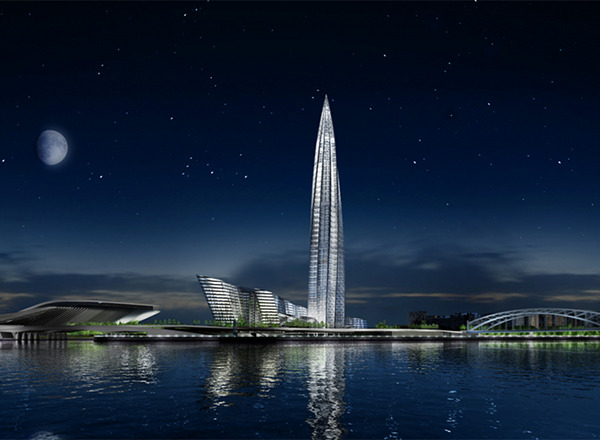 The skyline of the European continent is about to receive a serious makeover.  The Okhta Tower designed by RMJM Architects has been given the greenlight to begin construction in St. Petersburg, Russia.  No longer just a concept, this 77-story structure spans 400 meters in height and plans to house the business headquarters of Gazprom Oil– in addition to a concert hall, a hotel, a museum and business center.

The Okhta Tower has focused on sustainable design to lower its pollution footprint as well as its energy costs.  RMJM Architects designed the Okhta Tower to feature a double-glass skin, important for natural ventilation, in addition to thermal insulation for Russia’s long winters.  Beyond the sustainable structural elements, Okhta tower will also feature open atriums with plant life and trees to give a more natural feeling to its inhabitants.

In spite of it’s height and sustainability, this building has been met with plenty of controversy.  Local St. Petersburg citizens complain that the Okhta Tower will ruin the historic nature of their city.  Internationally, the criticism for the building has led to the possible stripping of St. Petersburg’s UNESCO World Heritage Site title if the building is constructed.  It’s a tough decision– progress or heritage?  The oil company that is building this one likely won’t get much sympathy… [via inhabitat] 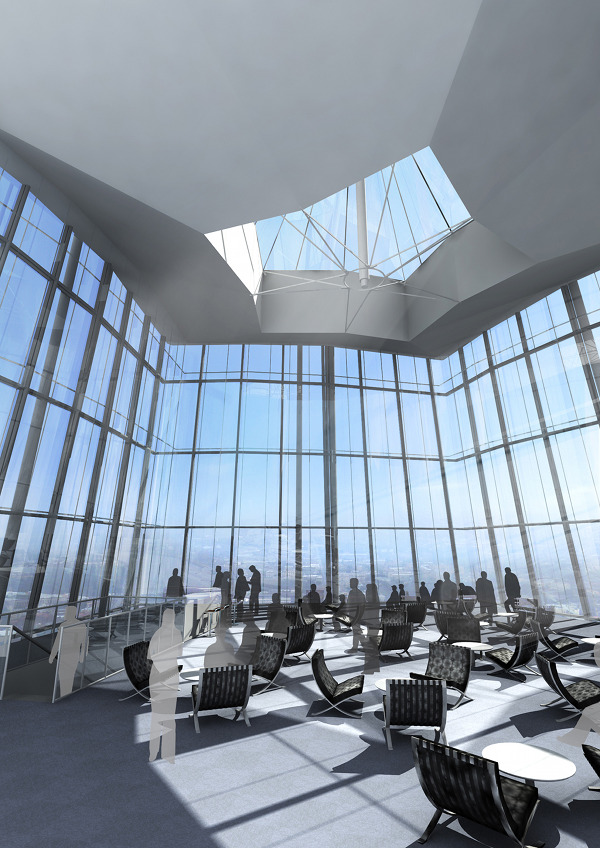 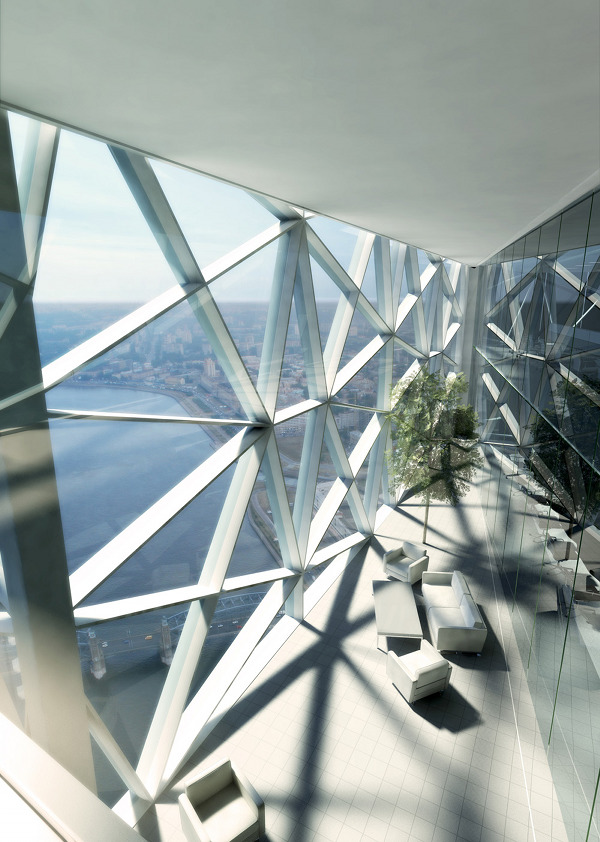 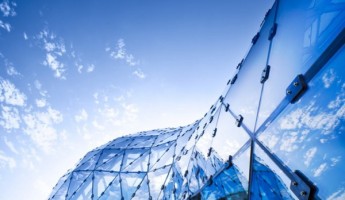