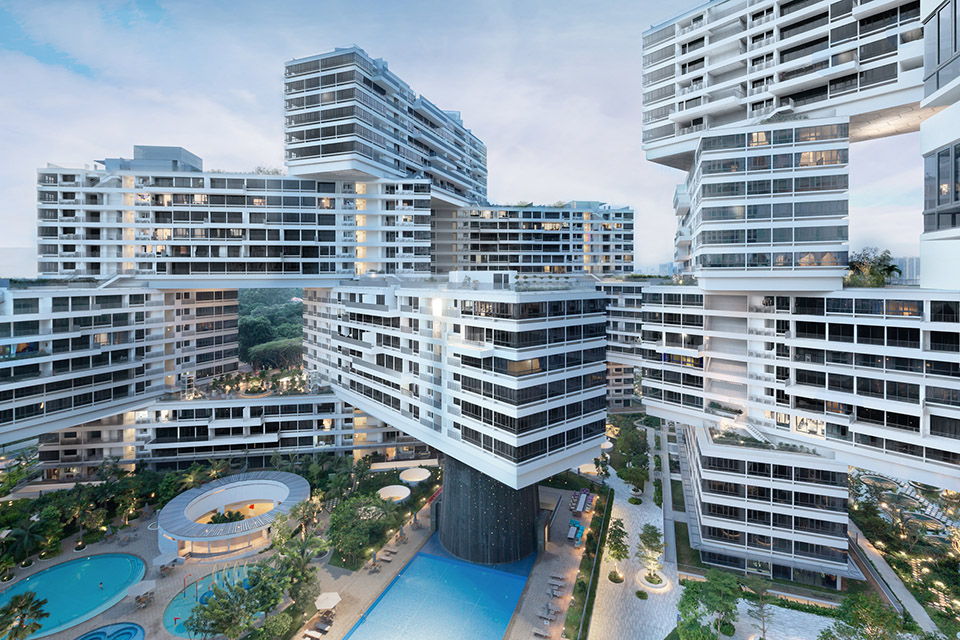 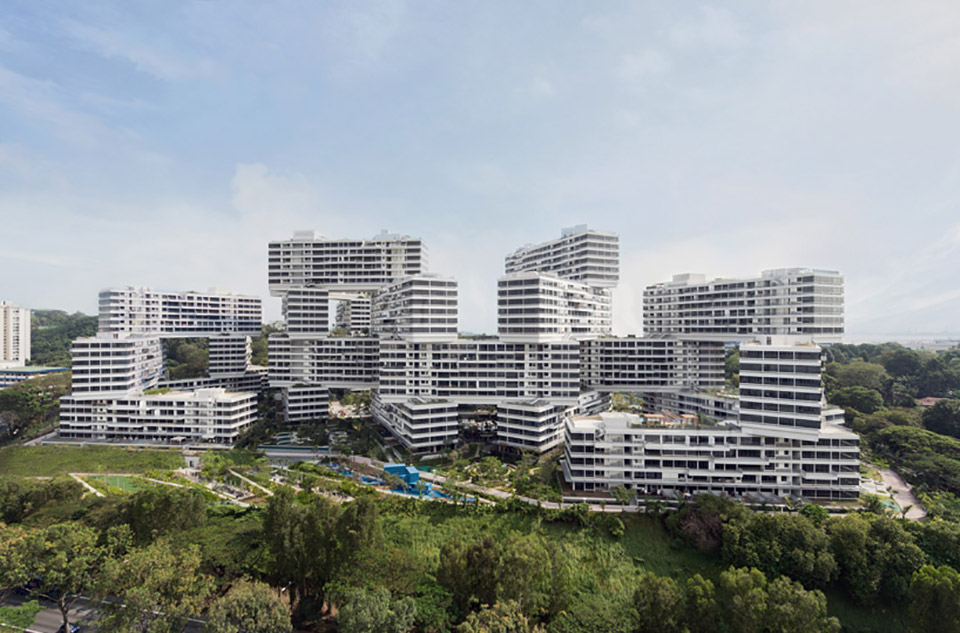 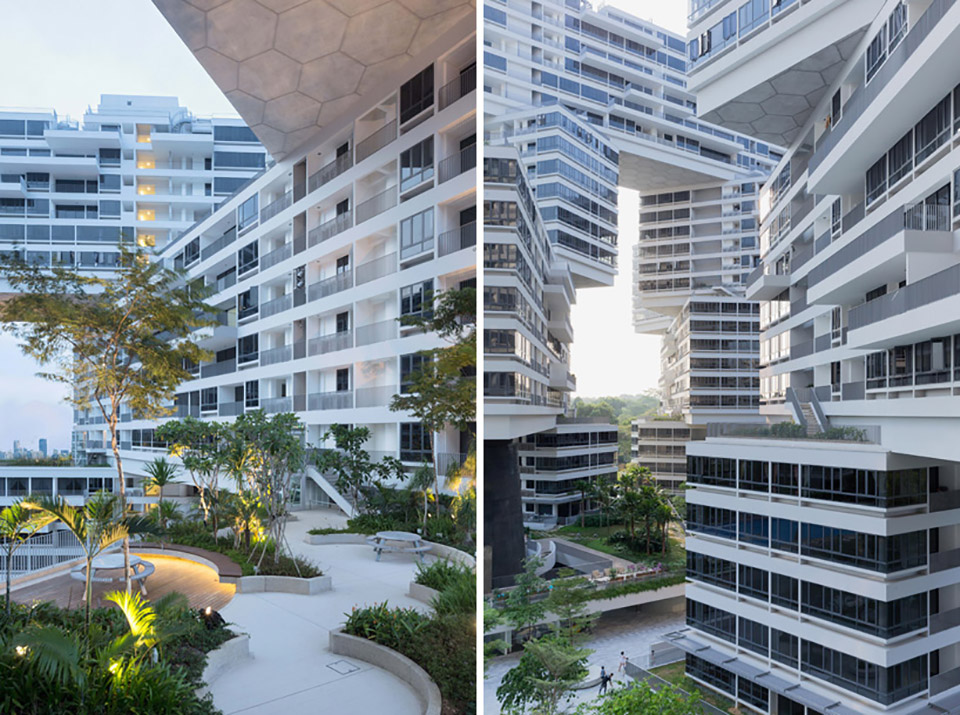 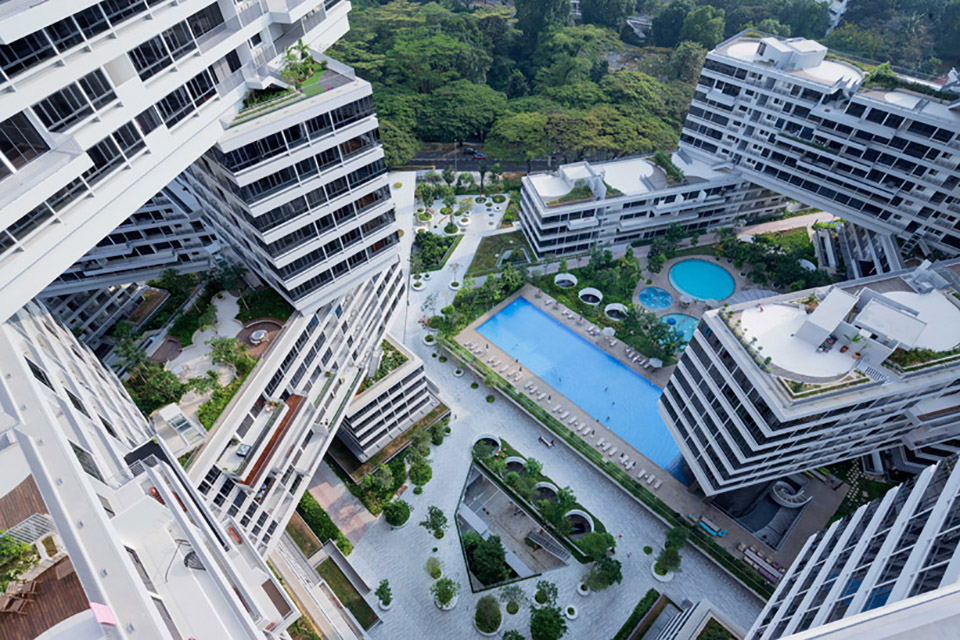 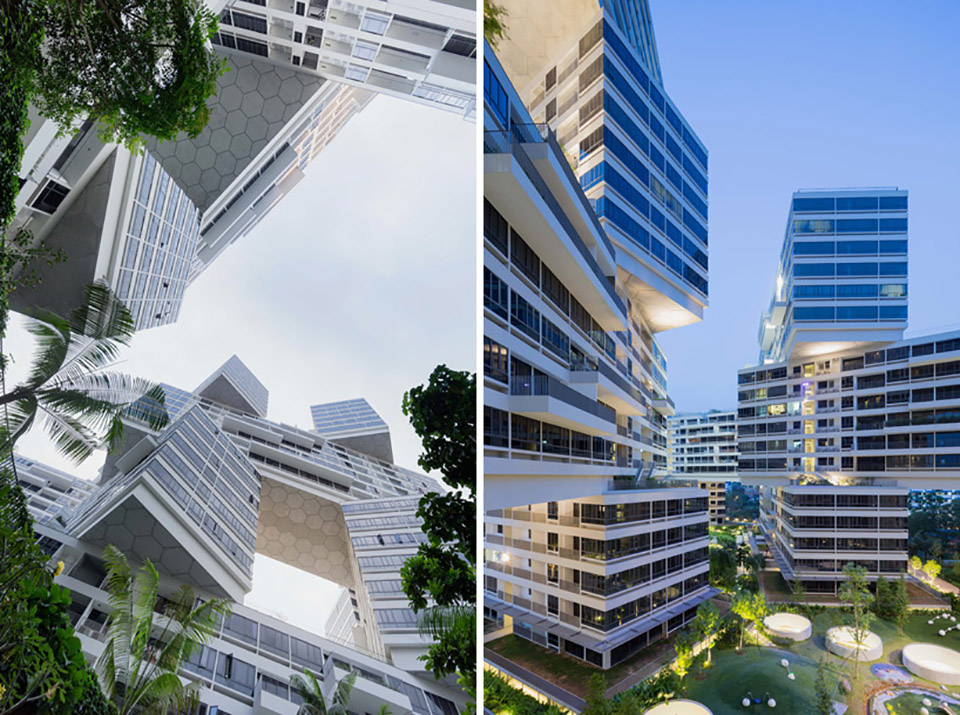 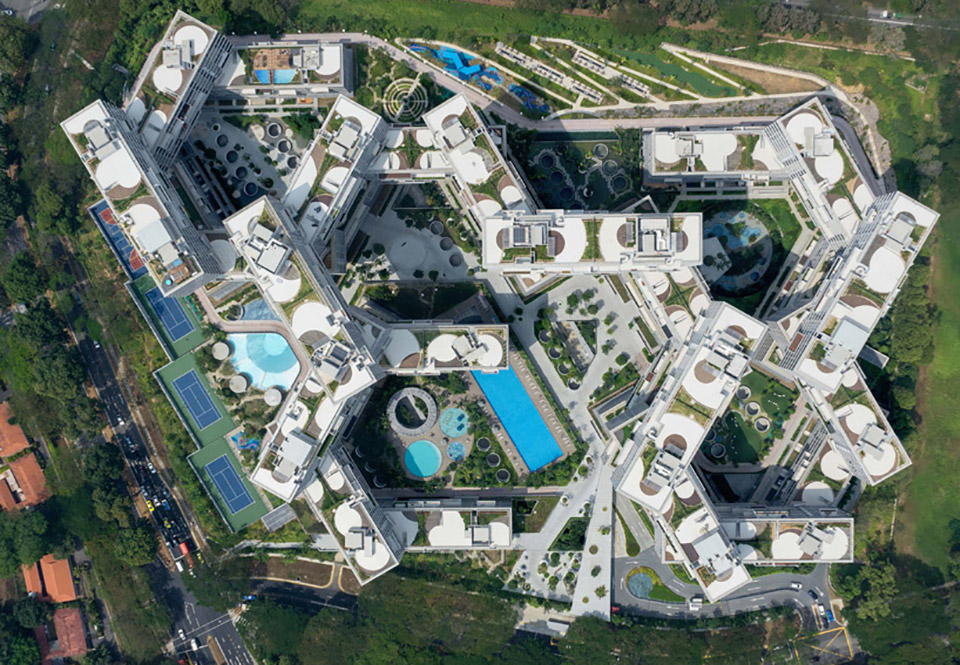 One of the most remarkable works of urban housing architecture has been named the world’s finest.  The OMA Interlace Building, designed by OMA and Ole Scheeren, has been awarded the inaugural CTBUH Urban Habitat Award.  The award, provided by the same group that recognizes achievements in tall buildings around the world, has chosen a great project for its first housing competition.  This massive structure comprises 31 apartment blocks interlaced into each other to yield a total of 1,040 apartment units throughout.  Between these structures, a series of parks, pools and athletic complexes provide relaxation and entertainment for the buildings’ occupants.  It is a city within a city, and a high water mark by which all future CTBUH entrants will be judged.

The OMA Interlace Building was first commissioned in 2008, was developed by OMA and Ole Scheeren and constructed in the years that followed.  Located in Singapore, “The Interlace” is now open to tenants and an expected population of around 2,000.  It is a marvel of design, but construction as well– as the structure comprises 31 apartment blocks which each measure 6 stories high and 70 meters in length.  It is a new city in its own right, built from the ground up under the planned guidance of a collection of very gifted architects and builders.

“The Interlace” will long stand as one of 2014’s greatest architectural achievements.  It has lived for six long years as an ambitious, inventive idea, and it has now taken shape.  This award by CTBUH is the first of many, as this project will ultimately be looked back on as a great achievement in housing design.  From our perspective, it is an achievement in line with the Habitat 67 building in Montreal, which is about as high praise as we can offer.  This right here is a great moment in urban housing architecture. [photography: iwan baan] 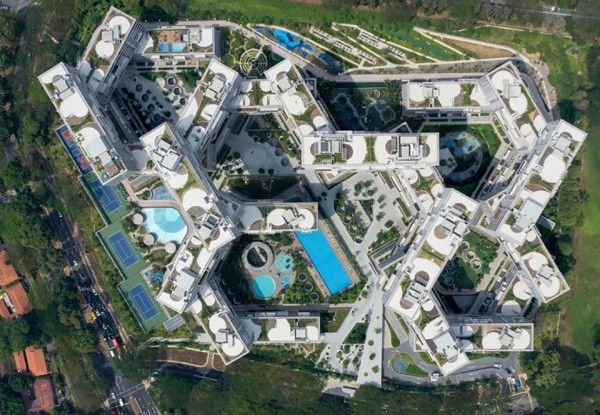 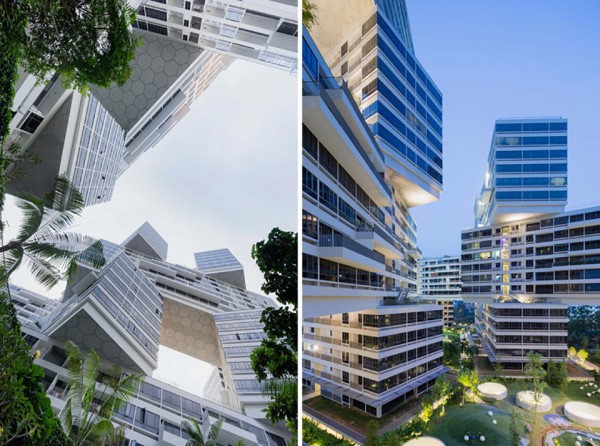 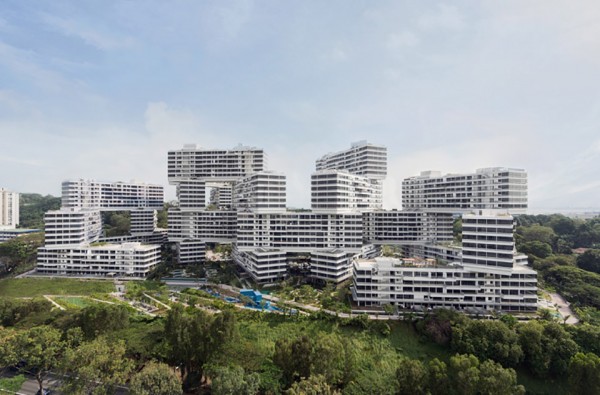