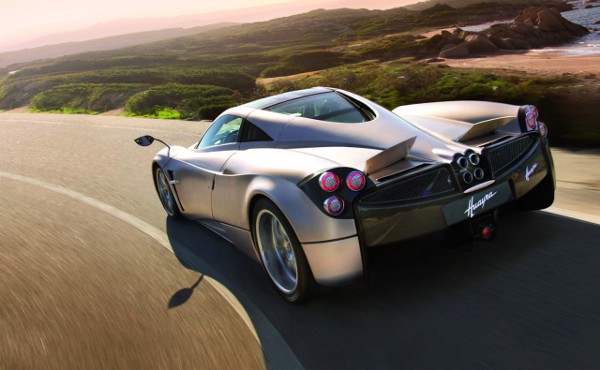 There’s a new Pagani on the road, ladies and gentlemen.  The new Pagani Huayra has been officially revealed to the world, although few of us may ever see it in the flesh.  The Huayra is the newest flagship of this boutique Italian sports car manufacturer, a name that will replace the equally-fun-to-say Zonda.  Like its predecessor, the Pagani Huayra will be a rare bird in the world of super cars, as Pagani is expected to produce less than 40 Huayras within the first year of its production.

The Pagani Huayra continues this marque’s tradition of serious-yet-smart muscle, aerodynamics without compromise and styling that borders on the eccentric.  The Huayra is powered by an AMG-sourced 6.0-liter twin-turbo V12 engine, capable of pushing 700 horsepower and 740 pound-feet of torque.  That muscle isn’t pushing a whole lot of weight, as this one measures under 3,000 pounds at the curb thanks to no shortage of carbon fiber in the body work.  If you push the pedal and hold it on a straight-away, that AMG engine will force the light-as-a-feather Huayra to speeds of up to 230 mph.

As we said, the styling is a bit eccentric, but this has always been Pagani’s trademark.  It’s not your overly angular Lamborghini, it’s not your curvy Porsche, it’s not your bulbous Bugatti.  If you’re lucky enough to see one of these in the wild, you’ll immediately recognize it for what it is: a genuine Pagani.  If you want to be one of the few to actually drive one, you can expect a million and a half Washingtons on the price tag.  That’s the price you’ve got to pay if you want to put just about every car on the road in your rear view, and in a very rare style. 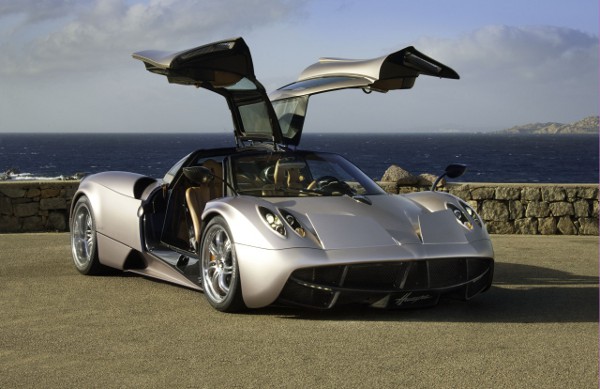 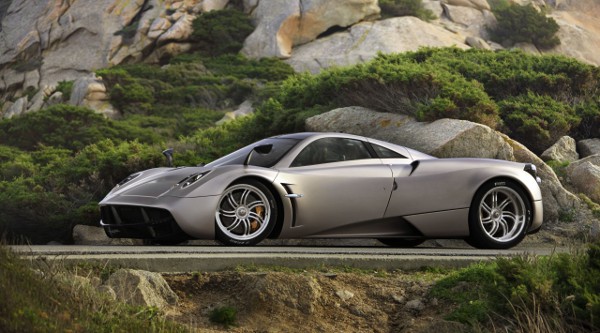 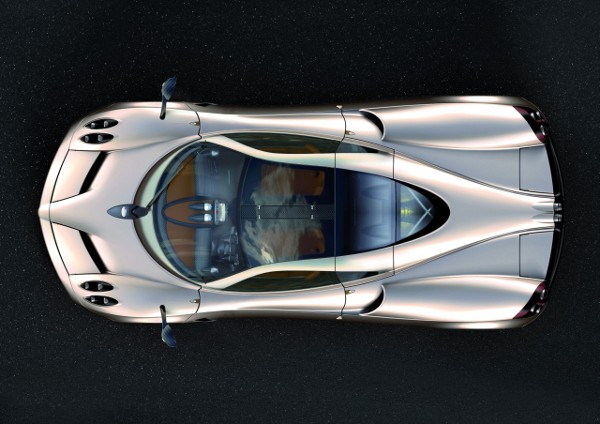 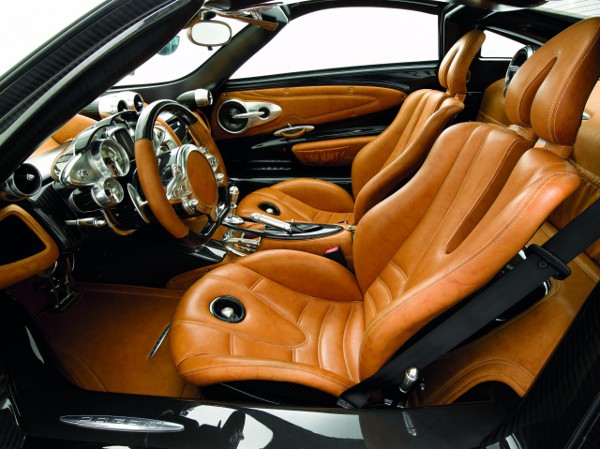 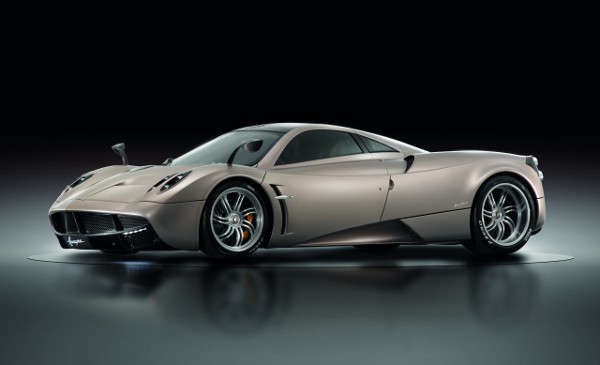 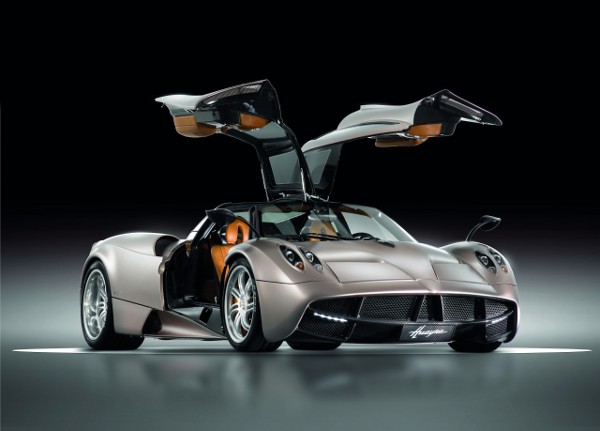 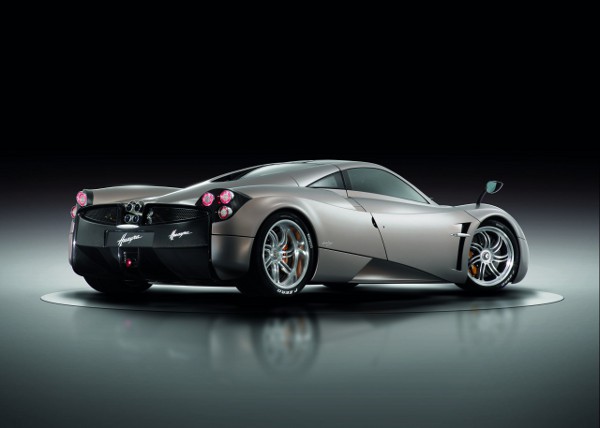 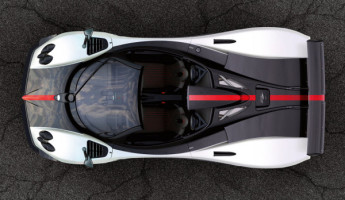