Pure – A Gem of Swedish Cinema 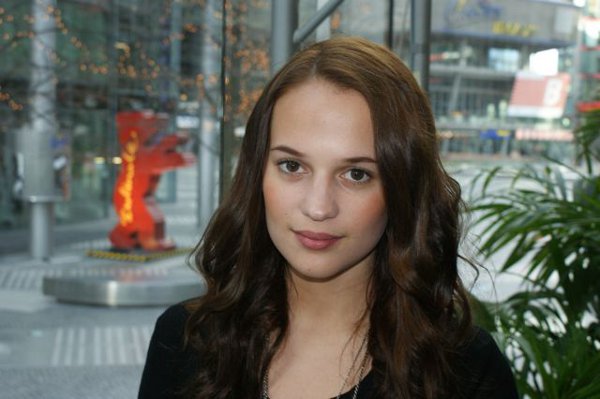 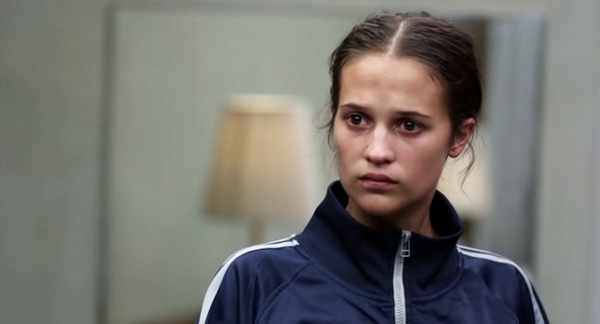 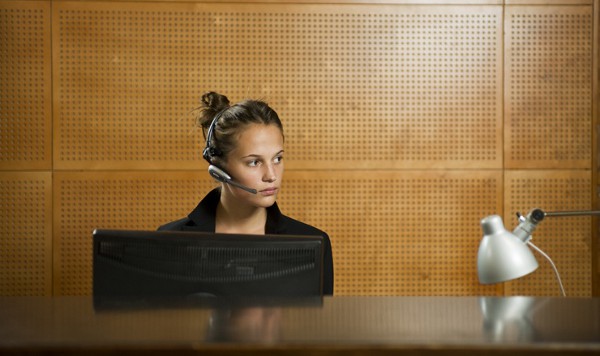 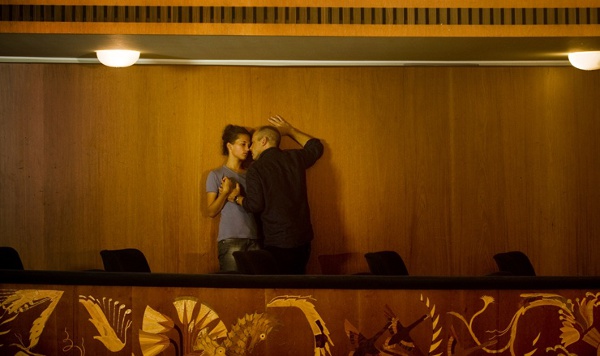 “Courage is life’s only measure,” says Kierkegaard. In the 2010 film Pure by Lisa Langseth, this phrase isn’t only quoted, it is central to the story. Pure tells the tale of 20-year-old Katarina, a young and troubled soul who discovers peace and inspiration in the works of Mozart. Her story begins in a broken suburban home and ends in high culture Stockholm, where Katarina is ultimately tasked with introducing her passion of classical music to kids like herself in culture-barren ghettos. Her path is both bitter and beautiful, magical and tragic all at once. Audiences who join Katarina’s ride are in for a rare treat…

From the opening scene, the depressions of Katarina’s life are abundantly clear. Poverty, prostitution, an abusive mother and an absentee father plague her very troubled soul. The one piece of beauty Katarina clings to is the music of Mozart, the result of a chance discovery online a year before the story begins. This kind of beauty is the ultimate desire for Katarina, and she dedicates herself to exploring it fully and leaving her troubled past behind.

In seeking direction, Katarina travels to the only place where her passion can be experienced, the symphony building in Stockholm. With luck and without intent, Katarina is offered a job at the front desk of the concert hall, a position she holds with pride and grace. With each day spent at the concert hall, Katarina moves further away from her difficult past and embraces the music and lifestyle of high class Stockholm.

Her happiness is temporary. Her past has not let go and her future has not accepted her unconditionally. Sexism, classism, sexual exploit and the arrogance of others work to strip Katarina of her achievement and force her back to the broken life she lived before. But again, as Kierkegaard is quoted, “courage is life’s only measure.” Katarina fights incessantly to regain her new life against all odds, and the film’s climax returns our heroine to the beauty she strives for.

When watching the film, one gets the feeling that Katarina’s story will end in a beautiful tragedy. Her fate hangs by a hair as the film approaches its end, and the audience is faced with a sense of loss that will last long after this story ends. The events of this film are reminiscent of the works of Darren Aronofsky, where moments of beauty end in dark tragedy. Fortunately for those who watch this film, Katarina is ultimately victorious. The ride of emotions range from deep dark to vibrantly bright, when Katarina lives the life that the audience wants for her so badly.

Writer/director Lisa Langseth showed much mastery in making this film. Her understanding of this not-so-uncommon pain must come from a place of personal experience, as this story hit home with more than a few people in its audience. The film itself was perfectly paced and well shot, while Langseth pulled brilliant performances from very capable actors.

Alicia Vikander portrayed Katarina in Pure, and this rising talent is establishing herself on the international scene as she approaches Hollywood roles. Vikander has signed on to a lead role in a forthcoming film alongside Jeff Bridges and Julianne Moore that is slated for a 2013 release. Her work in Pure is clearly responsible, as she nailed the role of this dim but driven, hurt and hopeful soul. Throughout the full range of emotion, Vikander is believable, lovable and inspiring of sympathy.

Getting ahold of Pure (also titled Beloved and Till det som är vackert) will not be easy. It is still being featured on the film festival circuit, so it may come to your town if it hasn’t already. A region two DVD with subtitles may be available online, but a wider US release may or may not be in the cards. If you can catch Pure in theaters, you owe it to yourself to enjoy it. While Swedish Cinema may be relatively unknown in the US, Pure is a perfect introduction to a refreshing brand of talent.