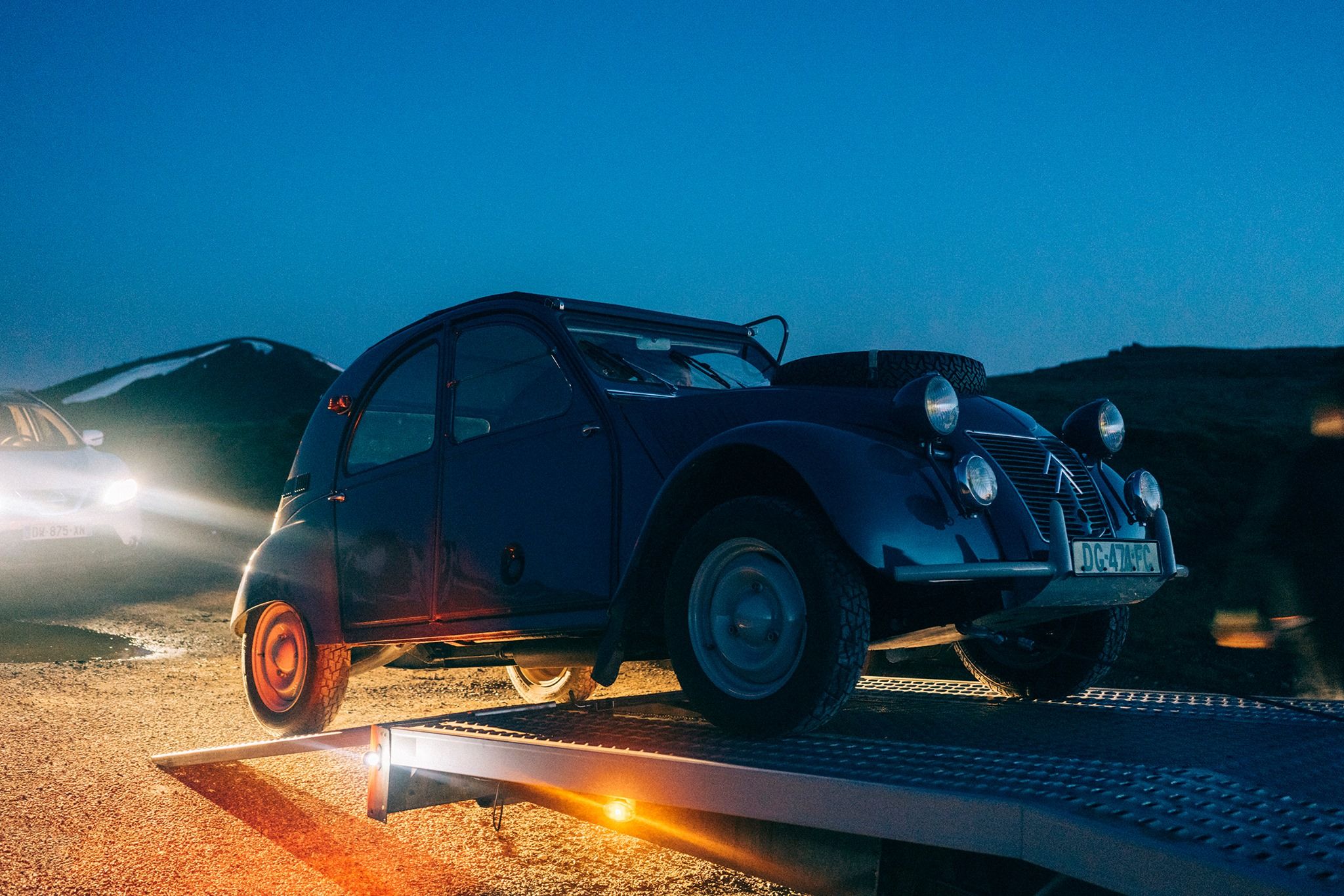 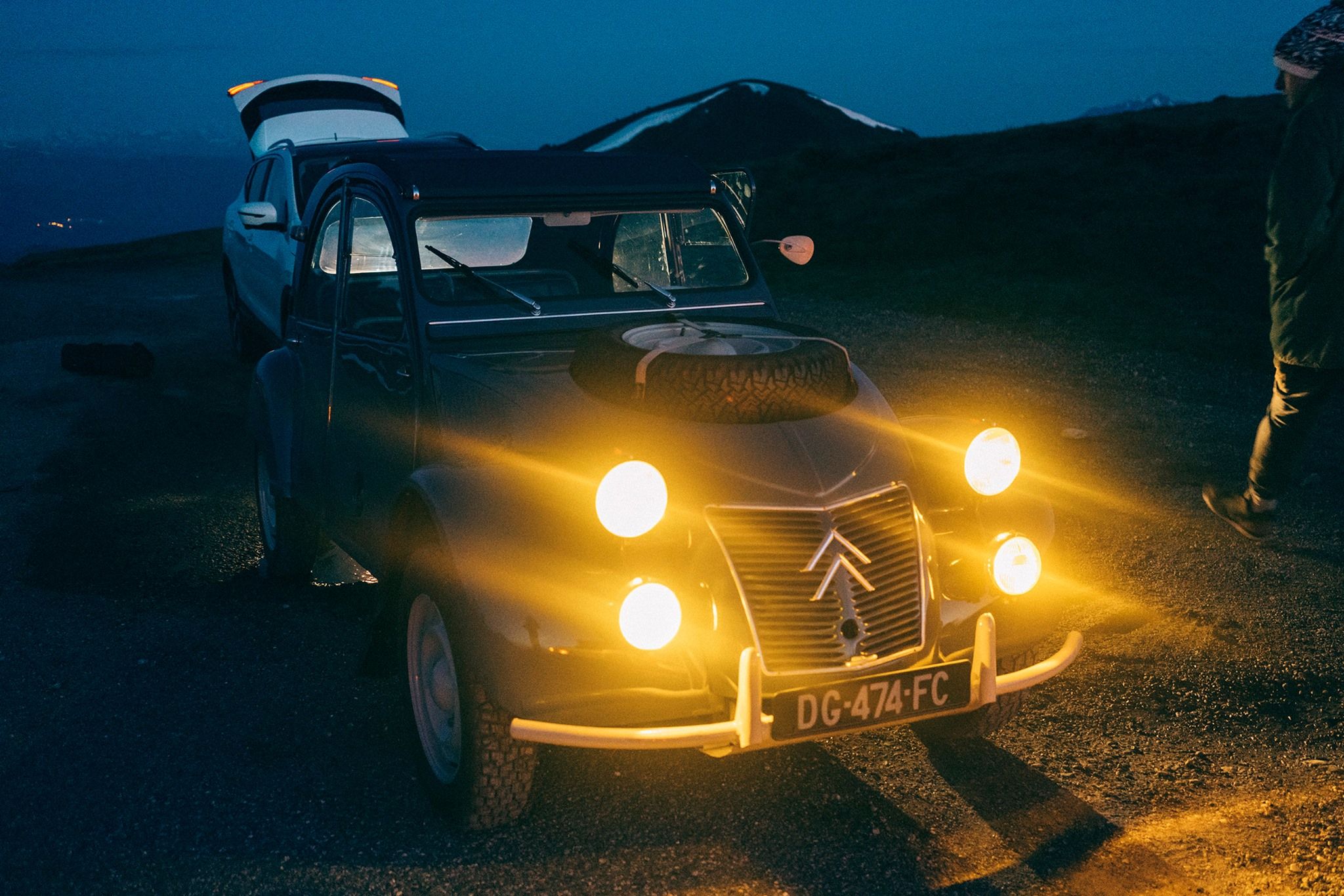 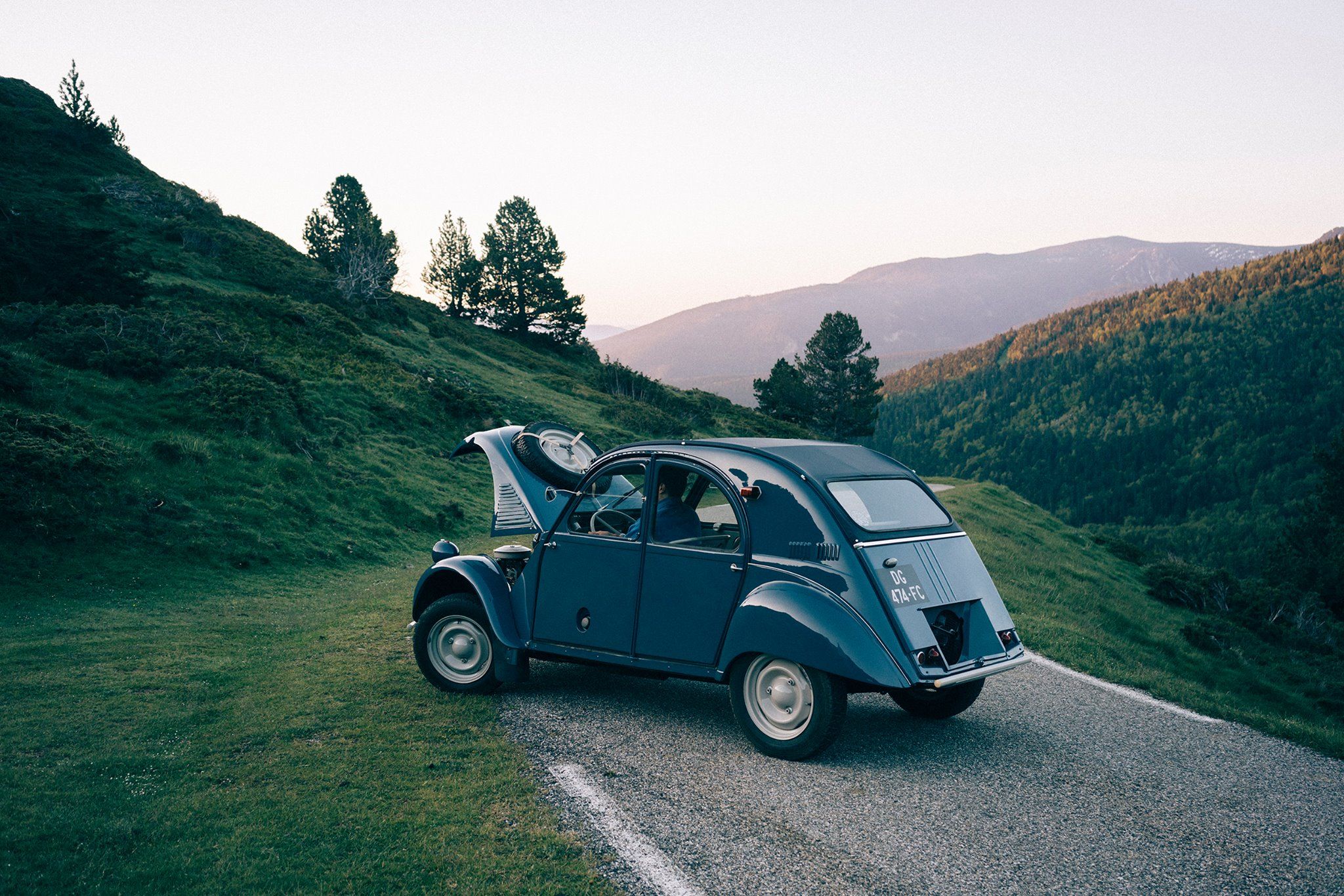 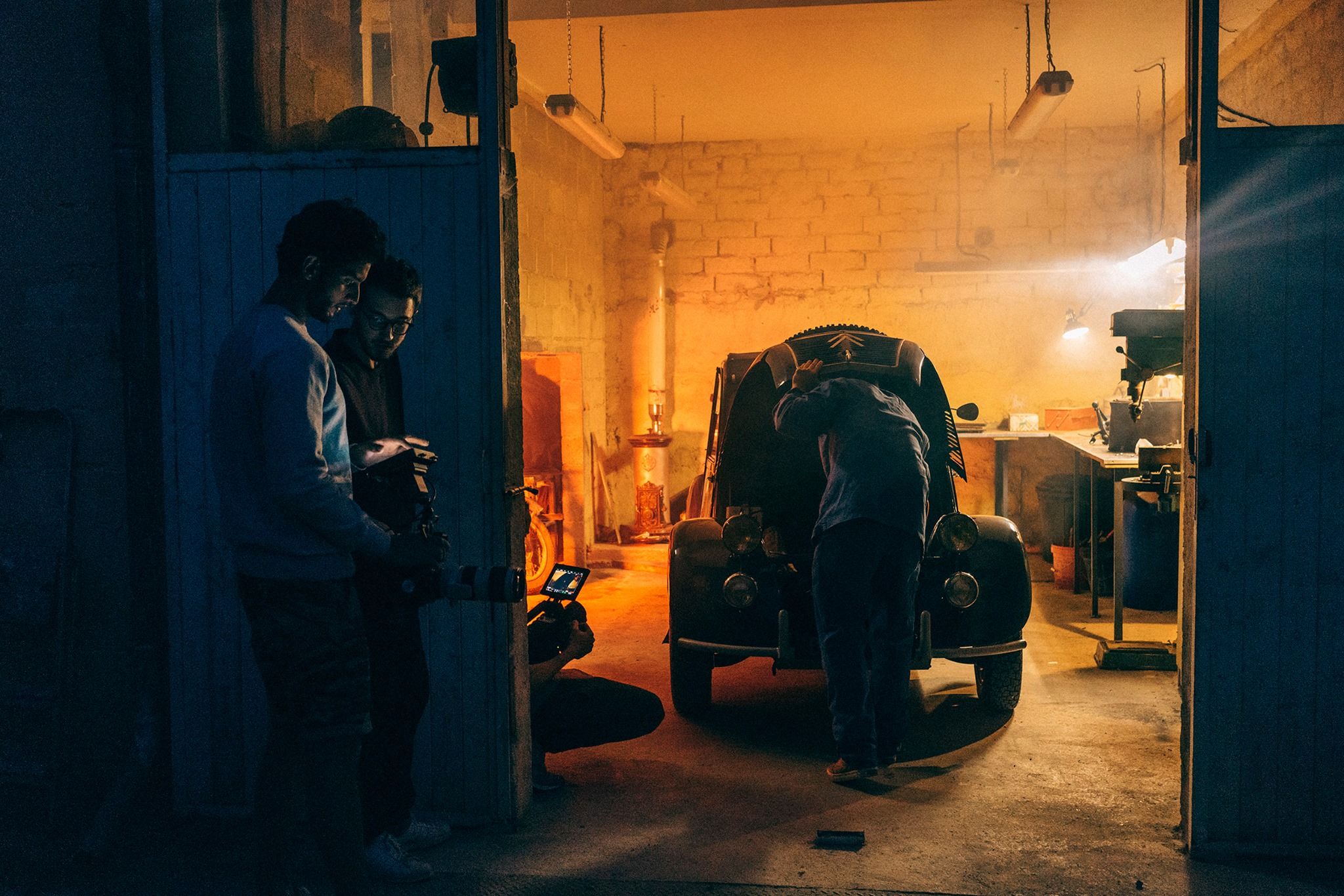 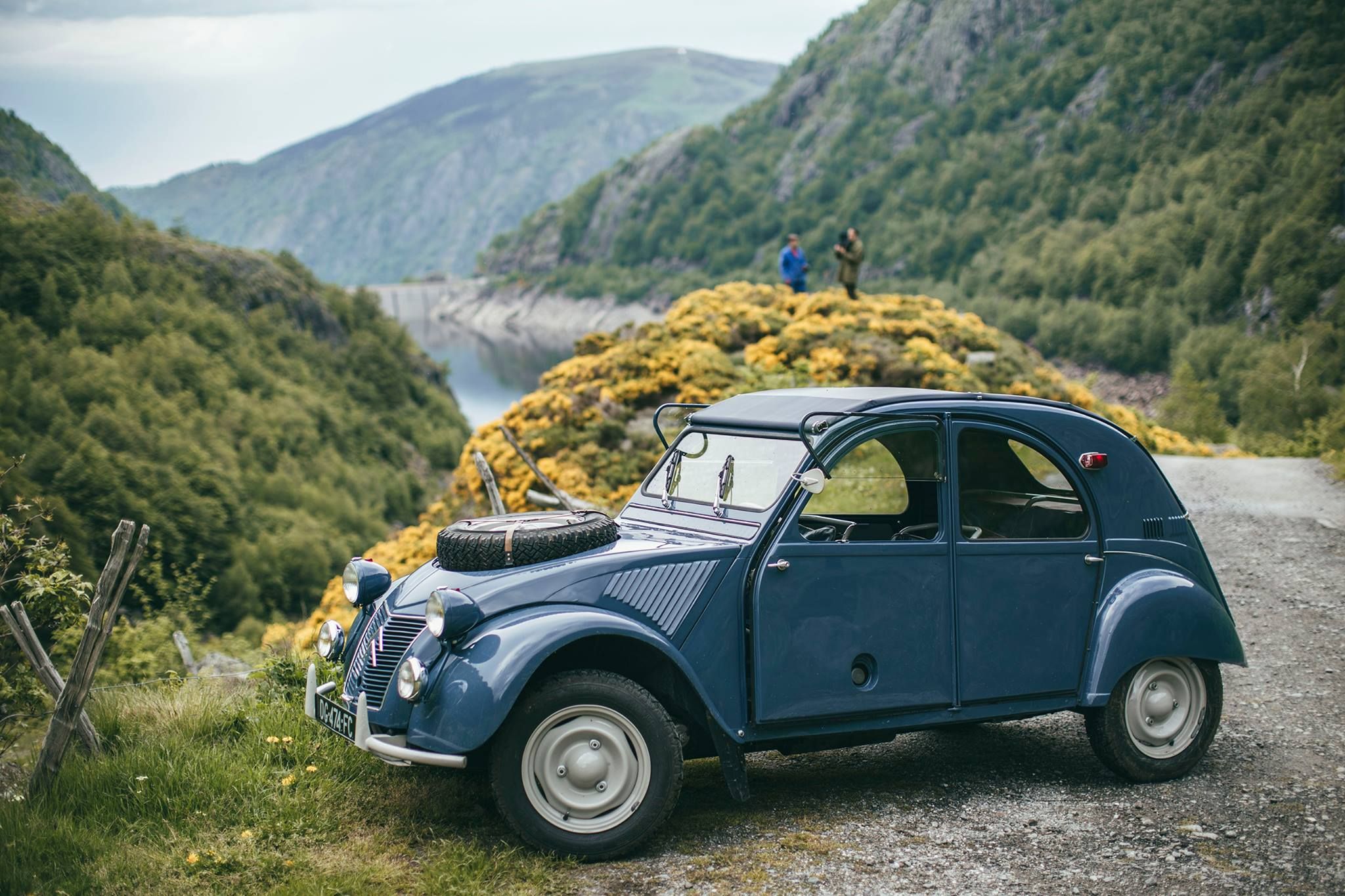 For auto enthusiasts, vintage automobile collectors, and car experts, finding a rare old model that was once created in limited quantities is a unique and sometimes once in a lifetime opportunity. To find such a thing in perfectly restored condition, however, is nearly unheard of! That’s exactly the unique situation Damien Vignaux found himself in when he encountered a rare Citroen 2CV Sahara vehicle that had been meticulously fixed up, cared for, and renewed for a second lease on life. He took advantage of his find by writing and directing a short film that documents the car’s historic beauty and re-imagines the story behind its life with the original owner.

2CV Saharas were created in 1960 in limited quantities, with a total of only 694 ever built. These vehicles were unique because they were the only series of cars ever made with both a twin engine and all wheel drive capabilities, making them weigh over 700kg.

They were originally used for intense purposes in high impact places with harsh climates, like mountains and deserts, enabling people to more easily travel to parts . This makes them nearly impossible to find at all today, let alone to find in good condition, as most of them fell victim to severe wear and tear.

Last year, however, an original Citroen 2CV Sahara was found and sold in rough, unrestored condition for a mere 172.84 Euros. The new owner invested astonishing levels of time, care, and passion in restoring the vehicle until it looked and drove just like it would have when it was brand new. This is particularly shocking considering that this specific model, originally purchased in 1964, was used in hard terrain areas in France to check high altitude dams and hydropower plants in the Pyrenees Mountains. The gorgeously restored car now boasts an impressive price tag of 180, 000 Euros, reflecting its rare, vintage status and the meticulous work that went into saving it from ruin.

When Vignaux encountered the car, he couldn’t resist imagining its original life in the mountains. He immediately teamed up with a crew of videographers, actors, producers, and musicians to produce a short film recreating the history of the rare and wonderful vehicle. You can watch this incredible film and learn more about the historical vehicle it celebrates on Atelier Automobile. Between the breathtaking cinematography, the fantastic musical score, and the fact that the vehicle featured is a very rare and real piece of automobile history, we’re willing to bed that you’ll want to watch this more than once!

Editor’s note: the car sold this summer for something close to 1.8M euros — that’s about $2M for those across the pond.