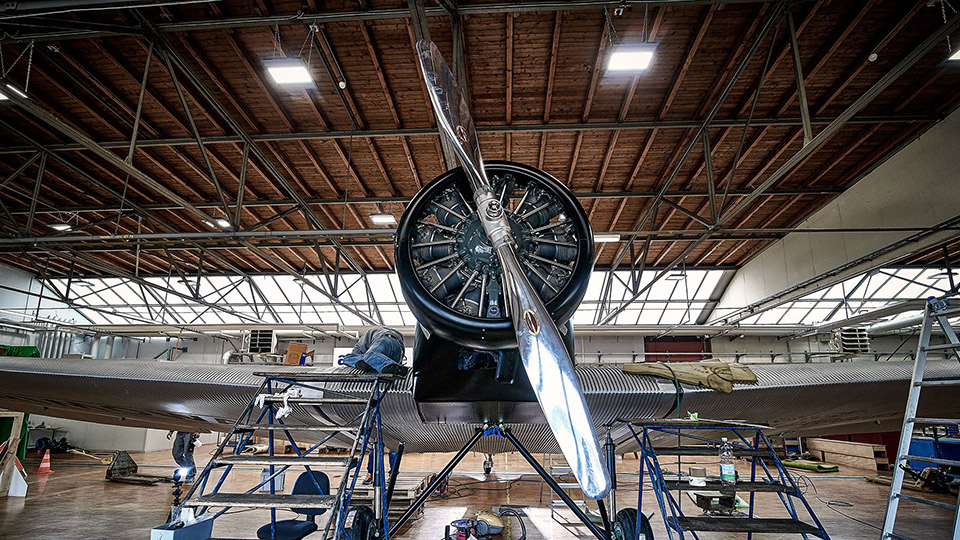 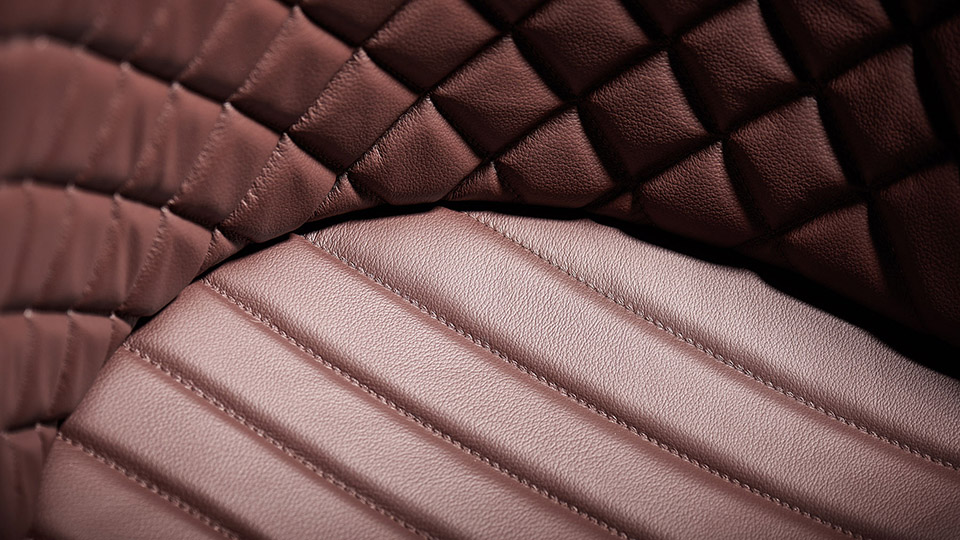 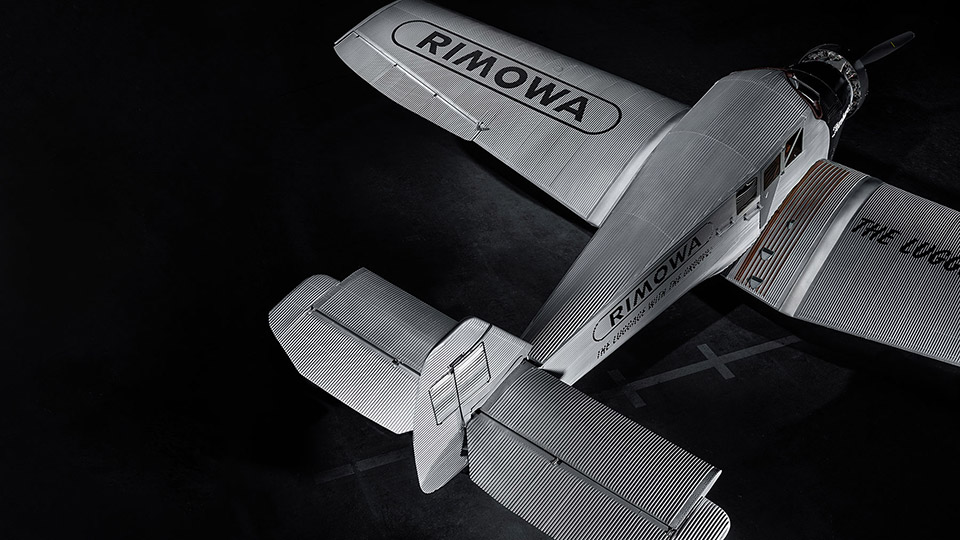 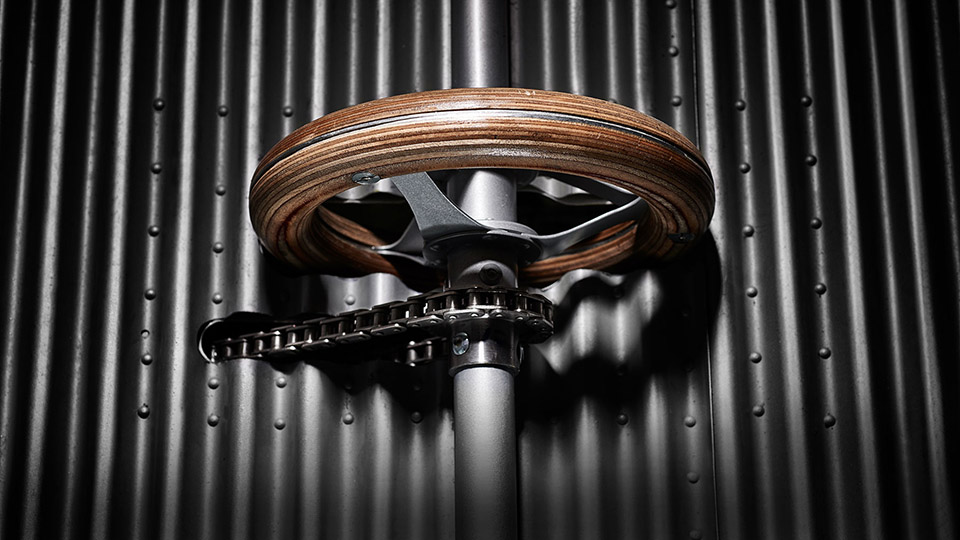 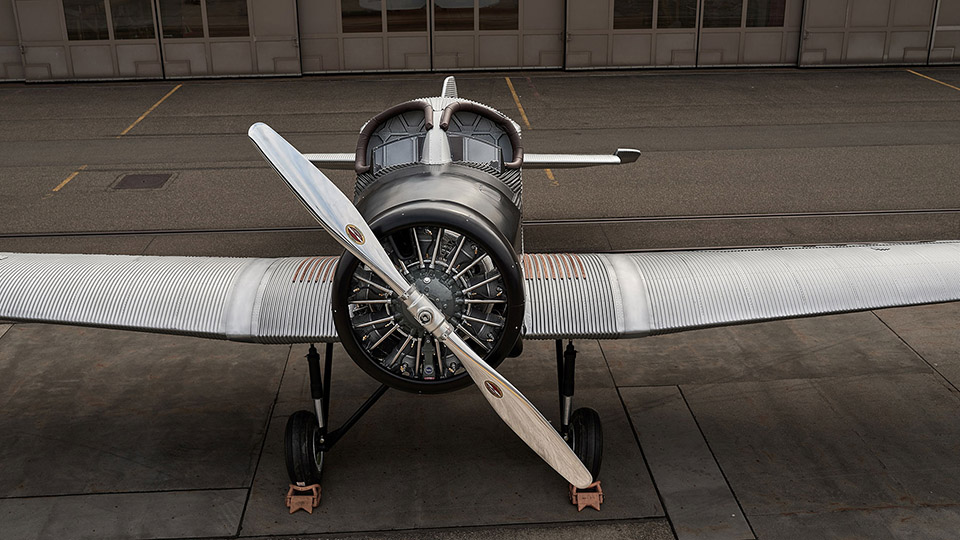 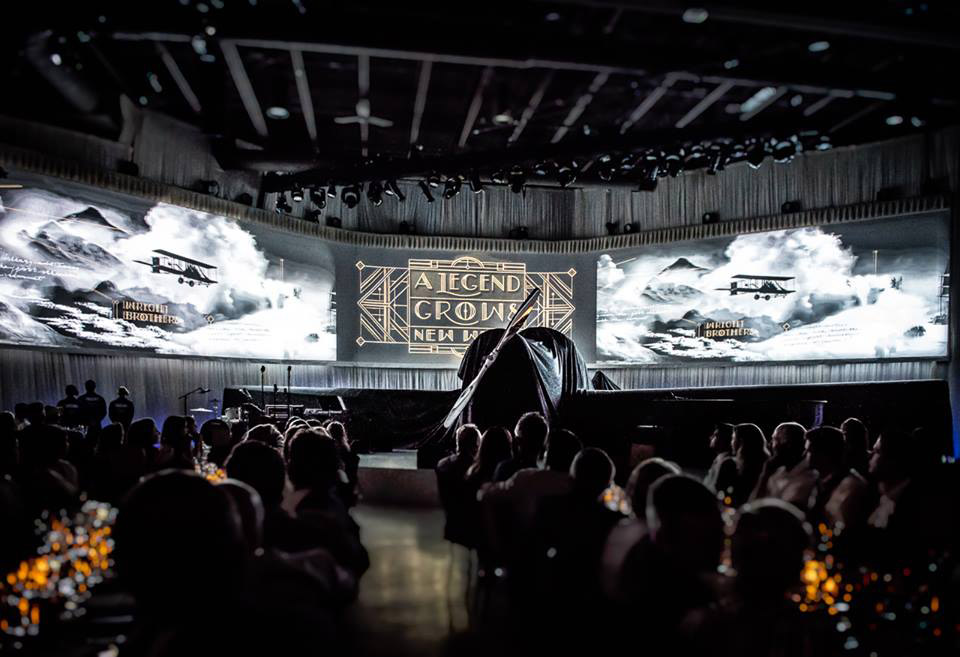 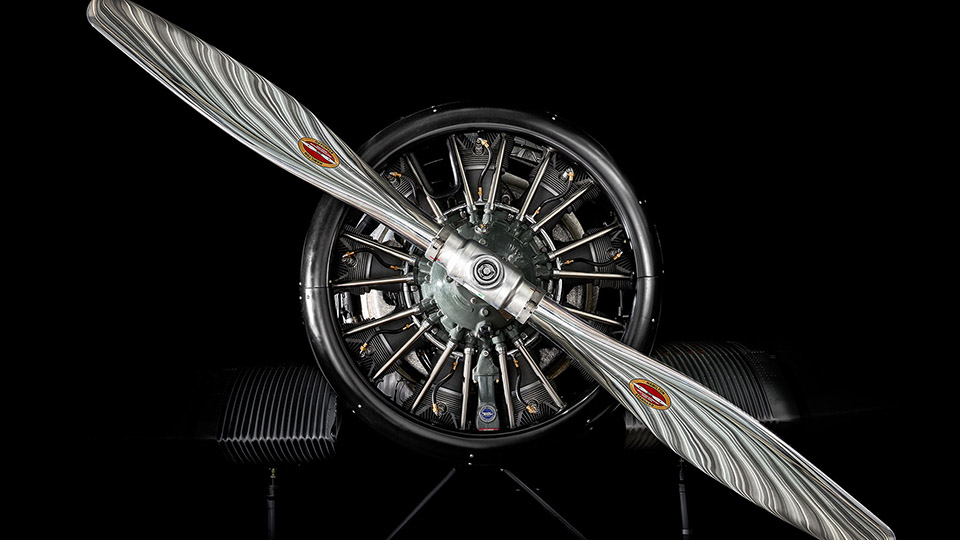 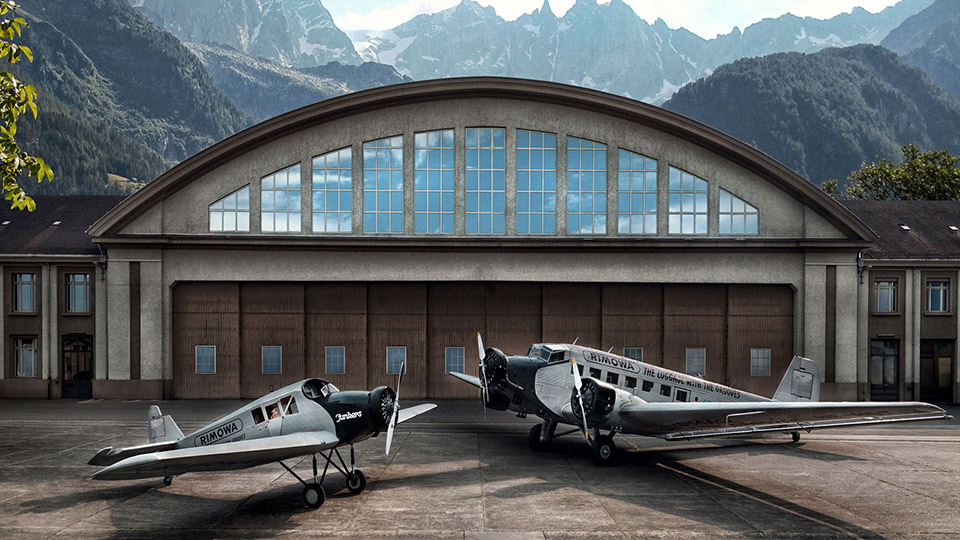 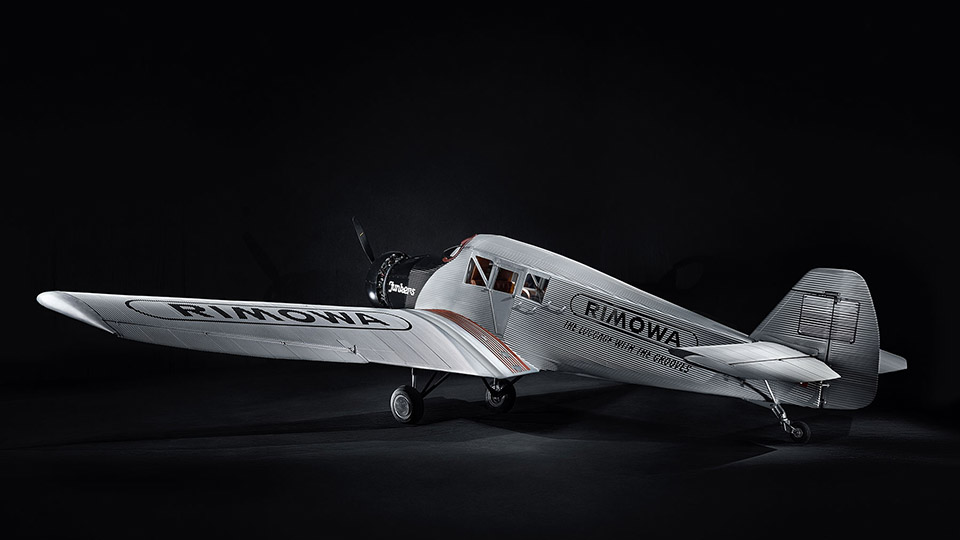 It’s quite possible the most beautiful aircraft we’ve seen. It’s the Rimowa F13, a brand spanking new airplane built from the plans of one of history’s most legendary planes. Rimowa has painstakingly replicated the Junkers F13, the world’s first all-metal transport aircraft that first flew in 1919. It looks as if it just rolled off of the factory floor a century ago, but everything about the Rimowa F13 is entirely new.

Think of it like Shinola Watches rebuilding and selling the Ford Model T. Crazier things have happened. The Rimowa F13 is precisely one of those “crazier things”.

The original Junkers F13 kickstarted the passenger aviation industry as we know it. In its first iteration, it was capable of carrying a pilot and three passengers plus plenty of room for cargo. Businesses and governments immediately saw the appeal of the F13, so they purchases this aircraft to start their passenger services. From Europe to the Middle East to the USA, commercial airlines began popping up on the wings of the F13.

Even if you’re familiar with the F13, the name Rimowa may not immediately strike you. Rimowa has been manufacturing fine luggage since 1898, including a grooved aluminum model since 1937. Like the Junkers F13, Rimowa’s aluminum luggage was the first of its kind, a style that has been adored by travelers ever since.

It’s a bit unusual that a luggage company has decided to resurrect one of history’s greatest airplanes. We won’t begrudge them that one bit. It’s a move that is part passion play and part marketing effort, but it is a proverbial moon shot that demands our respect. Think of it like Shinola Watches rebuilding and selling the Ford Model T. Crazier things have happened. The Rimowa F13 is precisely one of those “crazier things”.

The Rimowa F13 will make its maiden flight in early 2016, and Rimowa is taking pre-orders now for fully manufactured planes. These will begin delivery in May 2016 to a handful of wealthy collectors and flight enthusiasts. 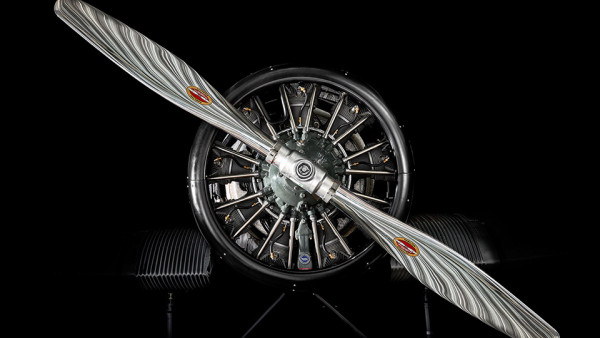 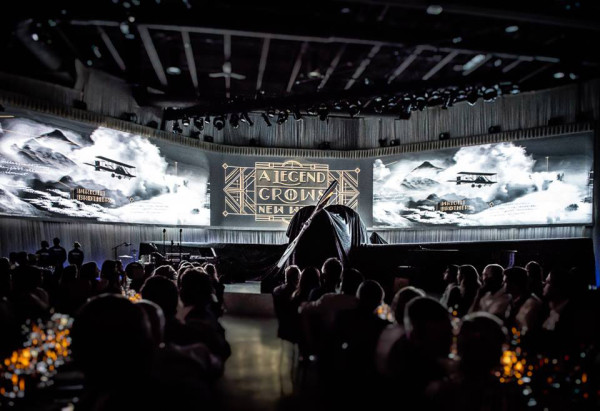