The Most Legendary Car Auction Ever: Meet the RM Sotheby’s Pinnacle Collection 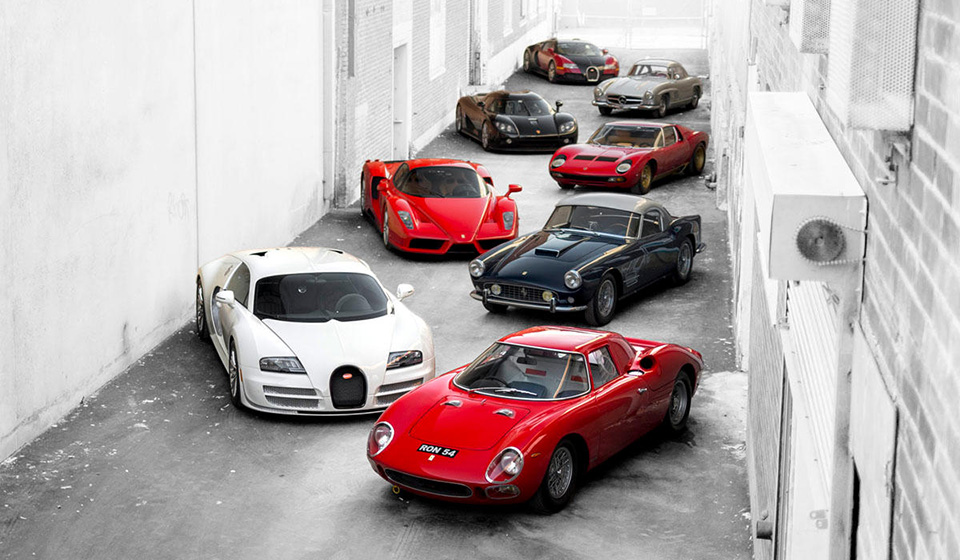 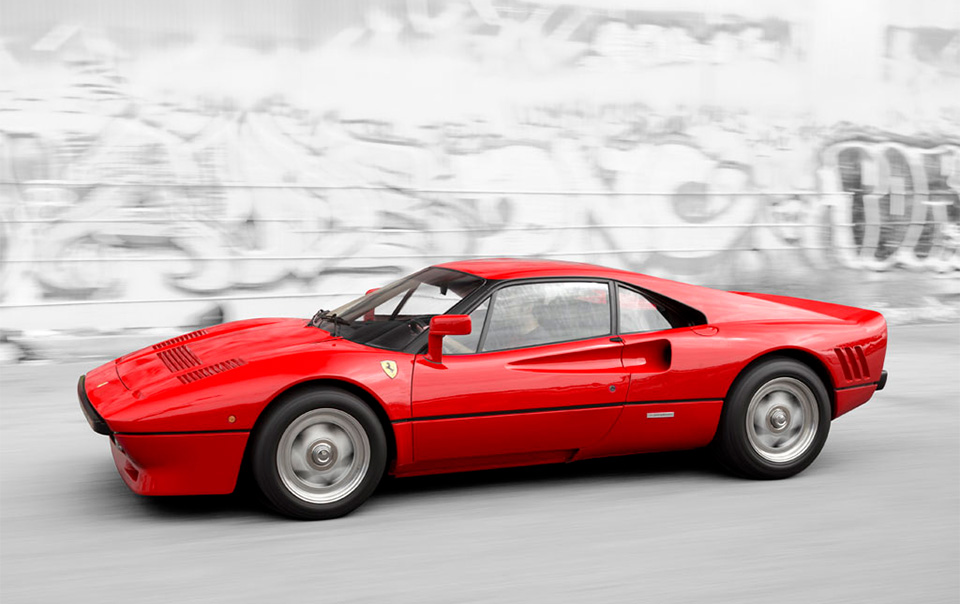 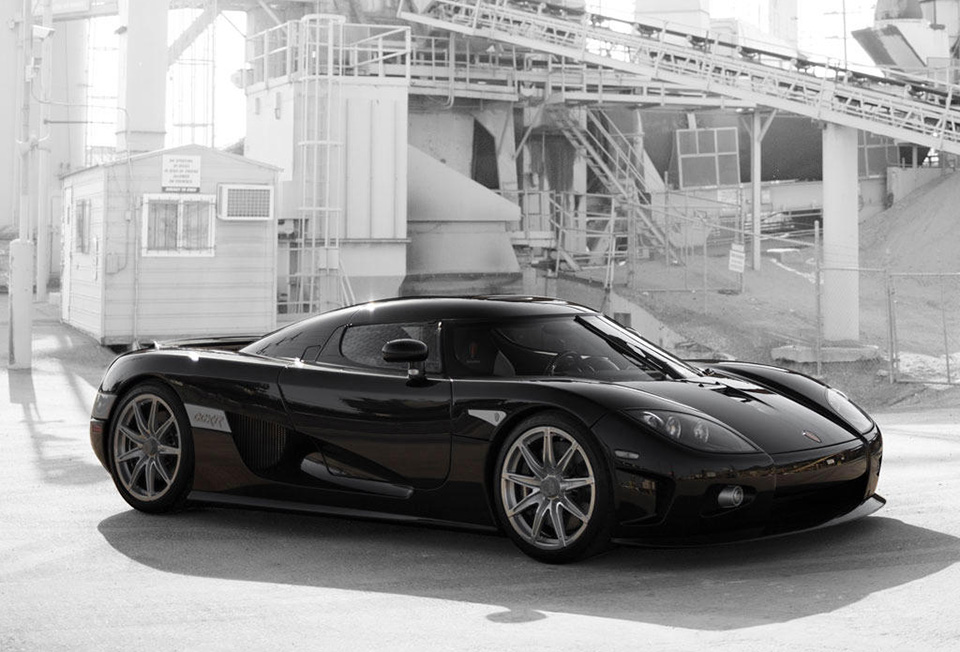 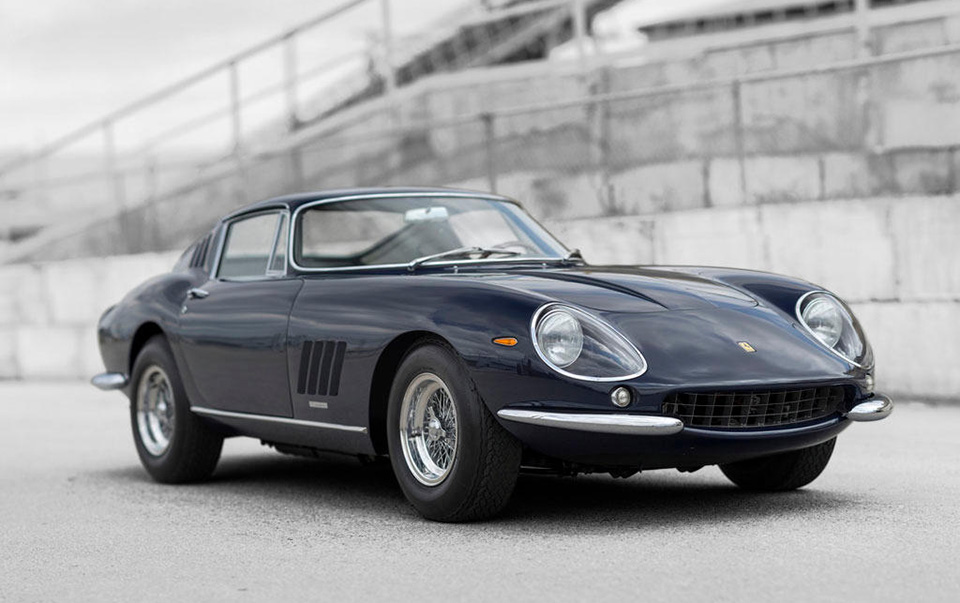 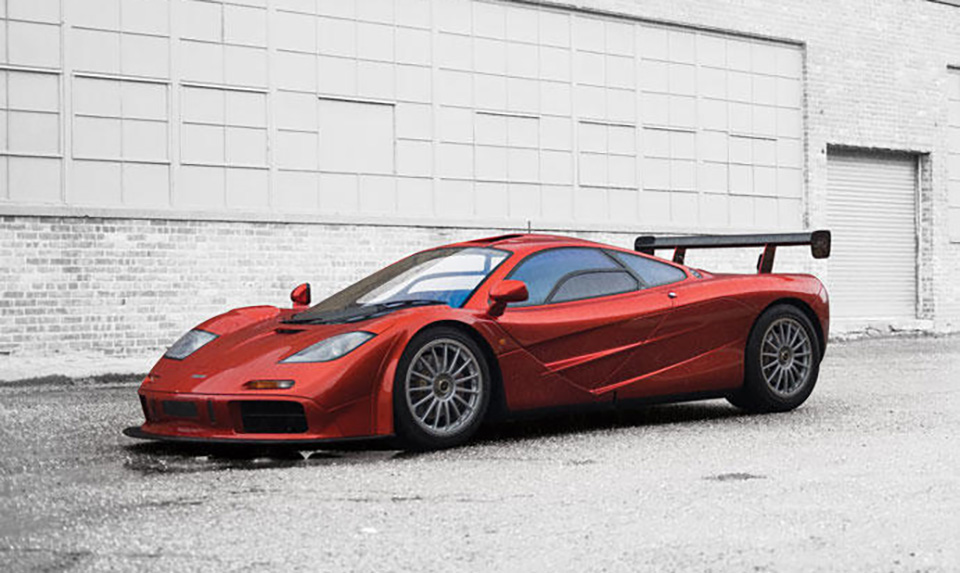 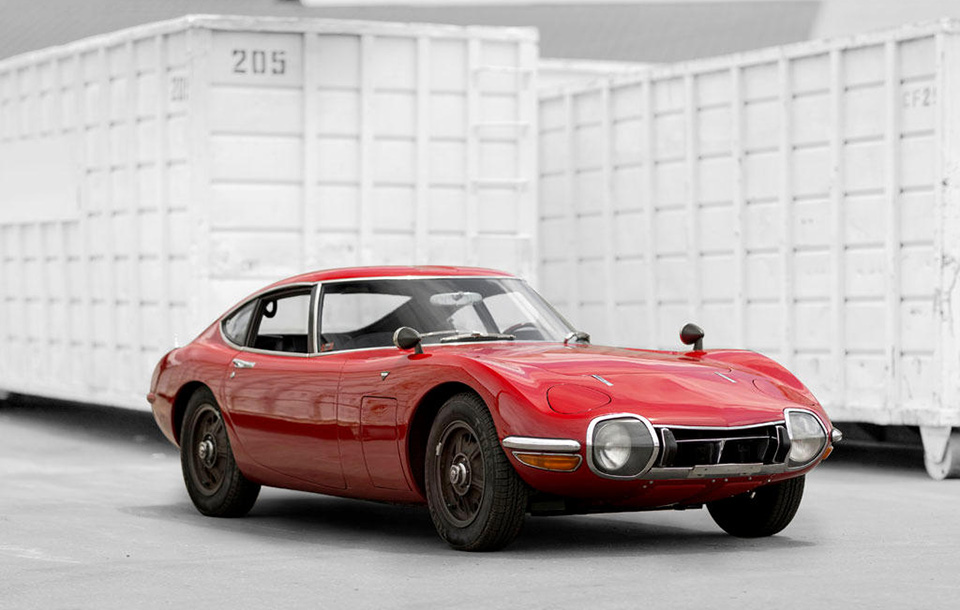 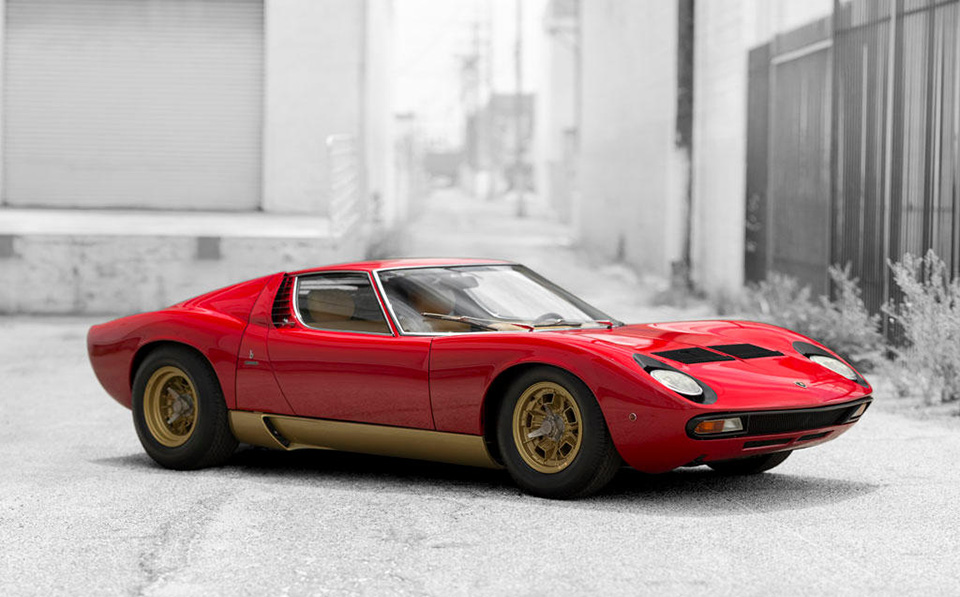 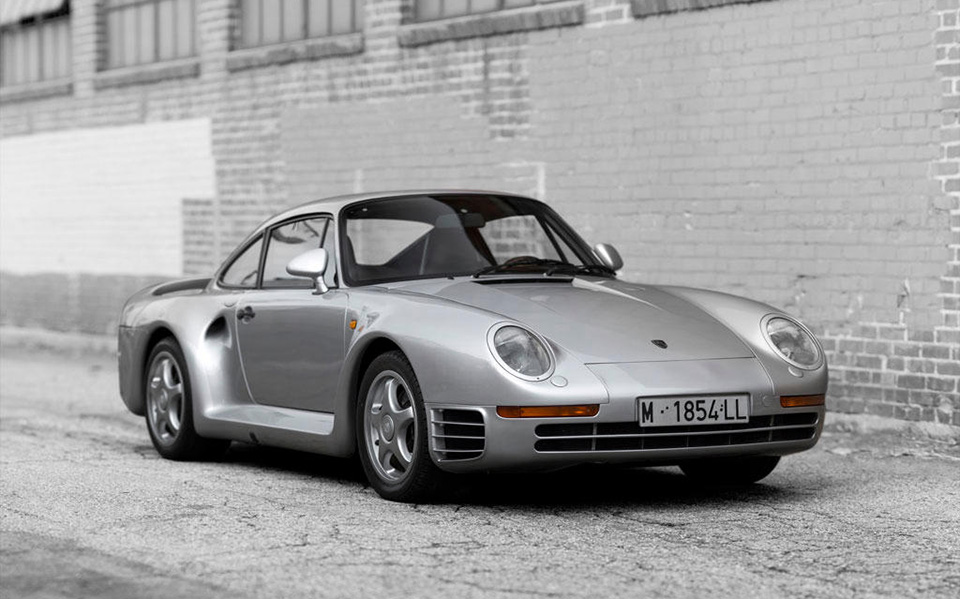 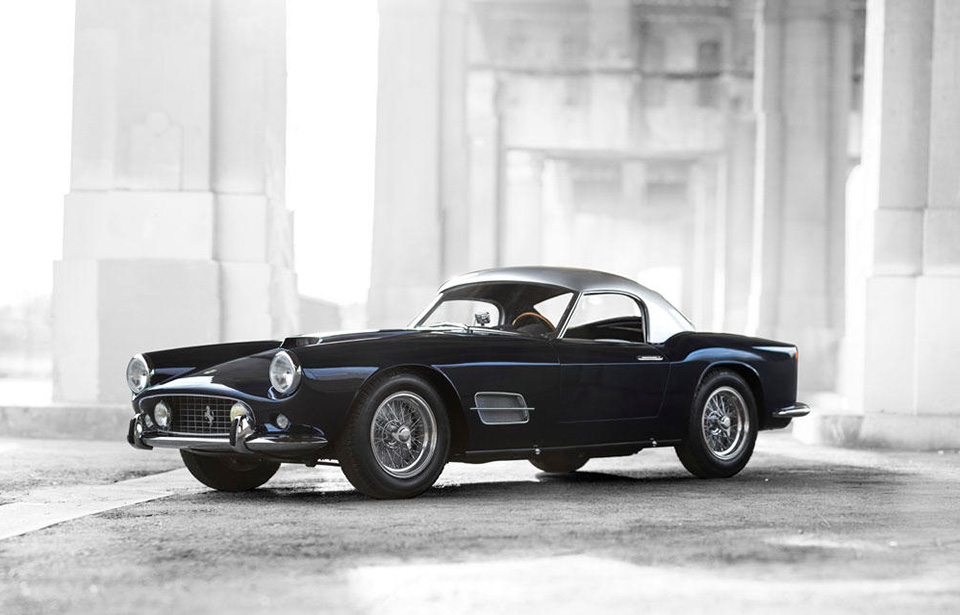 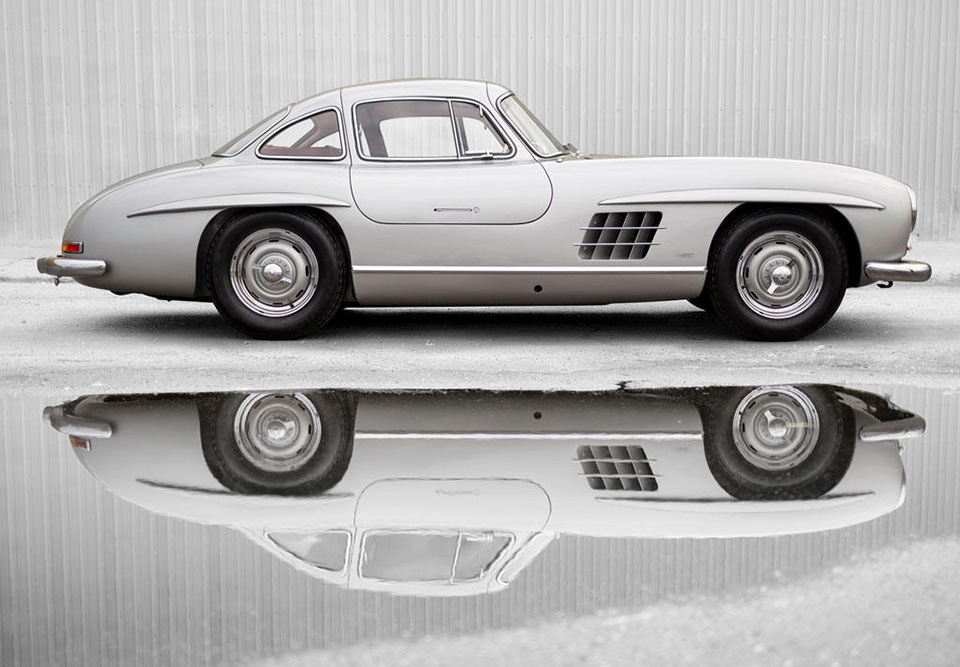 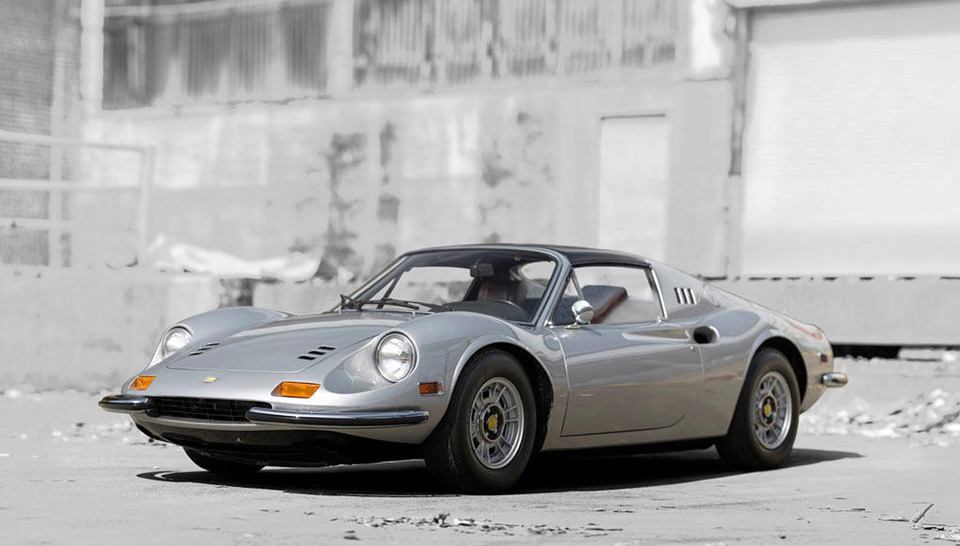 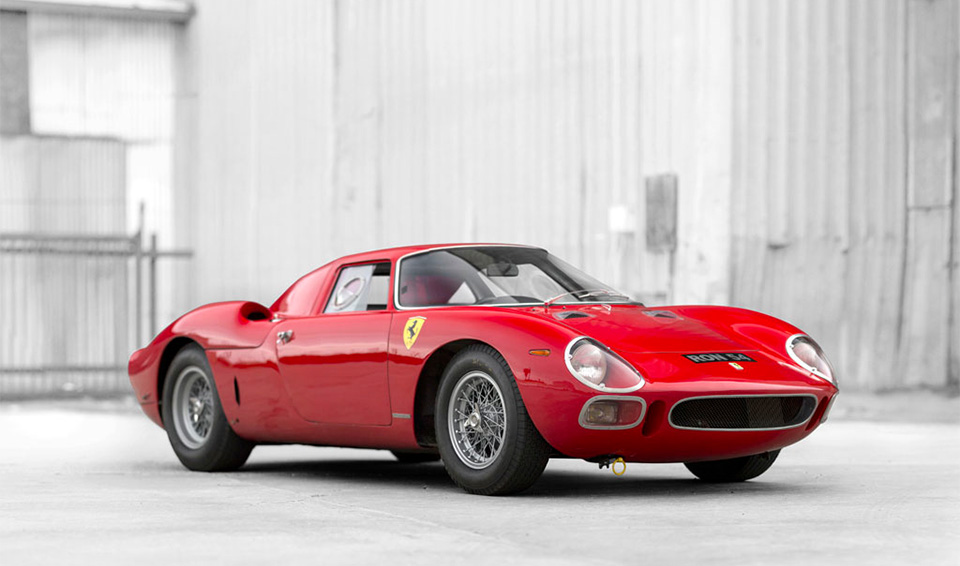 Roll out the red carpet. What you’re looking at here represents the “most valuable single collection of motor cars ever presented at auction”. The RM Auctions and Sothebys partnership is presenting its Pinnacle Collection in Monterey this August, including some of the most iconic automobiles it has ever offered. It will include Bugattis, Ferraris and classic Mercedes relics from the 1950s to present day. Simply put, it might be the most epic collector’s car auction of the century.

Earlier this year, RM Auctions and Sotheby’s — the two behemoths of vintage car auctions — announced a new partnership. The Pinnacle Collection at Monterey is the result of this partnership, one of the most celebrated collections of vehicles to share the stage. As of now, it includes 9 vintage Ferraris (including a 1959 GT California), a few pairs of Porsches, Mercedes and Lamborghinis, plus a handful of one-off gems. The list is growing, as RM Sotheby’s continues to add vehicles as it approaches the August event.

The current list of vehicles from the RM Sothebys Pinnacle Collection is shown below, but you’re not here for the play-by-play. You’re here for the photos. Here are a few of the vehicles to be auctioned off at the Pinnacle event, starting with this striking 1964 Ferrari 250 LM by Scaglietti. Buon viaggio! 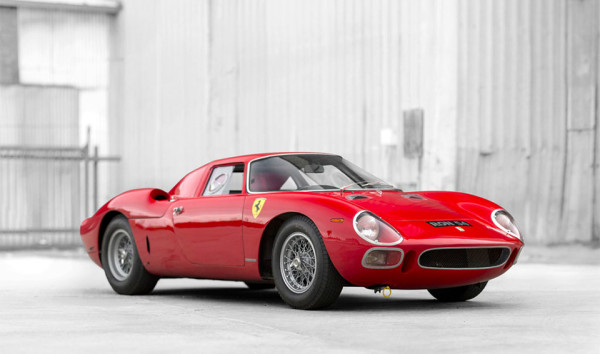 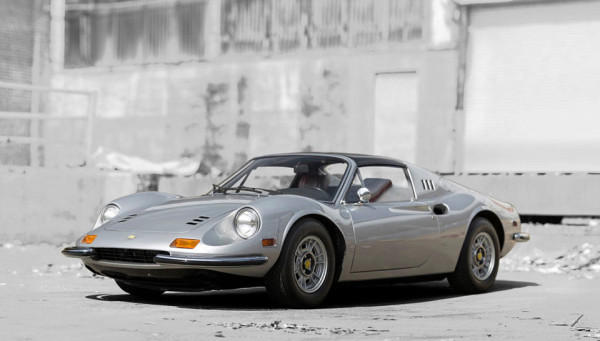 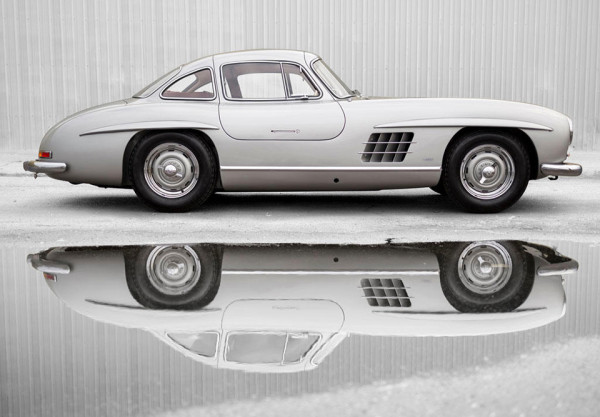 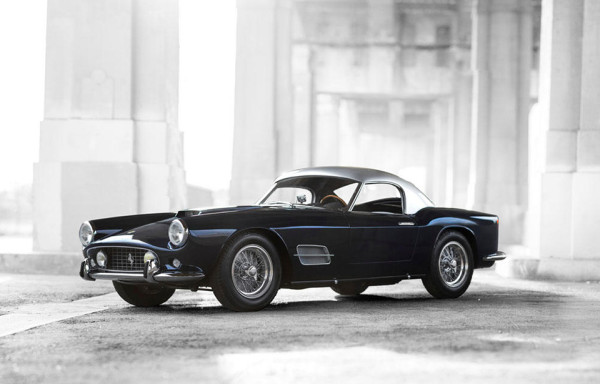 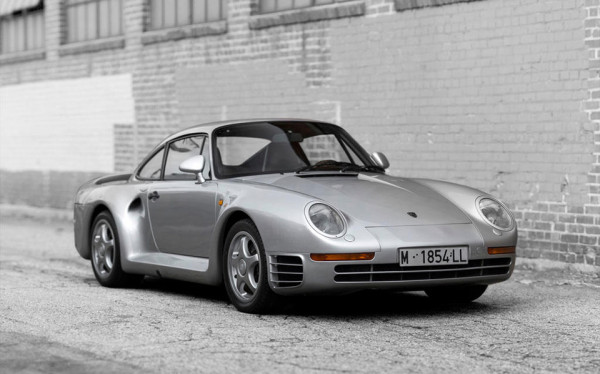 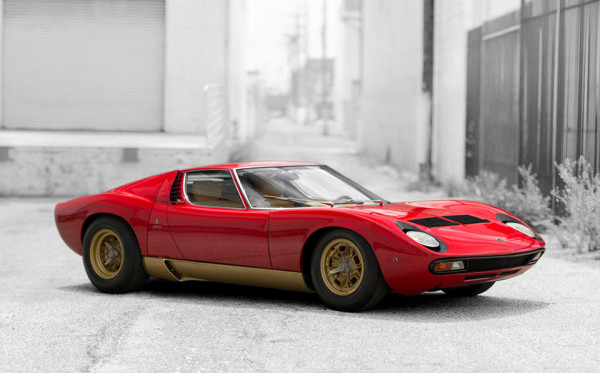