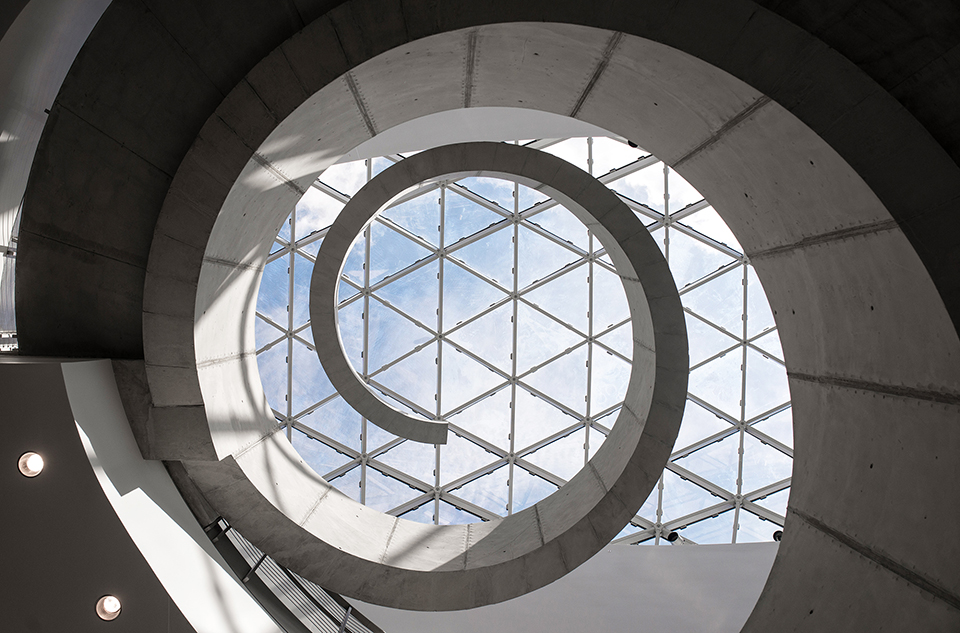 The Salvador Dali Museum has been called the most important collection of a single artist in the world. It’s prized for both its art and its architecture, a sensory exploration of the mind of Salvador Dali. Like the artist and his work, The Dali is a fascinating, vivid and enlightening place. I explored The Dali Museum in this film accompanied by Executive Director Hank Hine and the building’s architect, Yann Weymouth.

The Dali Museum is home to nearly 100 of Dali’s original paintings, plus countless illustrations and artifacts of various inspiration. It is also home to seven of Salvador Dali’s masterworks, a series of paintings that span as much as 15-feet in height and took Dali over a year to produce. These include The Hallucinogenic Toreador, The Discovery of America by Christopher Columbus and several others of remarkable merit and renown. The complete collection is one of the most comprehensive and meaningful representations of a single artist’s work in the world.

The architecture of The Salvador Dali Museum is a masterpiece in both form and function. It’s as much a visual representation of Dali’s spirit as it is a safeguard for the artist’s work. Its concrete walls and kaleidoscopic glass windows were built to withstand a category 5 hurricane. Short of that, it’s also built to protect the collection from bad light, theft and other natural threats. It is an inspiring structure, one that echoes the language of the artist while letting his work speak for itself.

Salvador Dali was one of the most universally adored artists of the 20th century, whose persona was as recognizable as his craft. The Dali Museum celebrates both the man and his work, and fans from around the world come to The Dali each year to explore his unique vision and spirit. In a sense, the museum is a lens for an admirer to experience the world the way that Dali experienced it.

Written and Produced by Seamus Payne for TheCoolist.com

Directed and Edited by Ben Bradley of RightHandFilms.com

Special thanks to Kathy Greif, Hank Hine and Yann Weymouth 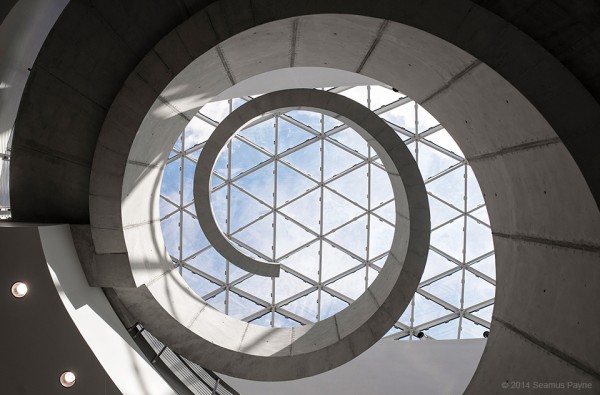