28 Words You Should Use to Avoid Sounding Like Everyone Else 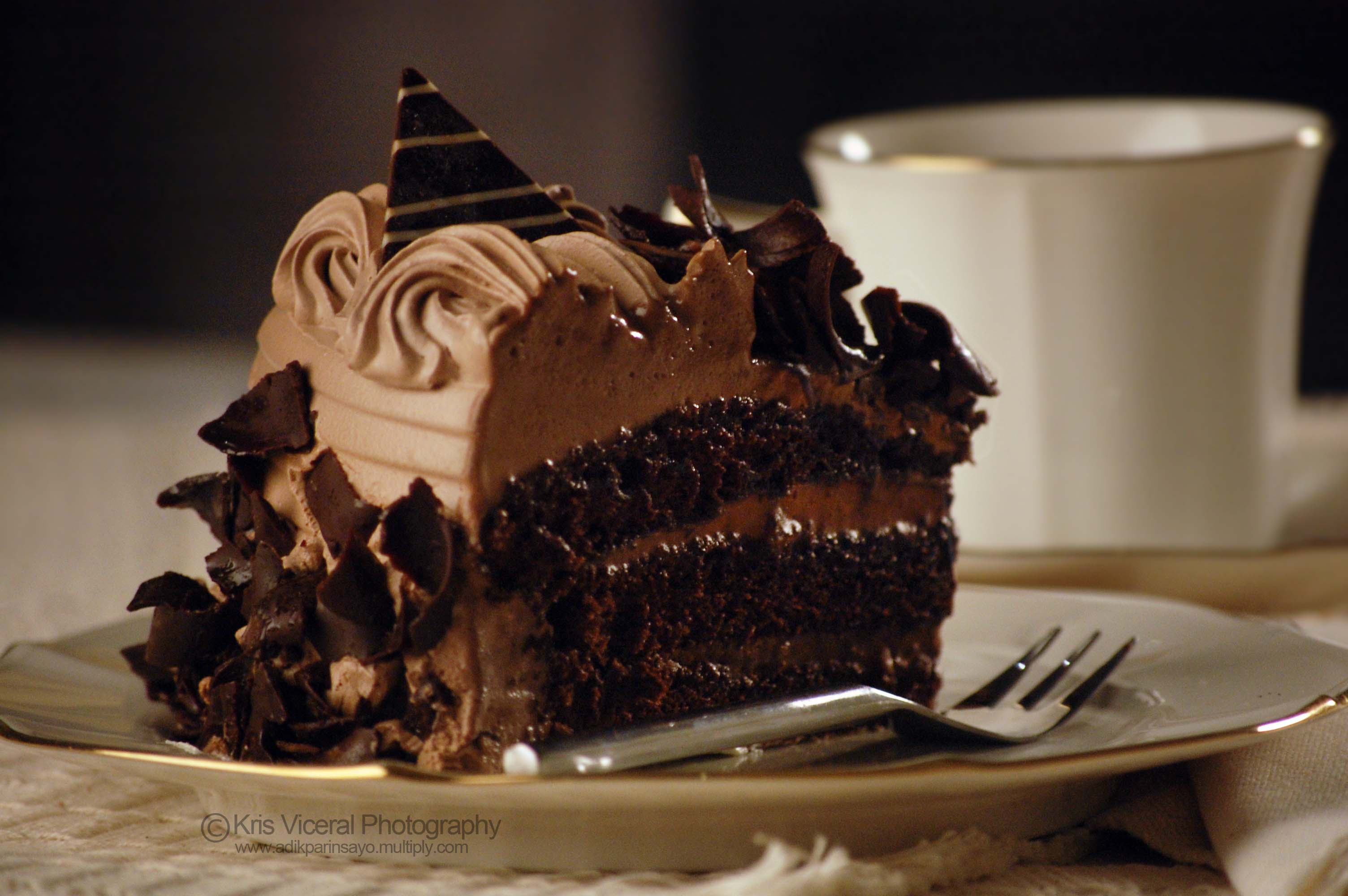 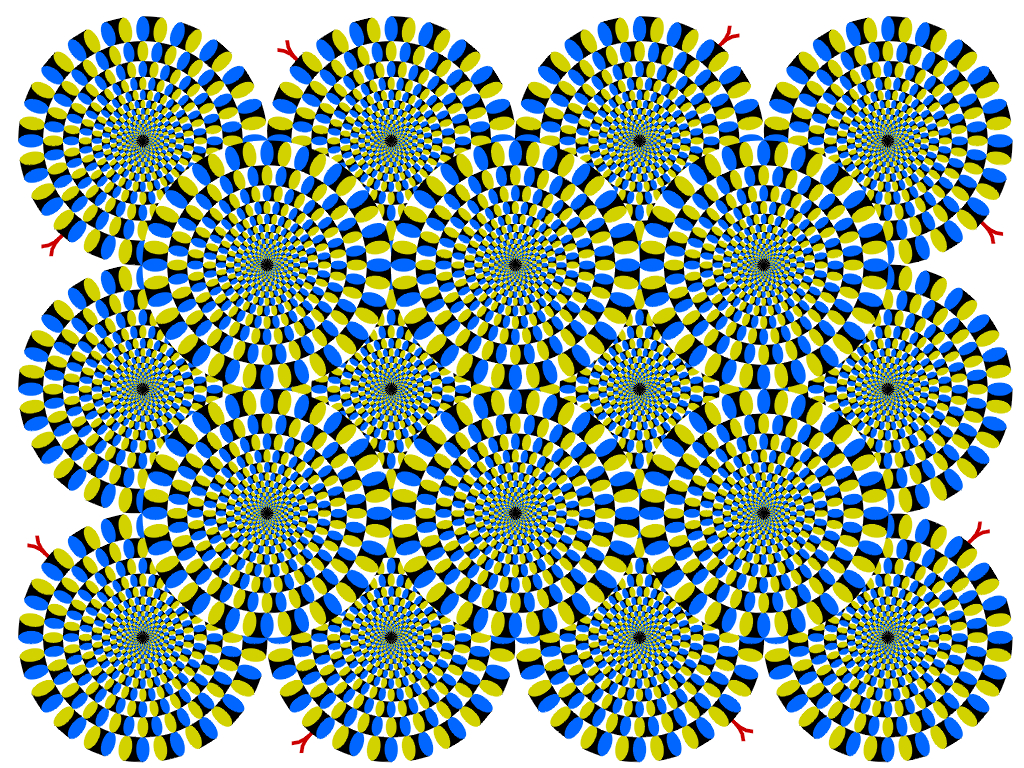 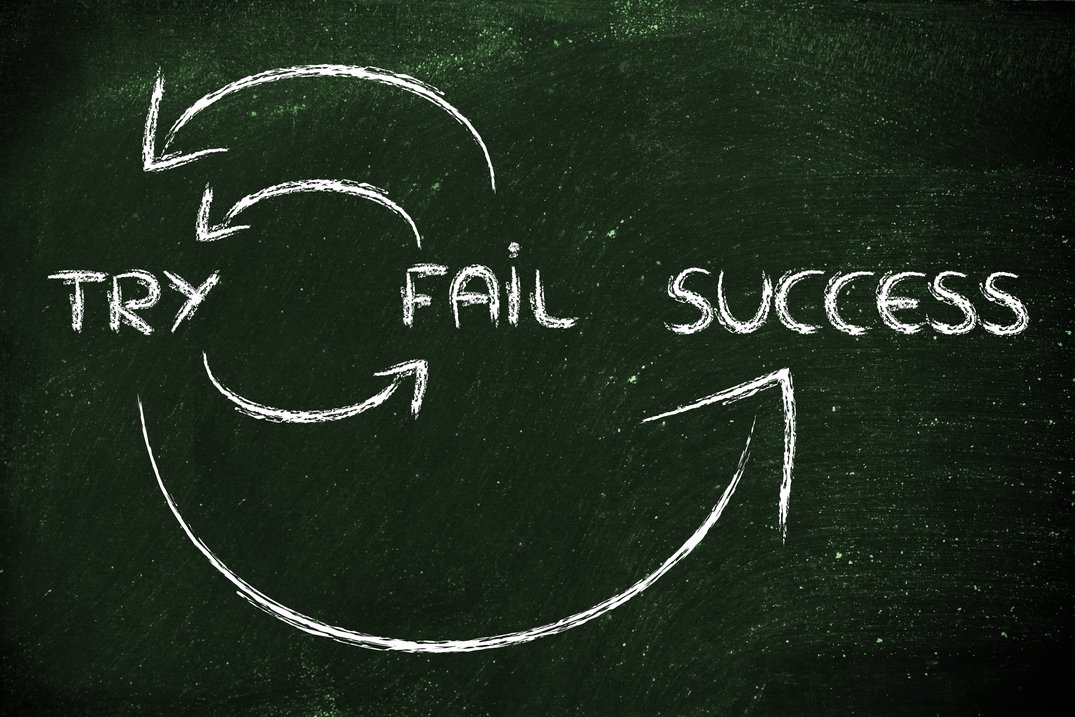 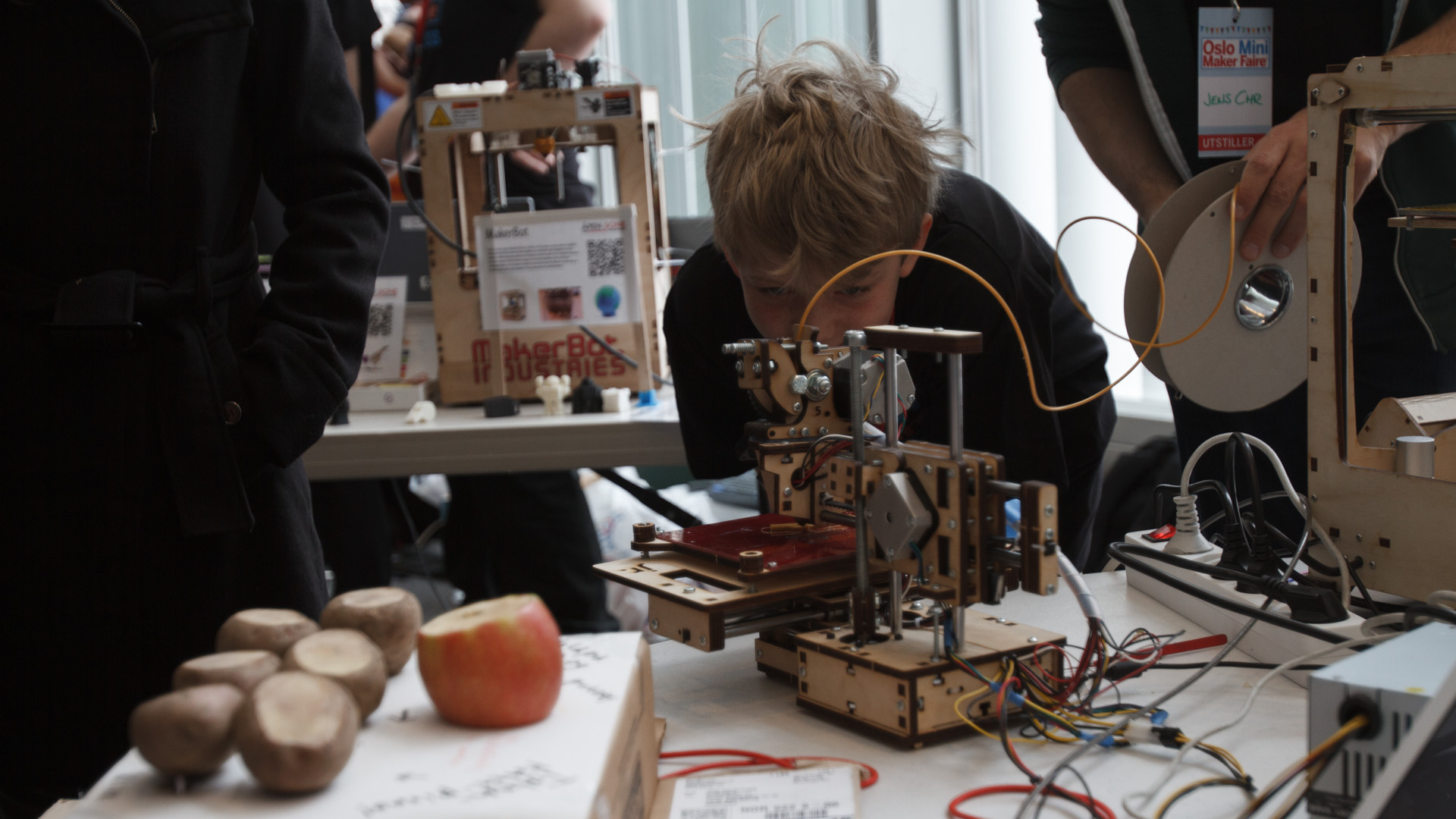 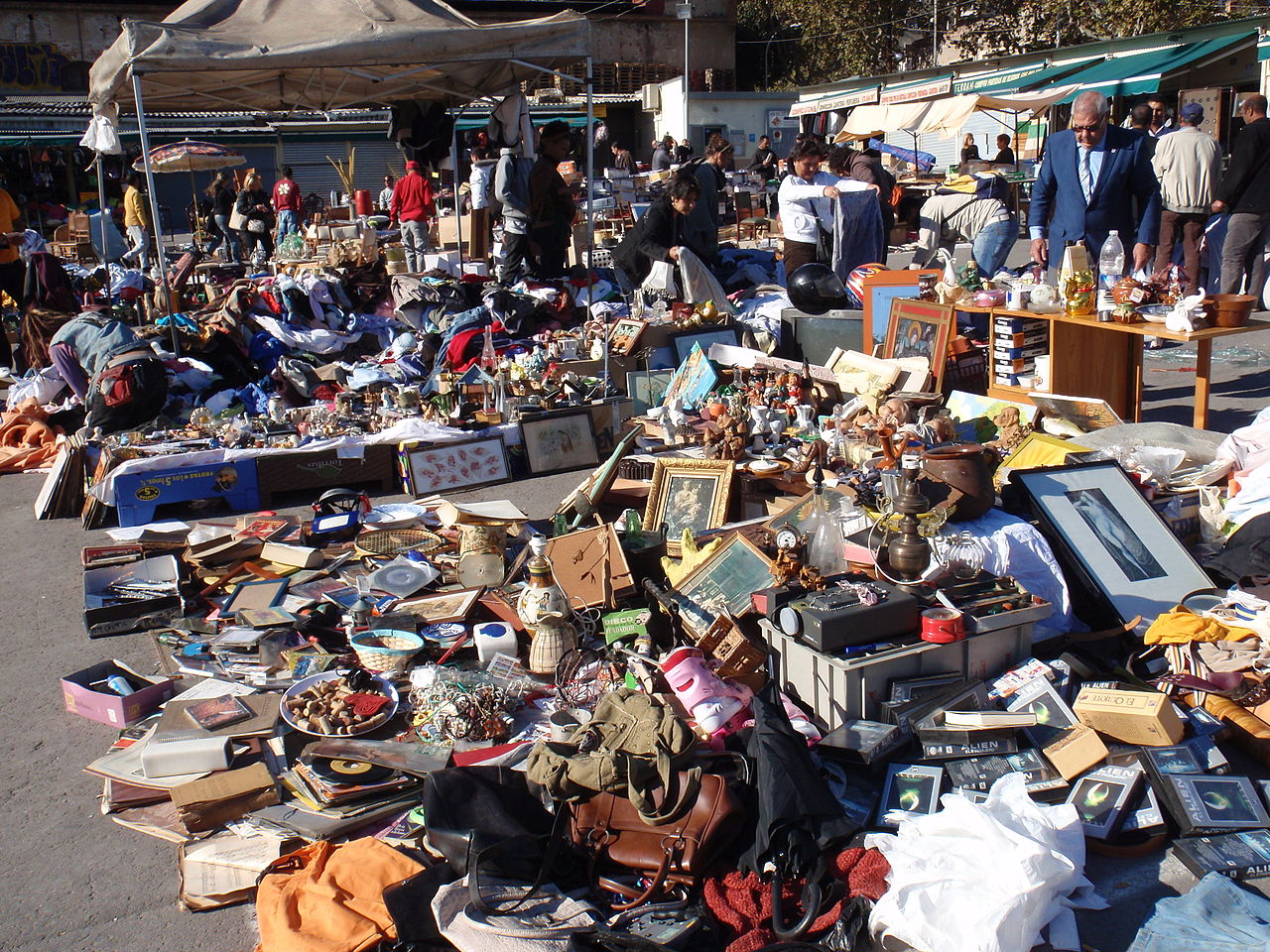 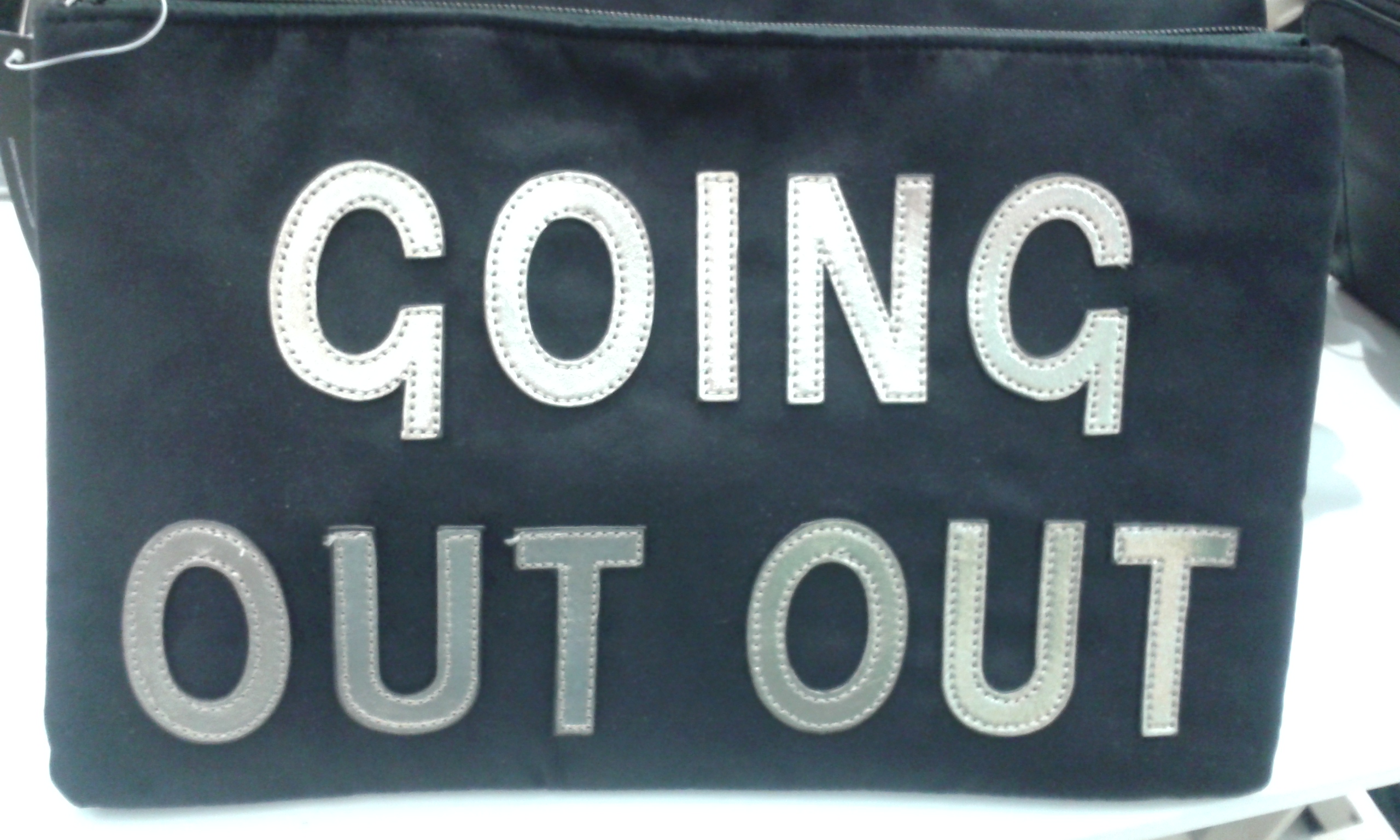 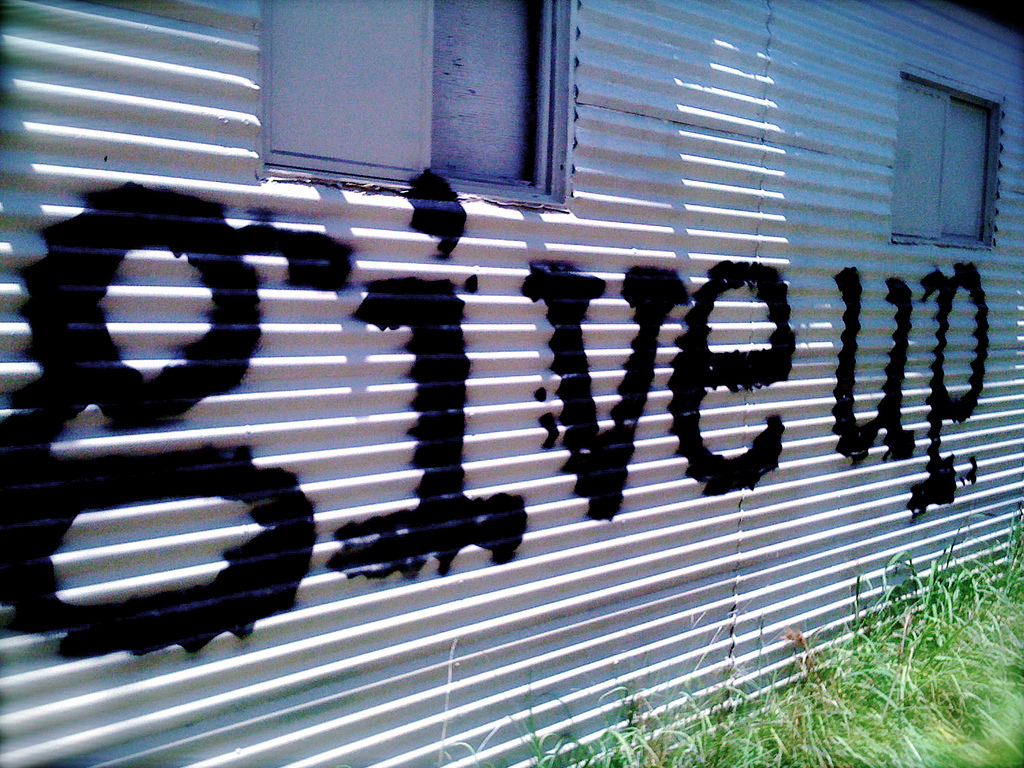 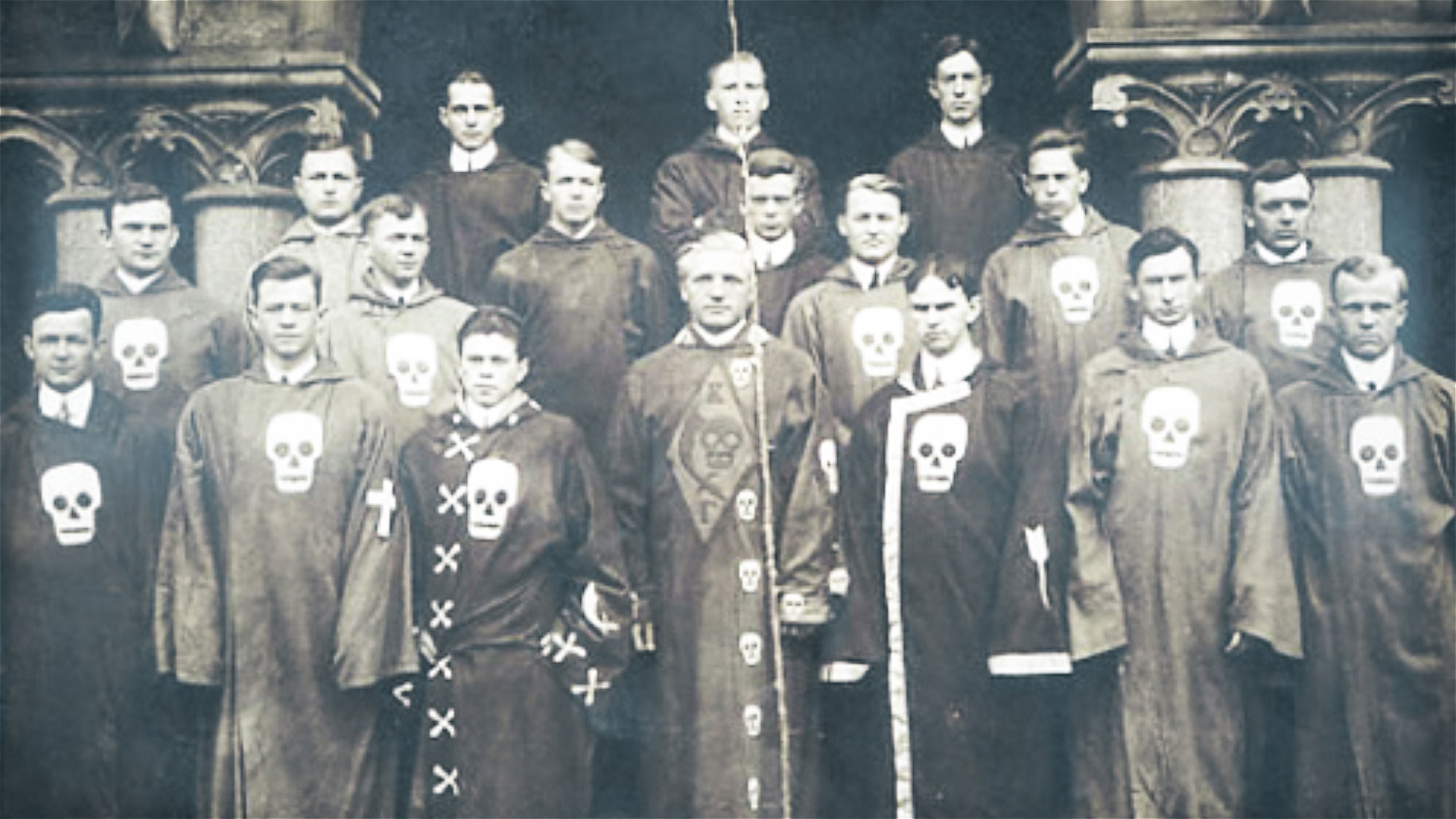 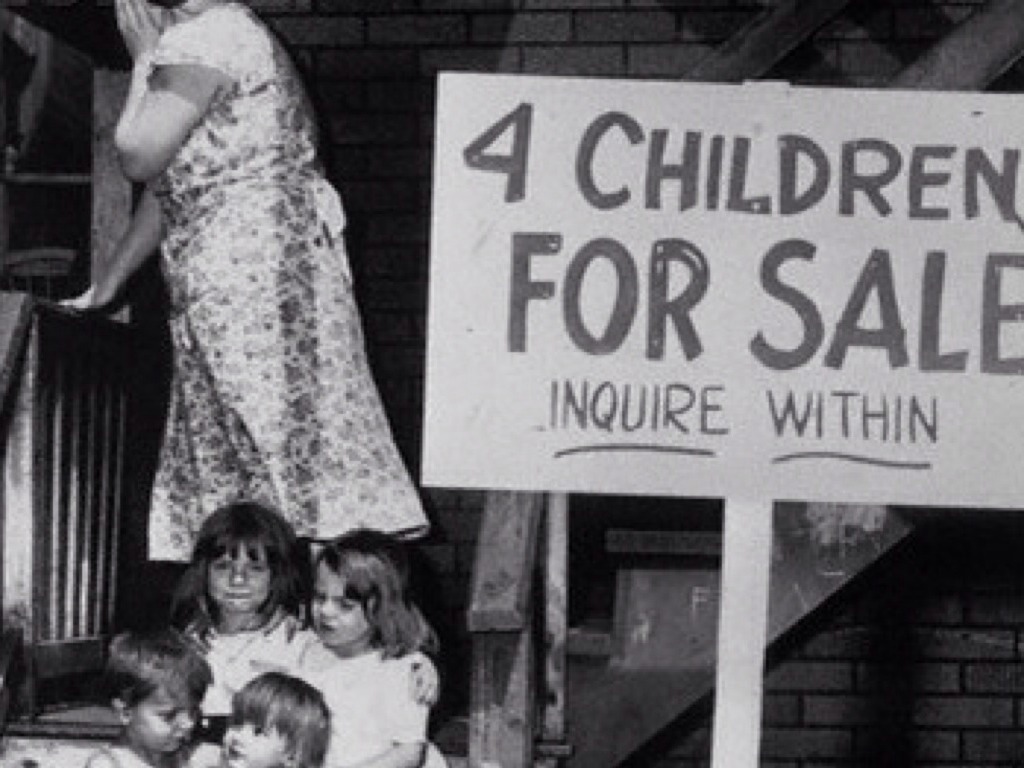 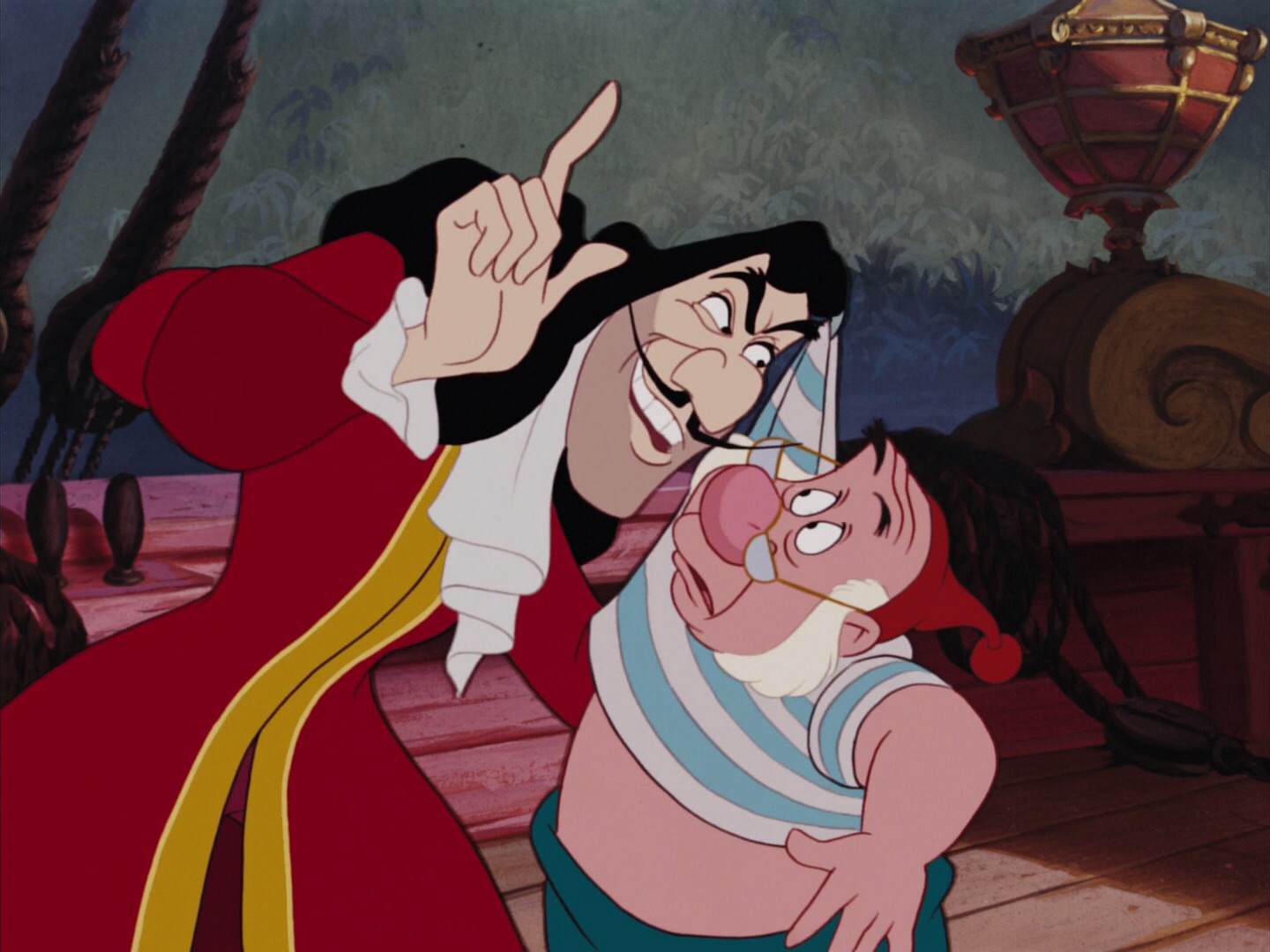 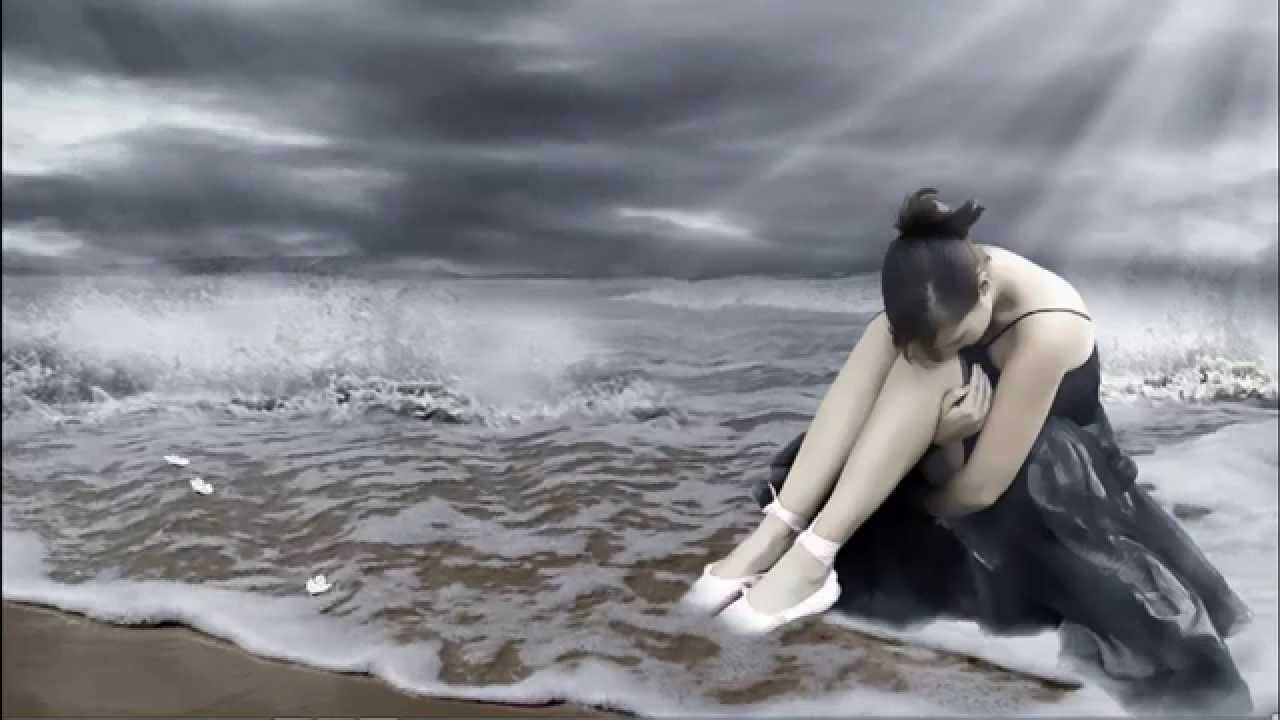 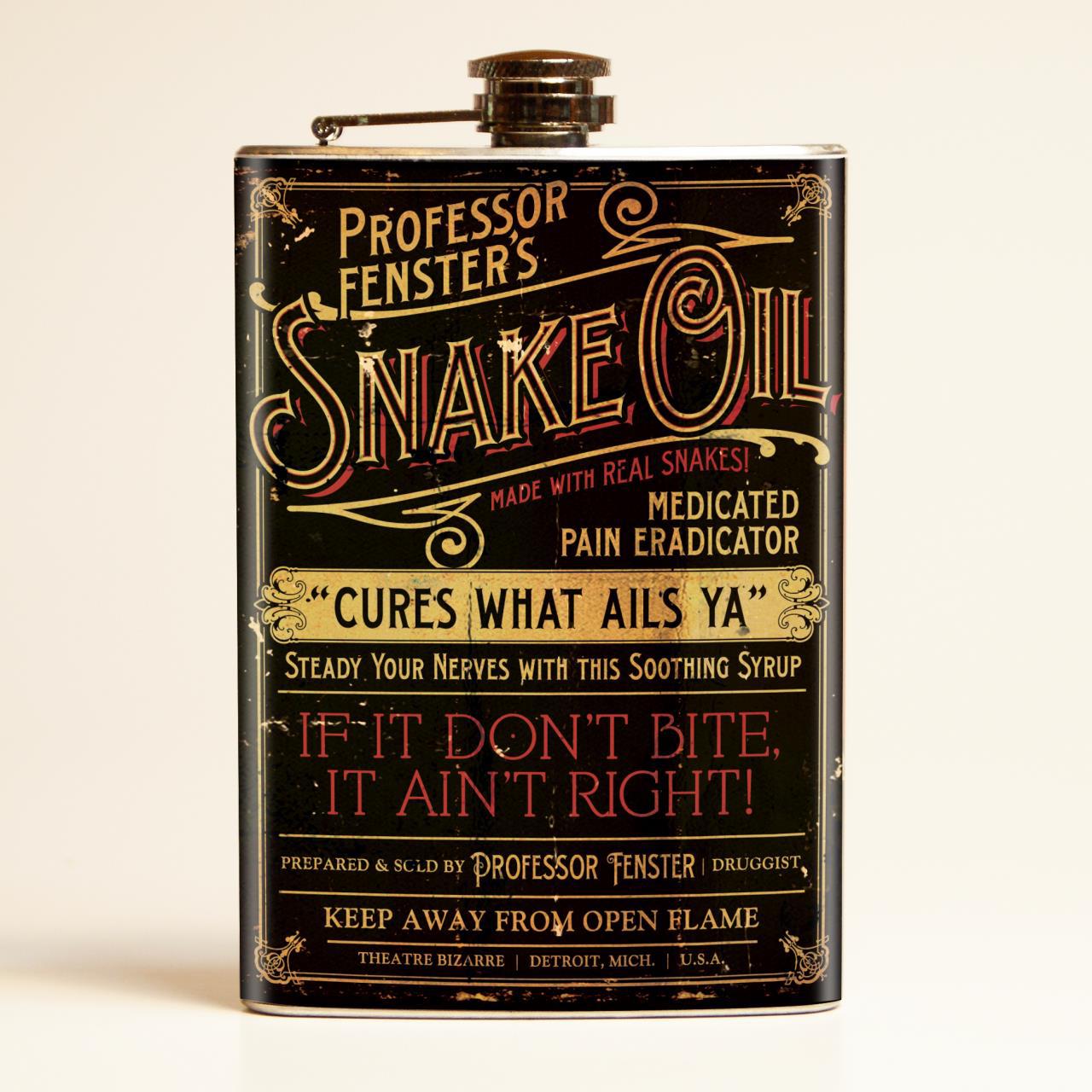 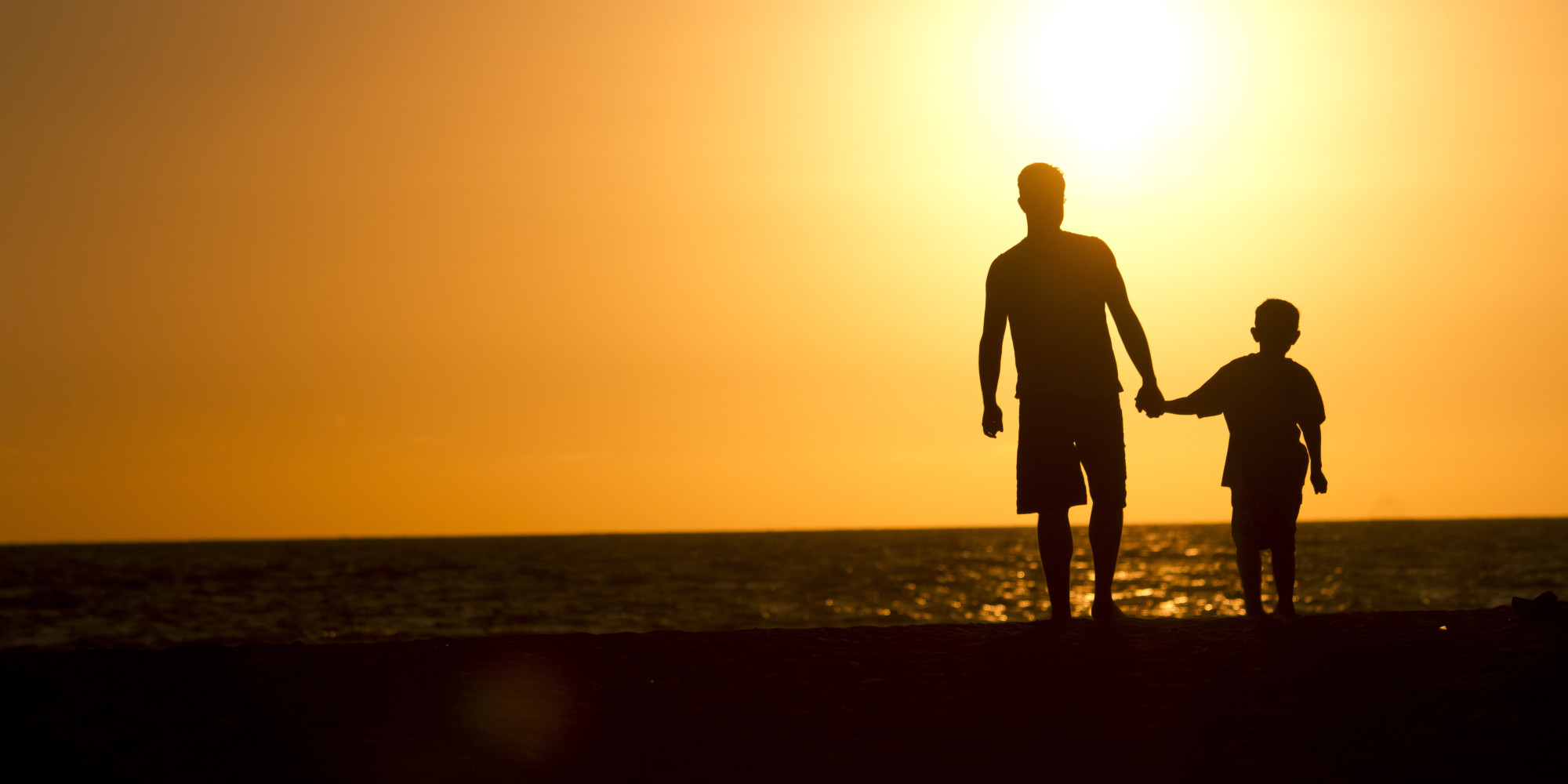 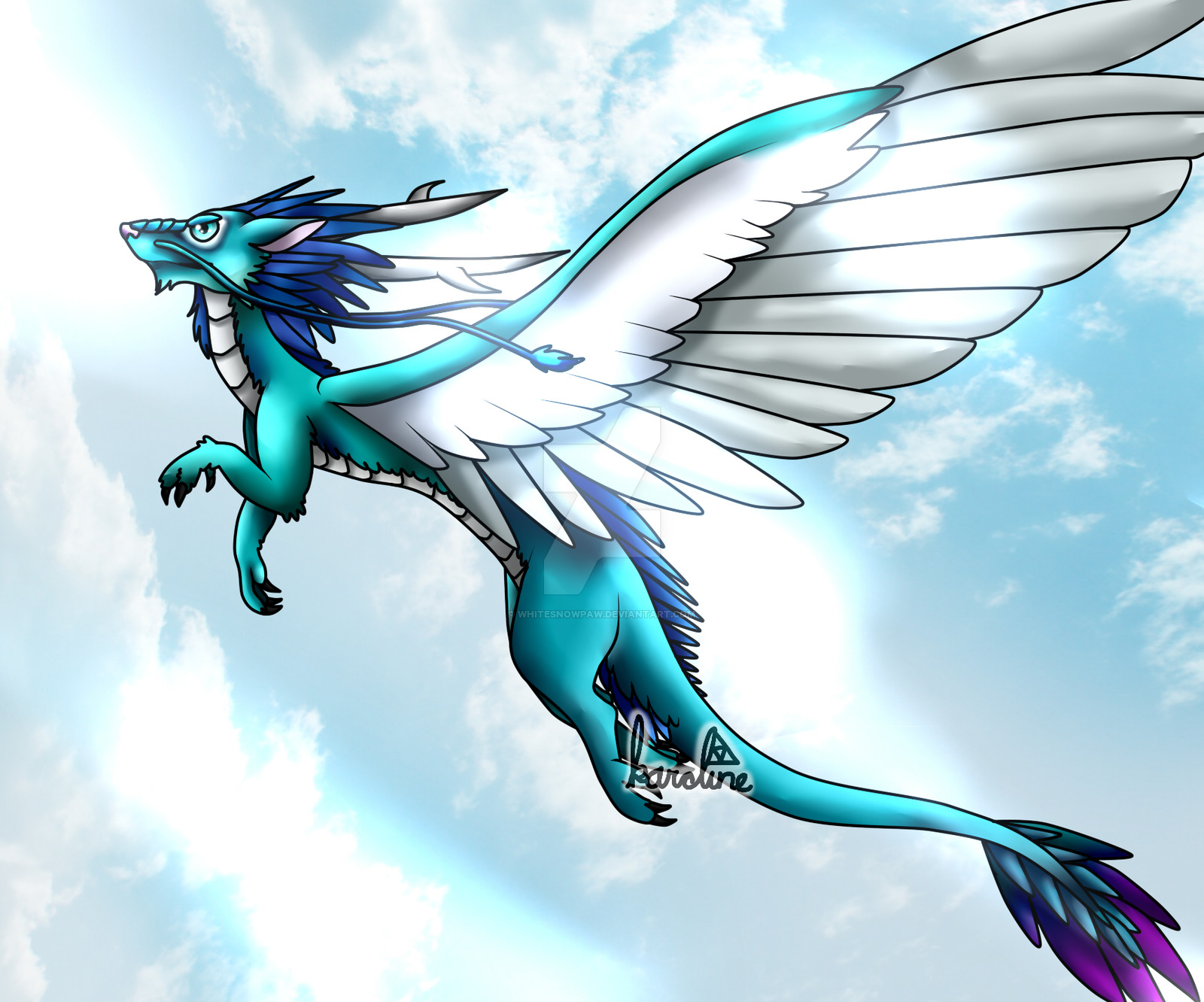 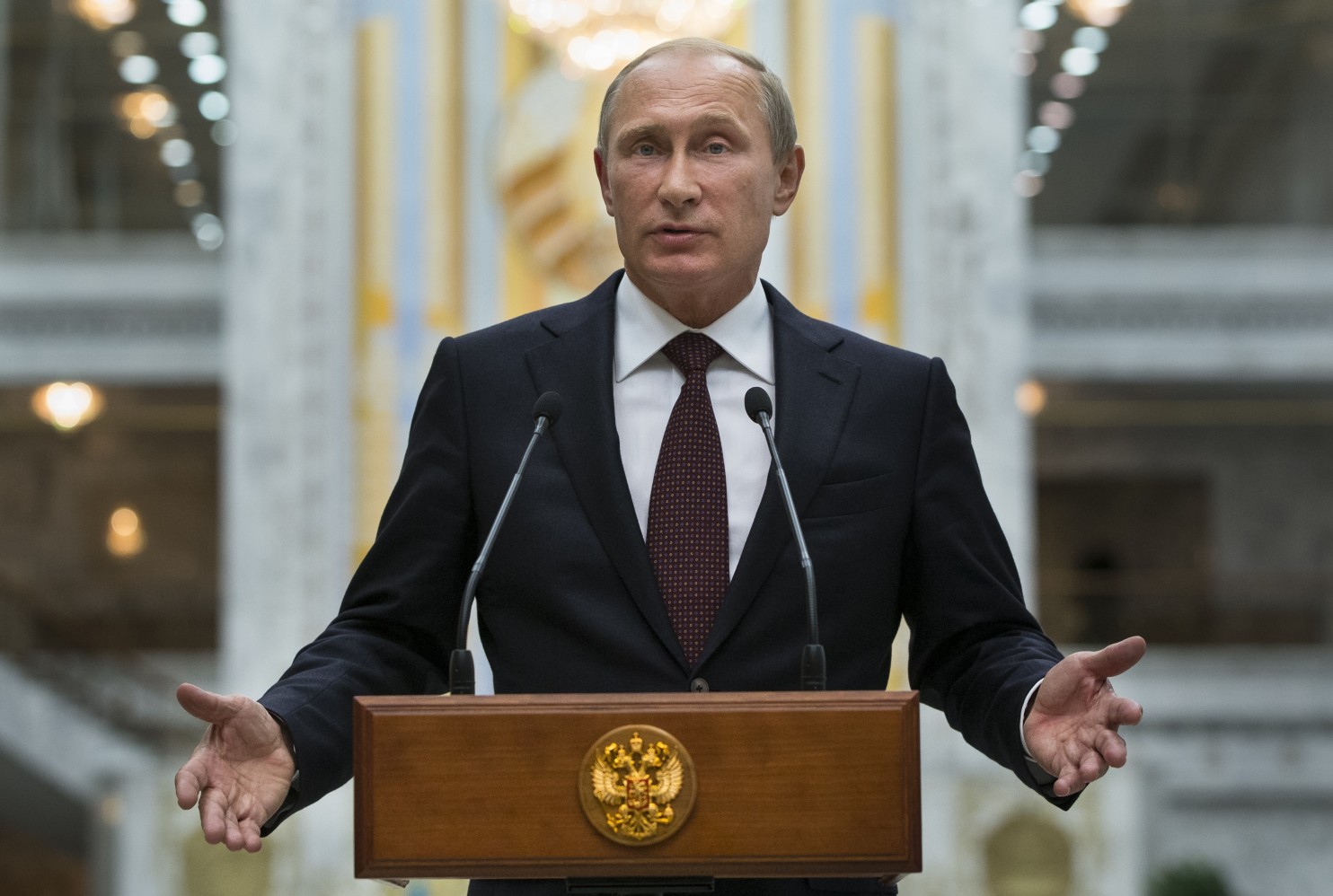 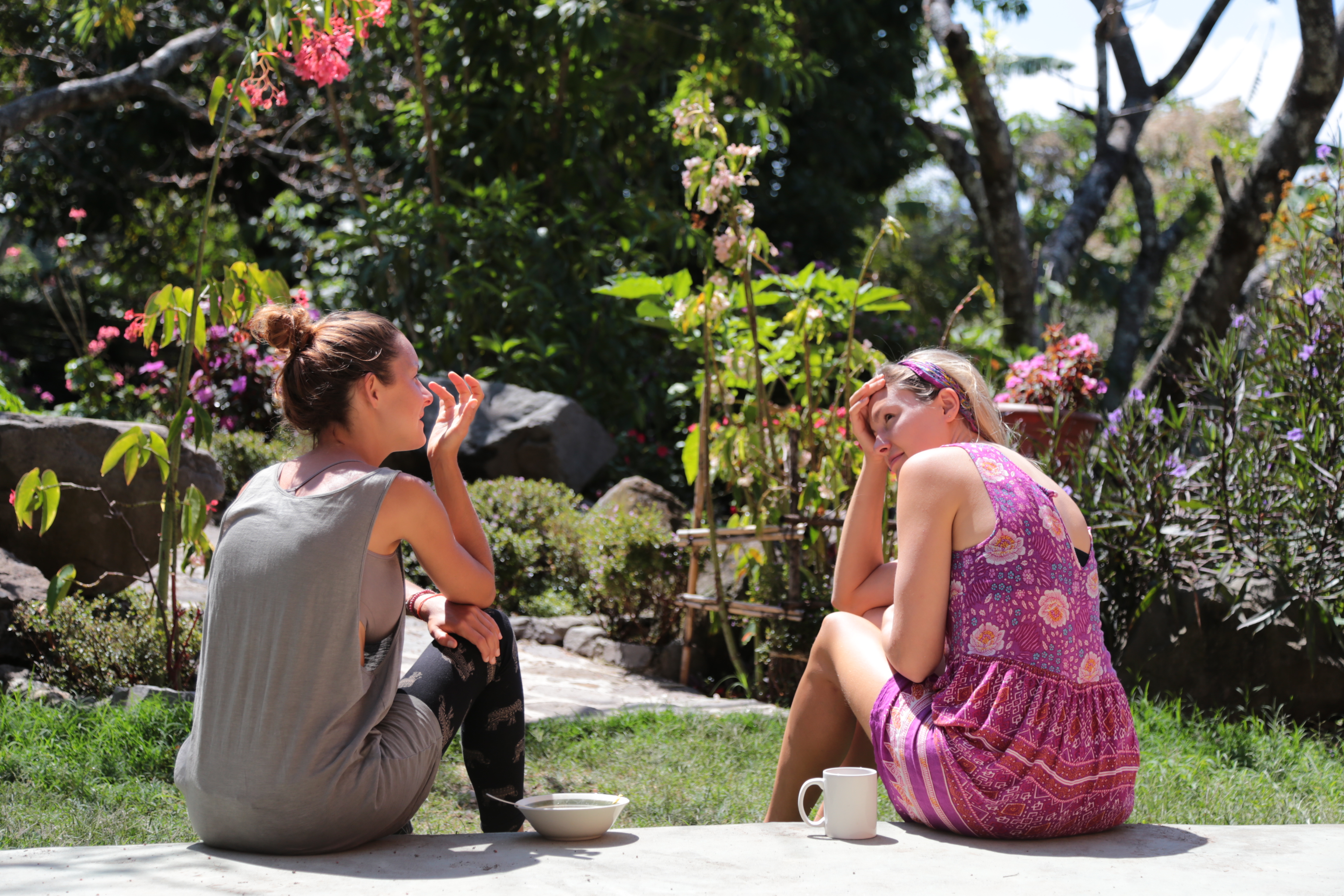 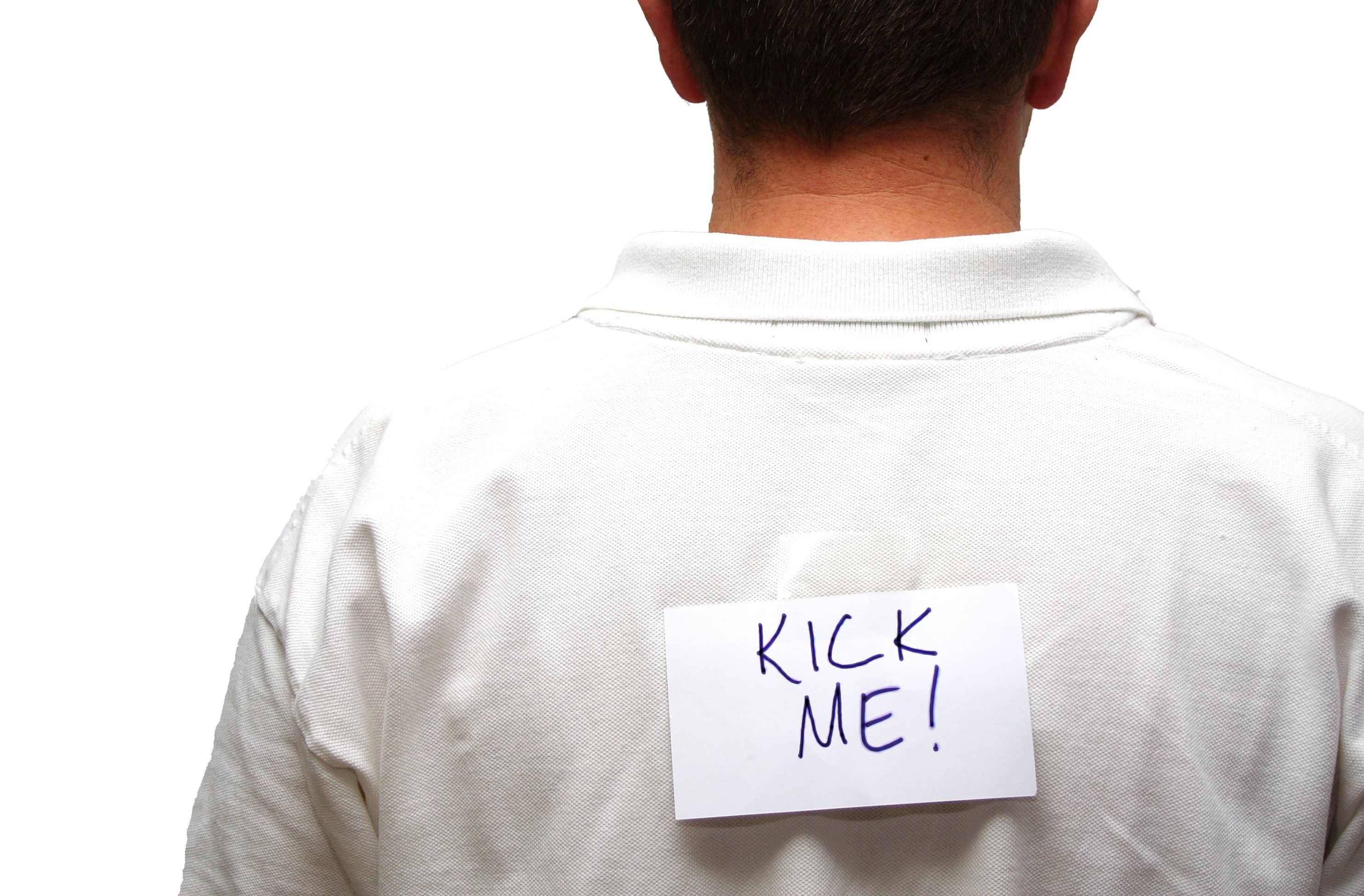 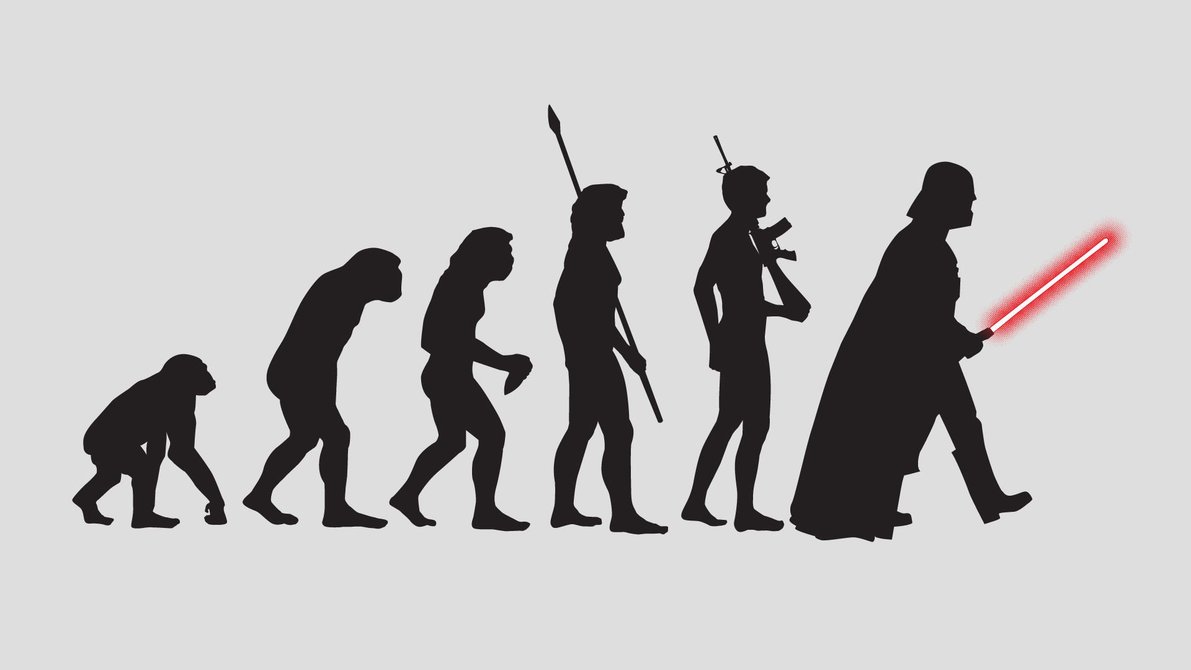 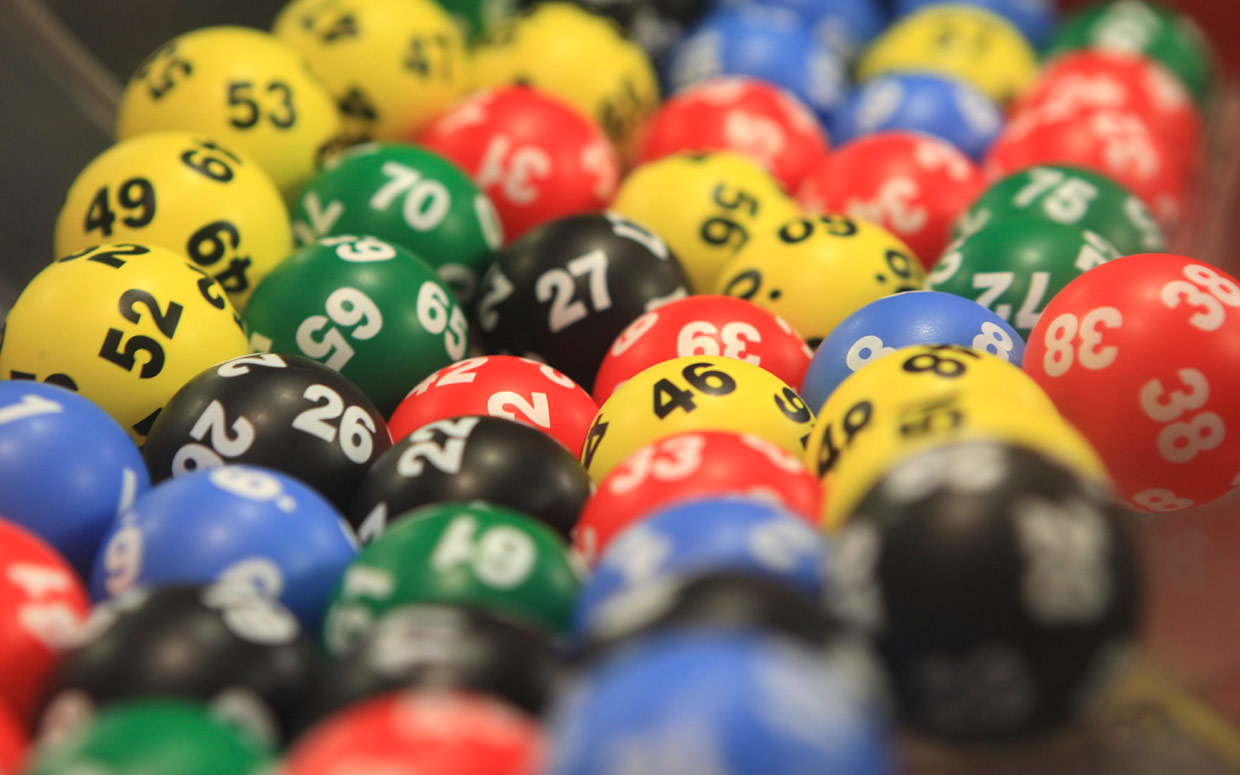 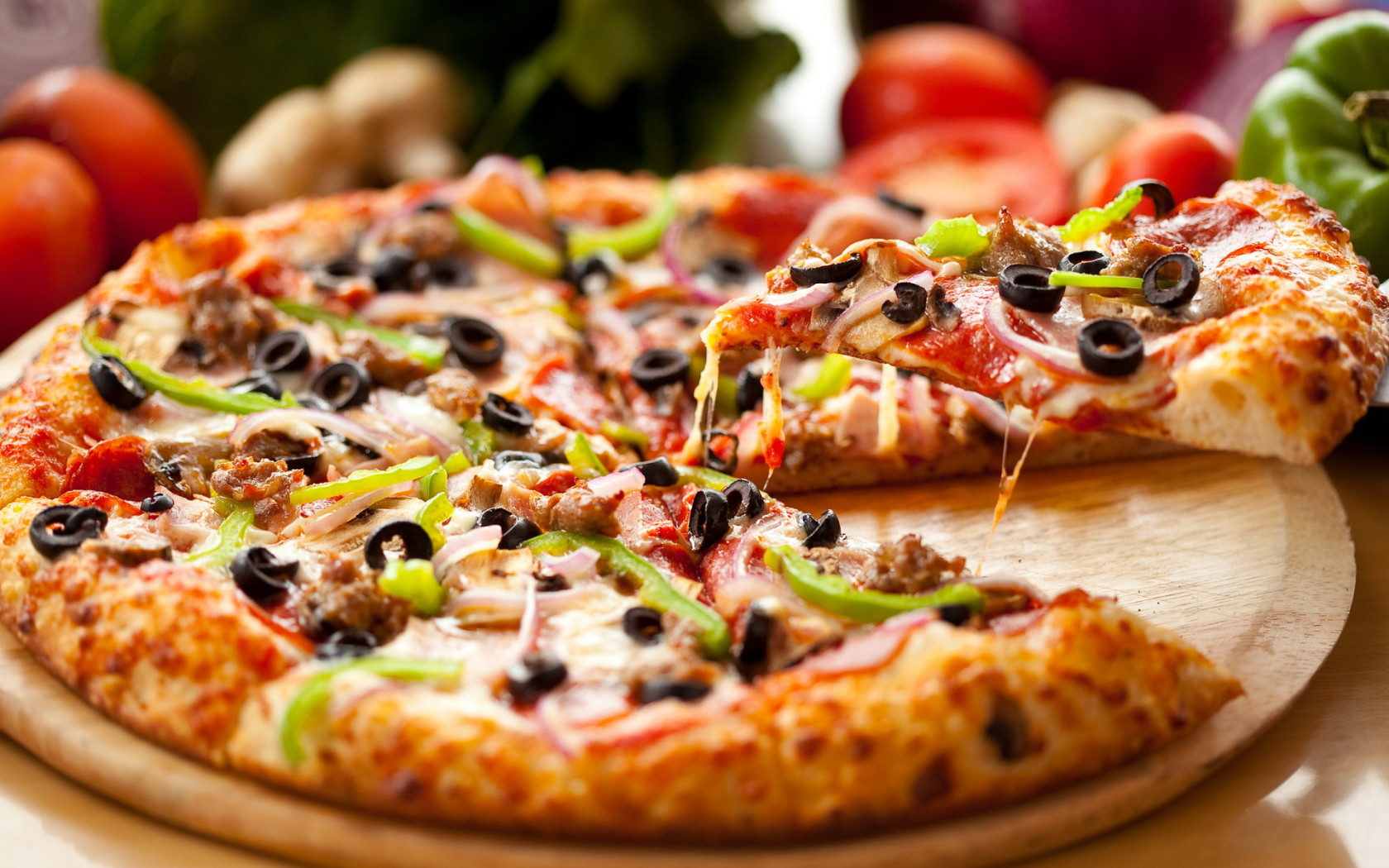 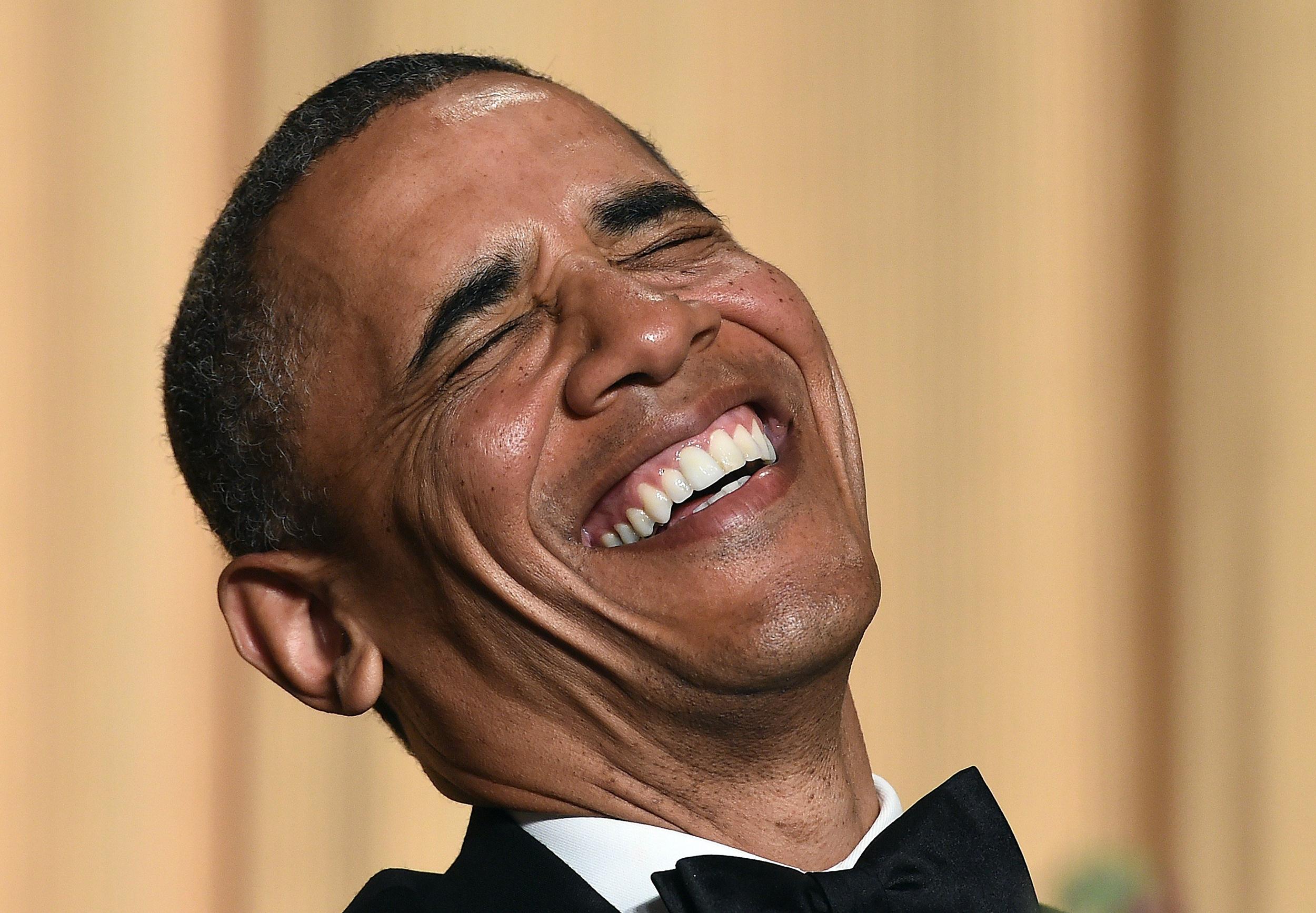 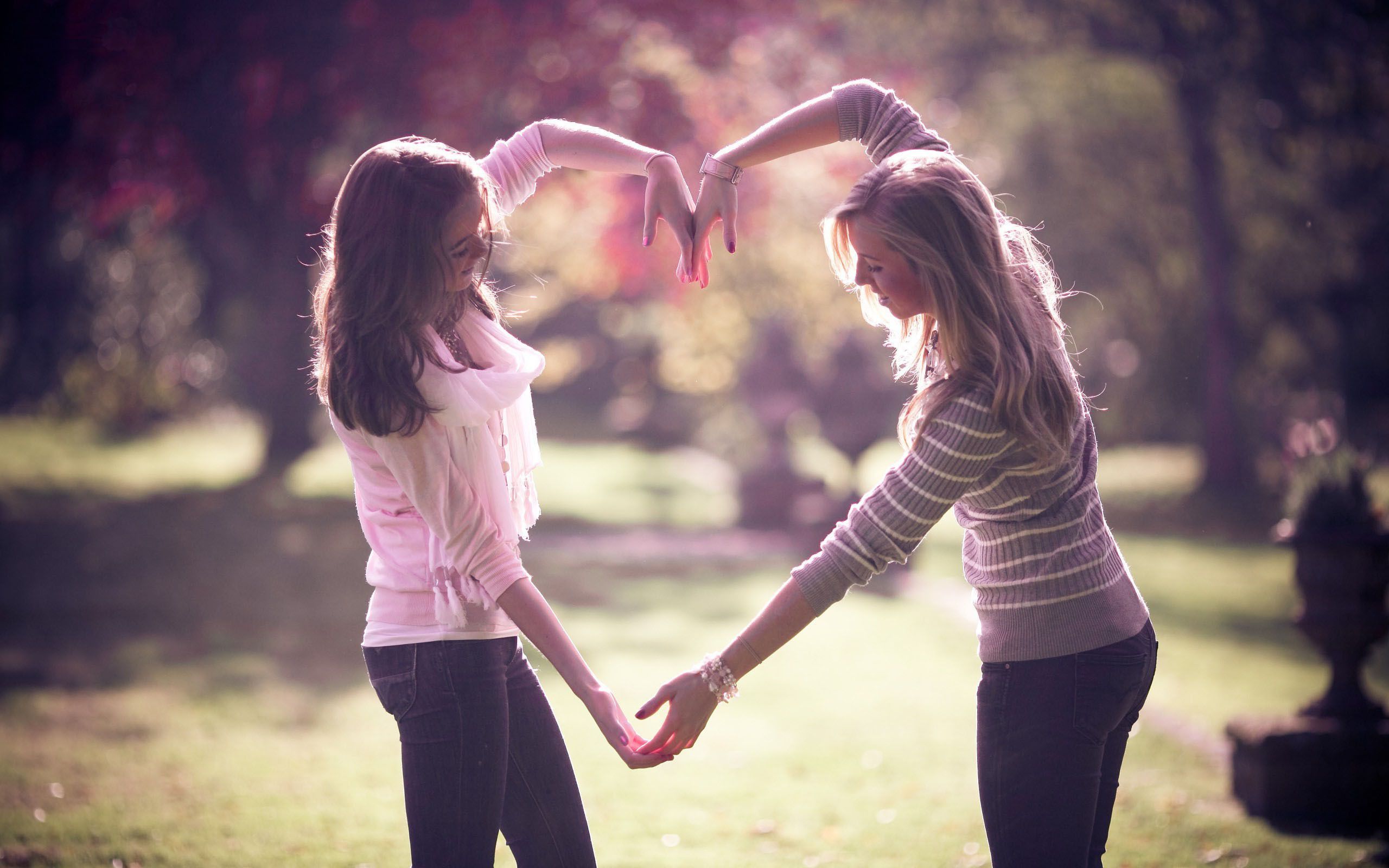 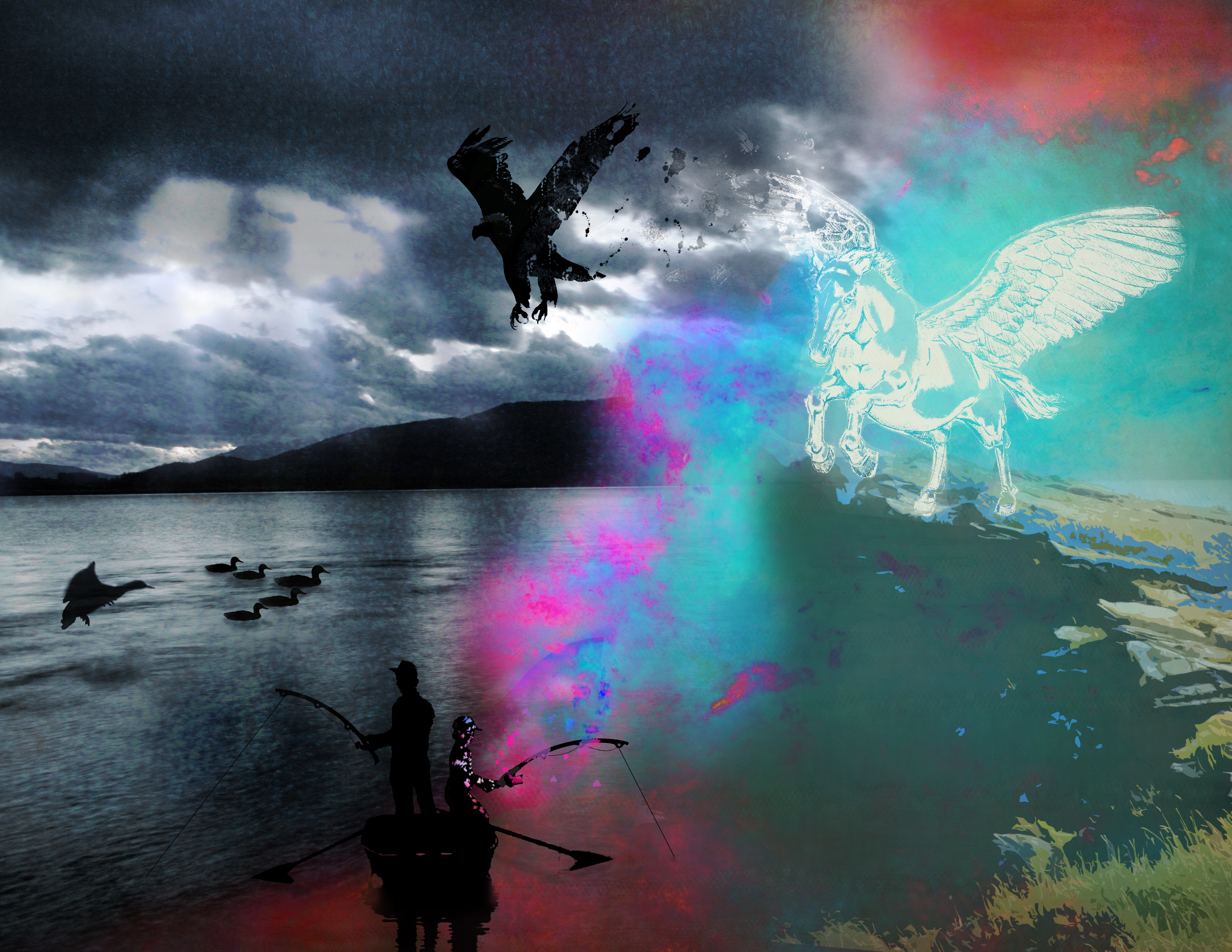 Words. They’re all around us. They’re the sole way we have of understanding and conveying ideas, of comprehending others, of reaching out to other humans and touching them, moving them, and changing them. Words more than anything are what differentiate the human animal from the ones in the forest. You may even be seeing words right now. Despite all this, our species seems hell-bent on destroying the beauty and music of language with truncations, acronyms, l33t sp3ak, and whatever mauling our text conversations can cause. In the modern era, we mostly leave words and ideas bloody and broken by the side of the road, wrapped in a stained prom dress, whimpering for salvation.

To help you become part of the solution rather than part of the problem, we’d like to invite you to expand your mind and your vocabulary with 28 words you should start using right now.

Literally, words “a foot and a half long” this applies to any utterances that are multi-syllabic. Including itself.

A German word that means the feeling of the outside world being disappointing when compared with the world in your imagination. We all feel this, every single day, so knowing what it’s called should help (it won’t).

Americans almost all have this. It’s the feeling of taking joy in seeing another person’s failure. Like a Zero Sum Game (look that one up yourself) Schadenfreude is joy from the suffering of others.

Unless you’re a 4-year-old, no one should be saying “BFF” even ironically. If someone is a profound friend, and not just a Facebook acquaintance, then they are a Fidus Achates.

To avoid saying “yummy” as you post the 11 millionth picture of your meal on Instagram, switch it up by calling it piquant. It means having a sharp or appetizing flavor. Also, try being a gastronome or a gourmand rather than a “foodie.”

So that we don’t constantly talk about how “random” things are, we can say desultory, which means happening in a meandering or unexpected way. We could also stop being impressed by randomness, but that might be asking too much.

A fear of newness or change. Change is inevitable, so just roll with it.

Something your mother-in-law does, which is hide an insult by making a joke. Also a backhanded compliment made by your “frenemy”; we mean “apostate.”

Every election cycle sees a lot of this. It means to speak or act evasively. Couples do it on a daily basis to shift blame away from themselves and win relationships…we guess.

Speaking of elections, this is a problem most politicians, attorneys, insurance salespeople, drug companies, and bar patrons have: deceitfulness or an untrustworthiness. Use it when describing dating profiles.

Flighty or capricious, people who can’t stick to a schedule, are constantly cancelling, unreliable, nebulous, or just plain dippy have a mercurial nature.

No human person ever should have adopted the phrase “Baby Daddy” but if you must refer to the absentee father of a child, Pater familias (also paterfamilias) is a much better way of addressing him. “Deadbeat” also tends to work.

Like “snake oil” the word “nostrum” refers to something that doesn’t do what it claims. It can apply to medicine, but also to people, to ideas, or to plans. “A real budget reduction formula, rather than just more nostrum” is a fine example.

Sentimental or sickly in a feeble way, to be mawkish is to seek out pity through weakness. The “woe is me” crowd are of the mawkish variety; overly dramatic, and tiresome.

Someone hoping to “brown nose” or “ass kiss” their way to the top, a Sycophant is a yes-person that doesn’t speak the truth, merely agrees with their superiors with the hope of riding their coattails. Everyone in an entourage is one of these.

A person should never be a “downer” or a “bummer” they’re just lugubrious, or gloomy. It also describes the news. That is, the news that isn’t “Good Morning Happy Place” where they just talk about birthdays and weight loss tips.

A group of people who attempts to only serve their individual needs, rather than the needs of the many. The leadership of China or Russia are cabals, as is the primary political bodies just about anywhere…

To dump someone. As in “the foxy and frolicsome young lass abjured you for spending all your time correcting her grammar.”

Insertion of a word between parts of a compound word. “Get in-bloody-side right now.”

There’s loads of words that mean “stuff,” detritus is just the best among them. Flotsam will also work, as will “scree,” “paraphinalia,” or “impedimenta.”

A creator, a maker, a doer, a person who gives and idea form is demiurgic. Rather than being “visionary” slap “demiurgic” onto your curriculum vitae in place of “dynamic” or “creative.”

Forget about things that go “viral.” Viral isn’t big enough. Think huge and get your concept to become pandemic. This means it is ubiquitous. Kalahari bushmen should have trouble getting away from it.

Not an easy one to slip in, but this means “fear of failure” so memorize it and claim it the next time anyone asks why you’re an internet writer without a real job.

This means movement that is counterclockwise or contrary to the sun’s movement. The opposite is not actually clockwise but “deosil,” which you can keep in your back pocket.

Instead of having “leftovers” you can take along a tittynope, which is a small quantity of something leftover, the remains, the remnants, or the “stuff.”

True. Honest. Say “veritably” in place of “actually,” especially when correcting someone. “Um, veritably, Daenerys was the mother of dragons, not ‘Danny.’”