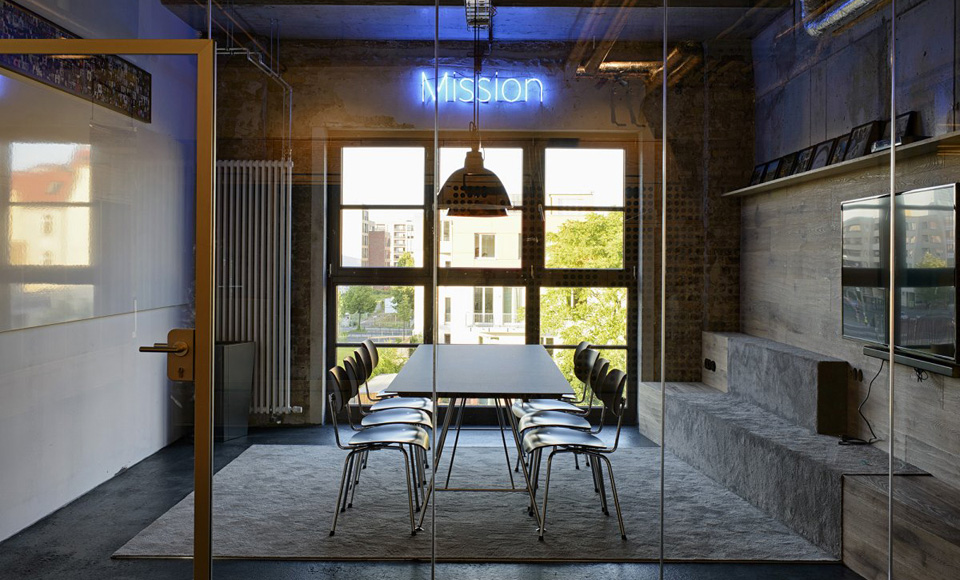 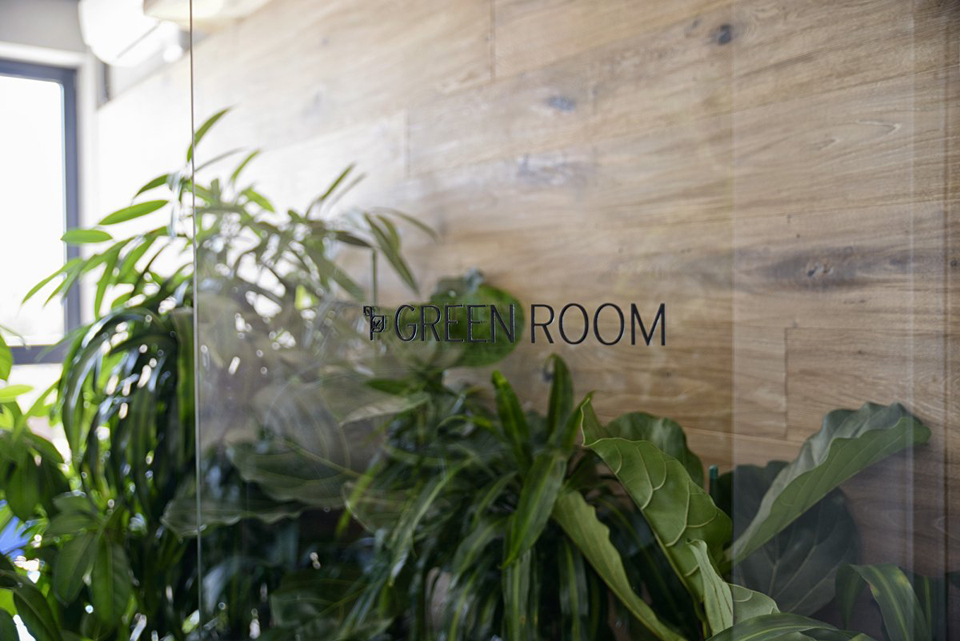 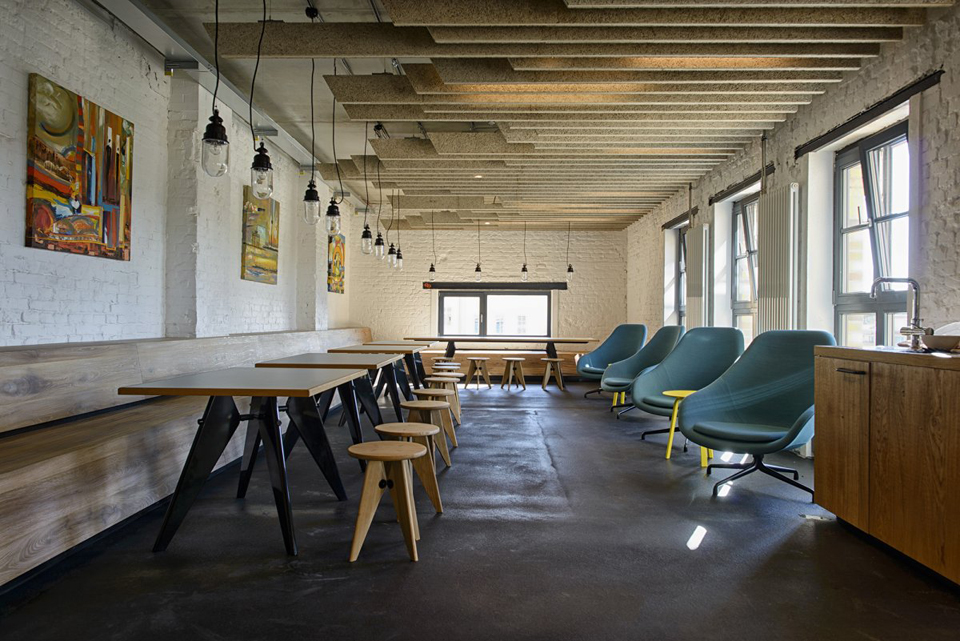 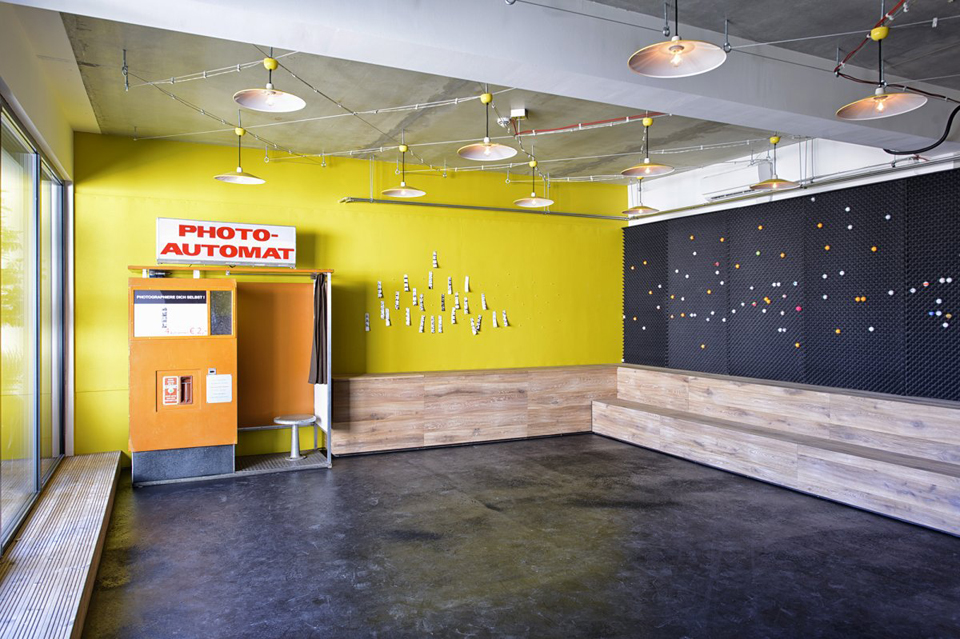 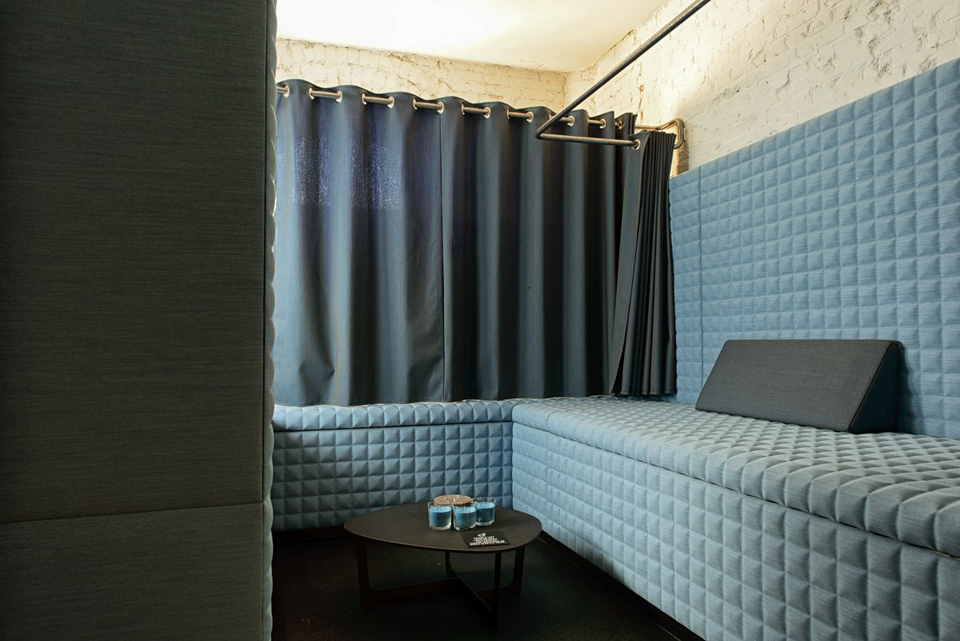 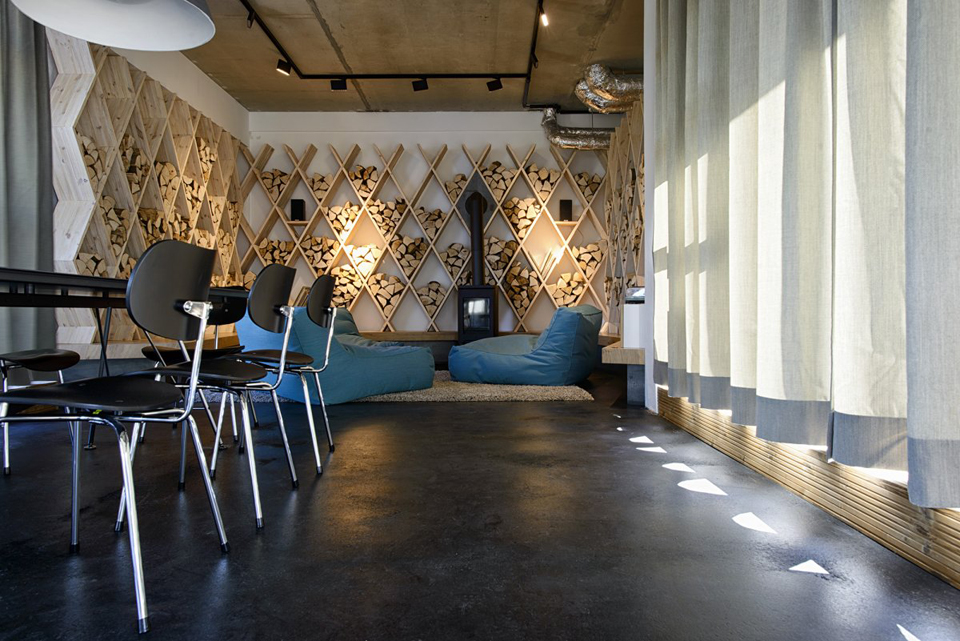 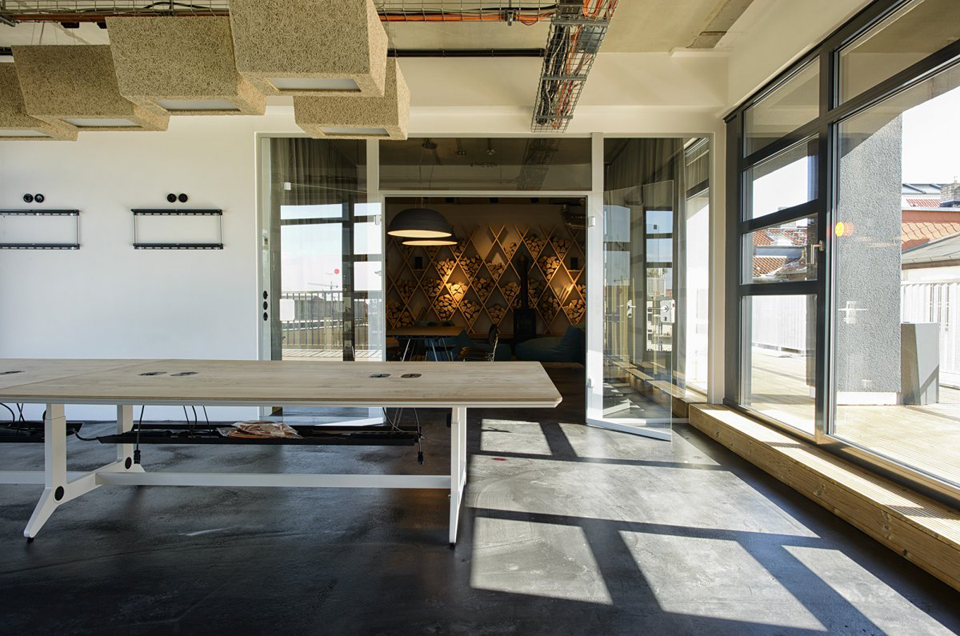 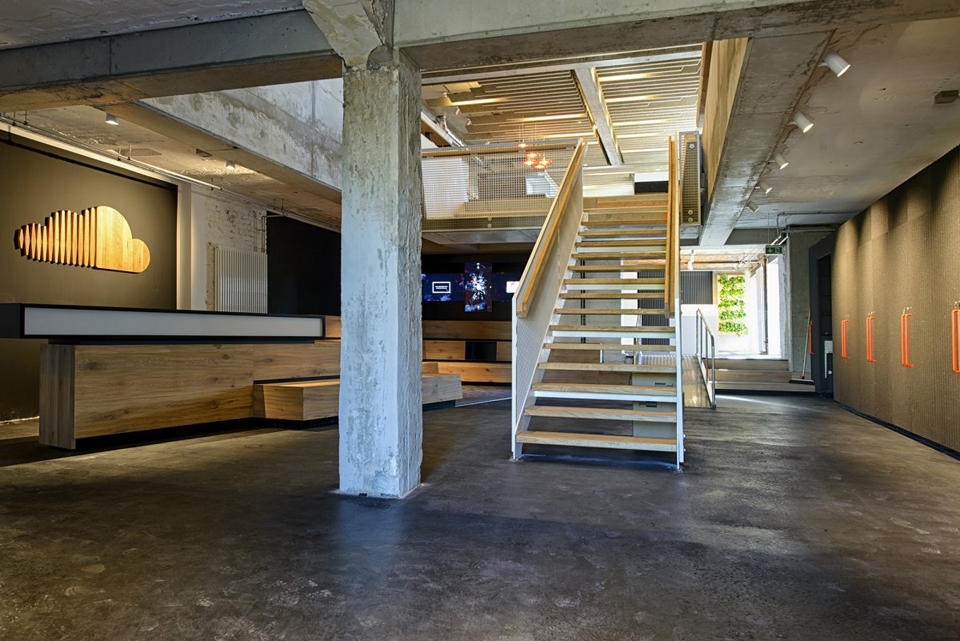 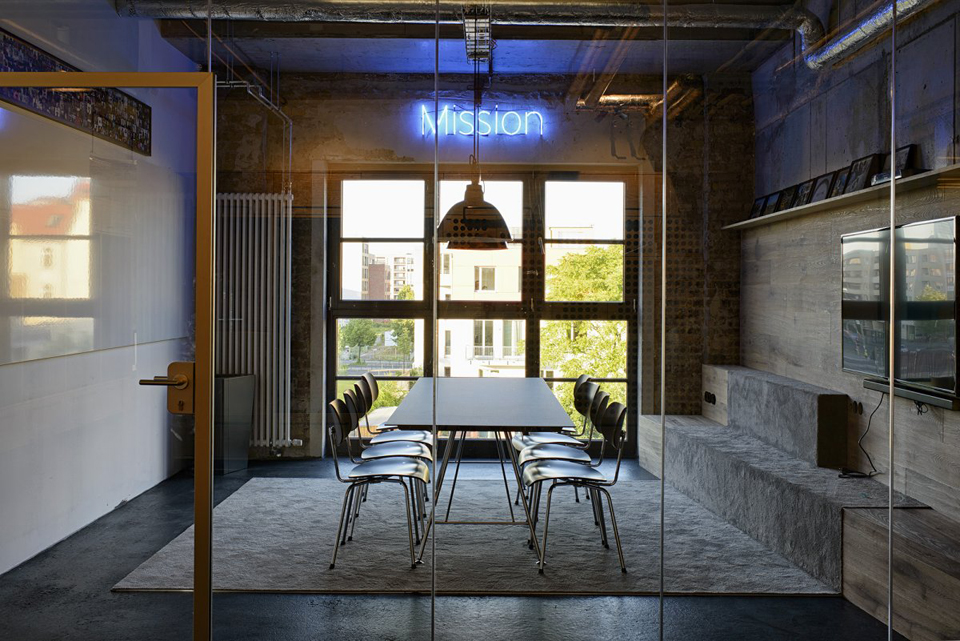 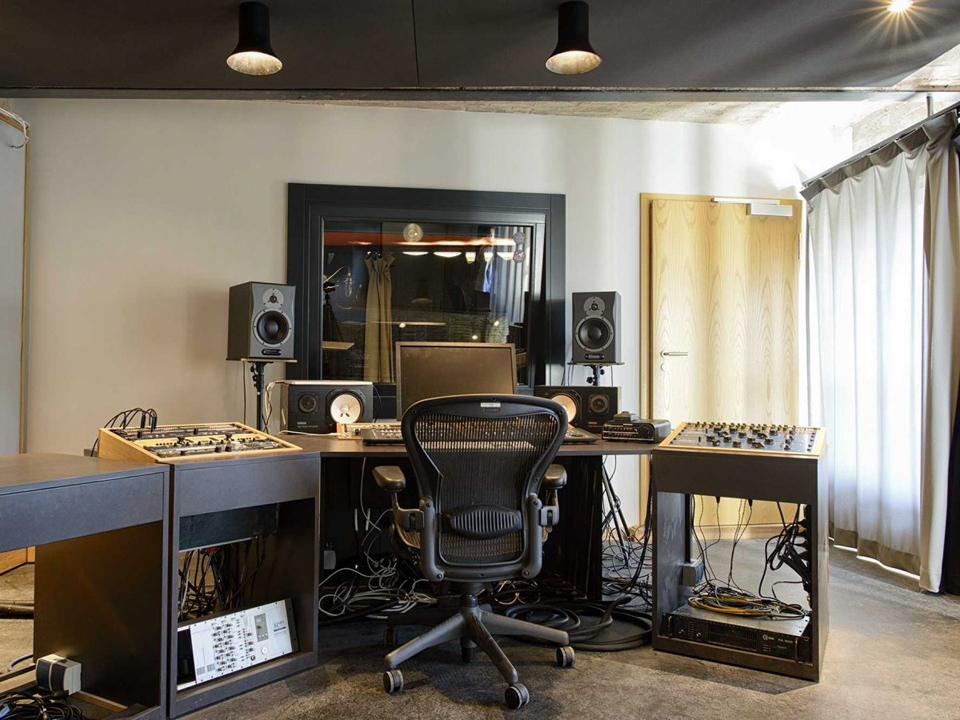 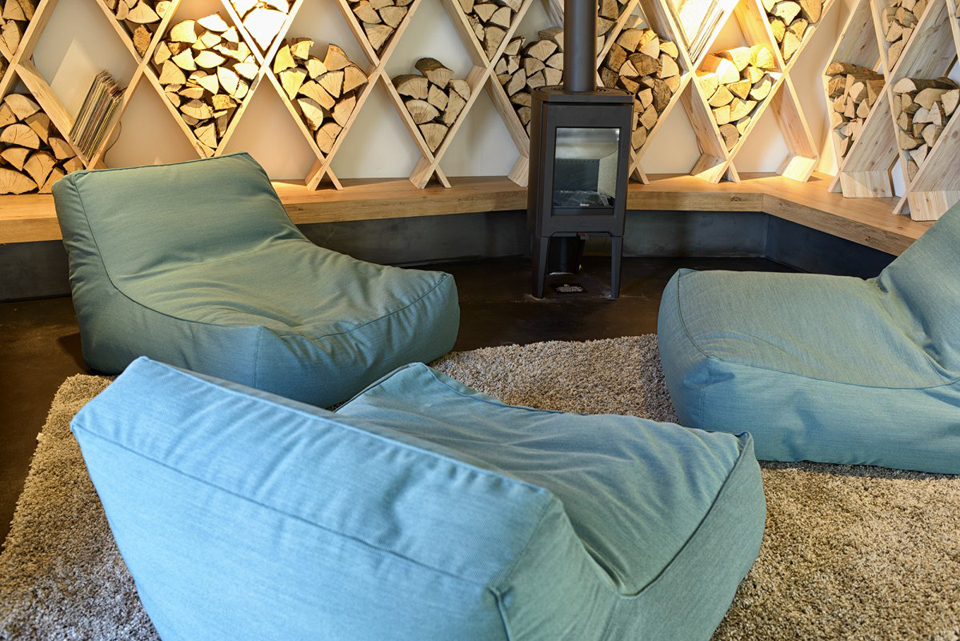 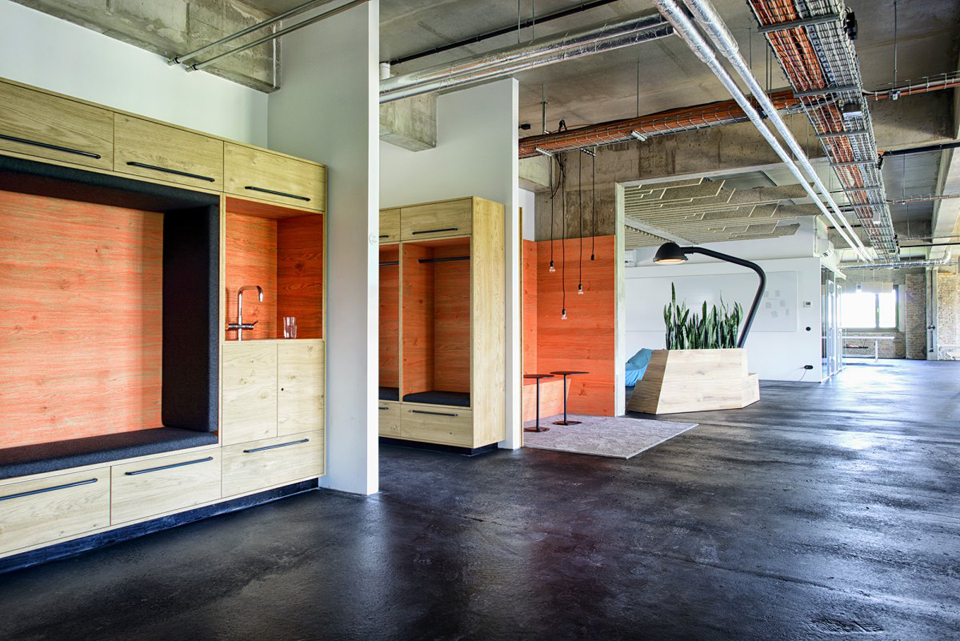 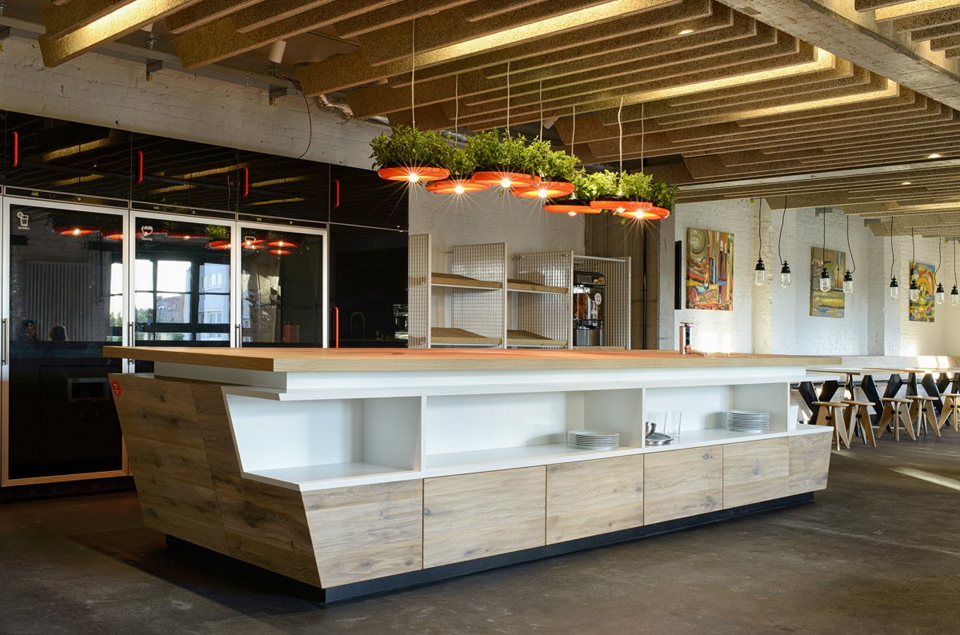 Young companies are often known for their impressive workspaces, and the SoundCloud office design is no exception.  SoundCloud, the social audio platform, recently took up residence in The Factory, a new 16,000 square-meter startup office in Berlin. Capable of housing more than 170 people spread over three stories, the office includes unique features such as its very own recording studio, a nap room, yoga room, and green room for relaxation. The music streaming service is the first to move into the building, and might even have started a design war.

Initially managed by Kelly Robinson, the reigns of the SoundCloud office design were eventually handed over to the German architecture firm Kinzo. Instead of focusing on productivity and other metrics that can make for a stifled workplace, the aim was to create an office that would make employees look forward to each day. “The office space is just as much a long-term project as SoundCloud itself,” David Noël, VP Community at SoundCloud told VentureBeat. “I told myself that if I ever have a bad day or don’t want to go to the office, I should leave the company.”

Mixing work and play is a common theme for the office, especially if the recording studio is anything to go on. “Many of our employees record their own music. We want to offer them to do so in here to get the best results and express their musical creativity,” said Robinson. ”The recording room also leaves many options for events and community purposes.”

As SoundCloud continues to grow, they have also earmarked an additional 400 square meters to take up within startup building, along with additional space in smaller buildings elsewhere on The Factory’s site. The company is also keen to share their space with others, which is why you should try to catch on of their monthly office tours if you’re in Berlin anytime soon. 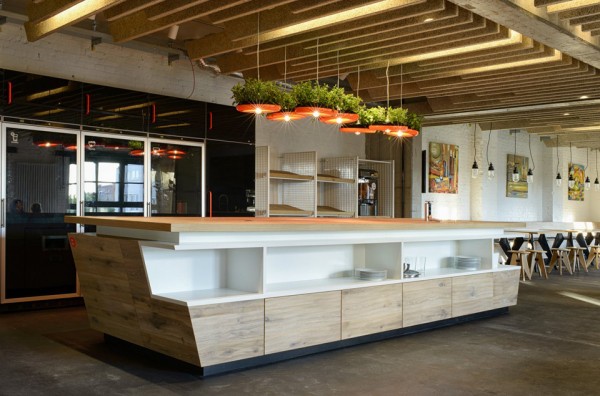 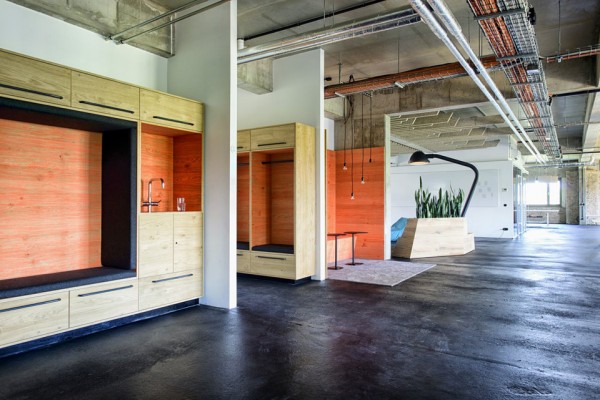 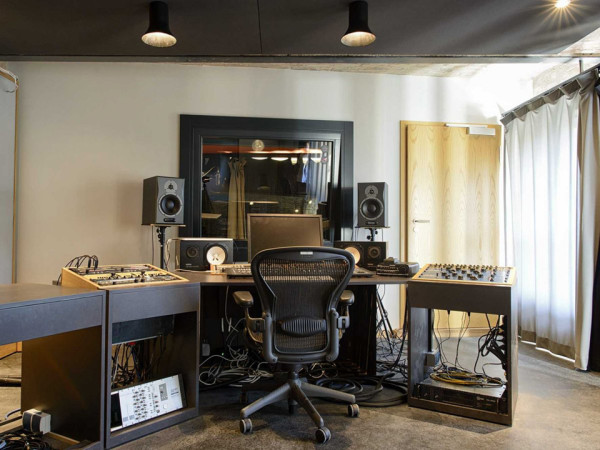