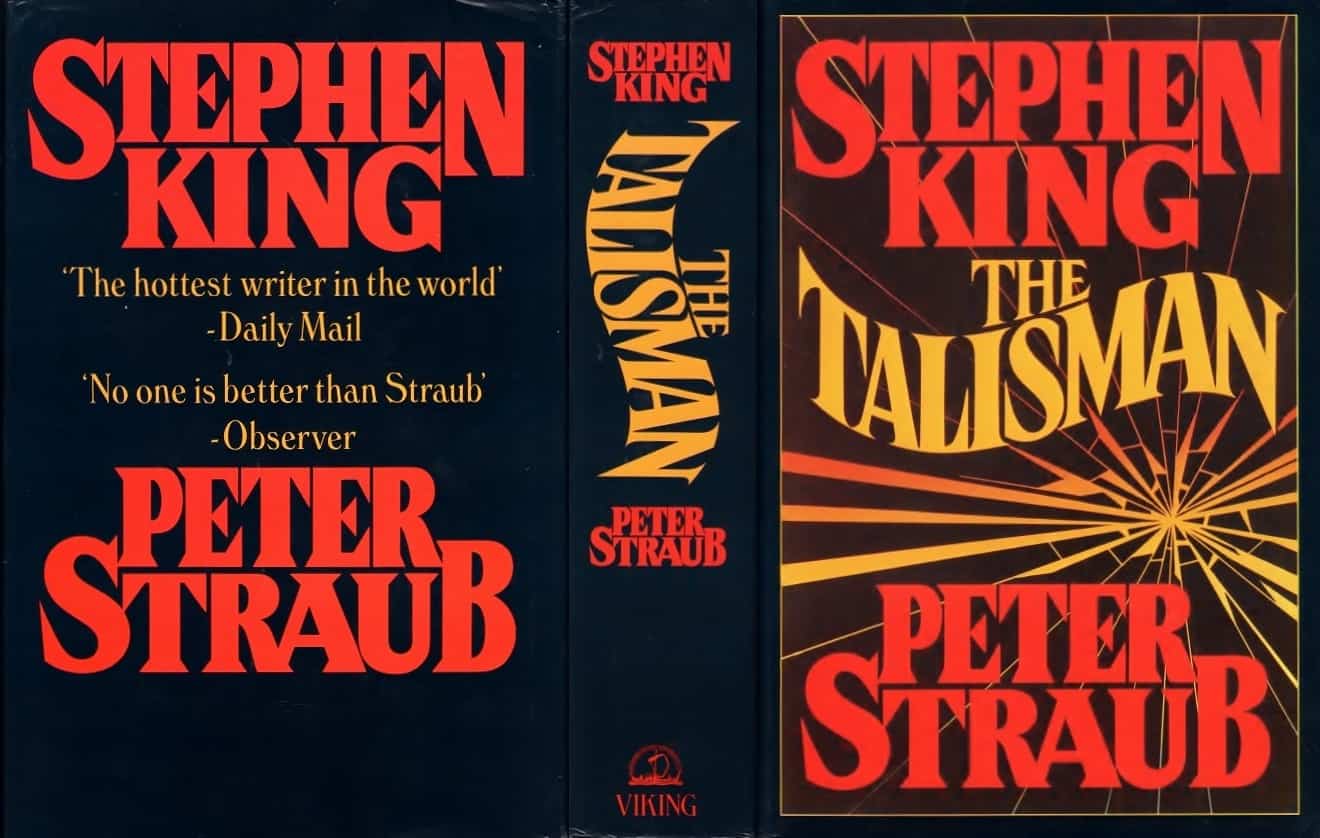 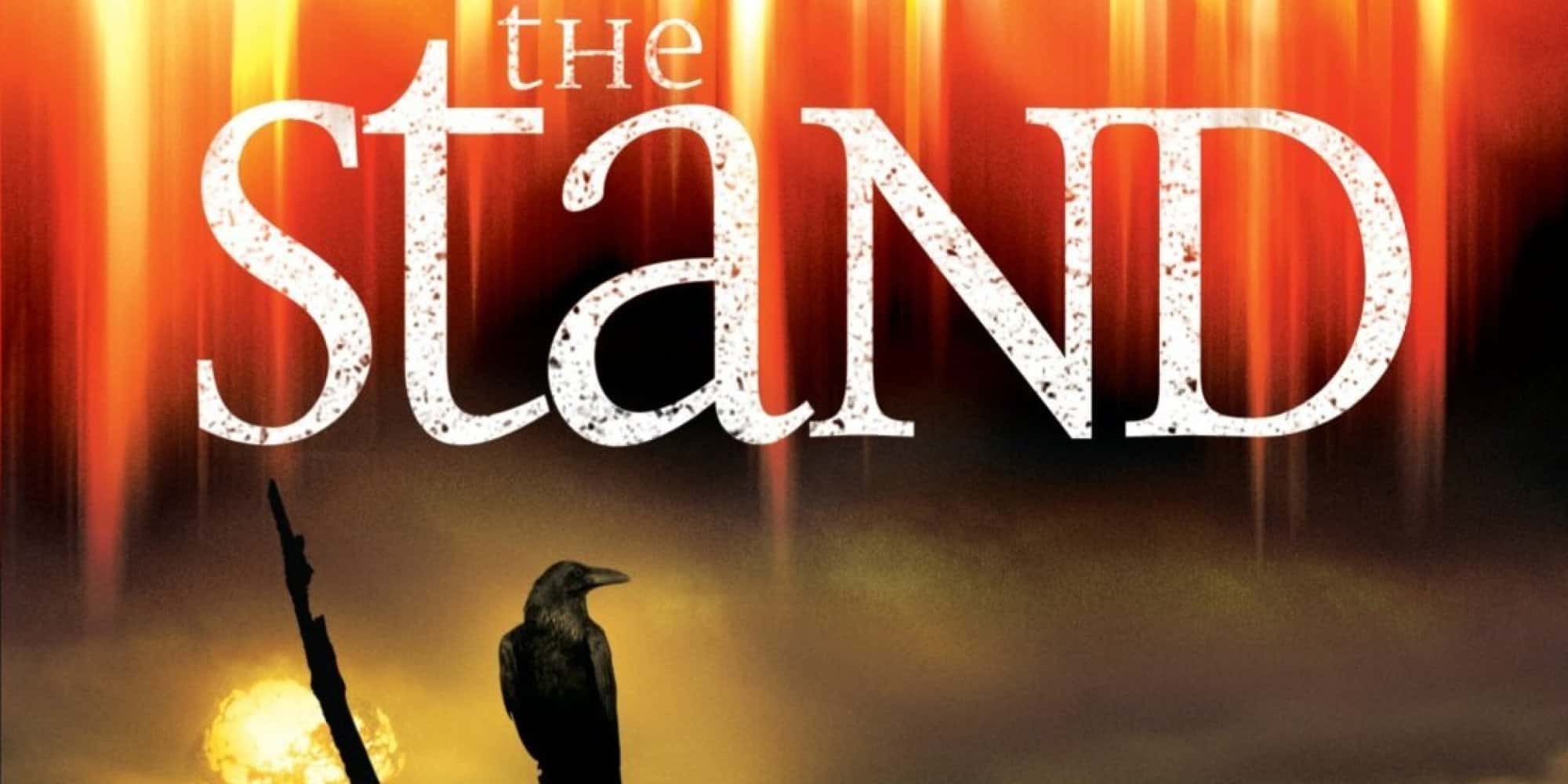 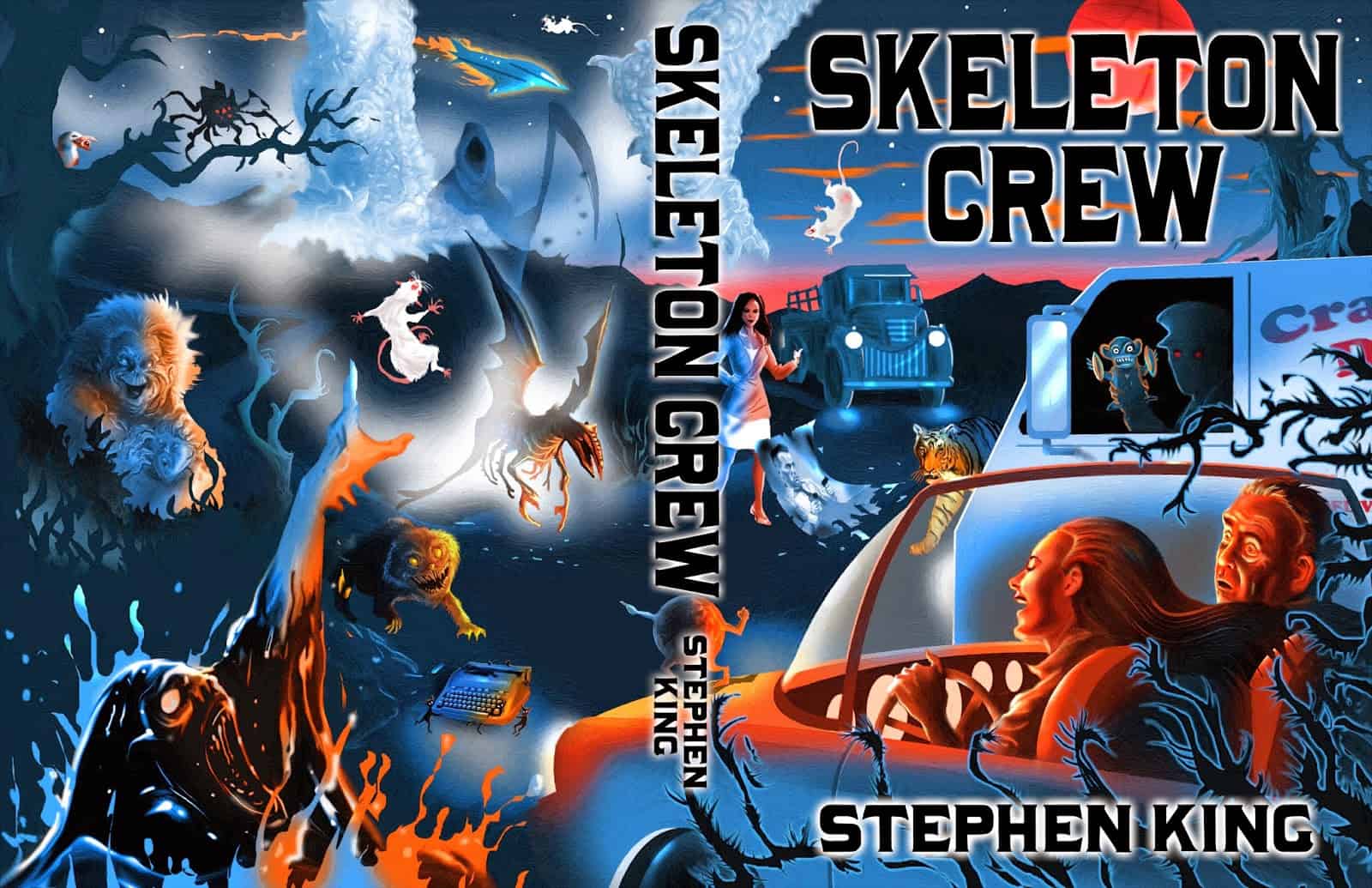 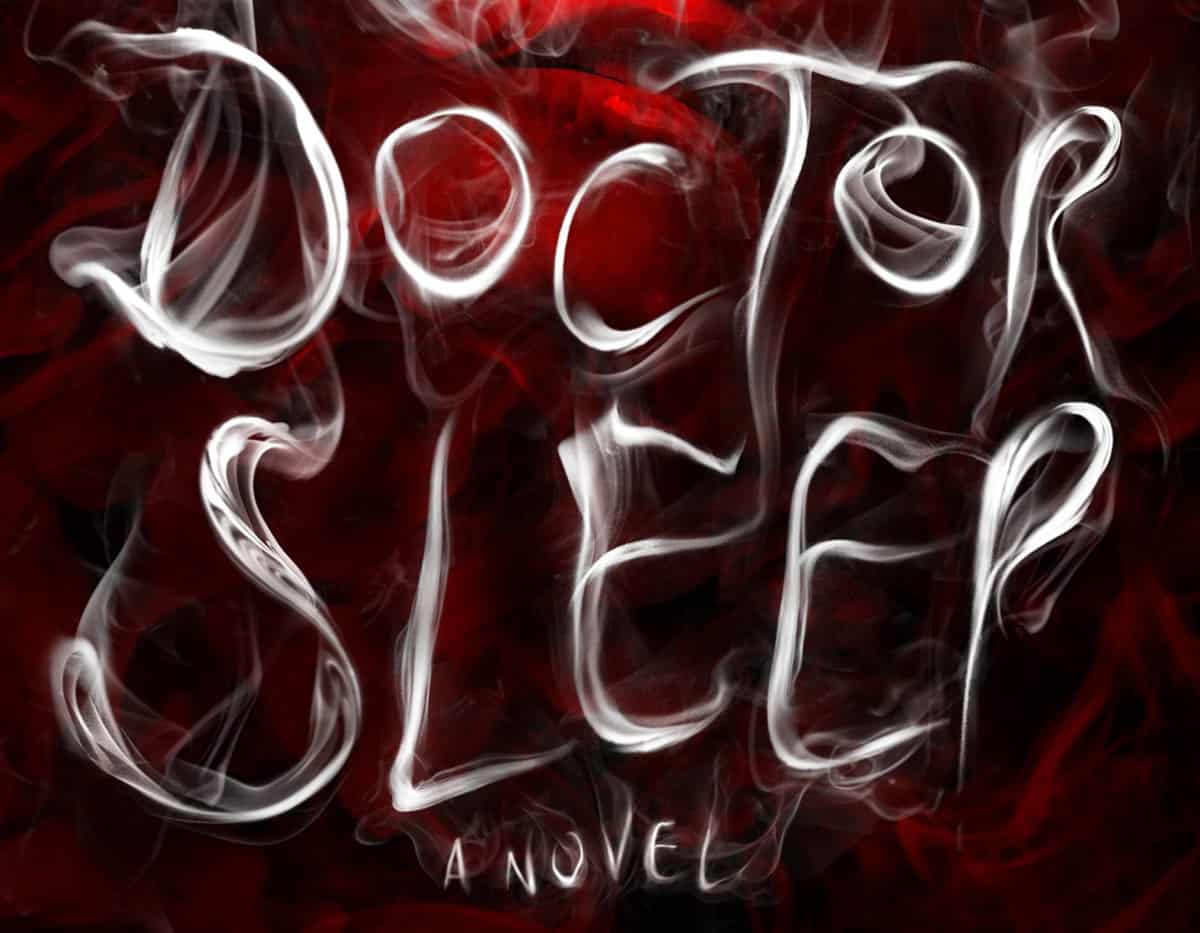 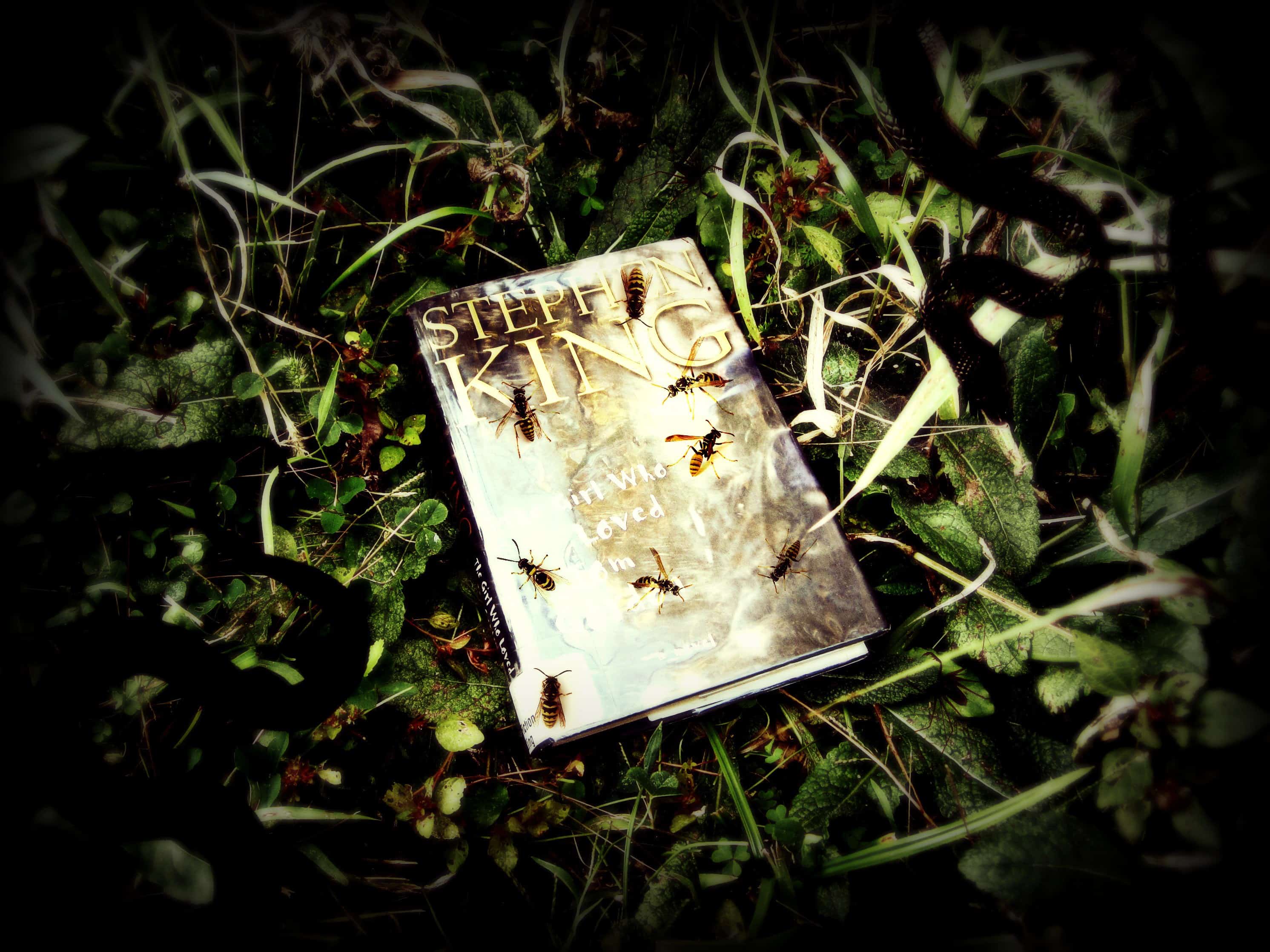 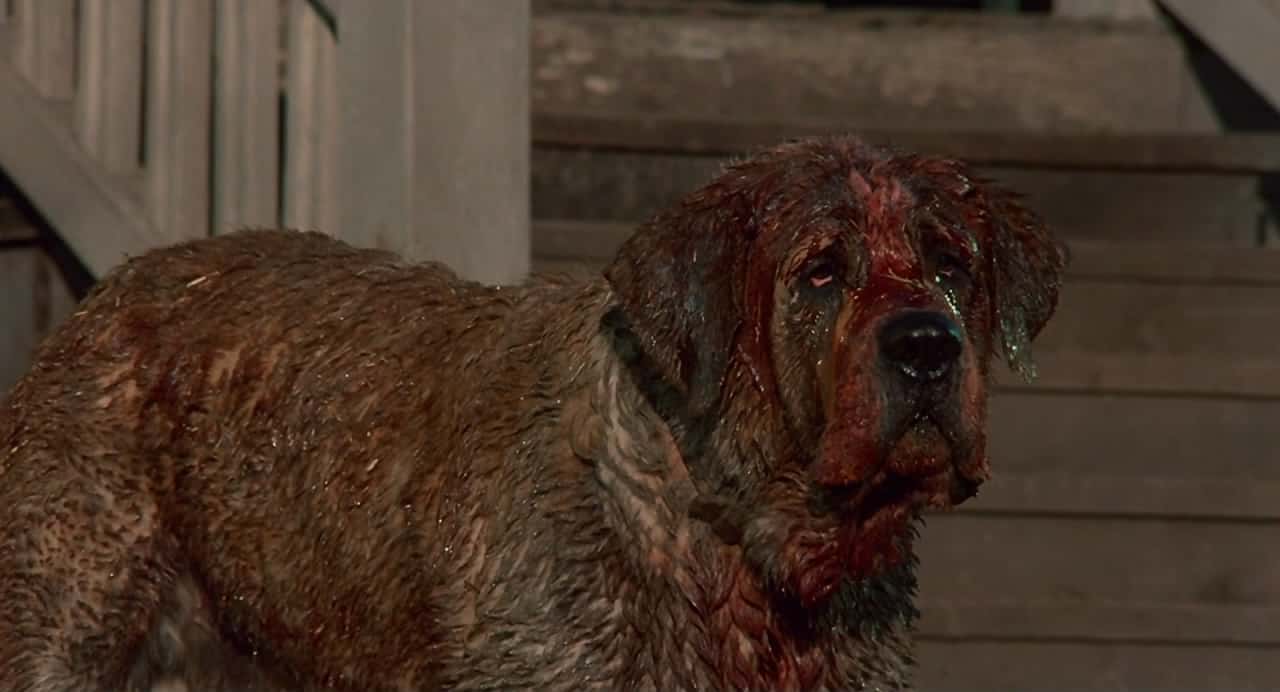 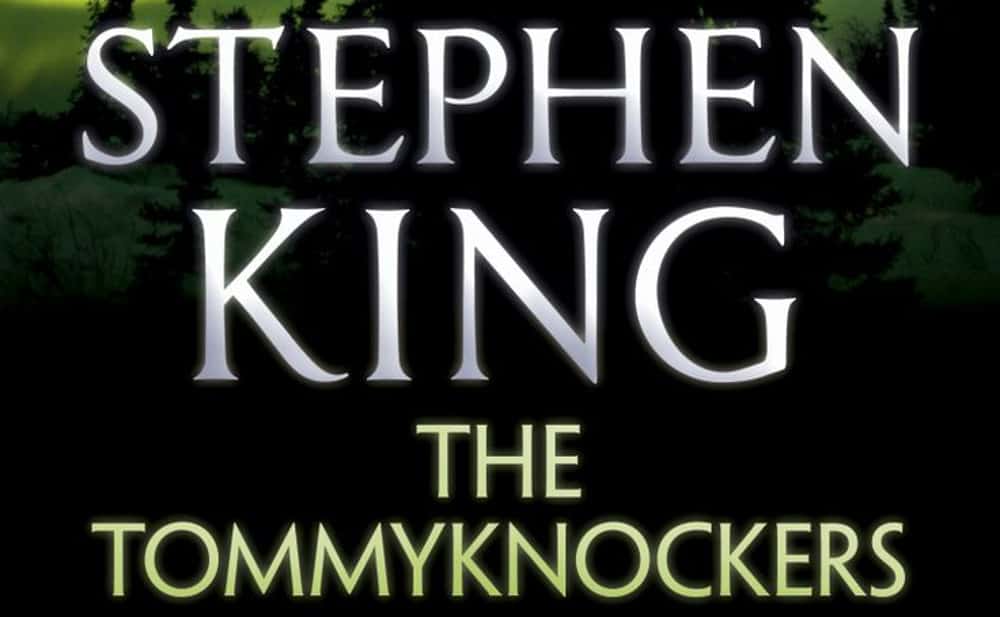 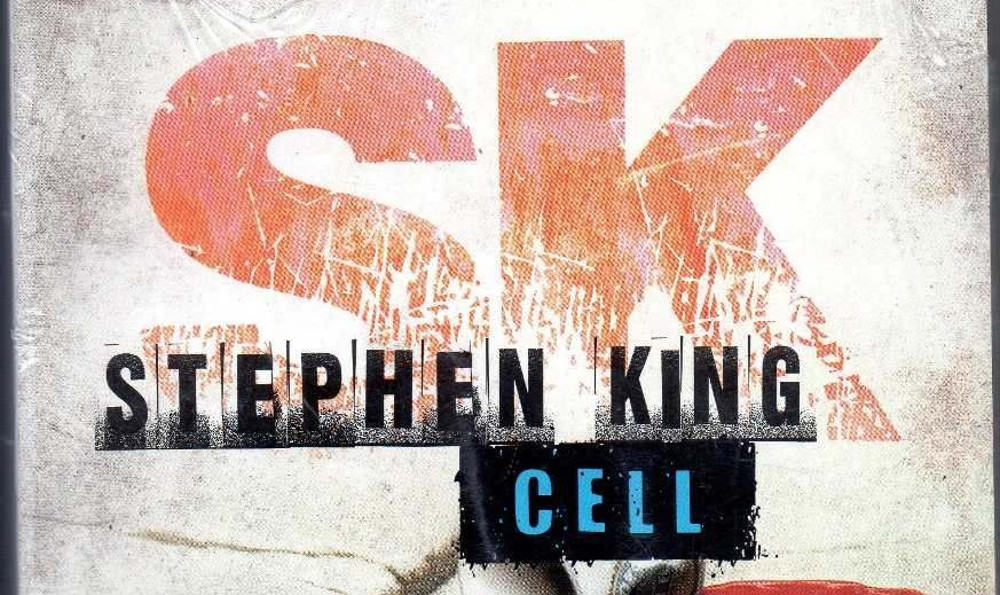 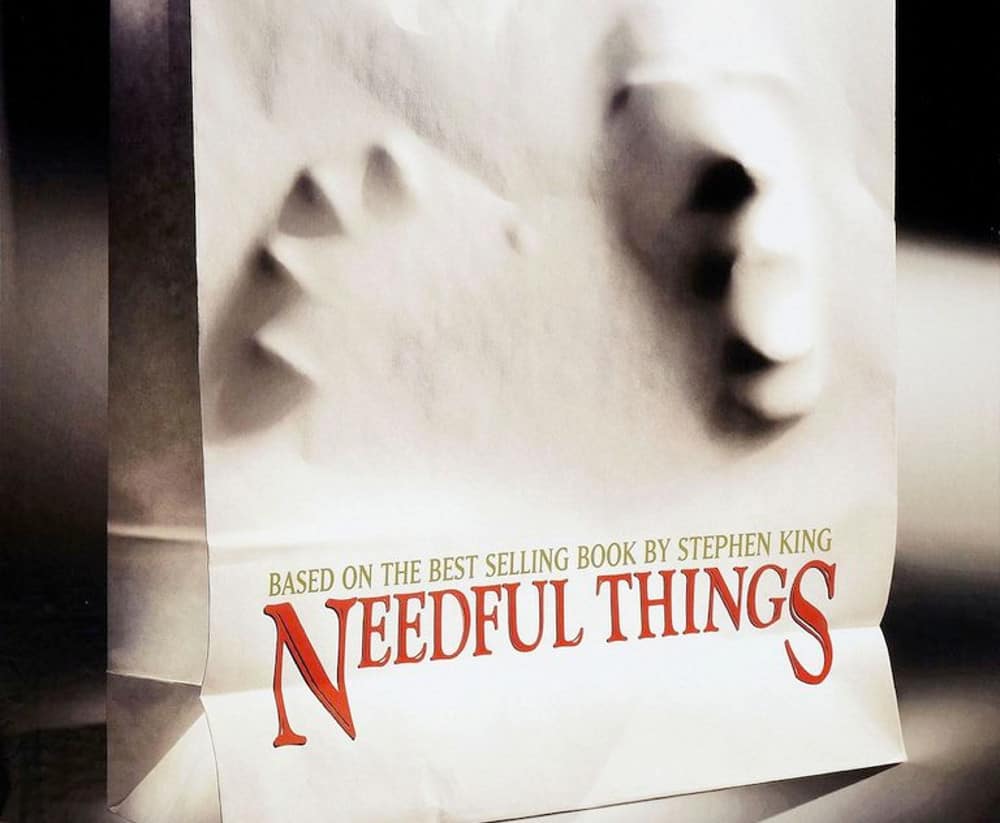 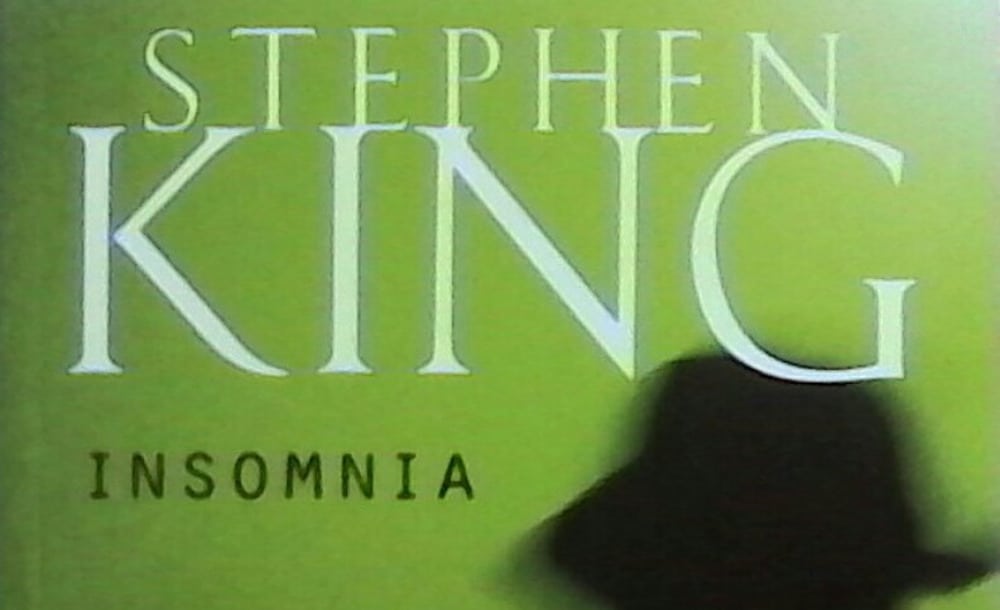 Stephen King walks an interesting line in the author world. Literary elitists will call him low-brow, some claiming he’s a guilty pleasure. Others point to him as a modern master who exploited a niche. To some, King isn’t even an author so much as an outspoken 1st Amendment advocate, and sometimes clever Tweeter. Whatever camp you join when it comes to King as a writer, the proven success of him in the literary world has also translated well onto the big screen. Given that many of his works, from the recent film remake of It to the classic Shawshank Redemption, have gotten traction with audiences, there’s more to be had.

There’s two problems with choosing Stephen King books to turn into movies. The vision behind the camera as much as the story has to be realized by a director and cast. Stephen King’s tapestry needs a wide range of support to keep it afloat. The key to getting King from the page out onto film, where he mostly belongs, is about finding the core of his work and bringing that to life. Here’s the 12 Stephen King books that should be made (or remade, perhaps) with Hollywood trickery.

An aging man can’t sleep and begins to walk. A young, gentle husband becomes a broken, violent, plotting, dangerous creature. That’s when the dwarves start to show up. Bearing doctor’s coats and implements of violence, these tiny beings are moving unseen to end our lives. It’s a Lynchian tale to begin with that degrades into part terrorist disaster, part paranormal race against the clock. Why this hasn’t been done well is a mystery.

The last movement on a new adaptation of The Stand died on the vine back in 2015. It’s been pulled out and kicked around time and again, resulting in a mediocre mini-series back in the 90’s with Gary Sinise. Though the tale itself is dripping with Christian overtones, it could quickly be done into a Mad Max, post-disease apocalypse flick.

Here’s where you start to find some real meat on King’s books. Needful Things has a town brimming with people who think that stuff will make them happy. They find the one object they ache for and it costs them nothing but a small favor. Gradually attempting to drive the entire town blind with eye-for-an-eye justice, there’s few stories as fun when it comes to naked greed undermining simple humanity. The old film is even camp fun worthy of How Did This Get Made.

A once and final King tribute to short work, Skeleton Crew is made for short-term, episodic horror. Begging to be done somewhere between The Twilight Zone and Tales from the Crypt, this is a meaty buffet. A machine that carries out revenge for the murdered, a puddle that craves the taste of flesh, or a sweet story of a grandmother in Maine. This contains “The Mist” that was a film which divides the whole world on King’s work.

The Dark Tower series follows a group of people as they hop between different realities with overlapping parts. Showing much of the marrow of what would become The Dark Tower, The Talisman alludes to the deep, rich world King was trying to build. An intersecting reality that might be possible to connect to It and several other stories, The Talisman can essentially be a jumping off point for whatever surreal story that was out there to tell.

Cujo is tough film to watch to this day. The only real updates necessary would be to add a little more modern technology to the filming. There’s no reason to fiddle with the formula of beloved pet turned rabid. It’s actually edgy in that it turns the kindest friend into the most fearsome and rabid of foes. Plus, trapped in a car with heat stroke is a claustrophobic hell dream.

This book suffered largely because the ending was dreadful. The movie suffered largely because it’s awful. Though it might be a tough sell these days because the entire plot is people being turned into zombies by cellular signals sent via phone. Still, it bears a workable anti-tech, living dead crosswork, though oversaturation with the “Z” word could land it in hot water. Let it lie fallow for a few years.

The Girl Who Loved Tom Gordon

The name is probably going to need work, but the framework is otherwise ideal for a female-centric horror/thriller. A lone girl lost in the woods, forced to fight dangers both natural and perhaps not. Hatchet for a time when women are beating their male counterparts at the survival game. It would also be necessary to take out all mention of the Boston Red Sox. Since that’s sacrilege.

A Resident Evil romp through a town where people are melting down, cracking up, coming apart, and driven by forces beyond their control, Desperation could be as much fun as Preacher. An ongoing find the parasite game like Carpenter’s The Thing in suburbia. There’s a lot of religious overtones in the novel, but those don’t need to survive as they are. There’s a lot of crap in the TV movie, but shut up. It can be left to the viewers decide. Make it Podunk X-Files.

The sequel no one thought anyone needed, Doctor Sleep is the second installment of The Shining. Like many odd sequels, like “The Last Exorcism 2,” and “Batman Forever,” it’s not really clear why this exists. It follows Danny as an older psychic who helps people pass on. He’s called back to the Overlook as a group of Shining thieves are out there stealing other people’s shine. Admittedly, this is more gallows curiosity, as I want to see someone try to make that puddle of kerosene into a film.

Completely under our radar, this little story is already being told as a television series. Following the complete trilogy of books surrounding Bill Hodges, the second season promises to follow the plot of Finders Keepers, the 2nd in the trilogy. Give it a watch if you haven’t already seen it.

Everyone hates this book. More hate the film. Stephen King admits it was cocaine-fueled tripe that is even more overblown than his usual writing. It ends terribly, as is so often the case with King, and has pointless superpowers. What we need is more people who are afraid of the godlike abilities they receive, and the cost for those abilities. With great power comes great pomposity!