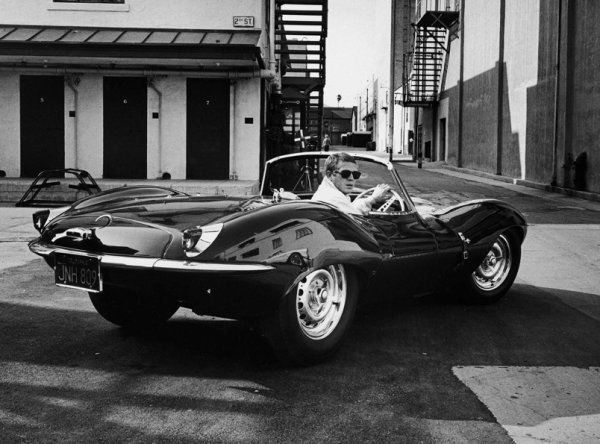 Known for his passion for motorsports as well as his acting resume, Hollywood legend Steve McQueen left behind a coveted collection of classic cars, including this 1956 Jaguar XKSS Le Mans racer.  McQueen’s XKSS packed 250 horses under the hood, a similar powerhouse than the D-Type version that owned the Le Mans track in the late 50’s.  While only 16 of the road-going XKSS’s were produced, the D-Type version championed the Le Mans three times– another reason inspiring McQueen to purchase one of his very own.  [via jalopnik] 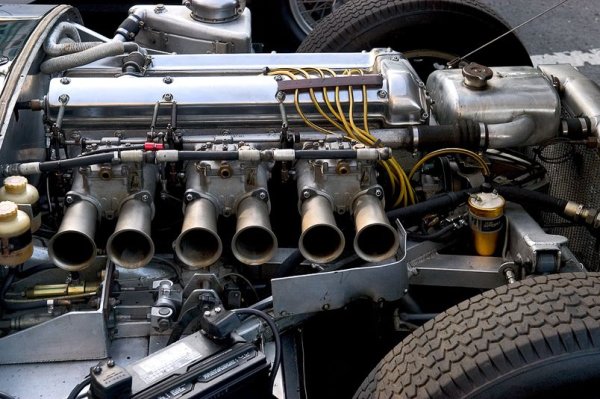 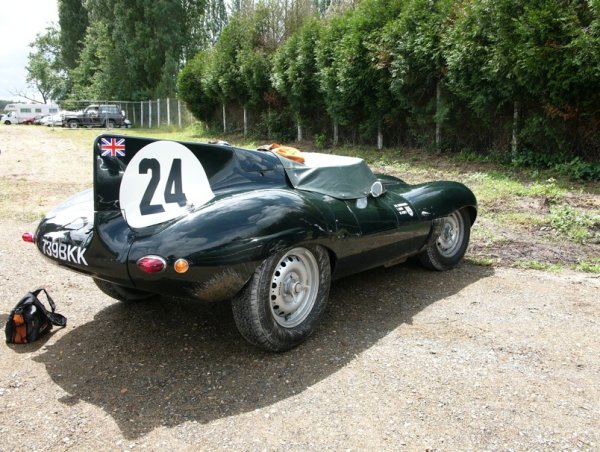 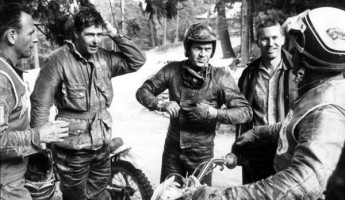 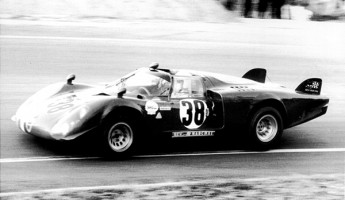 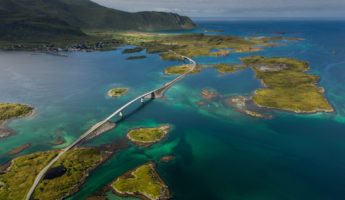 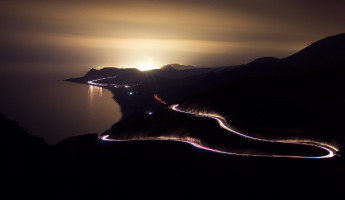 Making Memories: How to Photograph the Ultimate Summer Road Trip