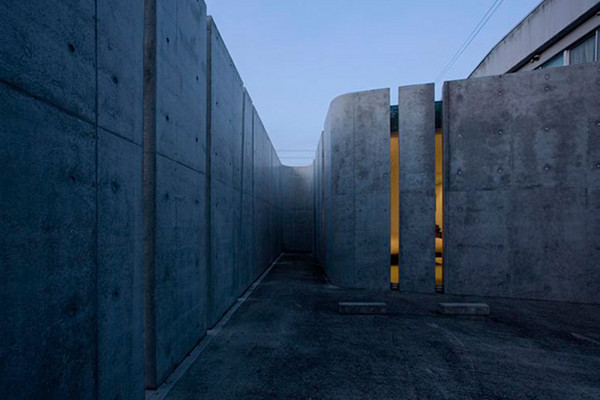 We’re just going to start this off by saying it straight:  we would never, ever want to live in this house.  Contemporary architecture is either warm and inviting or cold and inhuman.  The Slit House by Eastern Design Office doesn’t fall far away from the latter category, but here’s the thing– that doesn’t mean we don’t admire the hell out of it.  While this property would be better suited as a museum than a human habitat, it’s architectural makeup must be honored.  This cool concrete structure allows light in via small slits in the otherwise barren walls.  Light criss-crosses the interior, slowly moving throughout the day as the sun rises and sets.  While you may not want to curl up and get cozy in this one, you can’t help but admire it’s smart, modern focus.  We’d rather spend an hour walking through it than a lifetime living in it, but that certainly doesn’t mean we won’t love that short timing walking between those contemporary concrete walls.  [eastern design office via trendsnow] 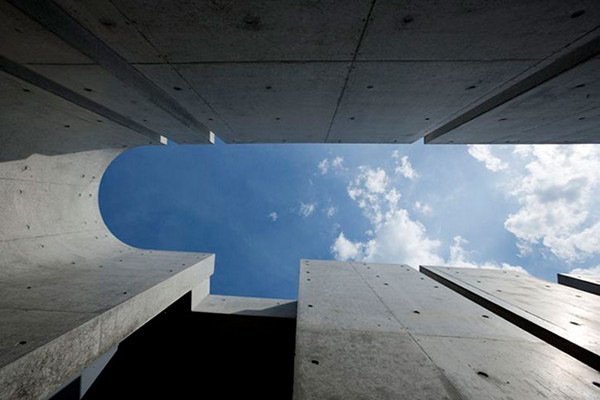 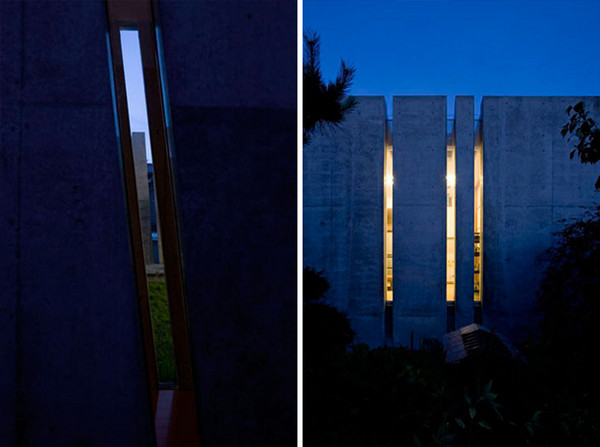 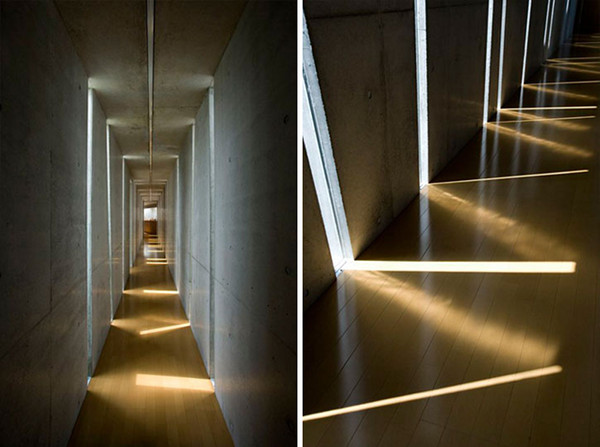 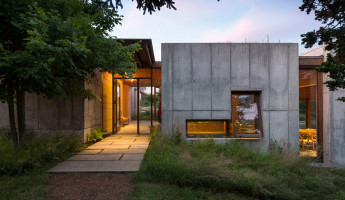