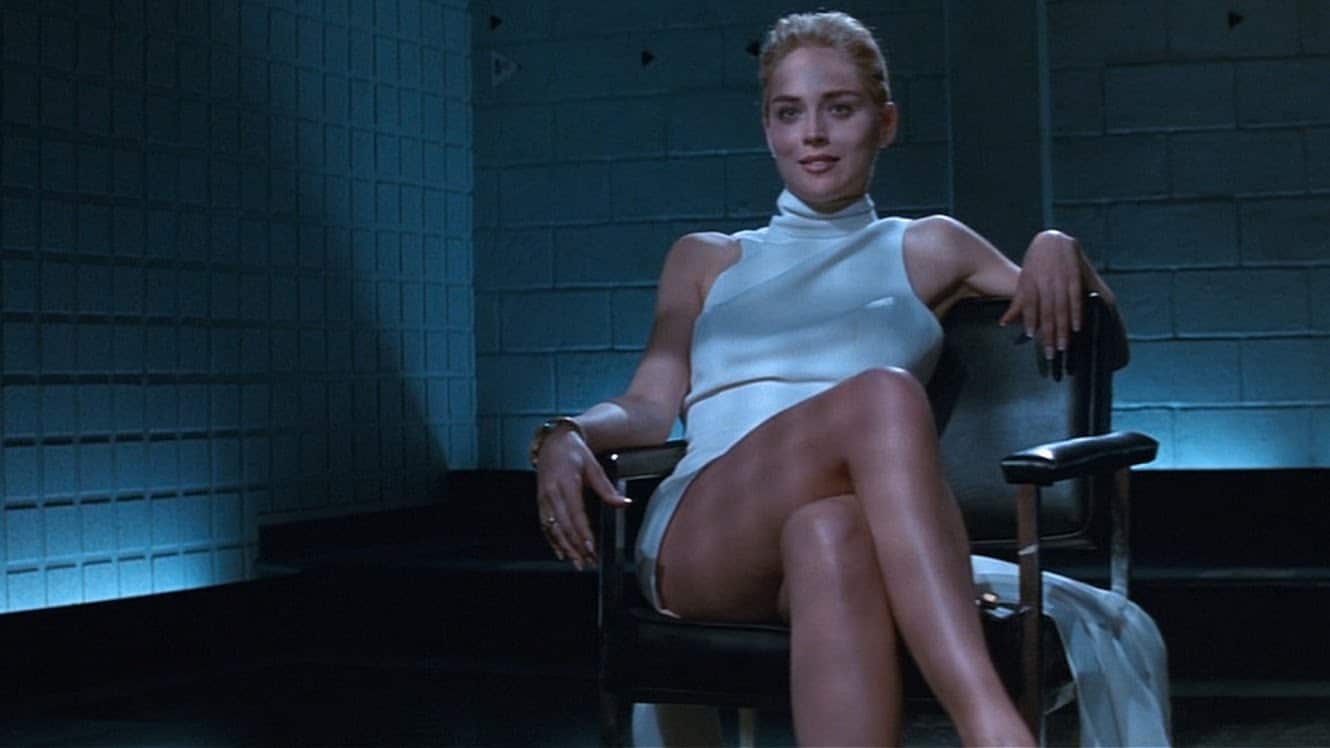 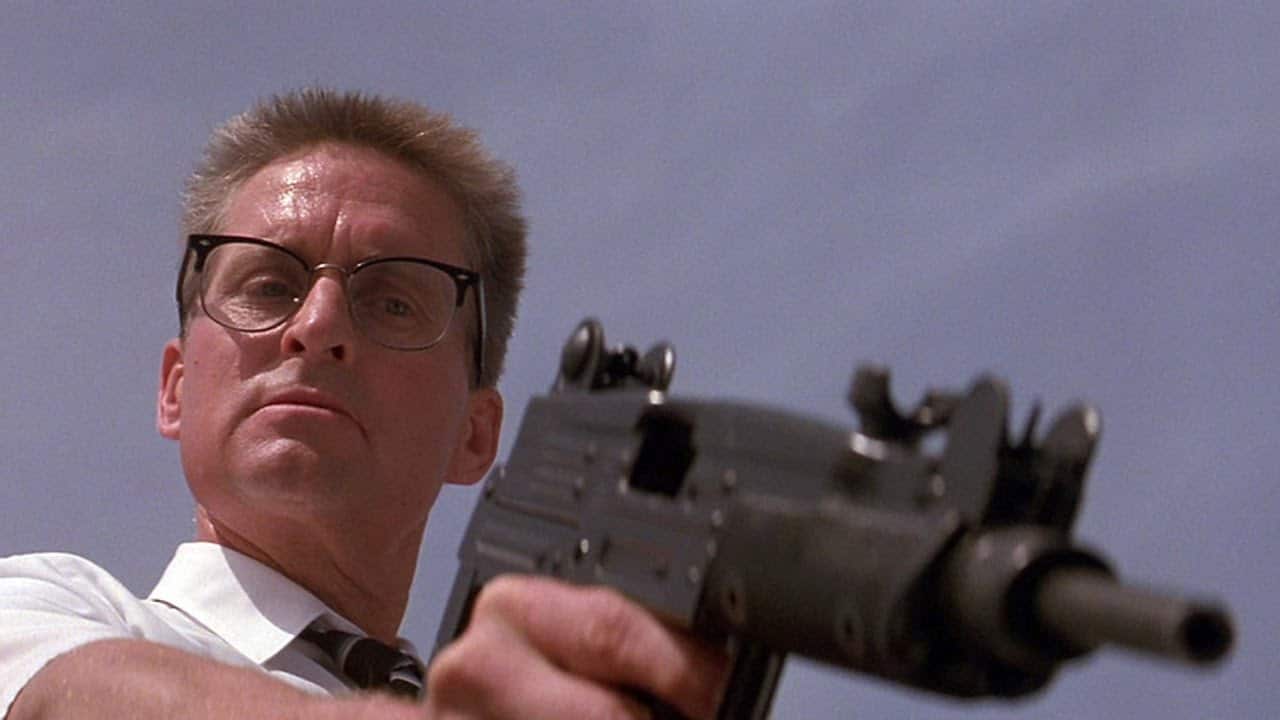 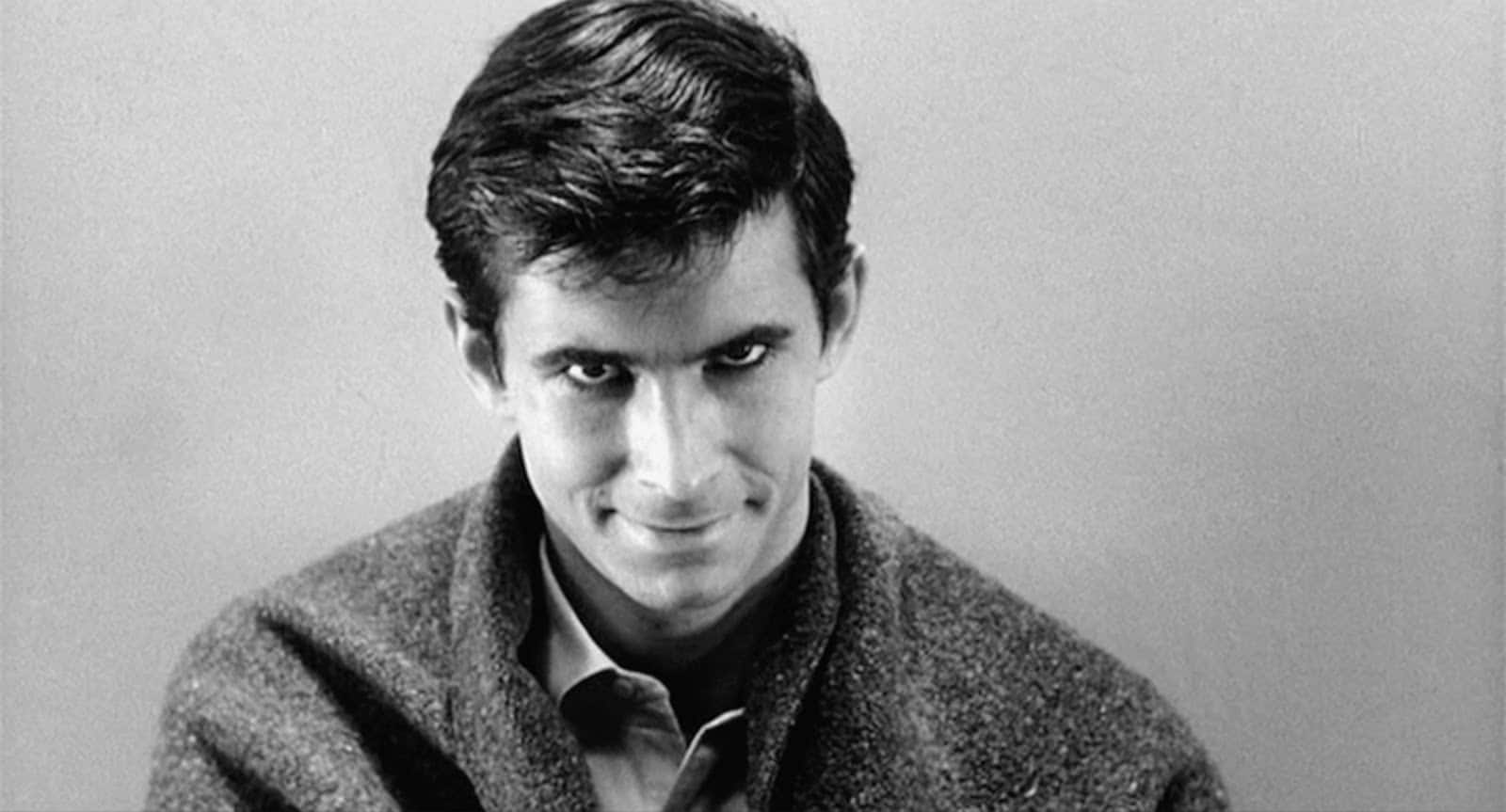 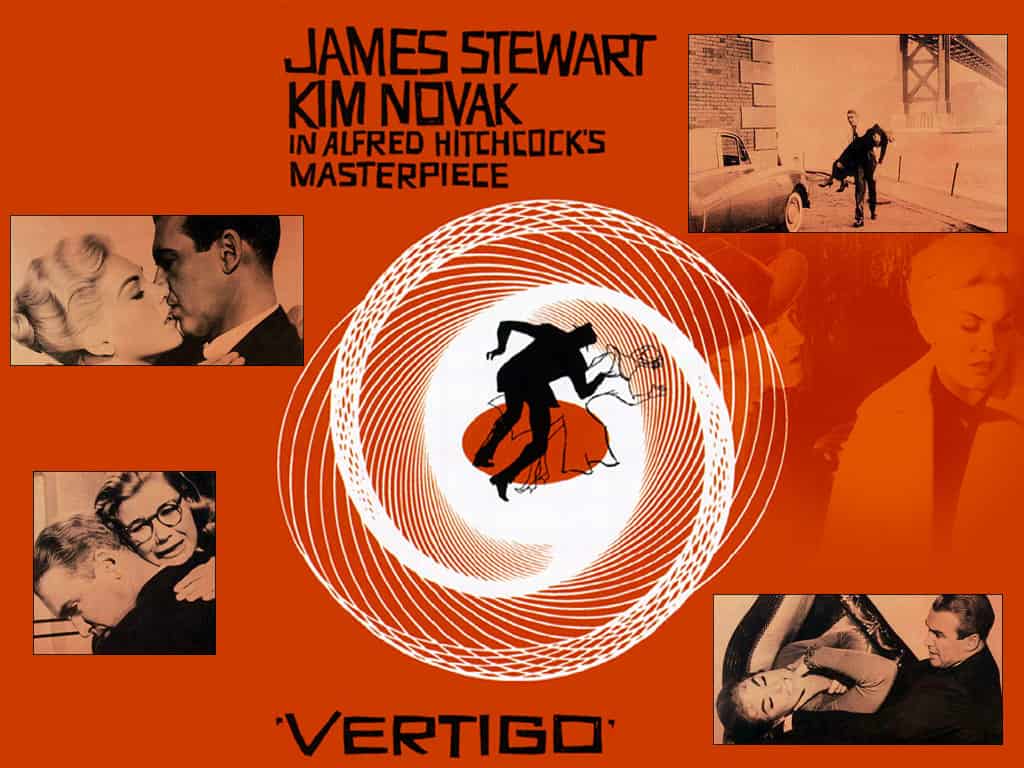 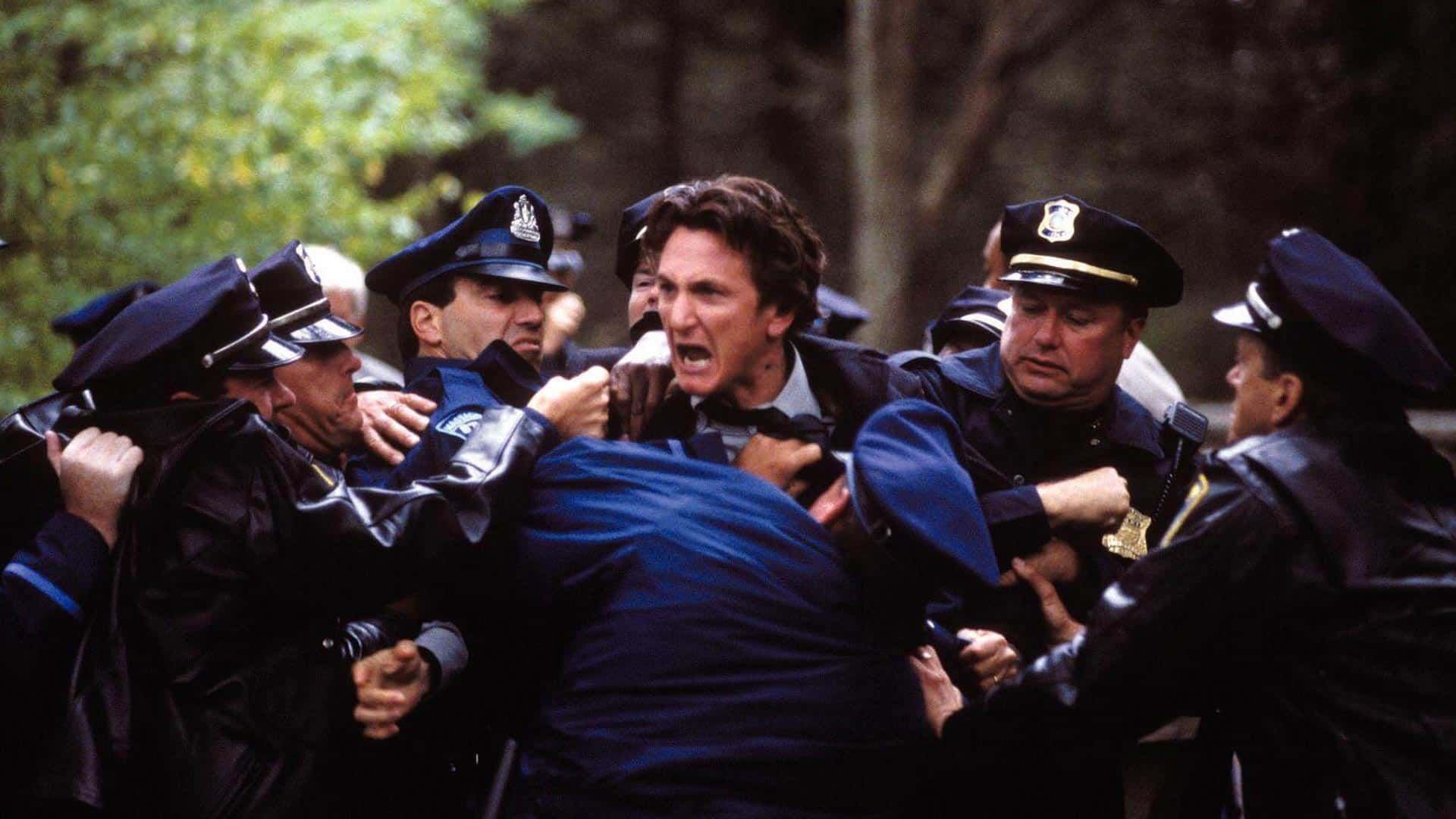 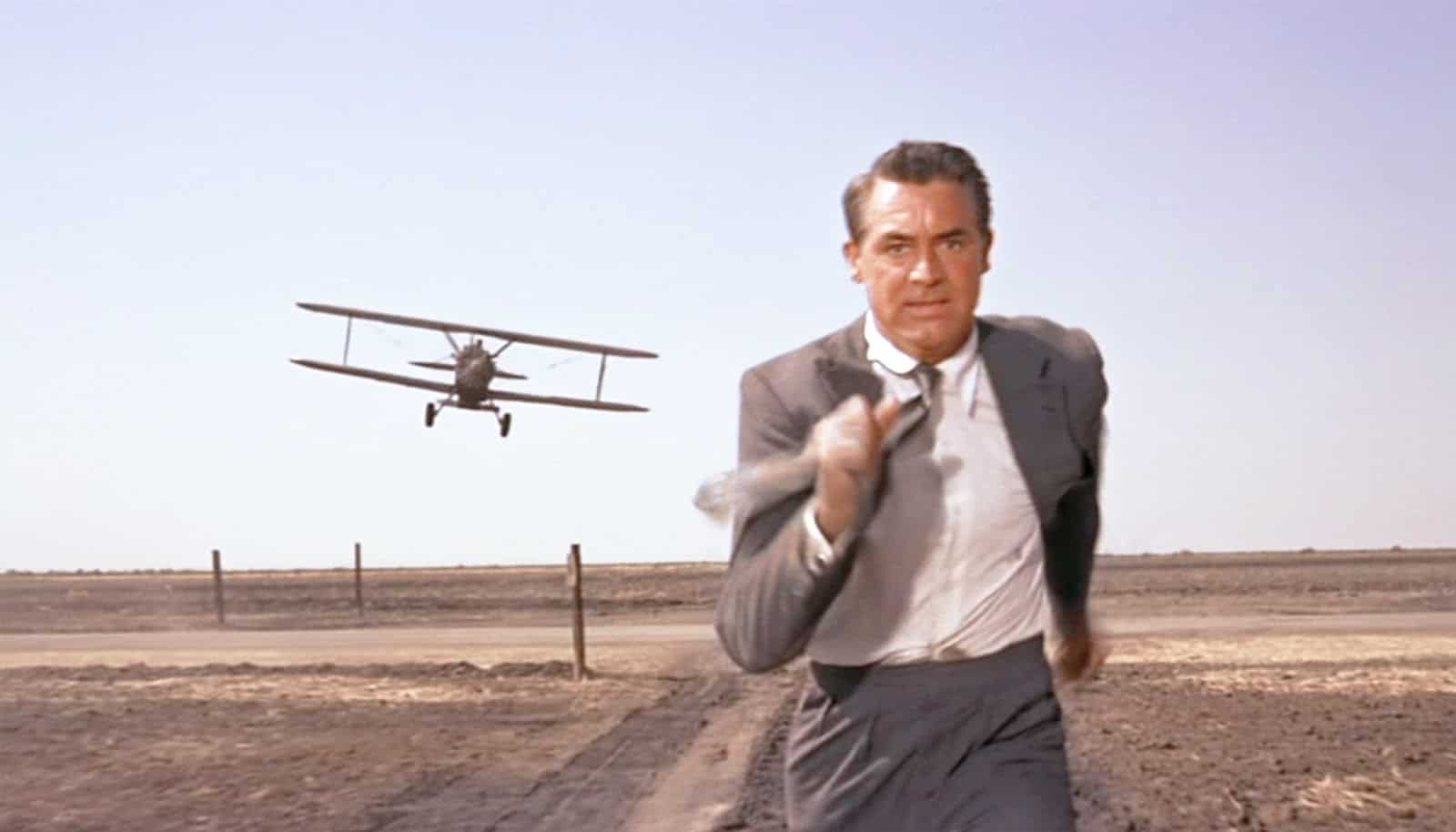 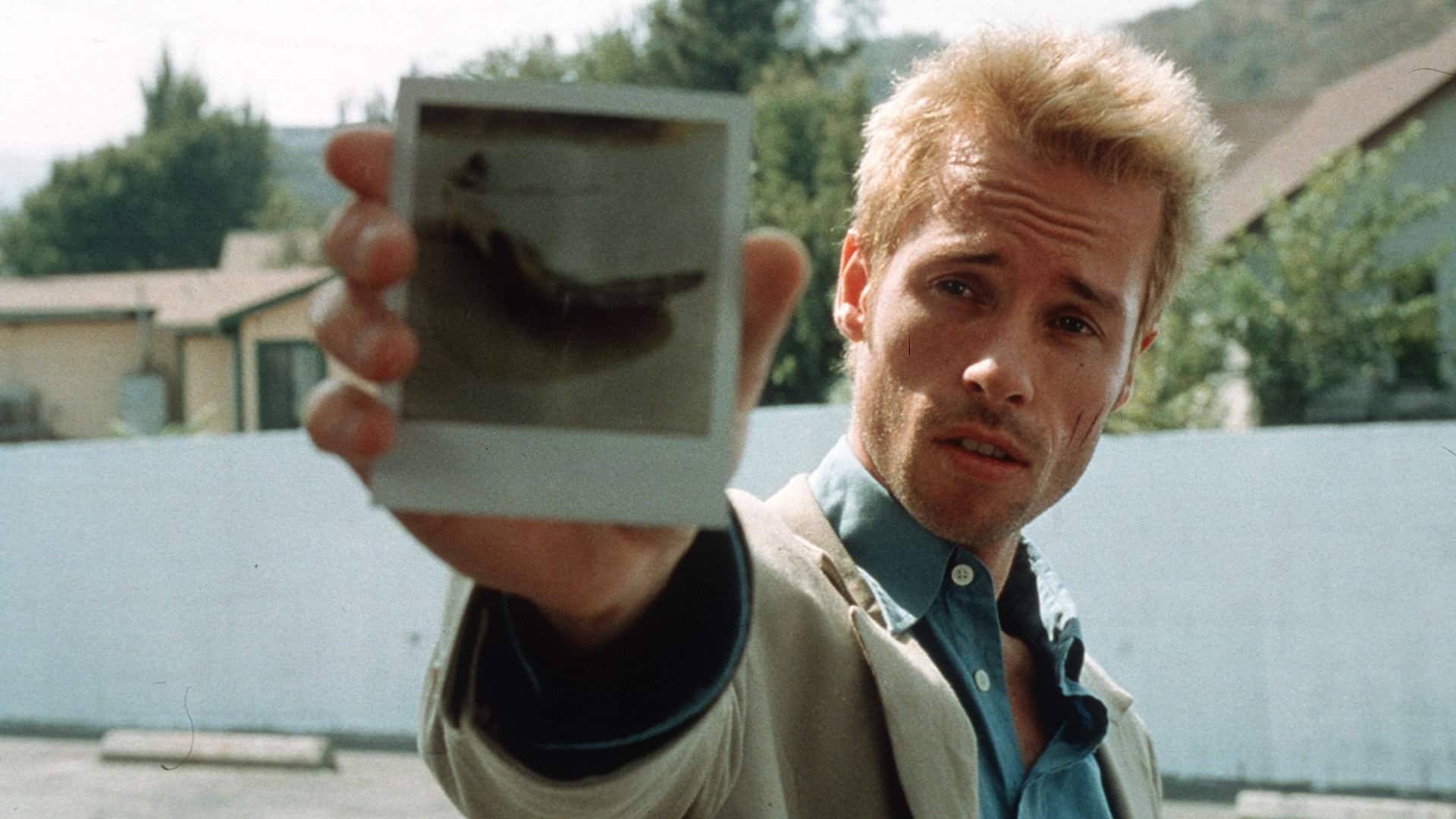 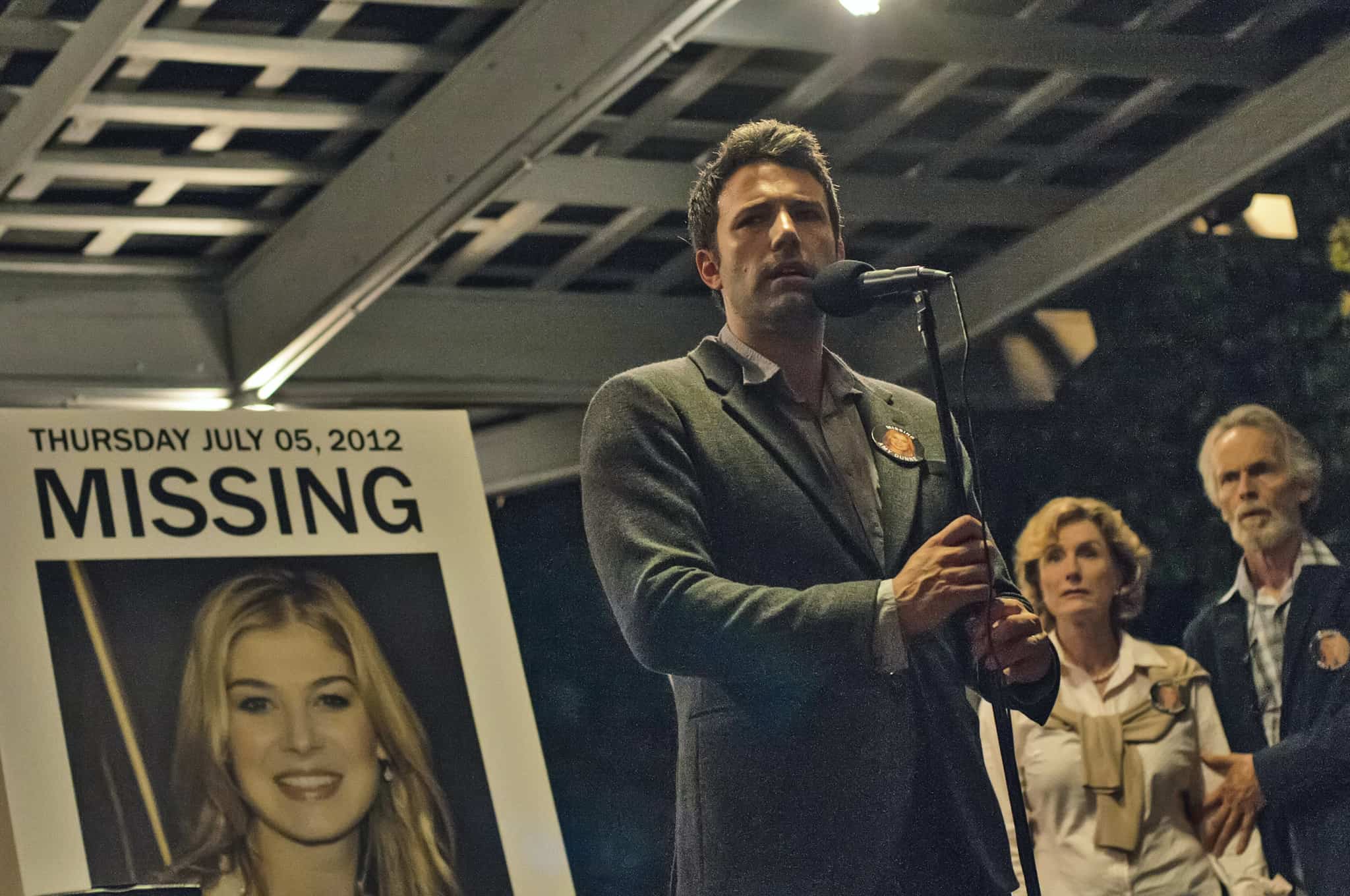 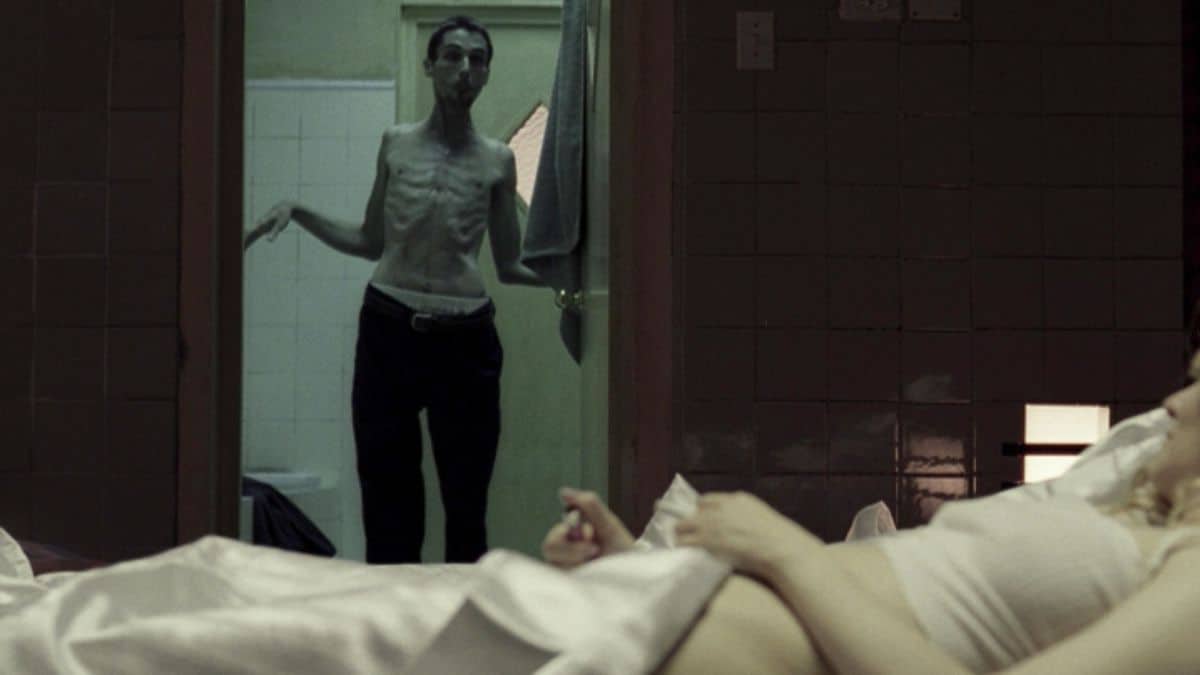 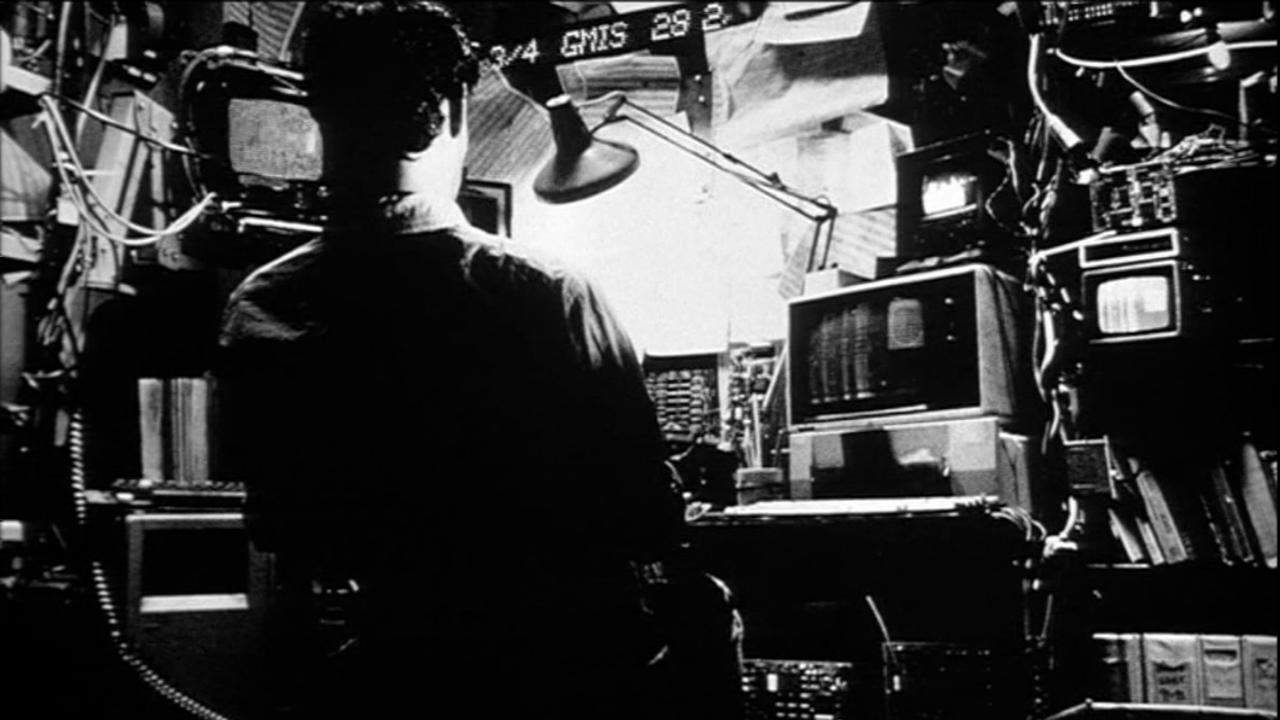 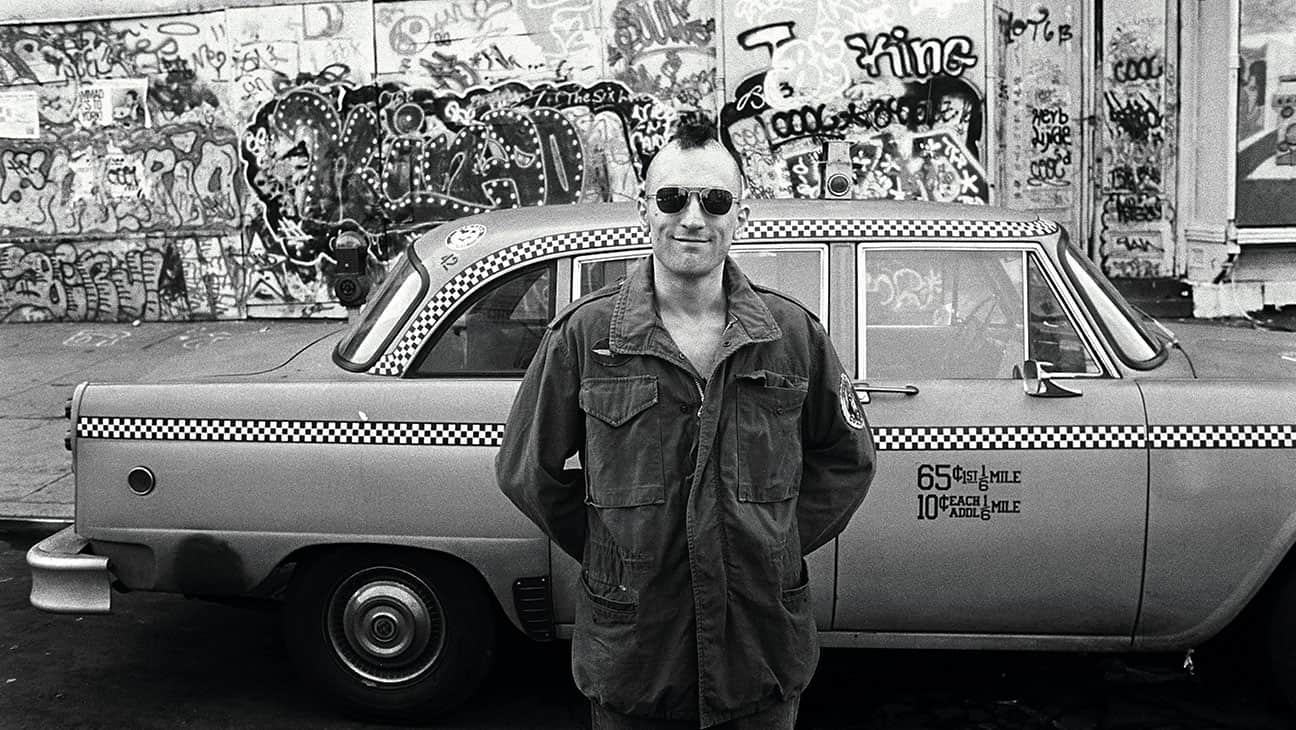 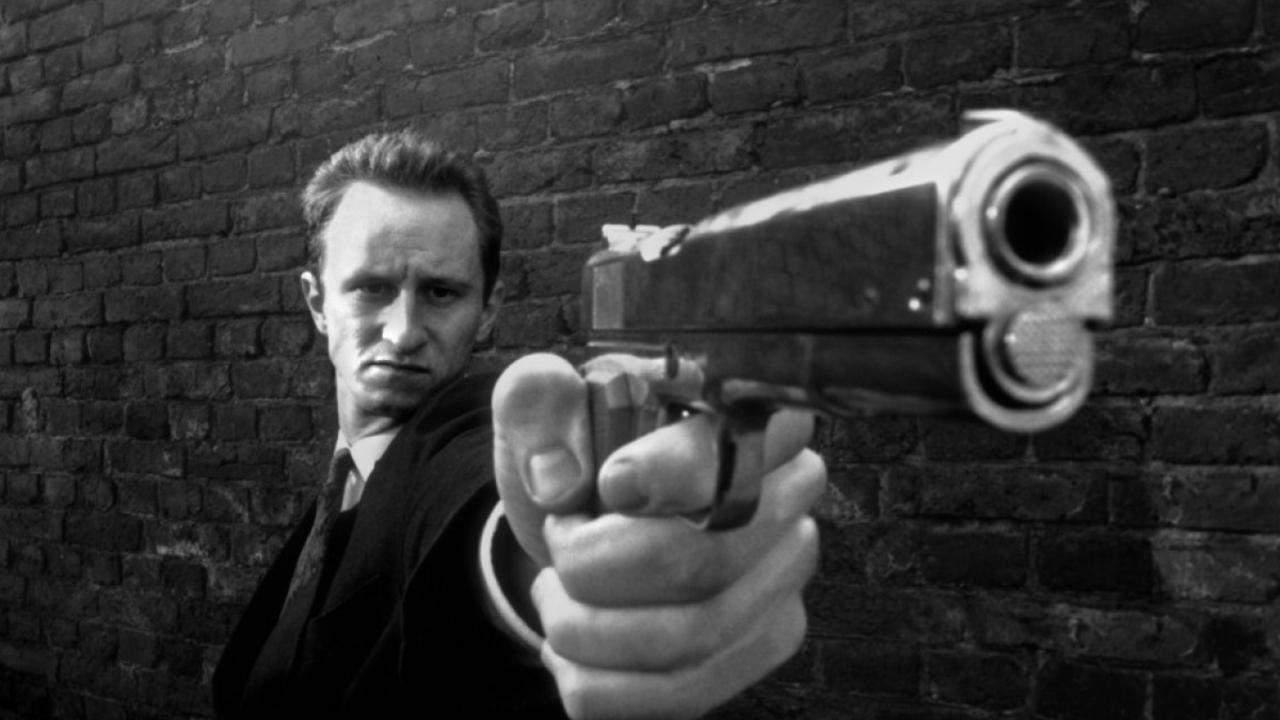 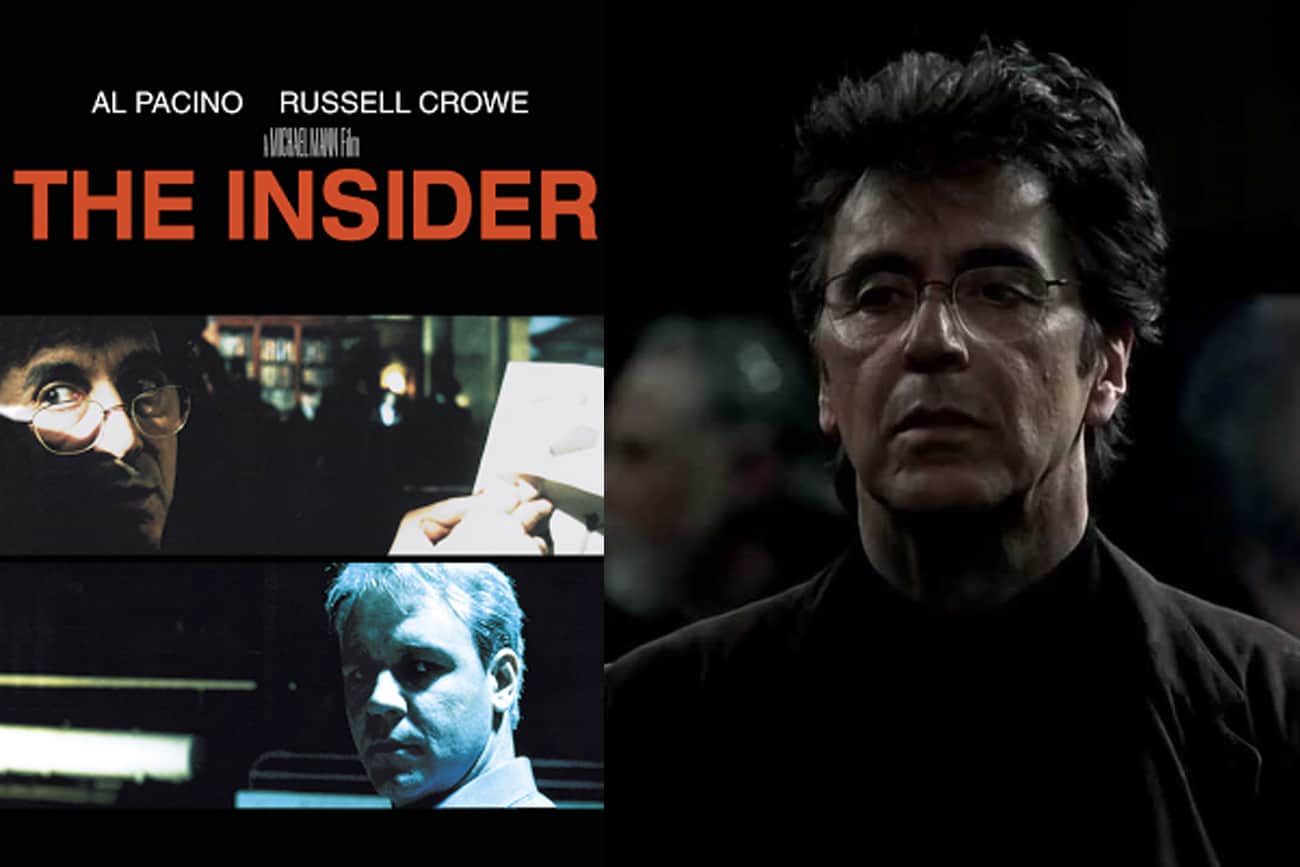 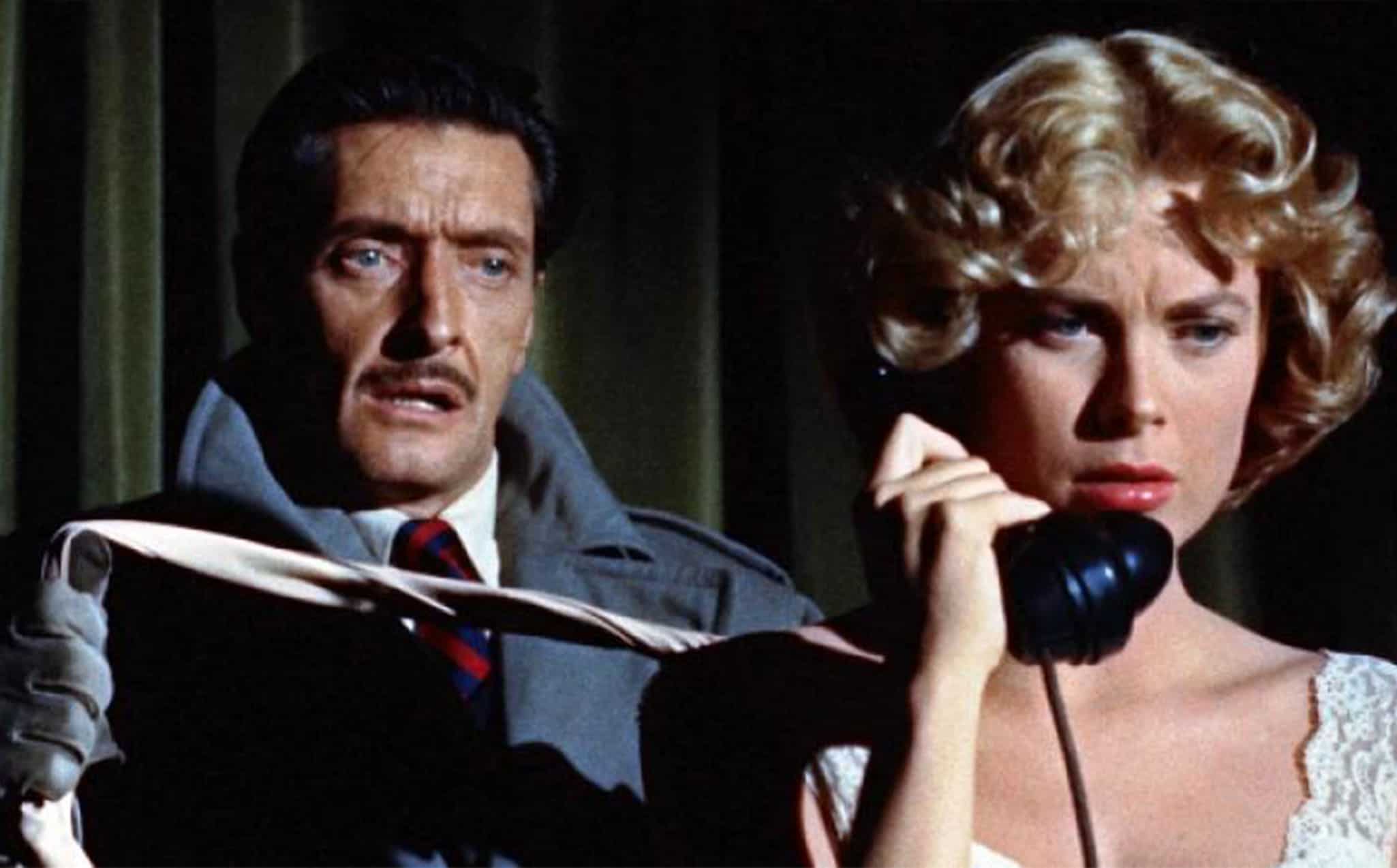 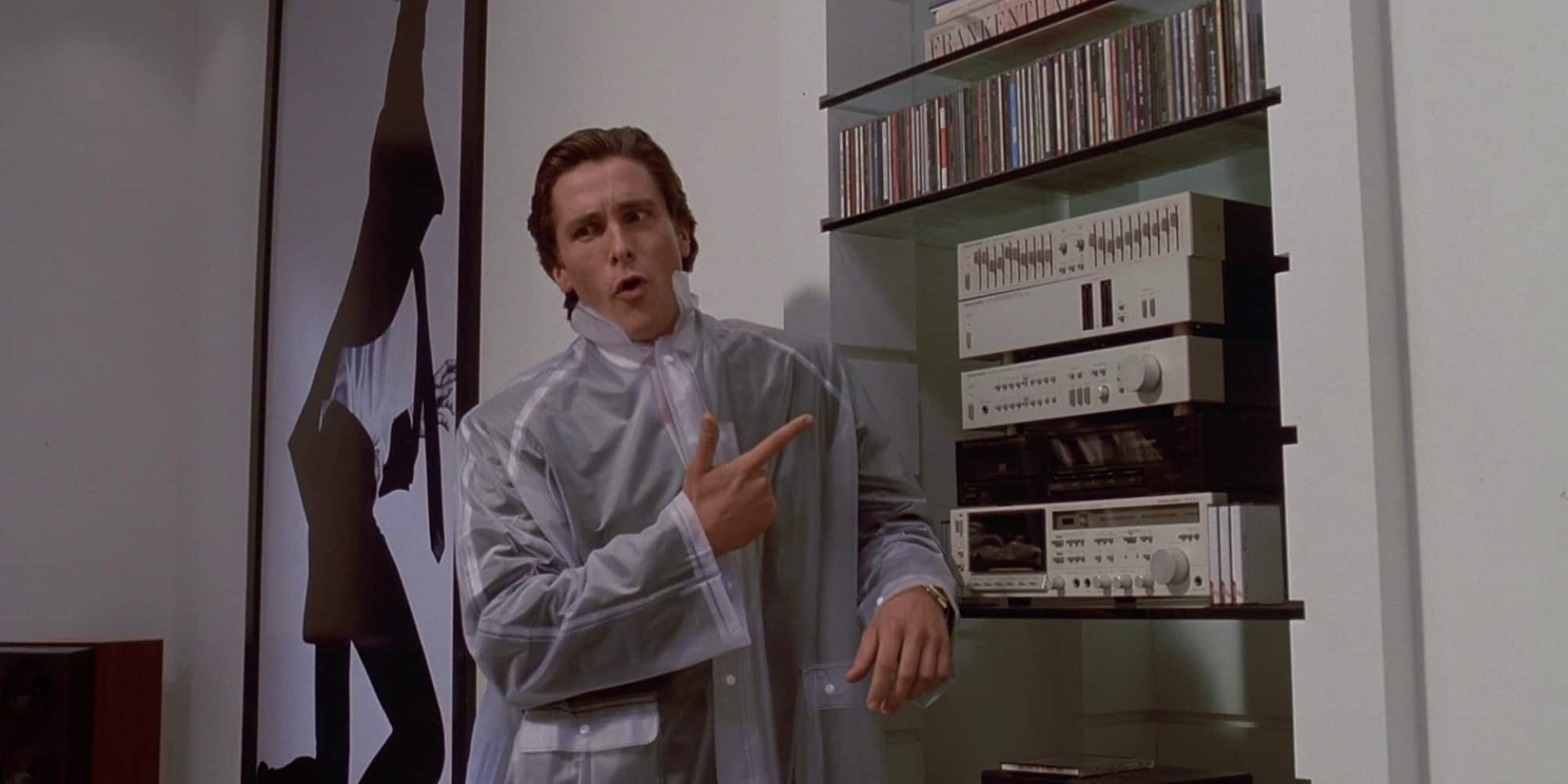 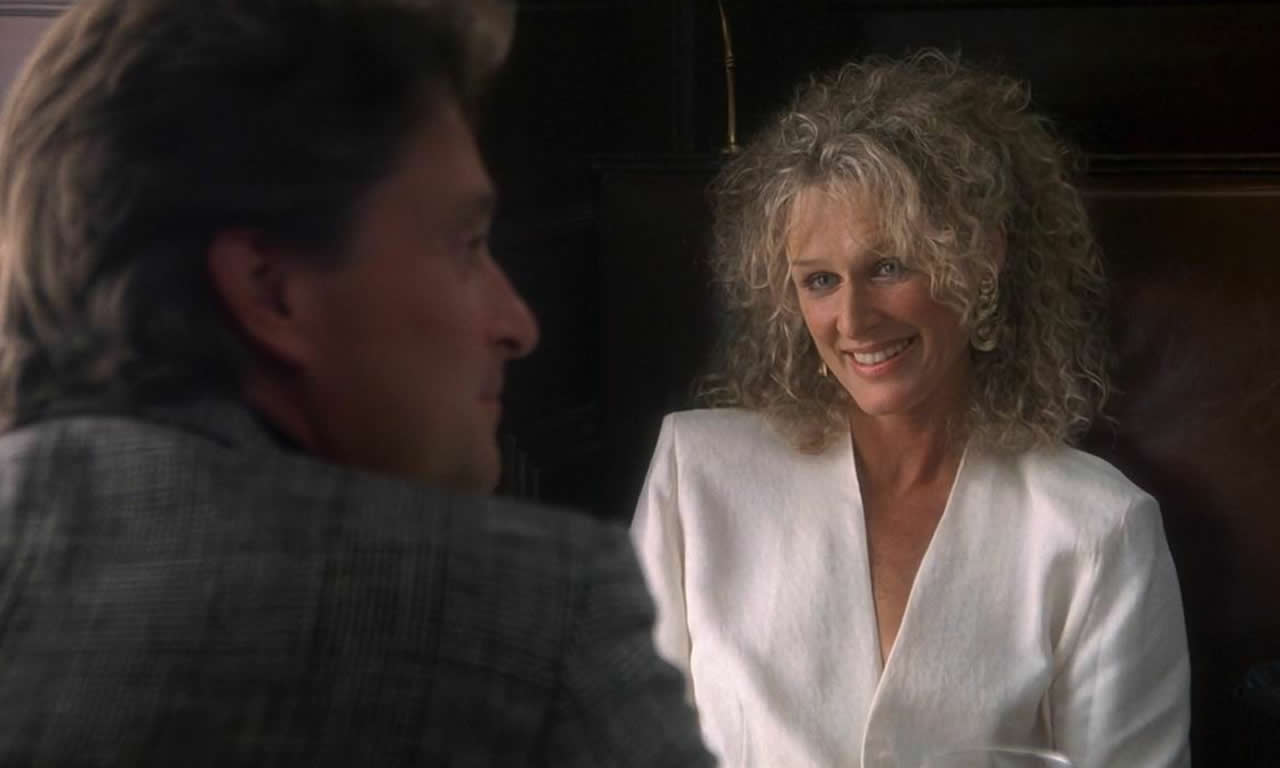 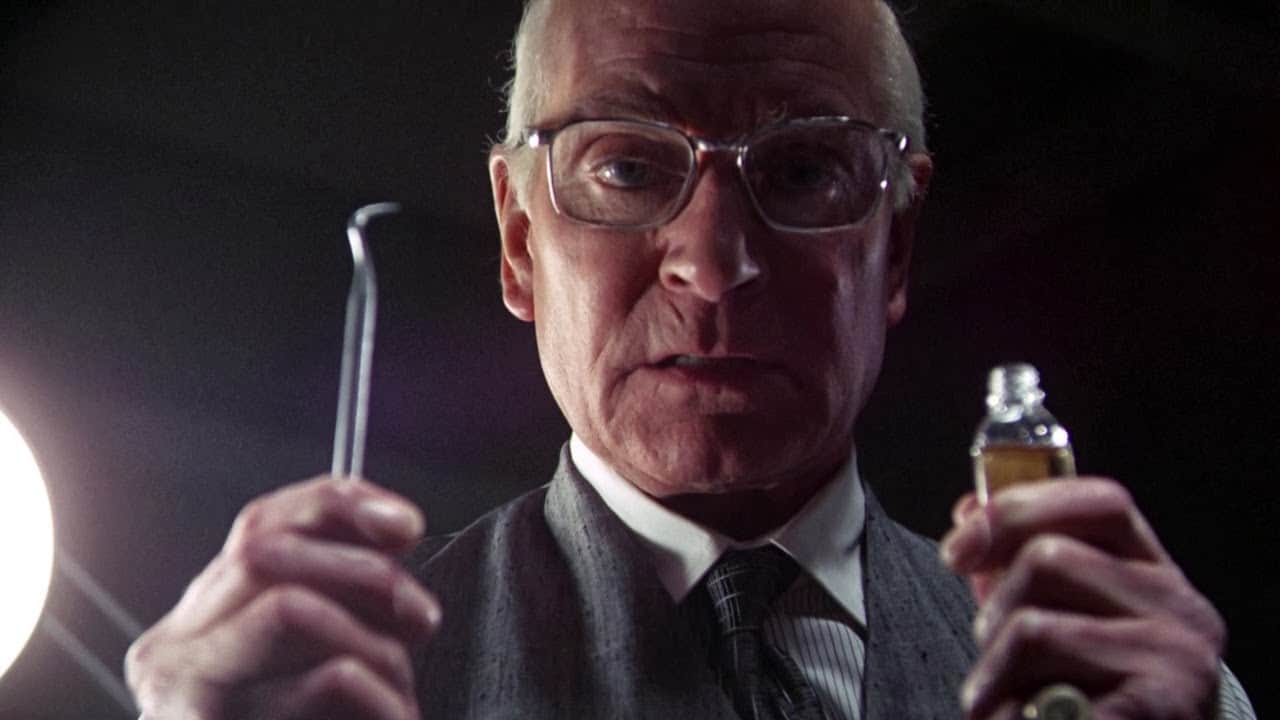 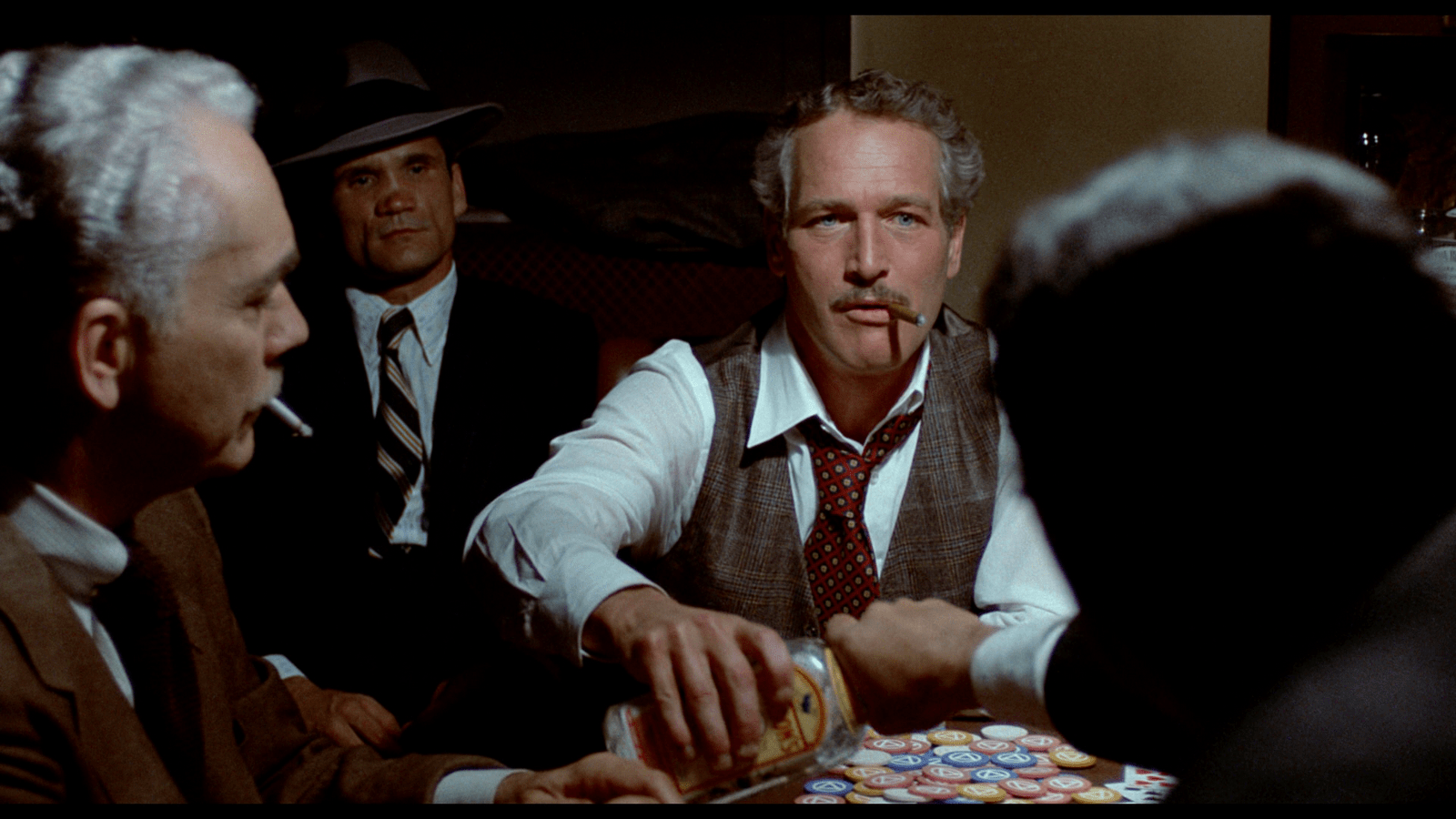 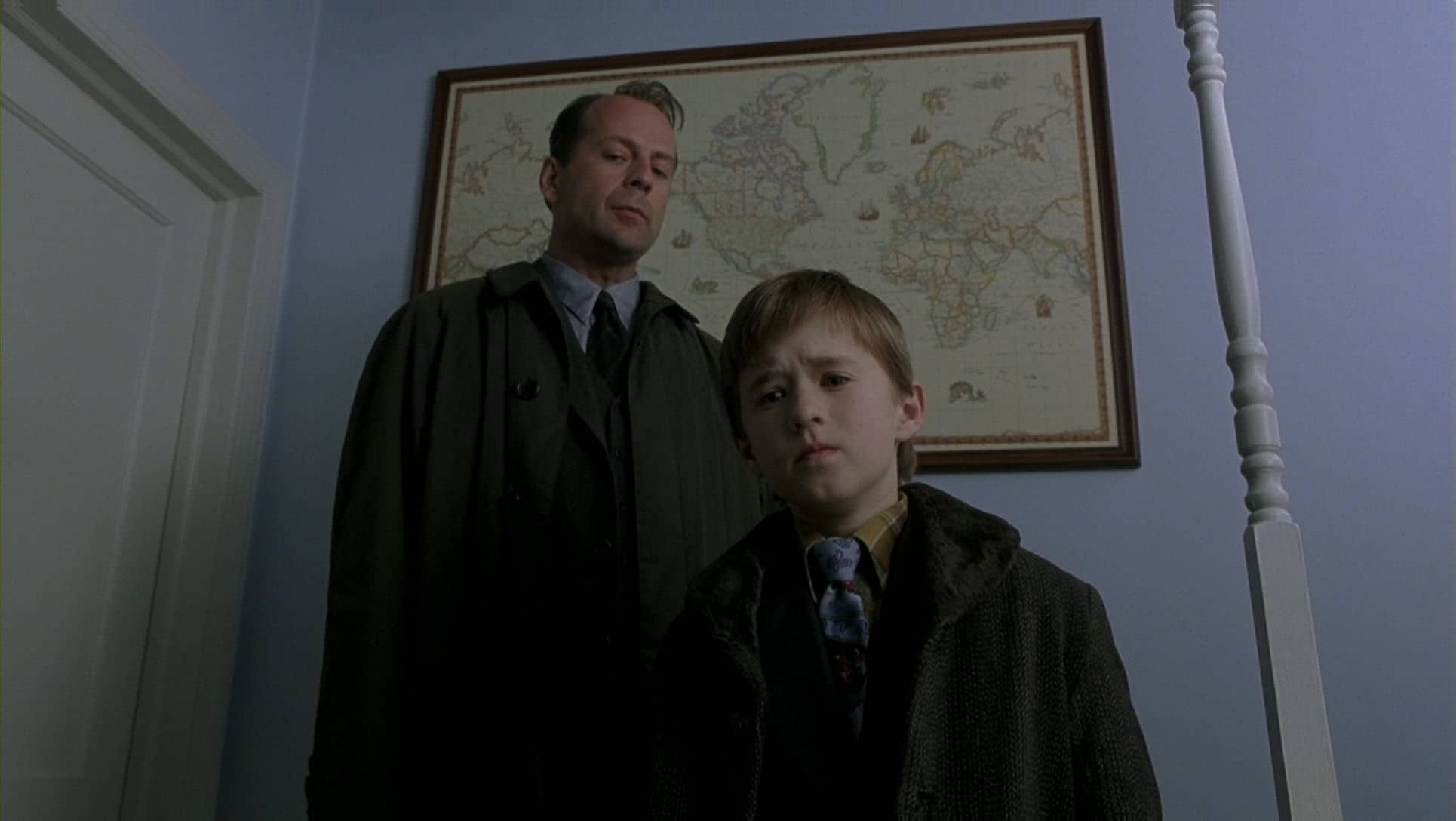 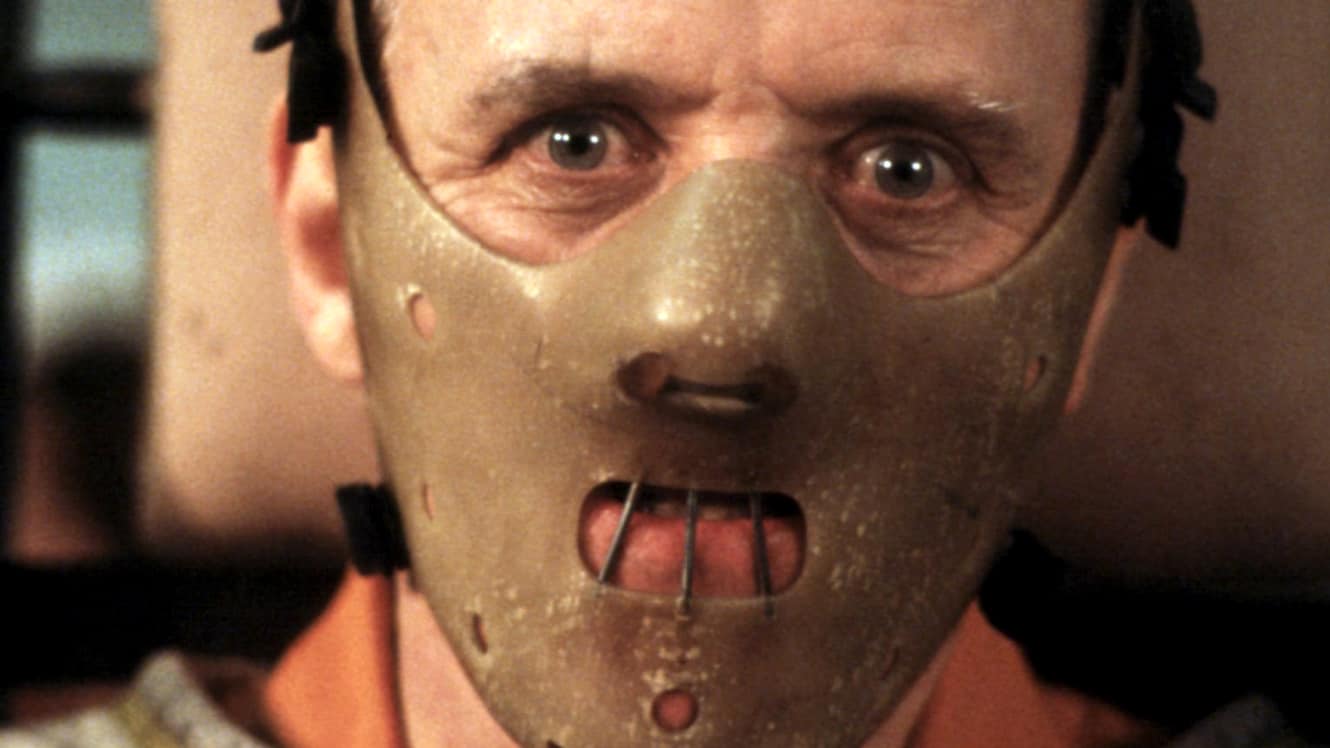 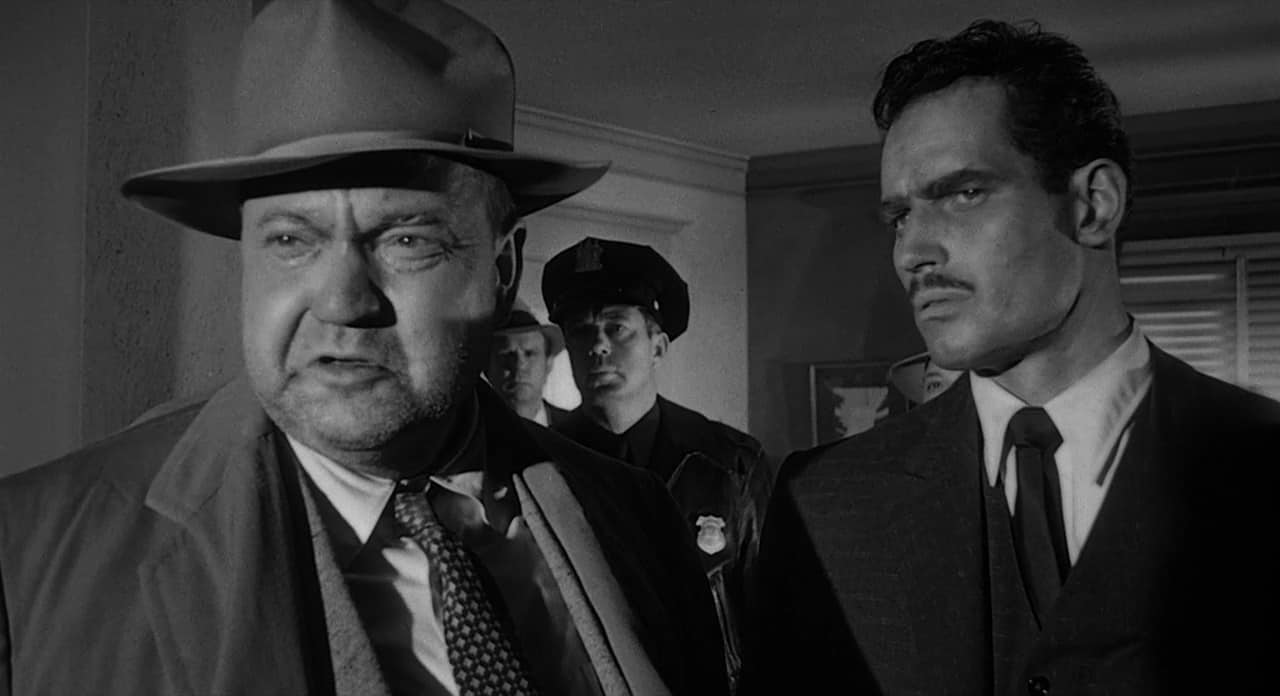 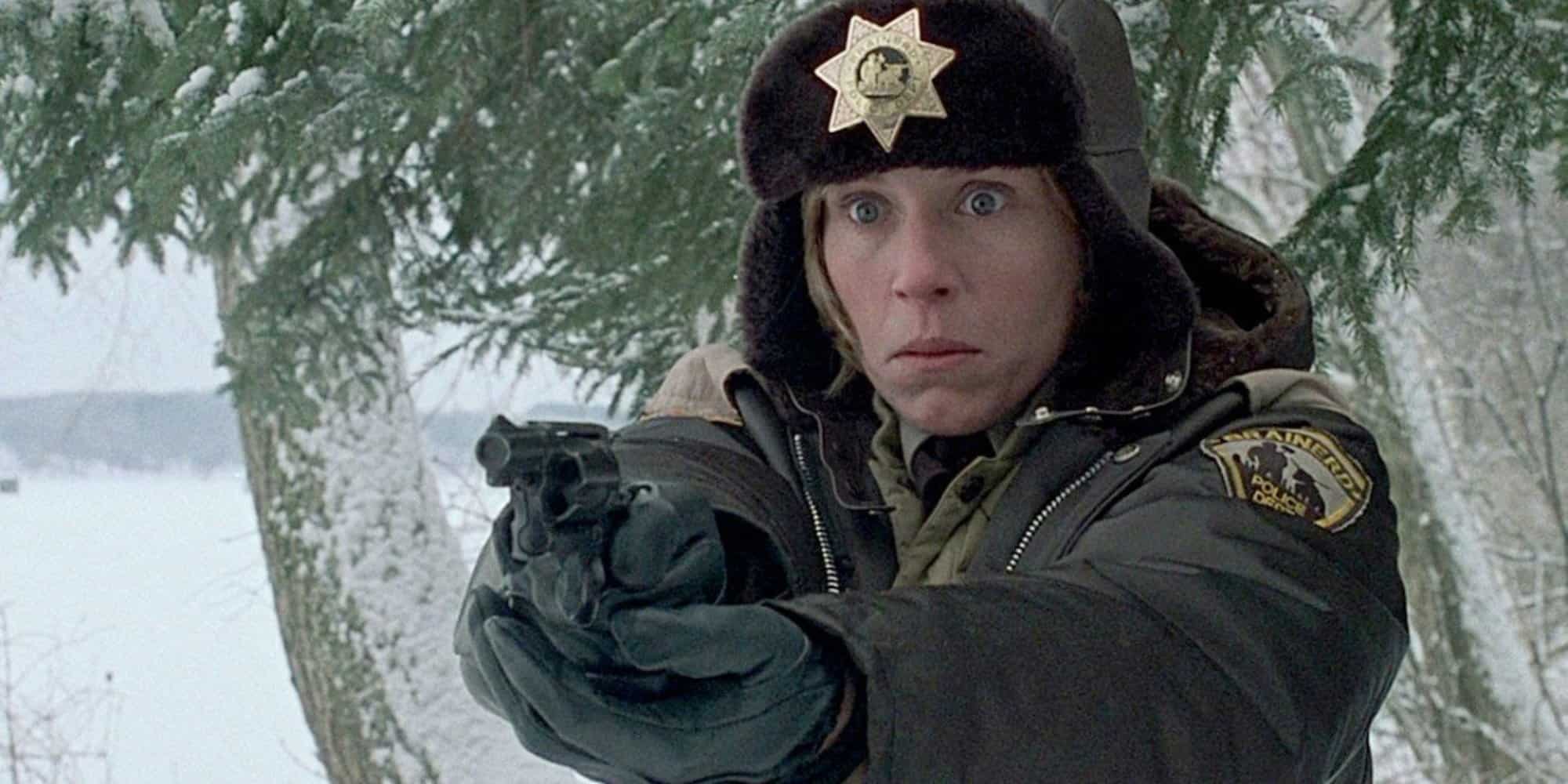 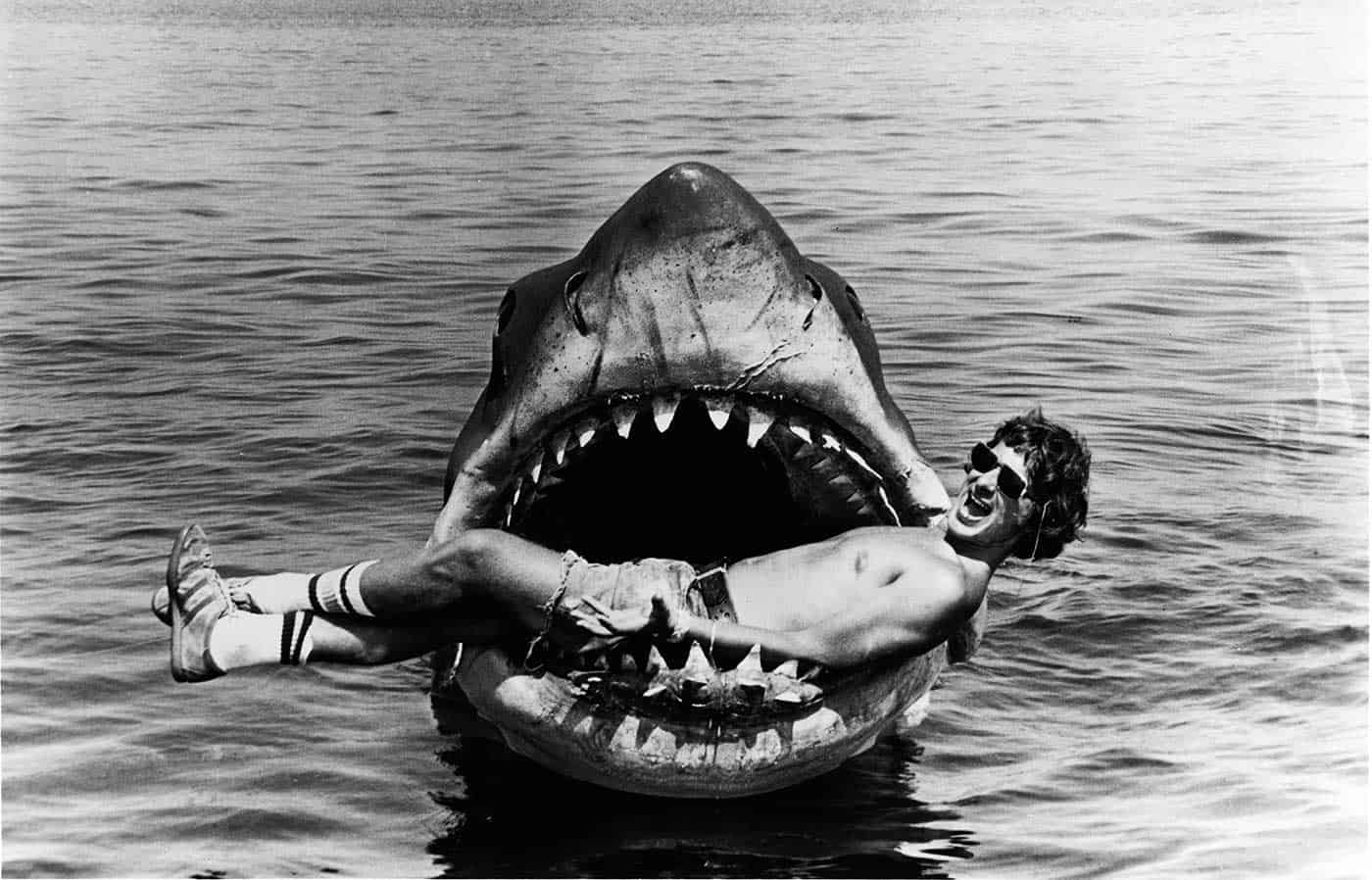 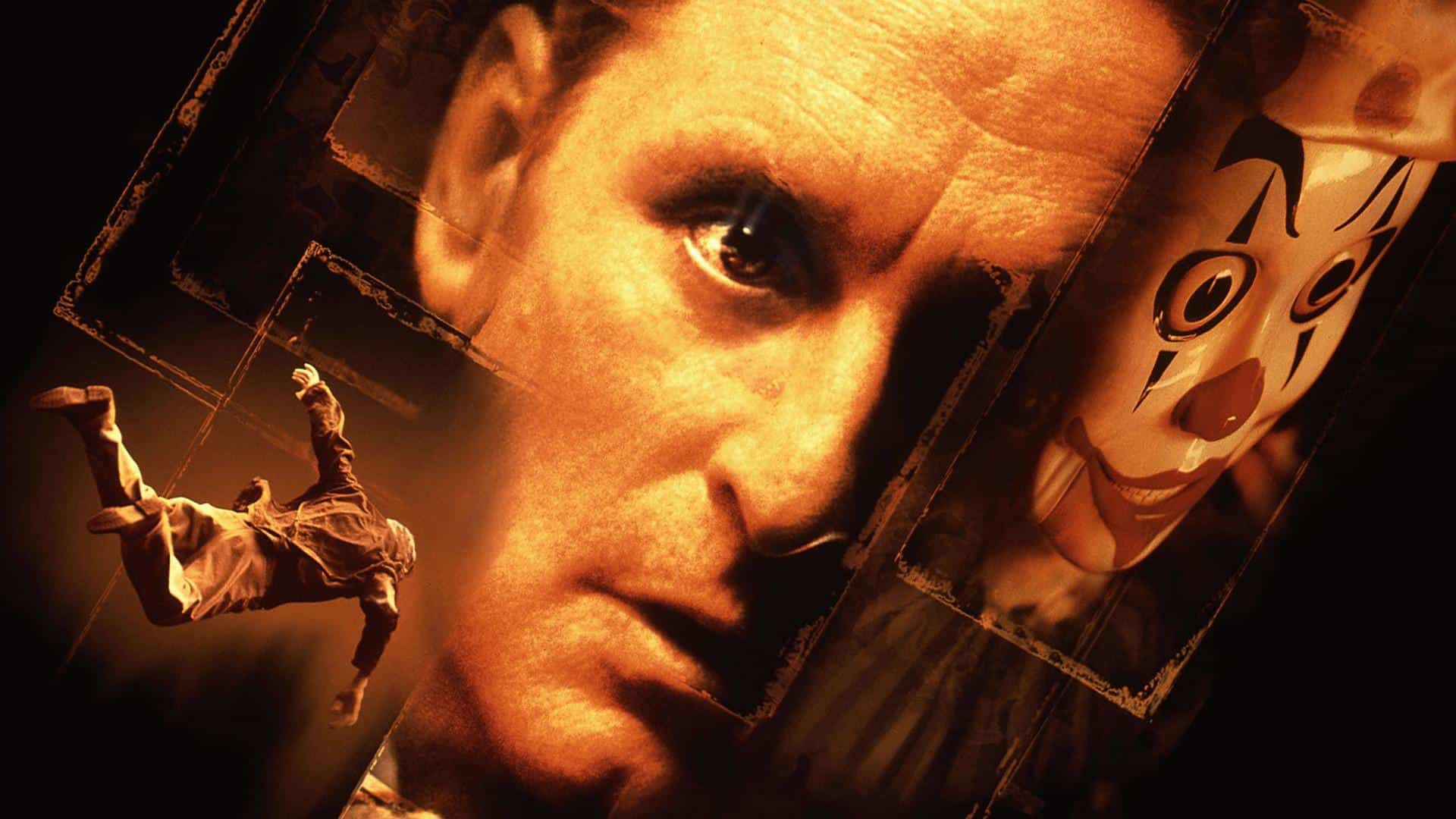 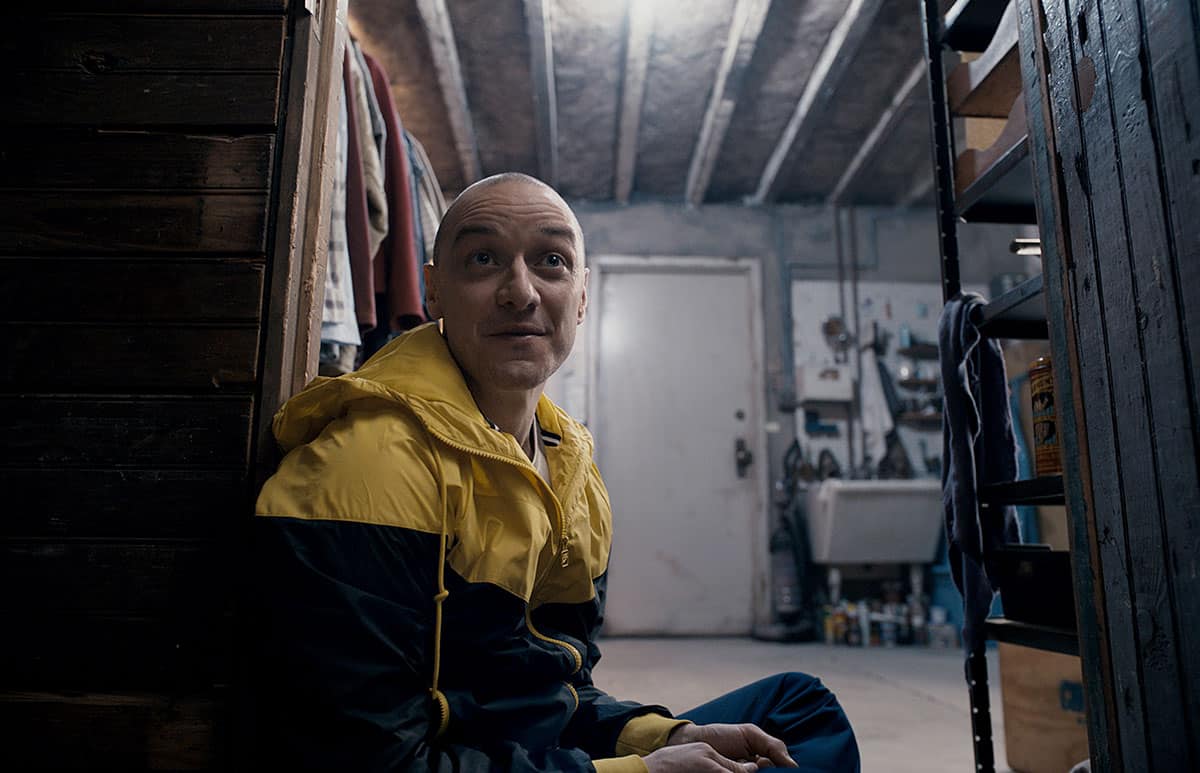 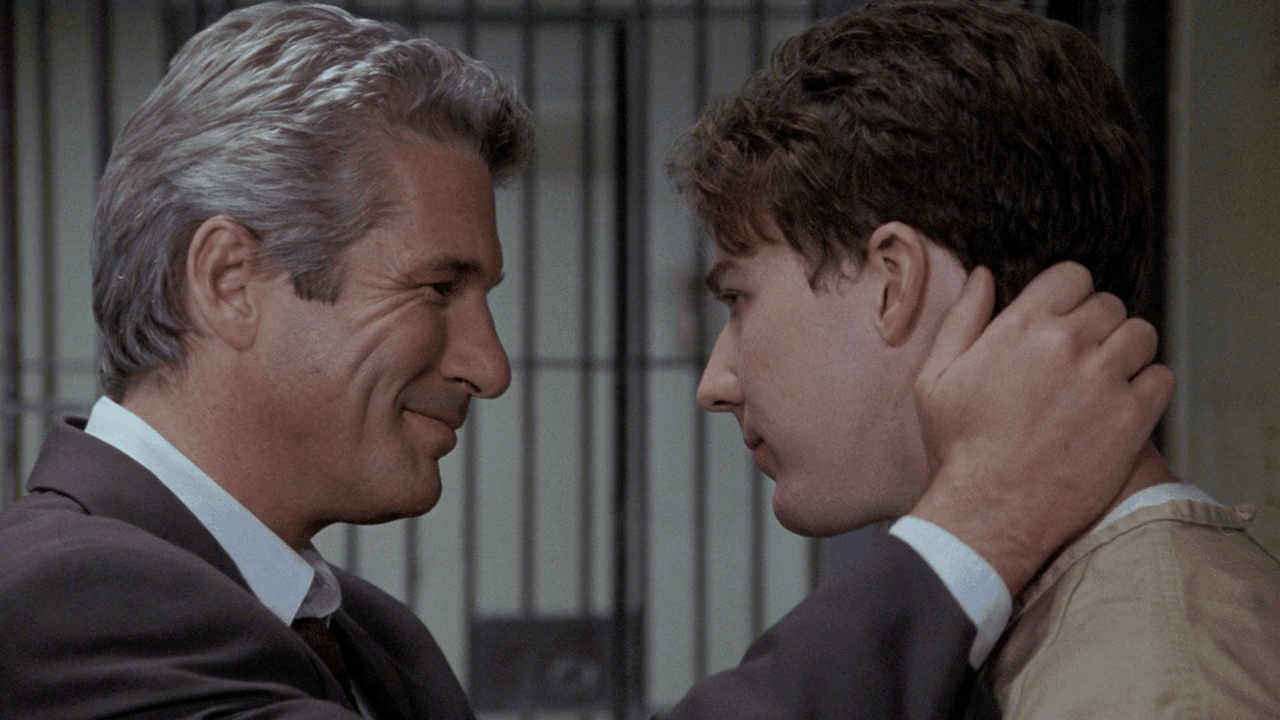 The thriller movie genre is largely misunderstood. Too often it gets stuck at cross purposes with horror, and the two become almost imperceptibly intertwined, even though they are distinct classifications with miles of difference between them. As the name suggests, thrillers are more psychological, intending to induce thrills, or sensations of anxiety and excitement, while horror is meant to induce fear, terror, and, as anyone who has read words might expect: Horror. Thrillers are meant to be realistic, or present a mostly realistic world where ambiguous or unknown quantities create a sense of suspense which comes from not knowing if forces around the characters are good or bad. Horror relies on more supernatural additives to amp up the fear factor.

A horror film should leave you frightened. A thriller should do more, leaving you wondering and uneasy, as much titillated as terrified. These 32 films are the masterworks in the genre.

Richard Gere is a famous dirtbag attorney looking for cash and glory when he meets Edward Norton, a killer with a pair of personalities that might make him an innocent stooge in a bloody game of sex and God.

More fractured personalites are on display as 23 of 24 personalities living inside a man who has kidnapped a trio of girls. Now they need to get out before the dreaded #24 arrives.

An odd little tale told by director David Fincher, it’s impossible to tell if waking up in a shallow Mexican grave is all part of the game, or if something more sinister is afoot. Either way, it’ll change your life.

The movie that made people afraid to go into the water, for as terrifying as it is, really it’s a film about being scared of a pair of notes played on a cello and a broken mechanical shark that Spielberg hates.

The film that spawned one of the most engaging television series ever made, Fargo is about some terrible criminals, some people in over their head, and a pregnant cop who’s busy unraveling the sideshow.

It’s hard to say what is stranger about Touch of Evil: The fact it is about corrupt police in America who will happily destroy the life of an honest cop, or the fact that we’re supposed to believe that Charlton Heston is Mexican.

The Silence of the Lambs

Many consider this to be Anthony Hopkin’s crowning achievement as he dons the mantle of serial murderer Dr. Hannibal Lecter, playing games as he helps green agent Clarice Starling solve a case, while serving his own ends.

One of the few films in the thriller arena that offers a supernatural element, The Sixth Sense follows a child who may or may not be seeing the dead, and the dedicated psychiatrist who is trying to remedy mistakes of the past by helping this boy where he failed another.

A set of grifters put their minds to conning a mafia boss in a high-stakes game of cat and mouse, where it’s unclear who has the claws.

Coping with human isolation in an uncaring universe, a man on the moon in the near future is sent to repair a harvester. Instead, he is forced to face mortality on an alien surface, hoping only to return back home.

Nazis and dentistry play crucial roles in this spy and espionage thriller where nothing makes sense, and everyone is against you.

Love and sex are always welcome oddities in the psychosexual thriller landscape, and the dark Fatal Attraction deals with their twisted cousins, obsession and lust.

It’s hard to tell if Christian Bale has some really horrible habits, or just a fevrently vivid imagination. Either way, this film takes the Brett Easton Ellis novel and turns it into an ugly story of excess, entitlement, and murder, maybe.

A fake film crew is pretending to make a movie so that they can actually capture hostages in this tense, real-world-inspired tale about insane intelligence operations.

Alfred Hitchcock is largely considered the master of thrillers or suspenseful films, with Dial M being among his crowning achievements. Hint: It’s about a killer.

Another true tale that is a dismal look at our own corporate atmosphere, The Insider tracks a scientist turned tobacco whistleblower and the lengths big smoke will go to in order to keep their dirty little secrets.

Perhaps one of the most uncomfortable films of all time, this is a faux-documentary made before The Blair Witch and Cloverfield brought about millions of emulators. It follows a killer as he goes through his horrific paces, drawing the film crew into his dark, pitiful insanity.

The film that made DeNiro, Taxi Driver leaves us with no real heroes as a mentally unbalanced man tries to cope with his own grim mind while attempting to do the right thing, whatever that means.

A conspiracy among Hacidic Jews, a superprocessor, a number, a fried computer, and the meaning of life; or maybe Max just needs a mom. This is surreal filmmaking at its best and the movie that made Aronofsky a household name.

Christian Bale can’t sleep, doesn’t really eat, but does have a prostitute girlfriend to go along with the strange cast of characters constantly cropping up in this gray, weird movie.

No Country for Old Men

A bag full of money and a hitman on a mission, welcome to Texas.

The classic tale of a man on the run for mistaken identity, this it the original Fugitive.

A group of friends growing up in the slums of Boston are tested over a lifetime as sexual abuse, murder, betrayal, revenge, and hometown loyalty are all mixed together on an ordinary street.

Gwyneth Paltrow’s head in a box.

When a man loves a woman and she dies, he must program the next lady he meets to be exactly like her.

Ballet dancers are all a little intense, but the schism going on inside Natalie Portman is strange even among the starving swans.

A man finds an ear in a field, and then things start to get weird. You can thank David Lynch for this piece of madness.

The final Hitchcock addition, this is the first and last word in thrillers. See it, or forever be dubbed a Thriller-Lite film fan.

The single Joel Schumacher film anyone should ever see, a man torn from his family and his job finally snaps under the weight of ordinary life, and traffic.

Sex, madness, and not nearly enough lesbians scenes; keep your eyes up top.