Toyota Prius Projects: The Bike of the Future 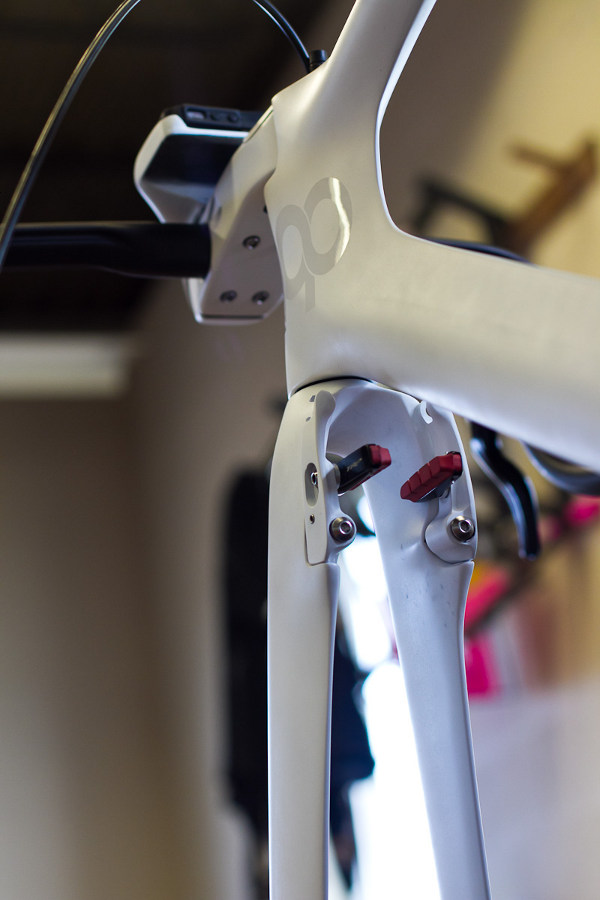 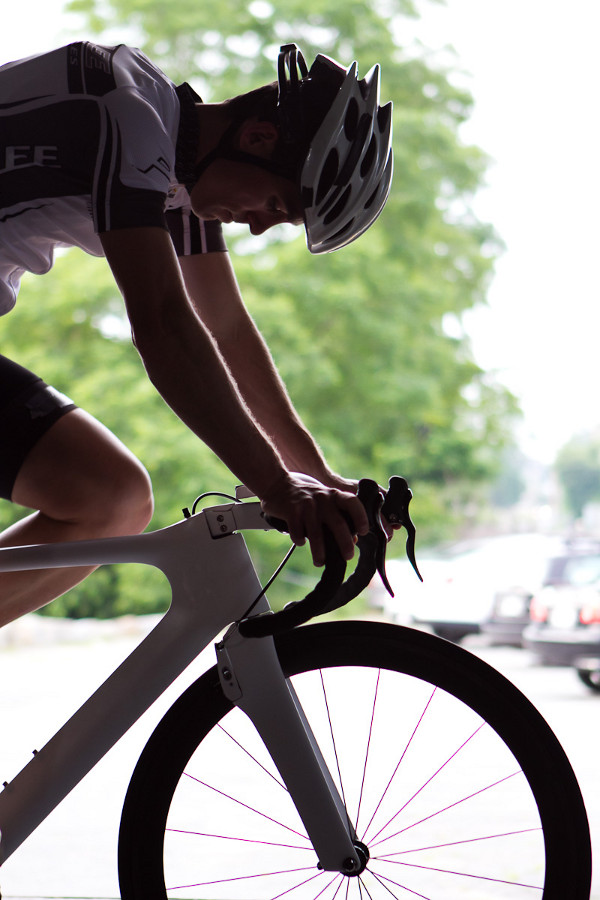 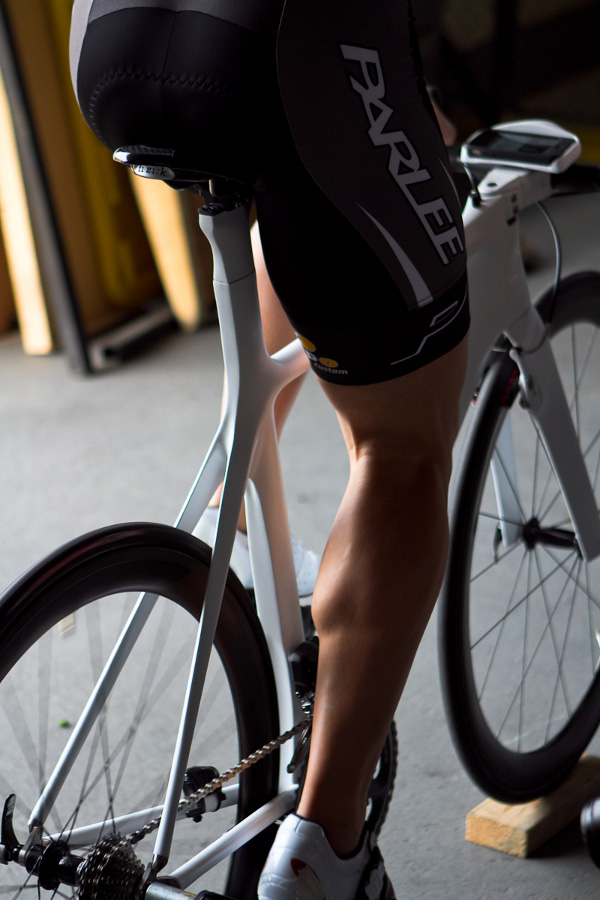 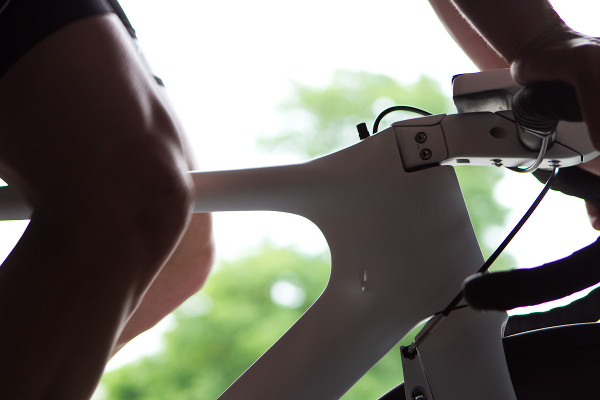 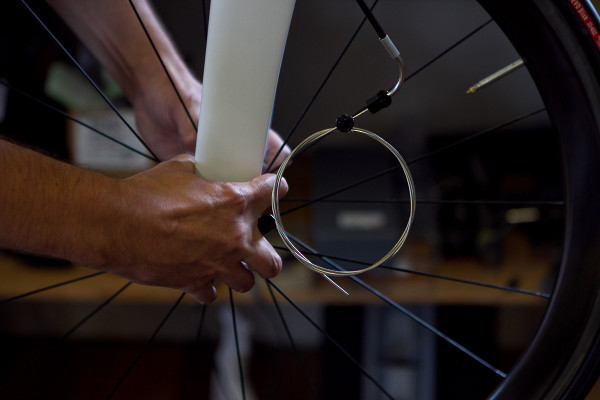 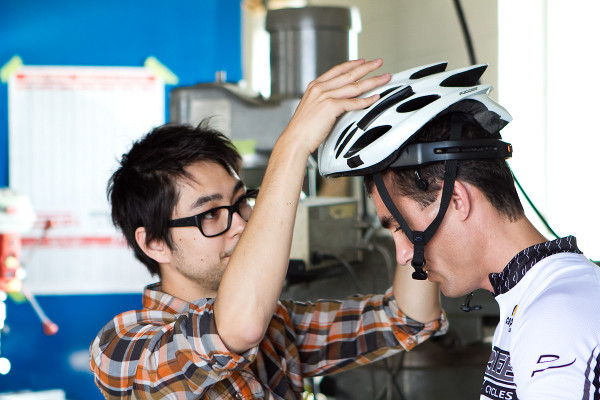 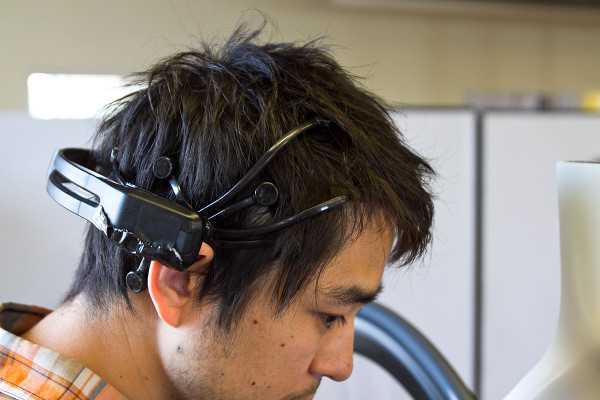 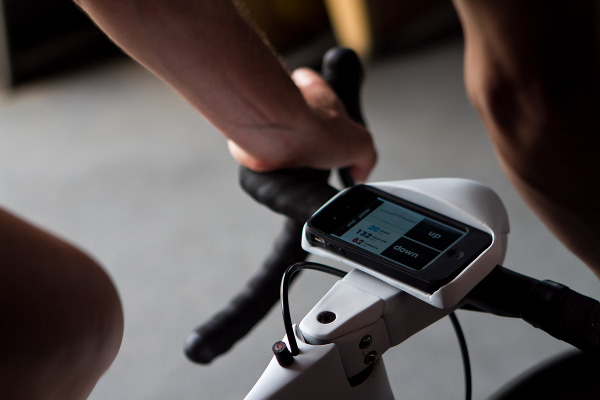 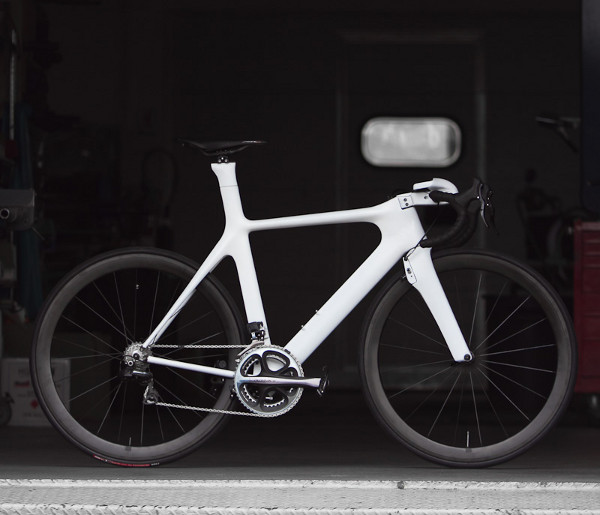 Futuristic in both style and spirit, the new Toyota Prius Projects Bike hopes to change the way cyclists ride.  This sleek, sexy frame by Parlee Cycles is mated to a revolutionary gear technology by DeepLocal— mind-controlled shifting.  Under the cyclists helmet rests a bonafide EEG meter that is used to recognize when the rider wants to shift up or shift down, and the bike will react accordingly.  After ten or so minutes of training, your fingers are free and the bike will react to your will like an appendage you were born with.

The mind-controlled shifting isn’t just a fancy gimmick, it is a part of a range of optimizations performed by the PXP crew.  The gear and braking cables are housed within the frame of the bike, shedding off the included wind resistance that can add seconds of lag on a professional time trail.  Also, inset in the handlebars is an aerodynamically-conscious smart phone dock, providing important ride data to the cyclist mid-run.

While these advancements are new to the world of cycling, they won’t likely be available to Joe Biker any time soon.  DeepLocal, Toyota, Parlee Cycles and Saatchi and Saatchi are developing this one-off bike and don’t plan on moving it into production.  That said, since the technology has arrived, it’s only a matter of time until it is refined and potentially brought into production by pro-level cycle manufacturers.  While we wait for that day to come, we’ll gladly drool over the pictures below…  [via fastcodesign]