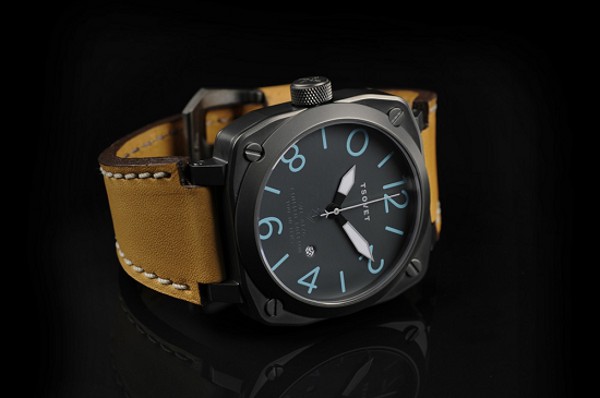 For a two-year-old watch brand, Tsovet is carving themselves a stylish niche in the world of timepieces.  The Tsovet SVT-AT76 Electric Blue is a limited edition version of their popular AT76, rolled out to launch the new year in style.  25 of these electric blue Tsovet’s will be available, selling for $1,695 a piece to an exclusive market.  This Tsovet features an Italian calf leather strap, hand-made in Napa Valley, which wraps around the iconic Tsovet case and its Swiss-sourced movement.  If you aren’t lucky enough to get your hands on the Tsovet SVT-AT76 in electric blue, we suggest the black-on-black version of the same watch which sells for $595.  [tsovet via acquire] 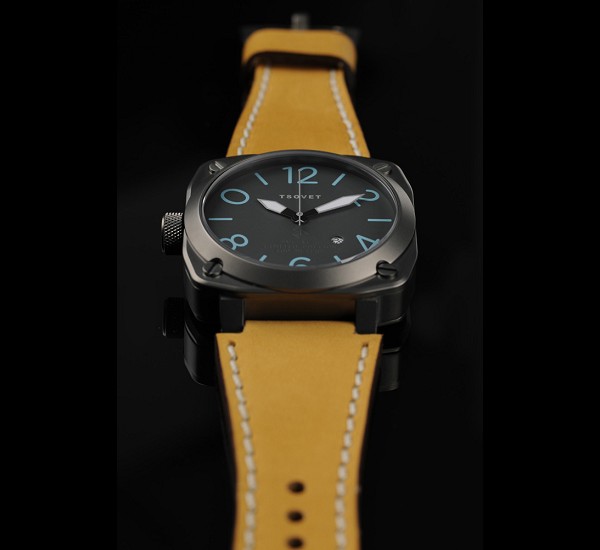 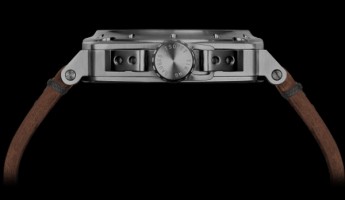