Architect Transforms a Decaying Tenement into an Upcycled Urban Paradise 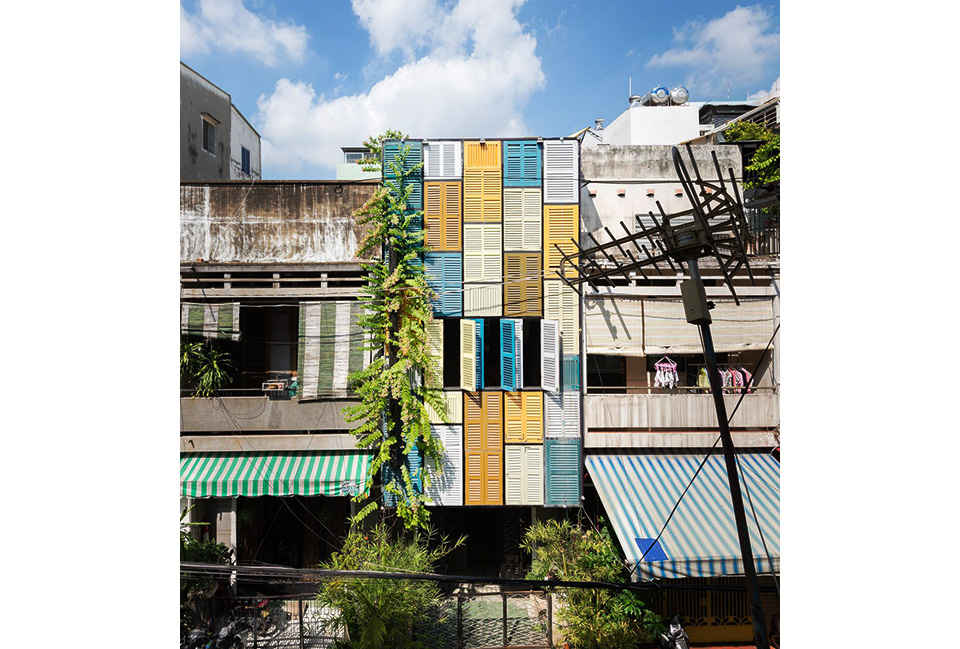 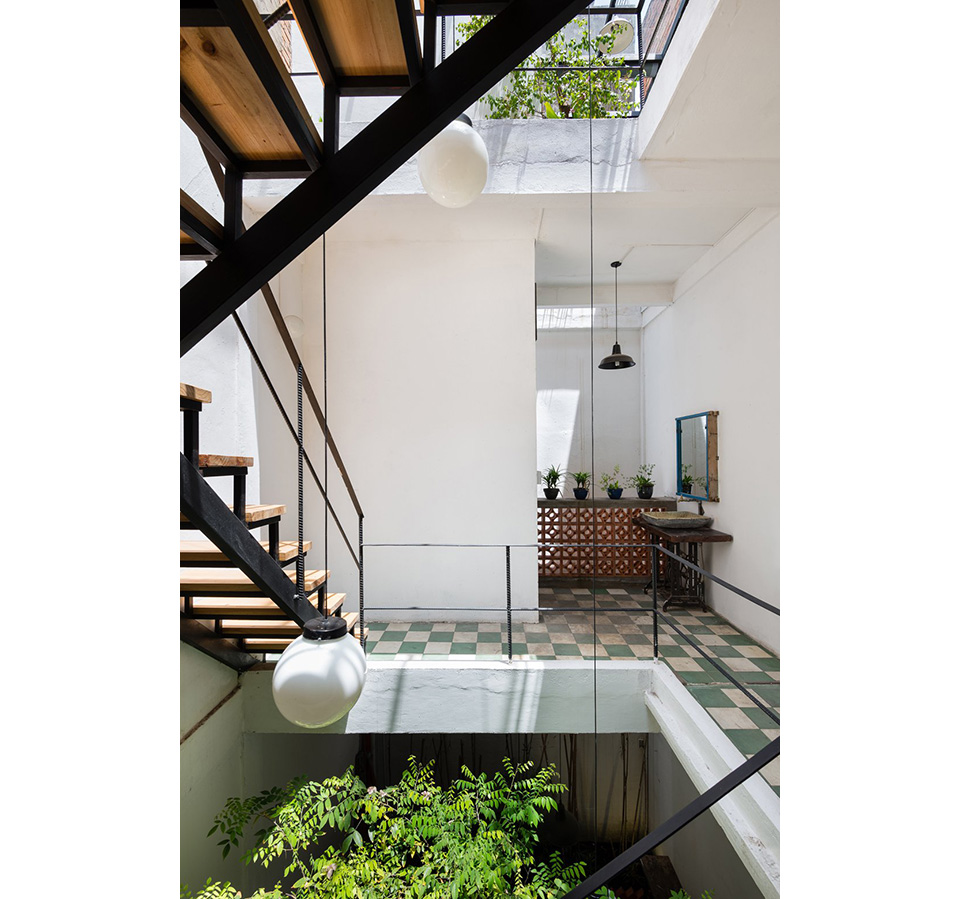 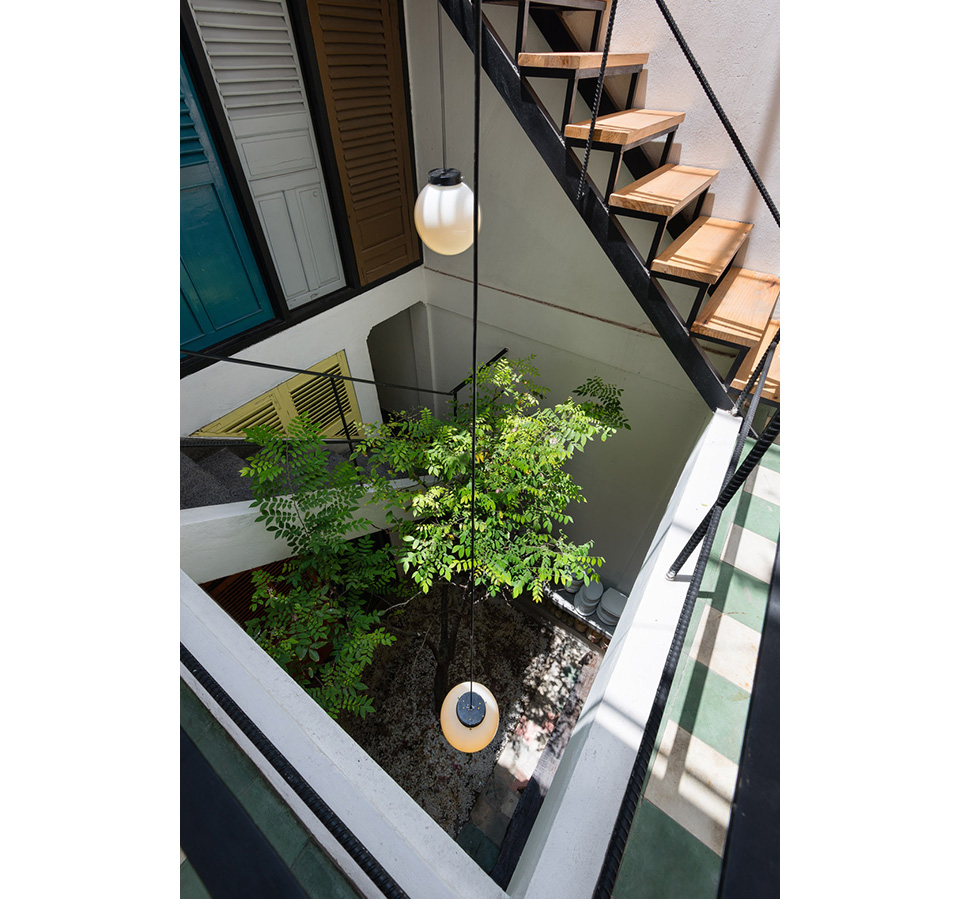 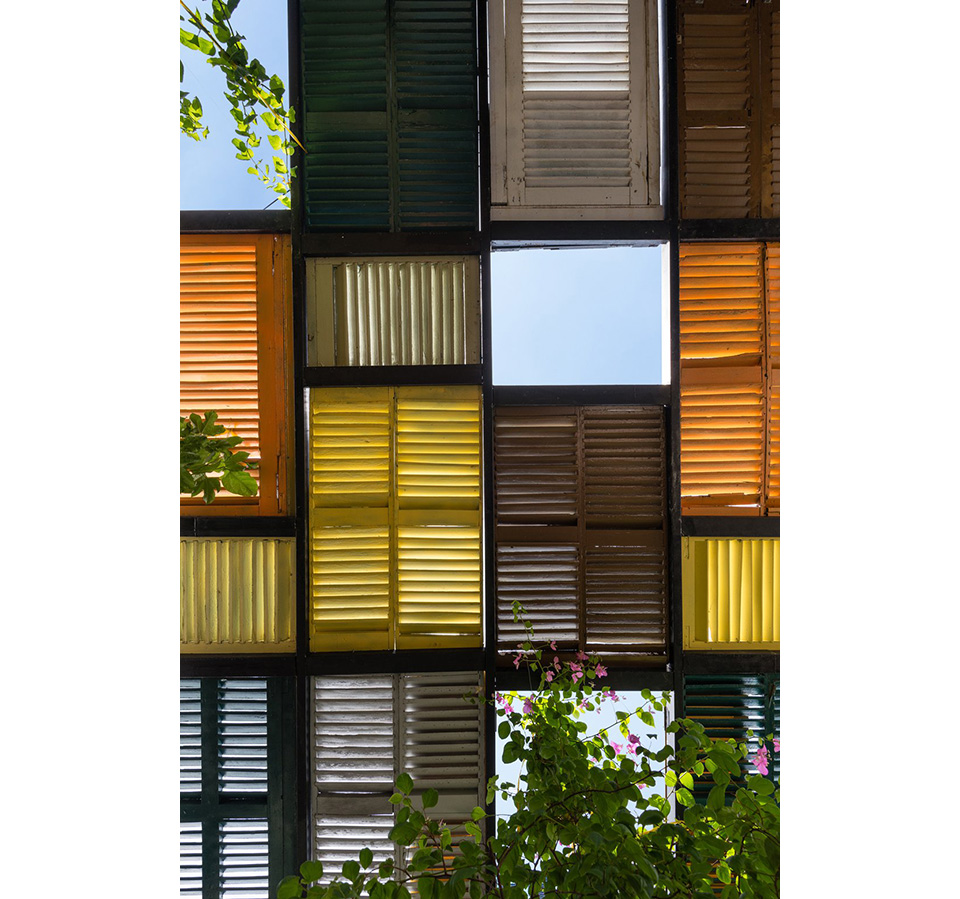 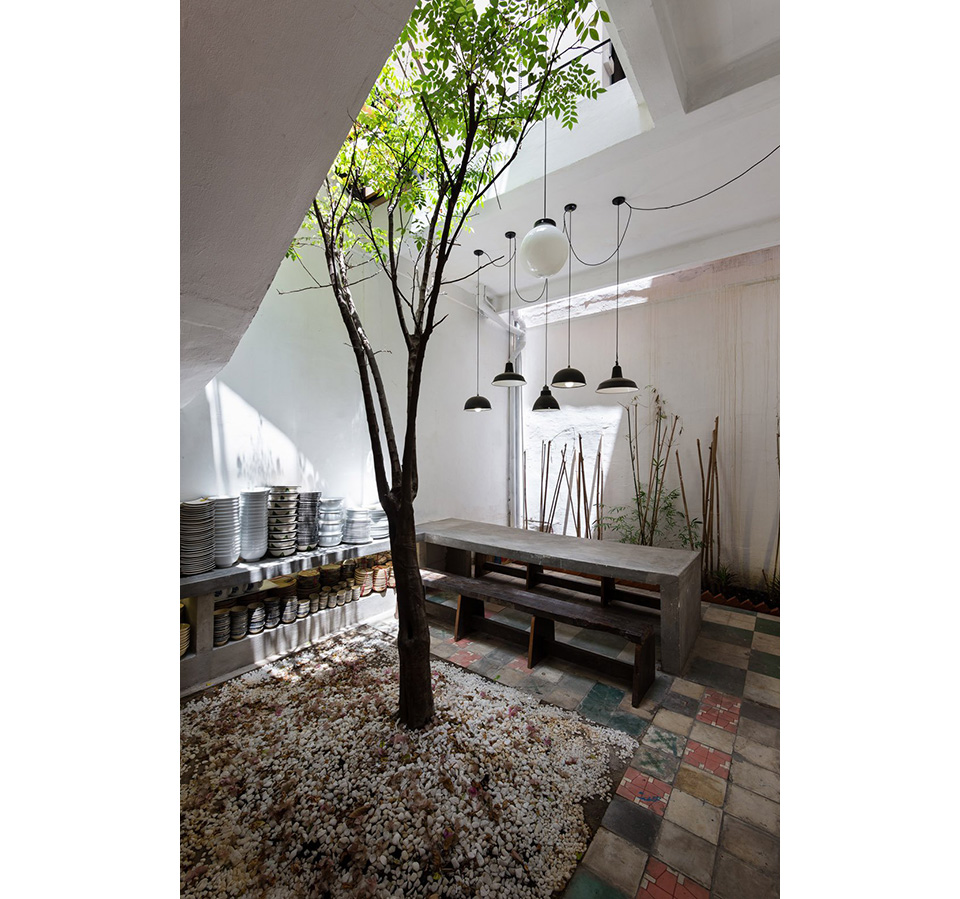 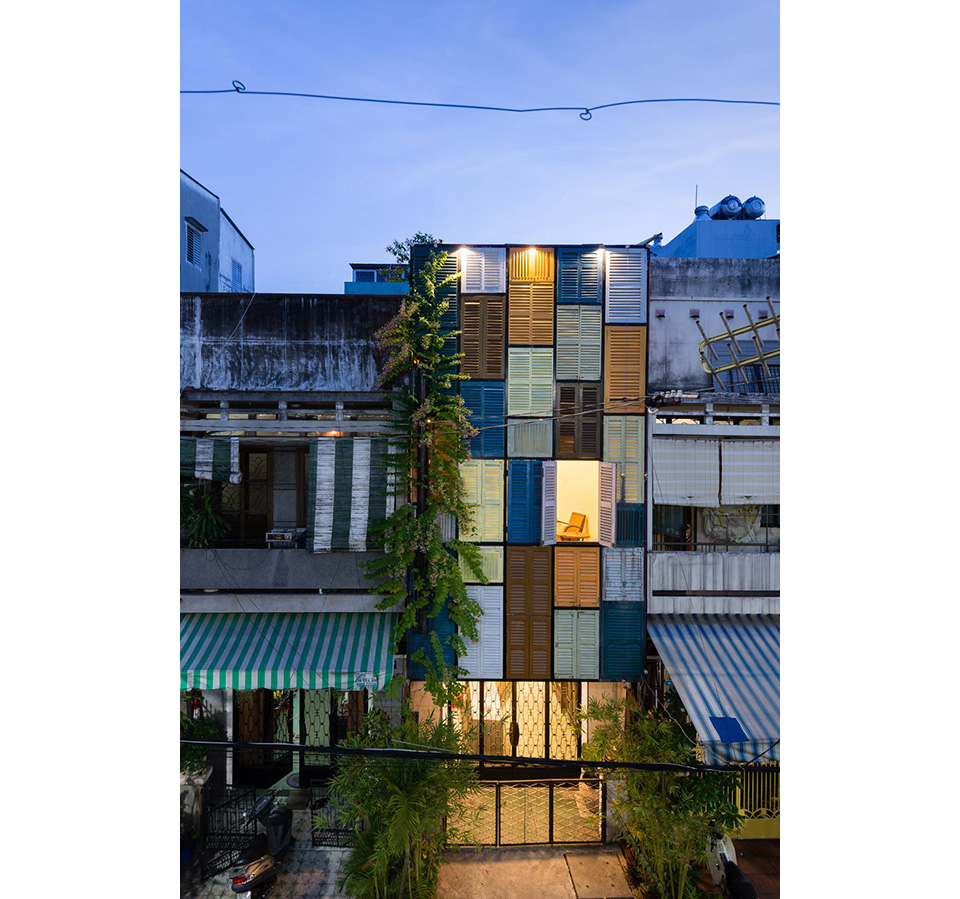 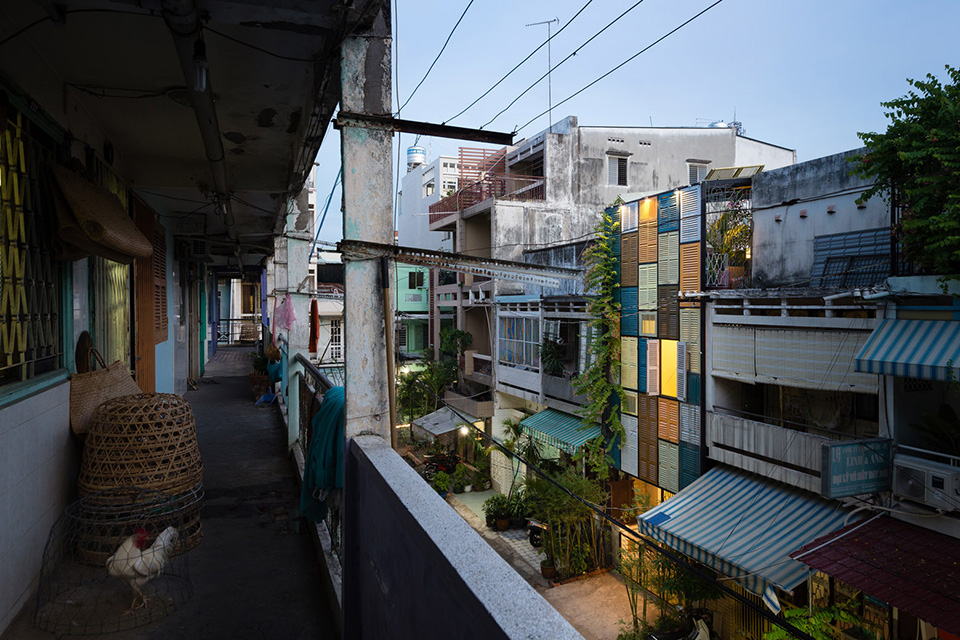 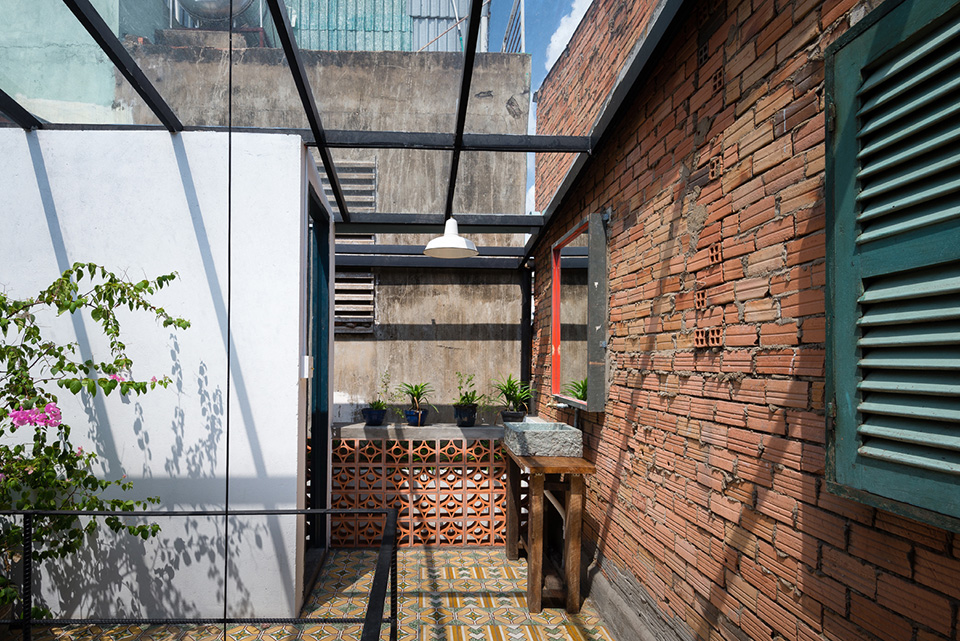 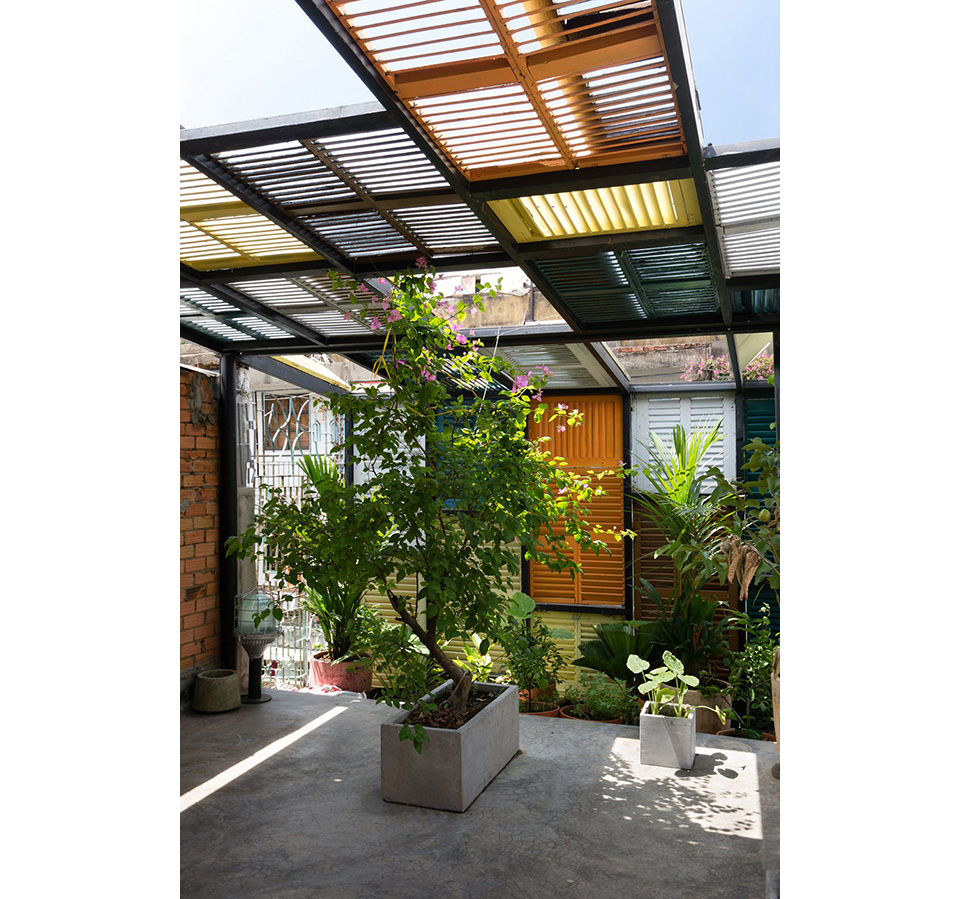 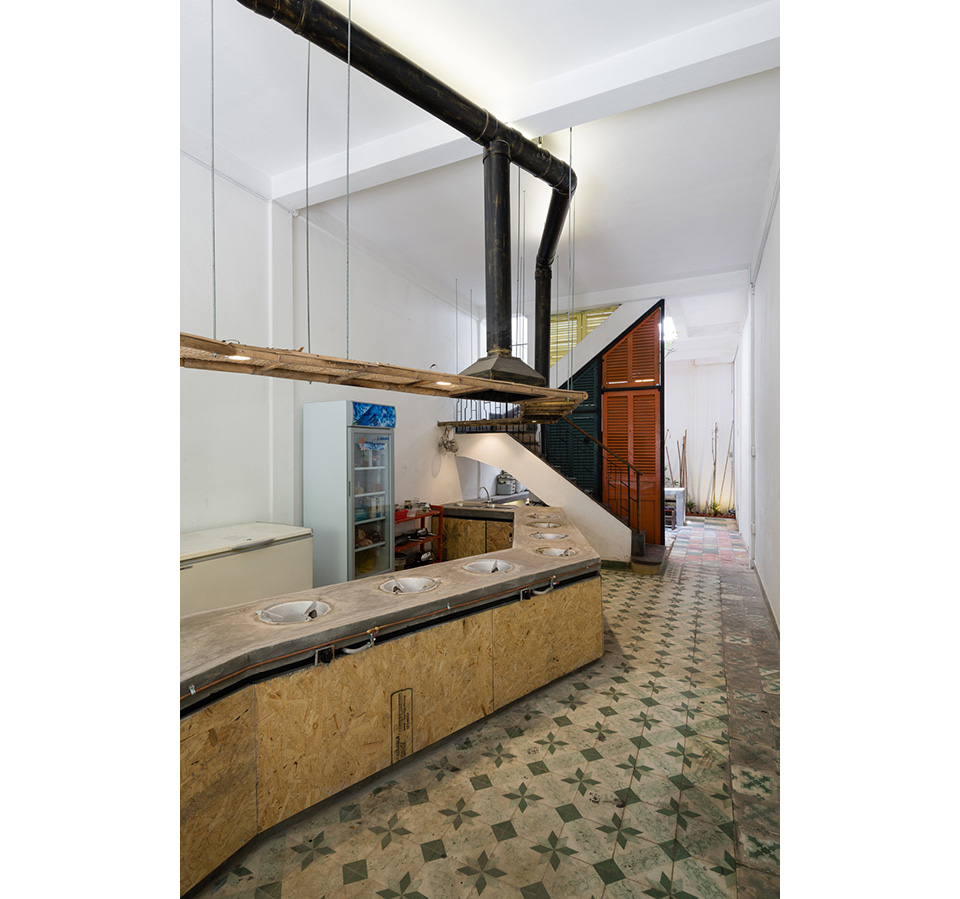 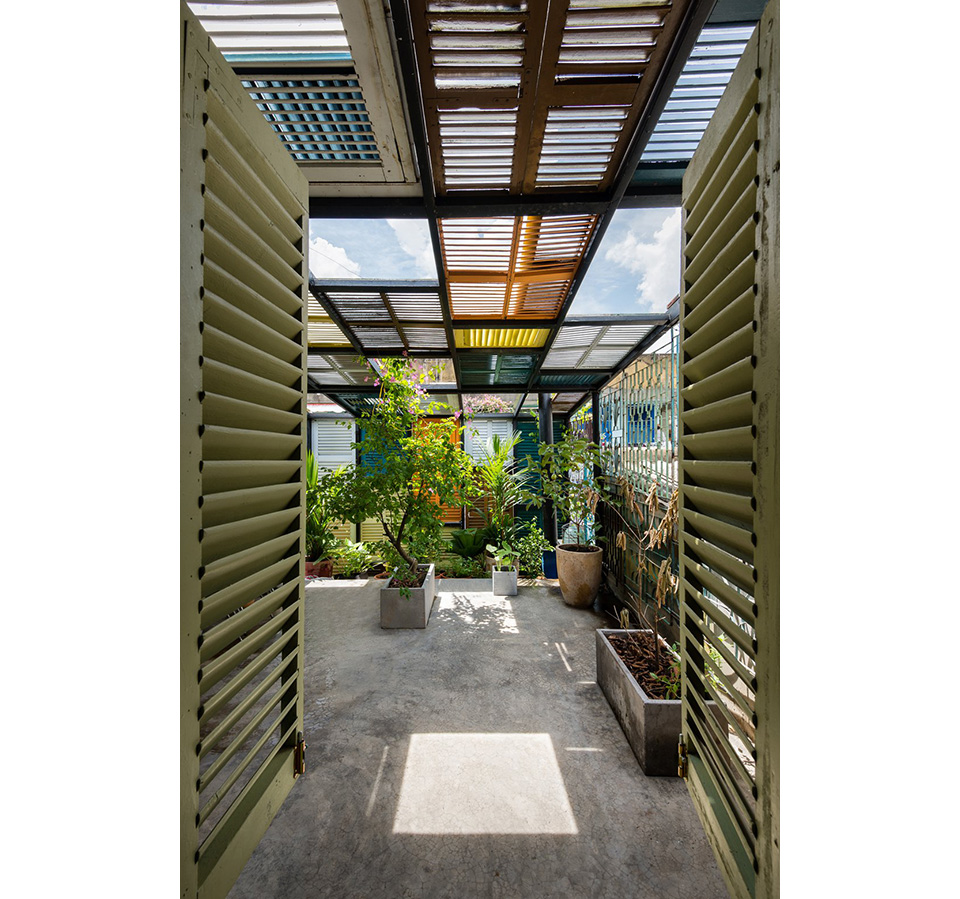 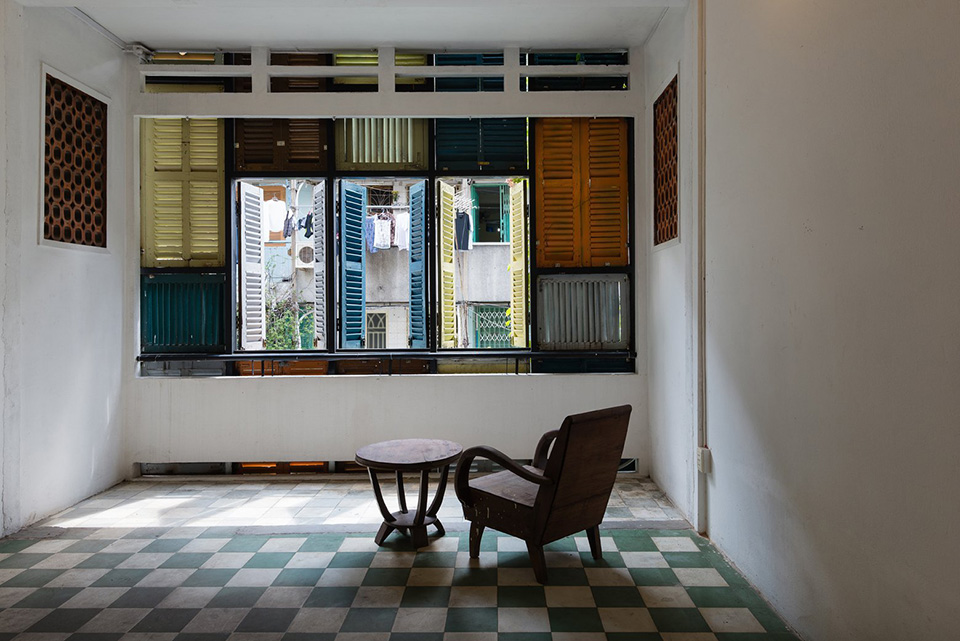 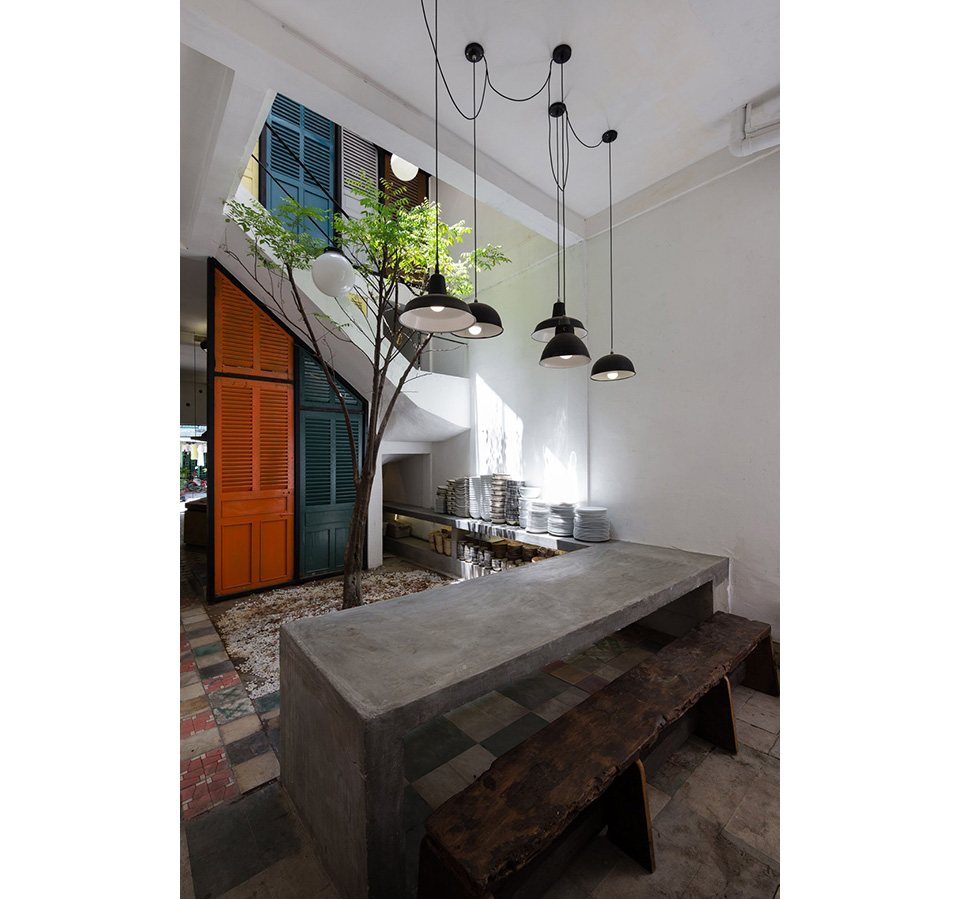 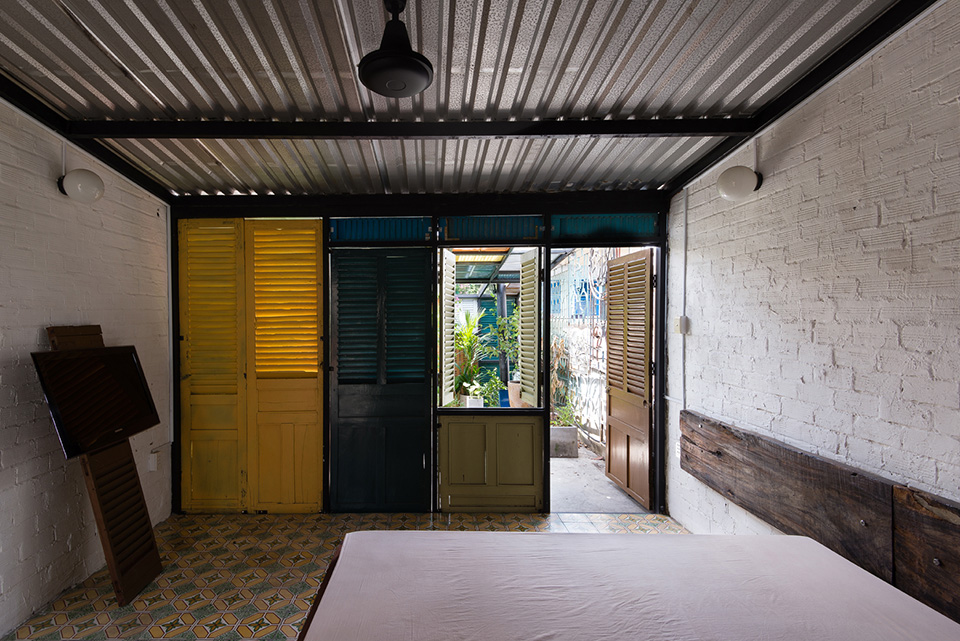 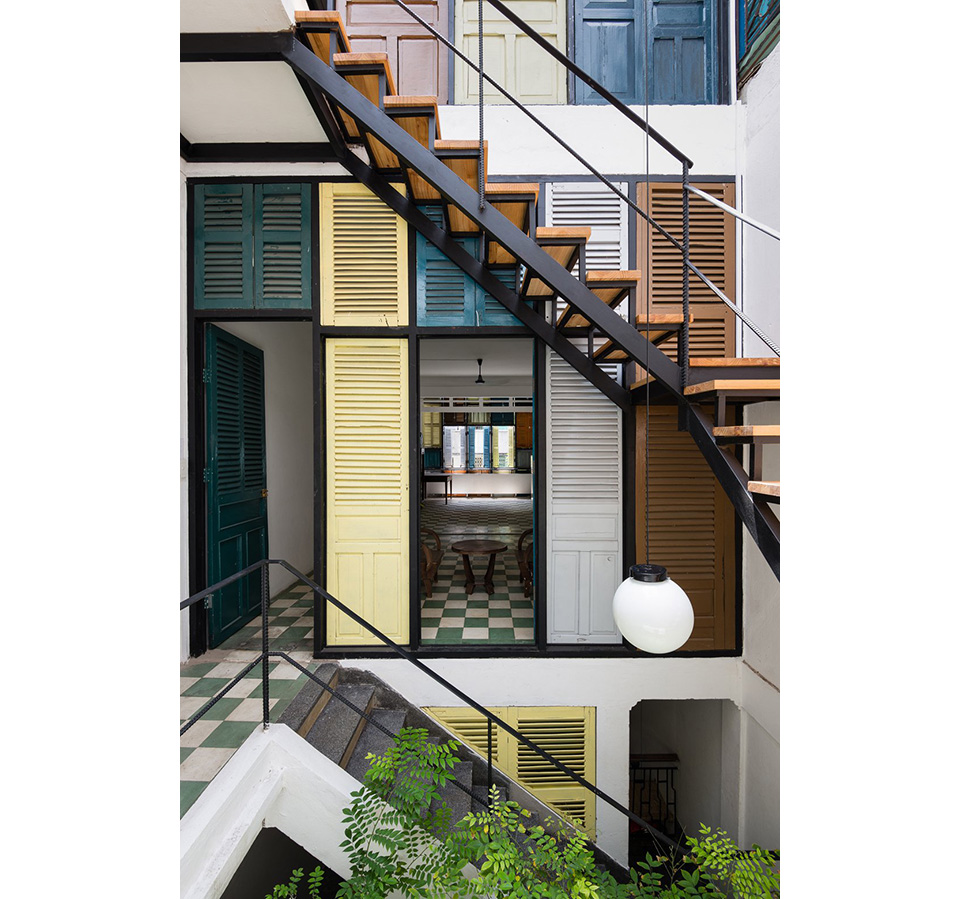 As the buildings around this narrow tenement fell into disrepair, its owner gathered their discarded dressings. The shutters, doors, bricks and beams of the neighborhood were secured under his watch, with the hope of one day taking a new shape. Recently, Block Architects restored this home using these discarded materials, creating something unique and interesting that honors the local history. The Vegan House by Block Architects is a mosaic of shutters and door panels, a vibrant space that feels right at home in Ho Chi Minh City.

“[This home is] a different kind of progressive architecture, and [it tells] the story of the city in its native dialect.

The Vegan House by Block Architects is named after the culinary tradition shared in this part of the neighborhood. For decades, locals would meet here for traditional Vietnamese dishes of vegan purity. The owner wished to honor that history in this new home’s name and its design. The Vegan House still welcomes friends and neighbors in for a meal at a full service kitchen on the ground level. It’s built with a serving line, seating for plenty and easy access from the street. In a sense, Vegan House is one part family home, one part vegan restaurant — and 100% delightful.

Vegan House signifies a recent movement in neo-traditional Vietnamese design. I recently covered a home nearby in Ho Chi Minh City, the Saigon House by a21studio. Both of these homes are built into narrow urban plots, designed to maintain the emotion of the neighborhood and honor Vietnamese architectural tradition. They’re fresh and inventive in spirit, but nothing about them is stuffy or contemporary. They’re a different kind of progressive architecture, and they tell the story of the city in its native dialect.

The Vegan House by Block Architecture was completed in 2014. It occupies about 645 square feet on the bottom level, extending multiple stories into the narrow volume. There is room for multi-family living, but given the restaurant at its base, it’s perfect for one family and many regular guests. I hope to be among them at some point. [photography by quang tran]