16 Things Weed Does To Your Body According to Science 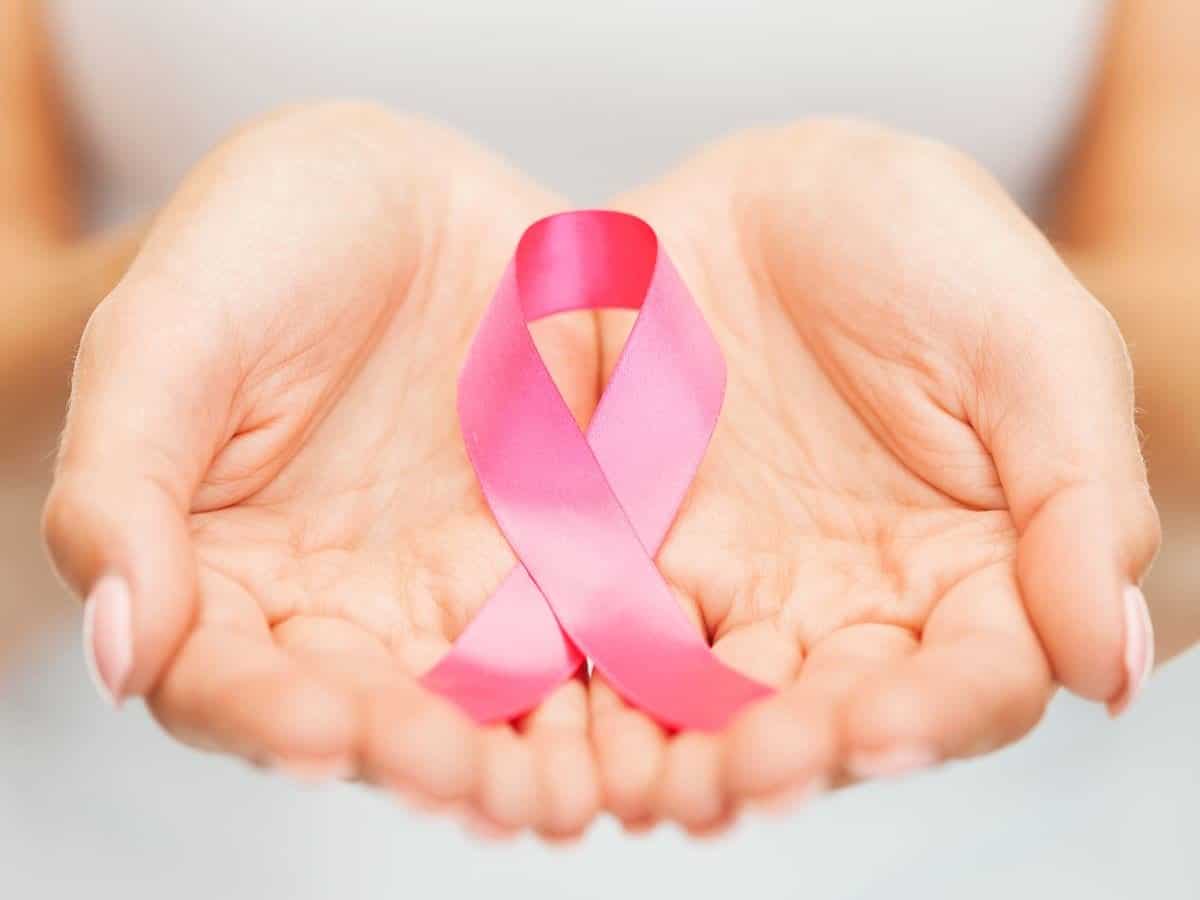 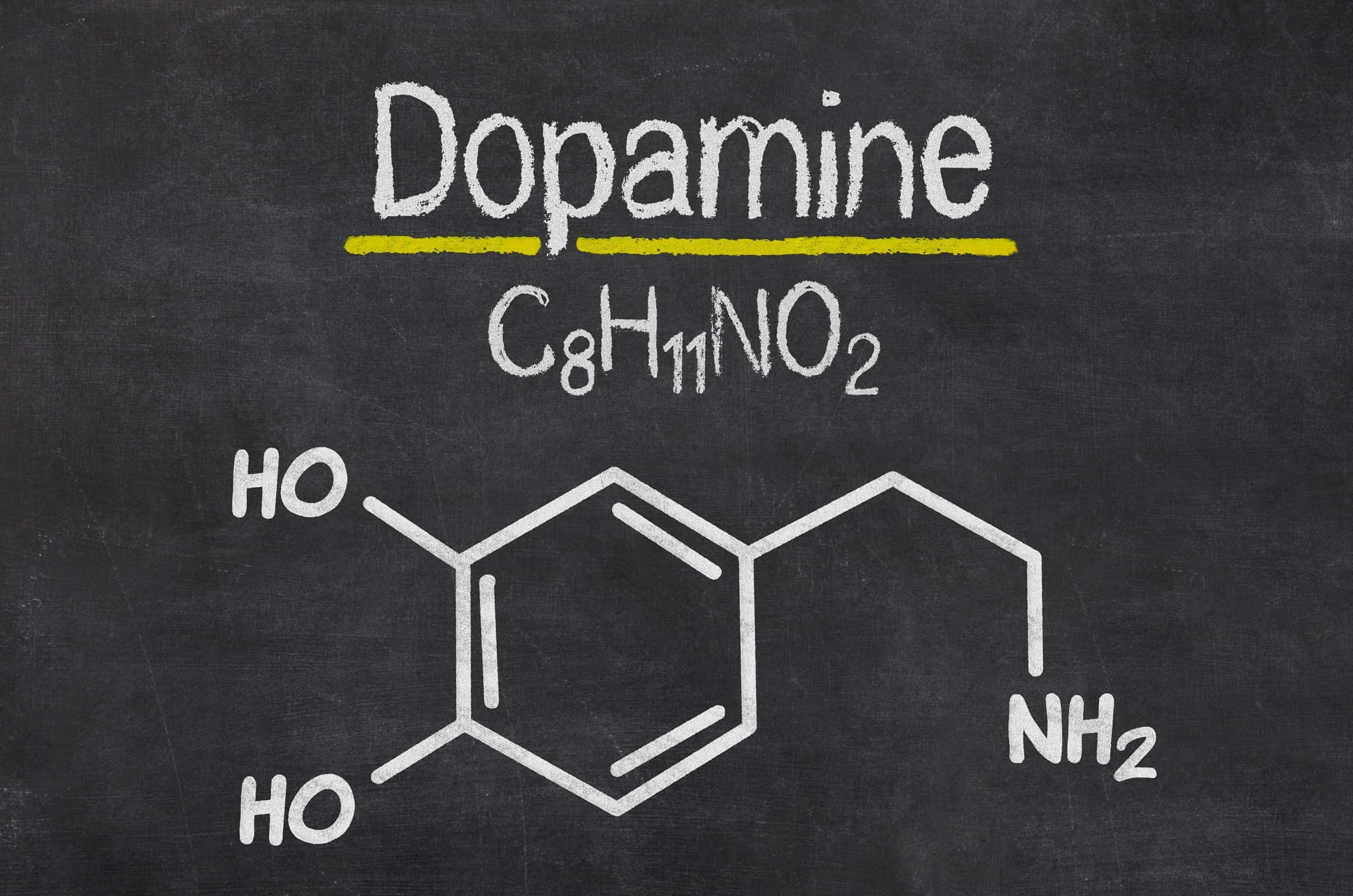 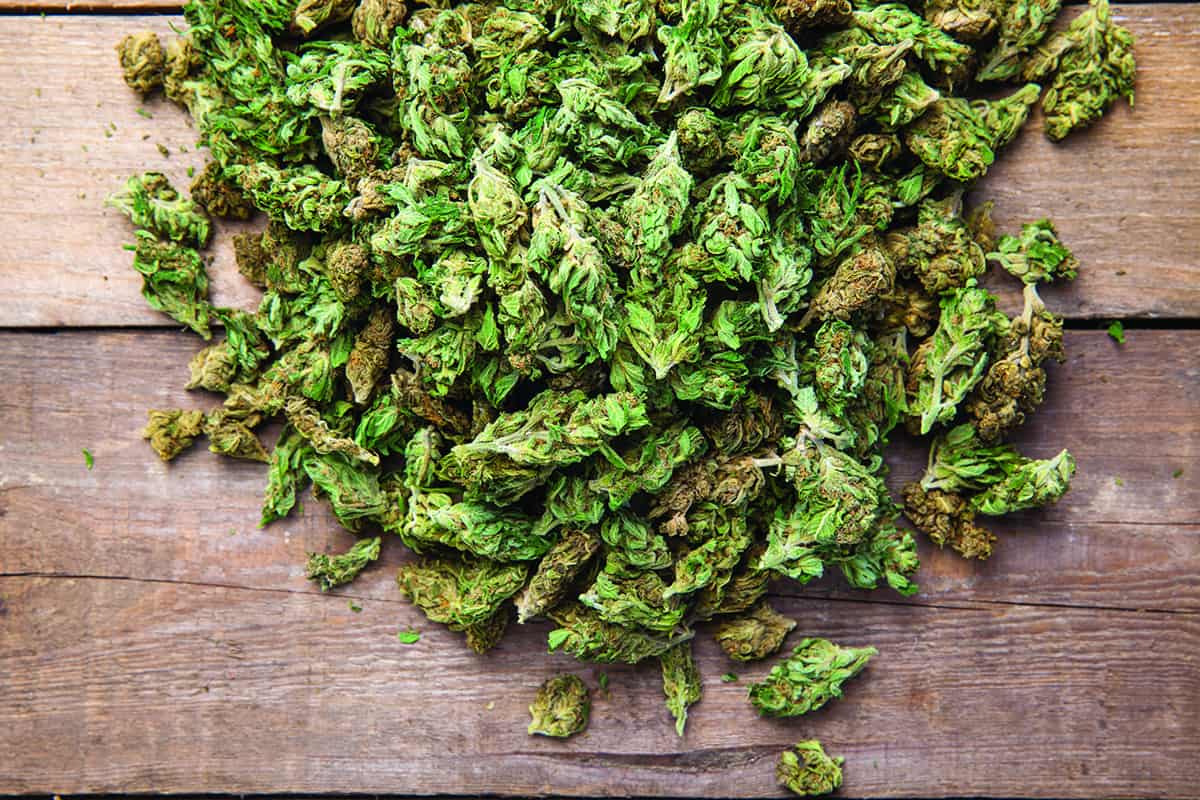 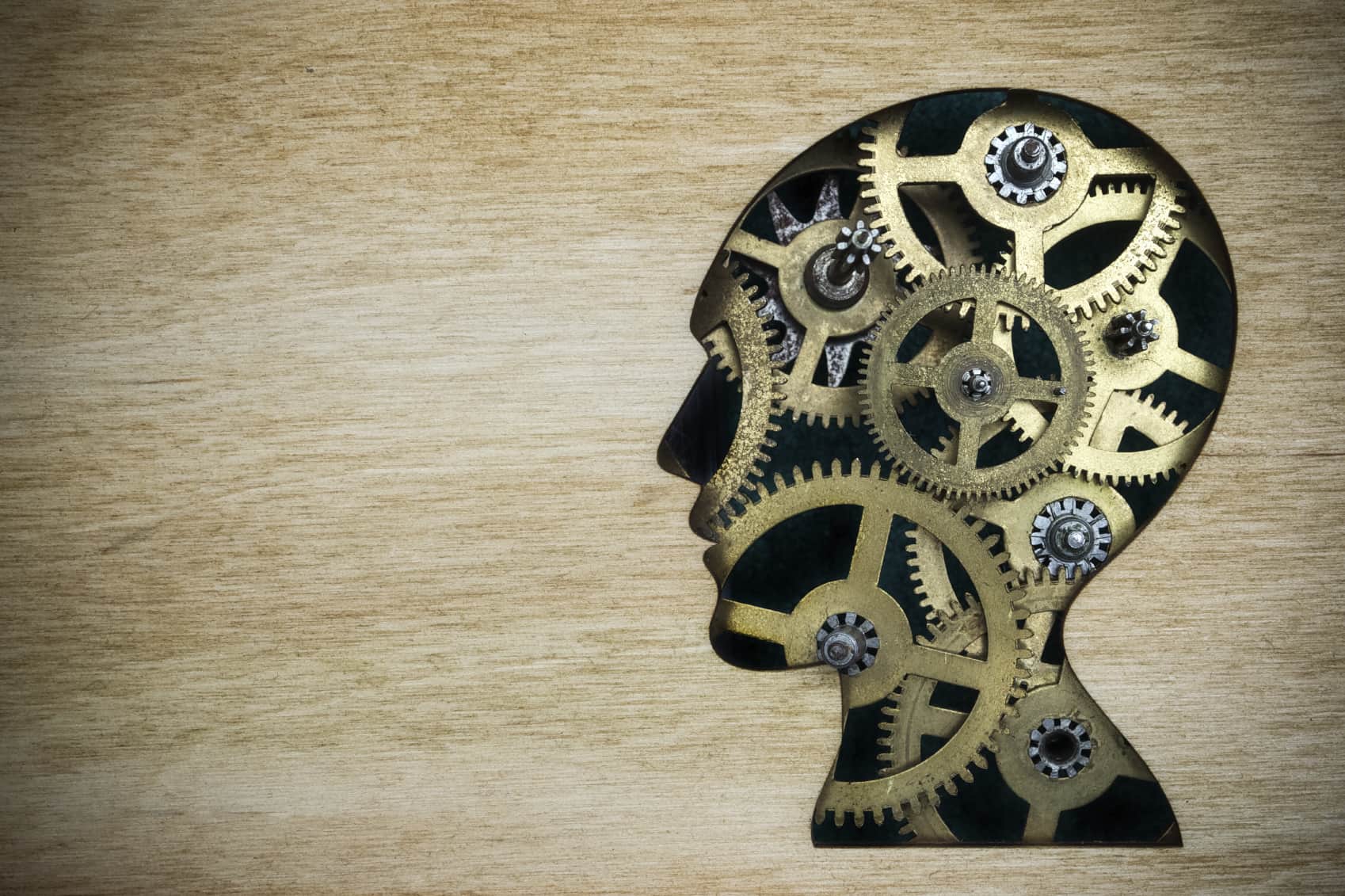 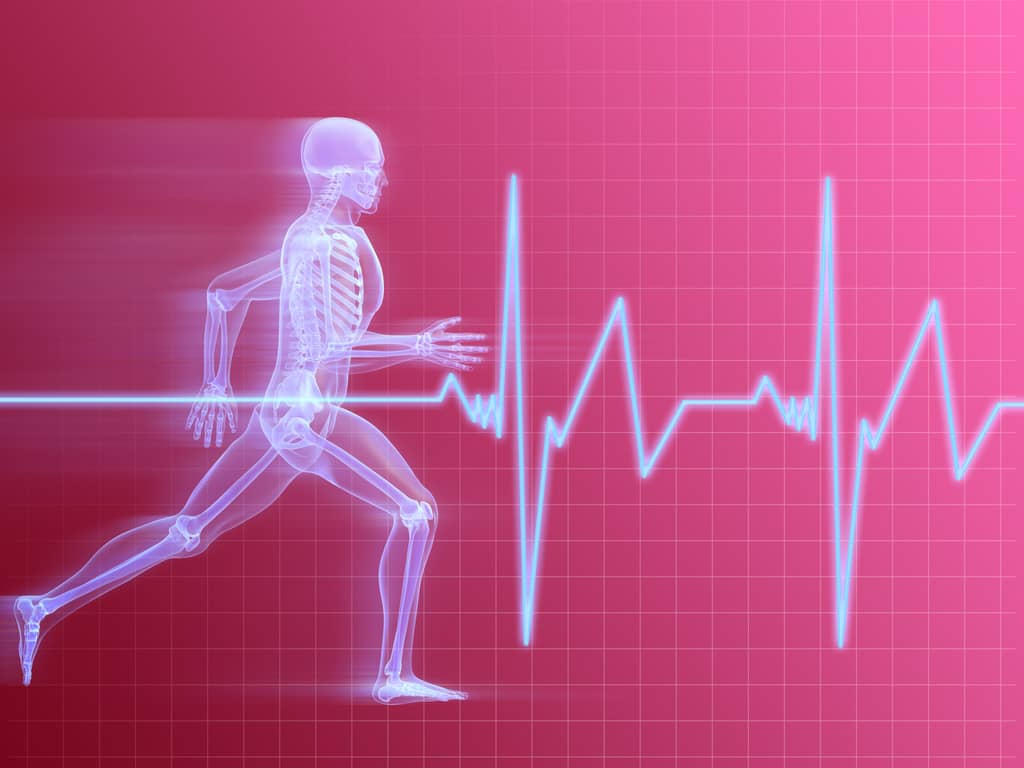 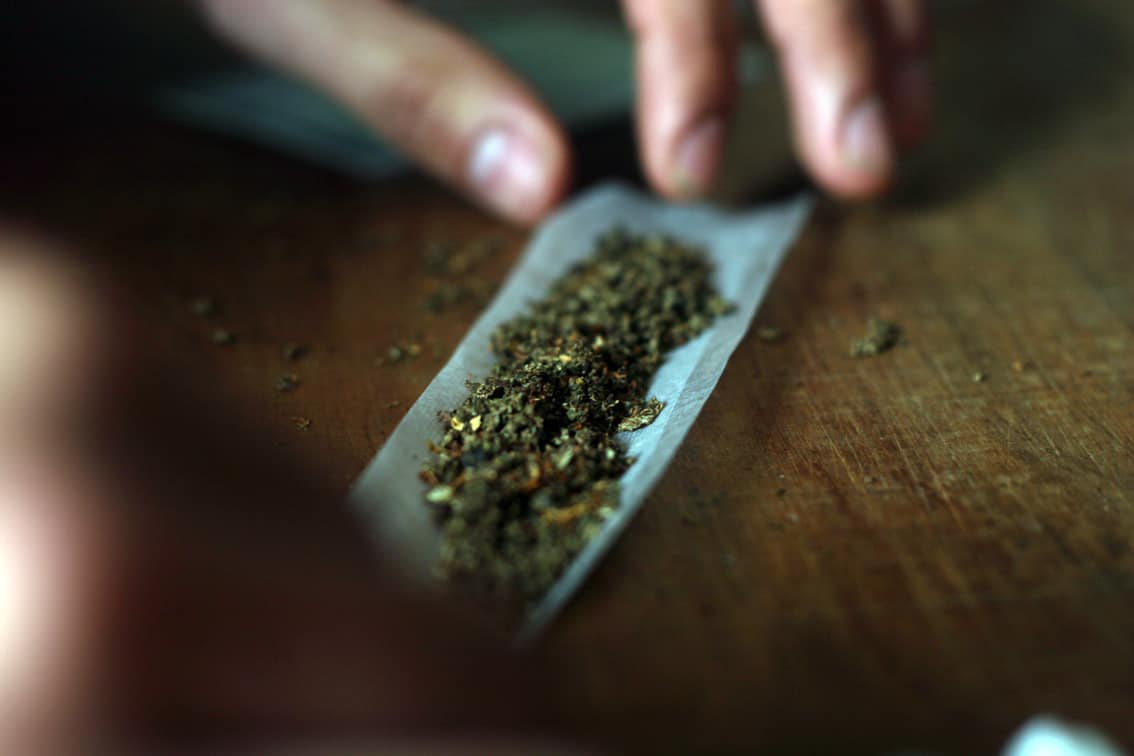 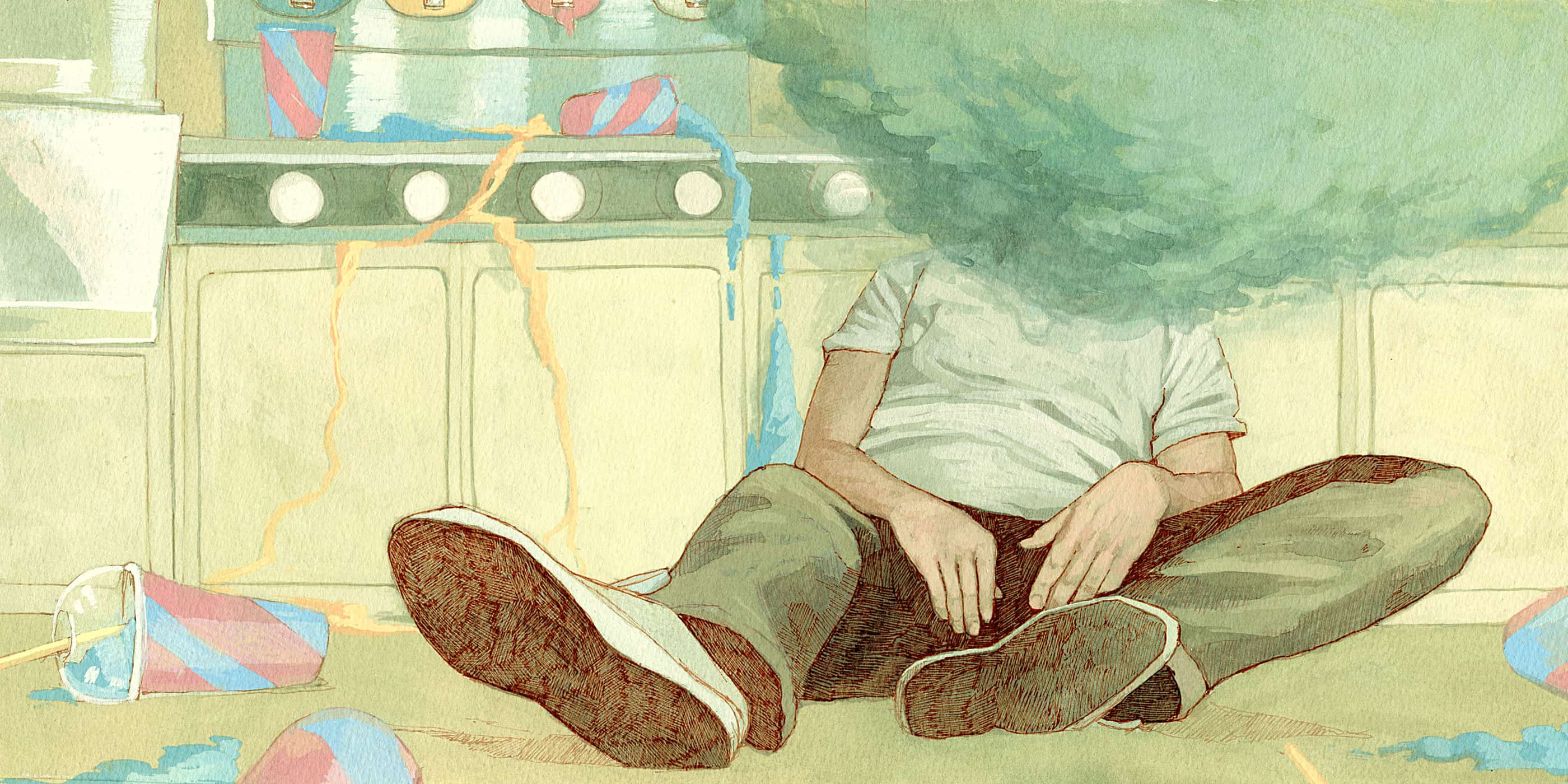 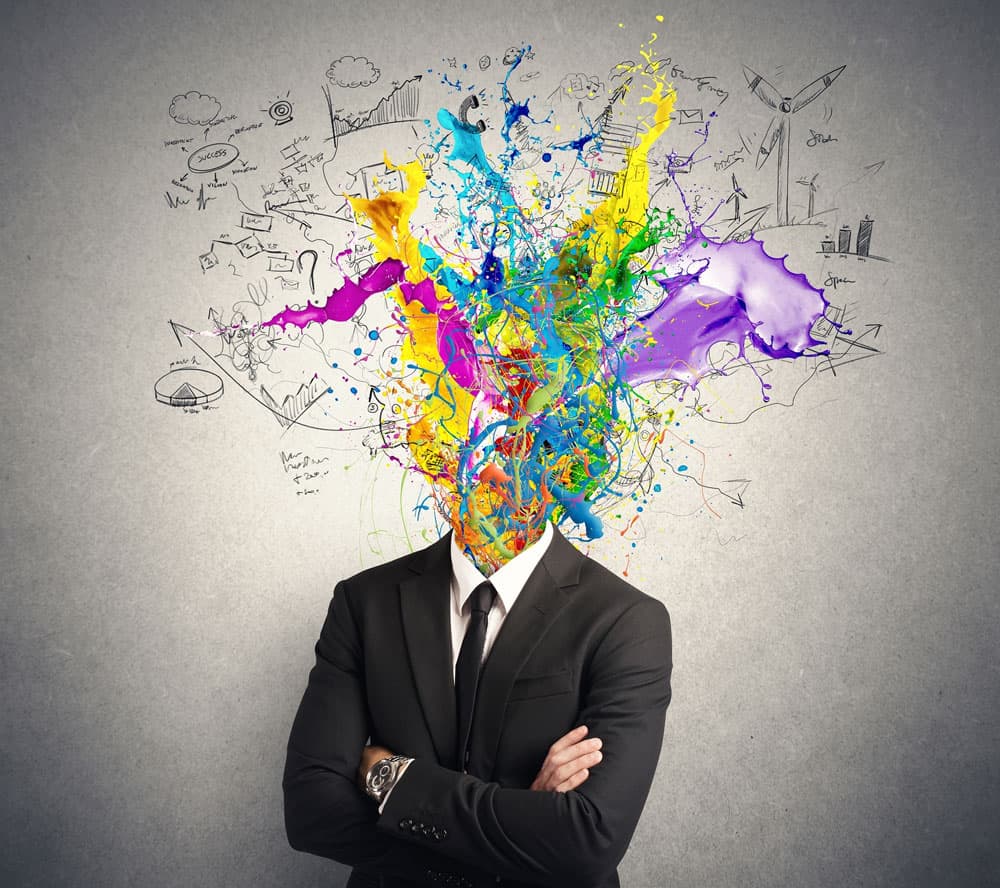 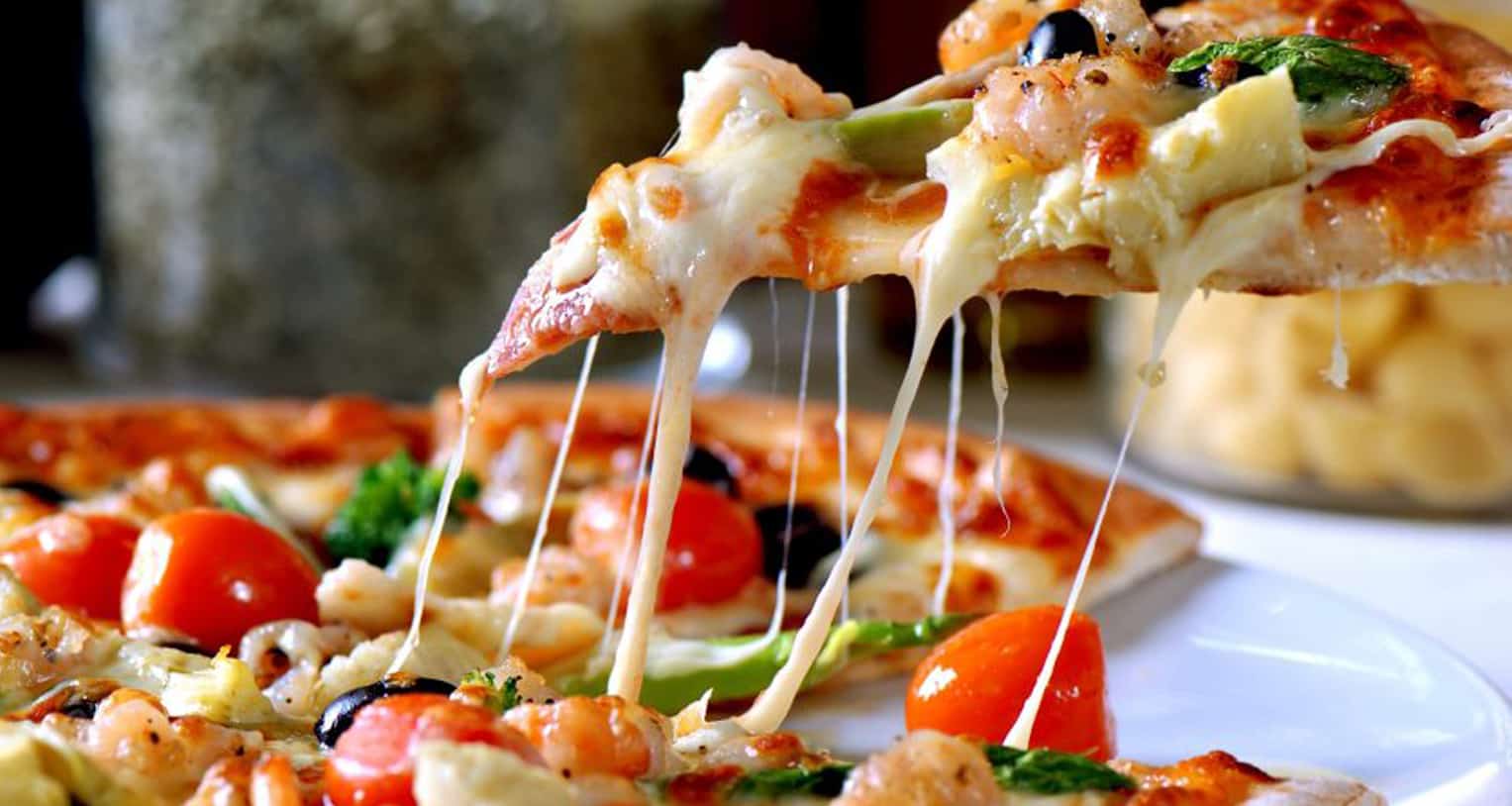 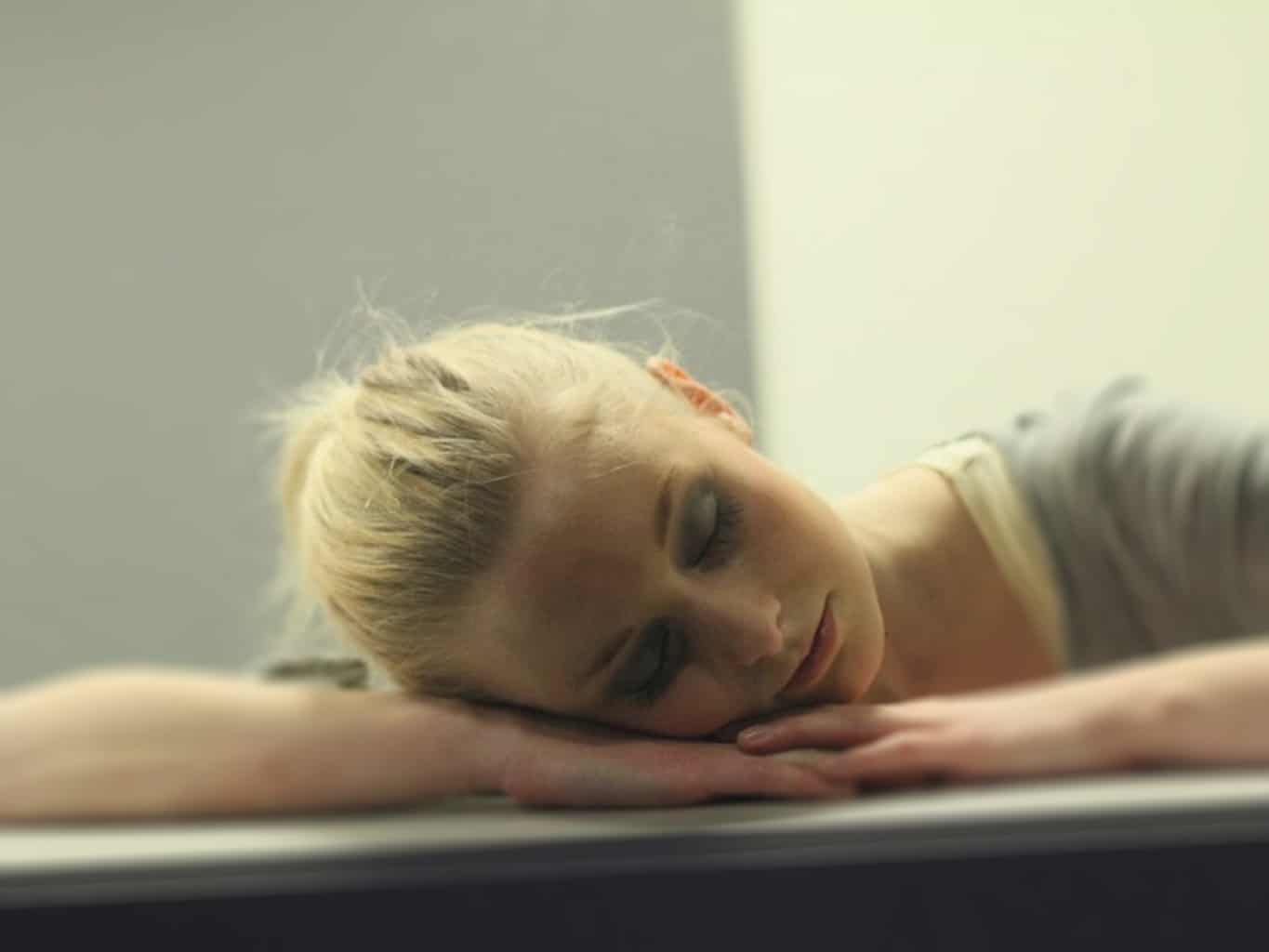 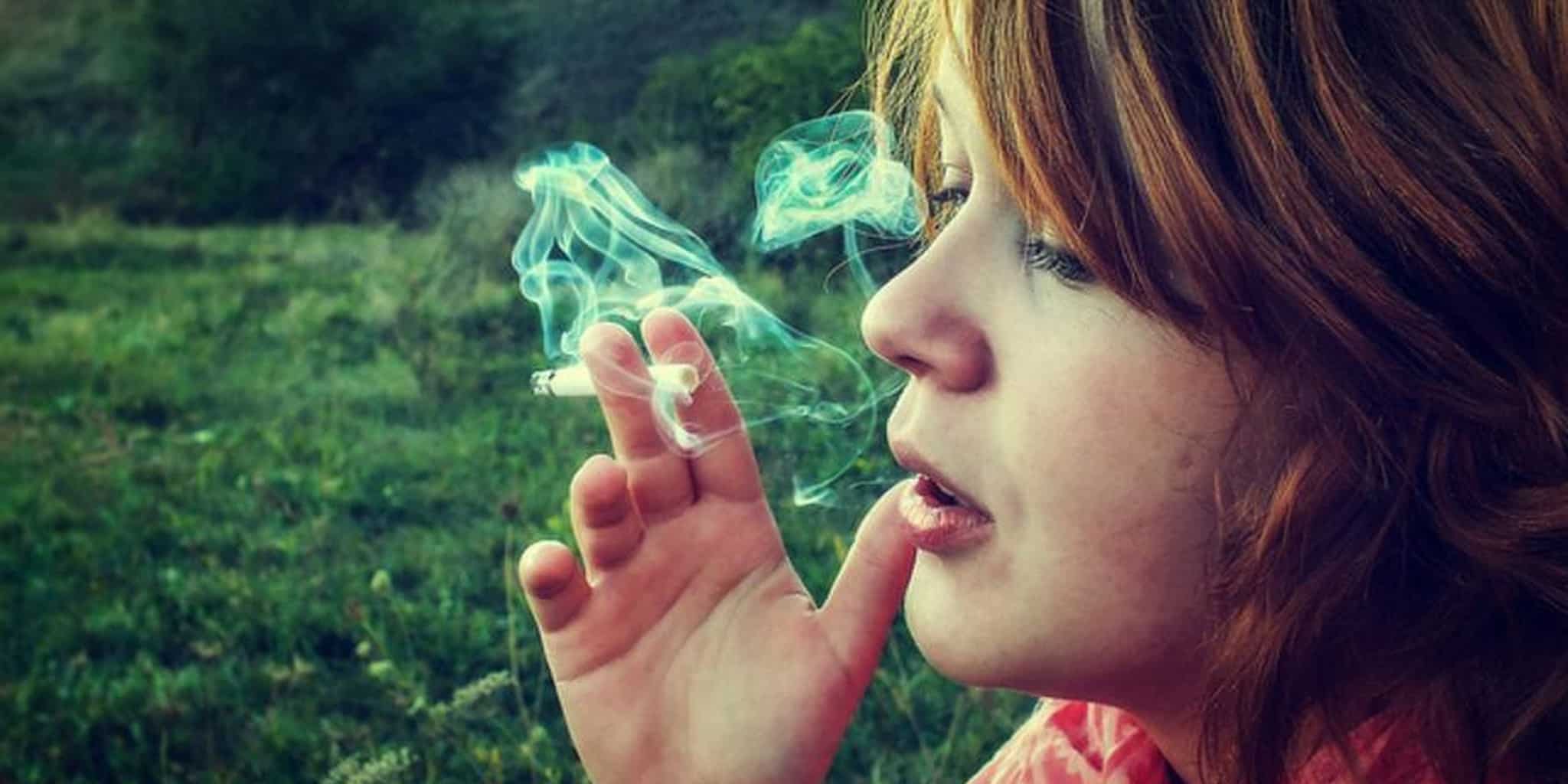 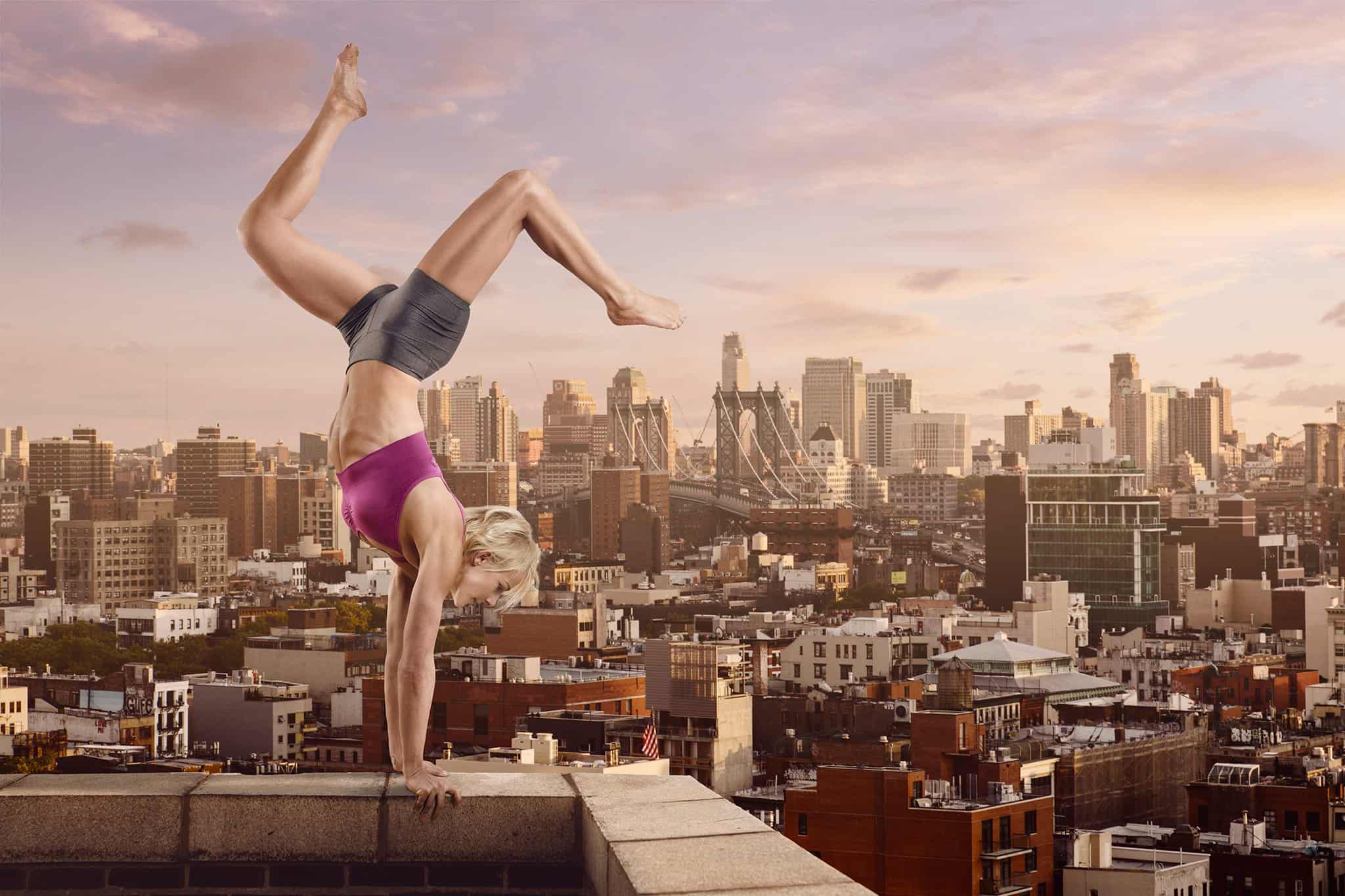 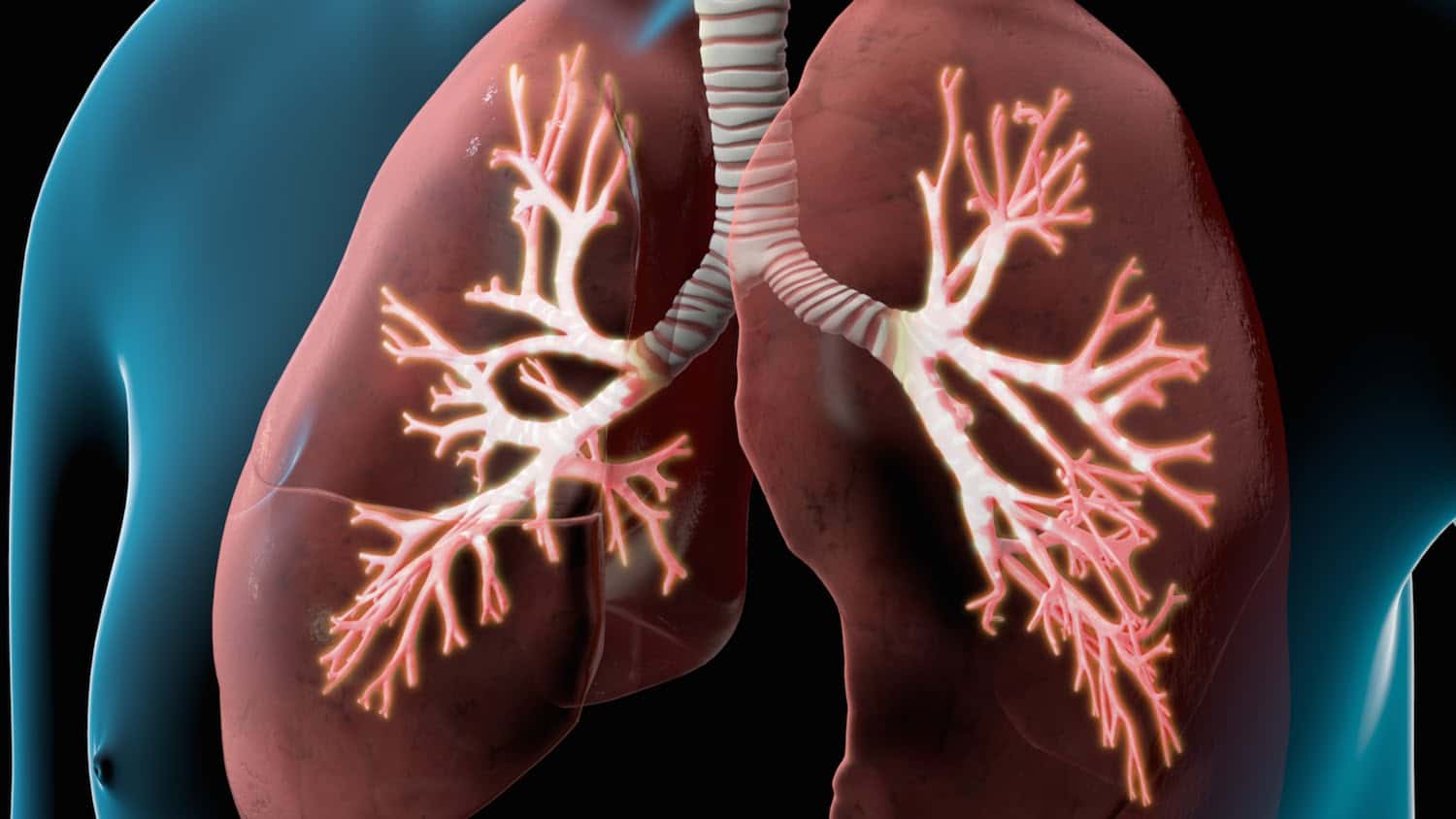 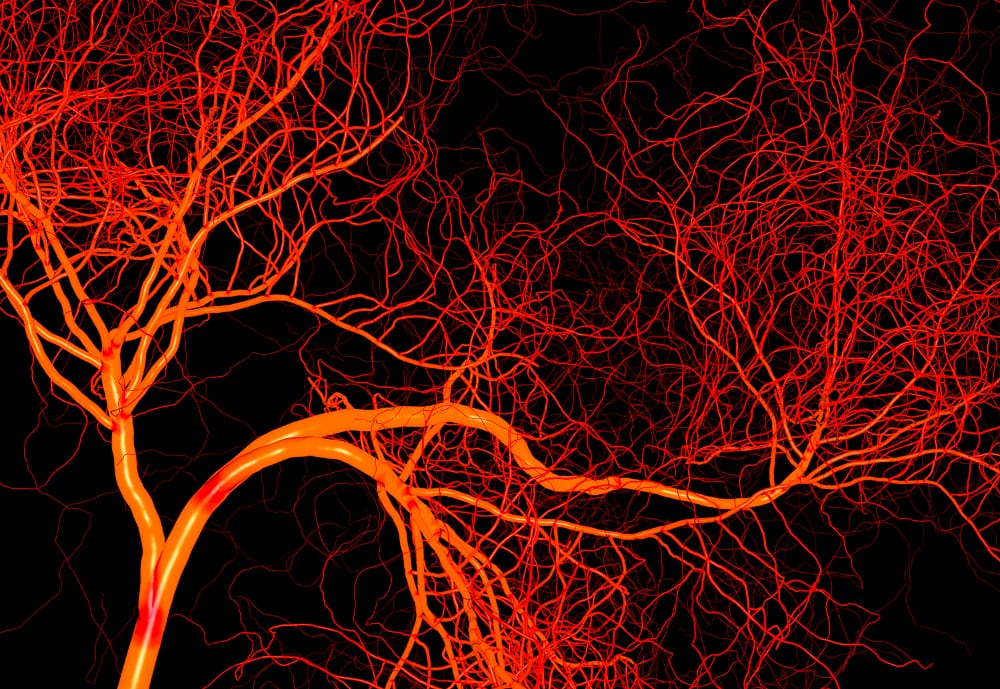 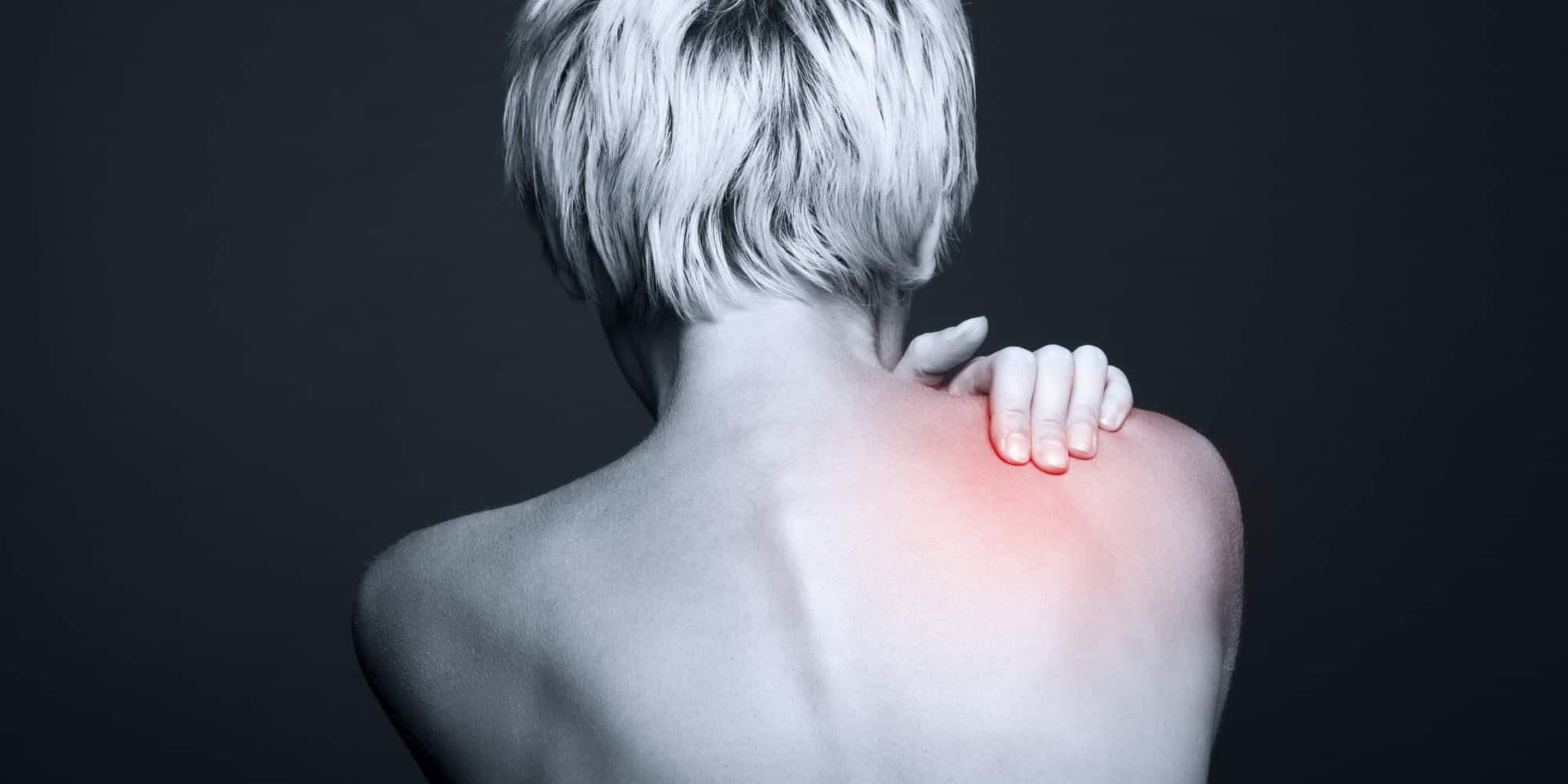 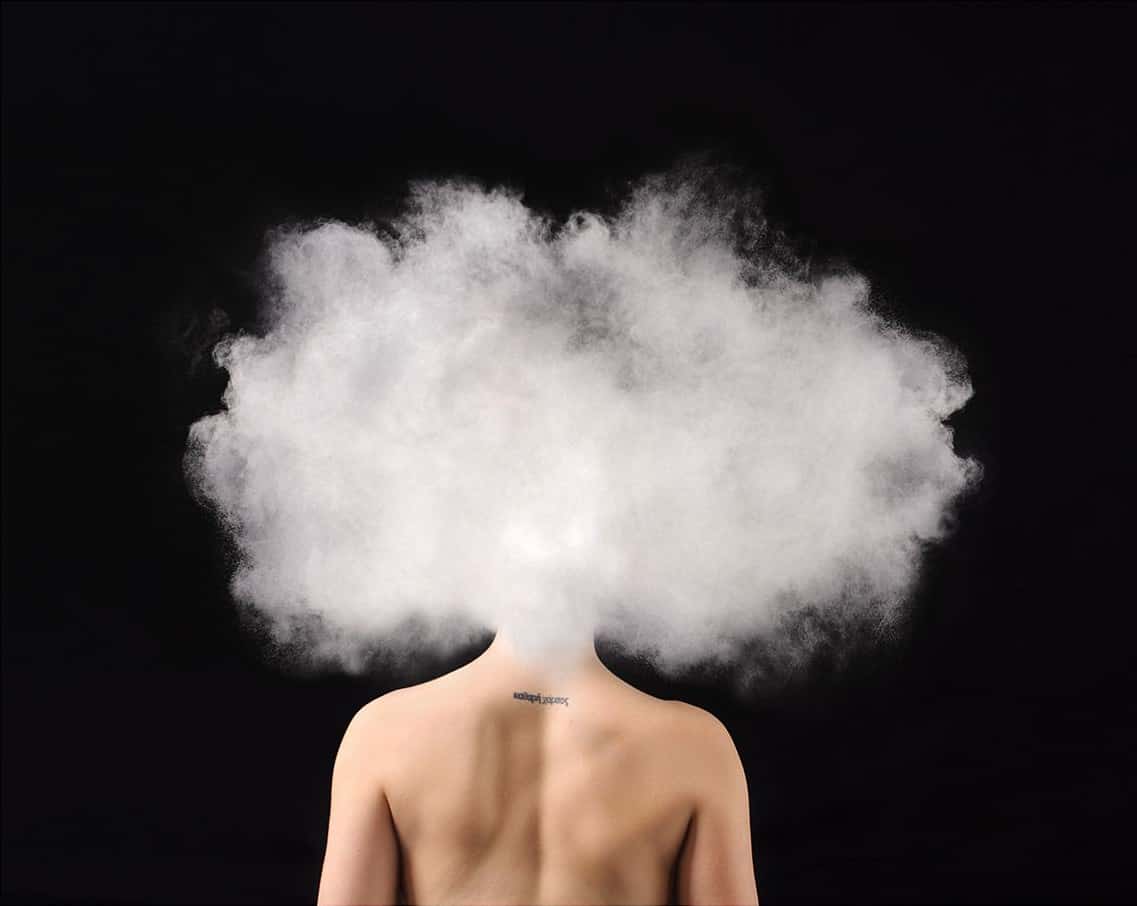 Marijuana is quickly becoming the new scotch. Though there’s still some who will pick up cheap dirt weed to toke behind the school’s auto shop garage, the increasing acceptance both legally and culturally of the sticky sweetness has led more people to consider smoking a refined act. Quality strains of marijuana are gaining mainstream acclaim, and the medical benefits of hitting the bong are only now being studied in earnest. It’s a golden age for adherents of the pipe, though there might be some stems mixed in with the mellow goodness.

Taking a look at various clinical and scientifically executed studies performed under controlled conditions starts to reveal a few things about marijuana use that could be helpful to know for anyone thinking about taking up this habit/hobby/vice/recreational activity. The same way only an informed drinker can enjoy the nuance of a refined bourbon, so too should those thinking of taking a walk down the emerald highway know precisely where they’re headed. Here’s 16 things that weed can do to your body and brain.

Inhaling first or second hand smoke of any kind isn’t great for your body. It tends to limit the efficiency with which your body circulates blood. When you breathe tobacco smoke, your blood vessels have a slightly reduced speed for approximately 30 minutes. With marijuana smoke, that is increased to 90 minutes. The more you’re exposed to marijuana smoke, the more time your veins and arteries aren’t working as well. Over time, this can lead to less overall effectiveness which can mean extensive circulatory and cardiovascular limitations.

Though many use pot to mellow out, it can also cause our body to produce additional cortisol, which is our “stress hormone.” Over time, use can also inhibit dreaming, which increases overall anxiety, even in those who receive short-term relief from using marijuana. The minor effects could lead to long-term difficulties with mood regulation.

Certain kinds of pain, such as aches, arthritis, discomfort from cancer and cancer treatments, and muscle tightness can all be aided by the analgesic effects of smoking or ingesting marijuana. Often it can work on chronic pain with far fewer side-effects than is found with opioids or other pain killers, particularly those of prescription strength.

The brain of a lifelong pot smoker looks very similar to the makeup of a person who suffers from schizophrenia. That isn’t to say there is a link between the two, but it is to say that weed changes the way the brain operates. In the short-term, this means being slightly more forgetful, but the real harm can come long-term, as extensive smokers showed that their altered brain wasn’t as adept at recalling words as those who didn’t smoke or didn’t smoke heavily.

Though marijuana doesn’t have the same heavy addictive effects that you find with cocaine, methamphetamines, crack, heroin, and other hard drugs, it does affect the reward pathway of the body, making it potentially addictive. Those who already suffer from the diseases of alcoholism or drug addiction should be especially leery of becoming addicted to the stimulation of the reward pathway and dopamine rush that comes from weed.

Epilepsy is one of the most confounding and confusing ailments to affect humankind, and treatment for it has largely been haphazard at best. Though testing is relatively sparse, indicators show that marijuana has reduced the likelihood of certain types of seizures, particularly those brought on by Dravet and Lennox-Gastaut syndromes.

Something can’t be addictive if it doesn’t make you feel good. While being used, marijuana enhances our dopamine, which is the brain’s feel-good drug of choice. By doing this, it helps combat depression for the immediate future, reduces bodily inflammation, makes socializing easier, and relaxes us. Sadly, marijuana eventually causes a dopamine deficit if you’re a heavy smoker.

Tied to Lung Ailments When Smoked

There’s no upside to breathing in smoke of any kind. Though cannabis smoke isn’t anywhere near as hurtful as tobacco smoke, it’s still going to injure your lungs. Lung cancer has a higher chance of affecting weed smokers, along with bronchitis, asthma, respiratory disease, pneumonia, and other illnesses centered around the pulmonary system.

Smoking a little cannabis increases your heart rate for a duration of 20 minutes to several hours. This can cause additional strain on the heart and be harmful to those who already suffer from hypertension. It also raises the risk of heart attack for anyone with heart disease or cardiovascular issues.

By stimulating the cerebellum and basal ganglia in the human brain, marijuana also changes how we can perceive our spatial relationship to the world around us, and specifically our relationship to gravity. Coordination and the ability to perform feats of agility are greatly impaired.

Though many will say that marijuana expands their mind, allowing them to think more creatively, testing has shown that people under the influence of marijuana tend to come up with fewer potential solutions when faced with a problem. Likewise, the solutions offered by those under the influence tended to be more fanciful and less grounded in reality. While you may feel elated and more engaged mentally, that is an illusion that isn’t supported by data.

This one is obvious, but creates a problem for anyone who is trying to watch their weight. If you have trouble convincing yourself to eat, this could be a boon, but tends to make most of us eat too much Mac & Cheese, pop tarts, ice cream, peanut butter, cookies, sheet cake, lasagna, sour patch kids, malted milk balls, and this candle that smells like cookies.

Though the tie is casual, it has been noted by physicians that people who smoked marijuana were more likely to have testicular tumors than men who abstained. While the reduced power of blood vessels from weed helped limit other kinds of tumors, the dangers to both the lungs and the testicles are worthy of note.

Any time you put an adulterant into your body, your system has to use resources to purge it. This makes your immune system slightly less effective. THC has also been shown to make the immune response to potential threats slower and more sluggish, though more research is needed.

Smoking marijuana over time showed a severe drop in socioeconomic standing as ambition, motivation, and interest in earning money or interfacing with others decreased in conjunction with those who smoked more often. Though individuals vary widely, the statistics show a direct correlation between how much a person made and their relationship to weed.

Marijuana tends to remove a lot of the facets to our life that entice us to get out and do. While we end up being far more relaxed, people were also found to care less, empathize less, and generally show less emotional engagement with the world both during marijuana highs, and for periods between smoking.