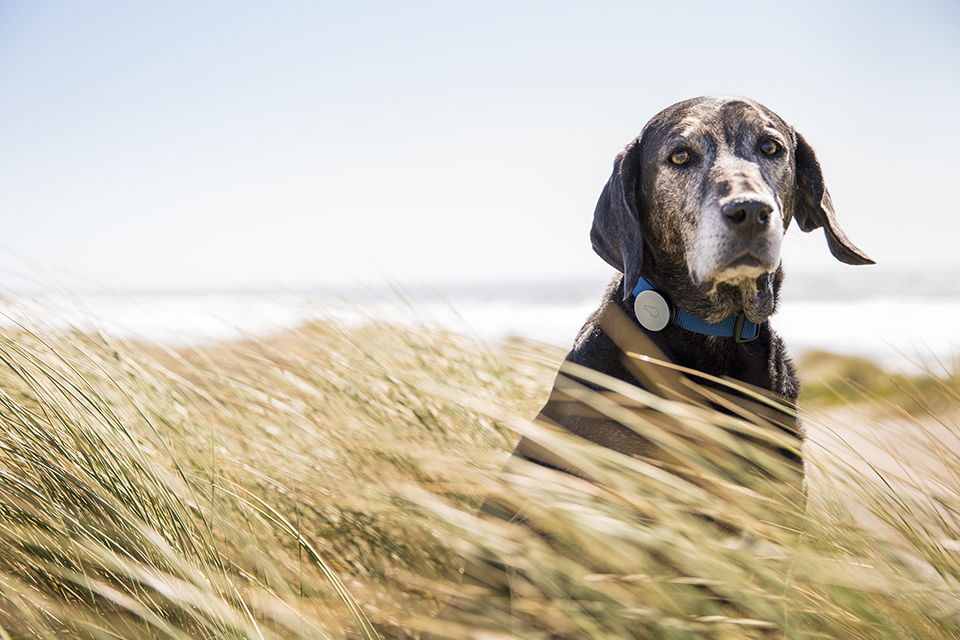 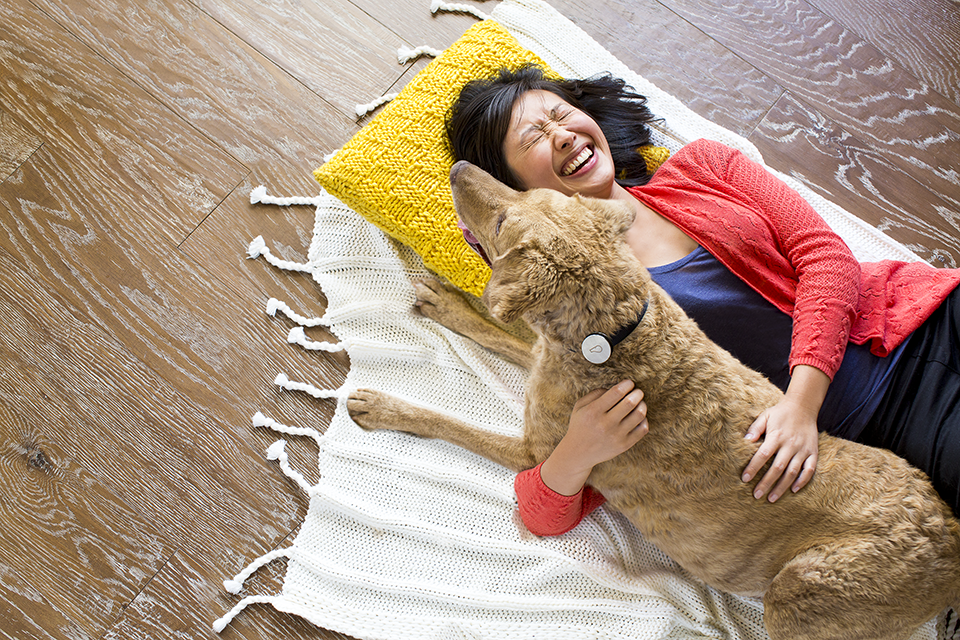 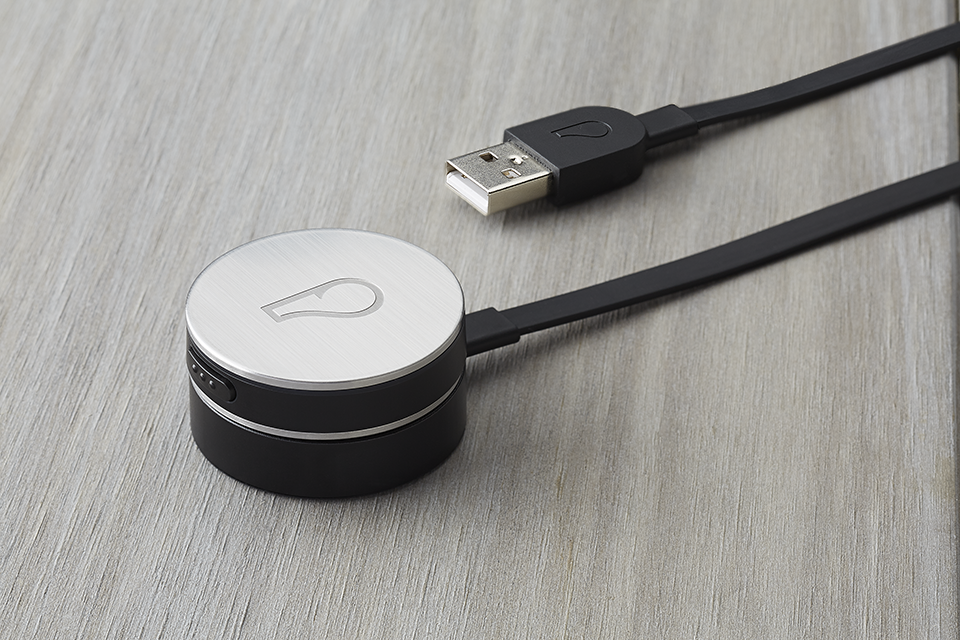 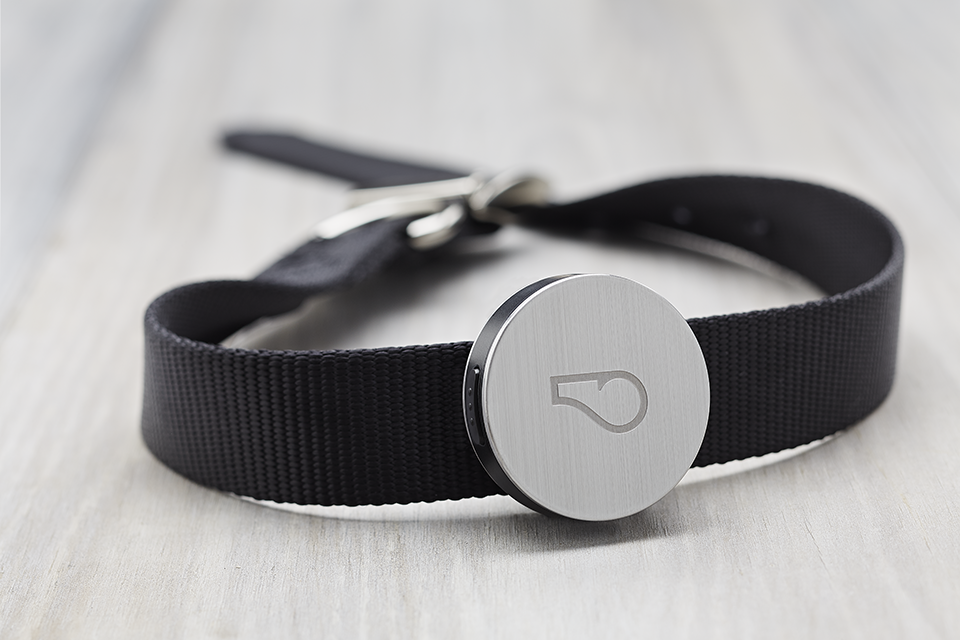 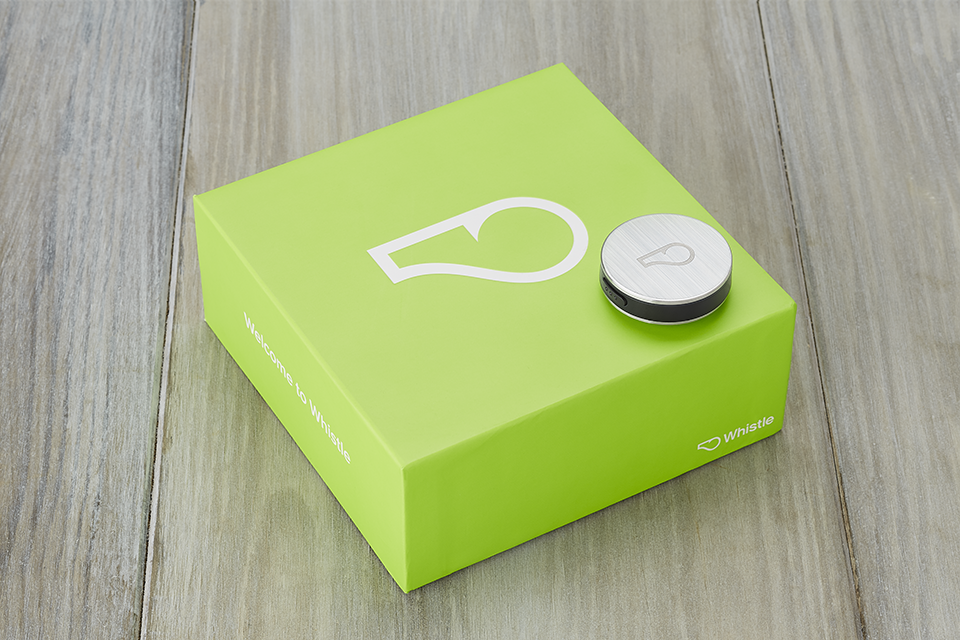 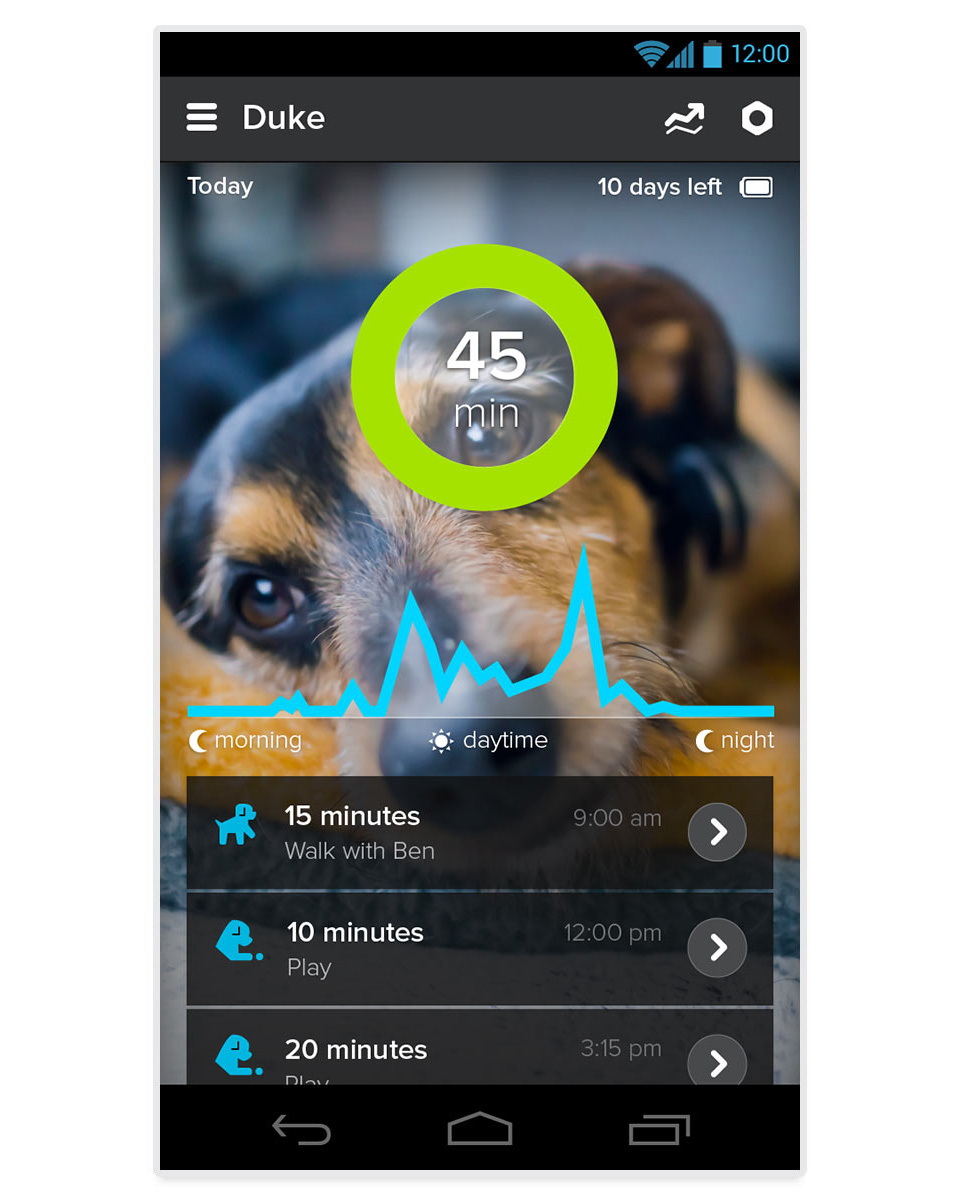 WhistleGPS GPS Dog Tracker – Having a pet go missing is a nerve-wracking experience, tough for any furry family. The worst part of it is the helplessness – no matter how desperate your search, no matter how many posters you hang up and neighborhoods you wander through, there’s always the nagging doubt that your beloved companion will never come home. There’s always the sinking feeling that something terrible has happened to them, and that there’s nothing you can do about it.  Sadly, it’s not uncommon either — over ten million pets are lost every year.

One organization decided that there needed to be a better way – so they designed one. WhistleGPS is, well…for lack of better terms, it’s the dog collar of the future. This small, affordable, and durable device is equipped with a GPS dog tracker and activity monitor. After syncing it up with your phone, you can see exactly where your dog is at all given times, as well as track changes in their activity. Now, no matter how far off the beaten path your canine companion happens to wander, you’ll be able to find them; no matter what happens to them, you’ll be able to bring them home.  It’s designed to keep Fido safe and healthy, using a blend of GPS and fitness tracker technology. 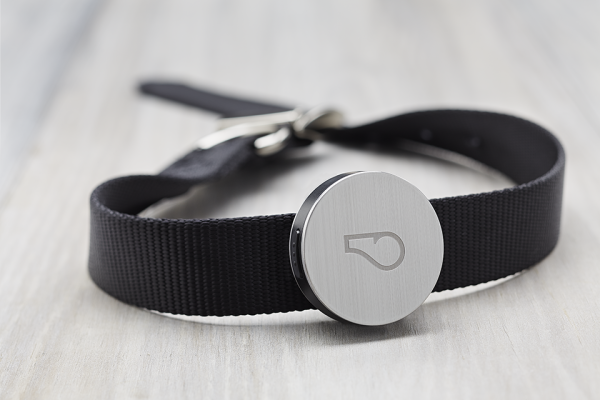 Presumably, this collar’s also tamper-proof and waterproof; I can think of more than a few dogs who’d worm their way out of the collar at the first chance they get, to say nothing of thieves who might think to remove the collar before pulling off a canine kidnapping. Plus, dogs tend to traipse off on their fair share of adventures; it’d kind of defeat the purpose of the product if it could be shorted out with a few droplets of water.

WhistleGPS costs $49, and is currently available for preorder here. 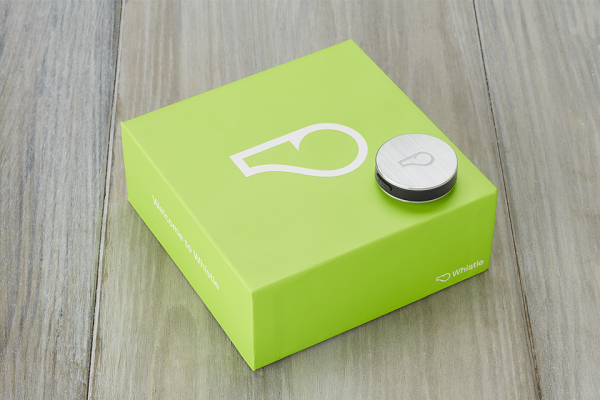