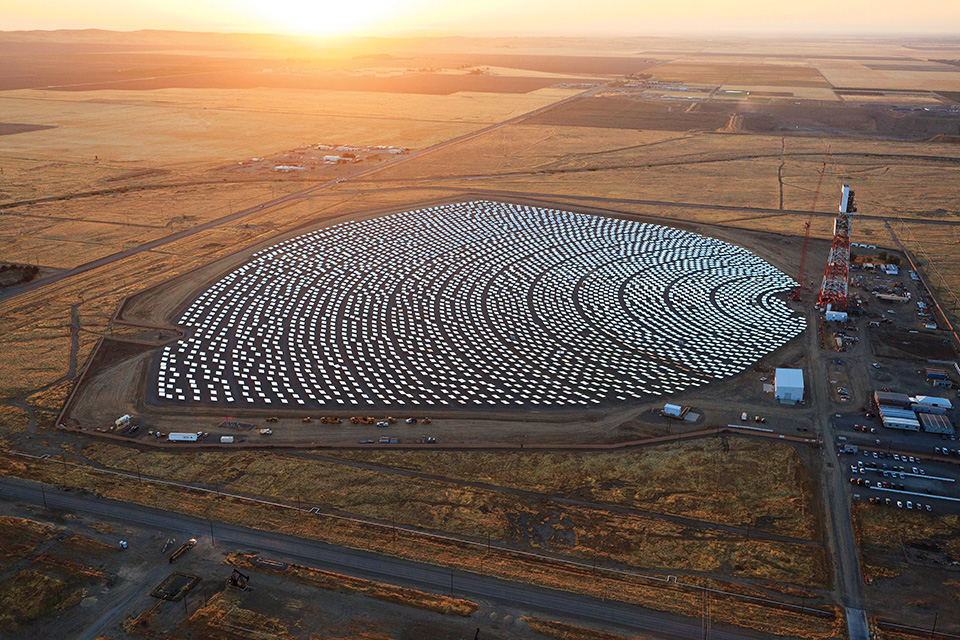 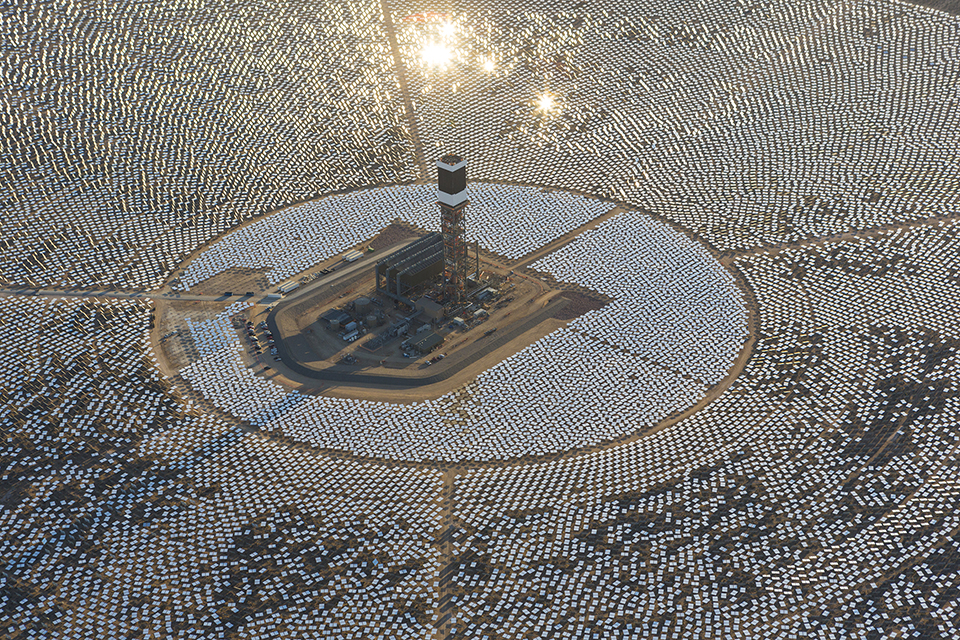 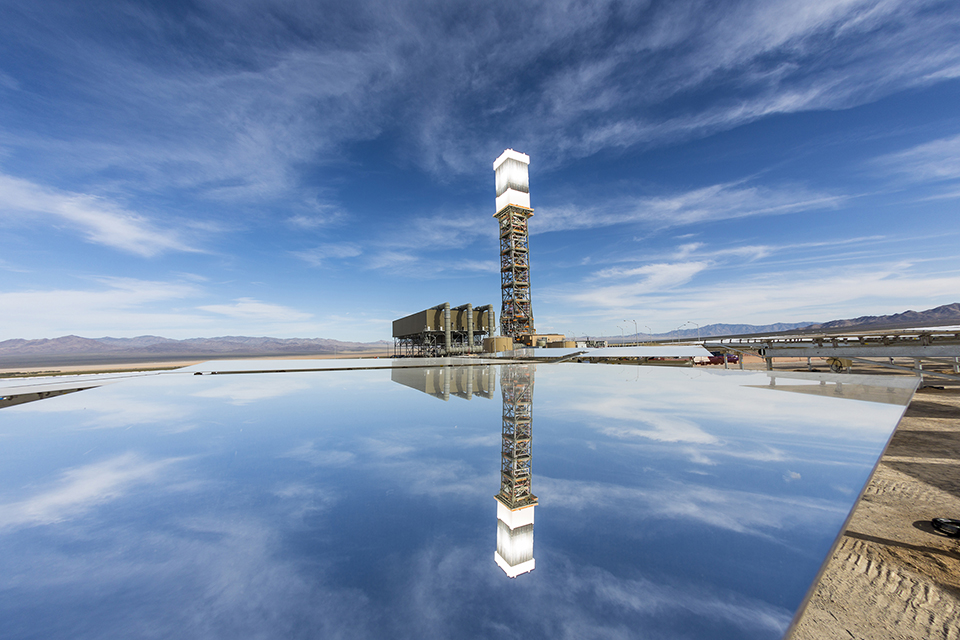 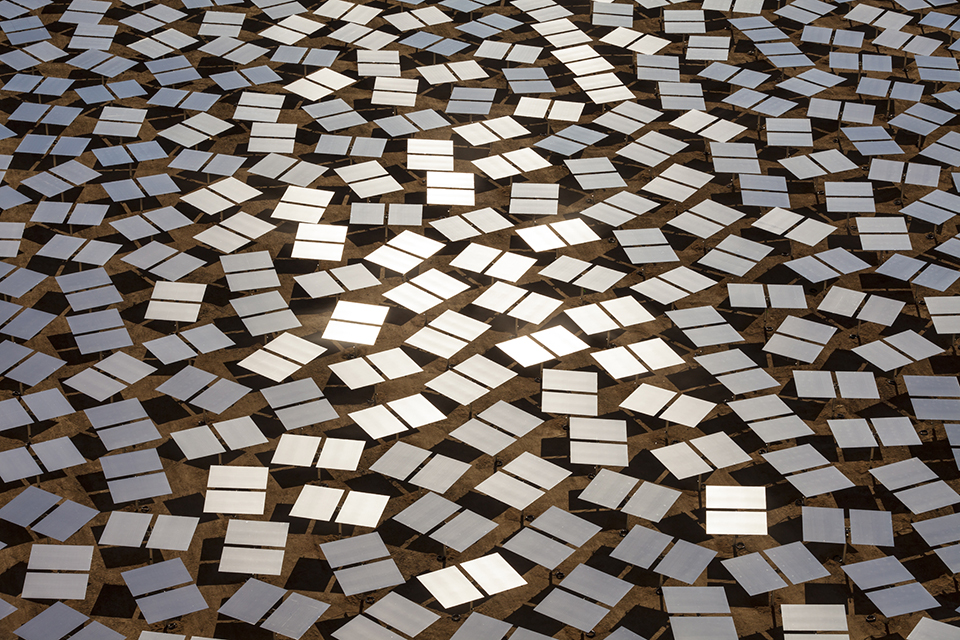 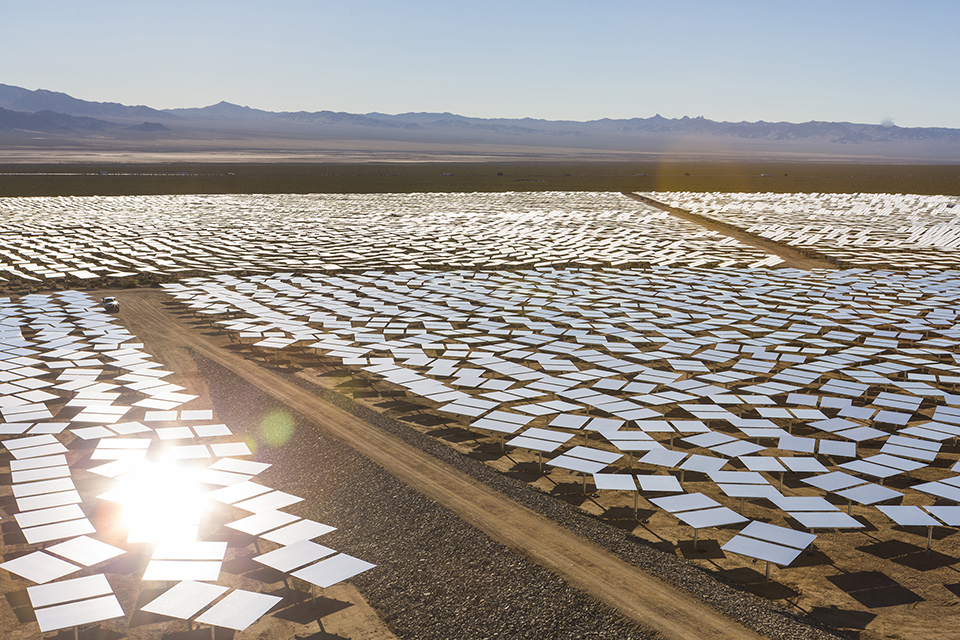 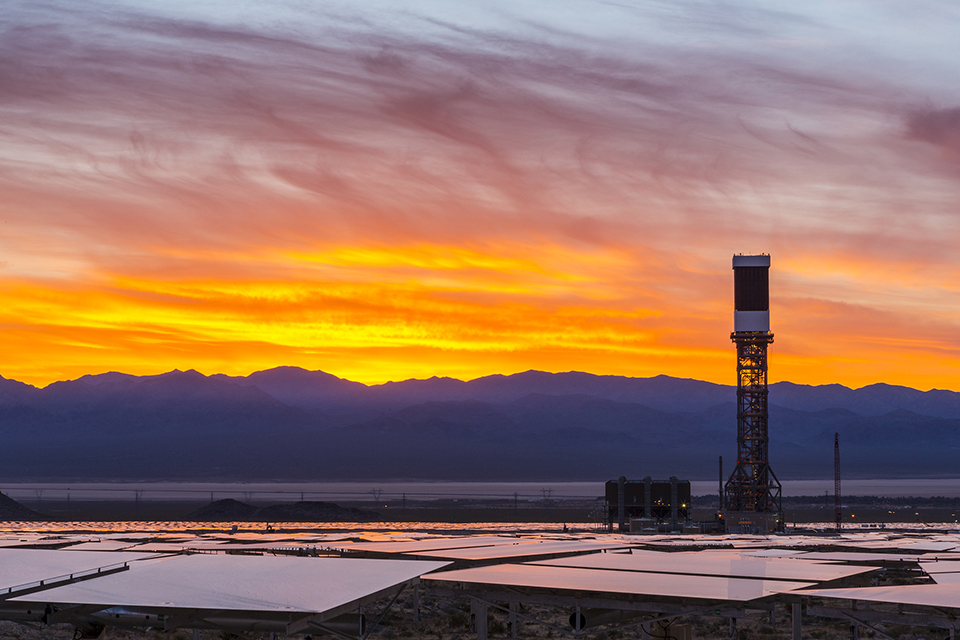 Whoever said solar power isn’t a viable form of alternative energy must be turning a lovely shade of red right now. The reason? After years of construction, testing, and development, the world’s largest solar plant – situated in the Mojave desert – is officially operational. Co-owned by Google, NRG Energy, Brightsource Energy, the Ivanpah Solar Electric Generating System is reportedly ready to generate approximately thirty percent of all solar thermal energy currently produced in the United States.

“At Google, we invest in innovative renewable energy projects that have the potential to transform the energy landscape and help provide more clean power to businesses and homes around the world,” explained Rick Needham, Google’s director of energy and sustainability. “Ivanpah is a shining example of such a project and we’re delighted to be a part of it.” 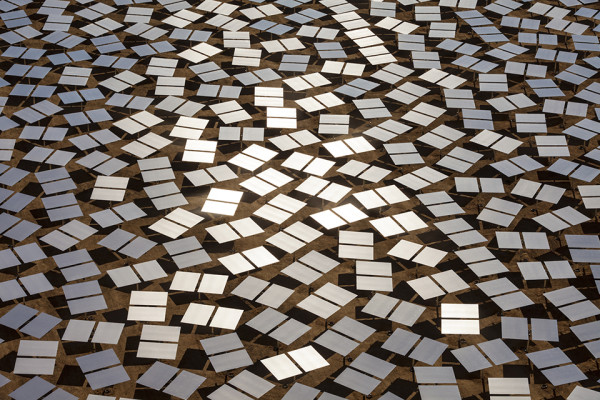 The plant – which spans nearly 5.5 square miles – is the largest of its type in the world, and is capable of supplying clean energy to 140,000 neighboring California homes. It consists of three 459-foot-tall towers, topped by large water boilers. The three towers are surrounded by tens of thousands of garage-door-sized robotic mirrors, designed to angle sunlight towards the boilers.

Although many see Ivanpah as a landmark installation, it’s not without its problems – nor does it exist without any consequences. According to the Wall Street Journal, the plant’s mirrors have been frying birds that fly through their path, while the Associated Pres has reported that local protected tortoises had to be relocated in order to allow for the massive plant’s construction. As a result, regulators are still looking into the plant’s impact on the surrounding environment.

Even so, I’d still call this a pretty significant win for clean and sustainable energy in California. Now, if only we could start doing the same thing in the rest of the world. You can read more about Ivanpah here. 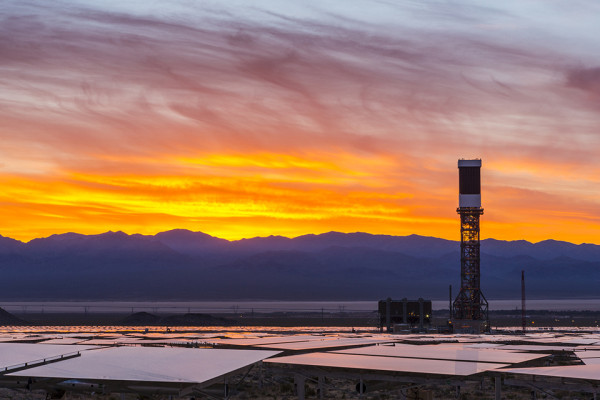