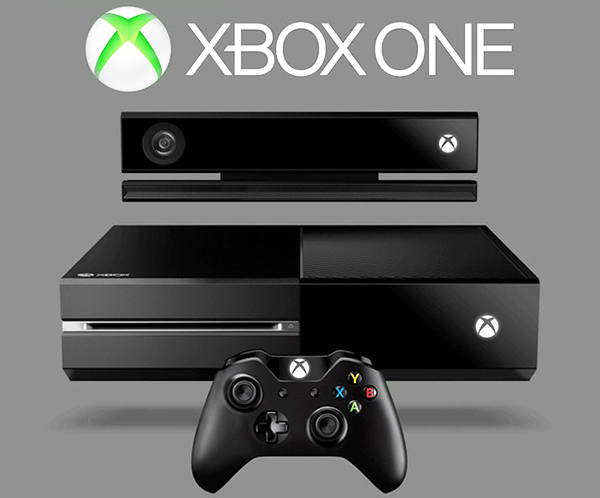 The next generation of gaming consoles is officially upon us, as the new XBOX has been revealed by Microsoft, the XBOX ONE.  This new completely-redesigned next-gen console features a standard 1080p kinect interface, a new controller with improved ergonomics and a processing powerhouse under the hood. It’s a big step forward not only for video gaming, but in-home entertainment to boot.

The kinect-style interface of the XBOX ONE features a wider field of view, 60fps recording for a seamless detection of movement, 1080p video resolution and even the ability to detect your pulse while engaging in workout activities.  The controller also features an update, ditching the bulky battery pack and raised joysticks for a slicker, slimmer form factor.  The console unit itself features an 8-core processor, 500GB of standard storage, Blu-Ray, WiFi, HDMI in and out, USB 3.0 and more.

The XBOX ONE is designed to automatically integrate into your home entertainment experience.  It’ll connect to your home wireless network without a pricey, additional option, it’ll recognize the kind of media you enjoy, it’ll respond to voice commands, it’ll allow you to Skype with friends while watching movies, gaming or just hanging out.  There was plenty of talk in the past about turning gaming consoles into true integrated gaming systems, but this looks like the first to do that with a serious offering.

It has been 8 years since Microsoft last released a gaming console, and the venerable XBOX 360 has been one of the greatest consoles ever produced.  If the XBOX ONE will have similar staying power with this kind of feature offering, this could be another piece of technology for the ages.  Our thumbs are ready, Microsoft, bring one our way.