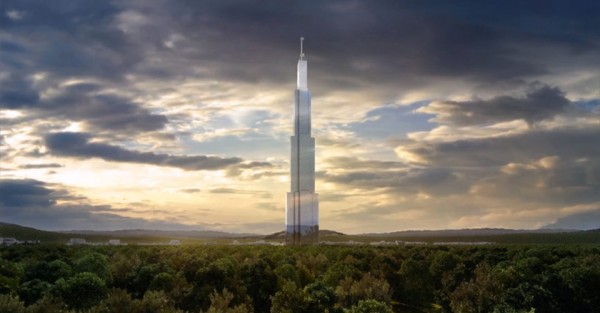 In a matter of years, the Burj Khalifa will lose its title as the world’s tallest building to a new skyscraper in Changsha, China.  The plans have been nearly completed on Sky City, a new multi-use mega-building which will climb 10 meters higher than the current title holder.  Sky City will not only reach for the highest heights, it will also be built to hold massive volume at its base and lower levels.  Additionally, unlike the Burj Khalifa and other late record holders, Sky City will feature a more traditional design, one inspired by buildings like the Willis Tower in Chicago, the Empire State Building in New York and others.  While its shape has a bit of art deco inspiration, its spirit is progressive and green.  Each of its tower-top terraces will feature a green space, an open-air park that will be nearly the size of a city block in some cases.  In total, the idea of Sky City presents a lofty undertaking, and its visual impact will be a welcome addition to the new urban movement in China.  How long will Sky City hold the title of the world’s tallest building is an important question.  Chances are, if the Sky City is to be beat, it will be from a competing project to be announced in China soon.  [via designboom] 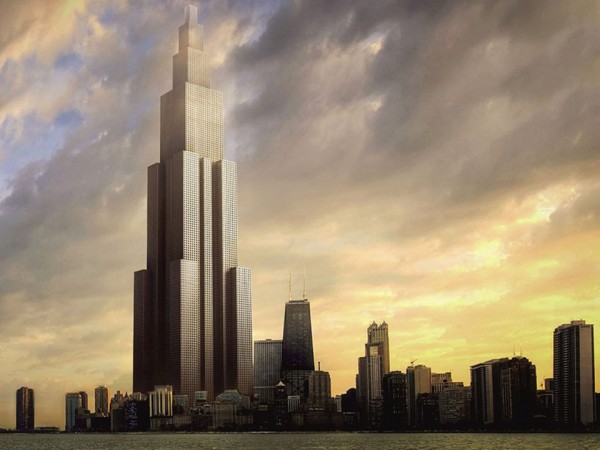 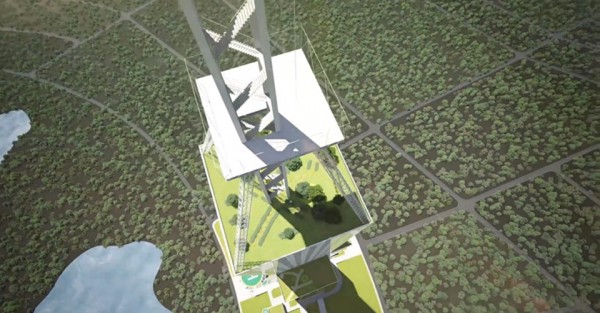 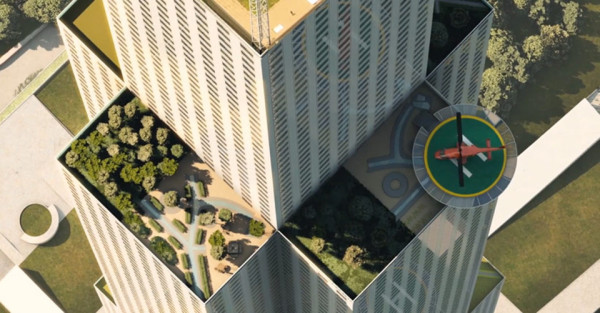 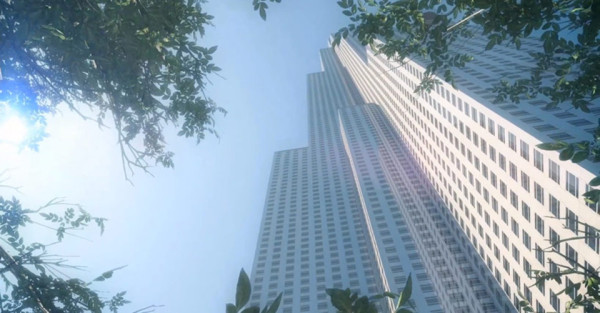 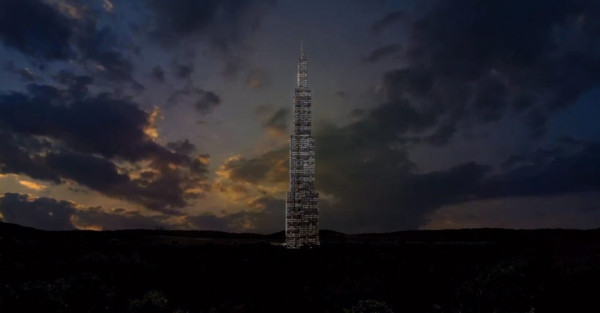