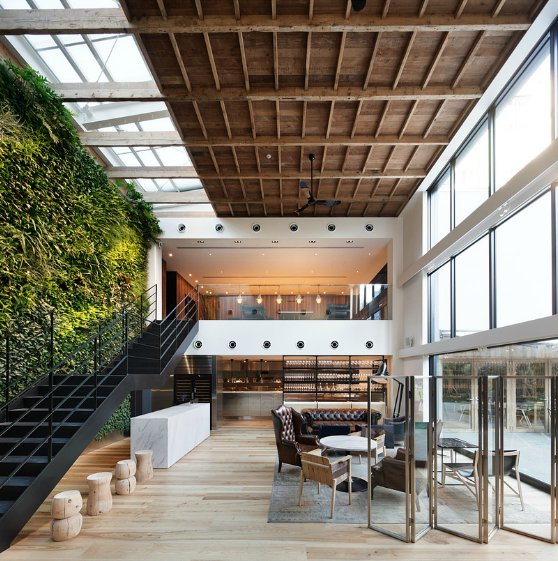 Tokyo is a city electric and a jungle concrete, a massive metropolis on the forefront of modern technology.  The words “retreat”, “sanctuary” and “natural” aren’t often used to describe Tokyo, but they aptly define the new Yoyogi Village in the Shibuya ward.  Yoyogi Village is a small commercial development that is designed as a natural escape from the neon bustle of Tokyo.  It features bars, restaurants, art galleries, spas and retail split between the “village section” and the “container section”, the latter of which comprises a series of upcycled shipping containers.

The design of the village is the work of the Wonderwall architecture group, landscape designer Seijun Nishihata and others.  Nishihata installed a massive, living green wall in the lounge of Code Kurkku, a restaurant and bar in the village.  Code Kurkku’s white walls, natural wood floors and ceilings recall the vintage, rural architecture of Japan, and Nishihata’s green wall presents a lush forest backdrop.  It’s a refreshing change of pace from the lightning-speed world around it, one that those in the Shibuya ward will surely cherish.  Since we’re a thousands of miles away, a stroll through the pictures will have to suffice for us… [via inhabitat] 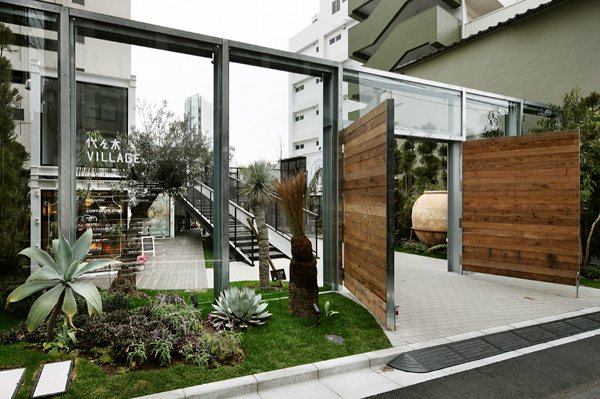 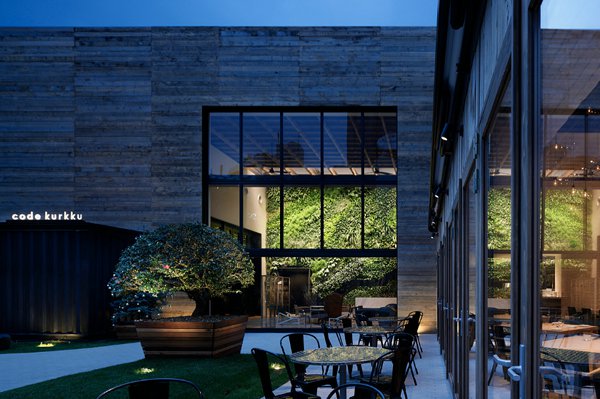 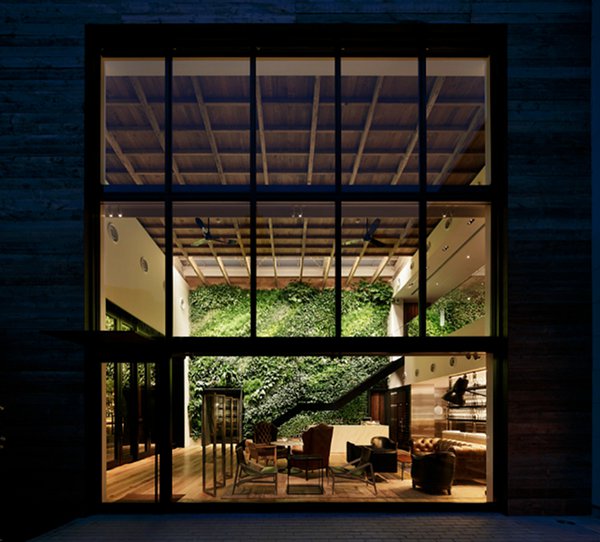 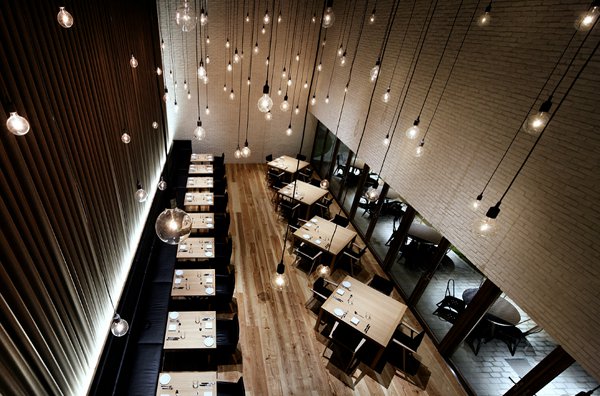 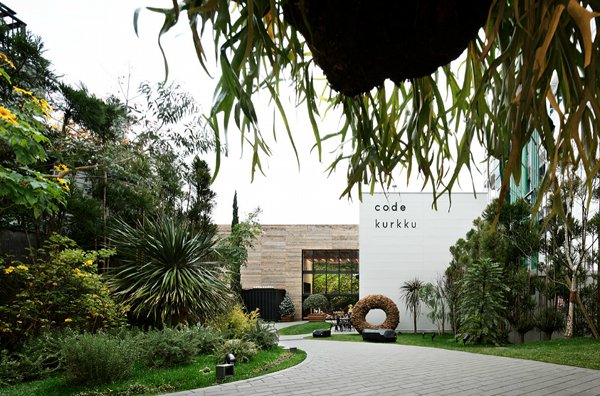 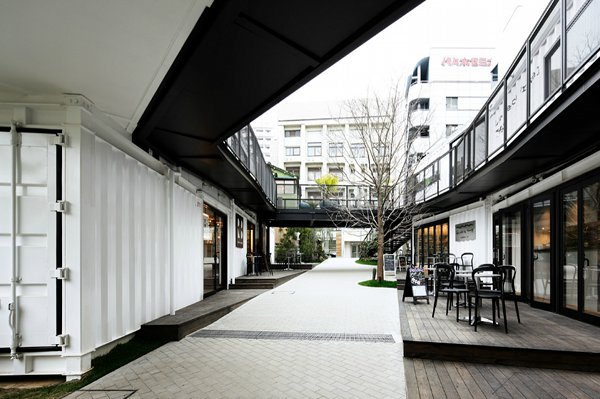 8 Most Beautiful Places in Japan to Visit (2021 Edition) 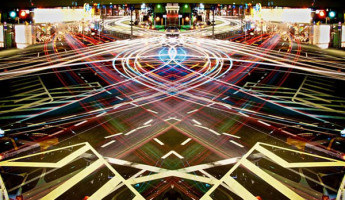