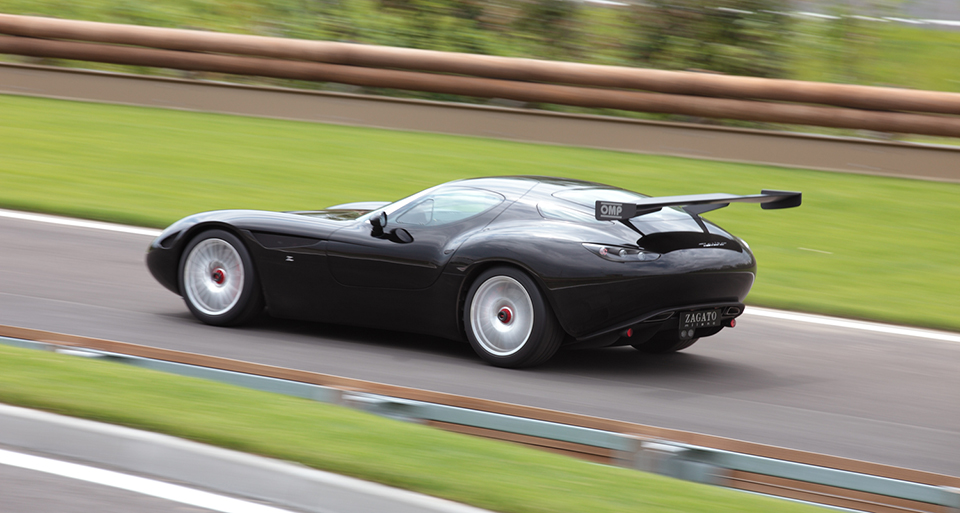 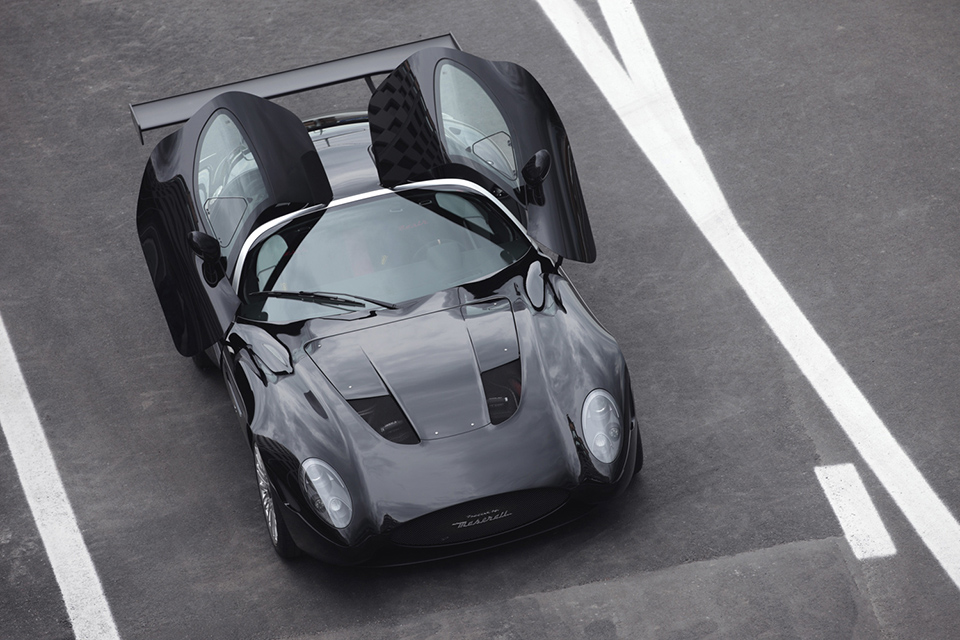 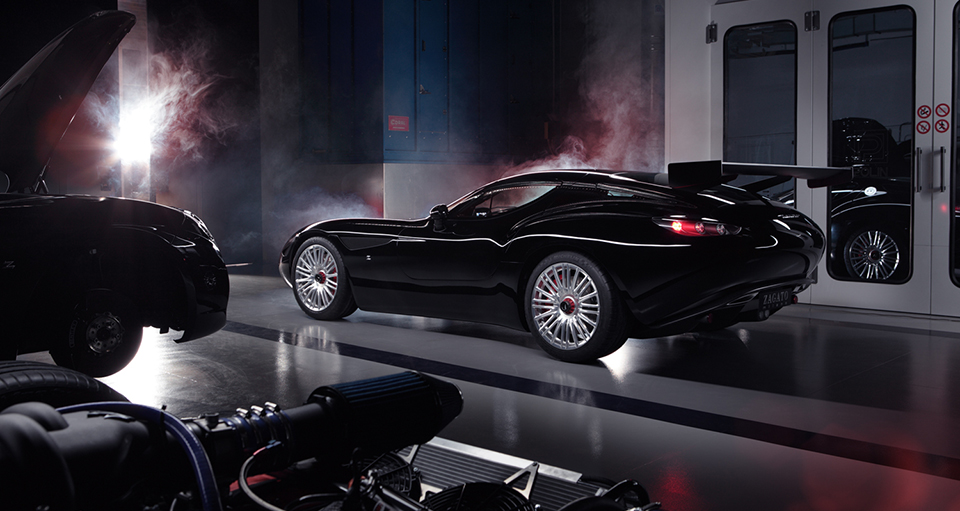 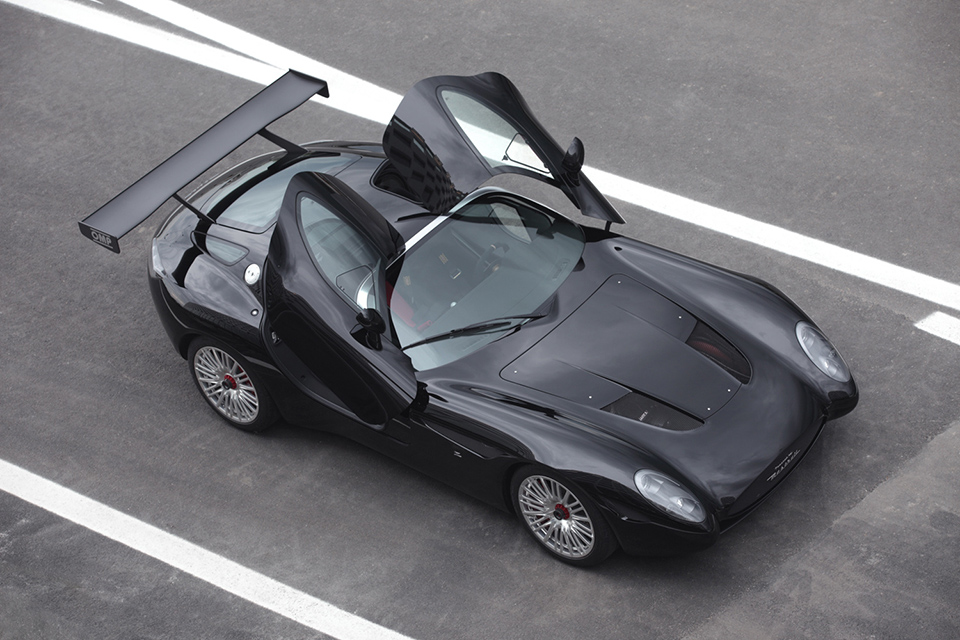 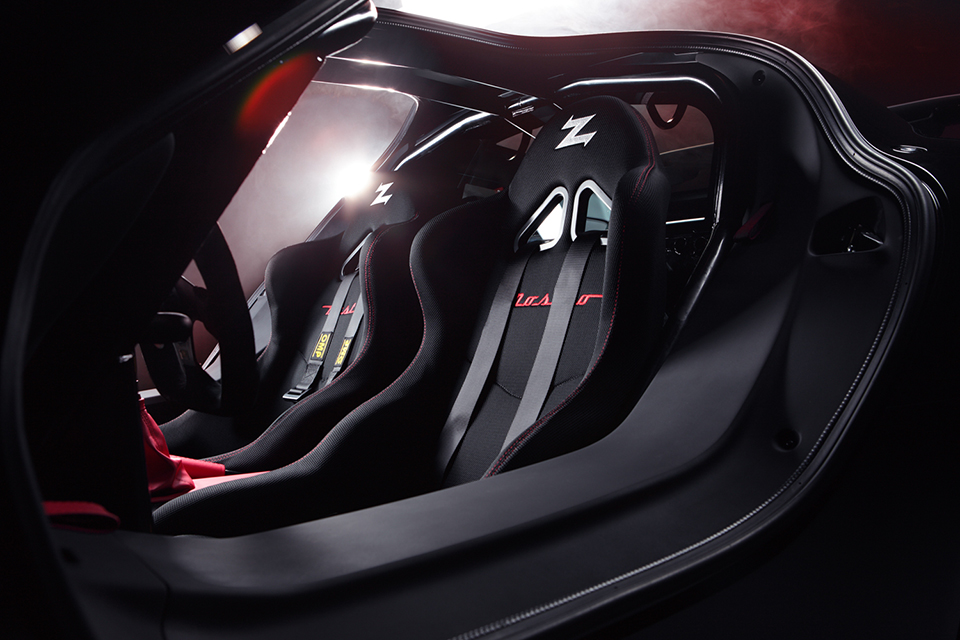 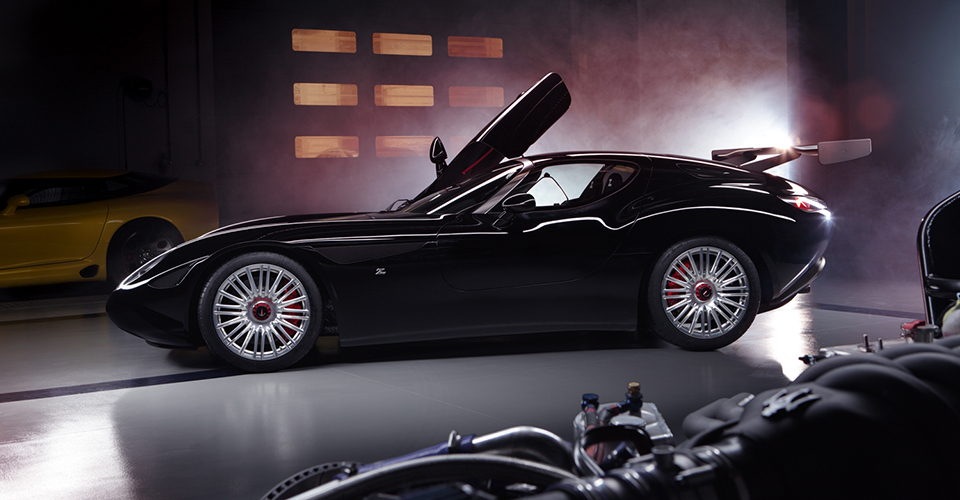 For nearly 100 years, Zagato has given form to some of the Italy’s most exotic vehicles. What began as a small coachbuild company in Milan became a top name in automotive design — thanks in part to their relationship with Maserati. Zagato has designed select vehicles for Maserati since 1932, and their latest is a tribute to this great partnership. The Zagato Mostro is a sleek, shapely design that is powered by a Maserati V8. It was revealed at Concorso Eleganza Villa d’Este this month to immediate acclaim.

Like the 9 other stand-out vehicles in the Zagato/Maserati partnership, the Zagato Mostro is Zagato on the outside, Maserati within. It’s powered by a front-mounted Maserati V8 engine with a six speed semi-automatic transmission. That engine produces more than enough power to push this carbon monocoque body to breakneck speeds. Which pays homage to the original inspiration of Ugo Zagato back in 1919.

When Ugo Zagato set out to produce auto bodies for car manufacturers, he was inspired by the work of aircraft designers. They built solid, strong yet lightweight shells out of thin aluminum, which was a point of contrast to the heavy, bulky automobiles of the day. So his designs were thin, light and aerodynamic, a combination which paid dividends for Maserati and other automotive partners. If Uzo Zagato were alive today, he’d likely be thrilled at the carbon monocoque technology used in the Zagato Mostro.

The Zagato Mostro was revealed this month, but it was already spoken for before it arrived. Zagato will be producing only a handful of these Maserati-fueled exotics, and each one was sold before the revelation at Concours. You might think it’s a shame, but chances are that no one reading this could afford such a rare work of automotive history. That’s alright with me — I’m content to stare. 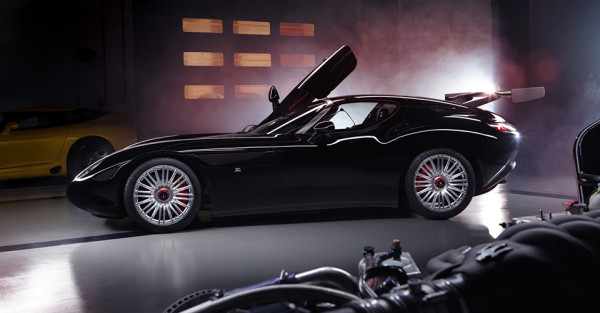 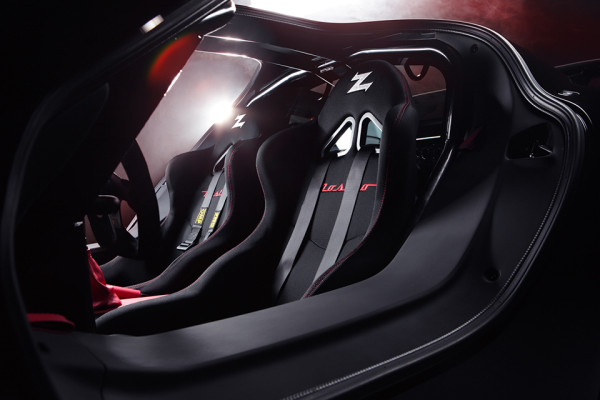 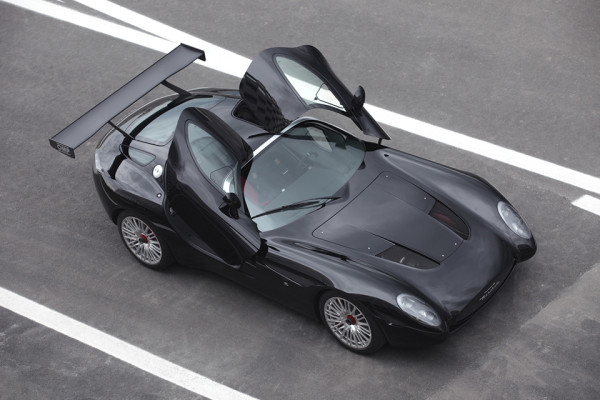