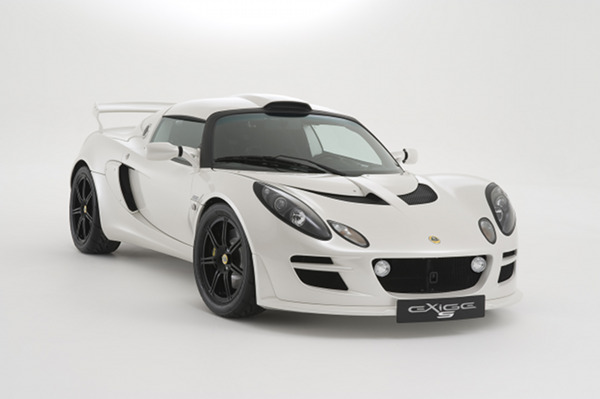 British performance car manufacturer Lotus has officially unveiled their 2010 Lotus Exige S240.  While Lotus fans will recognize this as a very subtle update, the grille and rear wing facelift is a step forward for the mark.  Like it’s 2009 predecessor, this Lotus Exige S240 is powered by a supercharged 1.8L Toyota engine capable of 240 HP, enough to push this superlight speeder to 60mph in 4.1 seconds on it’s way to a top speed of 150mph.

The visual updates of the 2010 Lotus Exige S240 aren’t all show– they have a serious performance impact on the updated model.  The rear wing is 7.1″ wider and 1.8″ higher, is set 2.4″ further back to help smooth out airflow behind the car.  The result is enough to give this Exige 93 pounds of downforce at 100mph.  The larger air intake on the new Lotus allows more airflow for cooling, maintaining a cleaner performance at high speeds.

This new Lotus will start at $65,690 and will be available in an upgraded track package with added performance benefits.  The 2010 Lotus Exige S240 will hit U.S. and Canadian markets this Autumn.  [via motorauthority] 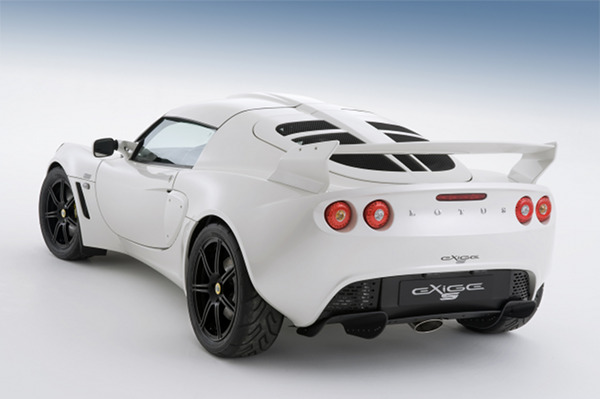 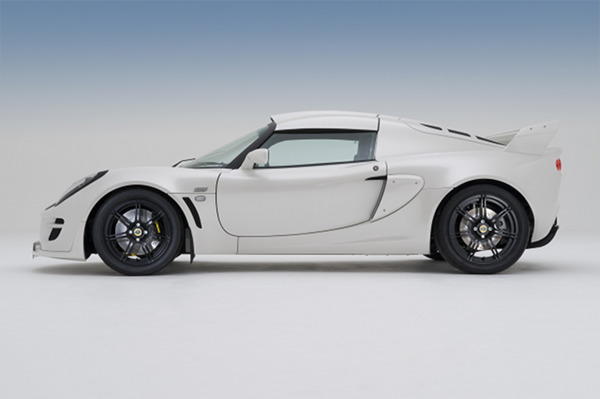 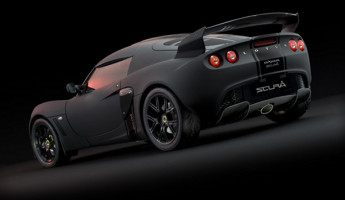