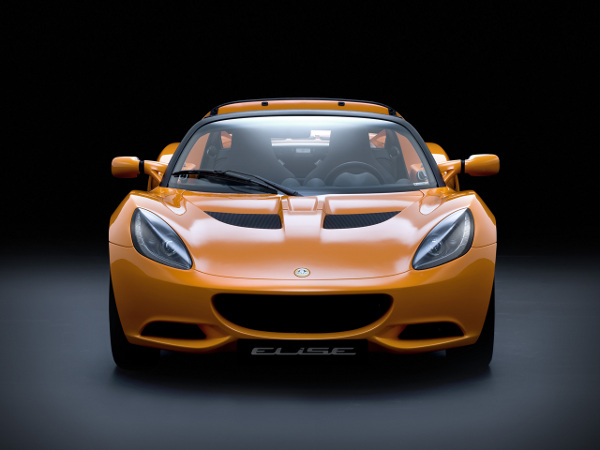 The new 2011 Lotus Elise has been given one hell of a facelift.  The British marque Lotus has updated their famed Elise model for the 2010 Geneva Motor Show which kicks off next month.  The 2011 Lotus Elise features a new front fascia, inspired by it’s Evora sibling, with a smoother, lower nose, re-styled headlights with a larger grille and side ducts.  While the skin has been given a few cuts and lifts, the heartbeat remains the same.  The new Lotus Elise will carry the familiar 1.8L 217 hp engine when supercharged, as well as a newer 1.6L engine capable of 134 horsepower.  Don’t let those low numbers fool you, however.  The name of Lotus’s game has always been about light, efficient speed– so those 217 horses will provide some serious liftoff power thanks to a light-as-a-board construction.  Keep your eyes peeled, there’s likely to be a lot more about this new 2011 Lotus Elise in Geneva in the weeks ahead…  [lotus via autoblog] 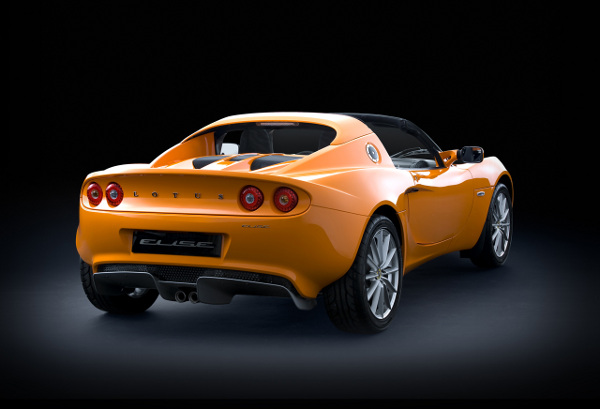 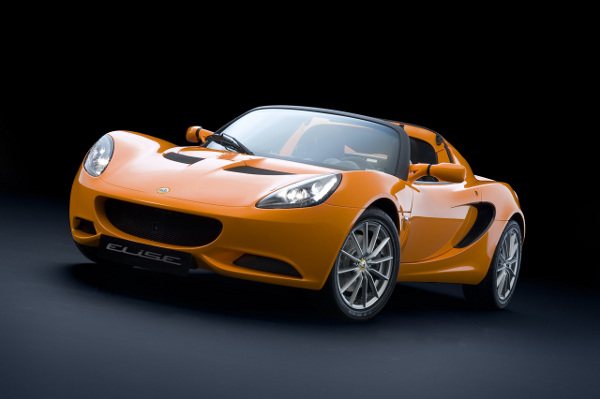