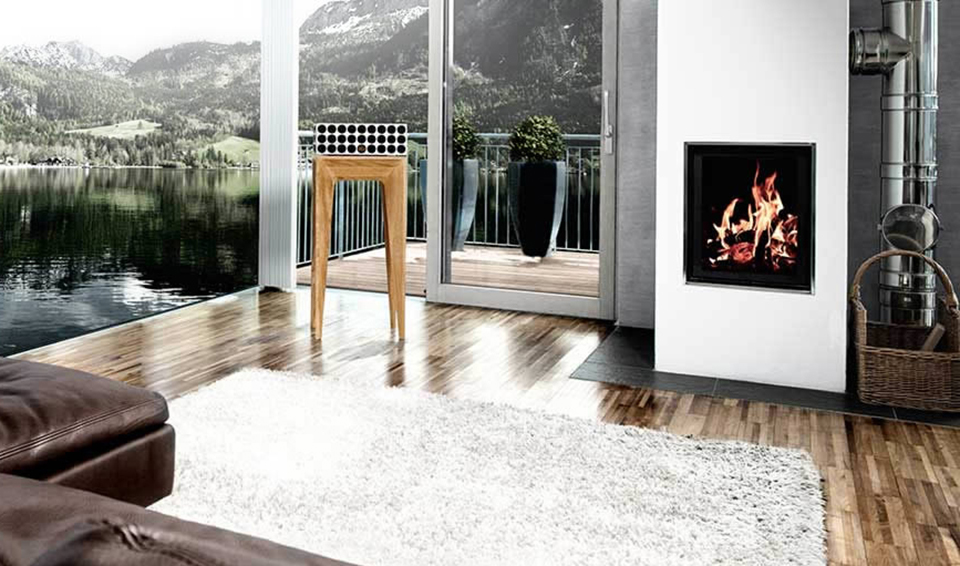 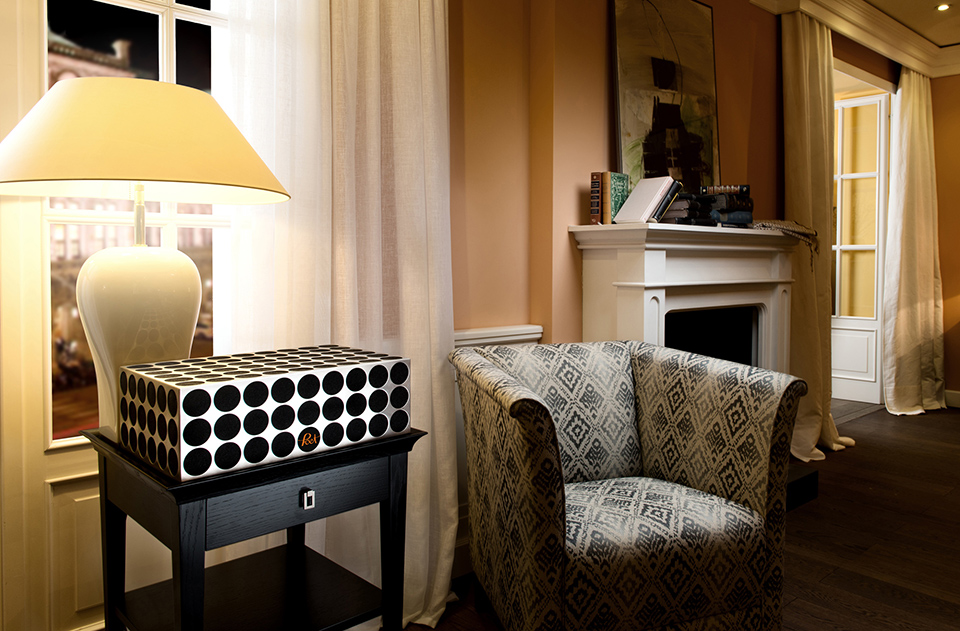 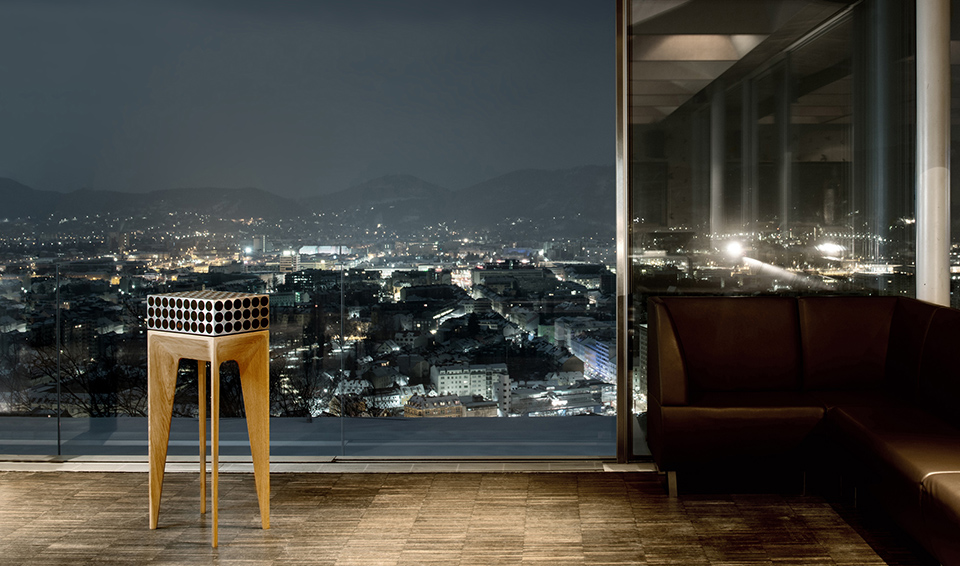 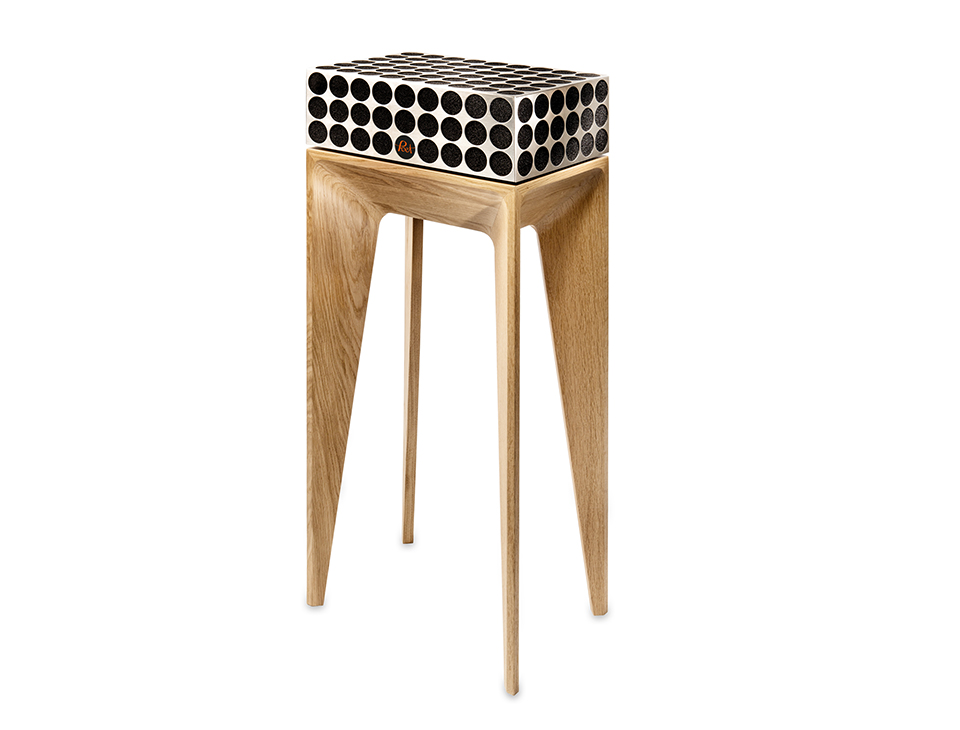 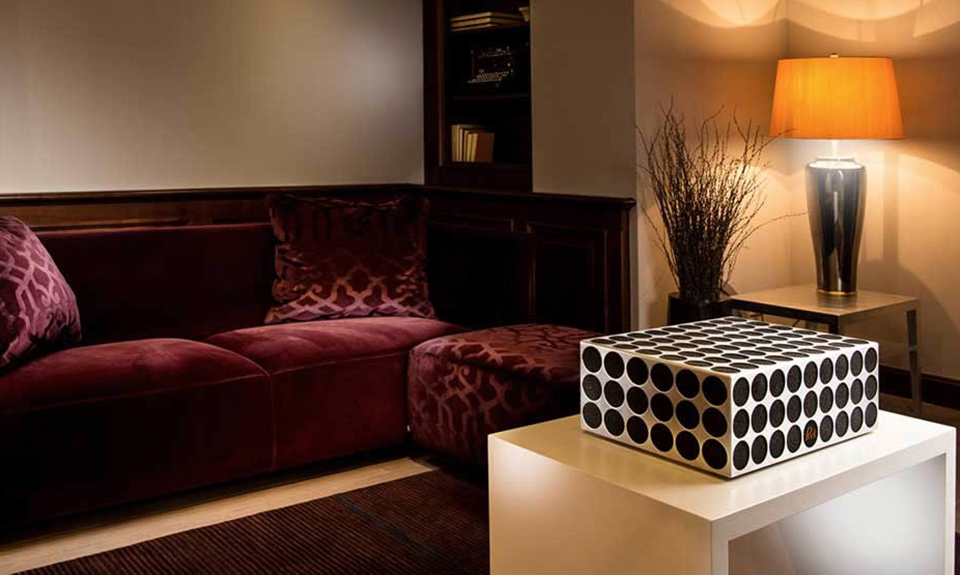 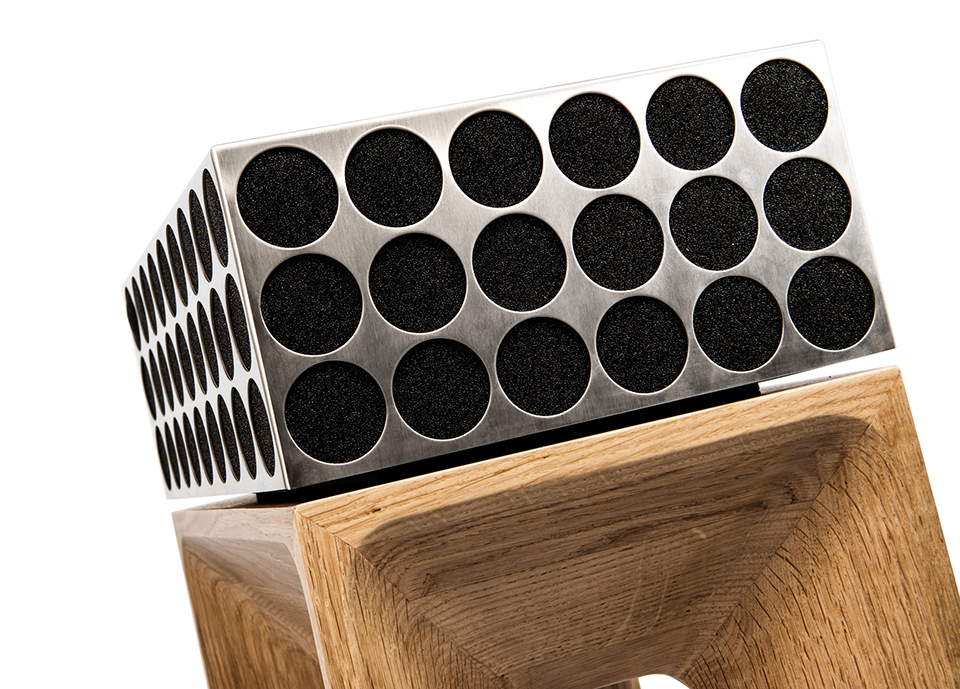 We’ve seen our fair share of beautiful Bluetooth speakers, but we’ve never seen one quite like this. The Poet Audio Pandoretta may be the most exclusive Bluetooth speaker ever built. It’s the collaborative work of product designer Thomas Feichtner and “sound scientist” Thomas Pfob, and it is targeted at those with disposable incomes. How much exactly? $7,200 USD for the speaker system and that sexy wooden stand.

Don’t let the “bluetooth speaker” distinction suggest that this is a mobile device. It isn’t. It’s designed and built to be the centerpiece of the very upscale living room.

Why so pricey? Hand-made HiFi systems usually are. This system is considered to be an advancement in audio technology by Poet Audio, a system that presents “entire symmetry” of sound throughout a wide listening sphere. It does so with evenly-distributed ports on all sides, plus a four-driver speaker combination within. It uses a 7-inch kevlar sub, a pair of three-inch mids, and one neodymium tweeter for the high end. Those four are powered by a 170-watt amp and the delivery spans the full 20Hz to 20kHz spectrum. That’s plenty of power for a bluetooth speaker, and the driver layout and sonic spread could certainly fulfill Poet’s promise.

Take another look at that amp power rating. 170-watts makes this a much more sizable speaker system than your typical Bluetooth. By comparison, the ubiquitous Jawbone Jambox presents about 4 combined watts depending on the model. So don’t let the “bluetooth speaker” distinction suggest that this is a mobile device. It isn’t. It’s designed and built to be the centerpiece of the very upscale living room.

The Poet Audio Pandoretta is tough to find in the US, and the only option of getting one over here may be to buy direct from Poet Audio. They are for sale in some European retail stores, including Selfridges in London. The price in USD works out to be about $4,600 for the speaker system, $2,600 for the wooden stand. The stand is optional. Optionally sexy. [hat tip to reader Bradley for the submission] 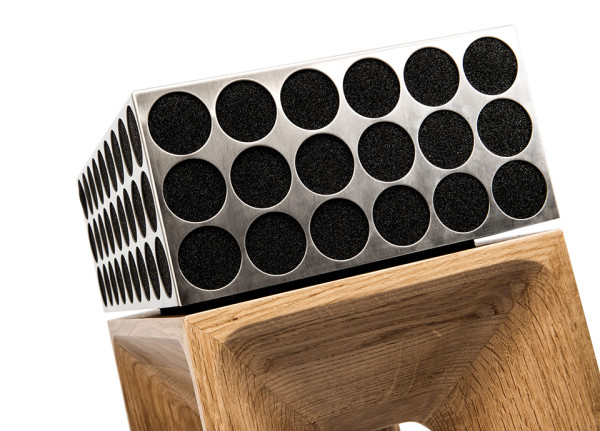 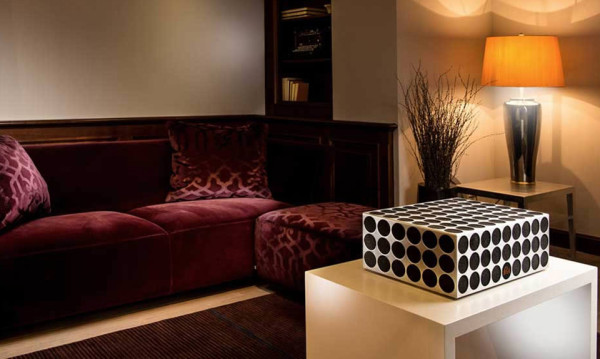 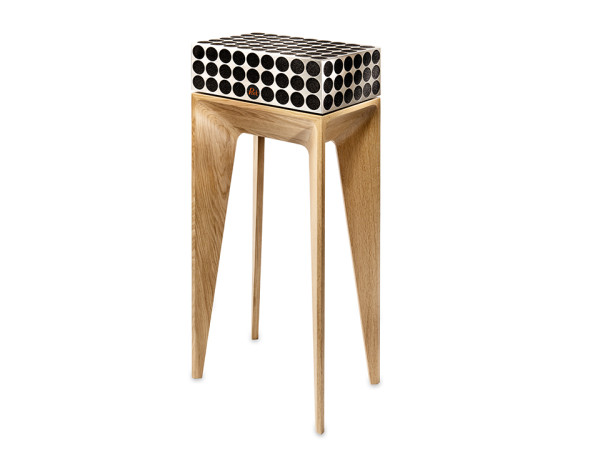