Meet the Lotus Evora 400: The Fastest Production Lotus Ever Built

Long before the rest of the class started talking about “lighter and leaner”, Lotus was writing the book. For 63 years, these champions of the power-to-weight ratio have built small and strong, eating the lunch of their larger, pricier counterparts. The performance market is starting to catch up, however. With materials getting lighter, engines getting stronger and systems becoming more efficient, even Lotus needs to push the envelope to keep up. Their answer is the Lotus Evora 400. It’s the most powerful production Lotus ever built, and it continues the brand’s mastery of power vs. weight.

The Lotus Evora 400 is powered by the strongest engine the brand has ever put into a production vehicle. It sports a 3.5-liter supercharged V6 engine that produces a namesake 400 horsepower, a staggering amount of power for such a compact vehicle. That’s 55 more horses than its predecessor, and all that power pushes even less weight. Lotus has shaved about 50 pounds off of the new Evora 400 compared to the last model. It’s stronger, it’s lighter, and these benefits are designed to play out on the road or the track.

While we are still a few weeks away from the in-the-flesh introduction of the Evora 400, Lotus has teased the performance specs of its new flagship. It has hit 60mph from a standing start in just 4.1 seconds, and it tops off at 186 mph. Yet Lotus drivers don’t buy them for drag racing, they’re built for handling and acceleration on winding roads and tracks. That’s where the Evora 400 truly excels. On the test track at Lotus, the Evora 400 bested the last model by 6 seconds on a single lap. To put that into context, that’s enough time to read this sentence and let the analogy sink in.

There’s one other stand-out value to a Lotus as they compare to other performance cars. The price. Recent model Evoras can be had for around $75k, and it’s likely that the 2016 Lotus Evora 400 will follow suit. If you were to try and find equivalent performance from a German or Italian counterpart, you’d be spending twice that at least. Sure, you’ll need to be comfortable with two doors and two seats, but this isn’t built for the grocery store or soccer practice. It’s built for beating everyone else on the road and relishing in the excitement. And that’s precisely what this Evora 400 does better than any Lotus that came before it. 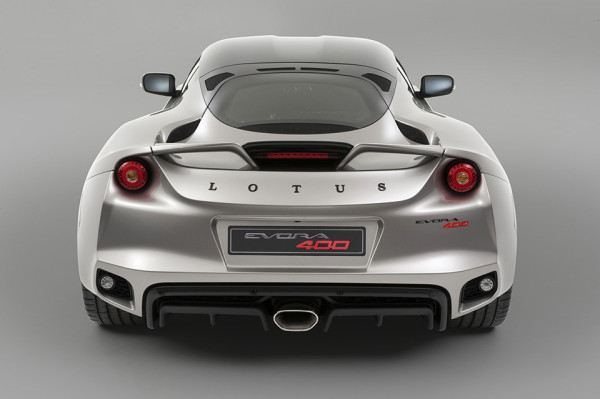 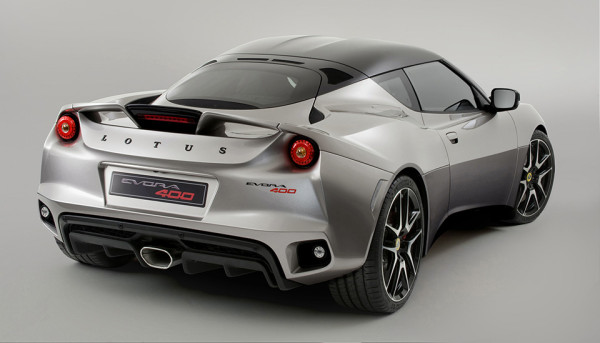 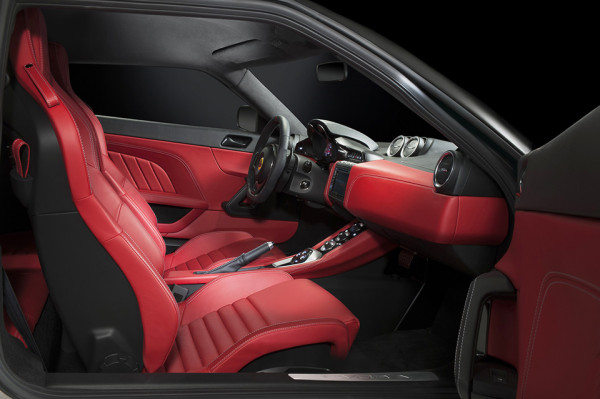 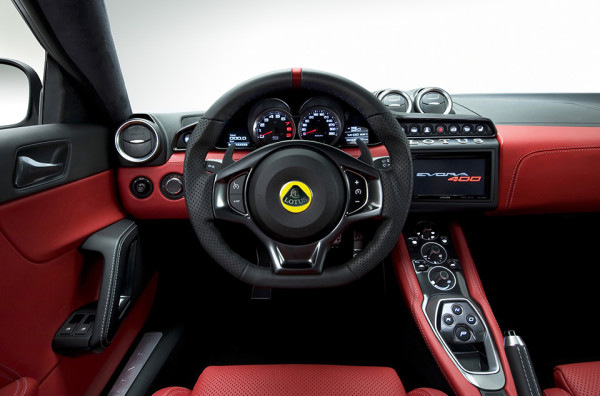 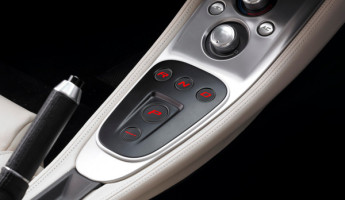 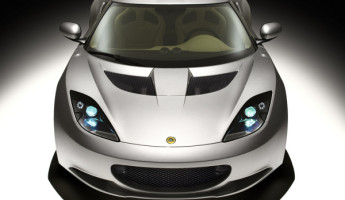 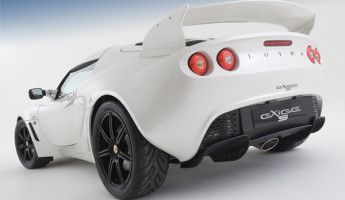