Google Glass DVF: Made for Glass

Despite its promise as the wearable of the future, Google’s Glass’s design has looked a little… dated, at best.  Now, Google has teamed up with the design studio of Diane Von Furstenburg to produce a new line called Google Glass DVF: Made for Glass.  The Google Glass DVF collaboration brings new designs to the latest headworn hardware from Google, a new set of options that look a lot more natural (and fashionable) than their Google Glass predecessors.

On June 23rd, the Google Glass DVF eyewear will be available from Net-a-Porter and direct from Google for prices ranging between $1,620 (for sunglasses) and $1,725 (for prescription eyewear).  A total of five new frames and eight new shades will be available, and these won’t be limited to Glass Explorers only.

In the past, Google had limited the availability of its first run Google Glass system to select “explorers” that were picked by Google for early access.  This move, following an open release sale earlier this year, is amongst the first access opportunities for the buying public.  They’ll be limited in availability, and placed above a significant cost barrier, but those who have nearly $2k available and like the designs can get a pair of Google Glass DVF for themselves. 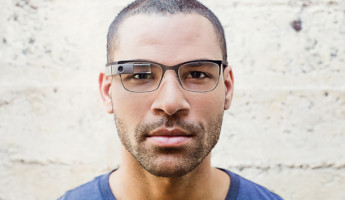 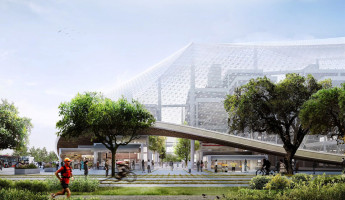 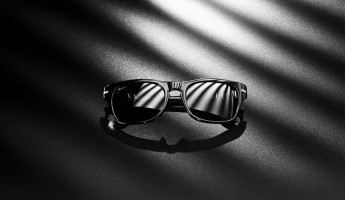