Aarambh Help Desk is a Transformative Gadget for the Poor 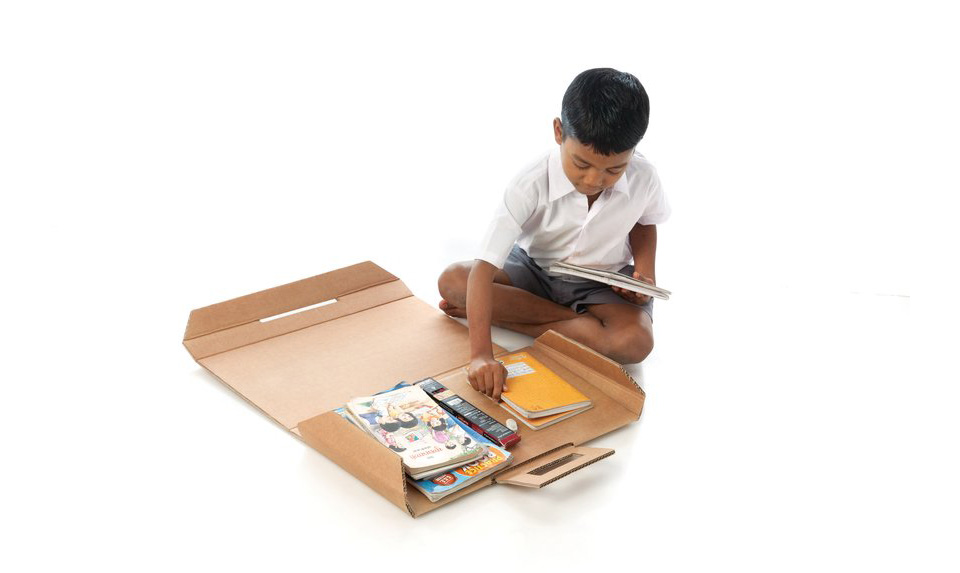 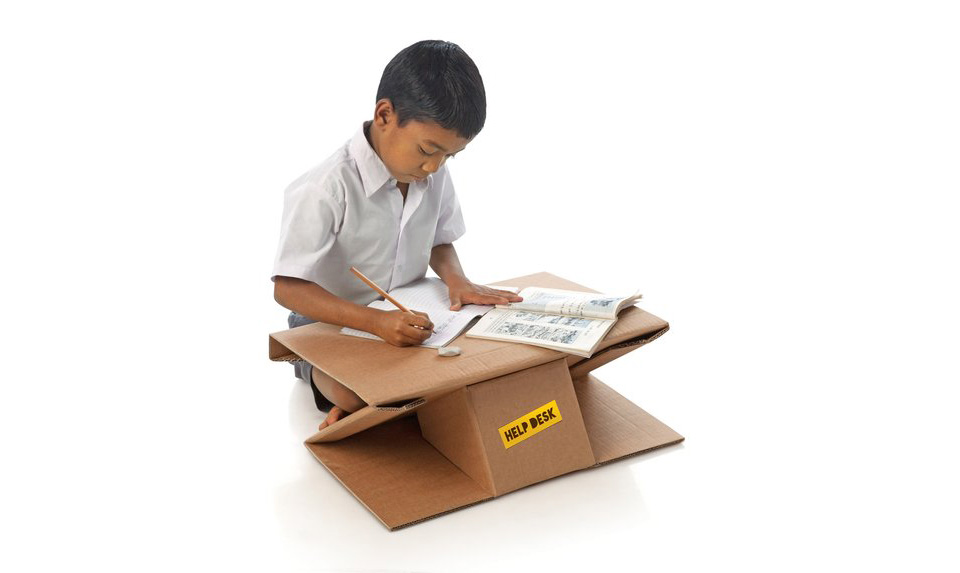 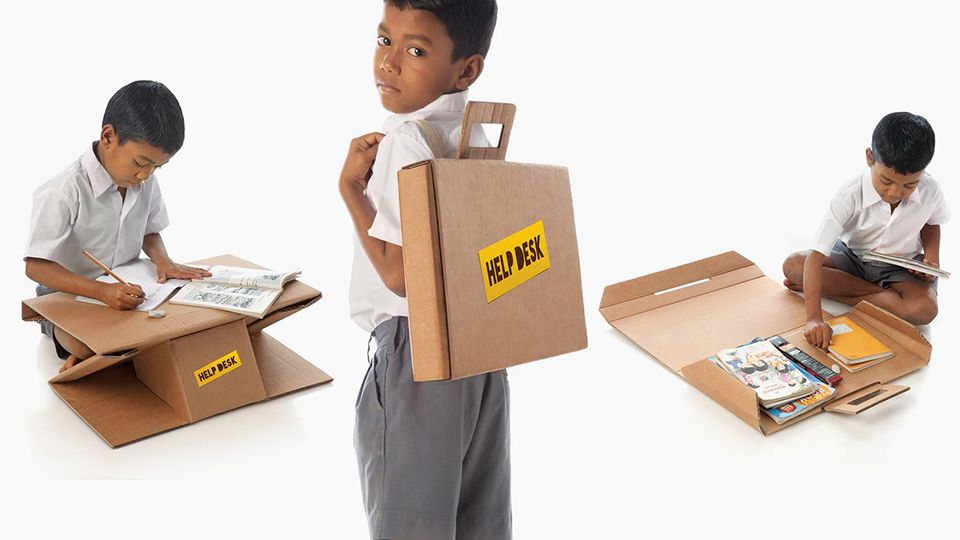 Aarambh Help Desk – Let’s be honest, folks. We have it pretty good here in the West. Sure, we have to deal with the occasional corrupt politician or economic recession, but at least we’re well-off enough to complain about it, right? I’ll put it into perspective for you – most schools in rural India aren’t even able to afford simple amenities like desks, while most of their students are too poor to purchase basic supplies like backpacks. Even the roughest inner-city schools in the States are better off.

The Bombay-based nonprofit Aarambh has made helping these kids its mission – and it’s just succeeded, in a very big way.

“In the villages of India life is very difficult for children,”explained the nonprofit’s founder Shobha Murthy. “They walk miles to reach the nearest school. The concept of carrying school bags, wearing shoes or a school uniform are distant dreams because most families are landless laborers who barely earn $1 for 10 hours of work. Kids have to carry their books in their arms, and it was an urgent need to find them a way to carry their books.”

Of course, even if they’d had something in which to carry their books, they wouldn’t have anywhere to store them once they were actually in the classroom. Since the organization couldn’t afford to make two different products, it decided to kill two birds with one stone. It invented the help desk – a rather ingenious cardboard invention that transforms from a backpack to a desk back to a bag again. Not only is it creative, it’s affordable – since each Help Desk is made from used cardboard, it costs only twenty cents to manufacture.

“Looking back, I think the solution was right in front of our eyes,” says Sanuree Gomes, an art director from DDB Mudra, the firm responsible for the design. “We wanted a material that was not only strong, but flexible and economical. We had just received a shipment at our office, and we had boxes lying all around us.”

The bags are definitely a hit with the students, according to Murthy, who says the students “love them” and “take very good care of them.”

Currently, the team is tackling the issue of water damage, with the aim of developing a low-cost material with which they can coat the Help Desks to protect them from the rain. At the moment, they last only six months to a year – but at least they’re easy to replace, right?

Kind of throws our own problems into perspective a bit, doesn’t it?