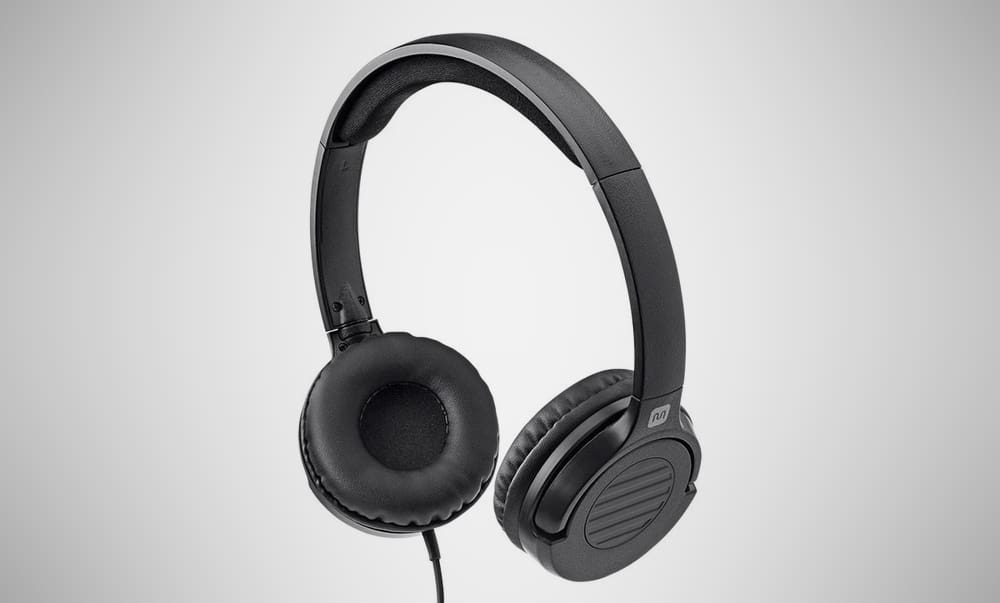 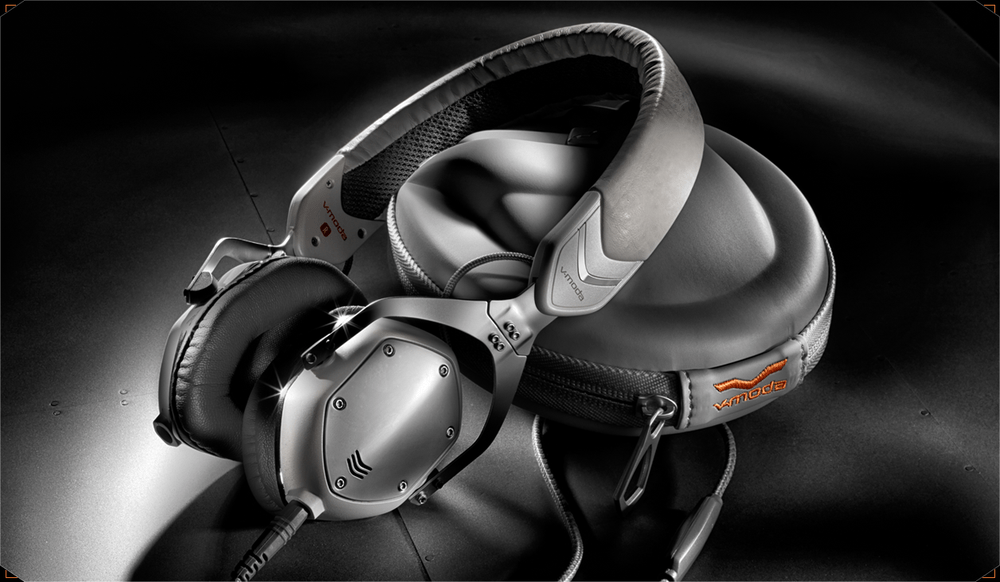 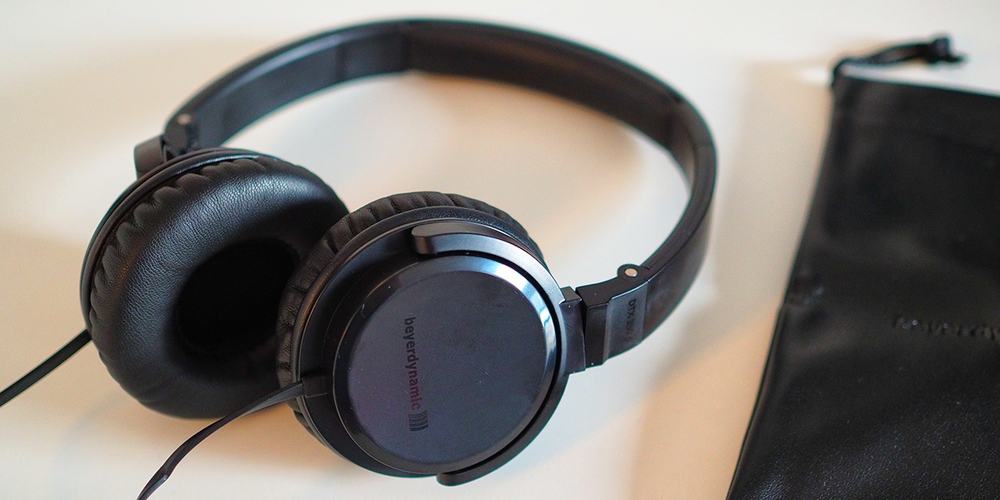 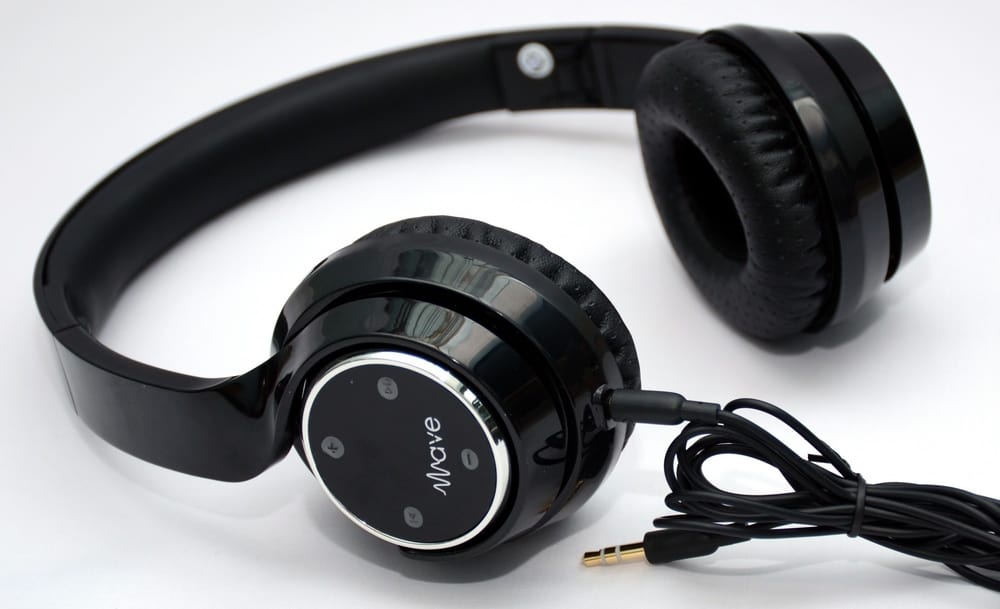 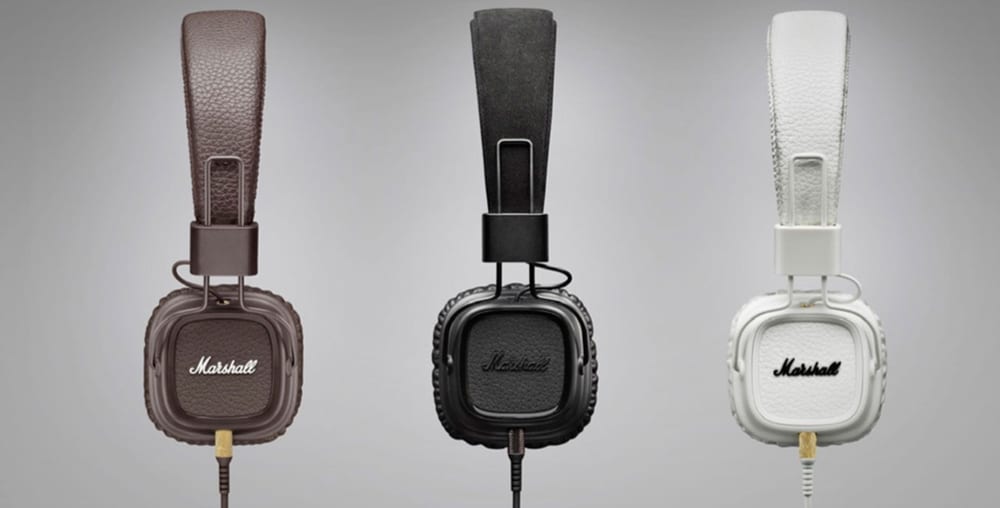 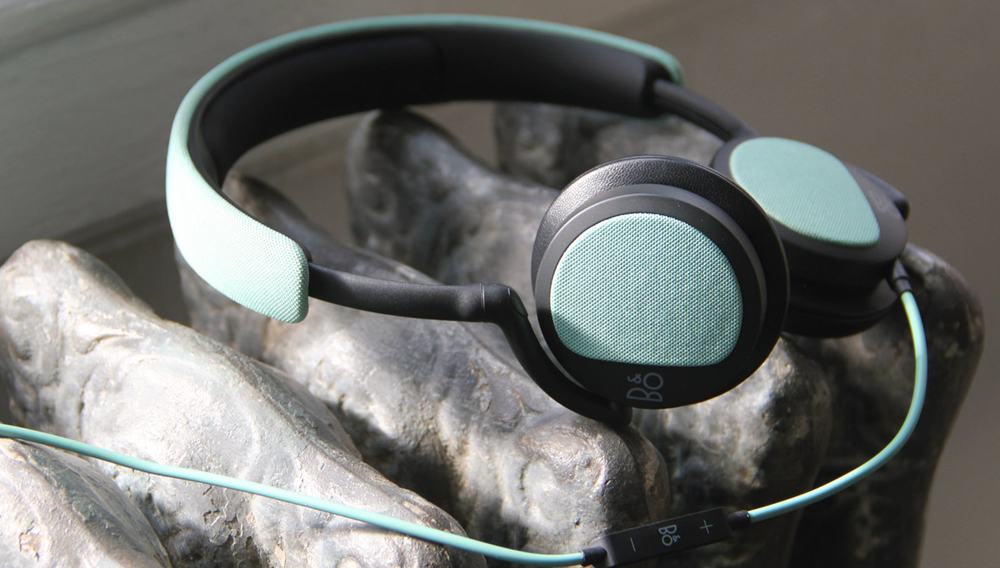 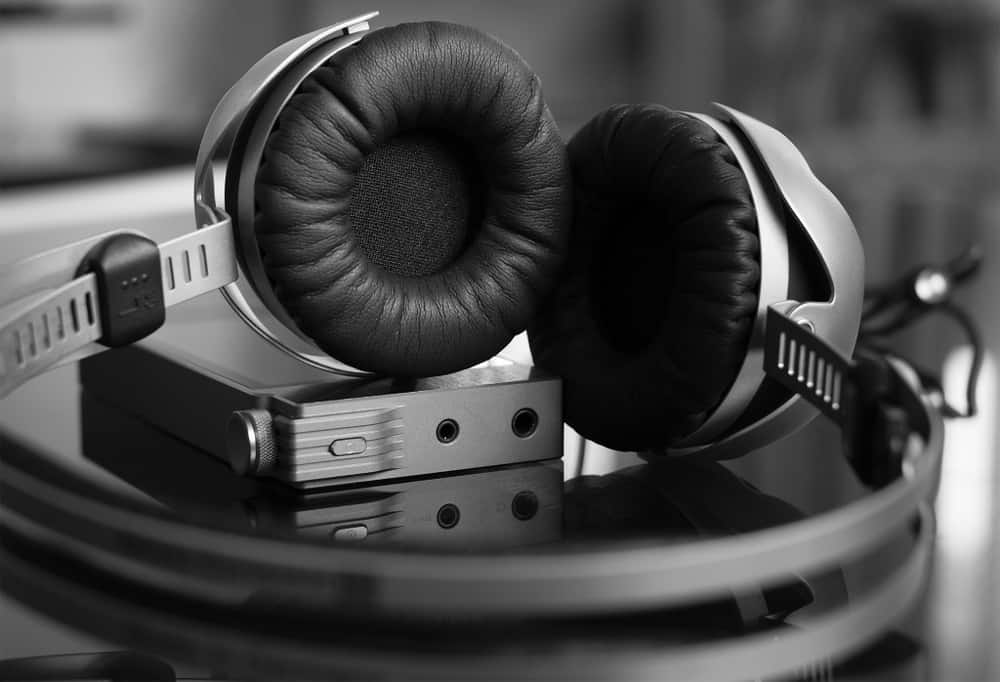 Brought into this world as a rough bastard child, on-ear headphones had to fight their whole life through. When considering them, it’s easy to see more how they fail than how they succeed. They don’t give you the big, rich soundstage of a pair of over-ear cans. They don’t have the go-anywhere portability and easy carry of a set of earbuds. They aren’t super comfortable for long-term wear since they’re pressed onto your head. They’re too big to carry and too small for good audio, so they don’t belong at home or away. They’re rebels, dammit, and they’ll never, ever be any good.

Well, welcome to the shades of gray. On-ear headphones are precisely built for those occasions when you want something a little more impressive than your earbuds, but don’t feel like lugging around a huge set of delicate, $300 buns. On-ear headphones are made to be the grout that holds the tiles together, and should be used for niche listening, when earbuds aren’t enough, bulky over-ears are too much, and you can’t use a speaker. They also help anyone who needs something mobile that doesn’t go into their ear canal. These are the 13 best on-ear headphones for filling the audio void.

How To Choose On-Ear Headphones

For a little more information on headphone styles, Cnet has done a lot of the legwork for you and has a good breakdown of headphone types.

Then, the more invested buyer might want to look at this piece on Headphone 101, as it outlines the specs and jargon to know before you ever set foot in a store. It will change how you shop for audio gear.

Pick them up and the quality becomes apparent right away. Put them on and you’ll find a really friendly mid-range audio setup for an entry-level price. The problem is the look is cheap plastic, even though they’re actually built to be lightweight and aren’t poorly made at all. They’ll lose you on looks, and get you back on performance. Purchase: $50

The scrappy MEE Audio tends to always have interesting choices for the discerning listener. The Wave is no different, being an upgrade from their former Atlas line. They have a completely removable cable, a handy folding frame that’s already built compact for quick carrying, and an extended battery that can go for a full day before showing signs of stopping. Purchase: $50

This is the third generation of headphone released from the Brooklyn-based Grado, and they’re still leading the pack. Precision sound reproduction in a package that is made for movement, these have an entry-level price intending to be the first in a long line of quality headphones you’ll be spending your life with. The open back sounds like they should cost double or triple what they do, and the cushy feel is surprising for their minimalist build. Purchase: $79

You can really see how much real Marshall quality went into the making of the Major II. Perhaps the only choice for the professional who wants a curled cord with gold connection tips and lots of deep sound, these need a carrying case and volume control on the remote, but are otherwise engineered so well that you’ll love them before you even hear how they sound. Purchase: $100

If they only folded up for transport, the BackBeat Sense might very well take home the blue ribbon for having the most features for the money. As it stands they’re a wearable wireless choice that have a striking look as much as intuitive operation handled largely by controls resting on the back of the earcups. They’re simply funky and fun. Purchase: $151

You’re going to get a UHQ audio codec with the Level On headphones, which is a technical way of saying they’re going to be best used with another Samsung product, so Galaxy and Note users should pay special attention. The big cups are superbly padded, and those who are carrying a Samsung device will get a lot of features to go with the deep sound. Rather than having audio issues, these have plastic parts that start out fine, but seem flimsy and ready to ghost at the first sign of trouble. Purchase: $172

Built solid from cord to headband, the engineering is evident, even if the design isn’t universally beloved due to a fit that can be uncomfortably snug. When they feel right, they’re exceptional, but if they don’t sit and fit with a little headband stretching, give them a miss. The audio quality is more than passable, complete with some of the best portability and resiliency around. Purchase: $180

Few headphone makers go with wood as their building material of choice, because while it does provide a richer, more earthy, grounded sound, it’s also notoriously hard to work with when it comes to personal audio. Ignoring that detraction, the On1 are unique, durable, stunning, and proof that when done right, wood is an aural winner. Purchase: $198

Posh, dapper headphones, the H2 don’t just look snappy and fold down tight, they have some rich, immersive sound that will sweep you away, and their fit is as snazzy as their window dressing. Beautiful inside and out, even audiophiles aren’t going to be able to find much to complain about here. Purchase: $200

Supremely friendly to Apple devices, the three-button inline remote works well with iPods and iPhones, with a little more sketchiness coming into play when you switch to an Android device. The sound is supremely rich, given that these are mostly intended for portable use, and have a compact body that pushes a lot of power, making the drivers hit highs and lows, as well as bring in a serious backend. A best bet if you can afford them. Purchase: $250

A hot day will cause you to get a little ear steam should you wear the P5 for any period of time outside. Besides that relatively predictable flaw, they’re improved in every way from their already high-sounded predecessors, which is a fine feather in the most impressive of caps. Accurate sound reproduction and transparent staging, these won’t leak noise, and fold down like an art deco piece for easy carrying. Purchase: $300

When you need a set of Bluetooth on-ear headphones, these are the last word. They manage to overcome the limitations of Bluetooth at almost every turn, serving up wireless connectivity without sacrificing much in the complexity of your sound. Only the pickiest listeners, or the most involved musical arrangements won’t sound heavenly on the MW50. Purchase: $449