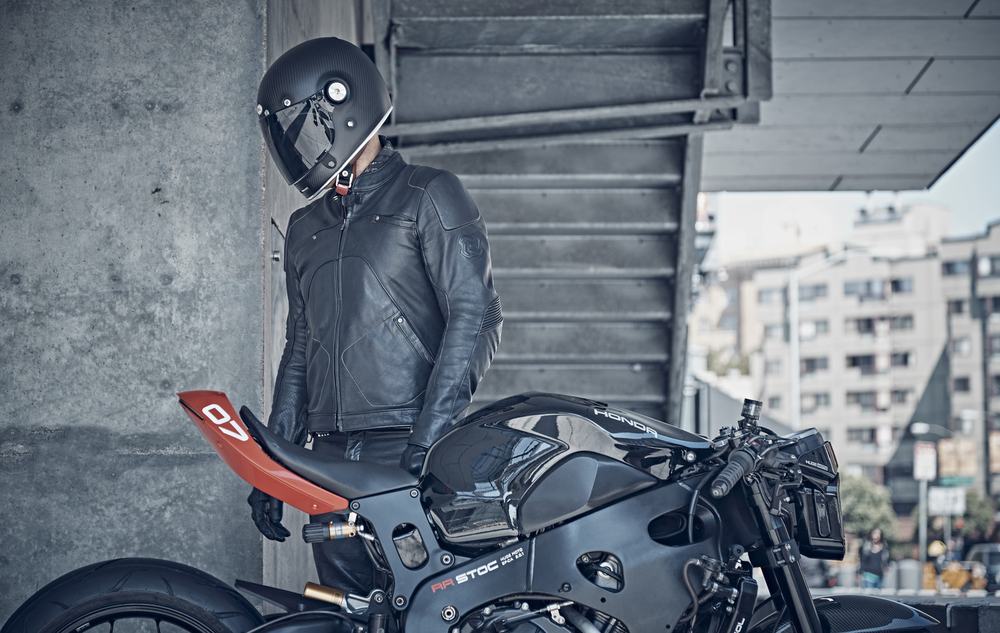 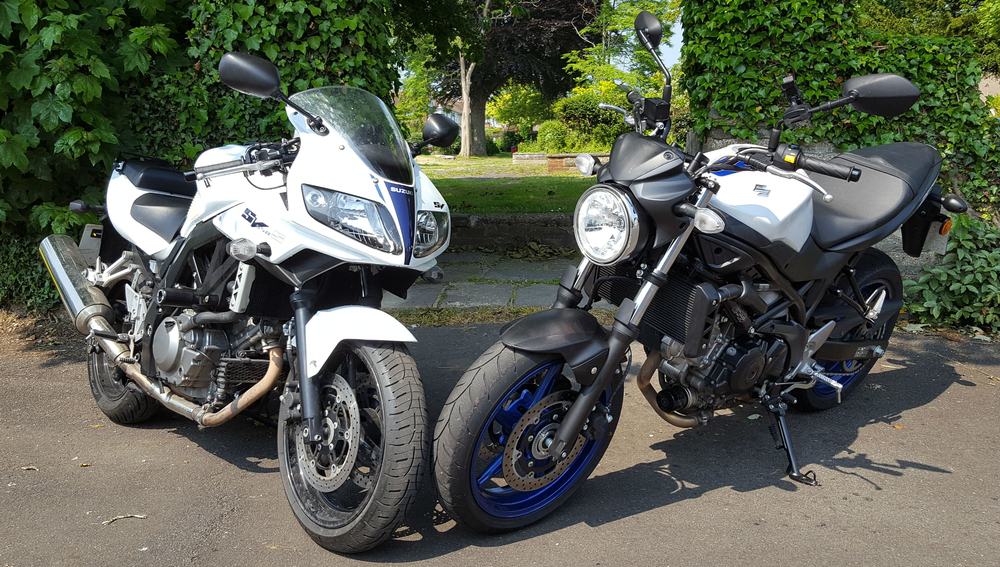 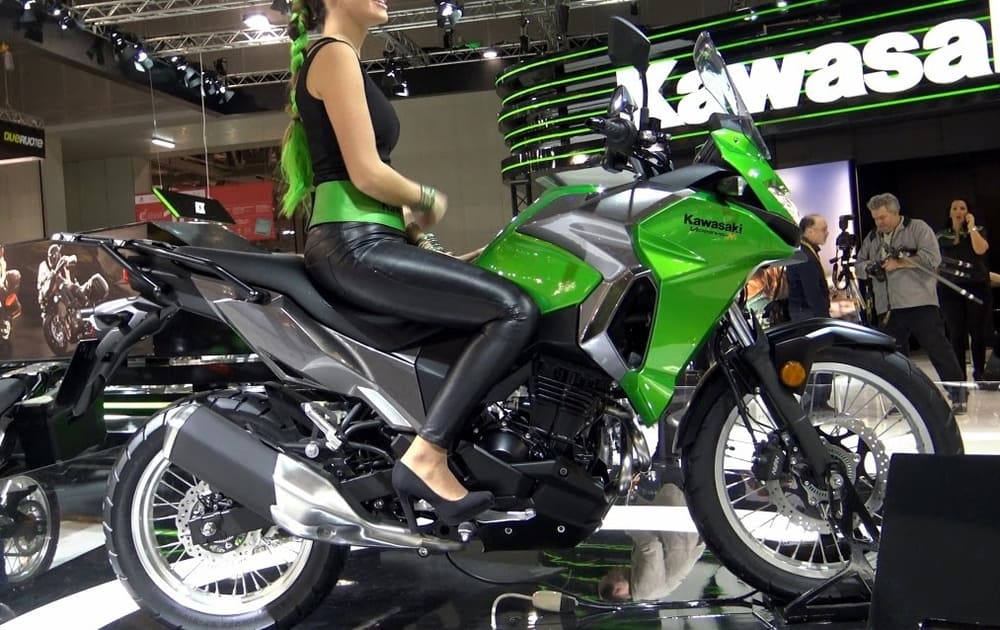 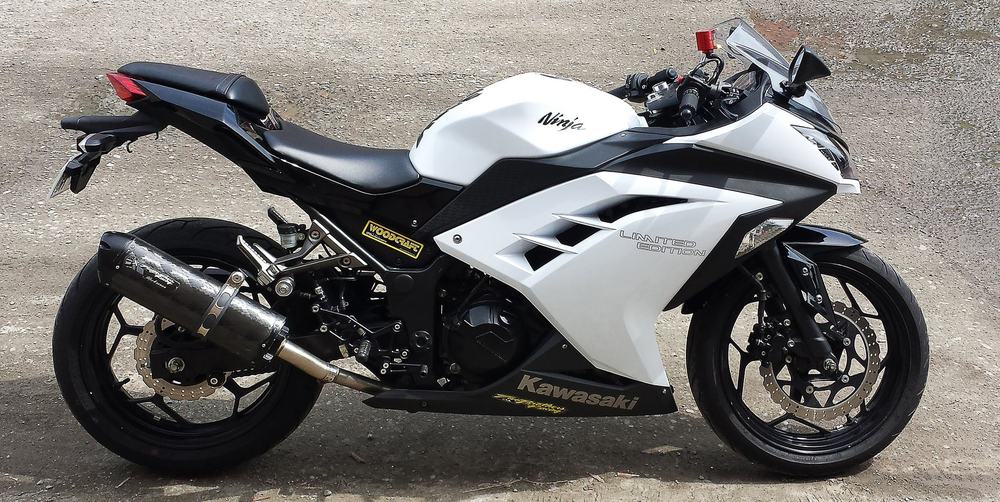 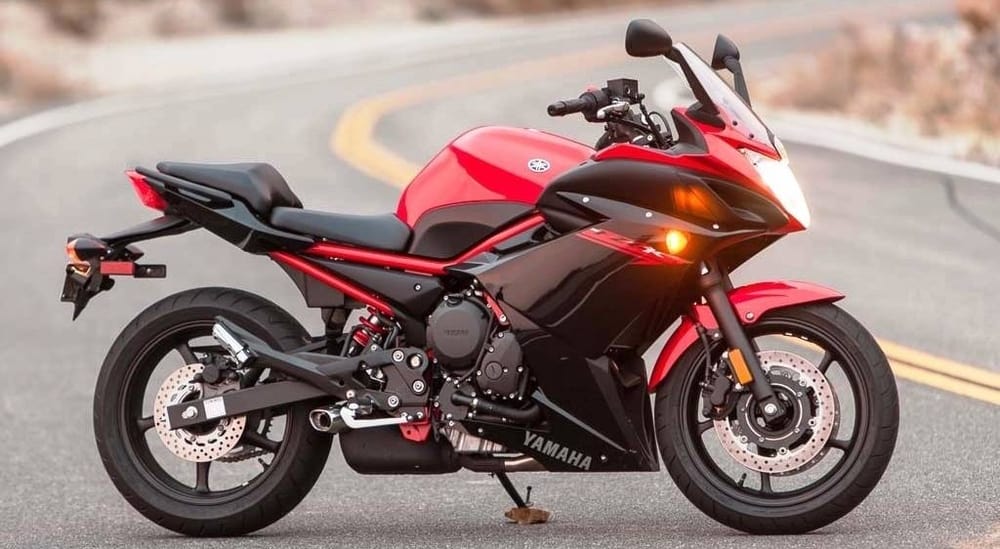 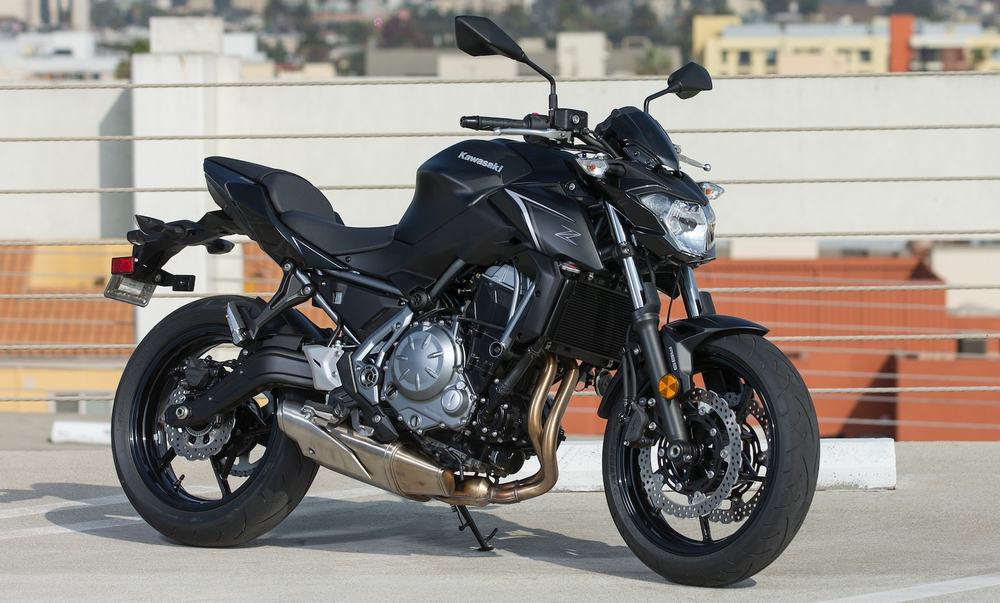 There’s an endless stream of varying kinds of motorcycles out there, with bad ones outweighing the good by a massive margin. Getting a solid motorcycle as your first buy is a tough order to fill, particularly if you aren’t a guru in the world of the two-wheeled steeds. While we did tell you everything you need to know to get your first bike in our guide, there’s still a lot of options running around the highways and byways of the world which will sucker you in with tales of adventure, then leave you with a greasy mess of parts in your driveway.

While you need to ask yourself what kind of motorcycle is right for you, and work out the kinks yourself, there’s a fair number of beginner bikes that will make most everyone happy, or can at least give you a starting point for your quest to find the world’s most alluring machine. If you’re at a loss, each of these is a fairly basic road/dirt bike that will suit the standard Sunday rider, and be able to tackle most journeys. They’re not one size fits all, but will give most a place to cut their teeth on something safe, reputable, and fun to ride.

It bears mentioning that we generally aimed for used bikes, merely because any first-time buyer is going to drop this bike at some point. We sought ubiquitous models that have stood up to the test of time, and still have quality support in the modern age. Even if you can buy new, there’s a lot to be said for what you’ll learn on a bike that’s been around. You can make #2 pop and sizzle, make this one smart and savvy. Though, most of these models have new lines in production, which carry the torch of their forebearers proudly.

Riders know this acronym, and if you’re a beginner, it’s imperative that it slide into your lexicon. This stands for “All The Gear All The Time.” That means, when you ride, ATGATT is what you should be wearing. If you don’t have all the gear, get that, then the bike. If you don’t know what you need, the answers always lie in Reddit’s Gear Guide.

When buying a bike, you’ll want to consider engine size before much of anything else. That’s traditionally measured in Cubic Centimeters (cc’s). The more cc’s, the bigger the engine. With larger engines, you get more displacement, which means more speed and often more weight. Speed and weight are great, but not on your first purchase. Generally, anything in the 250 cc to 650 cc range is right for beginners, though climbing much over 300 tends to be asking for trouble. Getting more bike than you can handle is a literal death sentence, so be realistic as you shop and stay the hell alive.

Anyone with a yen to one day hop on a hog should start slow into the life and think about a scooter. The only difference is the added stability and the step-through design. The same basic engine applies to both, giving you easy practice, a zippy little commuter piece, and an introduction to life in the two-wheeled world. For the greenest beginners, or those looking to learn the most they can as quickly as they can, grabbing any inexpensive scooter under about 400 cc’s will do the job nicely.

A controversial choice for a beginner’s motorcycle, the advantage to a Bonneville over something a bit more petite is that it’s very forgiving. It has a lot of different models, each bearing the double twin engine. Shifting is simple, and so long as you can work the throttle, you can make it go while you work out how to hop through gears. Best for bigger guys or more experienced riders as these can run chunky.

Largely thought in the industry to be the skeleton key of the beginner bike industry, the SV650 tends to be the answer to many new bike-buyer’s prayers. The riding position is aggressive without being hunched, making it comfortable for commuting or even touring, while it has enough power to make a freeway run no problem. A little much out of the gate, but a good bike to grow into and hang onto for basic runs. They’re also everywhere, so easy to buy, easy to sell, easy to get parts.

Though finding a used version of this isn’t likely, yet, it delivers so nicely that it’s tough to resist. Enough power to get you there, it’s set on an extremely light body that makes it feel like a lot more. The gas gauge never seems to drop, even after a day peeling through the salt flats, and the work Honda has been doing with ergonomics pays off in dividends with the CB300F.

A go-anywhere adventure cycle, the Versys-X is an experiment by Kawasaki that has paid off. They were looking to revamp their image as being more adventuresome, and proved it. Like finding out your accountant is also a semi-pro MMA fighter, they’re showing skills in off-road technique. This is way more bike than a first-time buyer usually needs, but if you want a Swiss Army bike that can do it all, and take a beating, this nimble little bastard just begs to be taken home.

Like a bad penny, GS500’s are impossible to get rid of, which is what makes them a perfect first bike. You can beat it up, it won’t cost you more than a pittance, parts can be had easily, repair is simple, and the bigger 500 cc engine provides enough kick that you won’t feel like a gorilla on a tricycle. Then, you can sell it and it will make you appreciate your second bike so much more.

The scrappy Ninja 250 is the must buy motorcycle of the moment because there’s so many of these laying around that finding a deal is as simple as making two phone calls. Particularly helpful for younger, smaller, or slightly more timid riders, there’s enough pickup to get you moving and have plenty of laughs, but it’s not likely to overpower you.

Built specifically for novice riders, you can’t help but admire the ingenuity that Yamaha has shown at limiting how much harm a person can do to themselves on a bike. The engine feels electric, though it’s a 600 cc that can prove it on the track, so you rarely recognize that this sharp-lined little commuter has some huevos should you decide it’s time to run.

UJM is a term that is not thrown about much anymore. It means “Universal Japanese Motorcycle” and it indicates a motorcycle with a particular upright frame intended to be good for all riders. These came about in the 70’s and 80’s just as motorcycles were finding their way into the mainstream. The Z650 is a good example, but there’s many other models available, such as the Honda CBR650F, the Suzuki SFV650, and Yamaha’s FZ-07. Basically, anything with that wide seat and comfortable, upright posture has some UJM DNA sitting in its