The 17 Best Bad Cars Ever Built 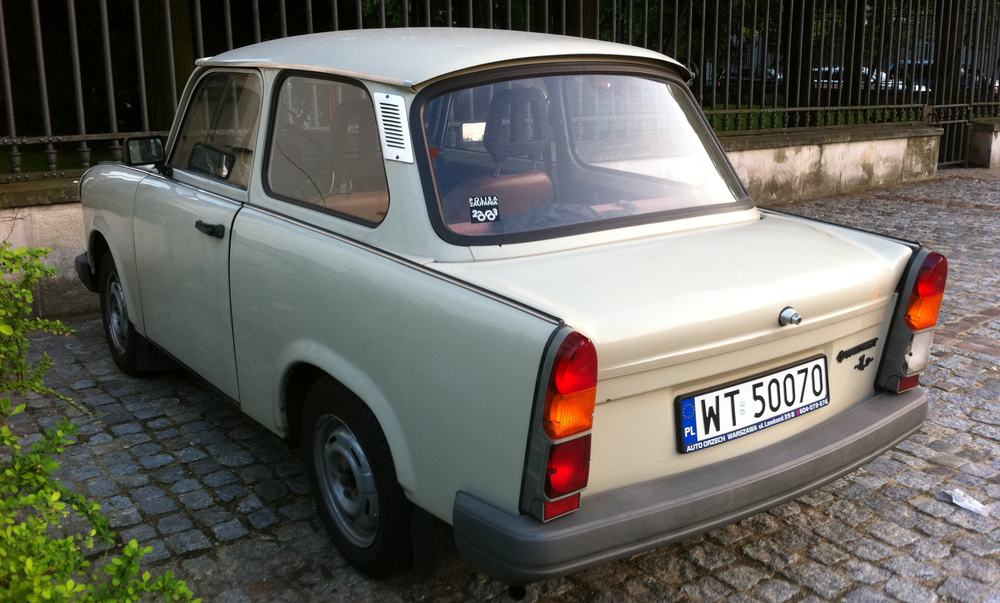 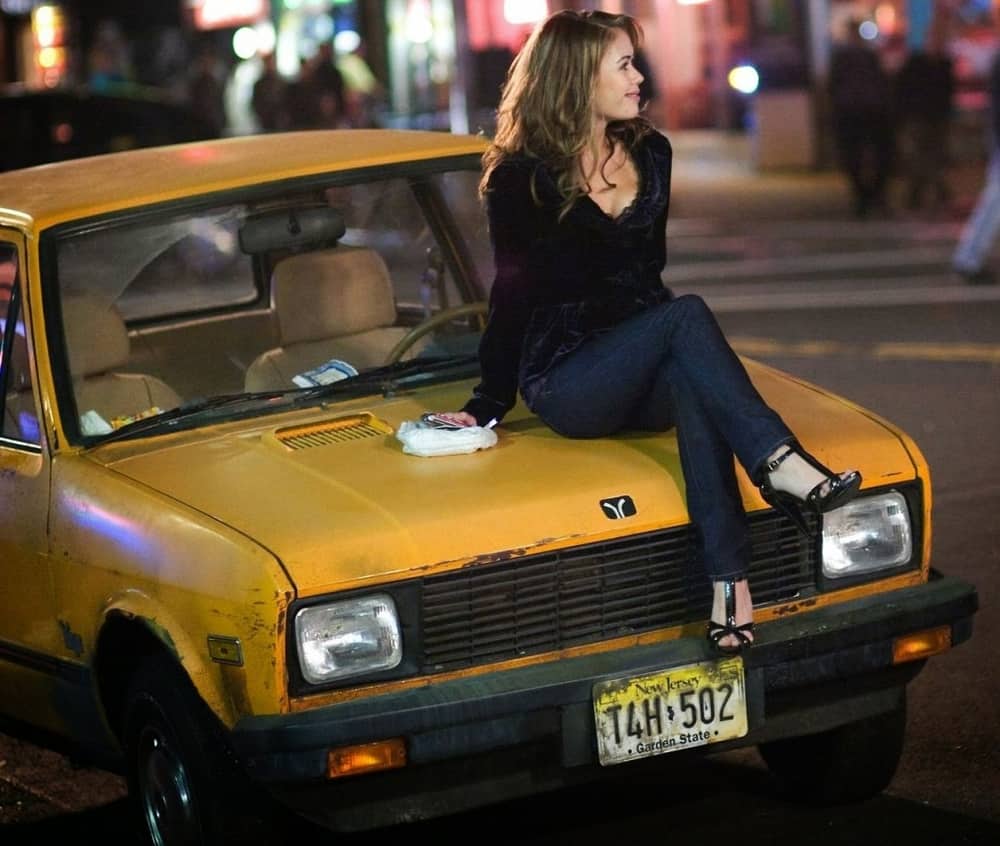 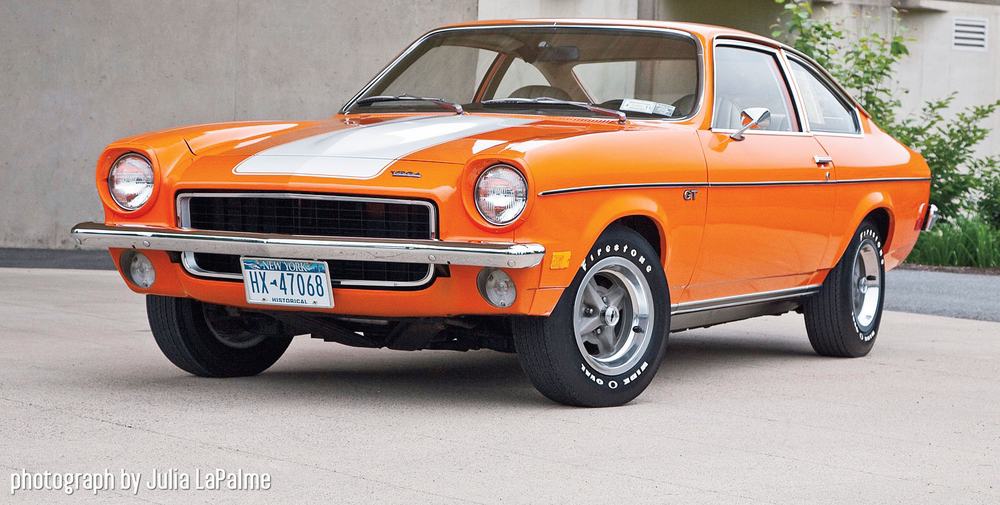 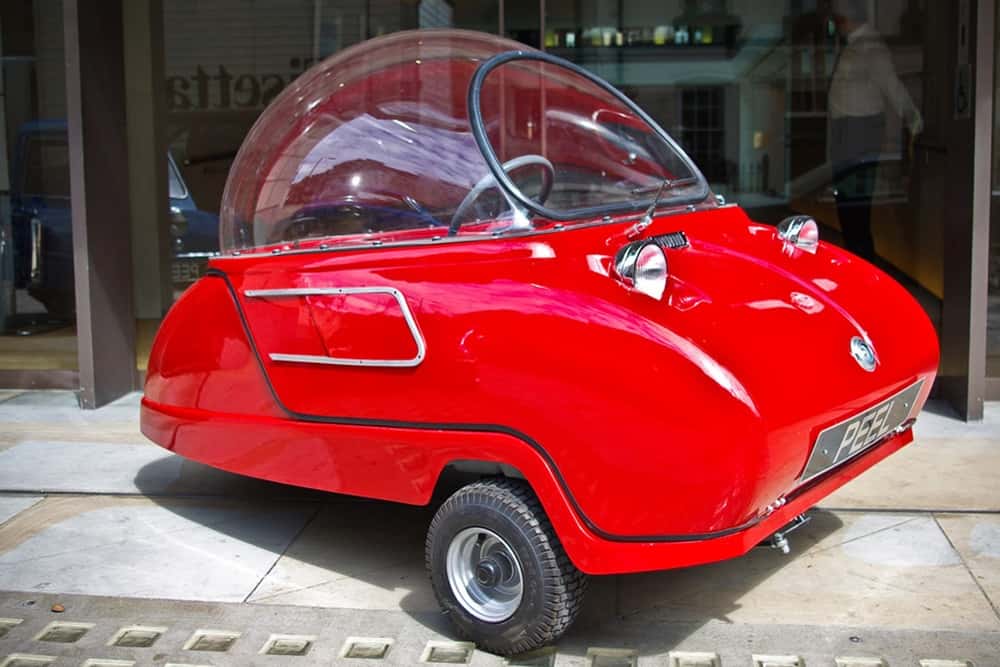 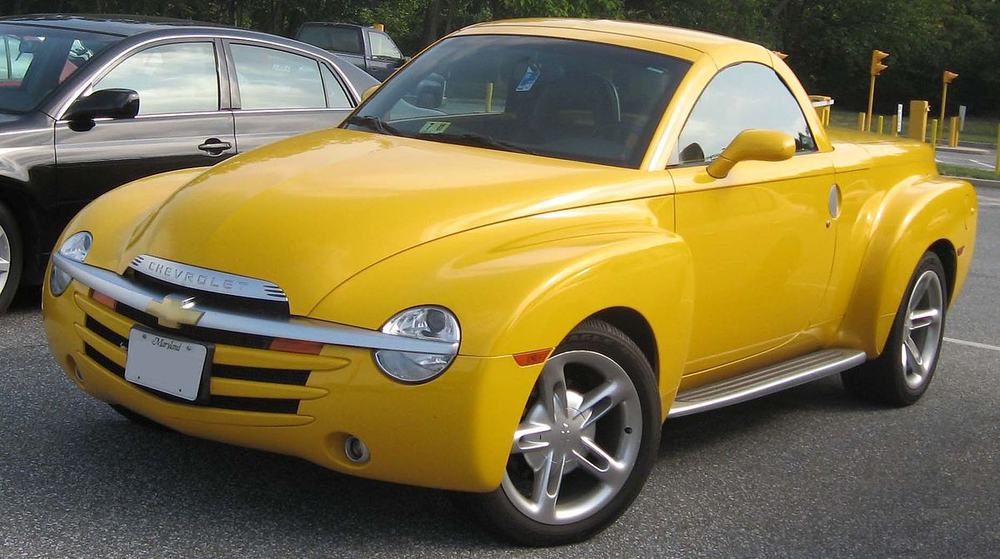 A beautiful car is a thing of wonder. They are magical machines that are somehow more than the sum of their parts. They are freedom and cool personified. A gorgeous car can make the most homely seem interesting and attractive, and can turn an ordinary garage into a workshop of wonders. On the other end, a bad car is a black hole for money, a frightening conveyance to drive, and can turn heads, whether you want it to or not. While there’s a lot of good cars that aren’t exceptional, and a lot of bad cars that aren’t either, there’s very few that are the best of both worlds.

To that end, on this day, we celebrate the 17 best worst cars ever produced by the automotive industry. Some you can buy, some you’re going to need to build yourself, because everyone wants to pretend they didn’t happen. Here’s the top of the bottom of the automotive world.

Buy One if you can! Sincerely, these hideous beasts are ugly as sin, but they run great, last for years, and give you loads of storage space. They can also be had for a song. If you can bear to look at it, you’ll end up being a satisfied convert to the ways of this maligned crossover. Most owners won’t let theirs go, because they found out this thing was like a fat guy in bed: Eager to please.

This is another case of a car that has a terrible reputation, but then you find out that it’s actually awesome. A cool little wagon with a high clearance for sport driving, the Pacer was good for road trips, easy to work on, and had bitchin’ little flap handles for the doors. Don’t believe the hype, a Pacer in the driveway says you have deep tastes and are able to see the potential in the unusual. Ditto to the Gremlin.

A really cool stock racer that drove car buyers to love Japanese imports, the Vega had an engine that couldn’t seem to hold oil. Created under the reign of John DeLorean (yep…) at Chevy, it loved rust, breaking down, and couldn’t make the compact market work with American grit. It was made too quickly, and is a fun reminder of why imports are so popular.

The Pinto is amazing because of its history. Allegedly, the company circulated an internal memo saying that they would rather pay the victim costs of $50 million than pay for the recall and rear-end reinforcement of all the Pintos on the roads; projected cost: $120 million. The car is not only a travesty of engineering, but a corporate watchword for choosing the bottom line over human life.

So, basically the PT Cruiser is a Dodge Neon in a body that looks like a 1949 Chevy Suburban. Ok, that’s not something for most people, but anyone on the road has room for flair. What the world didn’t need was the blocky, uncomfortable, hideous, pointless, underpowered, awkward topless model. It’s great to see one, though, because that is a mid-life crisis that went horribly wrong.

Slated to be called the Corvette, the Dauphine is French engineering at its absolute worst. It was a sham that sold 2 million copies because in the mid-50’s people wanted cars, no matter how…French. It went 0 to 60 in 32 seconds, unless being pushed off a cliff, at which point it would finally know what acceleration felt like.

The first V8 engine built in Detroit, it’s a ton-and-a-half motorcycle with an engine made for a chrome rocketship. That is indeed brass on the body, and the training wheels are intended to help people stay upright at low speeds. No word on the gas mileage, but best guess is: no.

Malcolm Bricklin didn’t want a lighter or ashtray to be included in this car, because he was staunchly anti-smoking. That’s hilarious, because these cars not only couldn’t move, but had a tendency to completely melt down. The reason being, they are dent-resistant plastic – think hardened toys – with monster V8 engines inside.

The Prowler was from a different age. Had it proven to be a masterstroke akin to the Stingray design of the Corvette or the wide, low, flat angles of Lamborghini, then there’d be millions of emulators by now. It was not. It had a basic Chrysler engine which was a tolerable 3.5 liter V6, which only managed to kick out 250 horses when all was said and done. It wasn’t weird fun; it was weird uncle.

The biggest, boatiest, pimp-daddyest car out there, this car belongs on a family crest somewhere. It’s huge, it’s wasteful, and corners like a yacht after the captain has been at double-belly-shot night with the 40-and-single ladies club renting it out. Not unreliable and easy to work on, because you can climb into the bloody engine and raise a family.

It’s got three wheels, but is built like a car. Physics are a thing. But at least parts aren’t easy to find.

One of the two major Yugoslavian cars to make it to the United States, the Yugo is the little immigrant who just couldn’t. It’s a 70’s-era soviet-engineered Fiat.

You might see a Yugo on the road, because some people think it’s fun to fix them up for a lark. You will not see the Trabant, our other proud Yugoslavian import, driving anywhere.

It has an engine in the middle of it, centering all the weight exactly, but it’s a minivan. You can drift race in these really well because they love to go sideways. They do not have the same affection for turning, nor for going forward. Or back. But otherwise aces across the board.

A sporty hard-top pickup complete with an LS2 V8, and they made it rear-wheel drive. Choices were made in this car, and it looks great. Wherever it’s sitting right now.

Devised as an implement of torture where a person would be crammed into a tiny space and then cooked via the plexiglass roof, rumors have it that some attempted to drive these devices.

Upon hitting 90 horsepower, the engine would shatter. Only 1979.