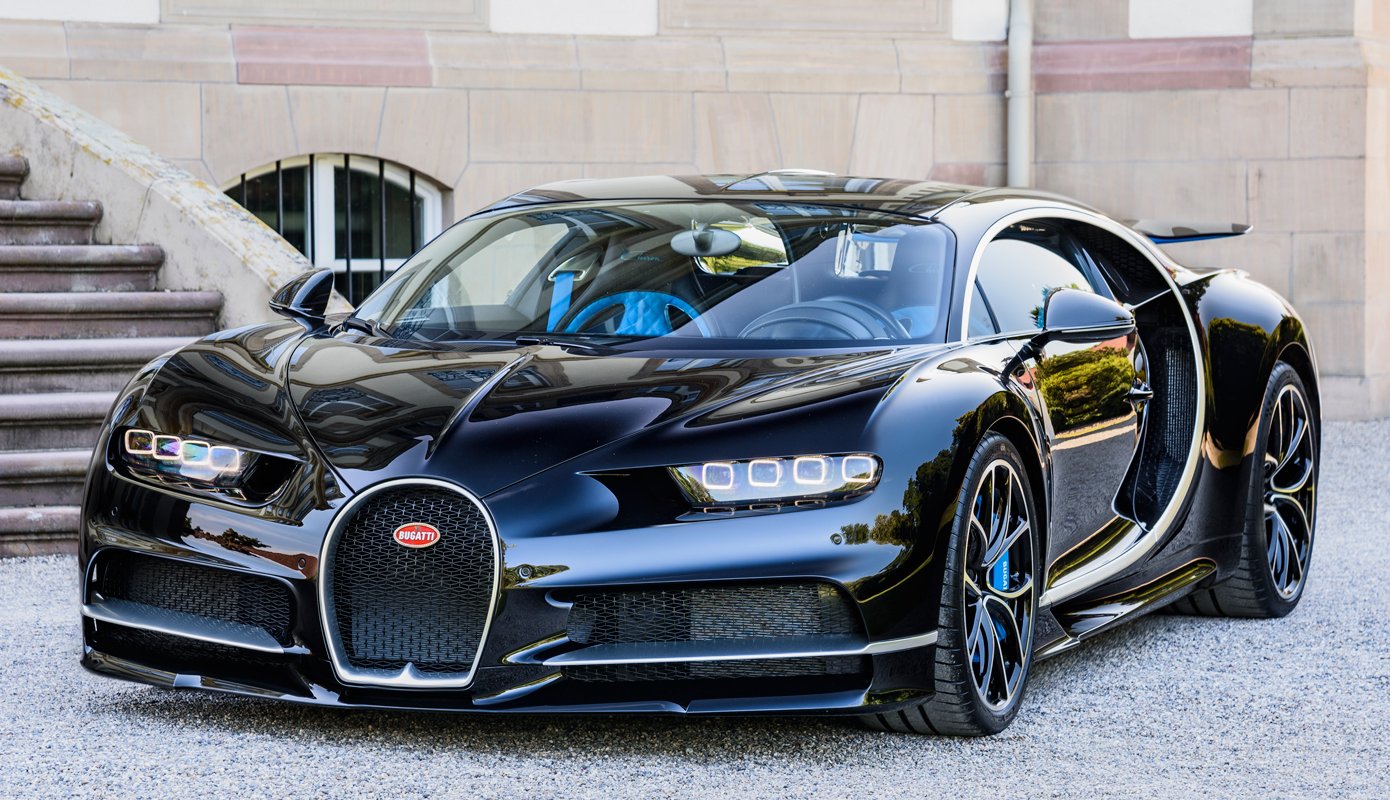 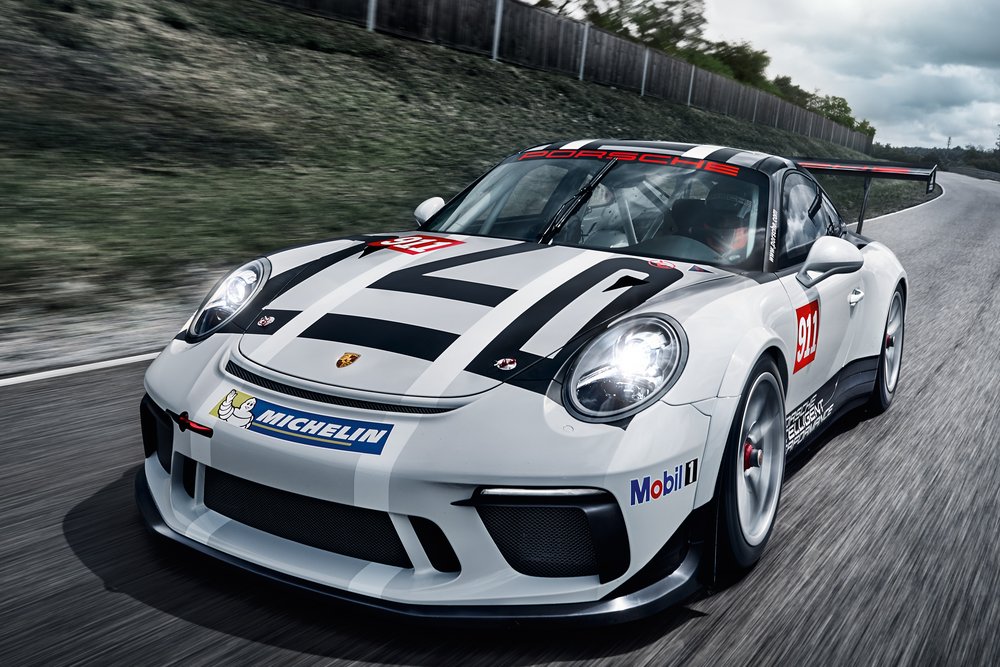 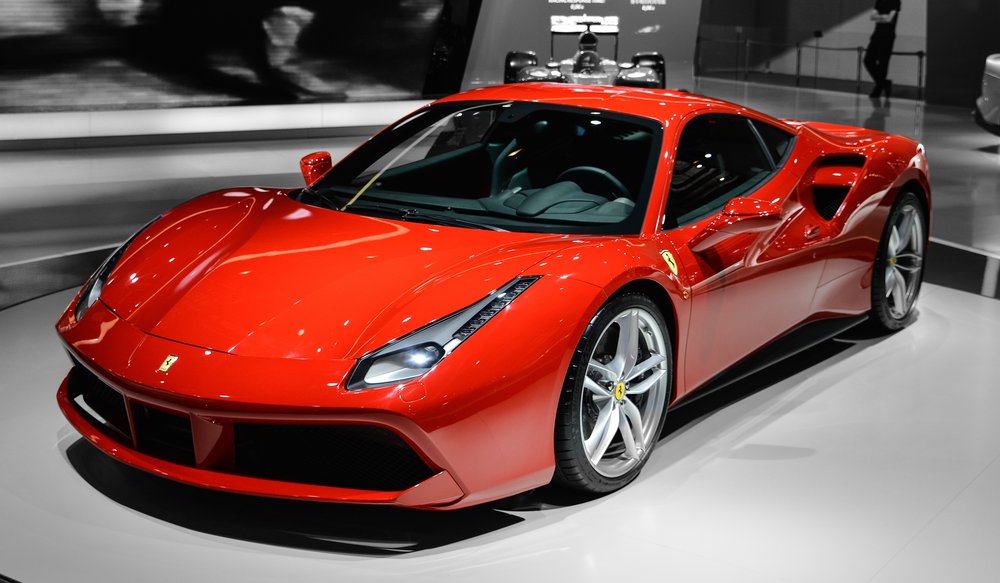 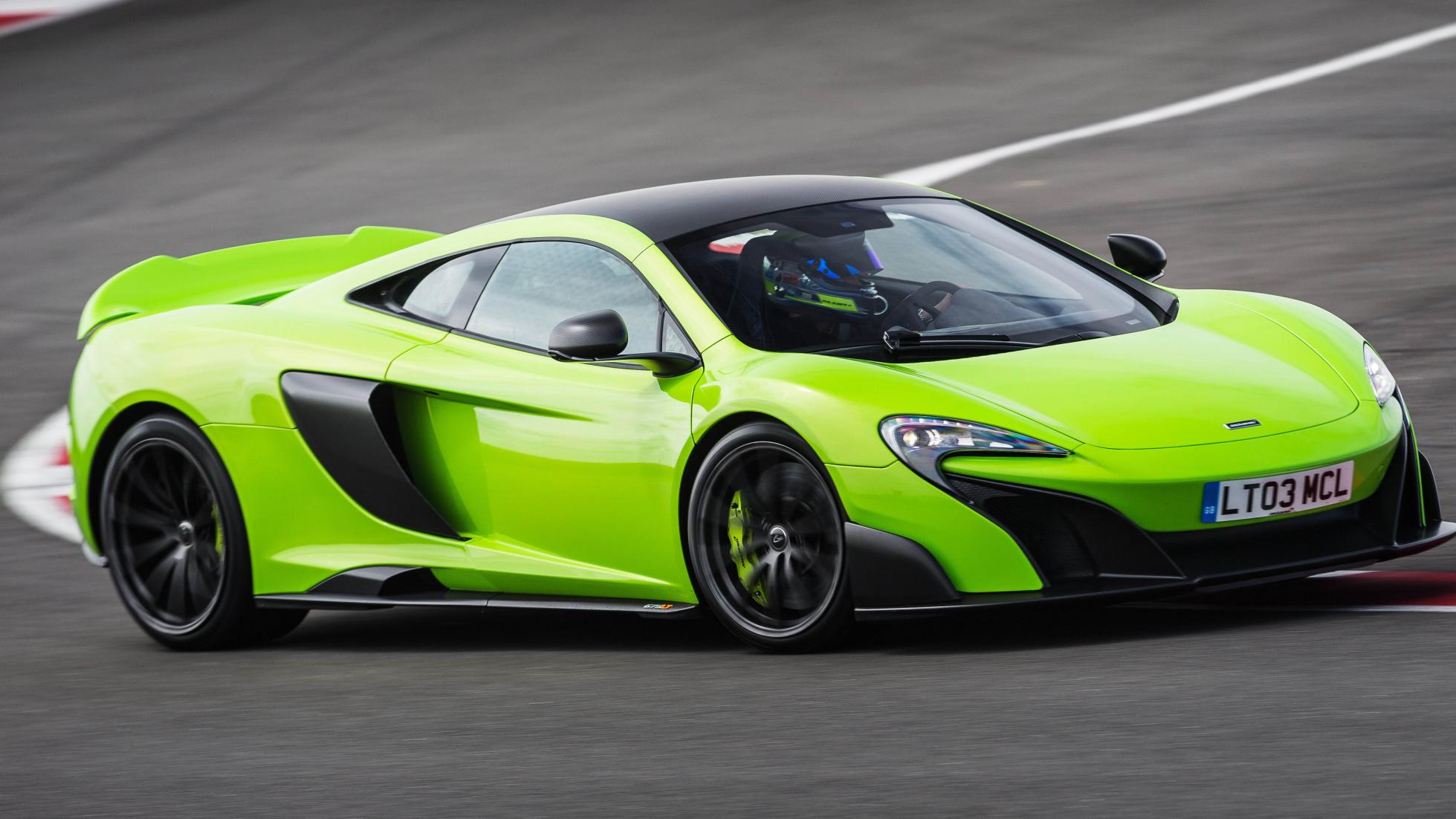 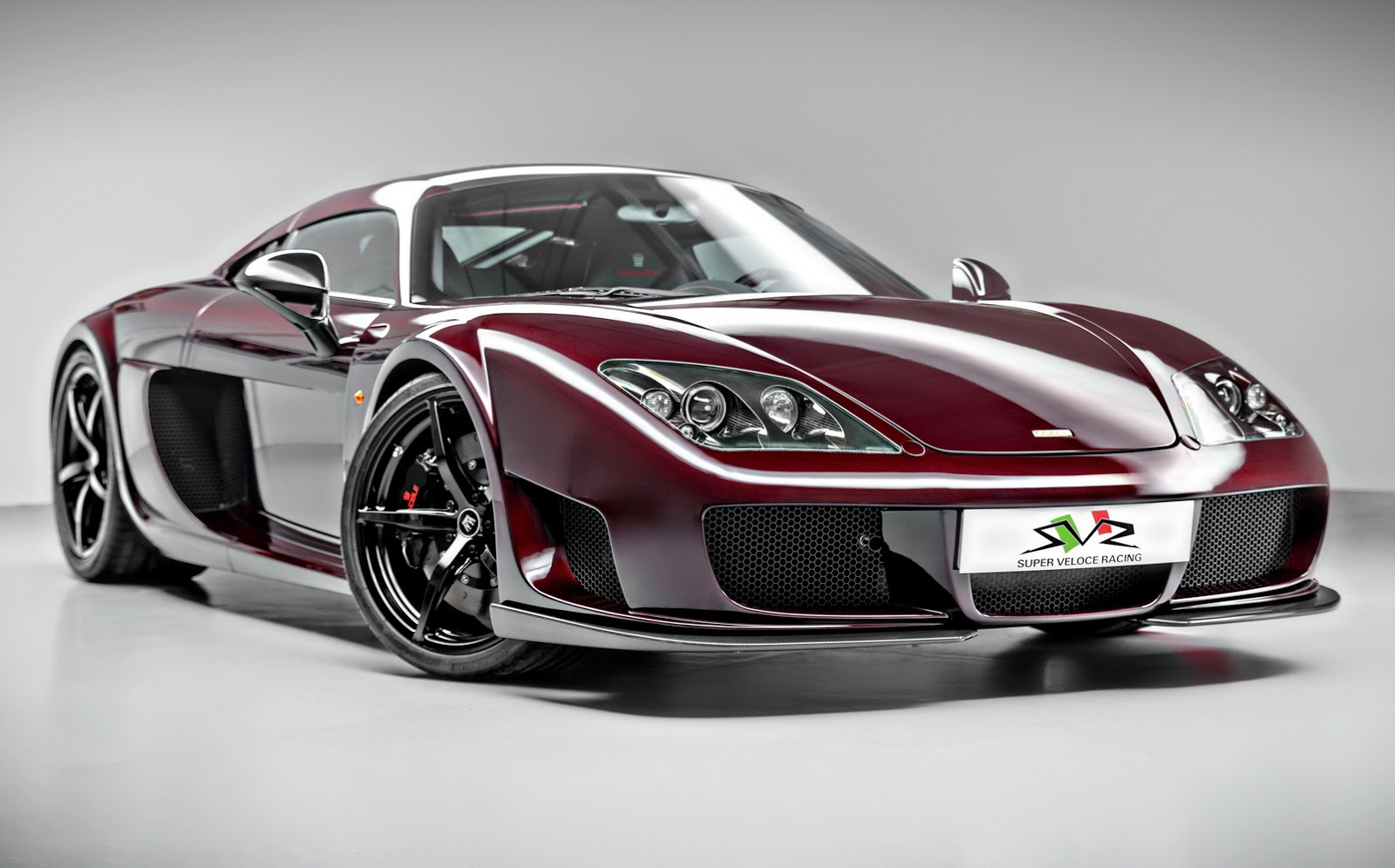 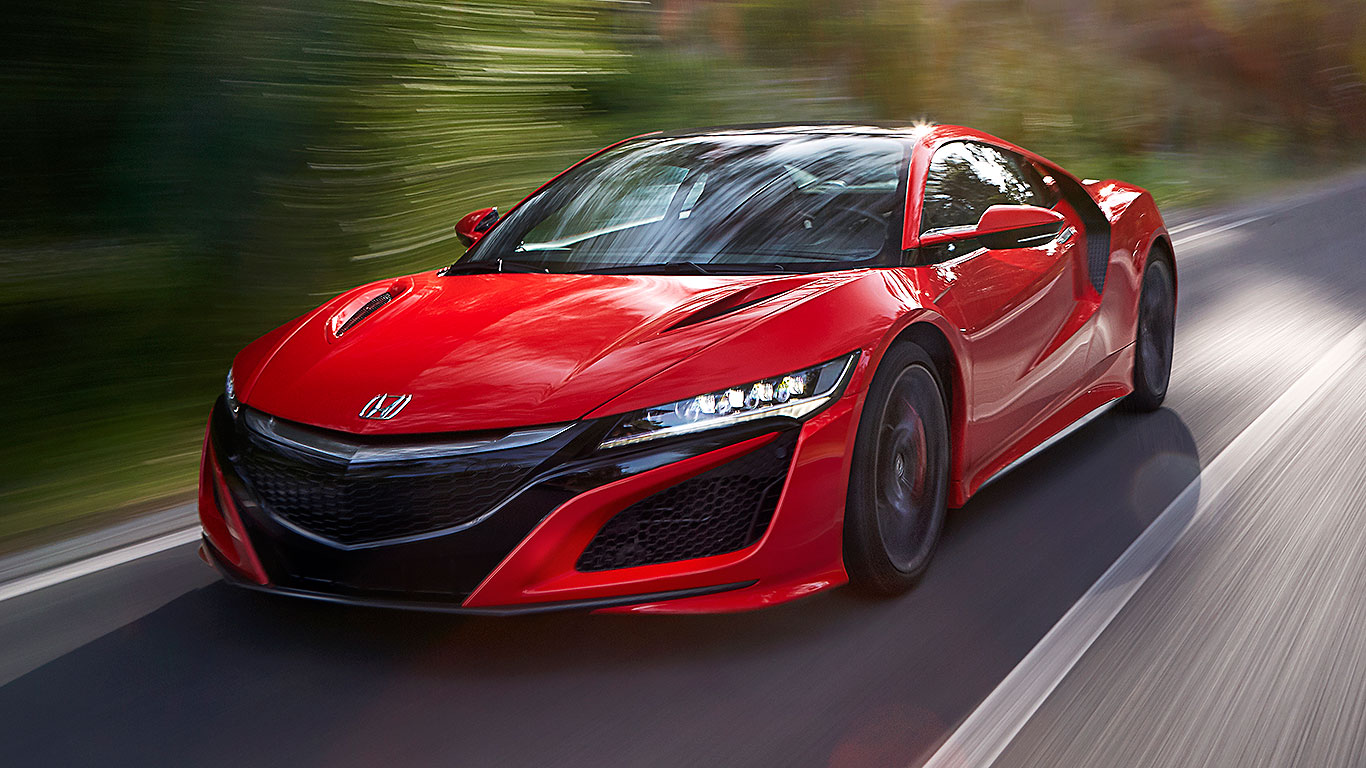 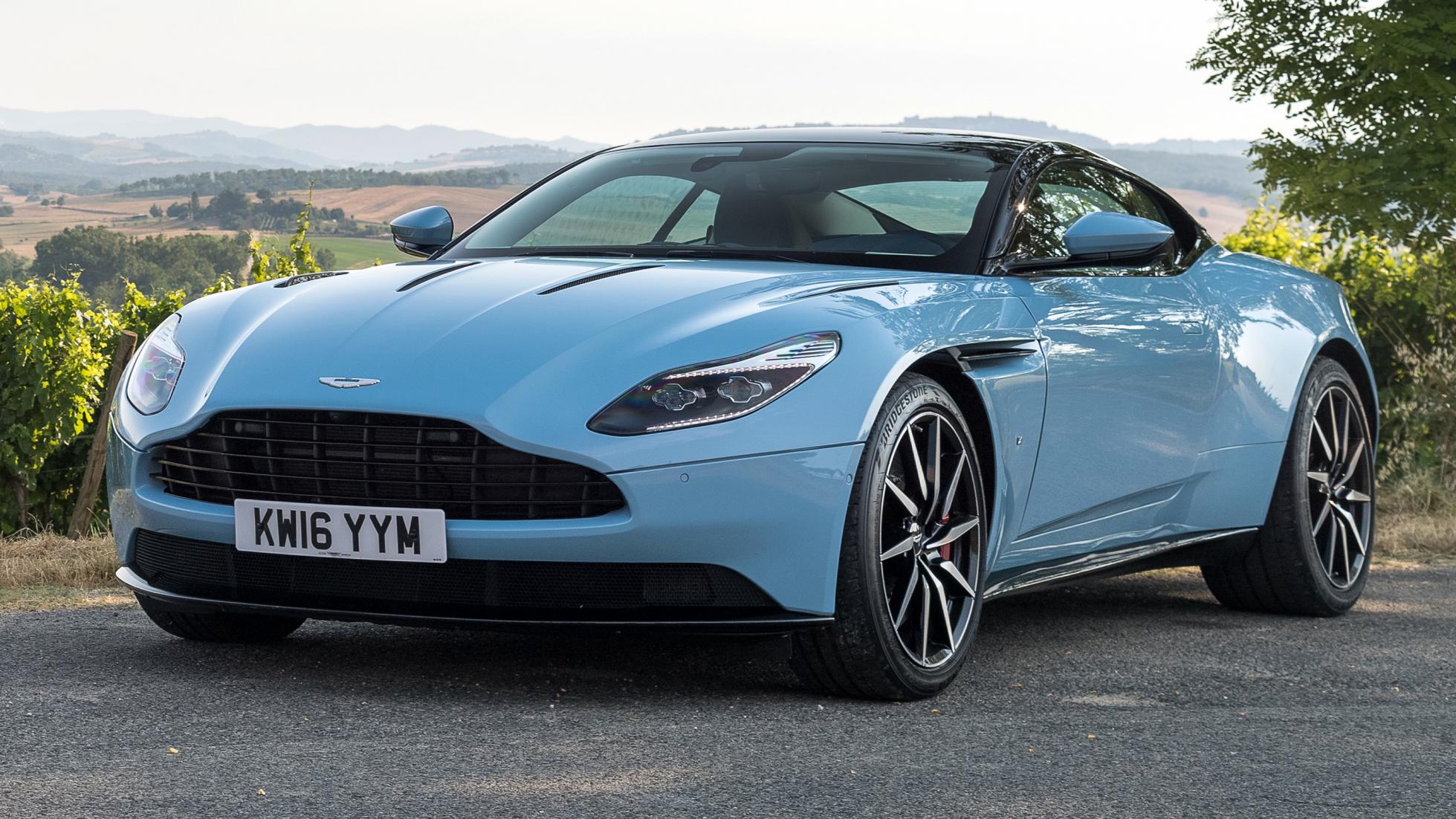 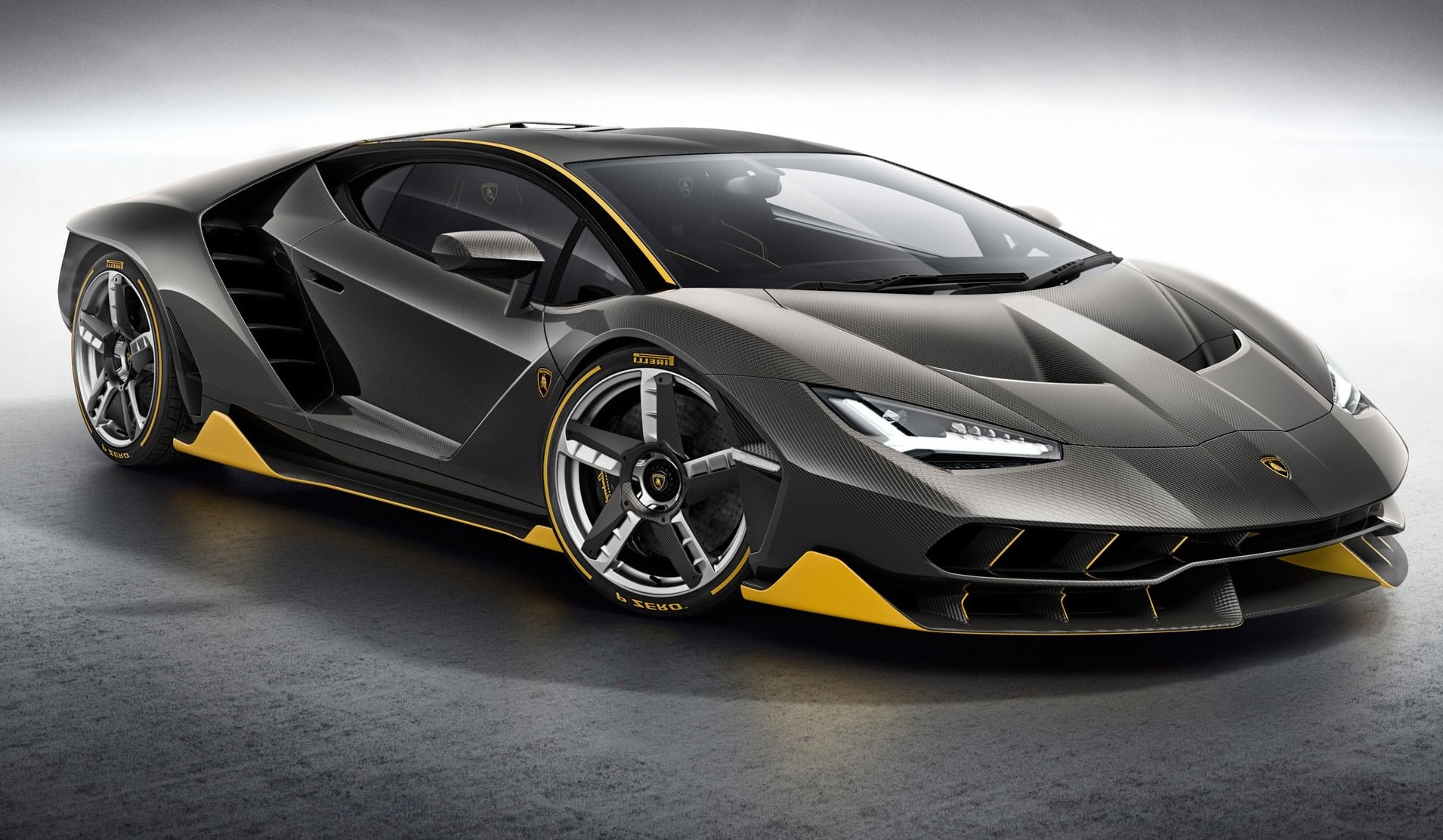 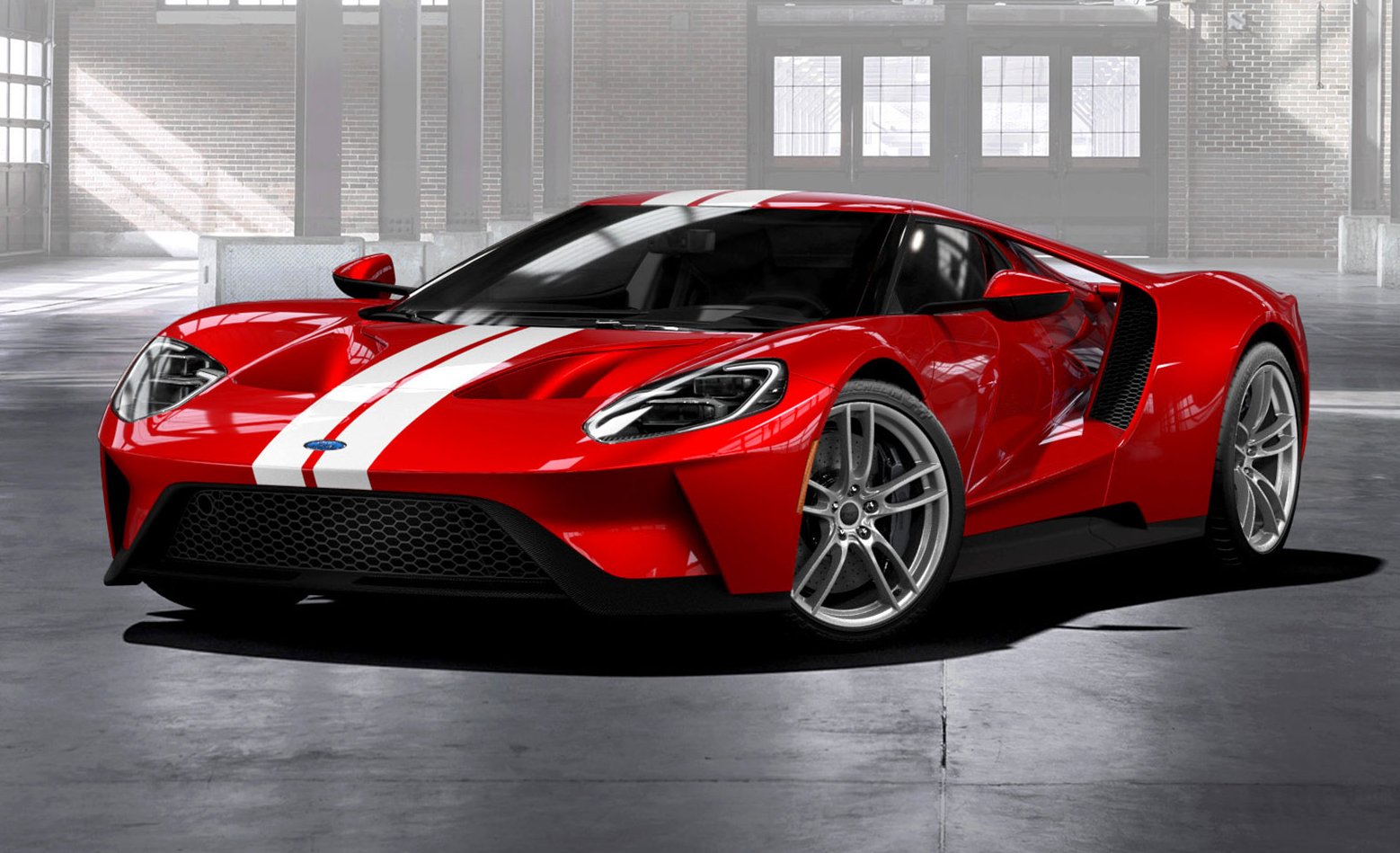 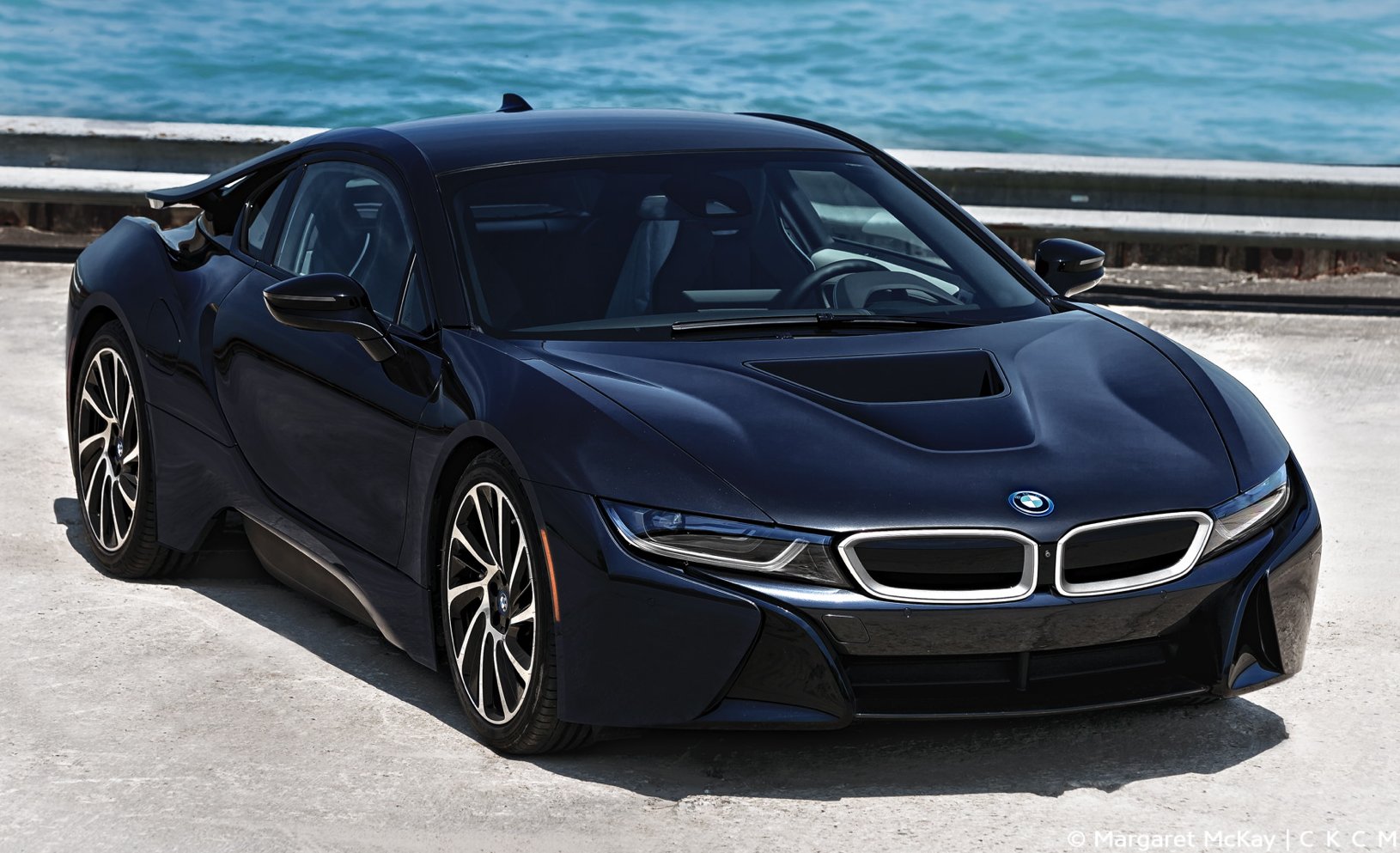 Most people can be noble and drive a nice hybrid or an electric car to help save the planet and reduce our reliance on fossil fuels, but underneath it all, we all wish we could have a supercar. Even if we could only take it out for a joyride a few times a year, there’s something about a loud, ridiculously fast, wasteful, flame-spitting speedster that everyone can enjoy.

A Brief History of Supercars

Sporting vehicles became popular in the 1940’s, bringing about cars that prized handling and speed over safety, reliability, and practicality. These vehicles were built for both road driving and motorsport competitions. Porsche, Ferrari, Lotus, and Jaguar were the early adopters of these high-performance machines.

While sports cars might have begun in the 1940’s, those vehicles were relatively tame by today’s standards. Top speeds of 160+ and 0-60 times of under 6 seconds made them quick, but it’s hard to say they were the first supercars.

By the 1950’s and ‘60’s, many big brands were trying to get supercars out there. Mercedes 300SL ‘Gull Wing’, the first Corvette from Chevy, and later the DB4GT Zagato from Aston Martin along with the 400 Superamerica from Ferrari all are in the running for first supercar. In 1965 it was the now laughable Ford company who changed the game with the GT40. Along with the 350GT by Lamborghini and the AC Cobra 427, these were inarguably the first generation of true supercars.

To be a supercar in the deadly fast modern world, it doesn’t take much. All you need is superb handling, an engine that can push enough hp to reach about 200 mph, a low profile, and a price tag that will give you a nosebleed. If you’re looking for the best around, gander at these 13 heart-attack-inducing supercars.

A decade ago, Bugatti made massive waves in the industry with their super-fast, super-elegant, super-expensive Veyron. Now, they’re looking to do it again with the Chiron. Quad turbos, a 1,478-horsepower engine and 16 banging cylinders make it feel ready for takeoff, not milk runs.

McLaren took their 650S, sped it up, lengthened the body, and cut weight to the bone to produce the 675LT, and their work has yielded tremendous results. Agile enough that it doesn’t give you a sense of being out of control, plenty fast, and able to hit 60 in 2.9 seconds, this is the spiritual successor to the F1 if ever there was one.

The R8 is a supercar standby, though it’s a little hard to recognize the newest models. Instead of the former V8 with our preferred manual transmission, this is a V10 automatic. Fear not, for when it revs to 8700 rpm and wails like ugly death come to play, you’ll forget all about shifting.

Smart and savvy, the GT is built to honor the 1966 Ford victory at Le Mans, and does so with a fistful of contemporary flair. Using an Ecoboost V6, Ford has managed to get greater than 600 ponies out of a comparatively modest build, proving they’re not dead…yet.

Taking an English brand that is using a Volvo XC90 engine doesn’t sound like a supercar so much as a nice sedan for your nana. Yet, when it can run up to 225mph, and gets to 60 in 3 seconds flat, you’ve got a seriously sinister car that is also drop dead gorgeous.

You won’t be able to get your paws on the centennial anniversary car from the raging bull, but it’s enough to admire it from afar. Truly a marvel made out of carbon fiber with a movable rear wing that adjusts as you drive, a naturally aspirated V-12 provides 0-62 in 2.8 seconds, and reaches 186 mph in under 24.

Tweaked and stripped, the 488GTB dumps the naturally aspirated engine in favor of a smaller V-8 with twin turbos. This alteration allows for maximum power to be pushed more of the time, delivering a frightening roller-coaster of a ride that only the brave or foolish will wish to experience.

A far cry from the NSX that challenged Ferrari back in 1989, the new NSX uses electric motors in the front and back to add all-wheel drive to the V-6 sitting center mass. The spry outcome is an ability to get to 62 in less than 3 seconds while keeping price and even reliability closer to Honda’s standard.

Redlining at a howling 8,000 rpms, the story here isn’t the finely tuned V6, but rather the supreme handling that keeps the tradition of 911 cornering well intact. A cornucopia of feedback, those who seek total control will find more here than raw power; though there’s that to spare as well.

The British Aston has been flagging behind of late, not really capturing the imagination of the luxury market, and hardly souping up their speed enough to be supercars. The DB11 might look like every other Martin out there, but the 600hp twin turbo V-12 is a step in the right direction.

A little long in the tooth, the reason the i8 exists here, in the land of chrome rockets, is not because its turbocharged 3-cylinder engine with its modest 357bhp is impressive, but because the hybrid engine is a harbinger of supercars to come. Able to get to 62mph in just 4.4 seconds, it’s proof that power can come in new, fantastic ways.

John Hennessey is a madman with a wrench, and the Venom GT is proof that few should dare to tread on his turf. The delicate balance of an 8 cylinder small block shoved into the rear while handling 1200bph is as much art as it is science, and a G-force experience that demands to go sideways no matter what gear you pick.

We can argue all day over the definition of supercar vs. hypercar, but the ridiculously-named One:1 (it’s a play on ratio) is extreme fun backed by 1341 horsepower, so call it whatever you like. In 20 seconds, it can get to 250 mph, and can run happily on average octane fuel.