Bike Buys: How to Choose Your First Motorcycle 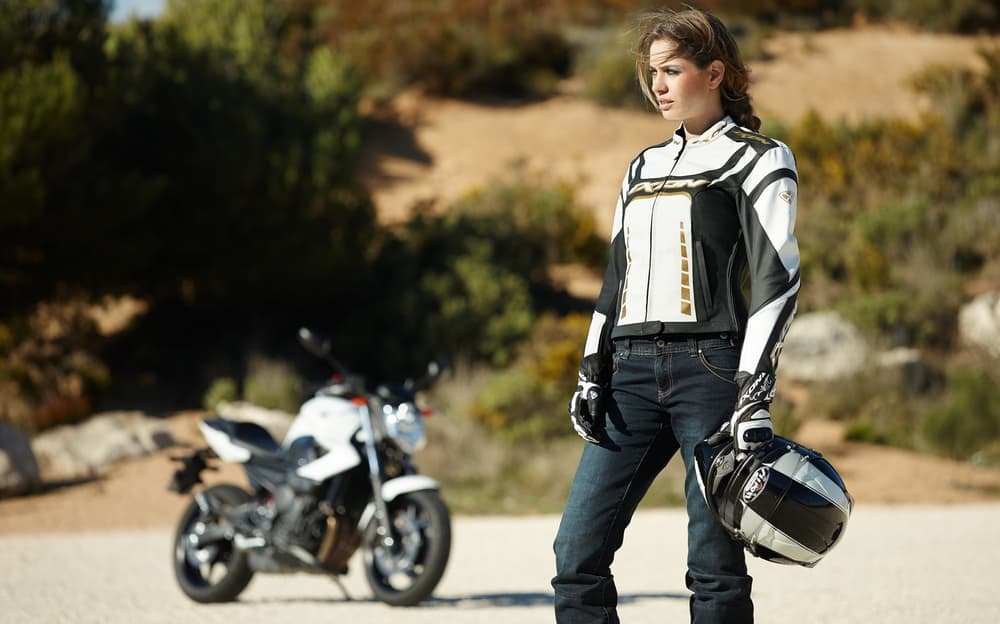 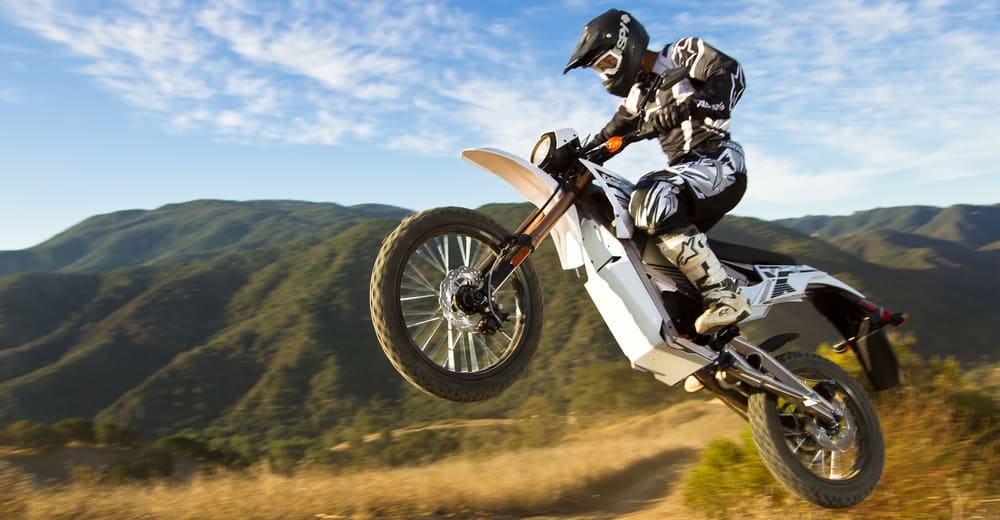 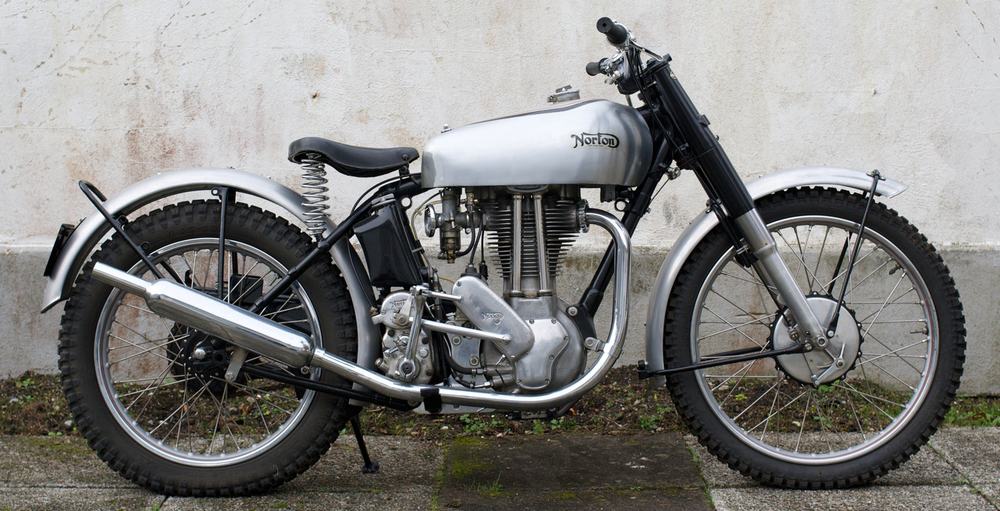 Buying your first motorcycle is a rite of passage. It shows that you have taken the plunge and gone on the move toward freedom. You’re getting ready to embark on a journey that will run for the rest of your life, and bring you untold joy, heartache, and, in the end, spend a ton of your money. It’s a huge step, and you have to consider innumerable options before you decide what to get. First, there’s what you need to know.

There’s the notion that merely because both go on roads, that somehow motorcycles and cars are the same thing. They aren’t, at all. A car is mostly a car across the board, while motorcycles are built with a lot of speciality in mind. The problem here is the differences can be subtle, since a sport bike doesn’t look as dissimilar from a dirt bike as a truck does from a coupe, but the actual skillset of each machine is immensely different. Get the wrong one and you’re going to invest in a heap that doesn’t do anything you want.

The solution is to begin by knowing the kind of riding you’re going to want to do. That means knowing a little more about bikes than the average person. So, step #1 is:

This is wise for a set of reasons. Not only will you be able to learn what you need to know about motorcycles, you’ll also learn important safety and operation tips before you head out on the highway. Even if you’ve been on a bike before, or are a dab hand, the classes are not only instructional, but often give you a break on your insurance. Many states also require it for a motorcycle operator’s license, so you’re going to do it whether you want to or not. Might as well get it out of the way.

Any number of local instructors can help, but ideally you will want a Motorcycle Safety Foundation certified instructor to teach you. Visiting them will tell you all the next steps to take for signing up for a nearby class.

Step #2: Do Your Homework

The class should have told you about the different styles of bikes out there and given you a sense of what you need. Now you need to find out what make and models are best in your chosen arena. Rather than going out, finding a bike you adore, falling in love, buying it, and having to bury it in the backyard a month later, know what bikes you should be thinking about and start narrowing your search.

For your first bike, we say – and it’s controversial – it’s best to get something cheap, used, and reliable. You should now know which brands can be counted on, with names like Honda and Suzuki and Kawasaki and Ducati and BMW probably well integrated into your vocabulary, if they weren’t before. A first bike isn’t just for riding, it’s for learning how to really wrench and maintain a vehicle. Easier to learn that on one that’s been around and is going to have more issues.

The first motorcycle is a chance to learn, not a chance to show off. Going for flash if you’re an inexperienced rider is going to rack up costs, and wastes money. Crashes are more likely with an early bike, which means having something already weathered will save on repairs. If you decide you hate it, you aren’t out much cash, and it’s easier to recoup the expense of a used bike vs. a new one that is now used and therefore worth far less.

This is tricky, since test drives are rare, and private sellers aren’t likely to let you take off on something that could kill you. Unfortunately, no amount of background and information is going to tell you what a steed feels like until it’s between your legs. There isn’t a simple workaround here, other than to seek out any opportunity to ride anything you can, however much you don’t like it, so that you can at least determine what won’t work.

Test everything with two wheels, ride as often as possible, and get a real feel for what is out there that has spice for your personal tastes. Compare and contrast the research you found with your own experience. Do this a lot. Hell, after you buy a bike, keep doing it.

Here’s where the combination of the riding test and the background research come into play. In yet another example of why motorcycles aren’t like cars, you don’t get much adjustment out of a motorcycle. So you need to be aware of the dimensions of the seat that the bike has, since you don’t get many ergonomics or the ability to move it all over creation with 75 reclining settings and special heaters for your cold glutes. Here’s the two dimensions to watch most closely:

Keep in mind that even if something doesn’t fit perfectly, there’s a range of accessories out there – handlebars, foot pegs, etc. – that change the sit.

You’re going to need all the essentials when it comes to hitting the streets. Leathers, boots, gloves, a helmet, some motorcycle jeans, and all the other trimmings should be on hand before you ever get the bike. In this case, safety should literally come first. During the honeymoon period, all you’re going to want to do is ride, so don’t skimp on the equipment to keep you alive. Ride Apart has a timeless guide to early riding gear.

With the practice and professional opinions in your pocket, you should have a set idea of what you want, what you need, and what’s going to get you through those toddler riding years.