Mobile Mix: Laptop vs Chromebook vs Tablet vs Smartphone 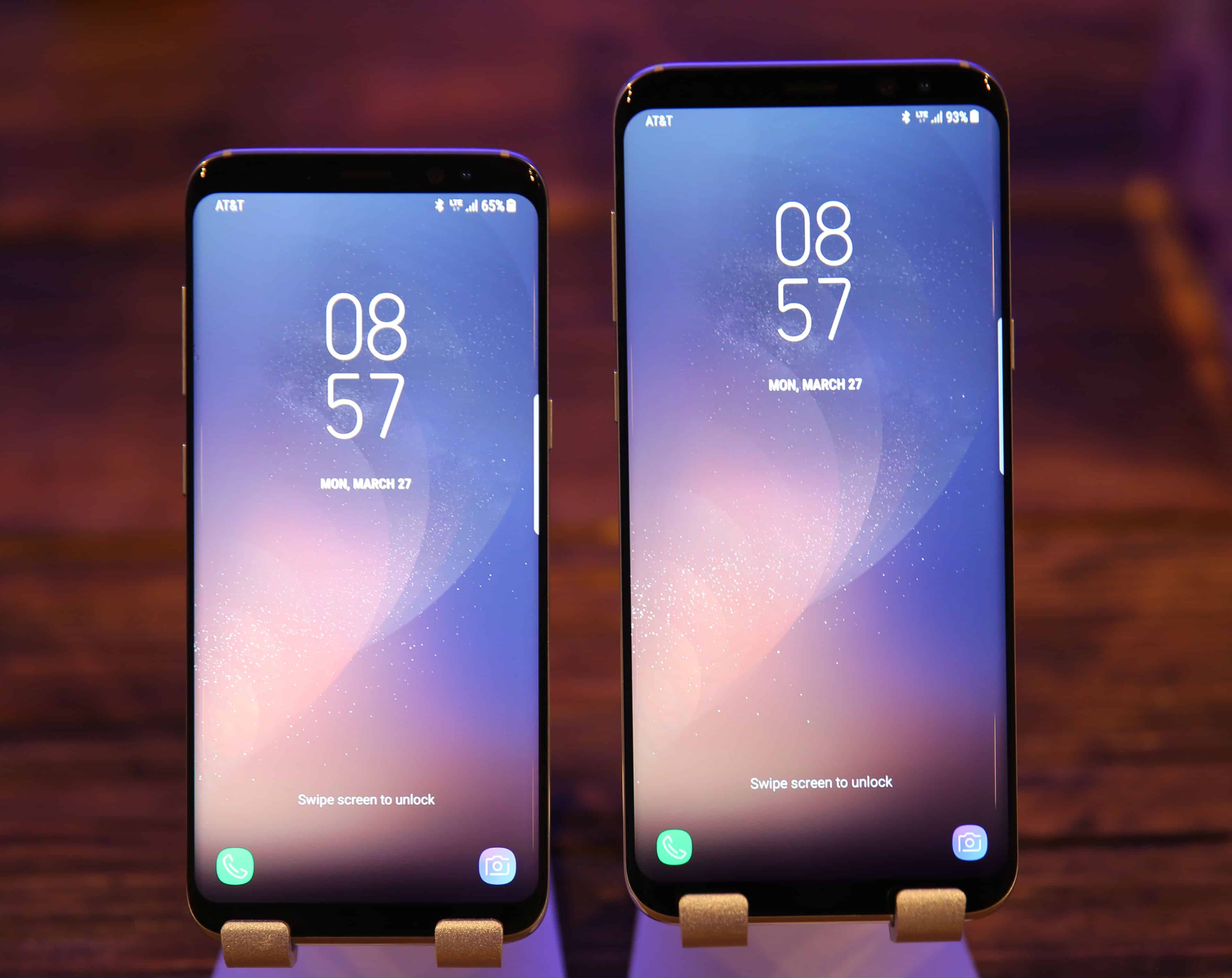 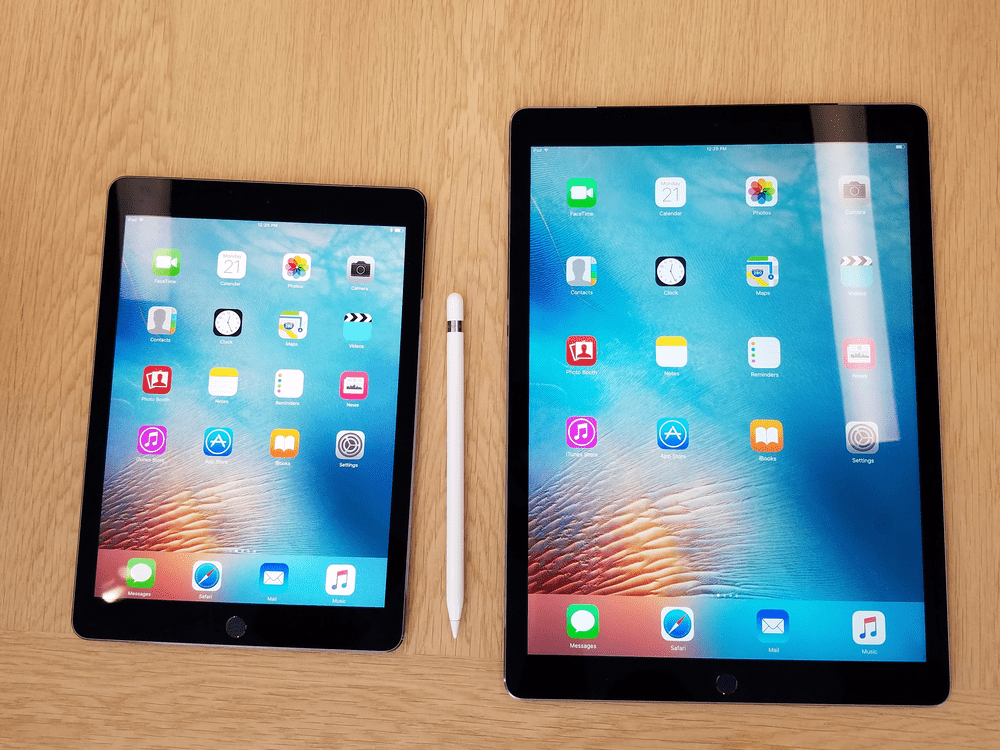 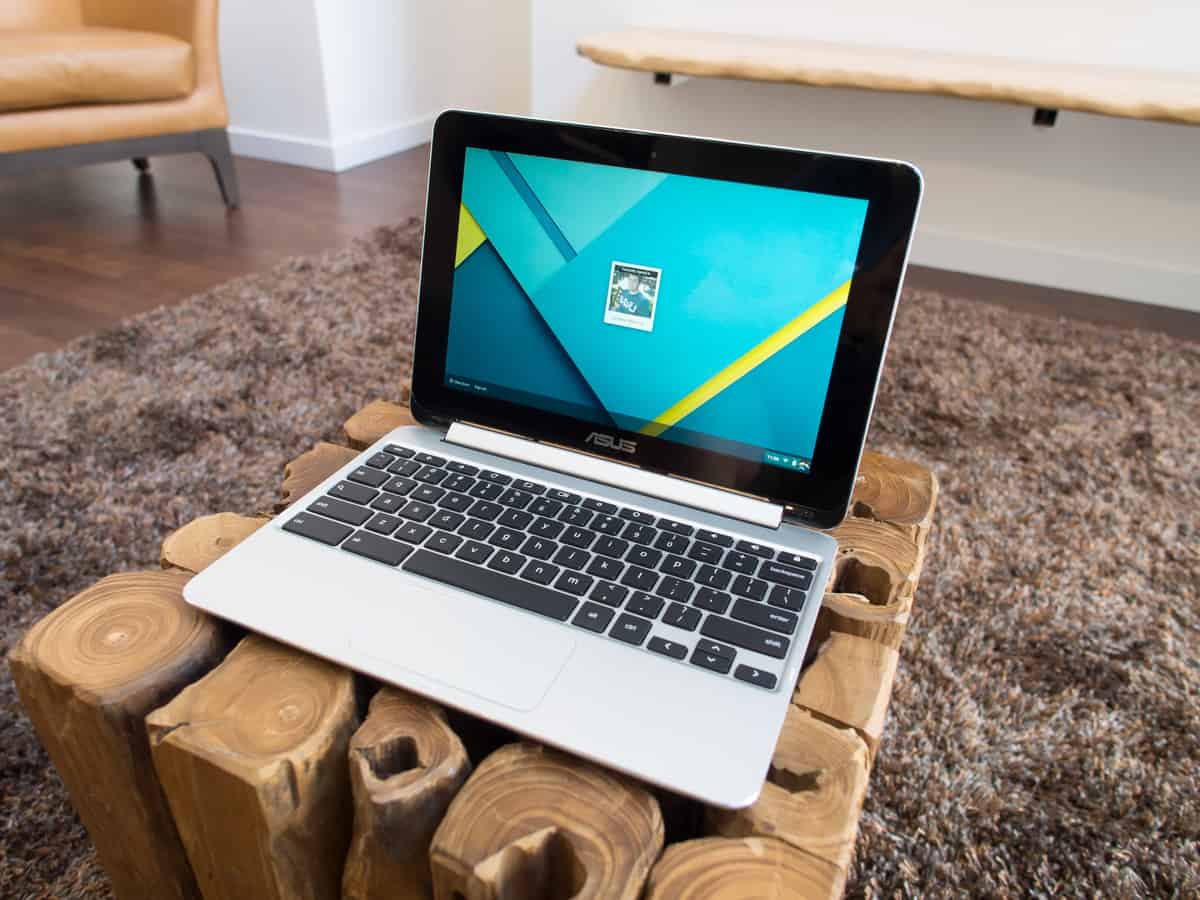 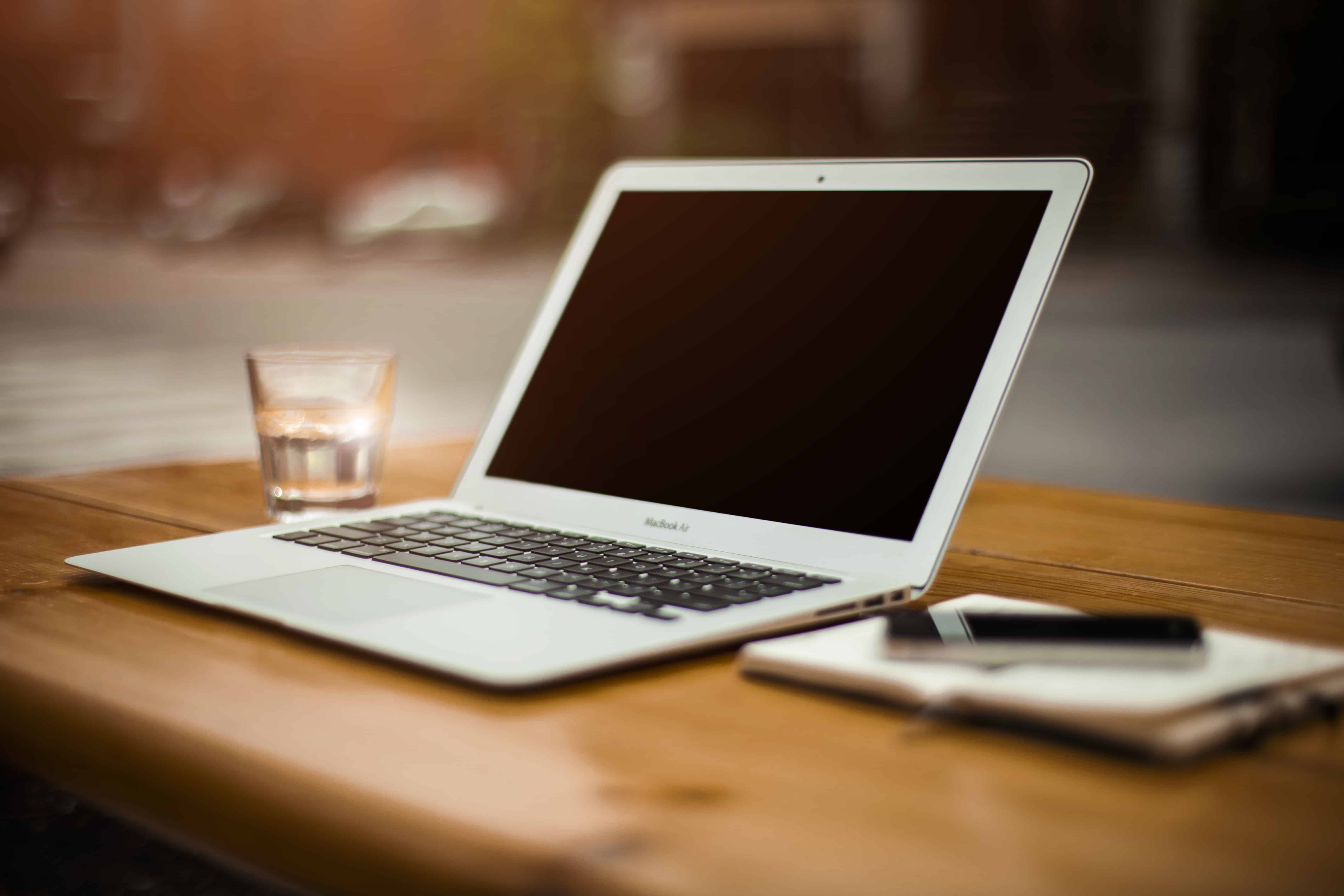 Back in the days of yore, it was merely a matter of choosing between a laptop and a desktop for your computing needs. One was big, bulky, and could just about fit in your trunk. The other was underpowered, overhyped, and tended to break, a lot. The choices were easy. Now the market has a lot more variance, with tablets and even smartphones that can replace computers popping up, not to mention the unusual Chromebooks, Google’s special spin on mobile computing. So the question becomes: What should I buy to suit my needs?

It’s a tougher call than you might imagine. You can snag a hybrid that’s part tablet and part computer, or just add a Bluetooth keyboard to your current tablet and get all the writing and editing goodness you need. On the other hand, you can also sync many smartphones to a display or add their own special keyboard so they become a full, if somewhat limited, pocket computer. That way they can do anything you might need while still being an EDC (Everyday Carry) item, without requiring you lug a full backpack around with you. We’ve broken it down into who needs a full laptop, who can get away with just a smartphone, and the people in-between, who can get by with a tablet or Chromebook.

Generally speaking, professionals who use their device for work are the only ones who really need a full laptop to go with them. This includes graphic designers, small, medium, and large business owners, mobile pros, programmers, writers, and anyone who is going to be doing the lion’s share of their work with their device. The keyword with laptops is “multi-tasking.” If you like doing one thing at a time, then it’s going to be overkill for you to have a complete computer at your fingertips. On the other hand, if you’re reading this with a dozen browser windows open, listening to music, and running a scan in the background, you’re going to be frustrated with just a tablet or a smartphone, which are geared for single operations much more than jumping tasks.

Often what it boils down to with a laptop is how much you use it for professional tasks. Everything come across as more professional when it’s done on a full computer and not pecked out on a virtual keyboard. You don’t want to send an invoice or craft a business-to-business communique on anything less than a laptop. The more graphically heavy your business, the more you’re going to require the processing speed and power – not to mention the easy interface – that comes with a true laptop.

On the other hand, many of these same options can be had in a Chromebook for a fraction of the price.

Chromebooks don’t carry the same heavy speeds, large capacity of RAM, and on-board storage that you get with a laptop, but some of those things can be supplemented by using an external hard drive. Chromebooks run a little slower, aren’t quite as hot for multi-tasking, and most of their programs exist in the cloud, meaning they aren’t saved or operated from your machine. Without an internet connection – typically a fast one – a Chromebook might not work at all. The ones that will cost almost as much as a laptop, and are usually comparable in size.

The people who operate best with Chromebooks tend to be students and those who will be using it for semi-professional purposes. It gives you most of the benefits of a laptop – full keyboard, easy mouse movement, able to handle some graphic tasks, better software options – without the same bulk. Chromebooks can’t cope with more extensive office-related tasks as easily. You can create a spreadsheet or use the mobile option of Quickbooks, but you’re going to want a real computer with the full scale of operations to really do it right.

Anyone who has a desktop or a larger laptop at home will often find that using a Chromebook as a mobile backup will love it. The ability to sync data with the cloud to be pulled up either away from home or when you return to your homebase makes the move seamless, giving you a lighter, less expensive option for ranging out, while important duties are taken care of back at base camp.

When you aren’t in need of nearly as many full computing capabilities and tend to prefer to do little more than browse online, read, and do business, not to mention swipe right a few times, a tablet might be more your speed.

Tablets have been growing by leaps and bounds in terms of what they can accomplish using a relatively small processor with a few graphic capabilities and a tiny amount of storage. They’re still not going to be nearly as comfortable to use as a computer with a full monitor, but they’re much more compact and so long as you either don’t type very much, are good with the digital interface, or can lug along a Bluetooth keyboard.

Usually the ideal market for tablets is casual users who aren’t going to be doing extensive research or anything that requires speed or extensive user input. You can jot down notes or rail off a couple of emails without much worry, but if you’re going to craft a memo from your tablet or try to do a full logo design, expect the small screen and somewhat clunky interface to hold you back.

Despite the name, experience and research has shown that students usually have more problems with tablets than they do with laptops or Chromebooks when it comes to accomplishing tasks. There’s something about the tablet that doesn’t inspire the desire to work. They’re handy with apps and good for keeping in touch on the go via Skype or email, but their professional acumen hasn’t really shown through. The inhibited speed, low-grade power, and reliance on apps to accomplish tasks has left them limited. The price for many of them makes them a very expensive backup computer, often costing you more than a more comprehensive Chromebook.

The one exception to tablets being weaker work are those that are hybrids. It seems that when you tack on a keyboard, these tablets suddenly come alive. If you intend on getting one for something other than personal amusement or light mobile use, make sure you find a design that works with a keyboard, whether it comes bundled with one or not.

These days, the consummate professional is moving away from the tablet as they grow into laptops. Instead, she or he is choosing to trend downward, toward phones built more like tablets (or tablets built with phones in them, however you want to say it.)

At this point, anyone who has a cell phone is using some kind of smartphone or another, so the question here isn’t whether or not you should have one, but whether it should be your mobile device of choice.

So far, smartphones haven’t been able to unseat the laptop or desktop computers, though each passing year sees them getting closer to the goal. While you might be able to do a lot with your phone, it still can’t quite replace a good old-fashioned piece of hardware for sheer power, storage size, and ability to jump from task to task simultaneously.

Though they aren’t yet at the point of being able to replace all computers, smartphones tend to be significantly better than tablets in many ways, often allowing for greater functionality in a smaller package.

Generally speaking, the processors put into tablets are not dissimilar from those that go into smartphones, which means your phone can often run at the same speed as your tablet, and even some of the smaller Chromebooks. It also includes the utility of a phone, which you’ll almost always need to carry for mobile business, emergencies, or just Tweeting out pictures of your food.

With the ability to sync up Bluetooth devices, there’s very little that is holding smartphones back. Already the so-called “phablets” are making their way into common use. The larger size gives users the ability to use it more like a traditional screen, while still being able to put it in their pocket. The thumb-sized keyboard is simpler to use than the virtual keyboard used on tablets, so writing, editing, and emailing are all easier. In truth, it wouldn’t be a surprise to see tablets phased out in favor of bigger, better phones.

The two major detractions of the smartphone when compared with tablets, laptops, or Chromebooks is that smartphones can’t plug and play with most devices and they are small. When they are able to attach to a keyboard and a monitor – and rest assured, that day is coming – then they’re likely to climb to the top of the pile as a go anywhere / do anything computing option. The tiny size is a boon for carrying the phone around, but also cuts down on the size of the processor and the graphic capabilities.