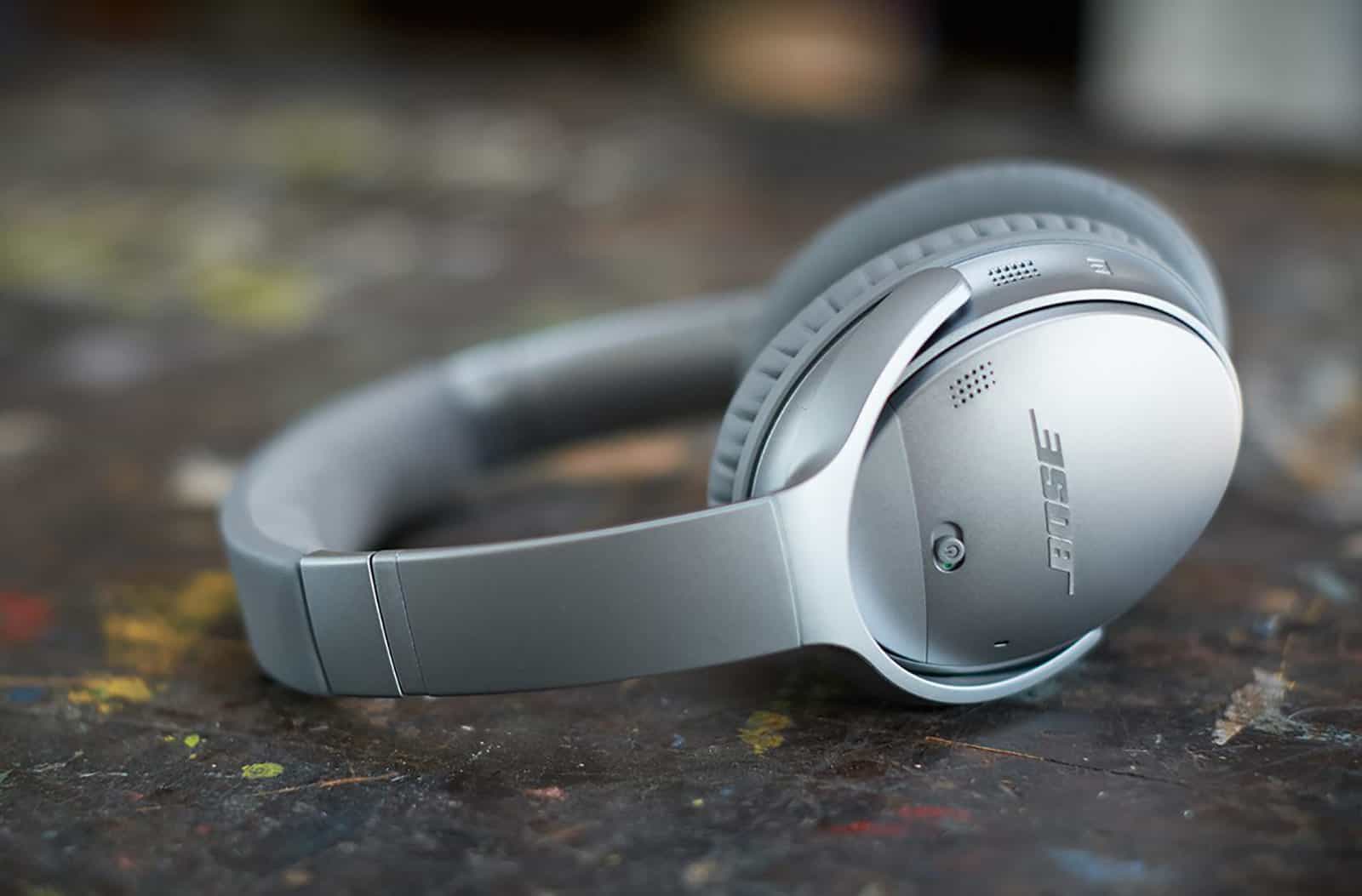 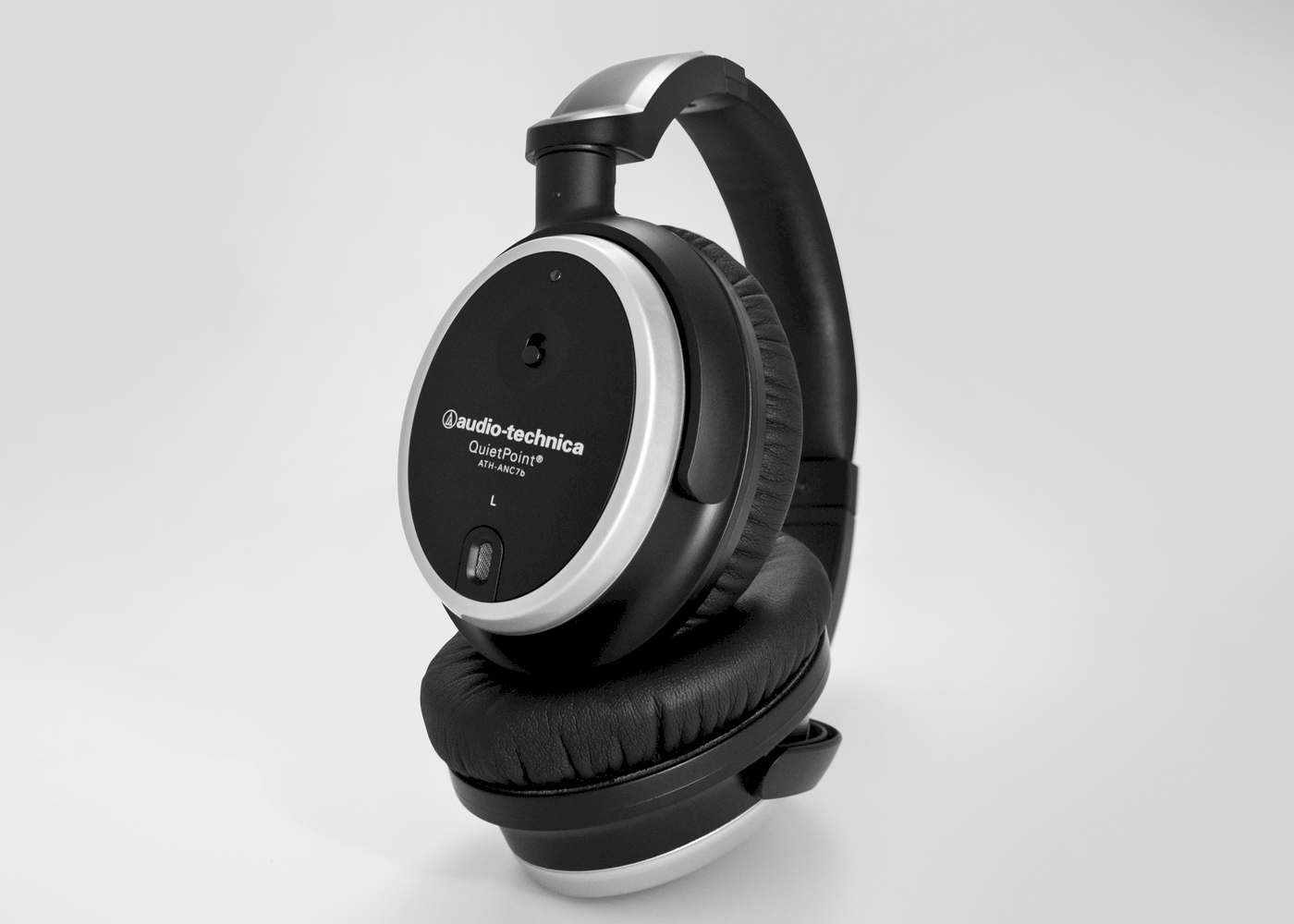 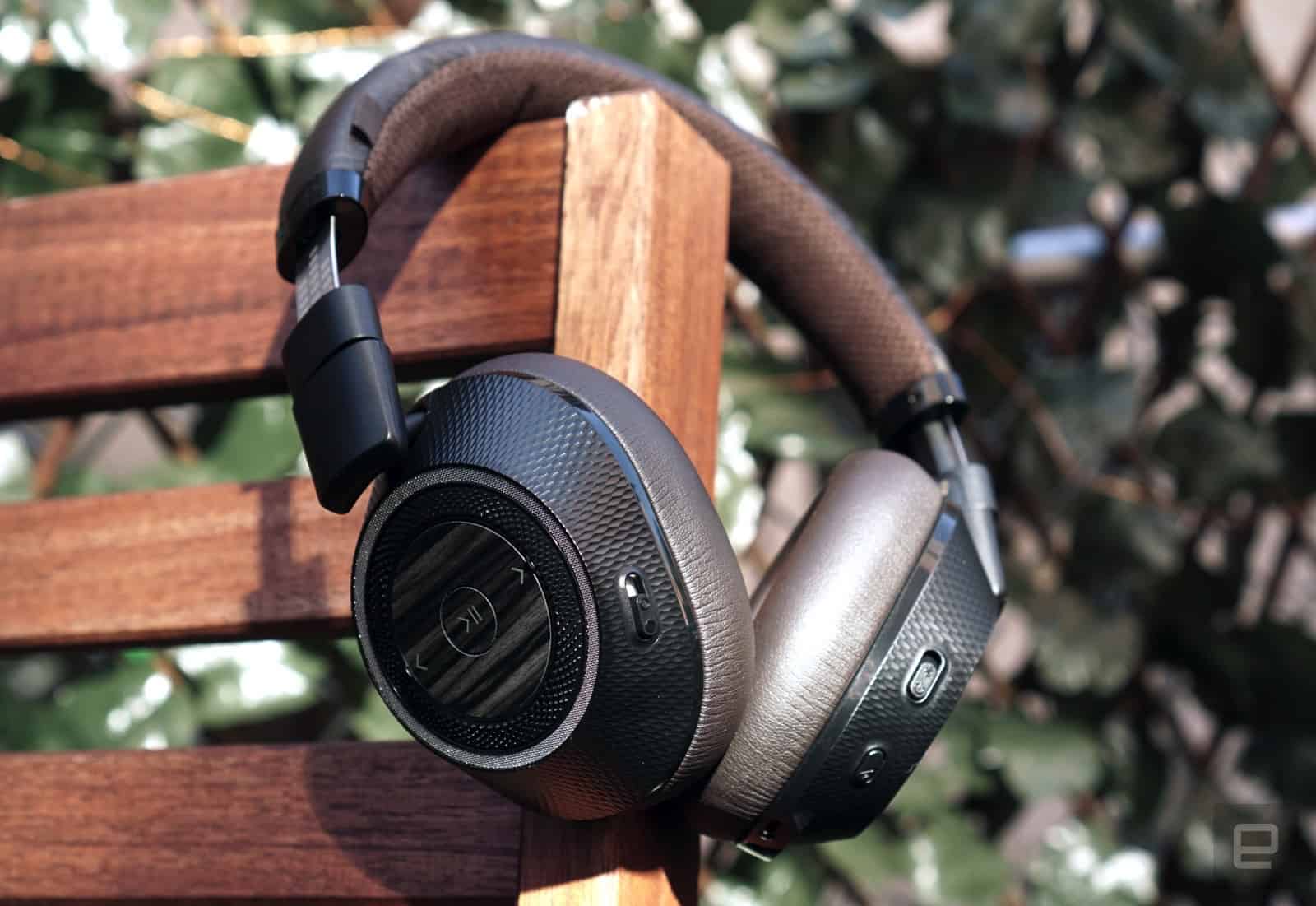 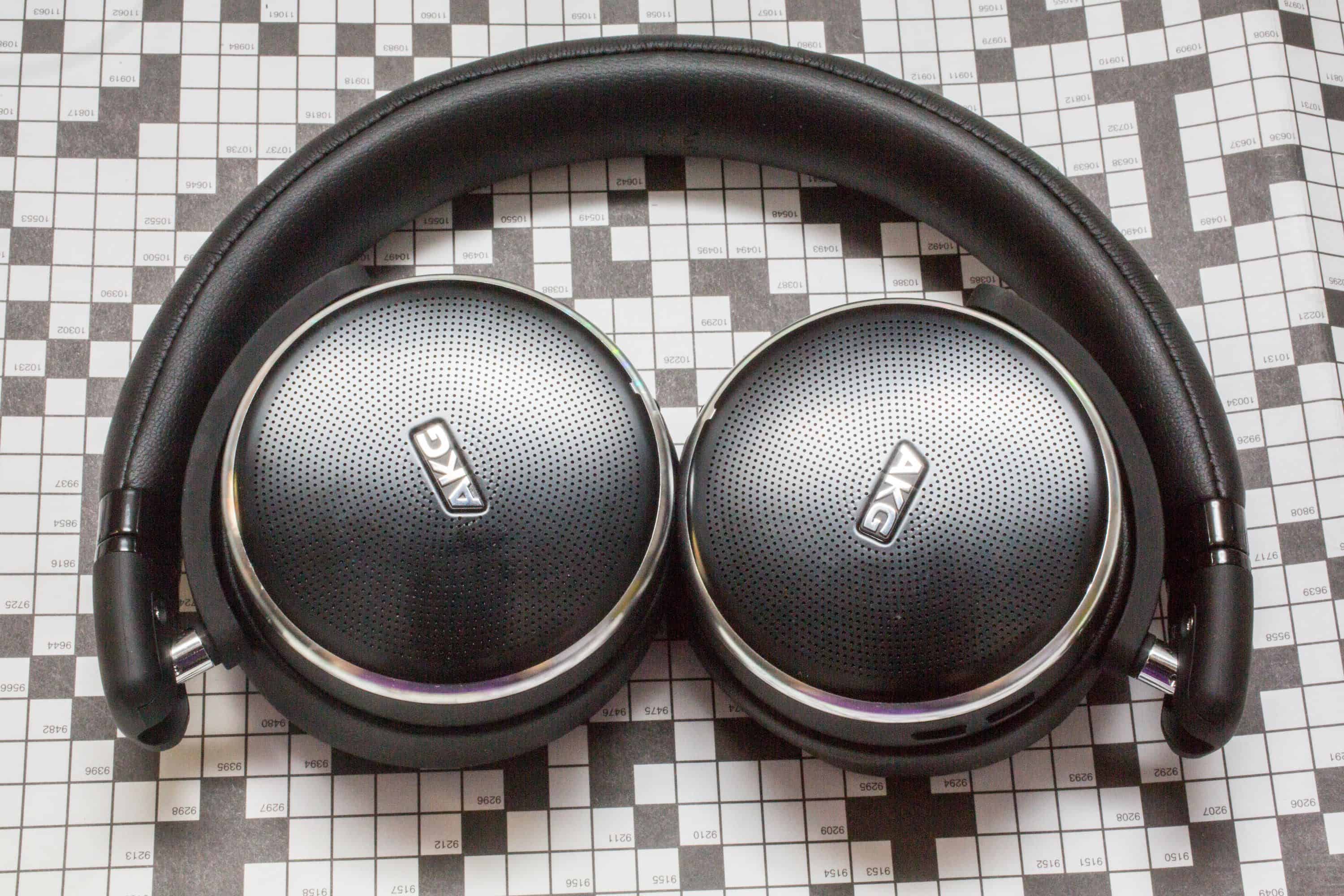 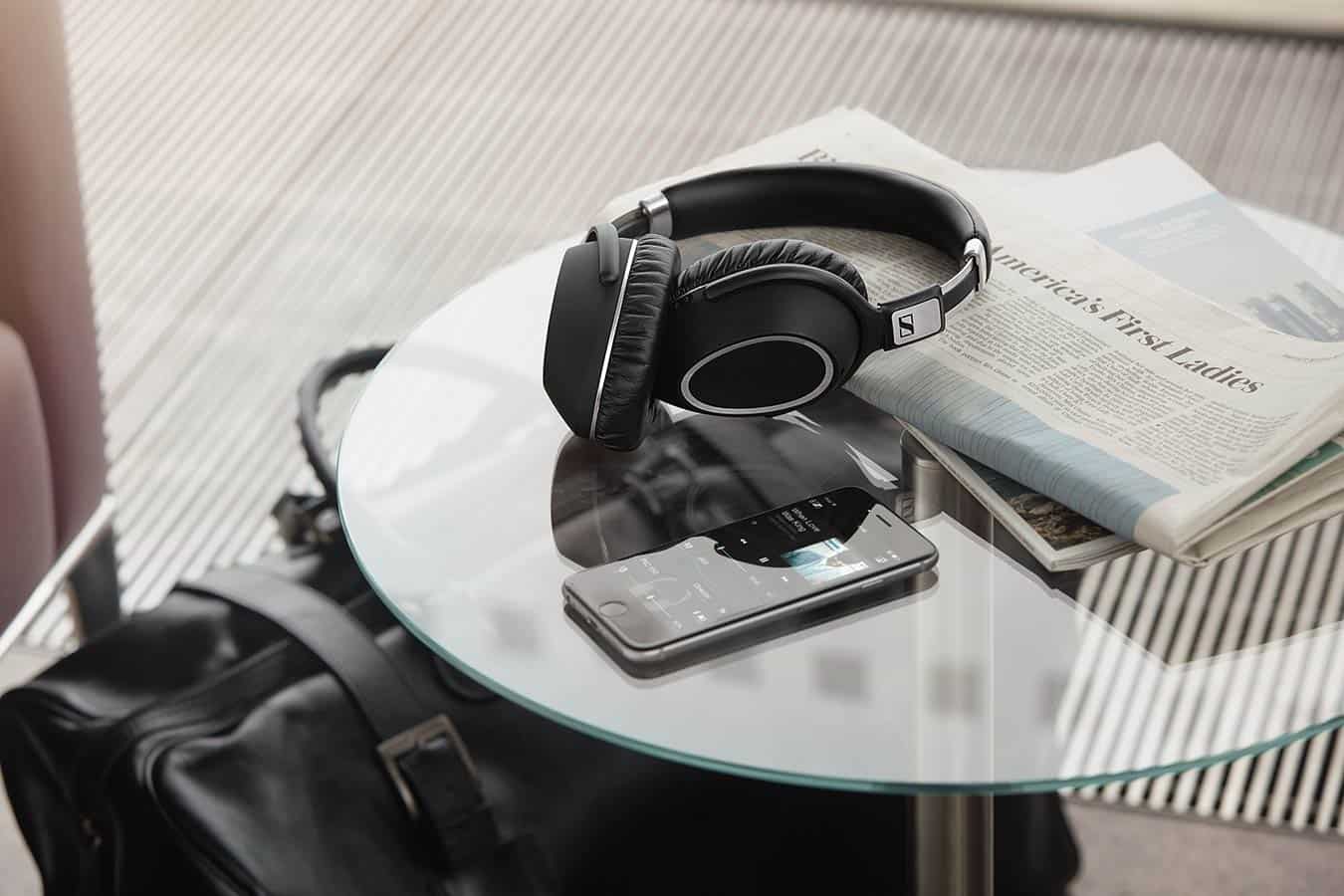 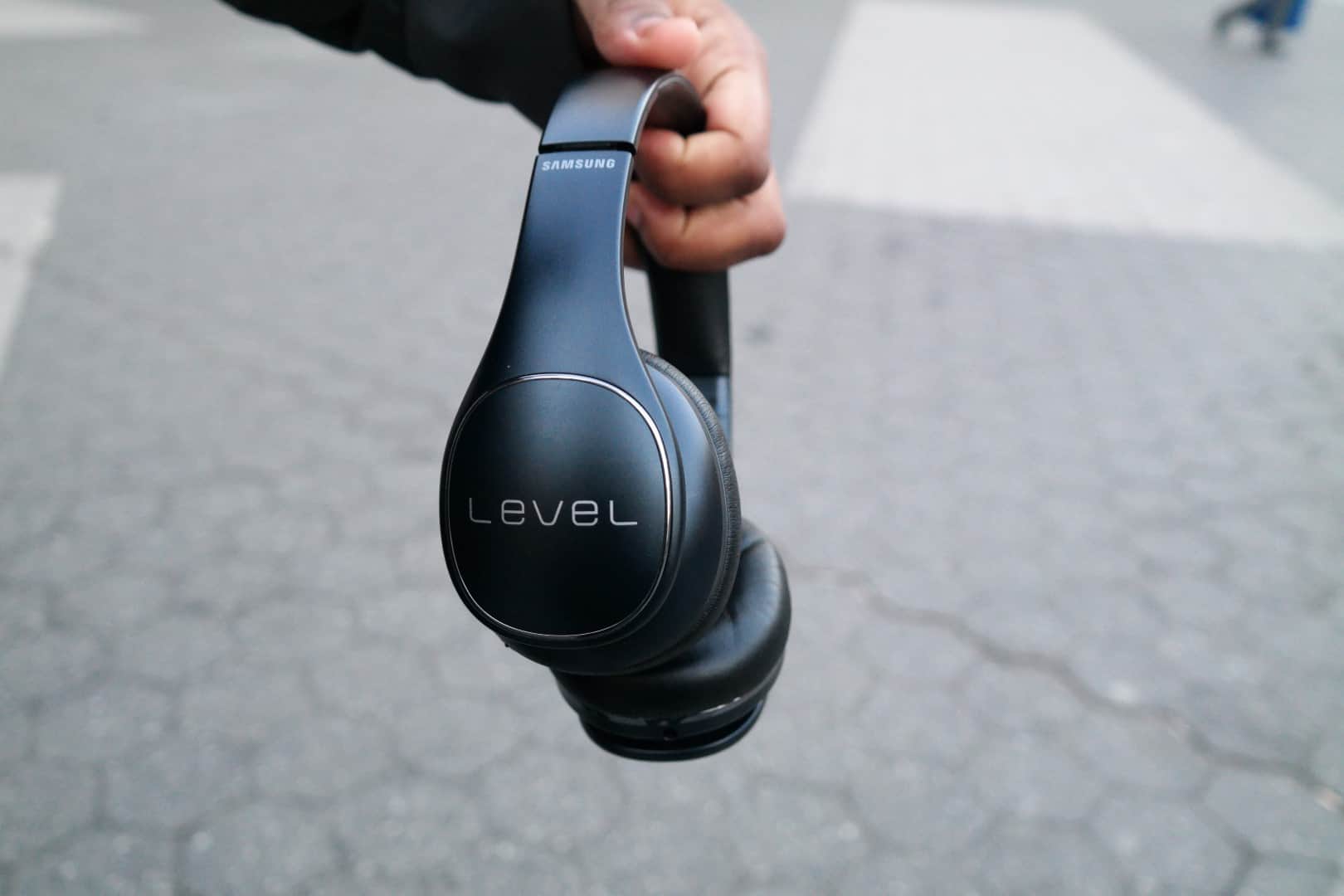 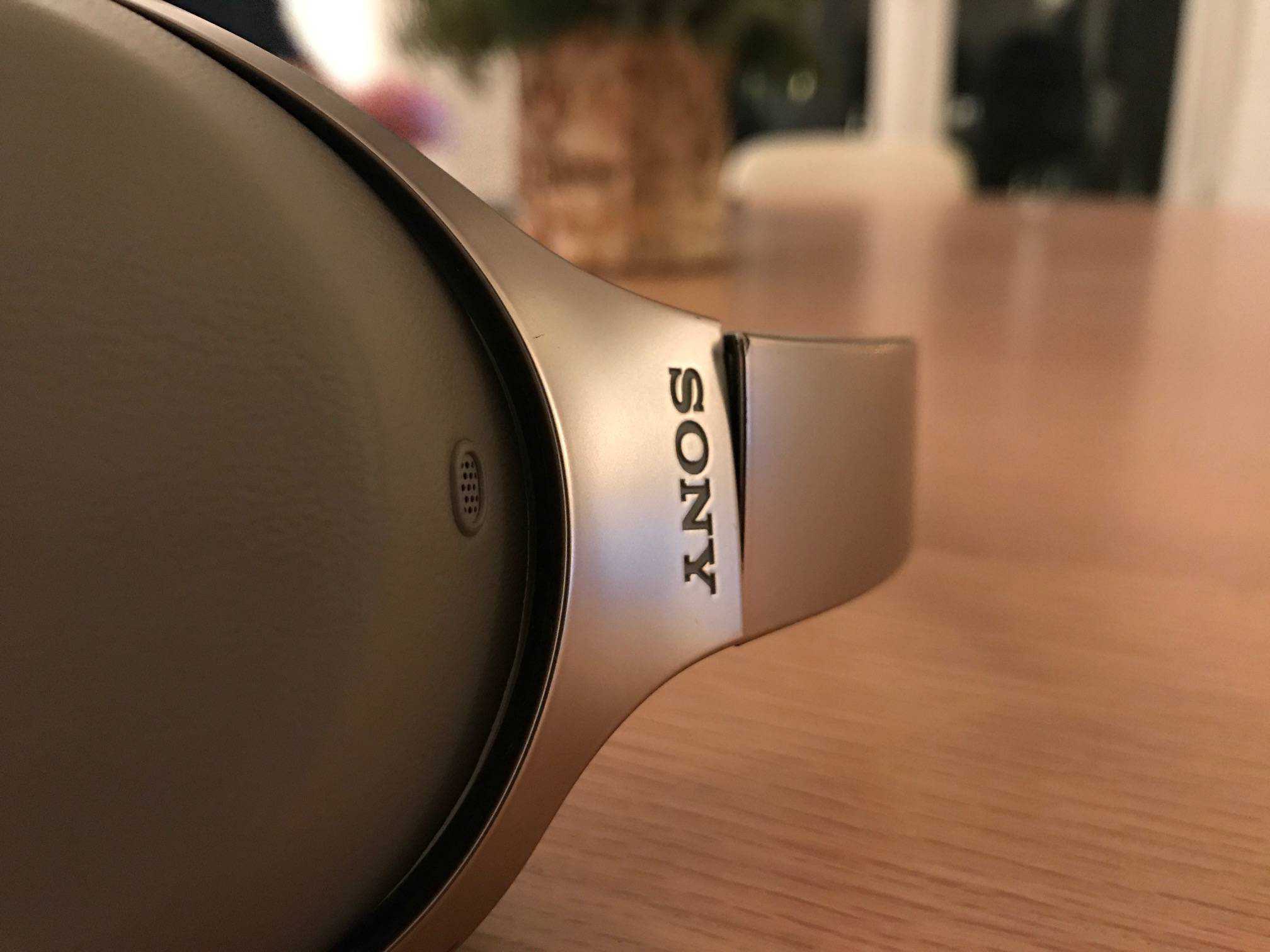 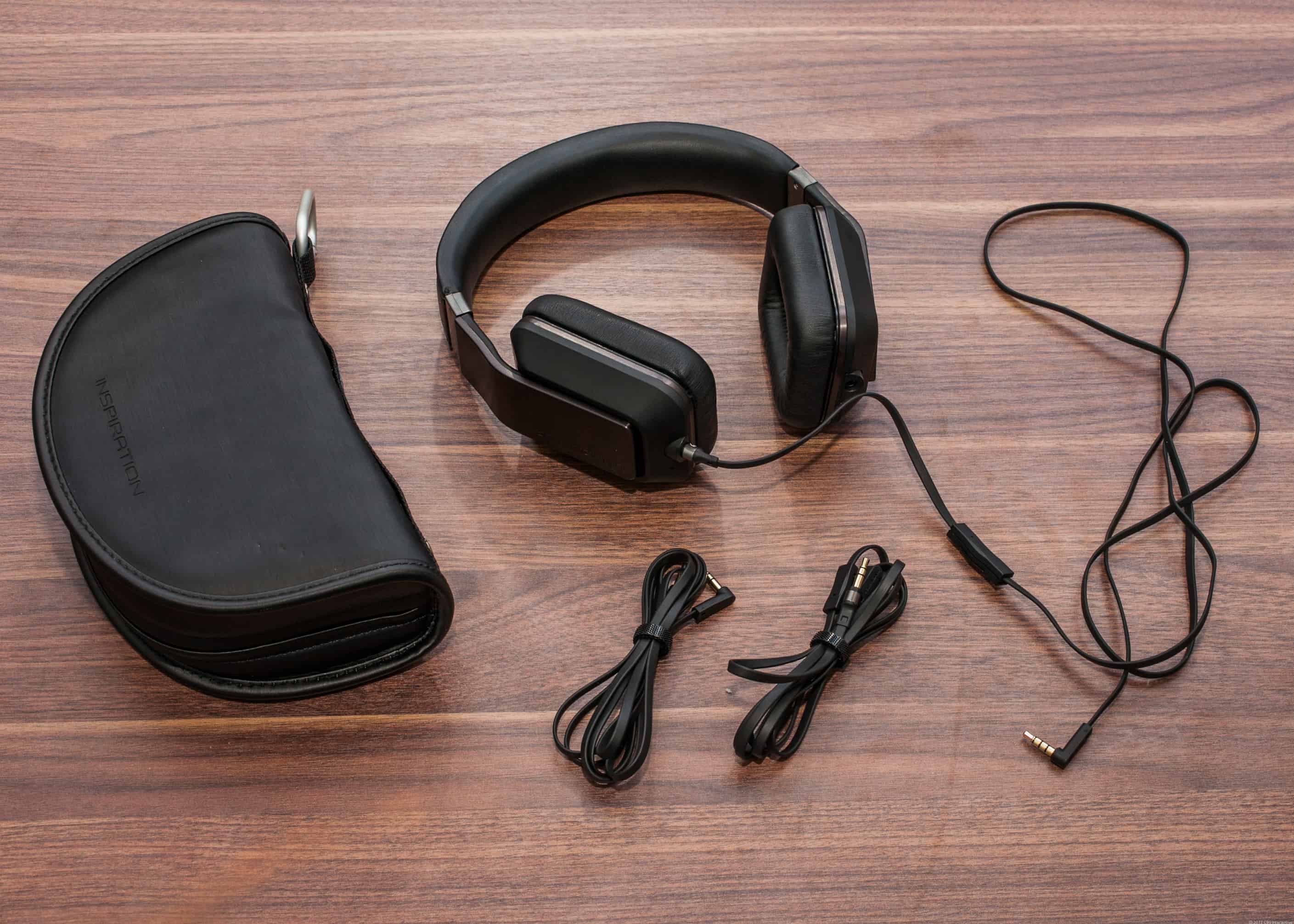 Our ears do a difficult job. Stuck out to the sides of our head, with no coverage like an eyelid to help protect them, ears are bombarded with decibels of varying intensity day after day. They’re then forced to try to make sense of the sounds coming in, using a complex system of bones, fluid, and chambers to turn crashing and banging into a cohesive set of sounds. It’s time they were given a break and allowed to relax and enjoy some sweet, soothing sounds while blocking out the pandemonium.

Noise-cancelling headphones come in two varieties, passive and active. Passive noise-cancellation uses insulation and materials to block out environmental sounds. Active uses battery-powered noise generators to create sound waves that counteract the waves coming in, nullifying a greater spectrum and volume of sound. Though superior, they’re also heavier than their passive correlates and need power to do their wonderful work. You’ll get more features, and more difficulties out of active, but even if you opt for the passive choice, you’re still going to be dealing with a hefty set of ear gear. So eliminate the guesswork with the 11 best noise cancelling headphones.

Quirky, customizable, and natty to look at, the Inspiration won’t blow your mind in any particular arena, but have so much personality – and still work quite reliably – that for the money, they feel like a steal. The square build cradles your ears in supple comfort, creating a passive shell that seems better sealed than round and ovoid choices. These work without a battery, and the sound is strong. You’ll likely want to turn down the bass a few notches, as Monster overloaded the low end, and it can drown everything else out at times. Purchase: $80

Cheap and wired, but bearing a lot of noise-reduction per dollar, to say nothing of the lightweight and undeniably wearable build, you’ll easily mistake these for a more expensive headphone. Focusing heavily on creating a clear sound environment, then relying partially on that to facilitate the drowning out of ambient racket, ATH-ANC7b feel like a free business-class bump. Purchase: $100

Bluetooth headphones are starting to really ratchet up the quality, and the Backbeat Pro 2 shows how well they operate when given an attainable price tag. Though the look is clunky, and the feel is a bit on the heavy side, they’re fairly kind to your head and ears during extended periods, though you’ll want to take them off and give your neck a break every few hours. Light on extra features, the goal here was to craft a solid, affordable alternative to the pricey Bose and Sony choices. While not quite the equal of the Bose 35, the Backbeat comes admirably close with an entry fee that’s about 50% off. Purchase: $200

Doing too much, too soon, too fast is how good ideas often fall to pieces. Samsung’s Level On aren’t going to set the world on fire, and they aren’t trying to. What they do is offer noise-cancellation that isn’t trying too hard. It blocks most of troublesome uproar around you, gets the really irritating whines from coming in, then knocks the rough edges off everything else. Think of the Level On as the wireless headphone you want because it will hit a stand-up double every time at bat. No homers or showman ship here, just workhorse Bluetooth. Purchase: $200

On-ear headphones and noise cancellation rarely go together. Bose can do it, but they can also make decent noise-cancelling earbuds, which is witchcraft performed on the dark sabbath under a gibbous moon. The N60NC manage to pull it off, and create a pretty good Bluetooth headphone with all the folding portability you want from an on-ear. For the same money, you can get an equally good over-ear model that’s going to naturally be more comfortable over time, so we’re not sure who the market is for this. Whoever it is, they’re going to be quite happy, as long as they don’t try to make calls. Purchase: $240

Lightness and wearability were clearly the beginning goals of the 550, which tries to make a strong, connective Bluetooth headphone that isn’t as dense as unleavened rye bread. Touch controls make these easy to operate on the go, and the noise-cancellation both active and passive are second to none. The audio is good, for Bluetooth, but even among wireless headphones, it’s not great. Extras run thick and deep, if you’re a fiend for supplemental functionality, and there’s nothing quite as nice to wear for long journeys. You can get better sound for less cash, but not nearly as many enjoyable add-ons. Purchase: $300

Bose has devised a stable of the top-notch noise-cancelling market. Beginning with the QuietComfort line, Bose managed to set the standard for weight, aesthetic appeal, sound quality, and noise cancellation that doesn’t interfere with your music, podcast, or self-help audio book. Listing the whole set is relatively pointless, as they all bring varying levels of quality to the table; but know that at each price point, with each model, you’re going to be getting the standard-bearer for that price segment of the market. If it says Bose and it cancels noise, it’s a worthy, comfortable set of cans you’d be happy to have on your head. Purchase – QuietComfort 35 Series II: $349 QuietComfort 35: $329 QuietControl 30: $300 QuietComfort 20: $250

The active, adaptive noise cancellation is a little too good, meaning that it works well, but you’re going to sometimes notice it, which is its own kind of distraction. The battery life is solid, providing 20 hours of operation on a single charge, and a wire comes included should you run out, or want to conserve power. Light and comfortable, these drift above your head happily, and have a load of tweaking features that let you change how the sound operates, as well as devising noise-canceling profiles that help with different circumstances. If you’re looking at a higher-end Bose, such as the 35, these are a comparable alternative with a few extra bells, but not as subtle when it comes to stopping sound. Purchase: $350