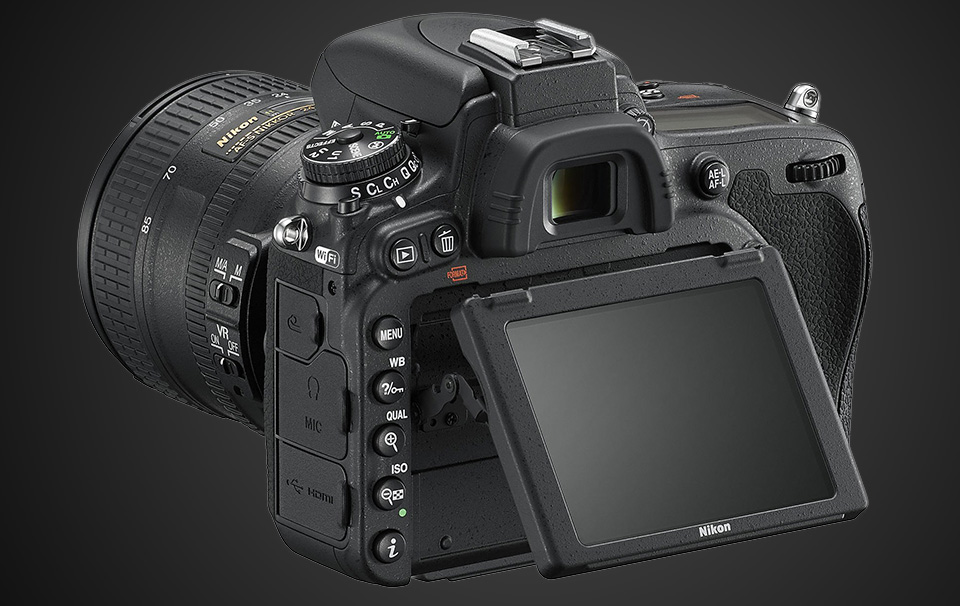 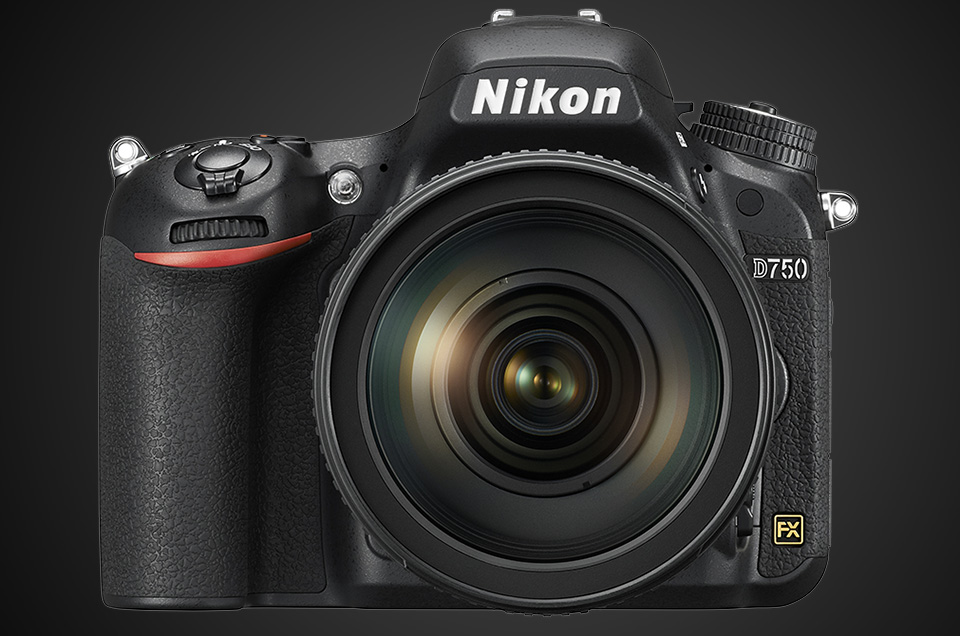 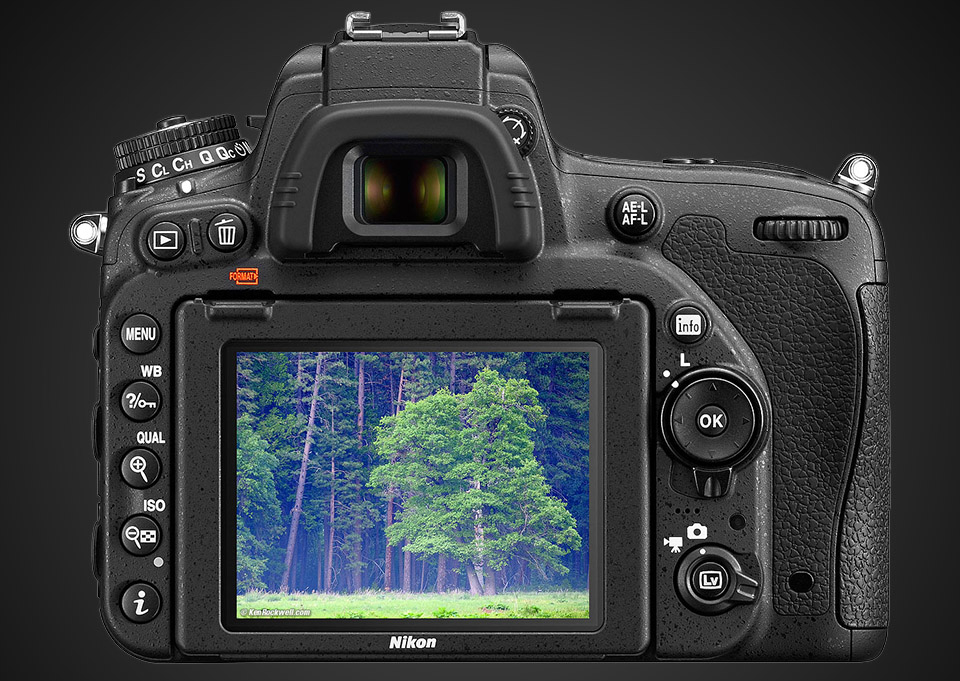 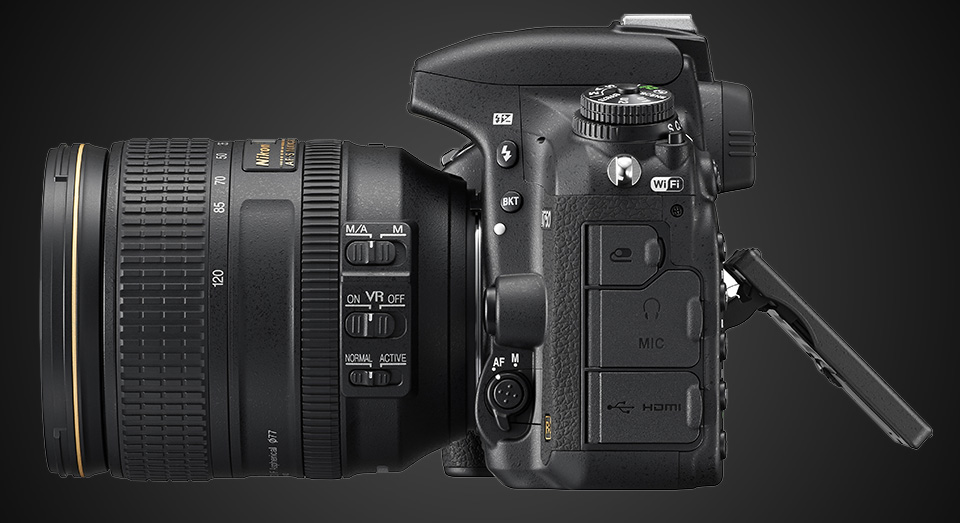 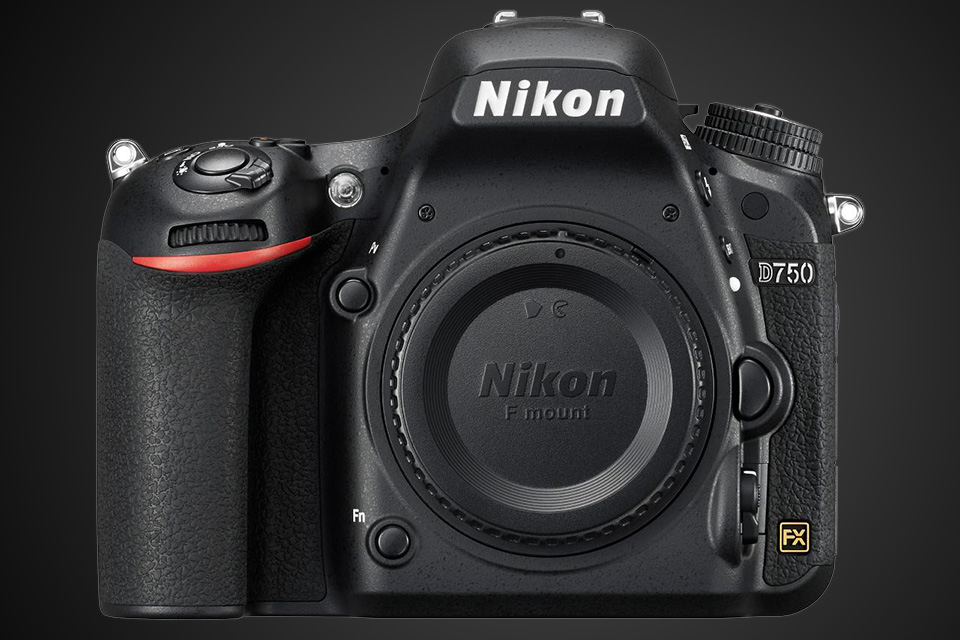 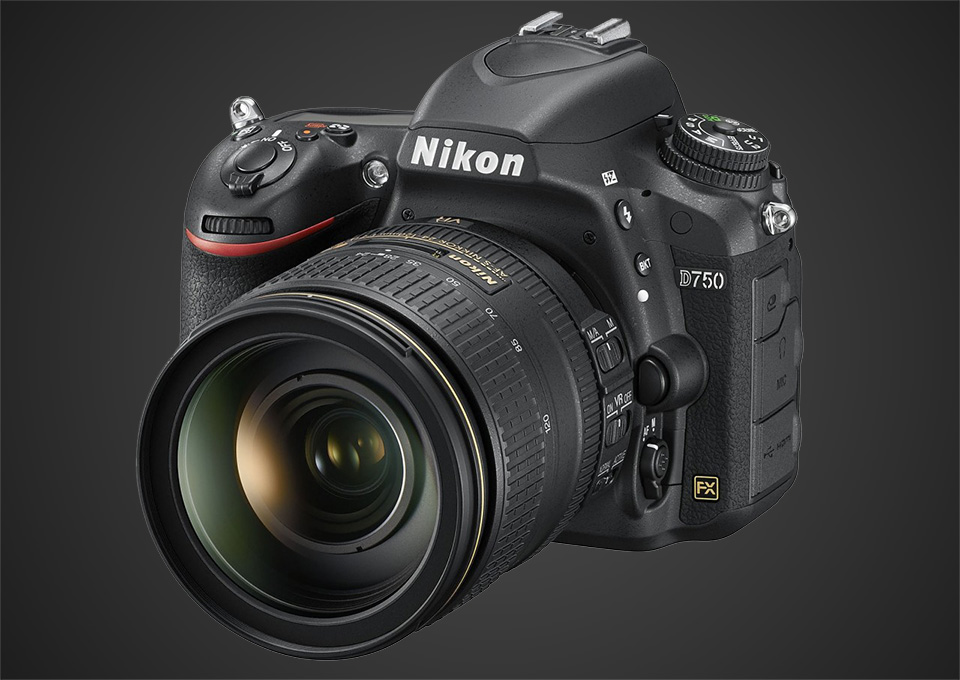 It’s a pretty amazing time to be a photographer. The flexibility, resolution and power of the gear available to photographers is staggering. Nikon has a healthy grasp on resolution and power with their full frame cameras, but the Nikon D750 DSLR is instantly the most flexible of the pack. It’s also got itself a pretty nice pedigree to boot. It’s the spiritual successor to the D700, arguably the most popular full frame digital SLR that Nikon has ever produced. Its familiar name and flexible feature set make it a pretty compelling camera, and it instantly becomes a challenger for the most exciting DSLR revealed in 2014.

Around the web, there’s plenty to read about the Nikon D750 DSLR. It was revealed this morning at Photokina, a semi-annual photo gear event that is similar to E3 for consumer electronics. Every tech blog and photo magazine will pore over the details of megapixels and light sensitivity and image processing. As I hinted at above, however, resolution and power are not the main story of the D750. It’s the flexibility that makes it so appealing to photographer’s like myself, and why those who are interested in full frame DSLR photography will want to read on. At face value, “flexibility” isn’t a sexy word. I’ll explain why it should be for photographers who do a lot more than just point-and-shoot. 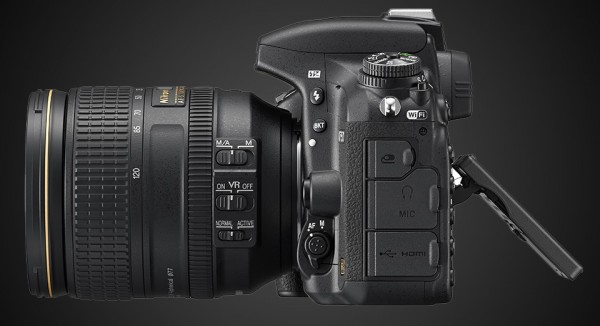 In terms of resolution and power, users of Nikon cameras have a base level of expectation. I’ve used Nikon cameras for years, and take a full frame DSLR on every shoot I undertake for TheCoolist.com or a commercial client. I expect the image quality of the Nikon D750 to be excellent, and I expect it to produce clear, sharp images in low light and high-demand situations. You should too. In buying a full frame DSLR from Nikon, you should expect nothing less, and it’s why I won’t waste your time with megapixel counts or details about the new sensor.

There are three new features that are likely to get lost in the shuffle of blog posts and pixel peeping. First, the Nikon D750 is the first to feature a monocoque structure, one that utilizes a carbon fiber composite for its structure. Second, it’s equipped with a tilting LCD monitor that can shift as needed for low and high profile framing. Last, it features built-in WiFi functionality that allows smartphone or tablet integration on set. Not excited yet? You should be. 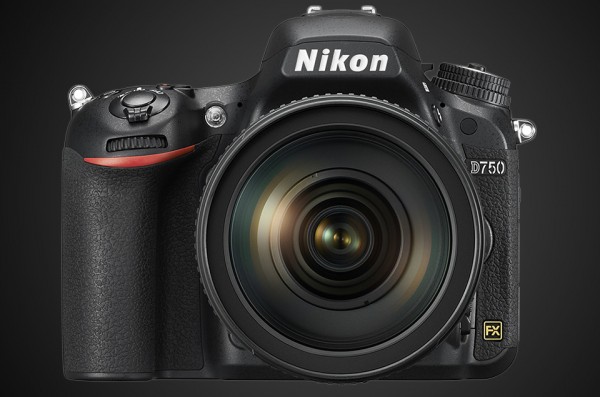 The Nikon D750’s monocoque structure means a lot more protection for the camera’s inner workings. This is important to anyone working in a high-impact environment, be that sports photography, concert photography… even some weddings. There have been a few times over the last year where my camera took a serious hit and I thought I was done for. My current body has some battle scars as a result, but the added security of the carbon fiber monocoque would go a long way. Last summer, Oklahoma City Thunder guard Reggie Jackson went for a layup, was fouled in mid-air, and fell right on my lap with an elbow to my camera body. On St. Patrick’s Day, I shot a concert in Dublin for Jameson and lost my balance (ahem), and tumbled while changing lenses in the pit. Last week, I had a sunset architectural shoot and didn’t secure my camera on the tripod, then lost it to a six-foot spill. My camera has survived these incidents, but I can’t stress how important it is to me that Nikon continues to invest in new, rugged framework technologies. It makes me confident that my next body, the D750 or otherwise, will take licks better than the last one.

To many, the tilting LCD monitor on the Nikon D750 (like the consumer range of DSLRs) is seen as a gimmick. My current DSLR has a fixed monitor, meaning that I don’t have the luxury of shooting handheld above my head. There have been many occasions where I find this to be limiting. A few months ago, I spent a day with Cadillac in Miami during the World Golf Championships, and missed a great shot of Phil Mickelson up close because I couldn’t see to frame the shot from above the crowd. On a more frequent basis, I’m left with only one option for a raised architectural photograph. I have to grab a ladder and a tall tripod for a shot that doesn’t require stabilization. Alternatively, I could raise the camera above my head, handheld, and compose a shot in the tilted LCD. I could capture a shot in moments instead of pulling out the gear so I can see what I’m composing from the ground. 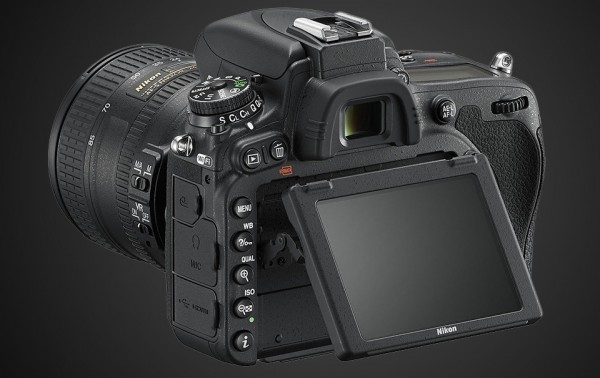 Lastly, that built-in WiFi connectivity means the world to me. I’m not talking about the ability to post to Instagram or share on Facebook after shooting. Every photo I take is at least going through Lightroom, and probably Photoshop, before I share it with the client or the public. The WiFi connectivity isn’t about the web, it’s about inter-device communication. I have a pretty expensive piece of gear (a CamRanger) which is basically a WiFi dongle that attaches to my camera and allows me to control it from a mobile phone or tablet. Now, a new photographer can view, compose and set up a shot using a smartphone or a tablet without additional gear. So if you wind up in my shoes, shooting this pretty sweet BMW 328d Diesel with a WiFi-connected iPad, you won’t need extra gear to do it. Just a D750, a flash unit, a radio trigger and a softbox. 30 frames later, and you’re painting it all together in Photoshop.

The thing with megapixels and light sensitivity and the other pixel-peeping stuff– it’s a bit of a waste of time for photographers. If you’re buying a Nikon D750 DSLR, you’re getting a mind-blowing camera with mind-blowing image quality. You shouldn’t expect anything less from a full frame DSLR. What you should be worried about are the practical applications of that power, and how you as a photographer interact with your subject. That makes the flexibility of this power just as important as the power itself. And it’s why I entirely endorse the new D750 as a serious camera for a serious photographer, whether that’s an enthusiast or a working pro.

Pre-ordering is available now on Amazon for $2,300, body only. 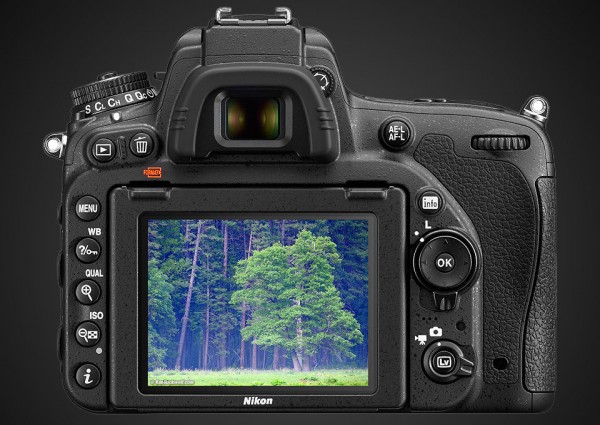