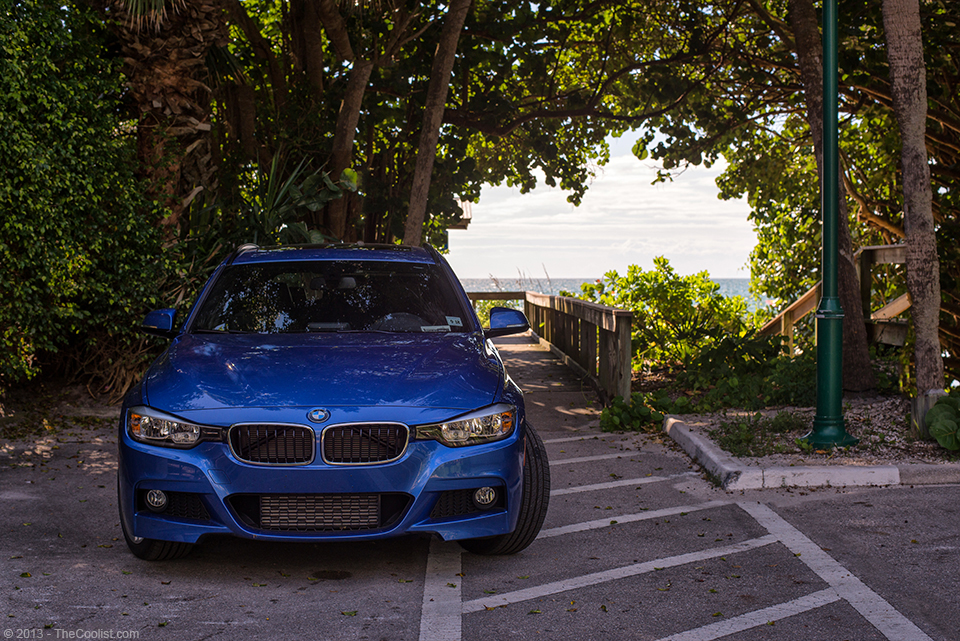 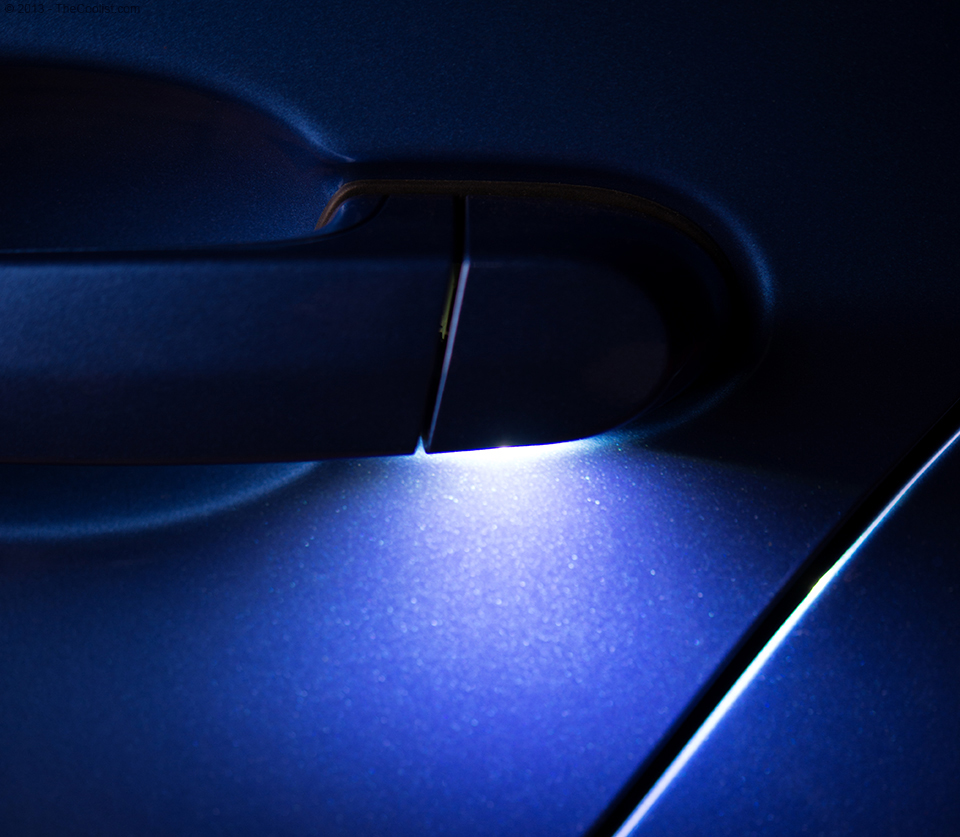 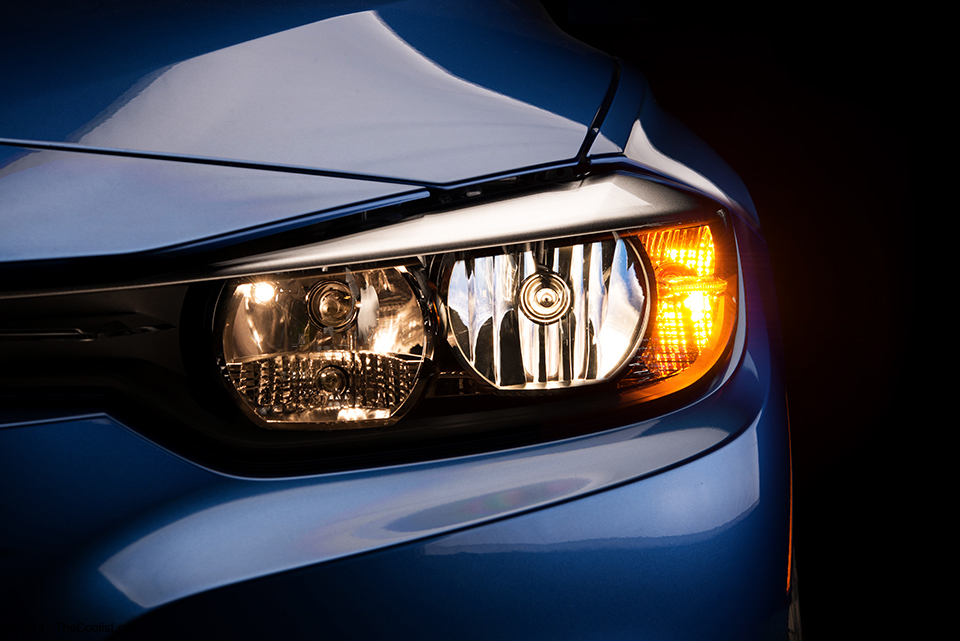 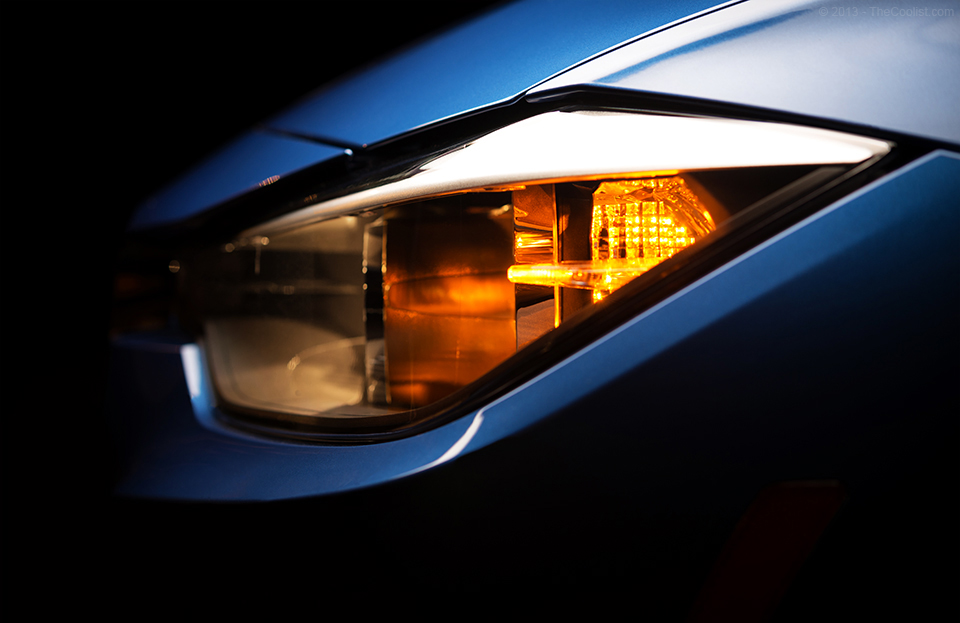 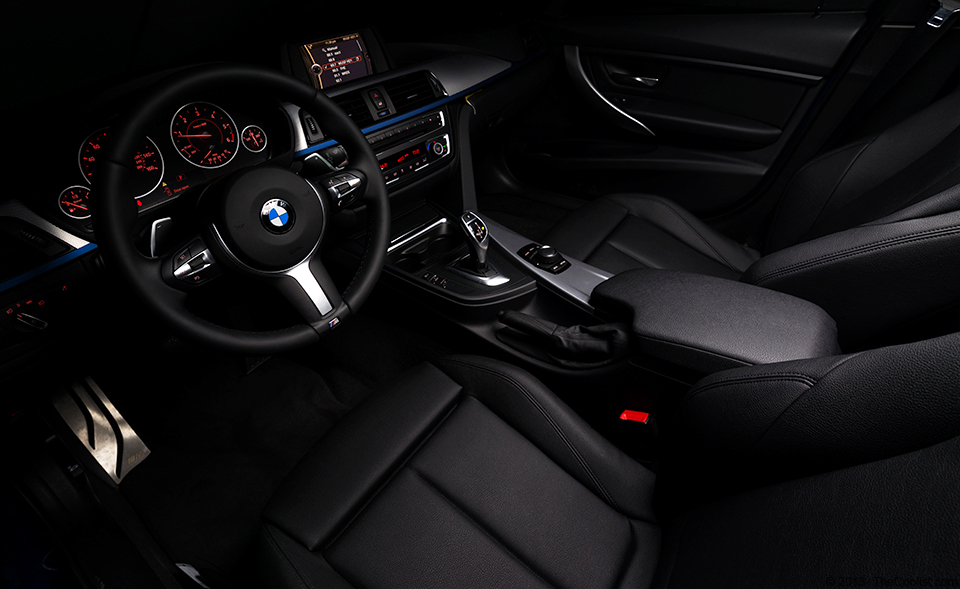 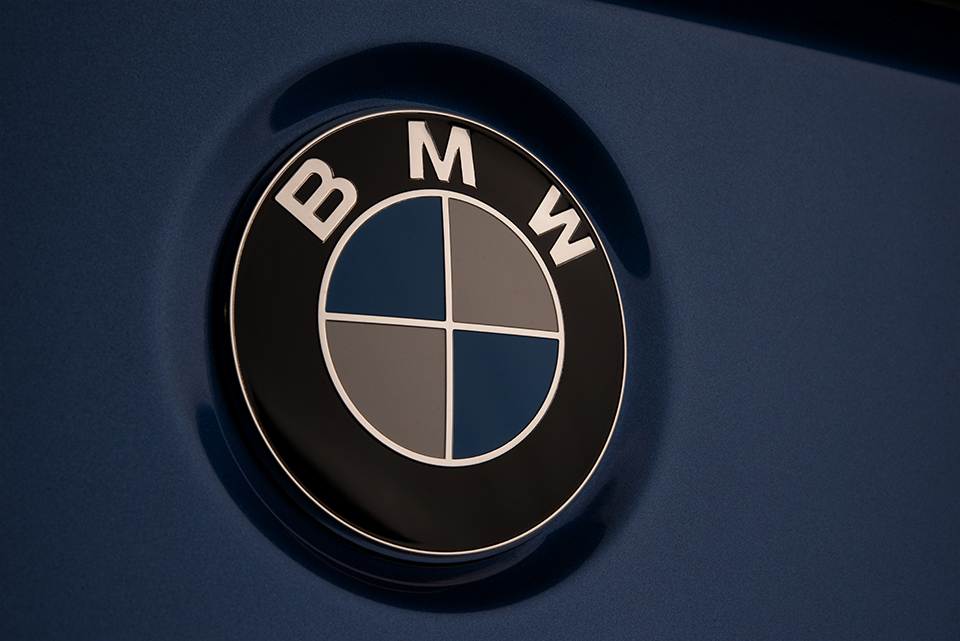 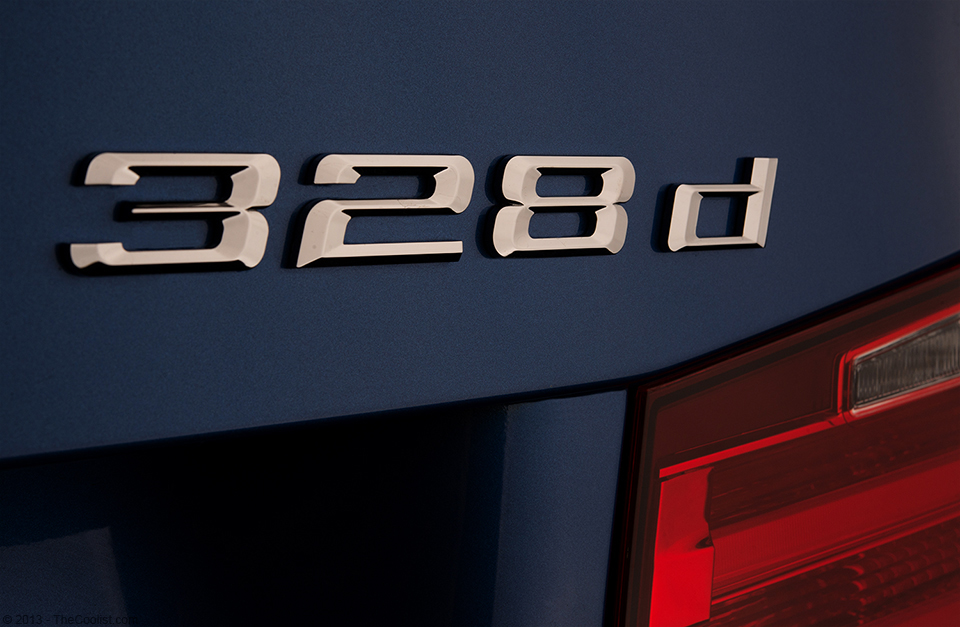 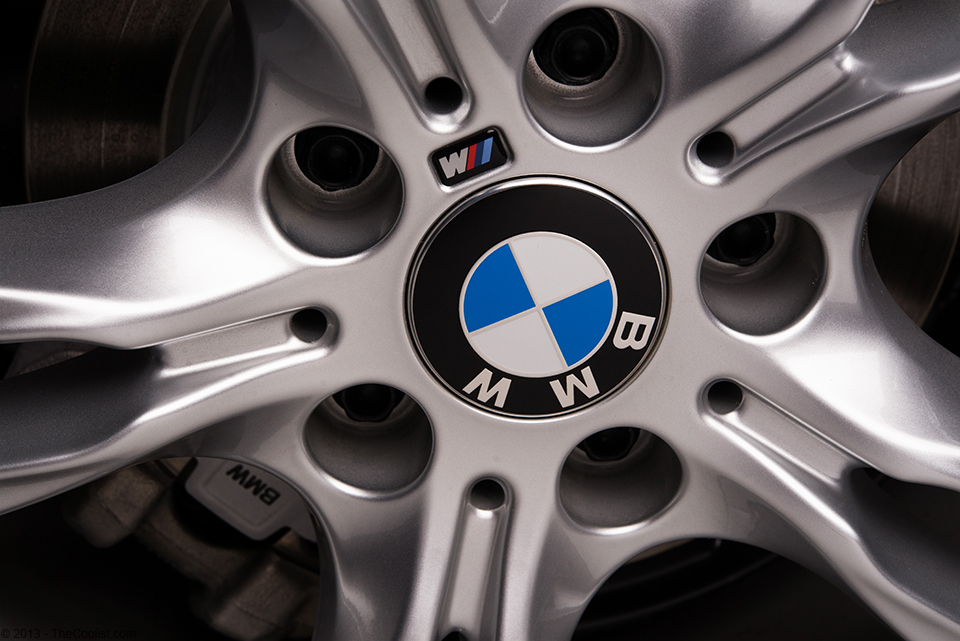 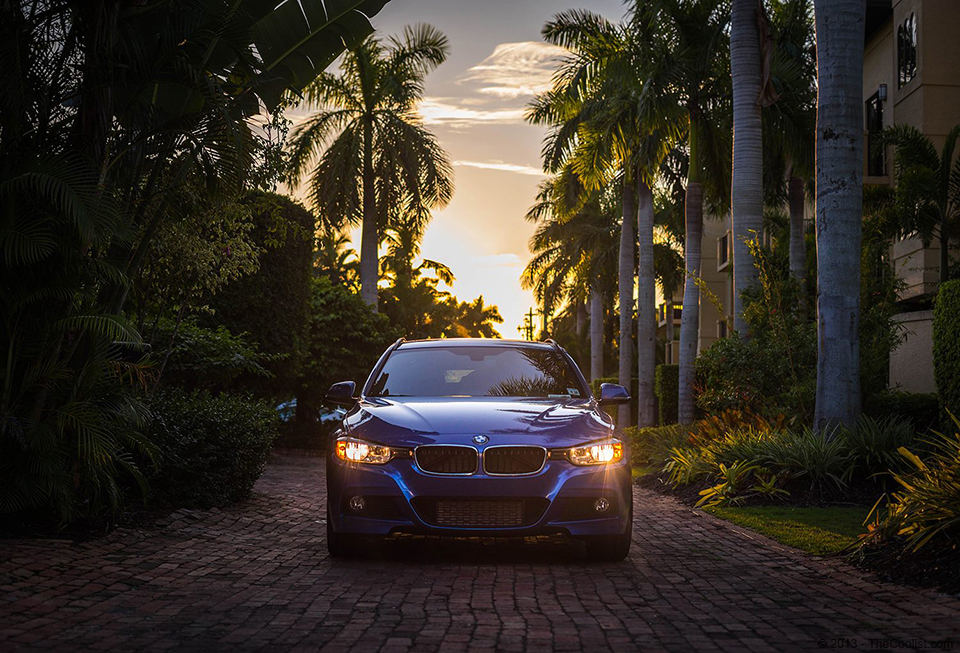 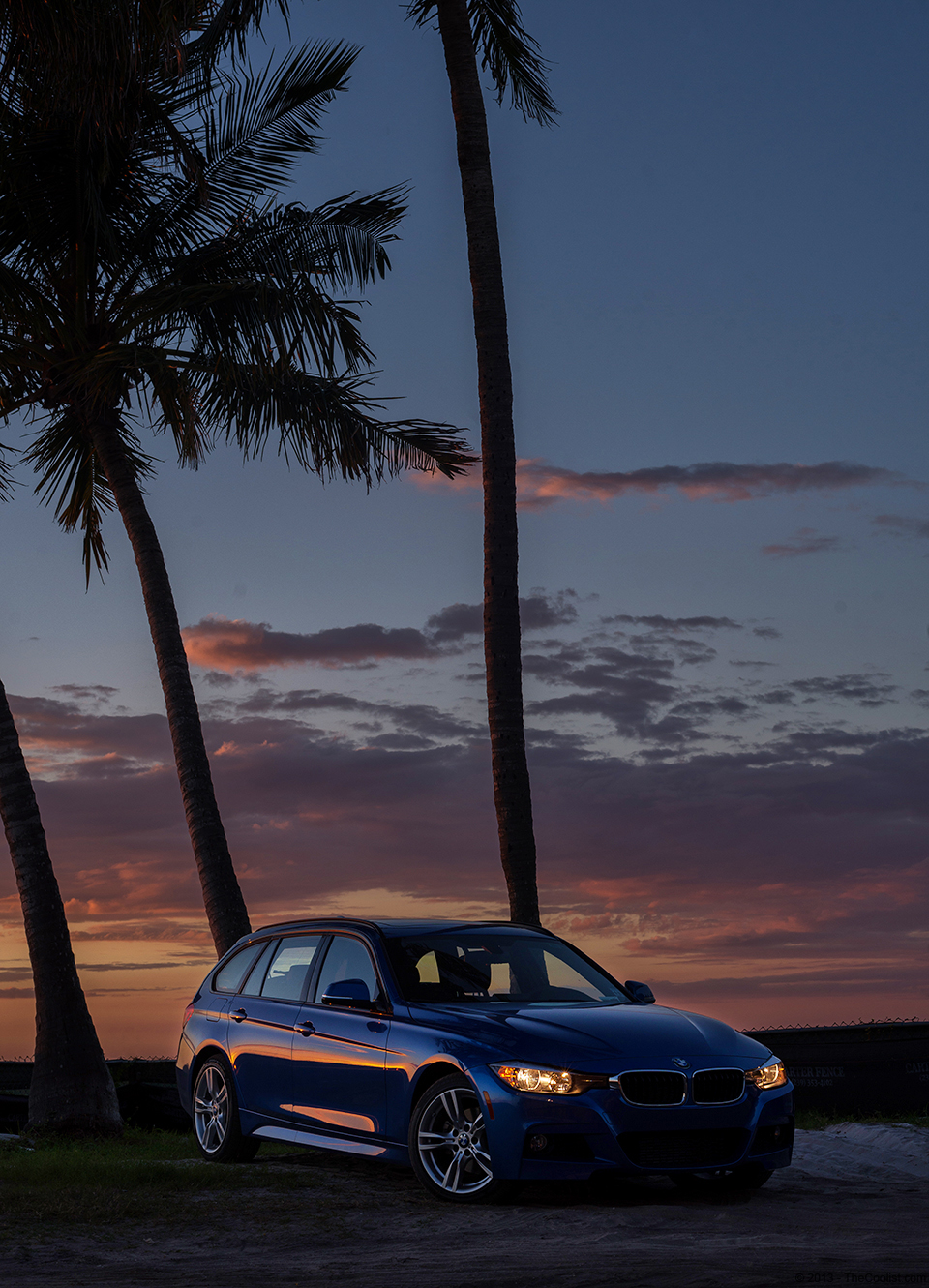 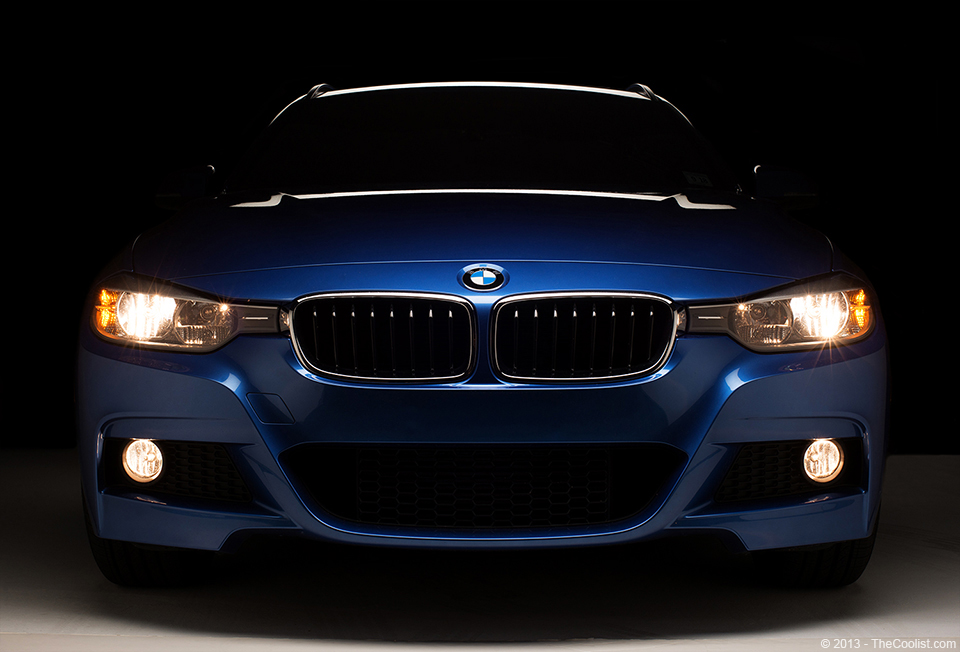 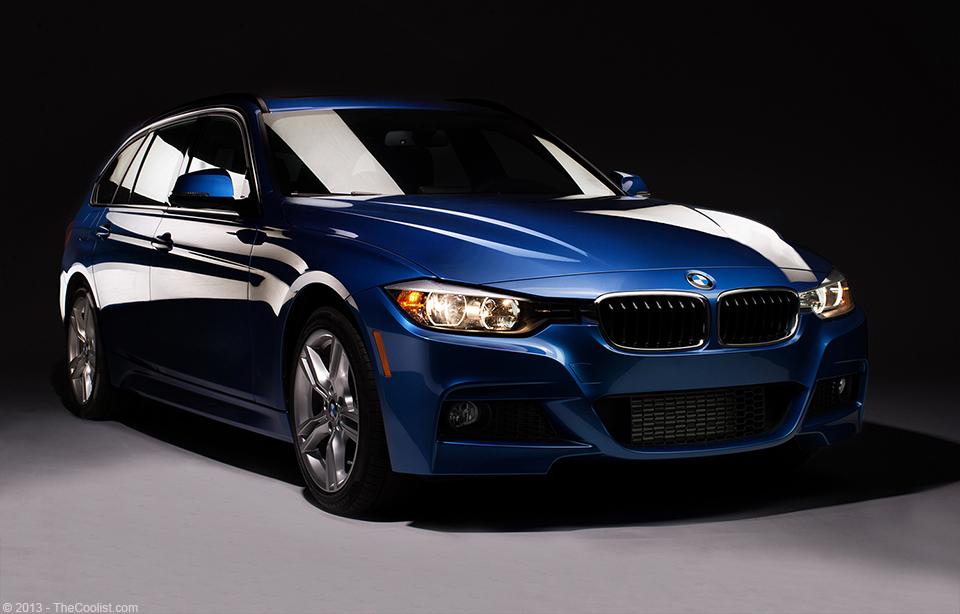 Before spending a week with the 2014 BMW 328d, the allure of diesel escaped me. I had a vague understanding that diesel is an efficient, increasingly cost-effective alternative, and that diesel drivers tend to be a bit fanatical about their fuel. Rightly so– that little “d” on the 328d badge offers a big promise, one that I explored firsthand over a week of very rewarding driving.

In the new 328d, I discovered a rare vehicle that is at once sporty and efficient, refined and economical, pairings that usually present quite the paradox in modern automobiles. You wouldn’t expect a sports car to get 45 mpg on the highway, and you might be surprised at the cost savings on fuel and resale value when the drive is done. I was surprised, at least, and very pleasantly so. It’ll be a challenge to adjust to life without this diesel dreamcar.

Photography and Text by Seamus Payne for TheCoolist

The 2014 BMW 328d naturally represents the latest and greatest of the 3-series offering. It features dashing exterior styling, a refined leatherette interior, state-of-the-art entertainment technology and the compulsory ooh’s and aah’s of passer’s by and passengers alike. What makes an already special vehicle a dream to drive, however, is its turbo engine and the alternative fuel that powers it. The new 328d is powered by a 4-cylinder TwinPower Turbo Diesel engine that offers hair-raising acceleration and fuel-efficient cruising. It’s important to underscore how special that is: typically, the more fuel-efficient a vehicle is, the slower it accelerates. Thanks to its diesel heartbeat, the 328d is one of the rare modern vehicles that offers both. 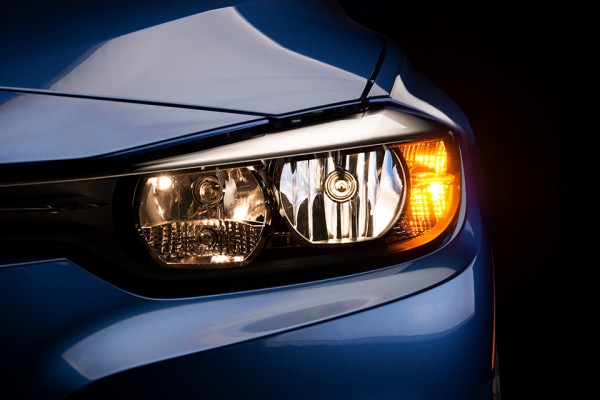 Even when compared to hybrid cars and pure electric vehicles, diesel has its own unique value that isn’t widely understood. The fuel also has a stigma from its semi truck history that is no longer accurate– diesel is now an efficient alternative fuel that burns cleanly and quietly. The 328d releases about 14% less CO2 emissions than its gasoline counterpart, and even at cruising speeds, you can hear a pin drop inside the vehicle.

The most remarkable features of the BMW 328d’s diesel power source are its range and fuel economy on the highway. Diesel naturally provides high-power, high-efficiency driving, and the 328d is geared for optimal interstate performance. The result is about 45 mpg on the highway with a range of up to 675 miles per tank. This is where diesel has a leg up on electric vehicles– by the time you’re ready to refill your fuel tank, a recent-model electric car would have had to stop at least twice to re-charge its batteries. For long-distance driving, diesel remains the king of the road.

There are a lot more virtues behind diesel driving, but I’ll stick to the stand-outs. First, luxury vehicles often require premium octane gasoline, and diesel is usually less expensive per gallon than premium gas. You’ll often pay less to fuel the 328d, and you receive much higher mileage in the process. Second, diesel vehicles tend to hold their value better than gasoline (and even hybrid) counterparts. According to research firm ALG, compact diesel vehicles hold 63% of their value after 36 months, while hybrids hold 55% and gas cars hold 53%. Last, if you’re worried about finding a station to fill up your tank, don’t. I found nearly 100 diesel-equipped gas stations in my mid-sized home city of Tampa, Florida. You don’t notice how ever-present they are until you drive diesel. 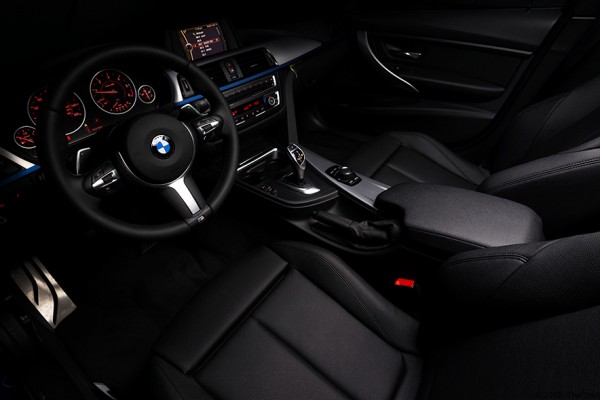 I had a full week to get to know the new 2014 BMW 328d. I drove it everywhere I could and in every manner possible. I drove it to the beach, I drove it to the steak house, I drove it on the freeway and back roads alike. I used the eco-friendly performance settings to get the most out of the diesel fuel economy, and I slammed the pedal in sport mode to experience full take-off. I had plenty of time to enjoy it alone in the driver’s seat, but also had a chance to take a road trip with the family.

The 328d is a gem to drive. The accelerator is fully responsive, providing plenty of kick as needed when passing on the highway or accelerating out of a stop light. While the power was instantly recognizable, the stand-out functionality of the car was its xDrive system. When you approach a stop light in ECO PRO mode, the engine’s auto stop/start function kicks in and shuts off the engine while you wait. The moment you take your foot off the brake pedal, the engine re-engages and acceleration continues. These moments at rest add up, and when the engine isn’t active, you’re not burning fuel– which adds even more fuel economy to a typical drive. 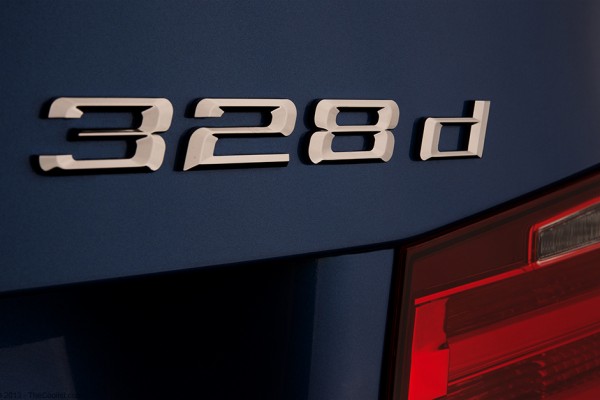 I was invited to drive the sport wagon model of the 2014 BMW 328d. The leatherette interior is spacious, comfortable and packed with amenities. I was able to fit two travel duffel bags and a massive case of photography equipment in the back hatch, myself and my wife in the front row and a pet hammock in the back for our rescue pooch. There was room to spare and the ride was comfortable, allowing room to kick back and enjoy the finely-appointed interior. A family favorite was the double-pane sunroof which folds back to invite plenty of natural light into the interior, a feature that stayed open for most of our drive. 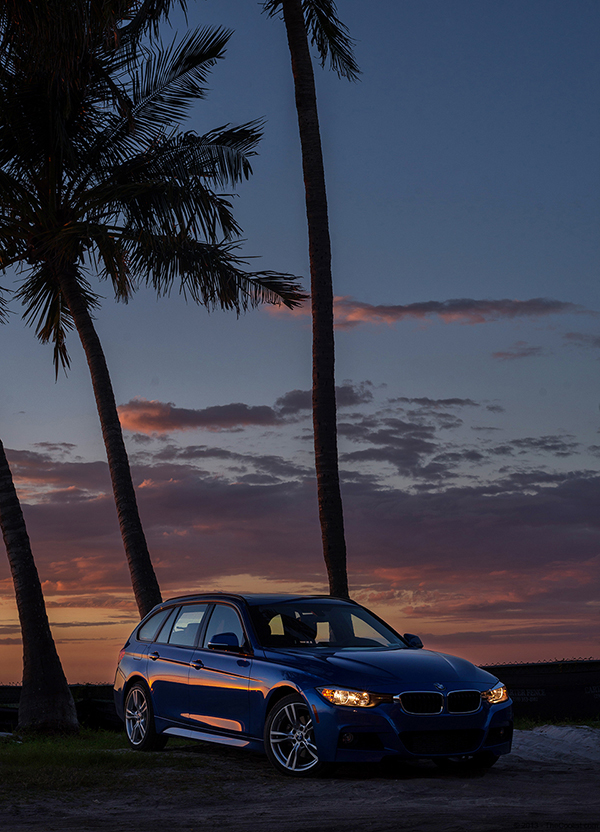 Beyond the eco/wallet-friendly virtues of diesel driving, it was impossible to forget that you’re driving a BMW. The dashing design, refined interior and serious pick-up serve constant reminders to precisely what kind of vehicle you’re driving. It was hard to resist the urge to push the pedal a bit and take advantage of open stretches of the road. For as much as this vehicle is smart and savvy for its diesel heartbeat, it is a genuine pleasure to drive. This presents a rare contrast, a vehicle that is both exciting and economical– and always a BMW.