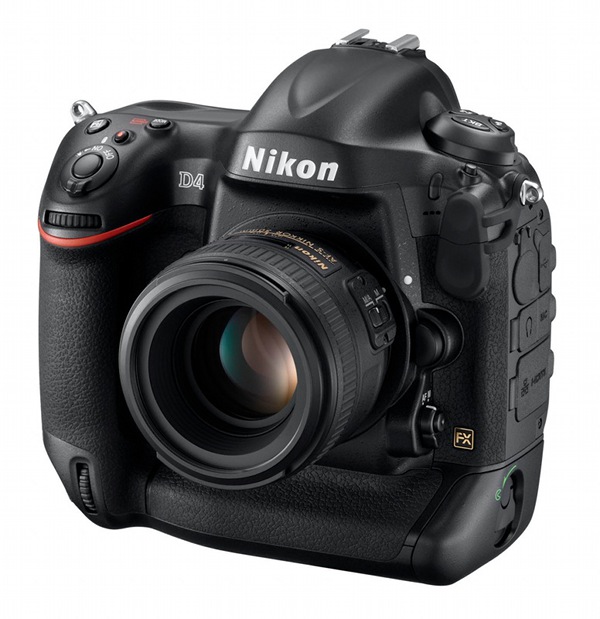 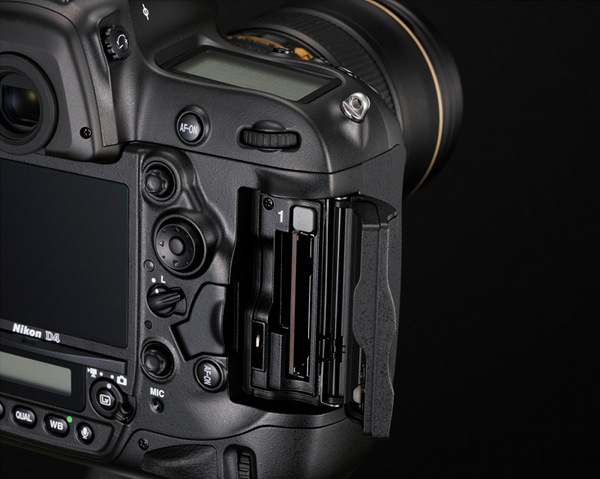 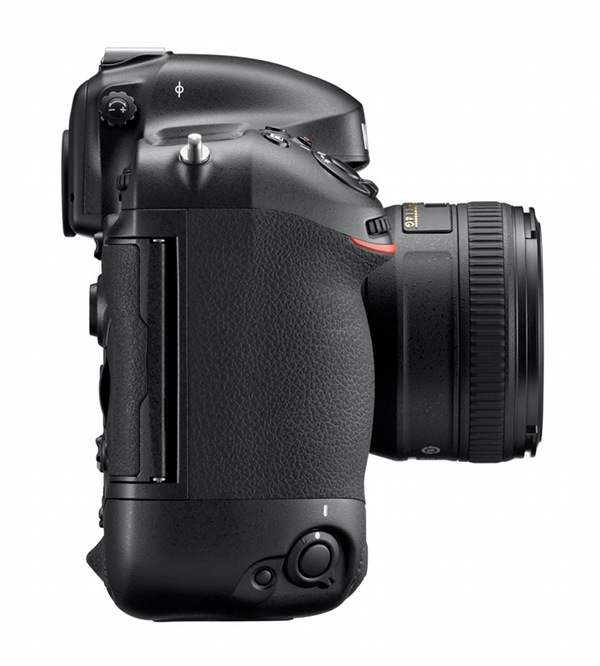 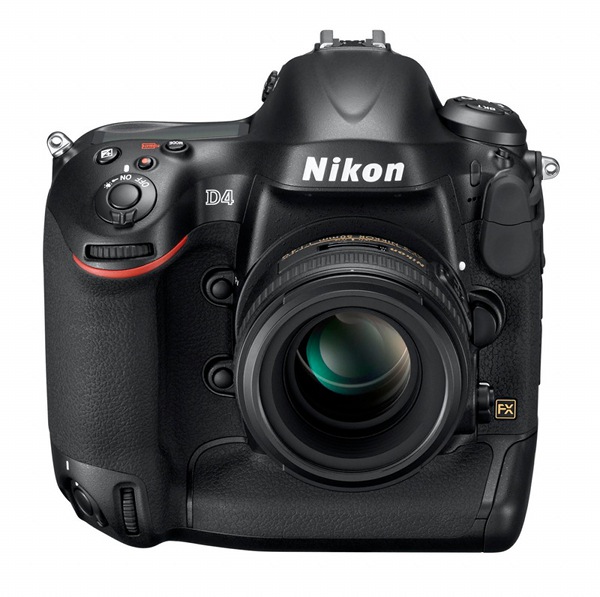 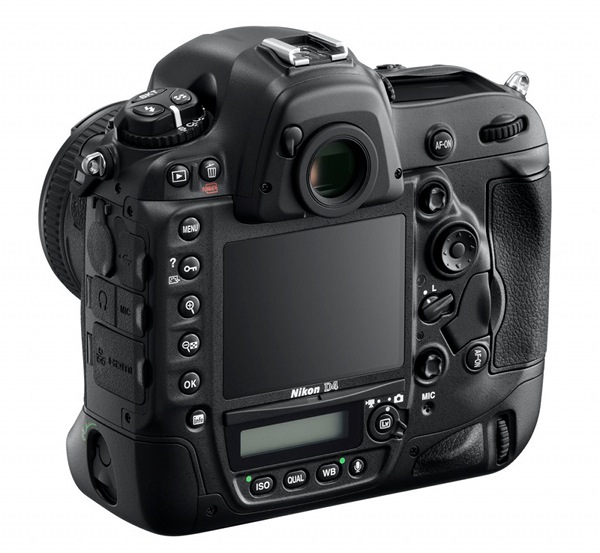 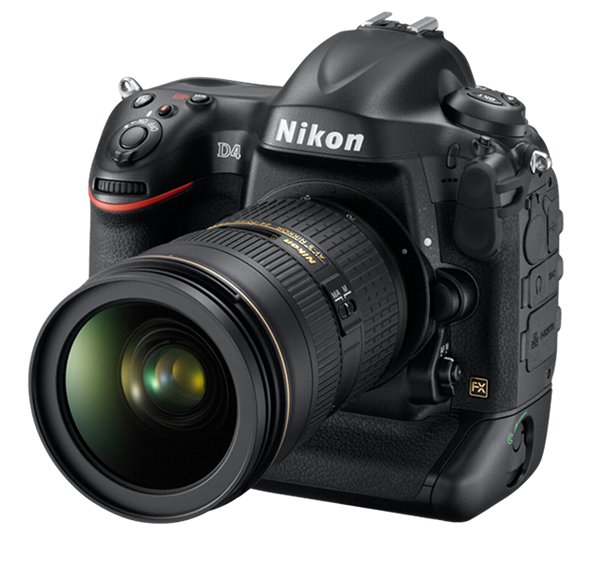 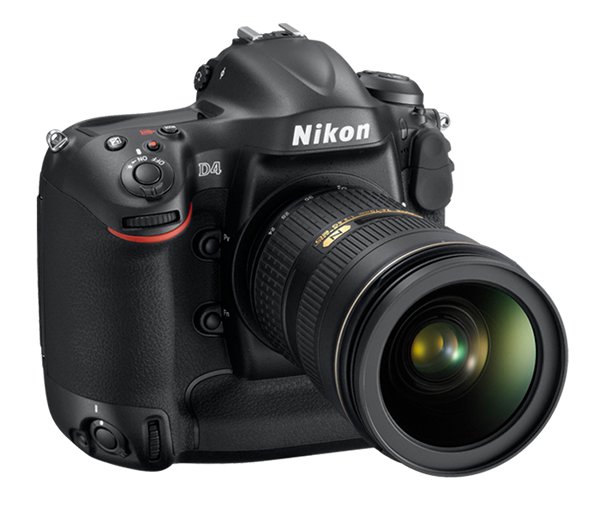 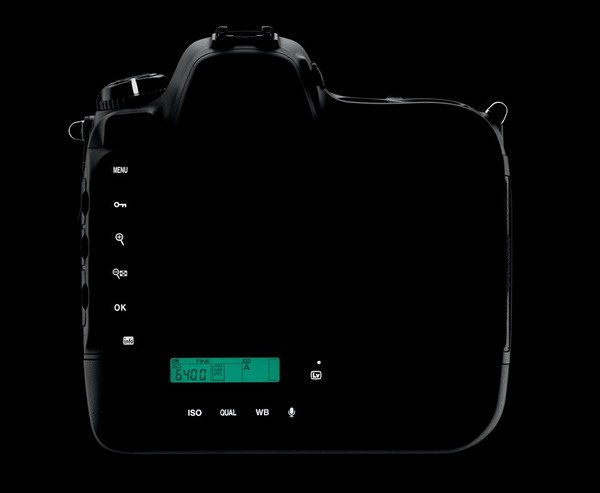 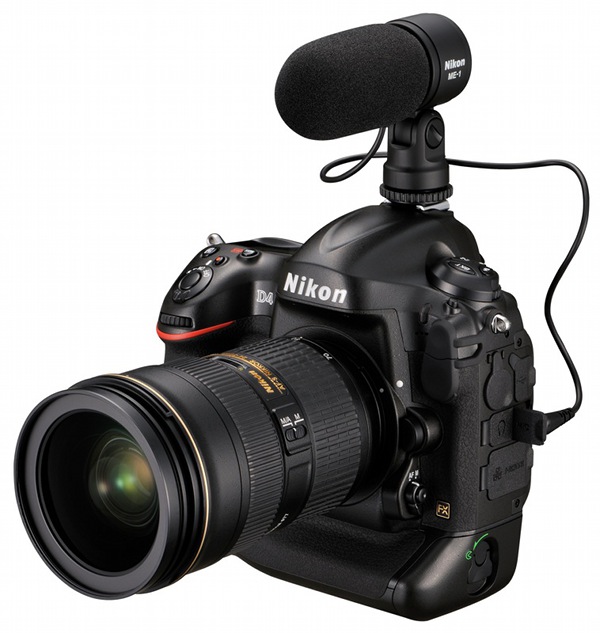 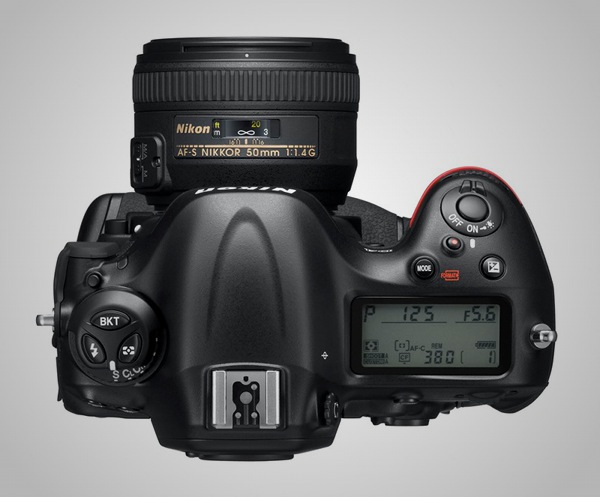 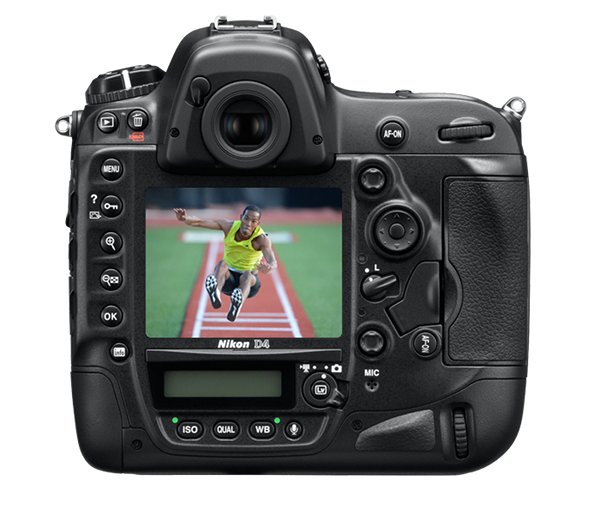 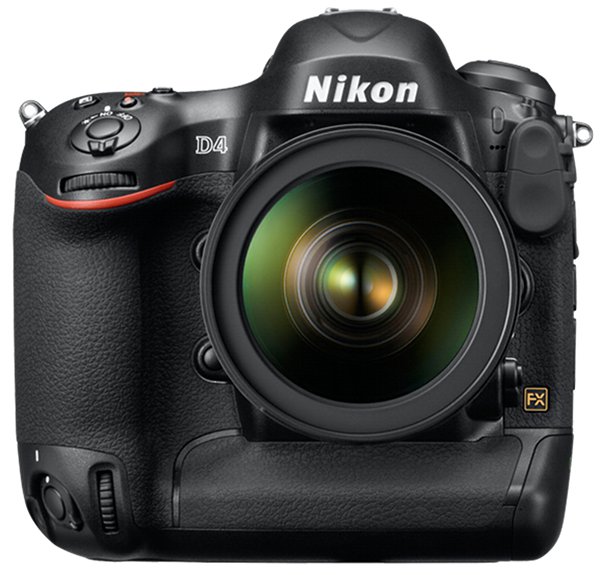 Nikon has officially revealed their brand new flagship professional camera, the Nikon D4 D-SLR.  The new Nikon D4 edges out the D3S after two years at the top, positioning itself to look down on its competitors at Canon and elsewhere.  The new D4 features an all-new sensor, boosted low-light flexibility, updated autofocus and metering plus an expanding set of video capabilities.  While Nikon’s professional-grade cameras have fallen behind Canon of late, this one catches up and potentially passes the rest of the pack.

The new Nikon D4 continues the battle that has replaced the megapixel arms race– high quality, low light sensitivity.  The D4 provides an ISO range between 100 and an astounding 204,000 extended, producing negligable noise at up to 12,800 ISO.  Nikon also emphasized autofocus and metering in the new D4, using 15 cross-type sensors to lock a focus at speeds up to f/8.  For metering, the D4 provides greater accuracy for auto white balance, autofocus and external flash control.  Last, photophiles should find the processing speed to be exciting, as the Nikon D4 can snap up to 10 frames per second, even in RAW format.

One of Nikon’s greatest focal points with the new D4 (no pun intended) is on professional video capability.  The D4 can record 1080p HD video at a 16:9 aspect ratio in Full Format, DX format or with a 2.7x crop, giving a broad range of controls and lens options for DSLR videographers.  The included HDMI (and even ethernet!) outputs can shoot the resulting data off to a playback or storage device for use on a larger set.

The new Nikon D4 won’t come cheap.  It’ll begin shipping later this year for $5,999, body only.  It’s the new leader of the pack for Nikon, and Canon might have a bit of catching up to do…