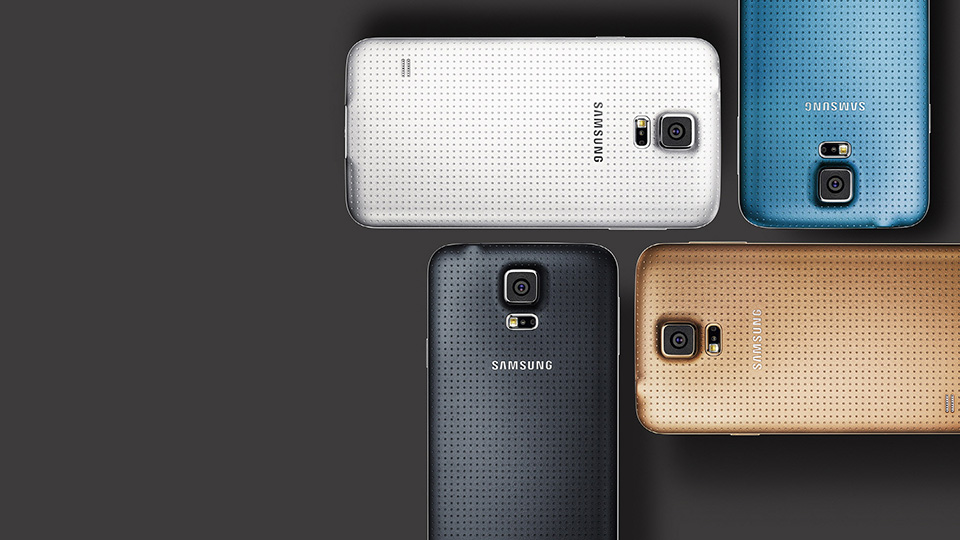 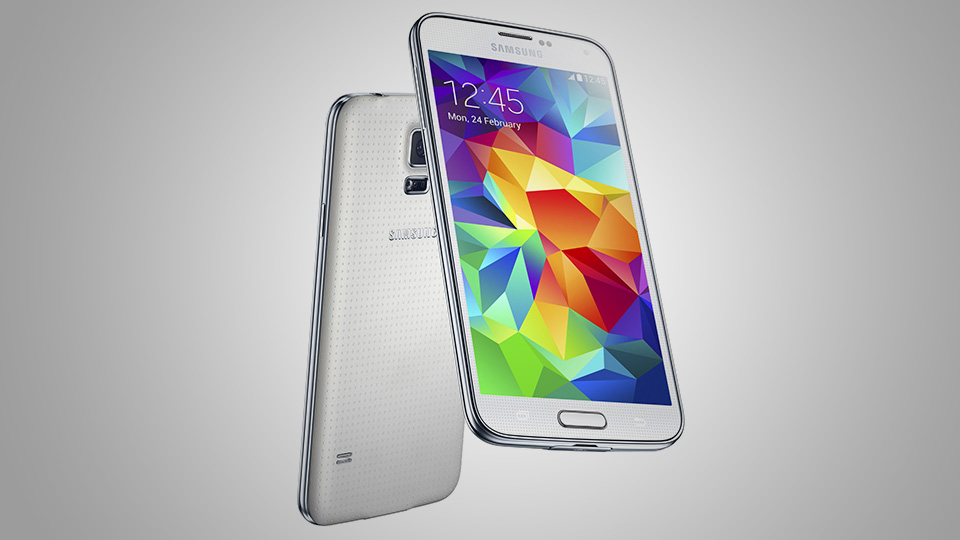 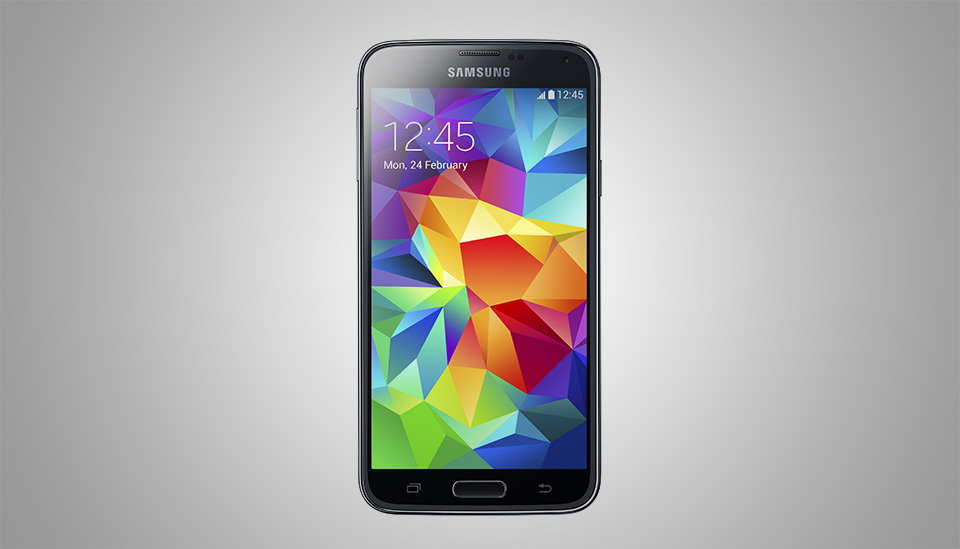 In the smartphone market, only two things are certain. The first is that Apple fans and Android fans are never really going to get along. The second is that most major smartphone manufacturers will, like clockwork, release a new model of their hardware more or less annually. It’s a long-standing tradition arguably first established by Apple, developer of the first true consumer smartphone. I’m certain you can fill in the blanks from there; most other manufacturers have more or less followed Apple’s lead.

Which brings us to the topic of Samsung.  While we’re not going to go into details about all the legal volleyball, The Galaxy line of phones basically serve as the Android counterpart to the iPhone.   Not surprisingly, this means that – almost since the launch of the original Galaxy – it’s basically been the flagship line for Android, in spite of the fragmentation for which the platform is notorious. Last year’s Galaxy S4 was an impressive offering, offering a great many advantages over the best-selling S3 (though at the price of a somewhat cheap design and off performance issues). Following the S4’s act is the Samsung Galaxy S5, which was just released yesterday. 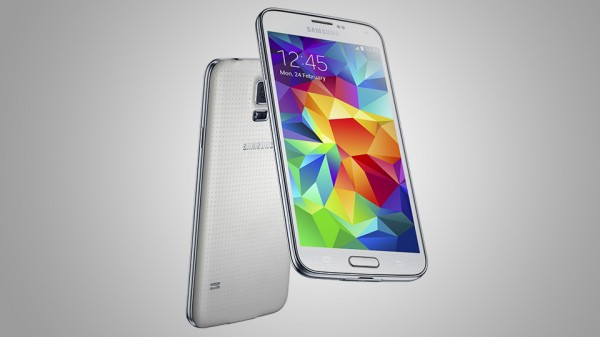 Can it stand up to its predecessors?

The first thing that’s worth noting is that this year around Samsung’s showing, situated in Barcelona, was considerably less flashy than the Galaxy S4 launch. Presumably, Samsung learned something from that gimmick-laden, gaudy affair, as this year, they got straight down to business, and started talking about what everyone was there to hear: their new phone. Similarly, Samsung zeroed in more on lifestyle features – functionality the everyday user will find to their liking – as opposed to the cornucopia of flashy new tech we saw with the S4. In particular, the phone’s fitness features -and integration with Samsung’s new line of smartwatches- got a lot of screen time. Now, while it’s all well and good that Samsung learned its lesson where marketing’s concerned, did they learn their lesson with the S5?

From what I’ve heard…yes and no.

Unfortunately, the S5 still features a plastic body – though it feels anything but cheap.  Samsung’s replaced the glossy, metallic plastic with a higher-quality material, the back panel in particular has been swapped out for a dimpled, soft-touch finish. According to the Verge, those of you familiar with the Nexus 7 will probably recognize the design.  Aside from this and the presence of a new home key and integrated fingerprint scanner(for secure payments), it’s nearly indistinguishable from its predecessor. Even the UI is more or less the same. 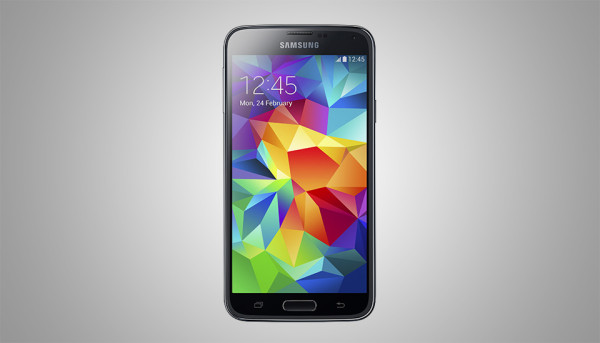 Naturally, the S5 also packs a lot more power than the S4. It’s packed with a 2.5 GHz quad core processor, 2GB of RAM, a better camera, and a larger battery. Basically, specs-wise it’s nothing special: mostly what you’d expect in a new model of phone.

From what I’ve heard, while the S5 builds on and improves what worked with the S4, there’s nothing terribly revolutionary about the device. That’s not a bad thing, but…it’s not particularly good either. If you don’t have a smartphone, the S5 is probably a great choice, but if you’ve already got an S4, well…you could probably get away with sitting this one out.