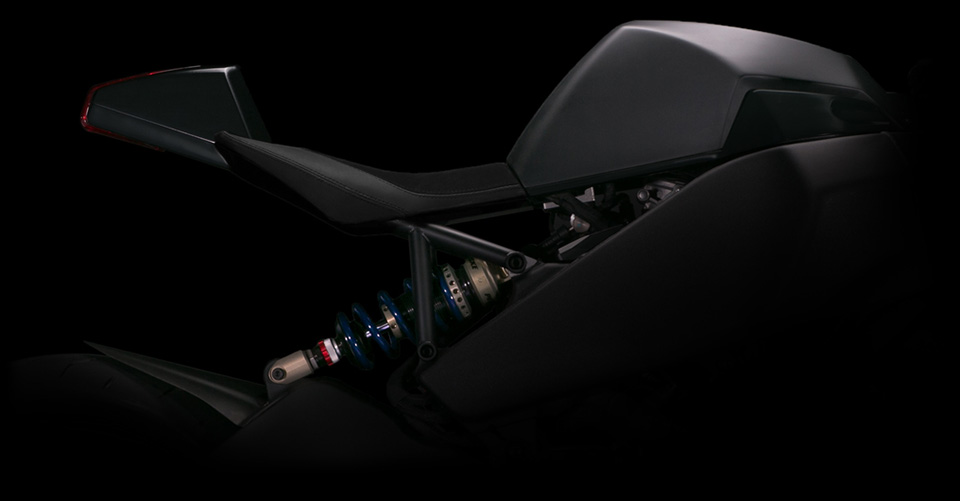 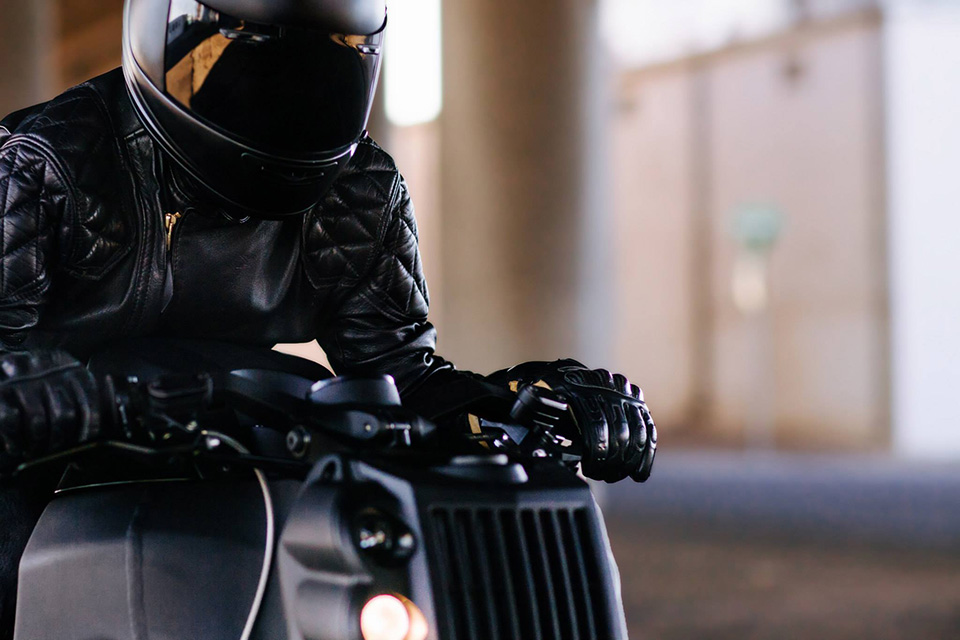 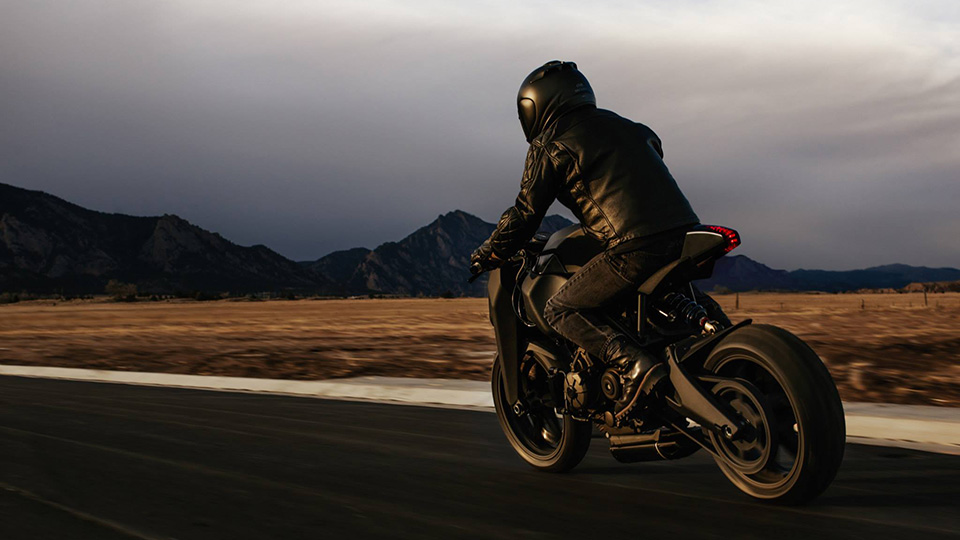 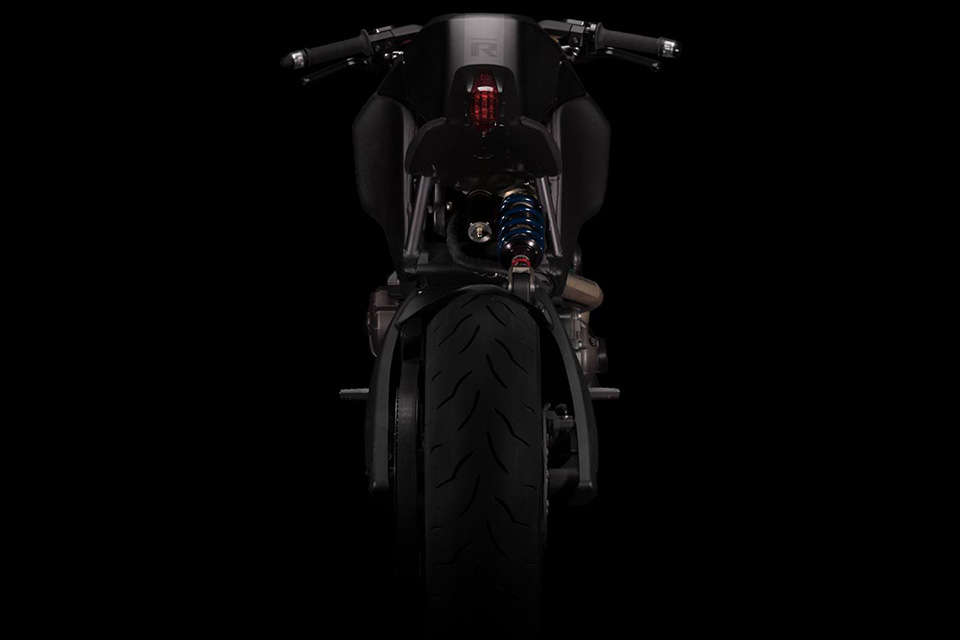 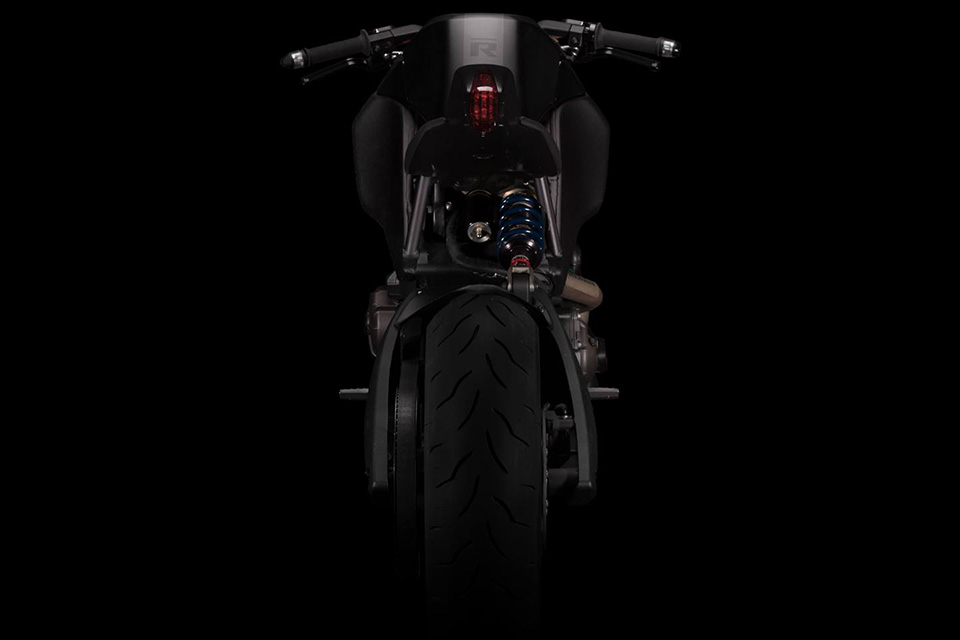 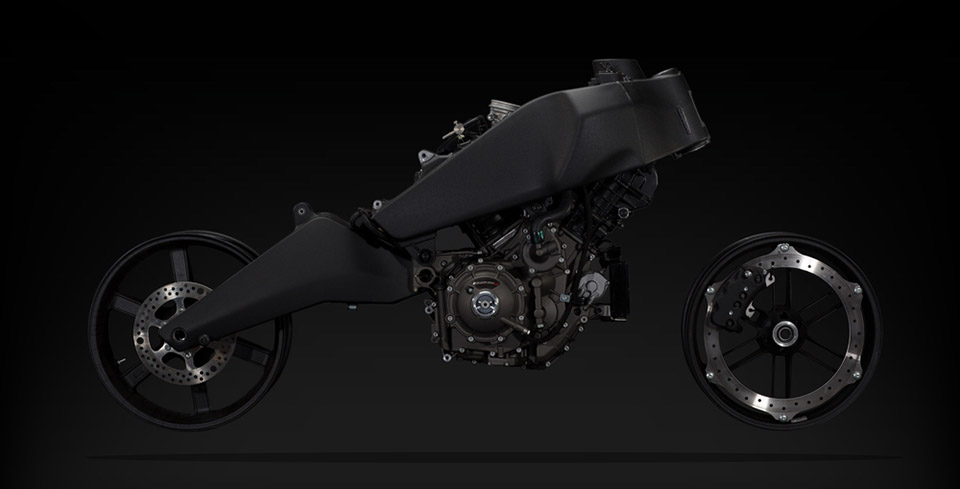 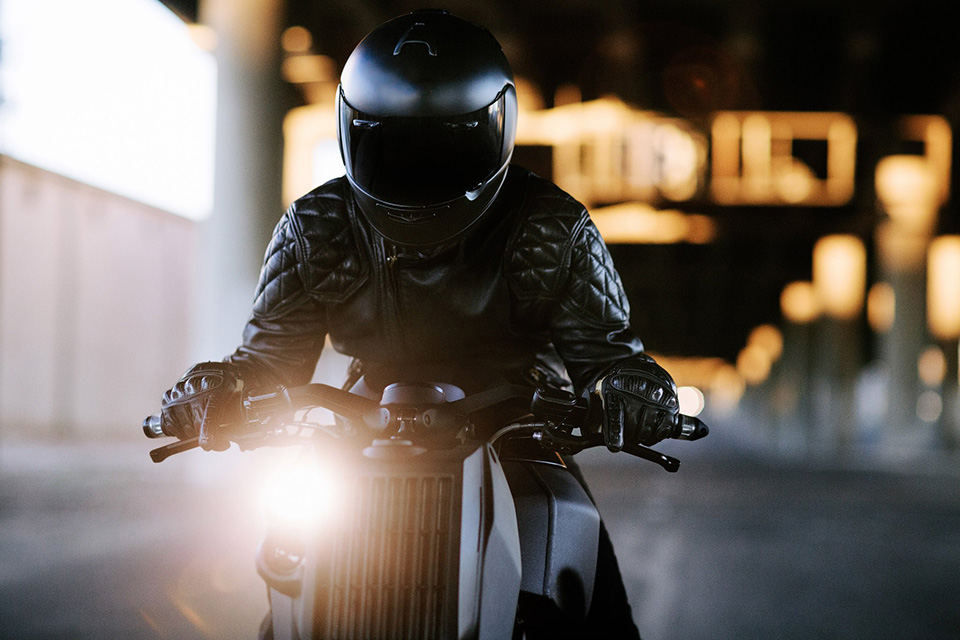 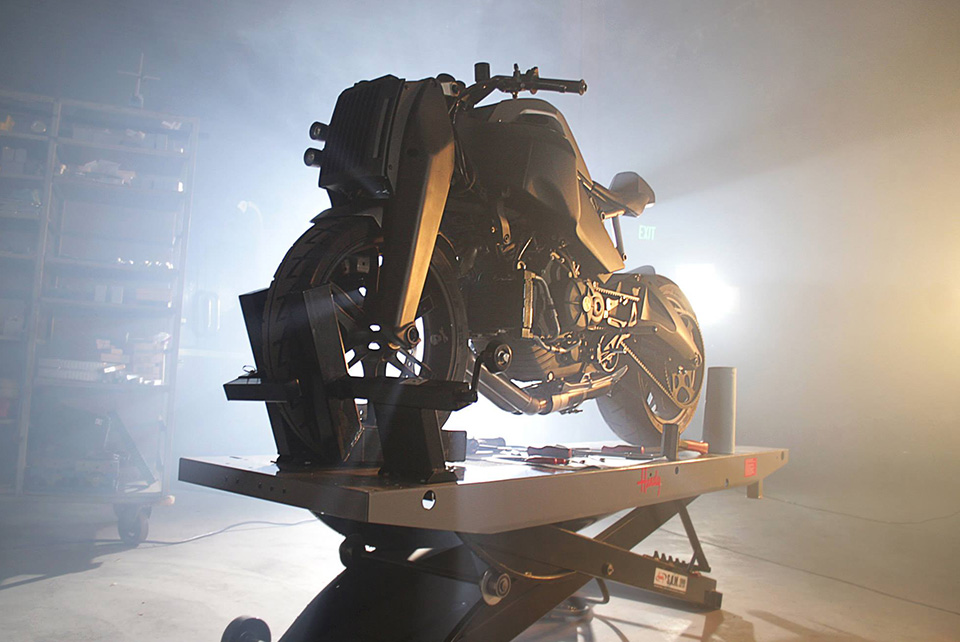 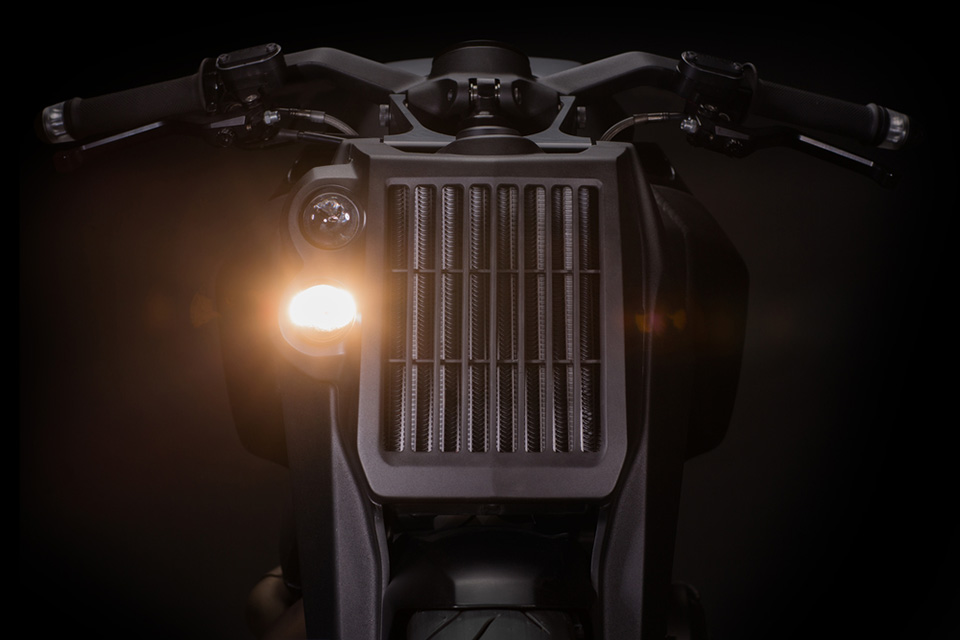 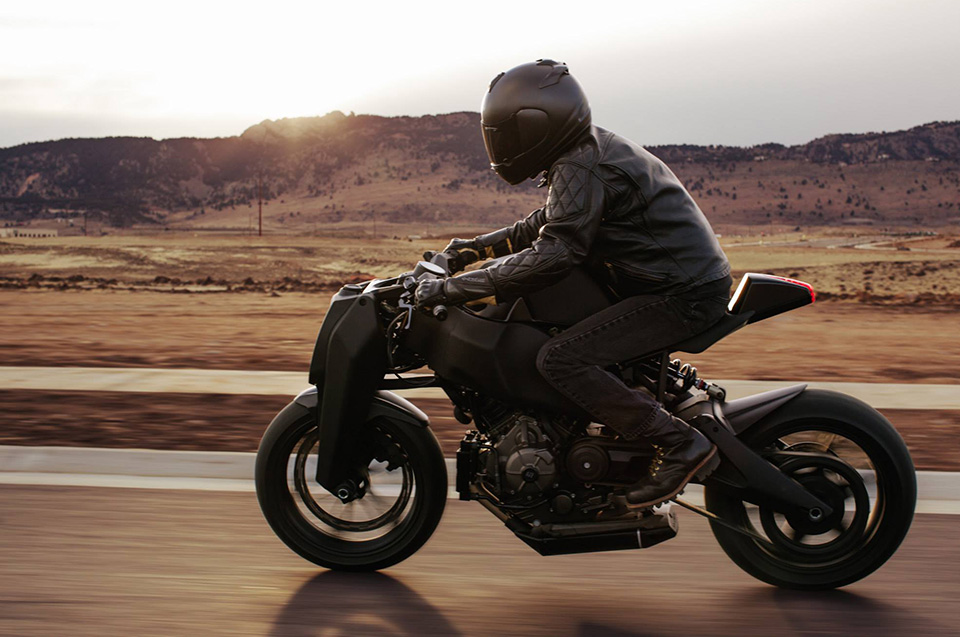 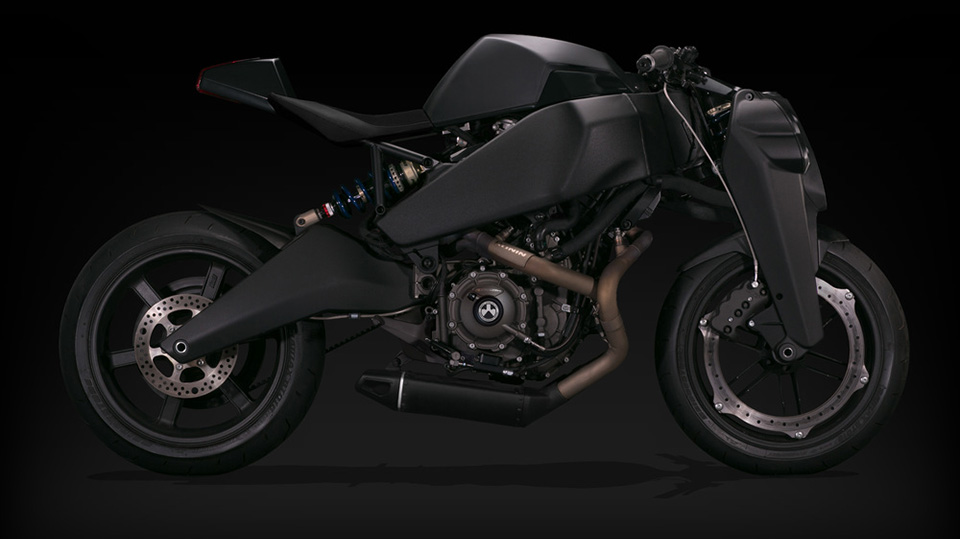 The recession of 2008 had tragic consequences for some of the most iconic brands in motorsport. The most well-known departure was perhaps Saab, the cult-adored automobile manufacturer. The motorcycling world saw the loss of an equivalent icon, the Buell Motorcycle Company. This Harley Davidson subsidiary was scrapped in 2009, left to clear its stock before permanently shutting its doors. It was the end of Buell, but the beginning of a spiritual successor, the Ronin 47 Motorcycle.

In the final days of Buell, the design team at Magpul Industries purchased 47 of the last Buell 1125’s ever produced. Their aim was to build the ultimate Buell, to strip down the 1125 to its basic elements and rebuild it in ultimate fashion. The result is the Ronin 47 Motorcycle, one of the most striking production motorcycles to arrive in this young century.

The Ronin 47 Motorcycle is about as refined as one motorcycle can get. While it is a Buell by bloodline, every inch of its build is freshly optimized. The engine is carefully tuned to match the custom intake and muffler that encapsulate it. It breathes freely and operates at a reduced temperature, preventing the overheating issues that were common with earlier Buells. The ride system is a generation or two ahead of itself, featuring an RFID key and immobilizer, elegant aluminum cast controls, LED lighting systems and a clean rider interface.

The Ronin 47 Motorcycle looks more like a weapon than a bike. This suits its pedigree, as it is named after a freelance samurai in ancient Japan and it is built by a company that specializes in rifle accessories. The “47” qualifier recalls a traditional tale of few-against-all samurai that was recently made into a feature film. It also points to the number of Ronin motorcycles produced– just 47 of these will be produced and sold to the buying public. Perhaps less, as we imagine Magpul will want to reserve one or two for their office.

The Ronin 47 Motorcycle is available now, as it will be released in groups and likely modified in future iterations. It is one of the most beautiful production motorcycles we’ve covered here on TheCoolist in some time, and we’re eager to see what Magpul has in the works for the future of Ronin Motorcycles.