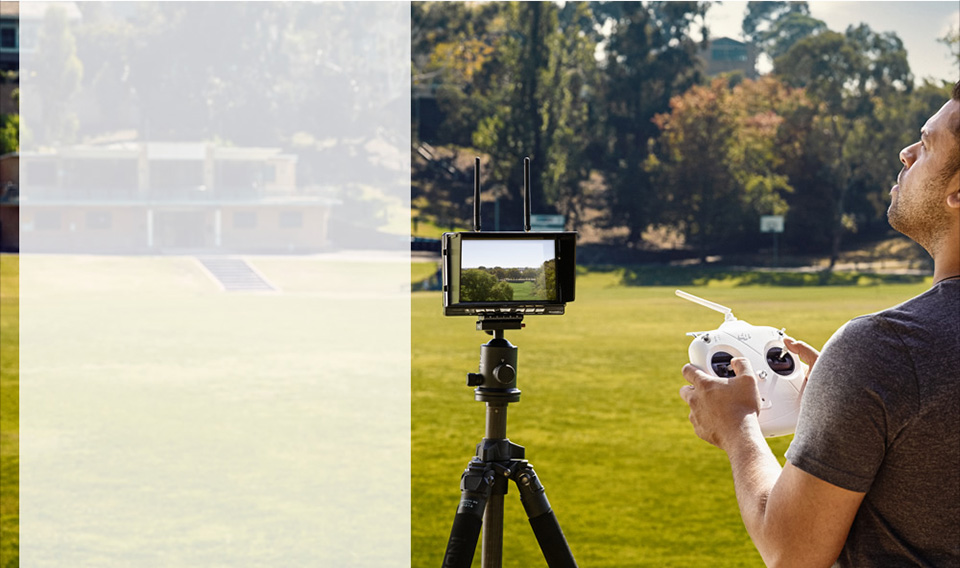 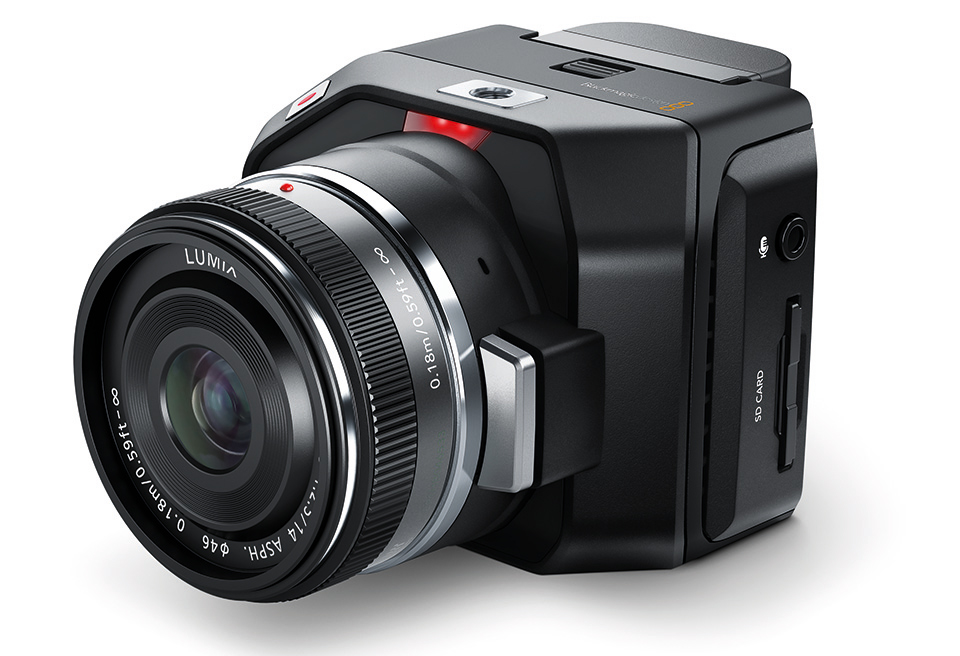 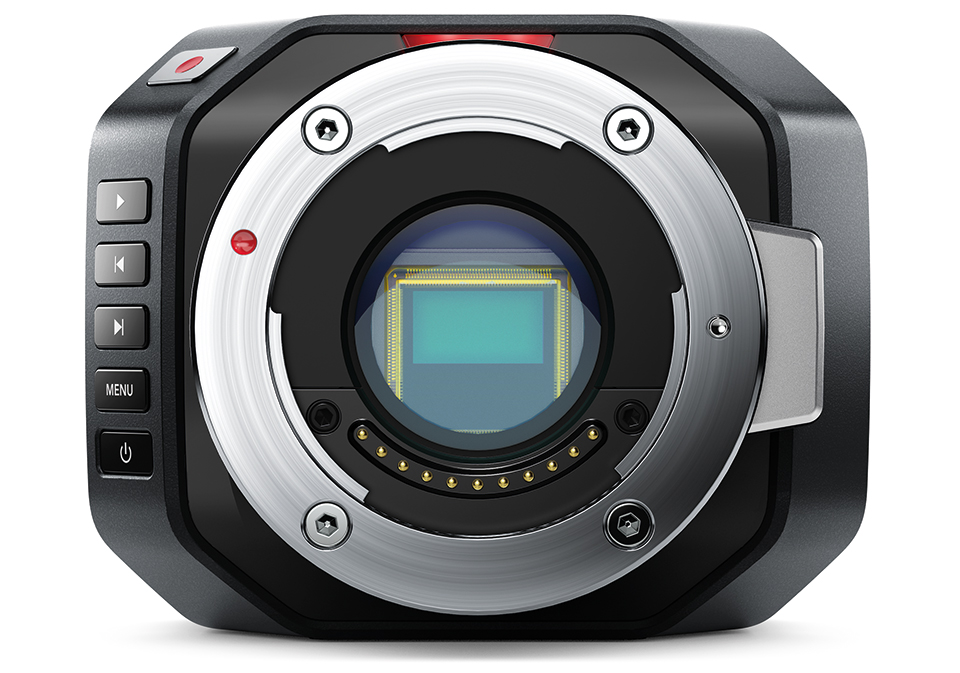 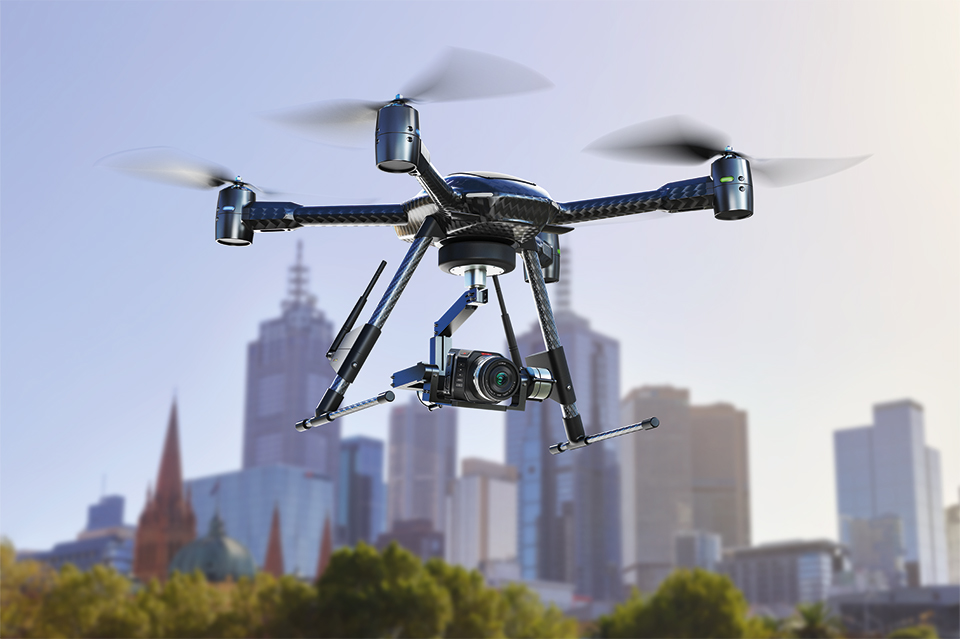 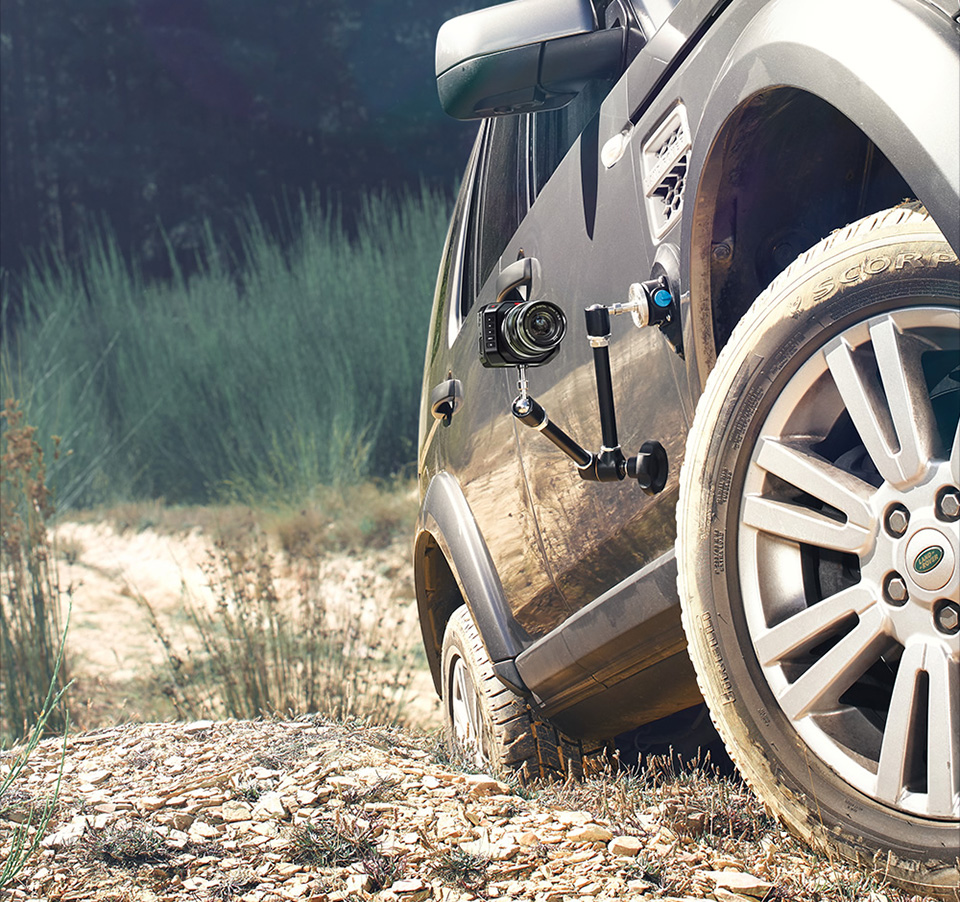 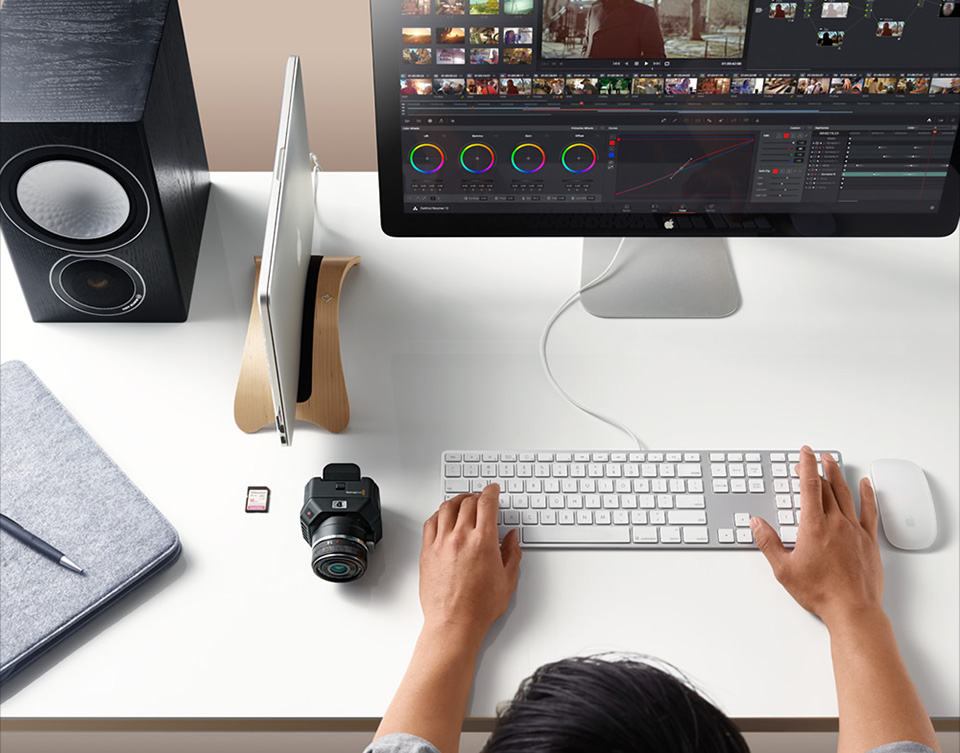 When a GoPro reaches adulthood, it turns into one of these. The Blackmagic Micro Cinema Camera was the talk of the NAB show this week, a trade show for broadcast professionals and video production geeks like us. It is everything a compact digital film camera should be, a device that offers core functionality that all-in-one systems like the GoPro cannot. If you’re not that into video cameras, just consider this for a moment. It’s likely that when this camera is revealed, it’s going to be strapped to drones, dollies, motorcycle helmets and skateboards around the world by a lot of creative professionals. Why? Well let’s take a look.

The Blackmagic Micro Cinema Camera offers a couple things that has made the GoPro so successful. First, it comes in a small package and it weighs very little. The Micro Cinema weighs in at roughly twice the weight of a GoPro Hero 4 with housing, or 10.65 oz. It’s nearly a 3x3x3-inch cube, so it is a diminutive device compared to the digital film cameras it compares to. Last, it produces high quality footage in a small device. But compared to the GoPro, it is designed to create a far more cinematic image given the lens and sensor pairings it hosts.

First, about those lenses. The Blackmagic Micro Cinema Camera allows interchangeable lenses from various micro four-thirds mounts. These include compact, high-quality lenses produced from a variety of manufacturers which can be mounted to this device. Micro four-thirds cameras, often referred to as mirrorless cameras, have been blessed with some truly incredible lenses that can now be used on the Micro Cinema with the right adapter.

Why is this important? Because it provides real flexibility for framing up an image and controlling depth of field. And it’s something that a GoPro just cannot do.

Next, about that sensor. The Blackmagic Micro Cinema Camera sports a digital Super 16 sensor that shoots 1080p video at a range of framerates. Beyond that, however, the light sensitivity of this sensor allows for a dynamic range of 13 stops. That means better rendering of highlights and shadows, allowing a wider range of detail for a more usable, more cinematic image. 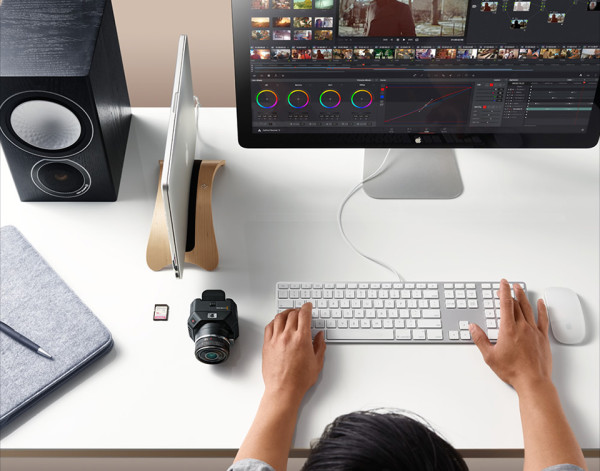 When I first saw the reports about the Blackmagic Micro Cinema Camera, I was surprised that it didn’t offer 4K resolution out of the box. To be fair, there’s an alternate that was released with this called the Blackmagic Micro Studio Camera which does produce 4K video, but it’s suited to controlled, fixed environments. The Cinema version doesn’t sport 4K, but it’s built for more demanding environments.

The thing is, however, that it’s easy to get caught up in resolution numbers and miss the forest for the trees. First, few screens can render 4K resolution to the end user. While 4K does allow for a lot of flexibility in cropping (which is important for an action cam given the need to stabilize), videographers have done great things with 1080p to date. Ultimately, there is more to image quality than just resolution, and the cinematic offering of the lens options and sensor design will produce an image that should blow away any GoPro user. 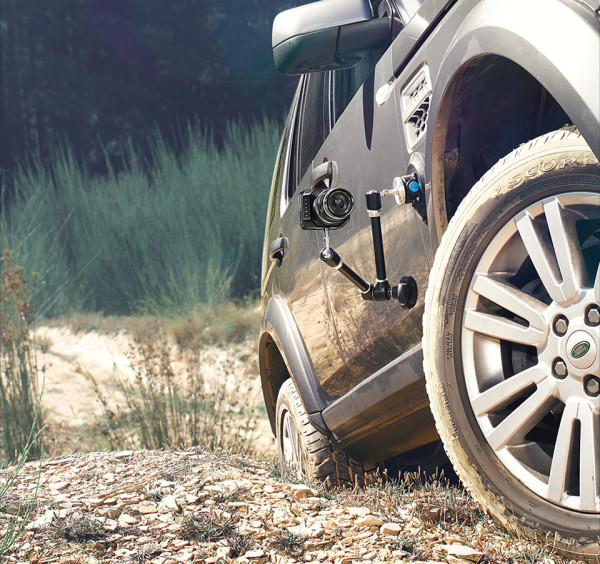 Now there is one fatal flaw here. A GoPro is an action cam first and foremost. It’s not designed for cinematic video production. It’s designed to be effective, flexible and do so while taking a serious beating. Comparably, you’re not going to want to submerge the Blackmagic Micro Cinema camera. You’re not going to want to strap it to your mountain bike for a downhill slalom. It should take some abuse, and it will be fine with a splash or two, but don’t treat this thing like a GoPro. If you are more into capturing high action than you are producing cinematic quality, maybe you are better off with a GoPro. But if you need to graduate to a serious camera for cinematic images, you’re looking at it. 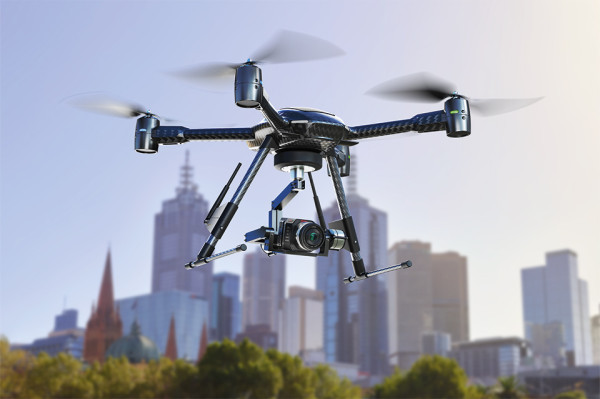 Last, it’s important to note that this thing should be light enough to take flight in a DJI Phantom 2 or other similar drone without much worry. As long as you’re not pairing it with a long, heavy lens, you should be able to get a close-to-standard flight time while carrying one of these.  Drone videographers have probably already thought all about strapping this to their video drone, but if not, that’s a huge selling point for one of these.

The Blackmagic Micro Cinema Drone will be available in July for $999. That’s amazing. It’s an awesome time to be a creative professional.