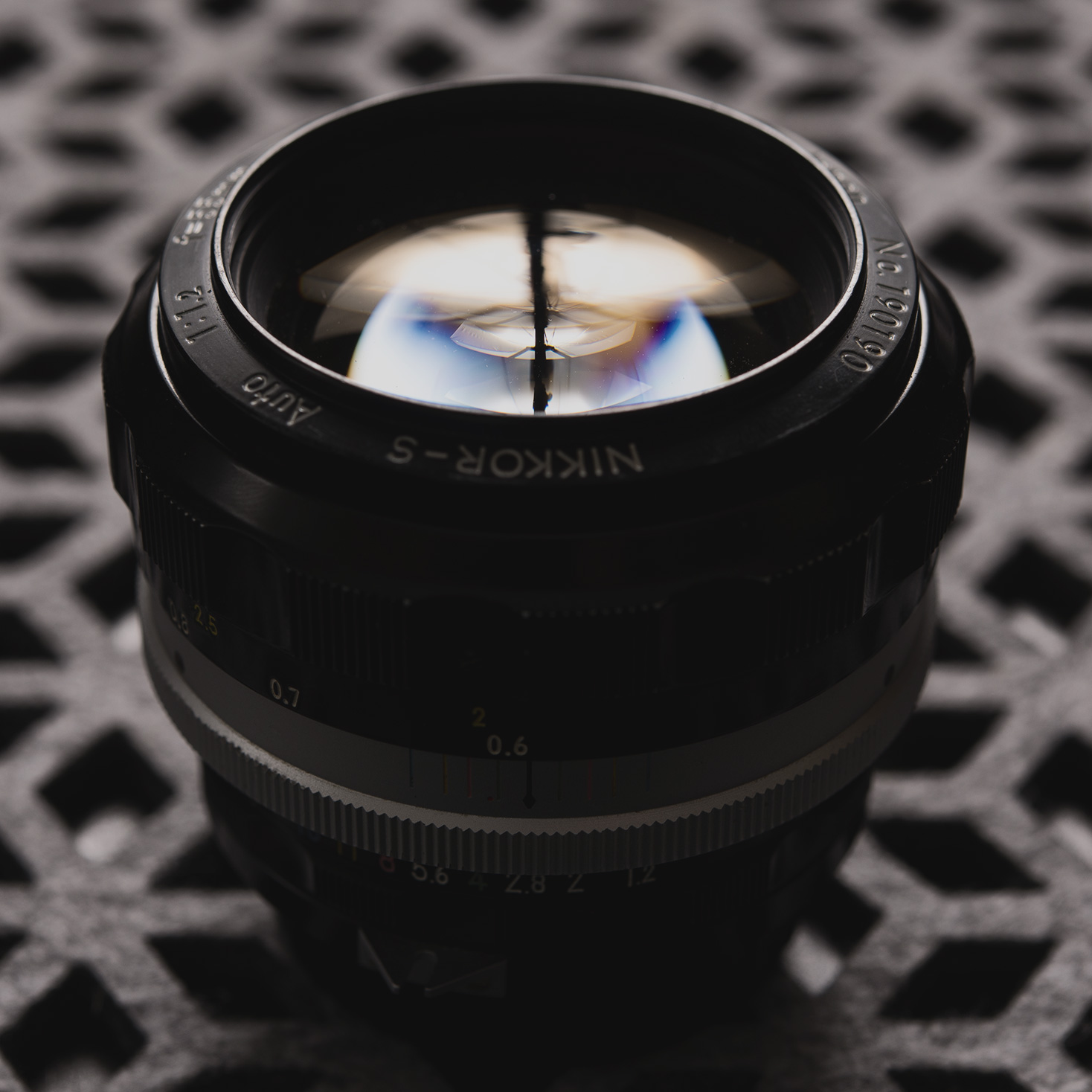 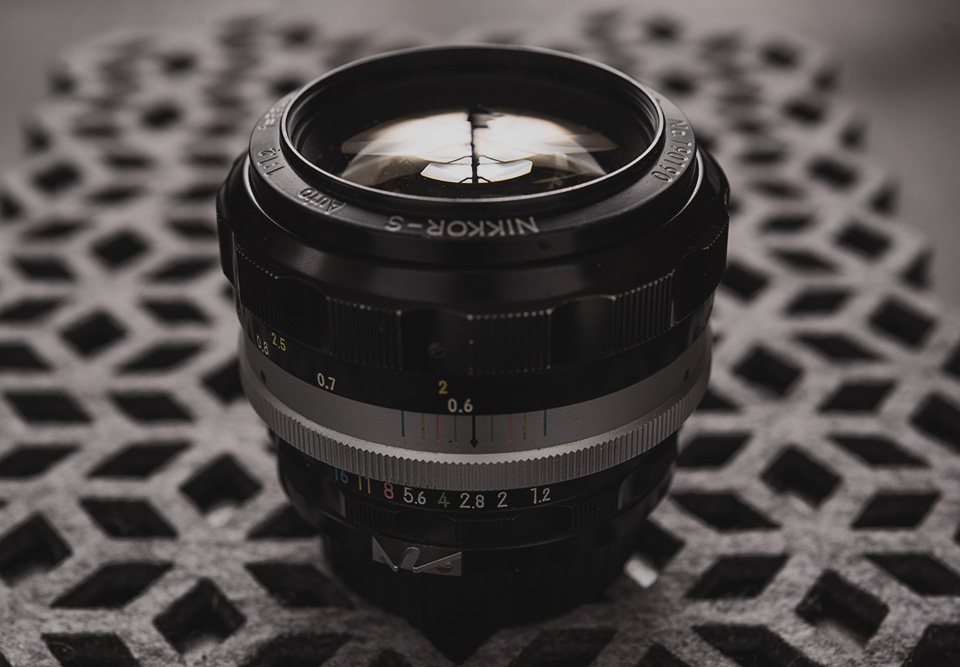 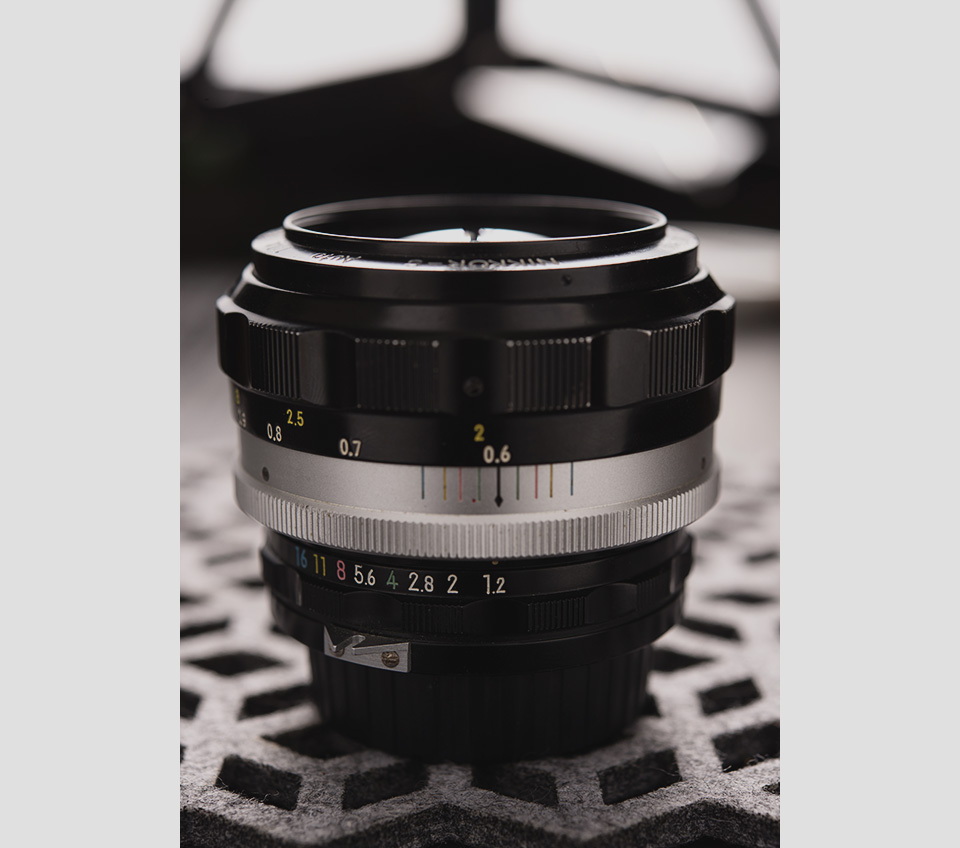 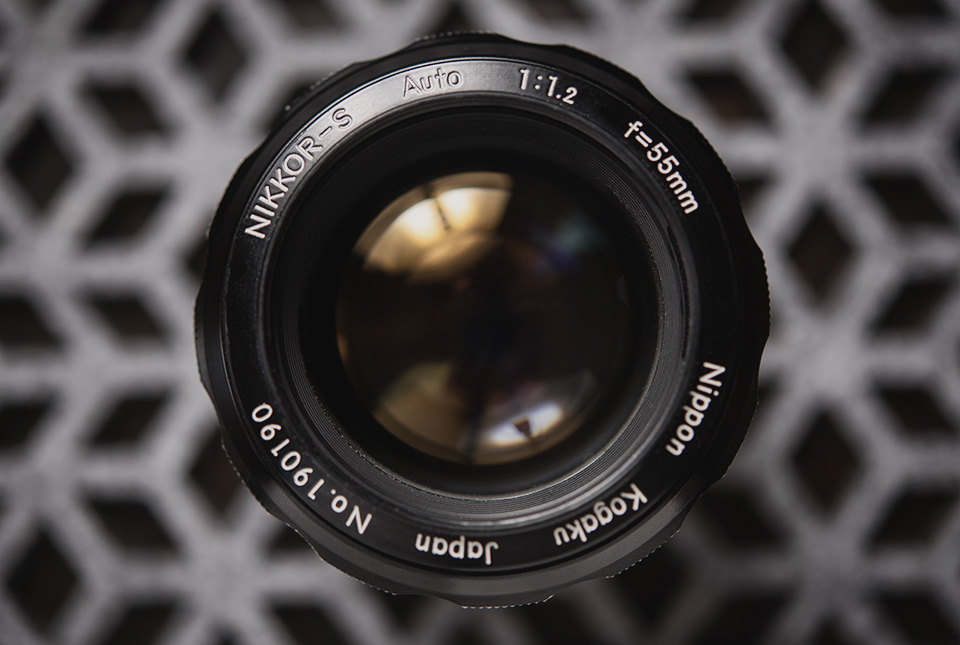 If you own a DSLR, chances are you’ve heard of Lensbaby. Lensbaby produces a collection of vintage-inspired creative lenses that do a lot more than your typical Nikon/Canon/Sony standards. The Lensbaby Composer series allows for tilt-shift style focus effects on the cheap, allowing photographers to experiment with the focal plane. The latest lens from LensBaby is different. It’s an honest-to-goodness nifty fifty, a lens inspired by the wide-aperture 55mm portrait lenses of the mid-20th century. Meet the Lensbaby Velvet 56 lens, a 56mm f1.6 lens with the optic character of some of history’s most admired lenses.

The Lensbaby Velvet 56 is inspired by “classic portrait lenses from the mid-20th century”, a subject I know all too well. My favorite lens, the piece that is usually attached to my Nikon’s lens mount, is a Nikkor 55mm f1.2 from the mid 1960s. It was a gift from my father when I purchased my first Nikon camera, and it’s been a prized part of my collection ever since. It’s a completely manual lens, both the focus and aperture are selected manually on a pair of dials around the body. It’s a big, chunky piece of metal that could double as a weapon if need be. It’s a beast, but as rugged and firm as it looks, it produces both crisp and smooth images based on how I use it. 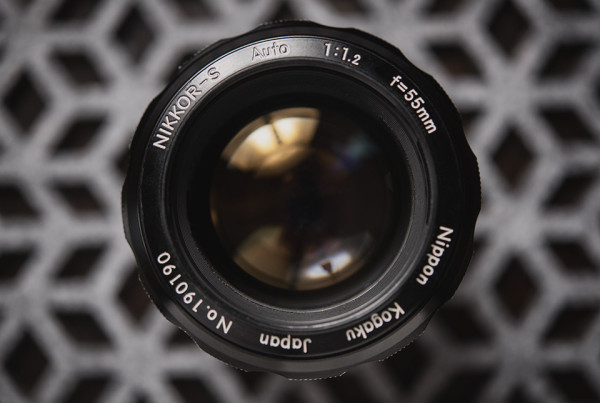 Wide open, my Nikkor 55mm f1.2 is extremely fast, allowing in more light than any lens I own. The depth of field is razor thin, allowing for dramatic focus effects where only an inch of my subject is in focus — the rest falls out into buttery blur. Beyond it’s intended use for portraits, it’s also great for food photography, architectural detail and even automotive photography. I shot this 2014 BMW 328d in a studio with the 55mm f1.2, shooting flash composites. You wouldn’t know from looking at the image that it was shot with a 50-year-old lens. 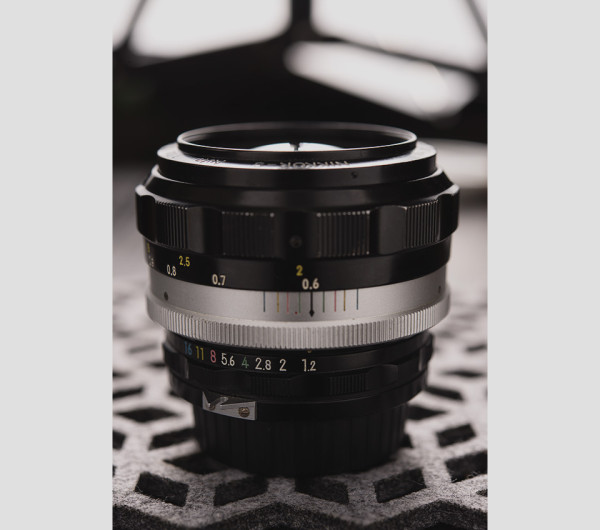 The Lensbaby Velvet 56 is a modern interpretation of that Nikkor lens. It’s a similar focal length and aperture, and it’s designed to impart the same kind of character to the image. At f1.6, it allows in a lot of light for darker settings, and its depth of field will be super narrow just like an old f1.2. It allows for the vintage look without the post processing. Or at least, a great bed of quality to dress with filters after the fact.

Two important things to consider. First, these are 100% manual lenses. And that’s a beautiful thing. You need to get used to manual focus and manual settings if you’re going to be a good photographer. If you’re shooting sports or weddings, you probably won’t want a manual lens. But if you’re shooting anything where you have full control of the subject, from studio fashion to food, buy one. The Nikkor lens I was given from my father is a remarkable piece of equipment, and it taught me so much about photography that I didn’t know before. It’s a great way to force yourself to learn the ins-and-outs of photography, and not to lean on the camera’s dumb computer. Autofocus will never be perfect.

Second, $500 is pricey. And Nikon, for example, still produces manual f1.2 lenses in the 50mm focal length. You can buy a brand new version of the classic straight from Nikon today. They’re plenty more expensive than $500, though. However, if you want a vintage lens, you can still buy a vintage lens. If you’re on the hunt for vintage optics, Lensbaby is pretty great — but can they beat the original?