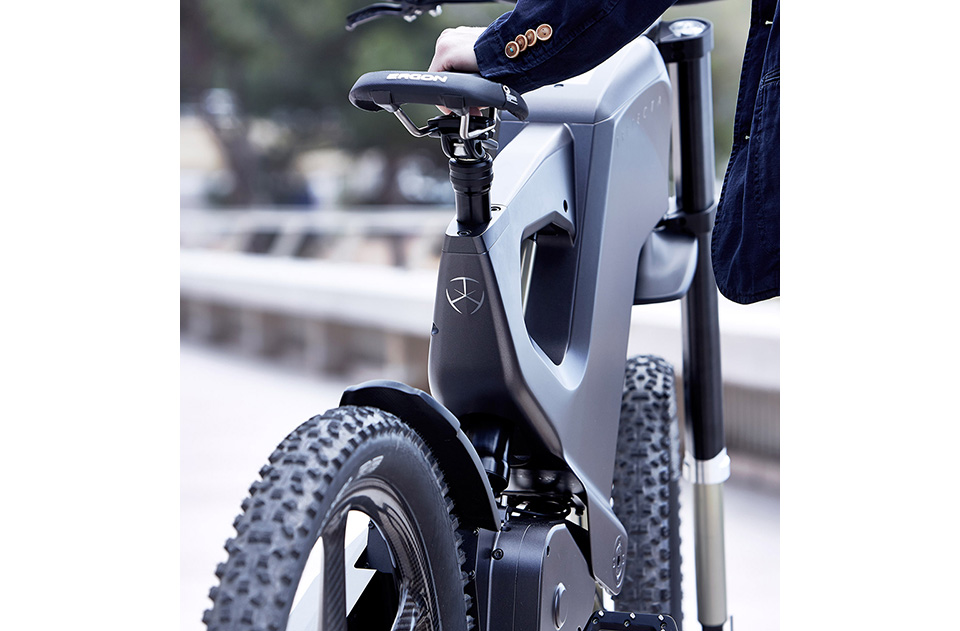 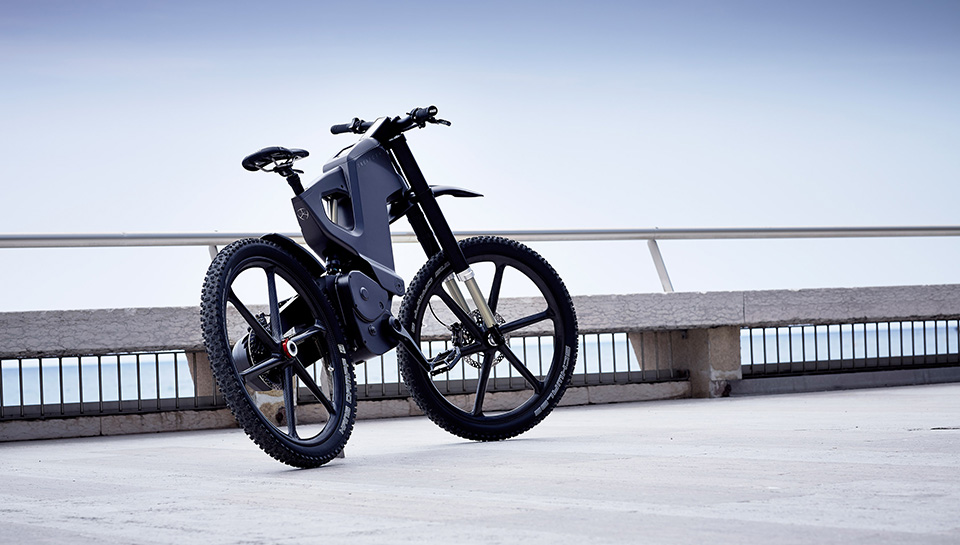 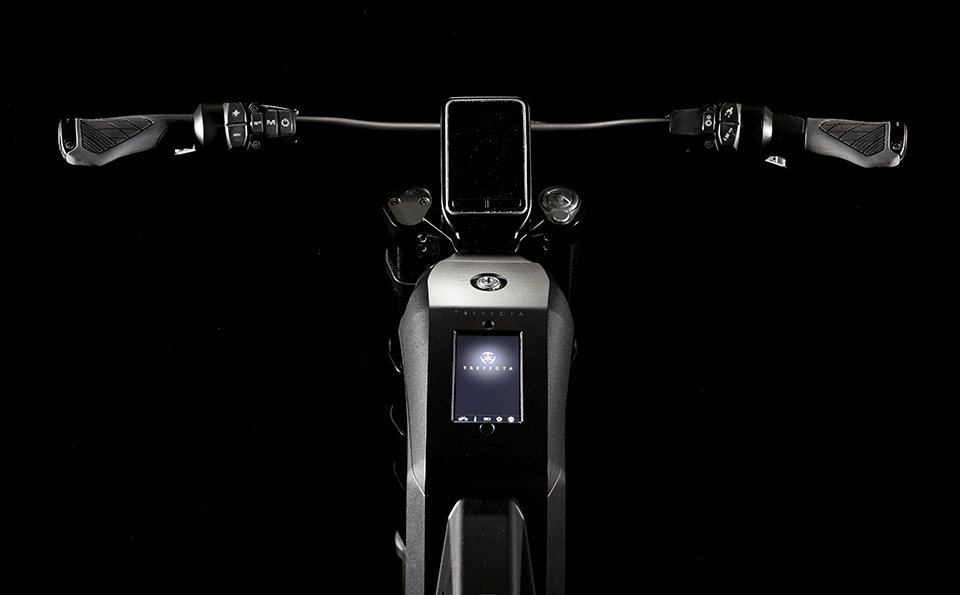 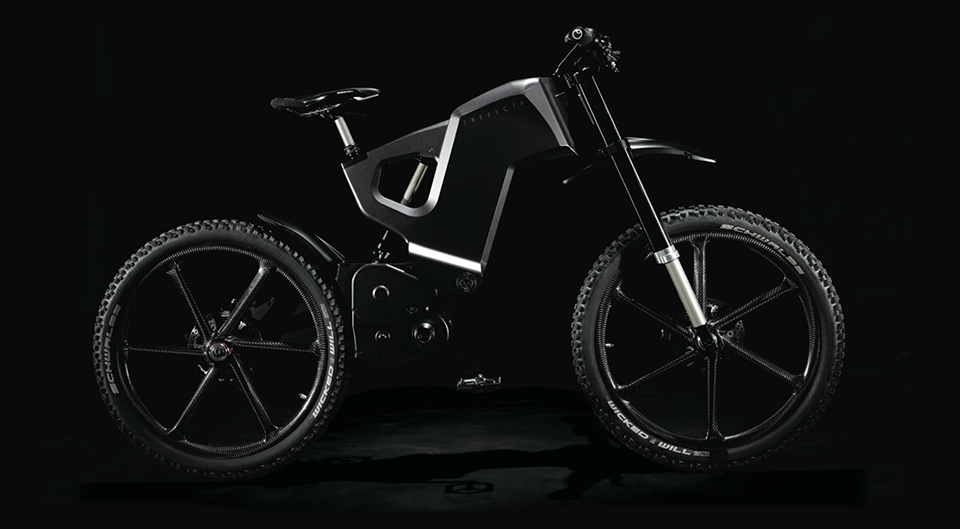 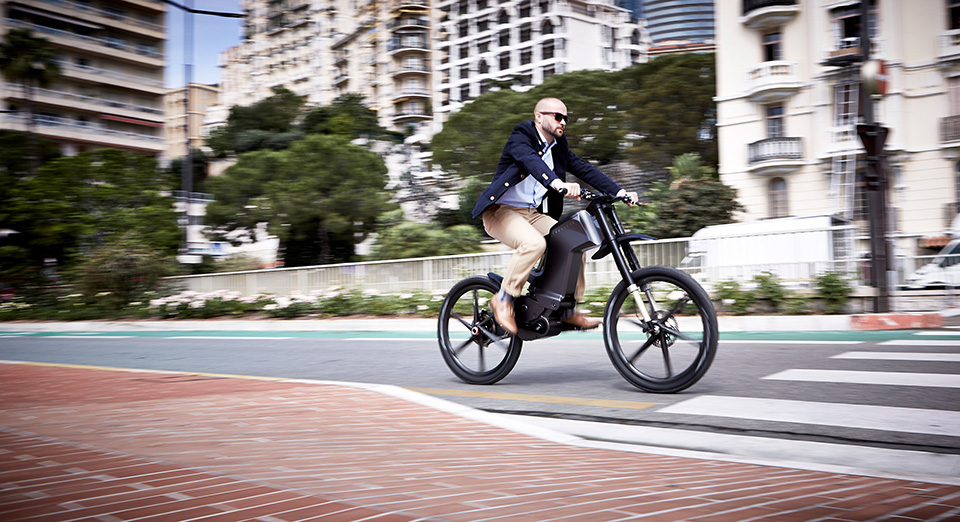 This might be the most ambitious e-bike ever built. The Trefecta DRT is somewhere between a BMX and a Buell, a Tesla and a two-wheeler. It’s an electric bicycle that blurs the lines between ebike and electric motorcycle, built for road and trails and almost everything in between. It doesn’t come cheap, but it is likely to inspire a new segment of electric bikes and motorcycles that follow this new direction.

The Trefecta DRT is a high performance e-bike that is powered by a 4kW electric motor and a fast-charging lithium-ion battery. It’s a hybrid design, allowing the cyclist to pedal and add speed and service range beyond the electric power alone. It can achieve speeds of about 43.5 MPH, far faster than your typical electric bicycle, and can cruise for up to 62 miles on a single charge. The human element adds more range, and the bike sport regenerative breaking technology to create a little more juice at each stop. In total, it’s an impressively-fast ebike with a great range for two-way commuters or weekend joy-riders.

Beyond the mechanics, the Trefecta DRT is just a sexy looking vehicle. It features a minimal frame design with faceted shapes that hide much of the bike’s engineering. Its simple, but complex — a shape that inspires attraction without being gaudy or explicit. Its components are functional, but stylish, with carbon fiber wheels and metal finishes both black and chrome. It’s a tough, aggressive and masculine design that doesn’t overstep the bounds of taste.

The downside? The Trefecta DRT will sell for $25,000 USD a pop. For perspective, that’s the same price as a pre-owned 3-series BMW. This isn’t built for anyone who would ever consider a used car unless it’s purchased at auction. This is a toy for the wealthy or a piece for the collector. It might also pop up at a luxury hotel or two as a ridable amenity. The hefty price tag is only part of the story. The other part is who this bike will inspire in the future. As technology gets cheaper, it’s likely that new brands will follow Trefecta’s path and create exciting new ebikes in the future. That’s worth celebrating, even if this price tag is laughably out of range. [company website] 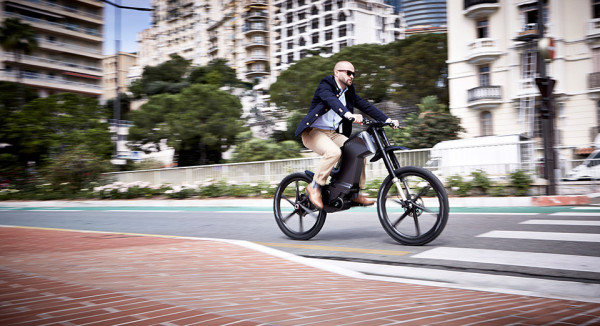 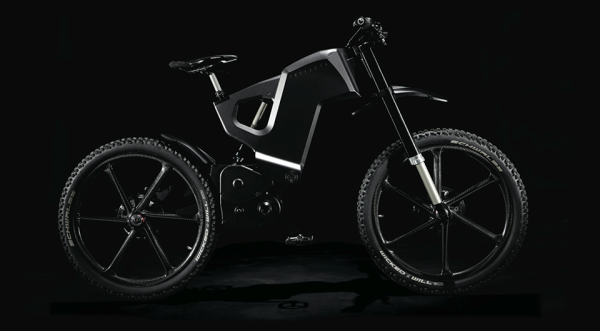 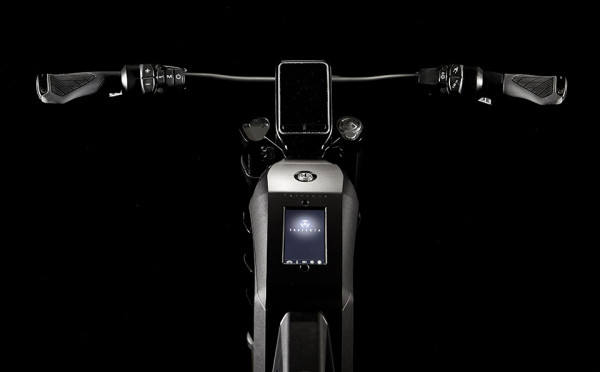 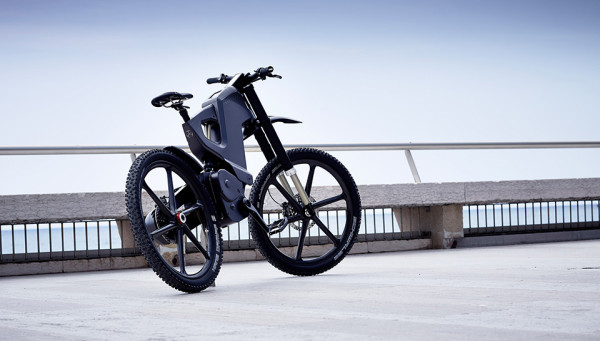