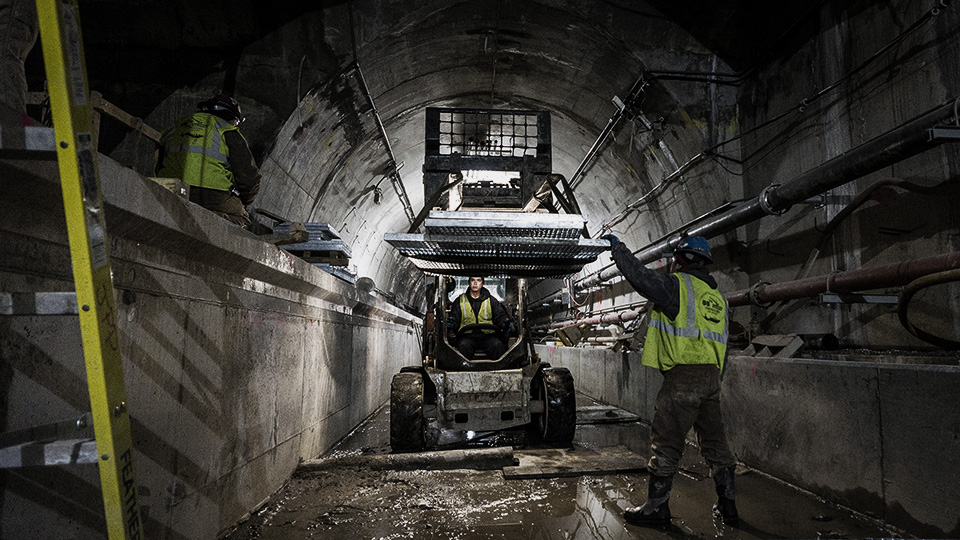 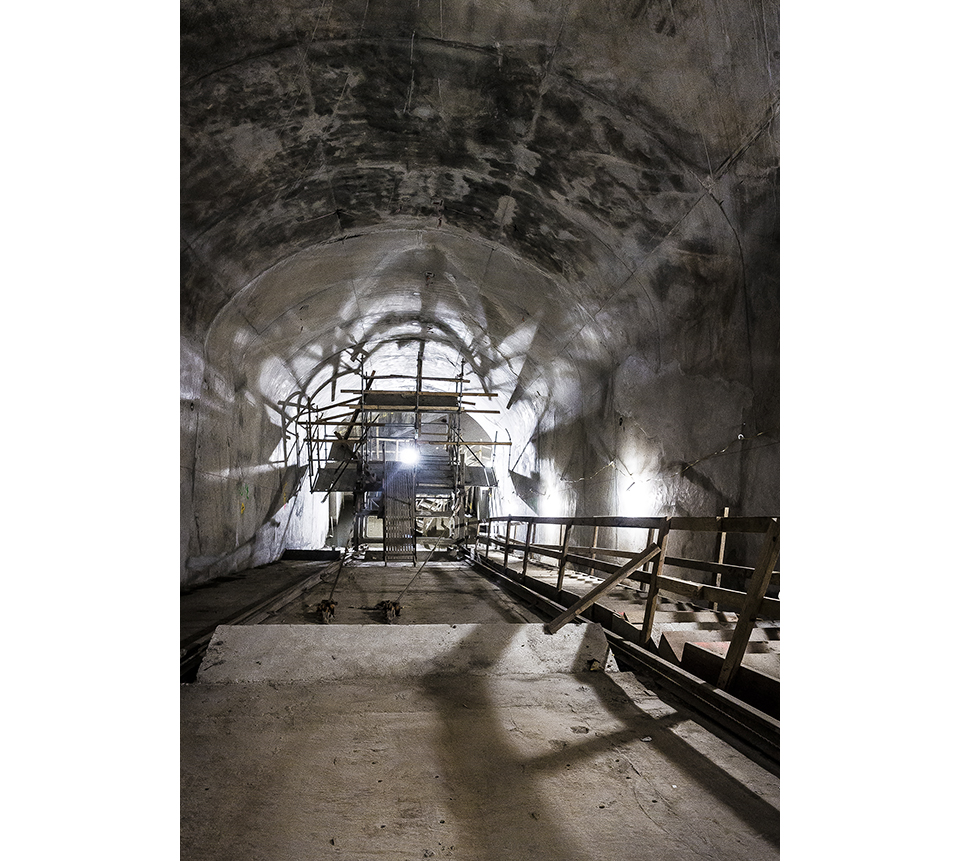 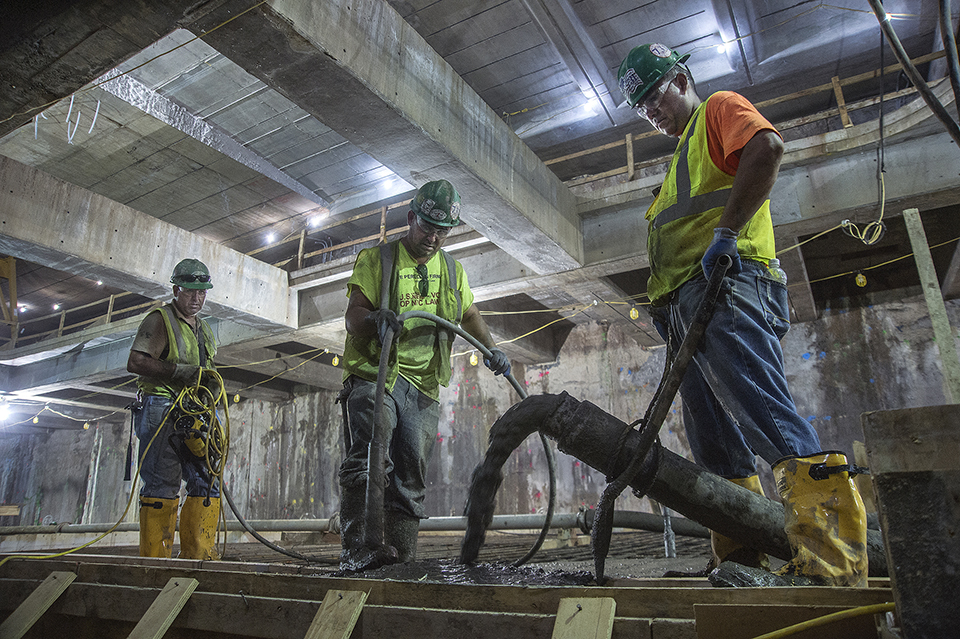 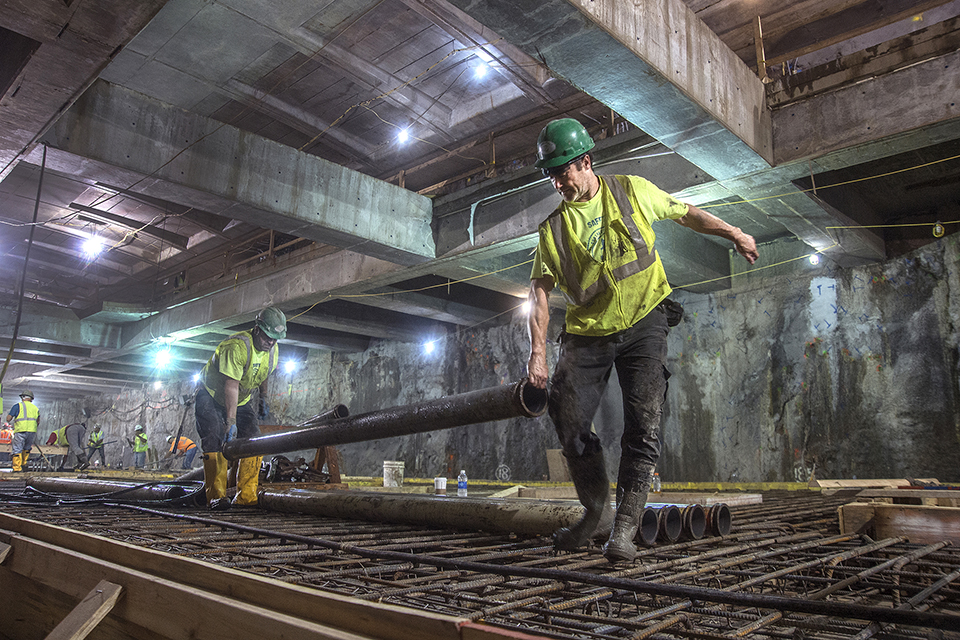 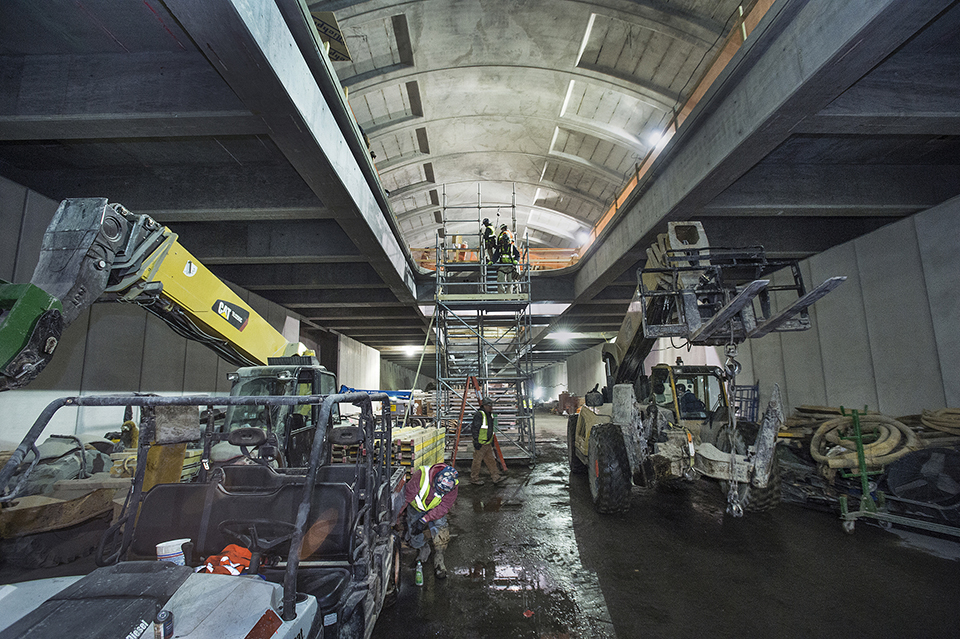 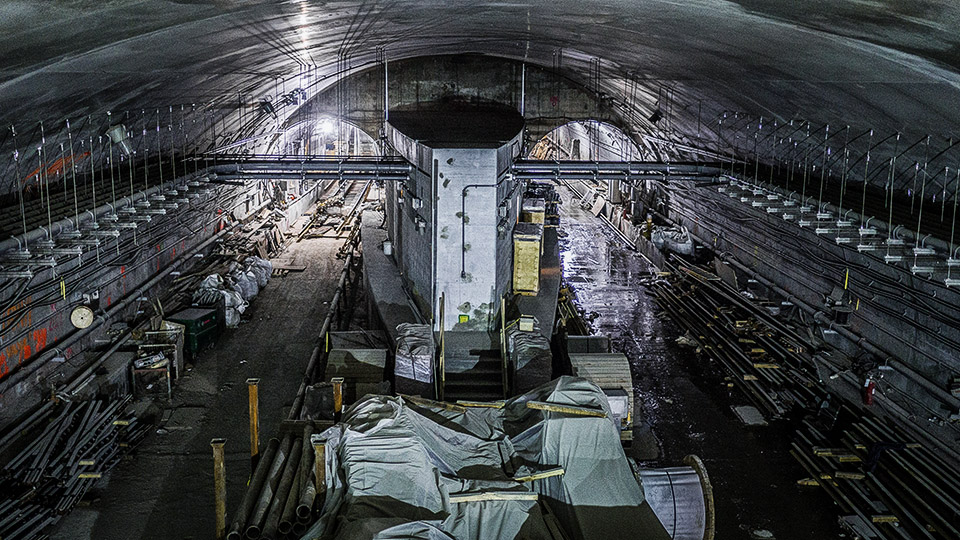 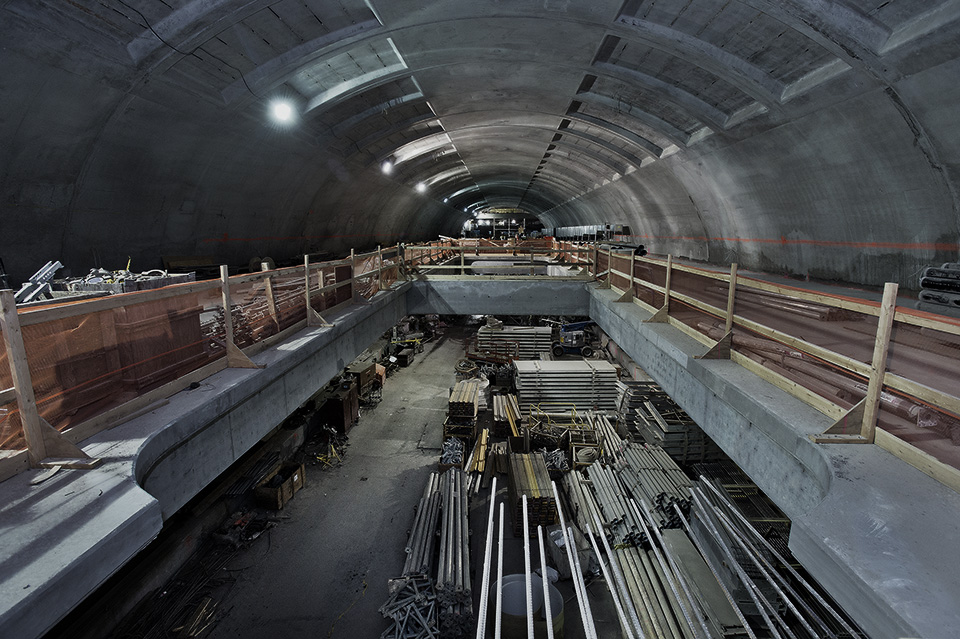 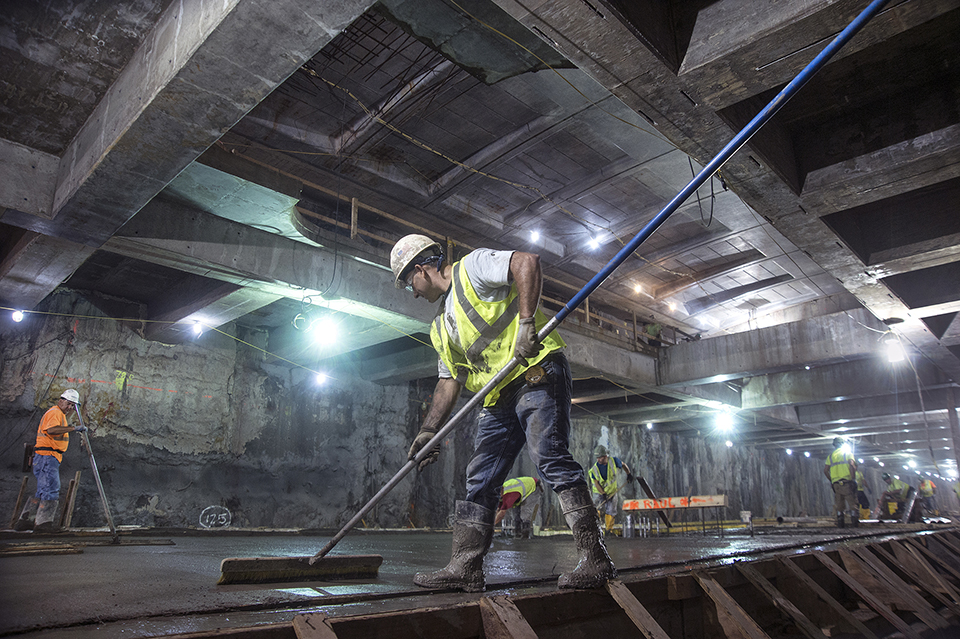 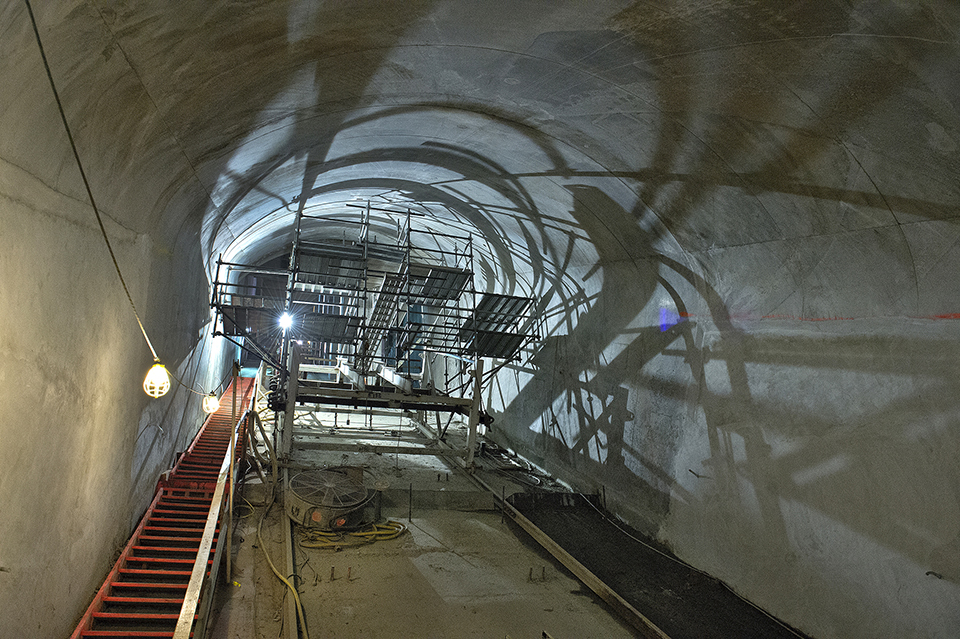 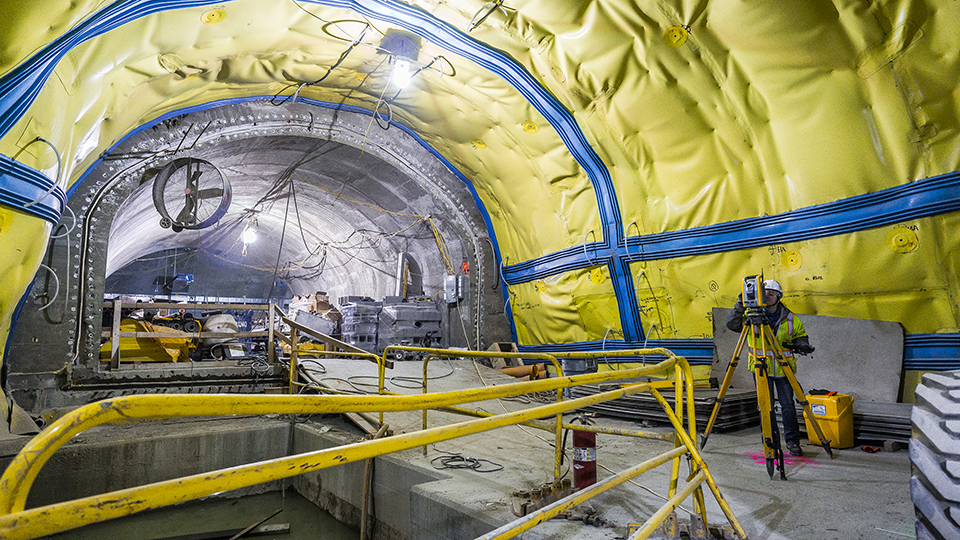 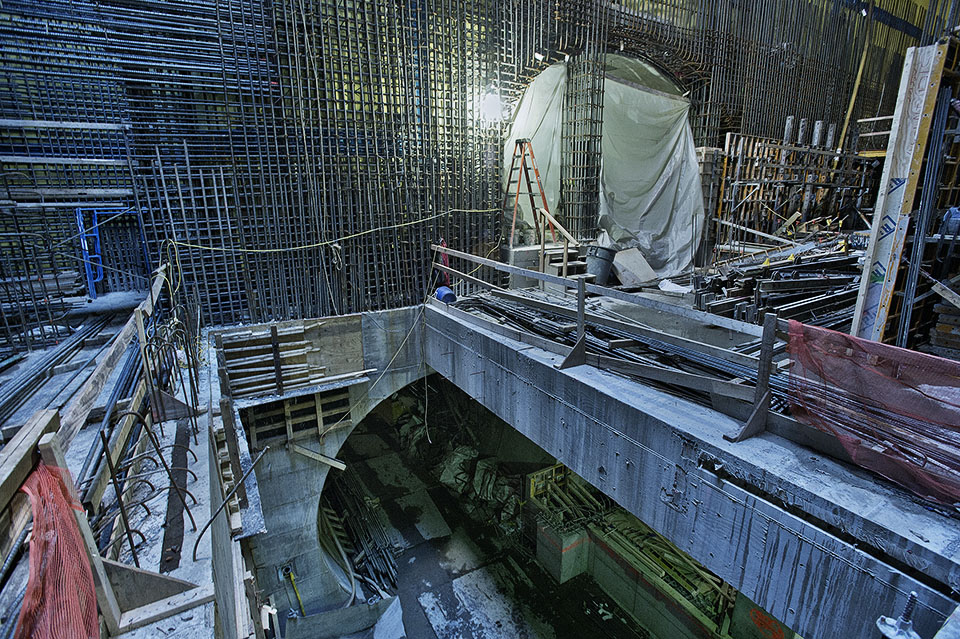 New York’s Second Avenue Subway is a project nearly a century in the making. Plans for this new line started back in 1929, but progress was shelved until shovels broke ground in 2007. Today, 86 years after the route was first planned, the Second Avenue Subway is quickly approaching completion. Next year, this massive undertaking of money and manpower will open to the public. In the mean time, the Metropolitan Transit Authority of New York has shared a series of photos showing the construction progress taking place deep underground.

The Second Avenue Subway will run along Manhattan’s east side. It will feature 16 stations across 8.5 miles of track, stretching from Hanover Square to 125th street. It stands as low as 98-feet below street level, a carefully-placed line that avoids intersection with the mass of tunnels beneath New York.

The 16 stations of the new line have begun to take shape during this process. The new Second Avenue Subway photos show wider, more cavernous stations that look more like those of the Washington Metro than the typical lines of the MTA. The Washington Metro was just honored with the 25 Year Award by the American Institute of Architects for its functional, time-tested approach to mass transit. It would be sensible for the MTA’s design to adopt some of the concepts of WMATA’s line in DC. Intended or coincidental, it could be a more friendly shape for Second Avenue riders.

As of now, the Second Avenue Subway photos show a line that is about 20 months away from completion. The goal is to open for riders in December 2016. This would reflect nearly one hundred years of planning and development effort on behalf of New York City. Ground has broken many times on this project, and for one reason or another, something has always gotten in the way. This time is different, as progress continues to take shape underground. 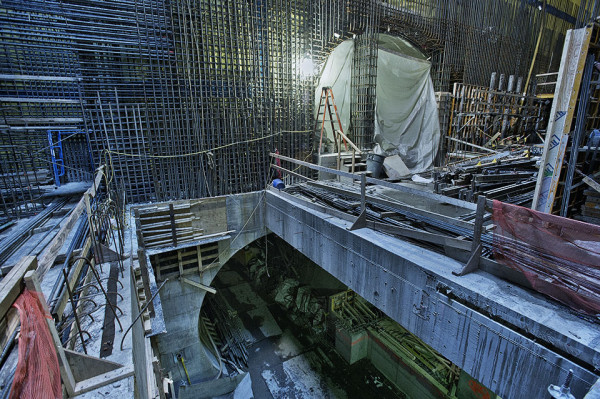 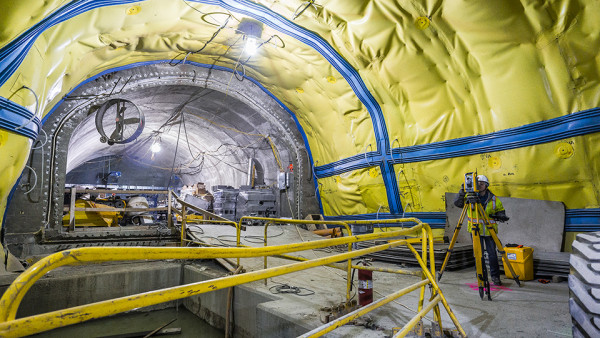 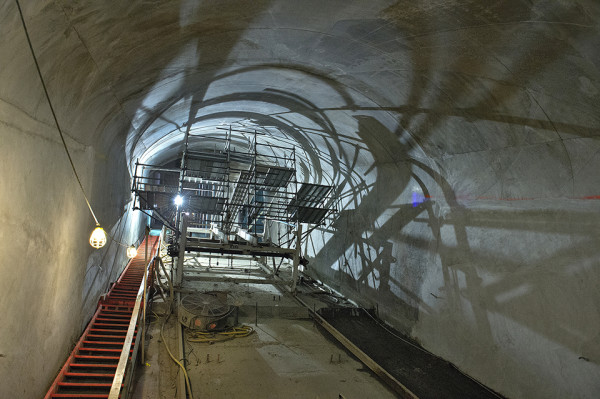 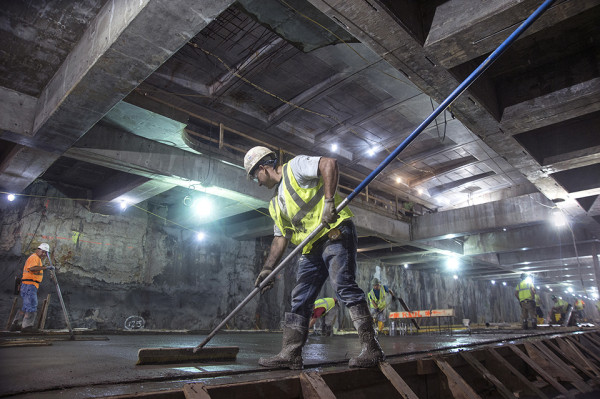 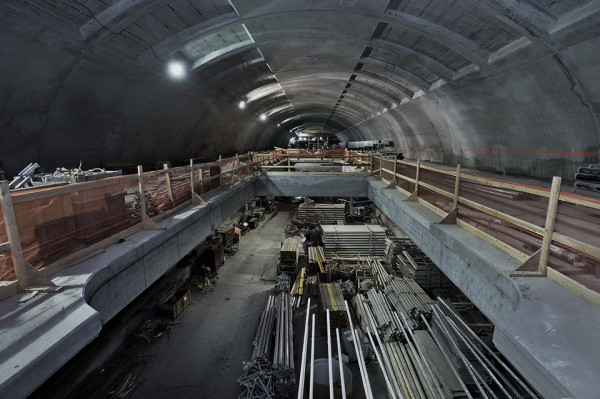 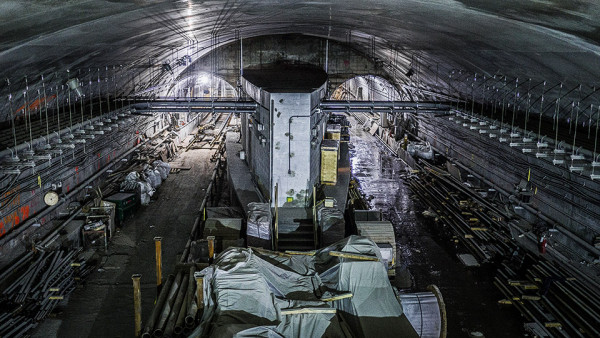