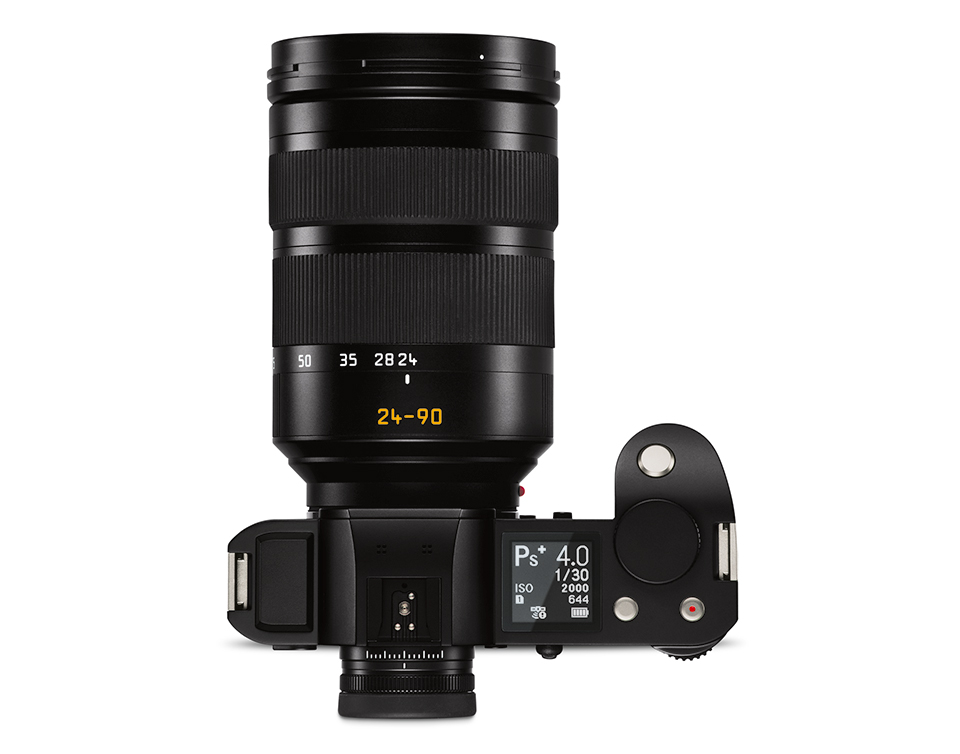 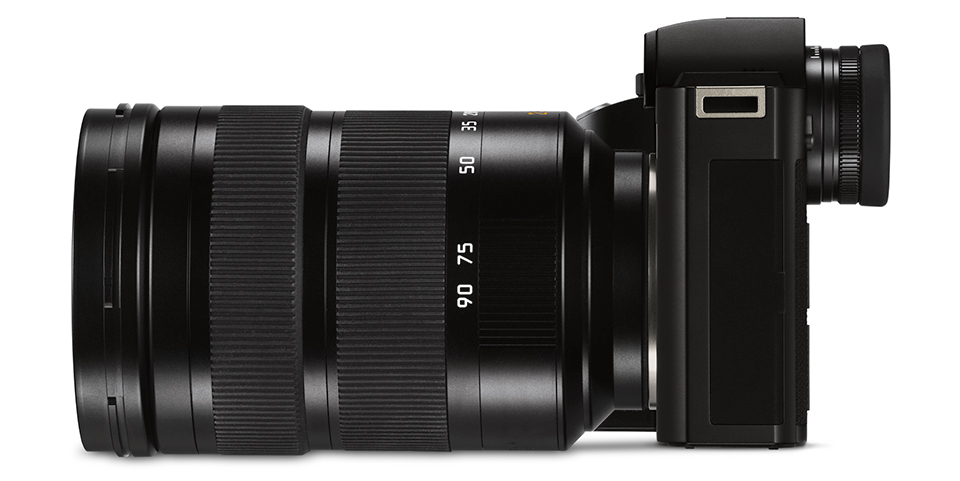 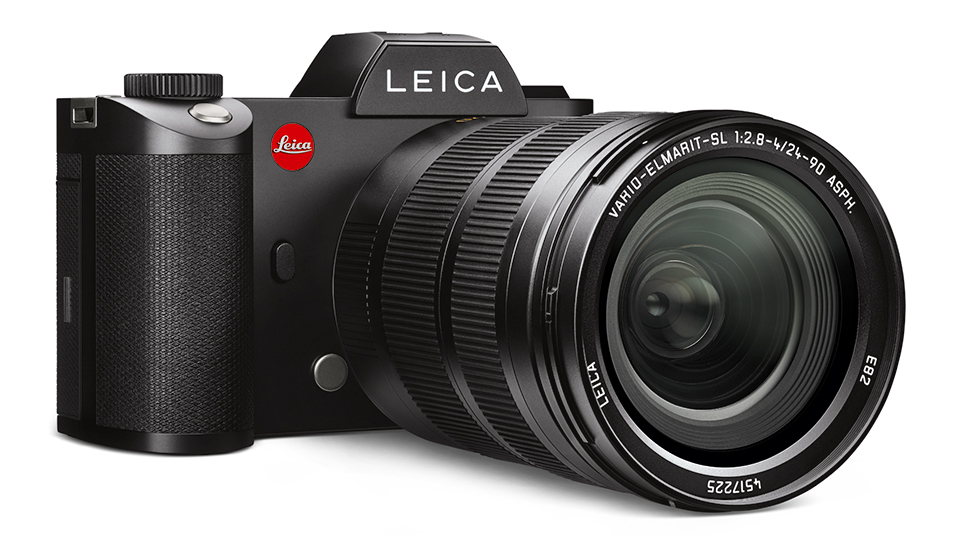 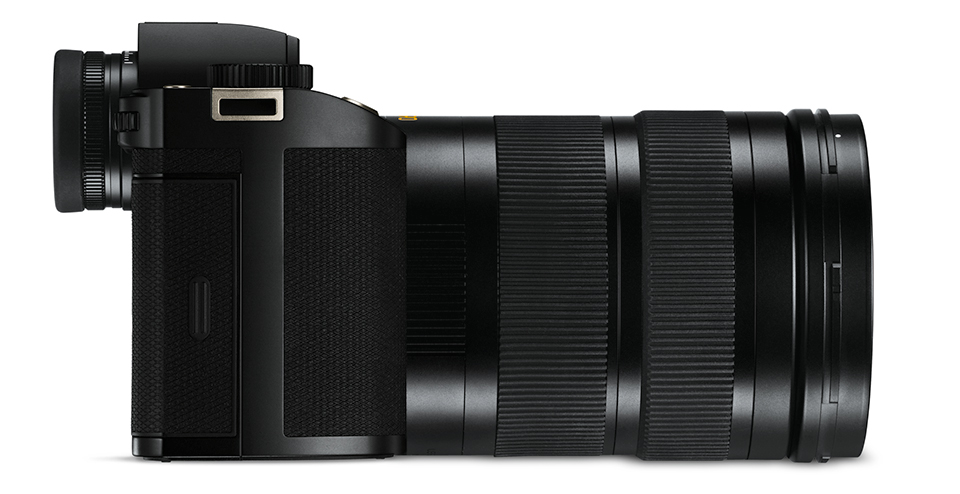 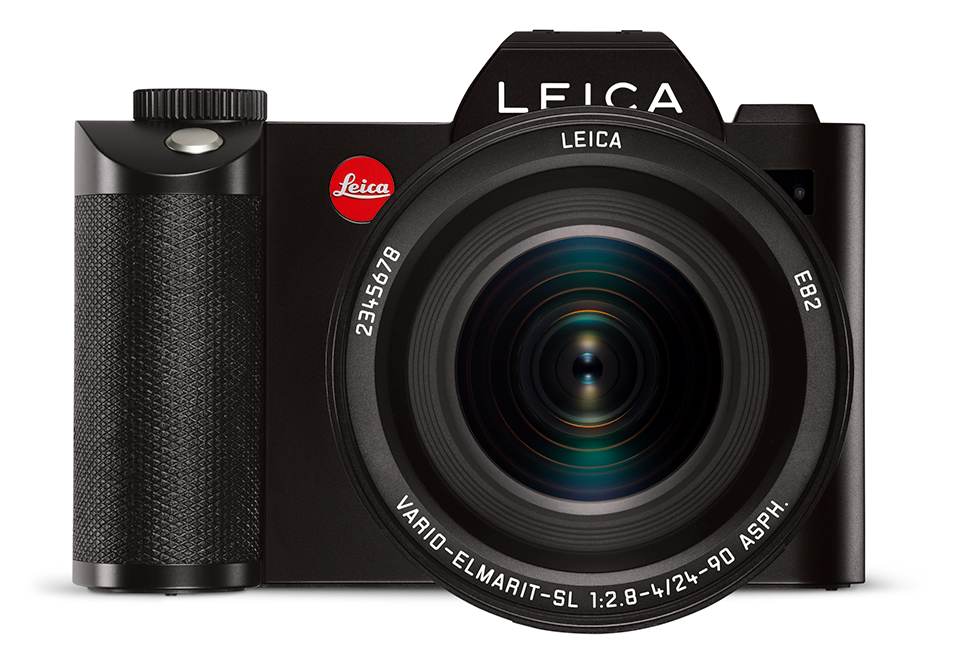 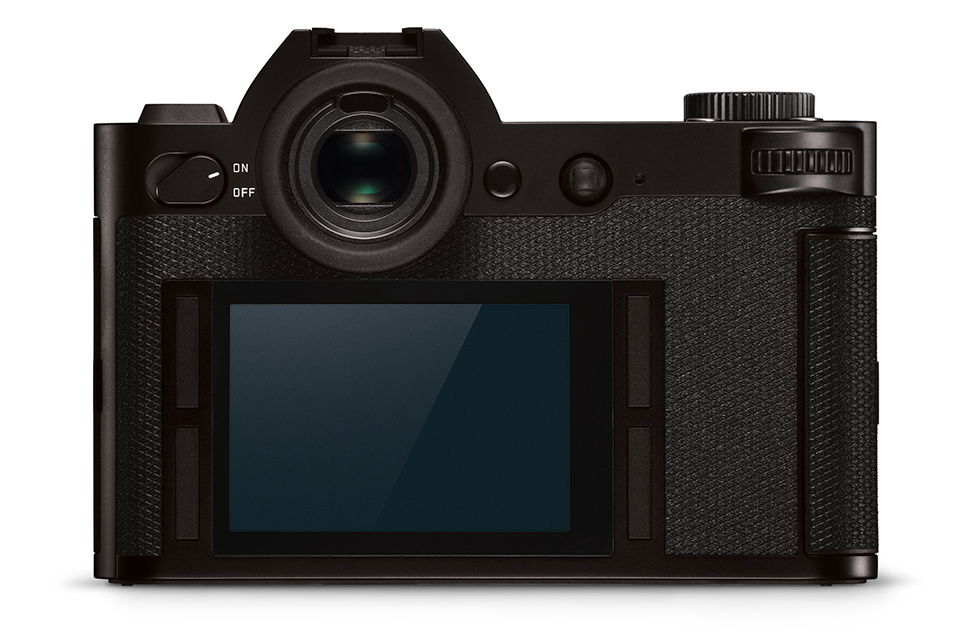 When I launched TheCoolist.com back in 2009, my goal was to cover only the most remarkable works of design, tech and culture released throughout the world. If it wasn’t cool, it didn’t get covered. It’s that simple. Thus the coverage was inherently positive, as anything negative just didn’t make The List.

The thing is, beyond TheCoolist, I’m also a professional photographer. I shoot food and architecture for commercial clients in my home state of Florida and beyond. So when I see a strikingly beautiful camera like the new Leica SL, I get excited. It appears at first glance to meet my passion for cool and my profession of photography.

In the case of the Leica SL, however, it all ends right there. Effectively, it comes straight from the cutting edge of 2013 with a price tag you’d expect from medium format. It’s an outdated/overpriced punch line that serious photographers won’t be laughing at. The opportunity cost and the technical firepower available elsewhere render this a complete non-starter. That is, unless you’ve got a nice collection of Leica lenses and a lot more money to burn. Personally, I have neither.

In terms of its technical offering, the Leica SL features a 24MP full frame sensor without an optical low pass filter. It shoots 4K video at 24 or 30 frames per second. It also includes an advanced electronic viewfinder plus a touchscreen display. Let’s review that point-by-point:

The one major failing of the Leica SL is its price. The above issues wouldn’t be so glaring if this camera were offered at a market rate. If this were a $2,500 camera, it’d be worth seriously considering. Instead, Leica is said to be asking $7,450 for the body and $4,950 for a kit lens. That’s a $12,400 price tag just to get started.

$12,400 could get you a 50MP Canon 5DSR or a 42MP Sony A7RII, a set of lenses from wide to long, plus a pair of ProFoto B1’s for off camera lighting. You might even have money left over for a nice photographic vacation.

The thing is, the Leica SL is priced like a cutting edge device, but its technical offering screams “backup camera”. It leads me to believe that only a very specific type of photographer would consider this one. First, a photographer with a disposable income (read: a doctor with a hobby), and second, a photographer that has a collection of Leica lenses.

Leica, I feel bad being so negative about your new product. The thing is, it doesn’t look like you’re innovating at all. You’ve produced the status quo of 2013 and priced it higher than the sticker price of an economy car. Most of us photographers drive economy cars so we can afford the hefty investment in pro gear. If you’re not making something truly new and truly amazing, there’s no reason to even consider this price tag. [Leica SL] 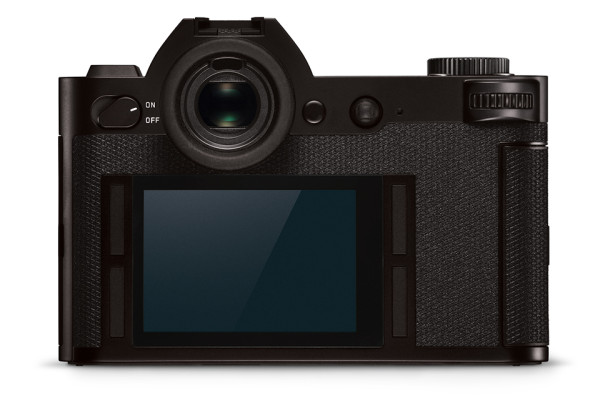 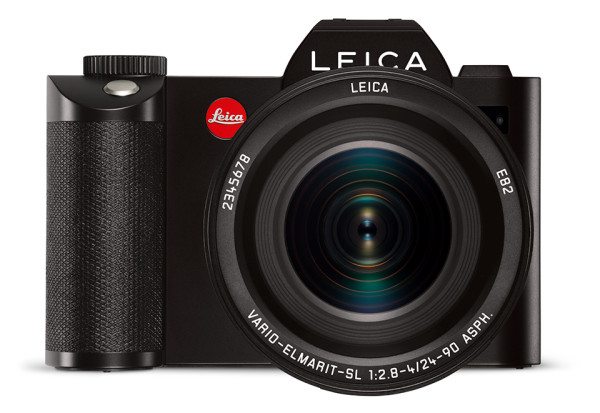 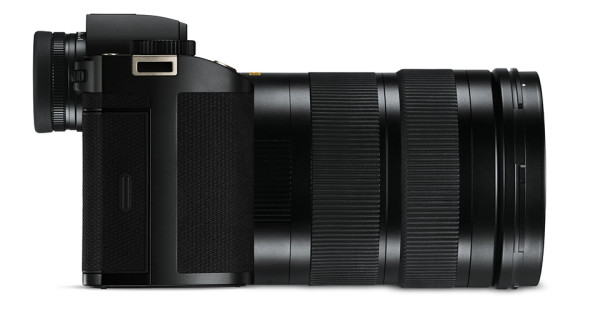