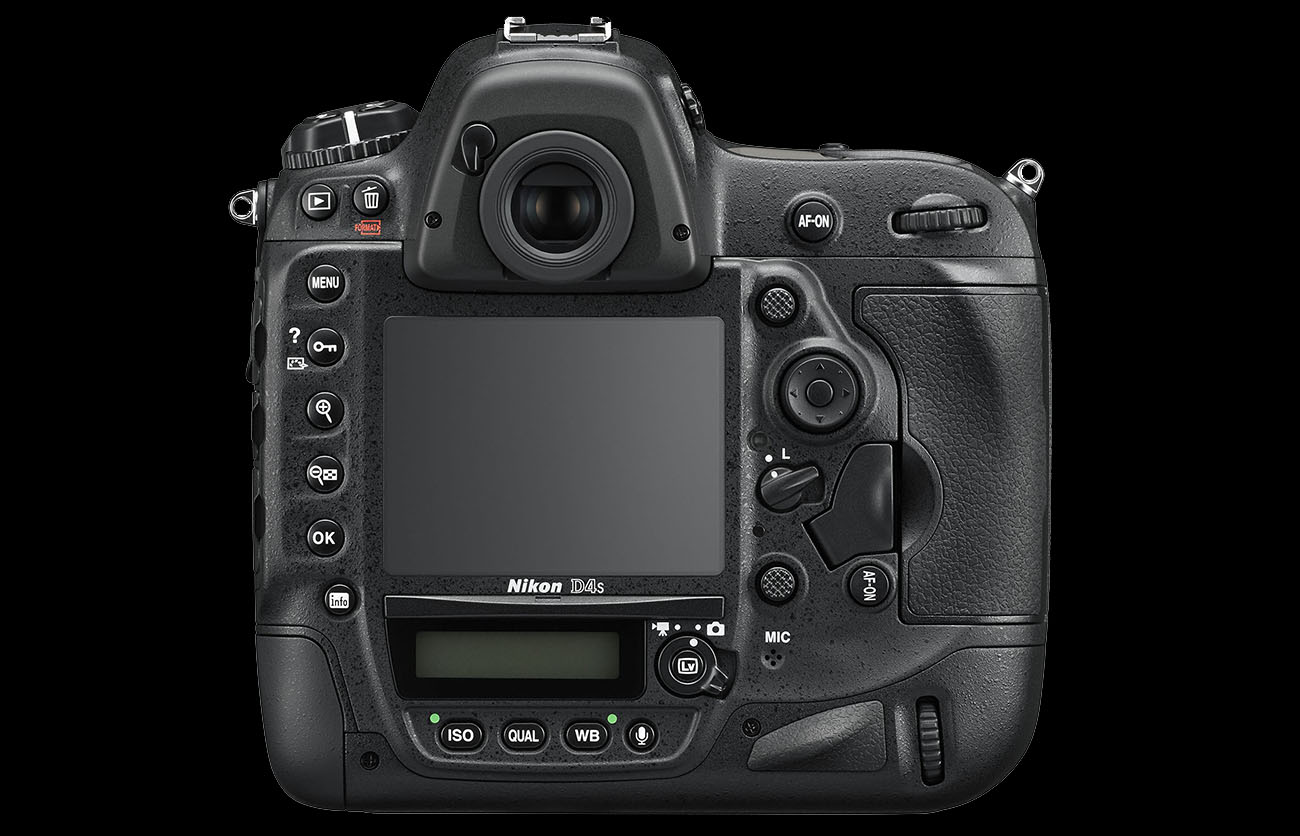 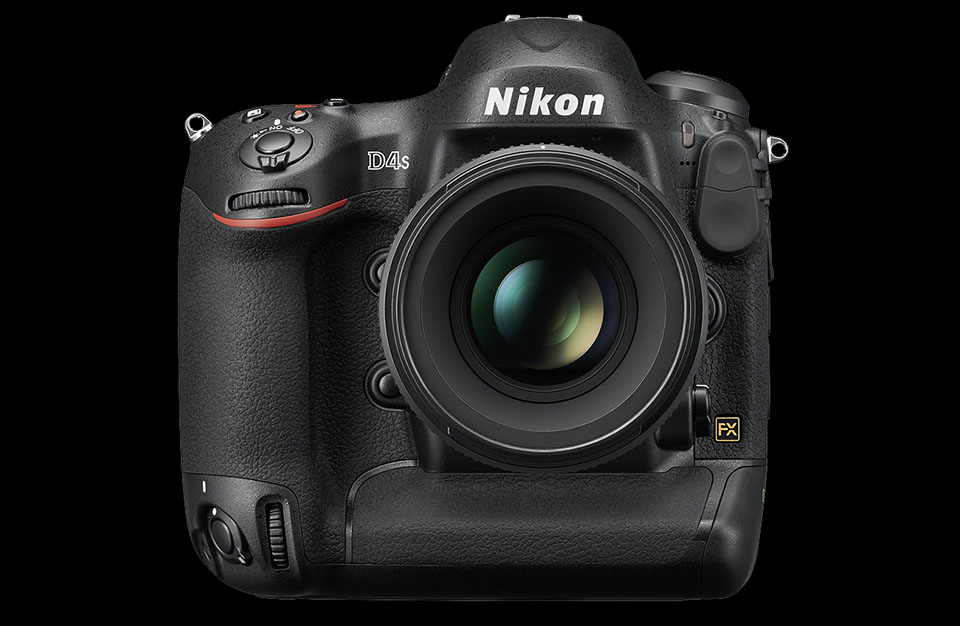 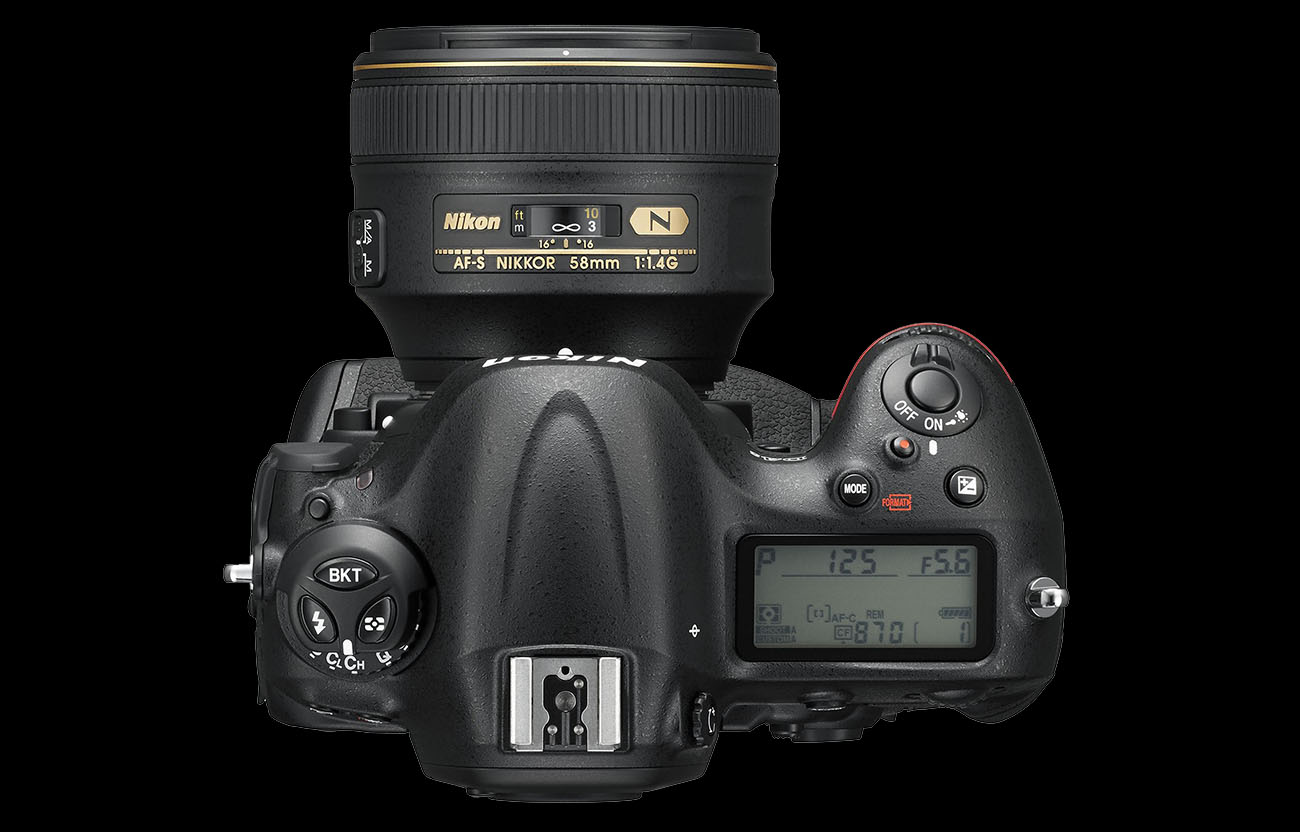 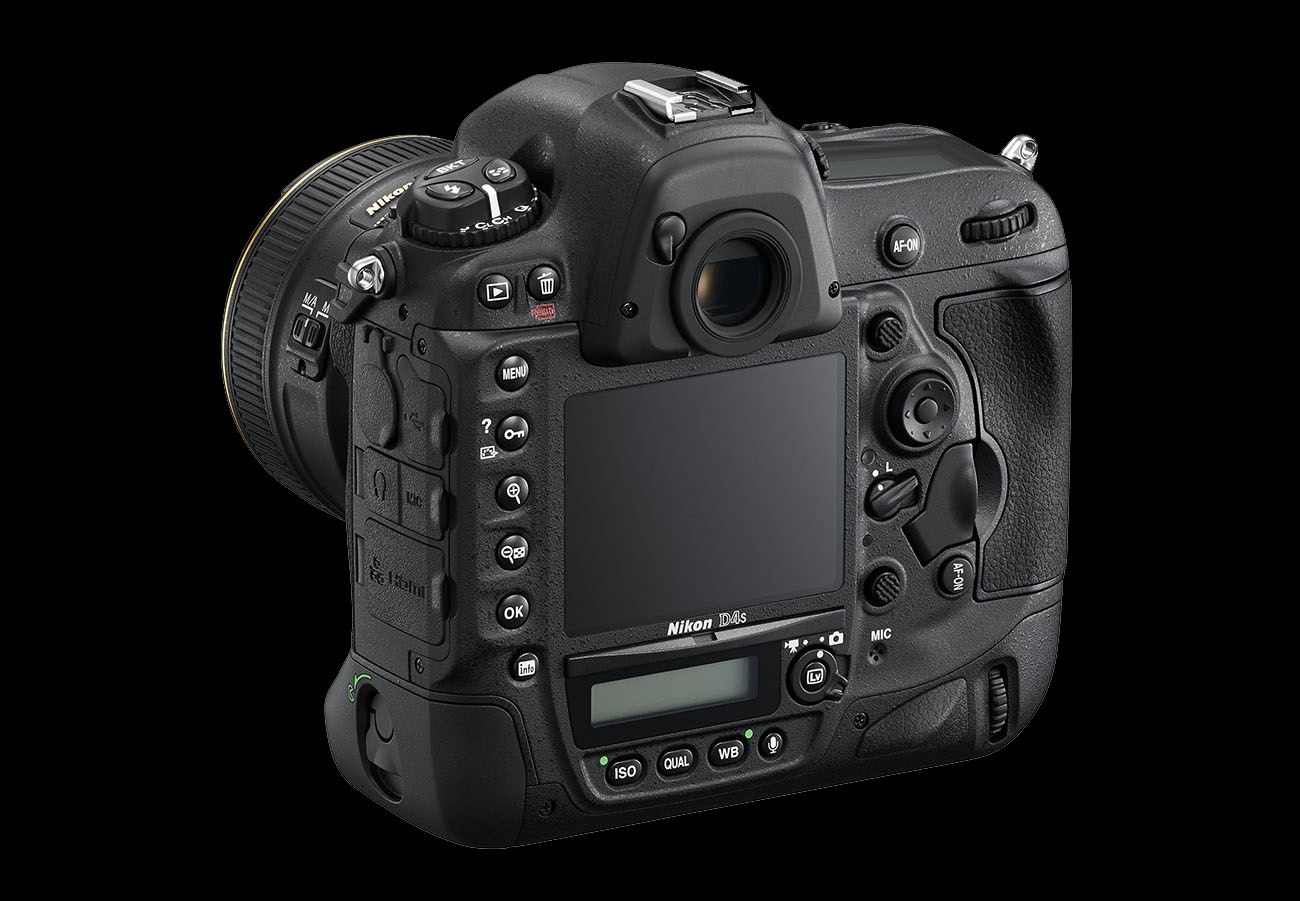 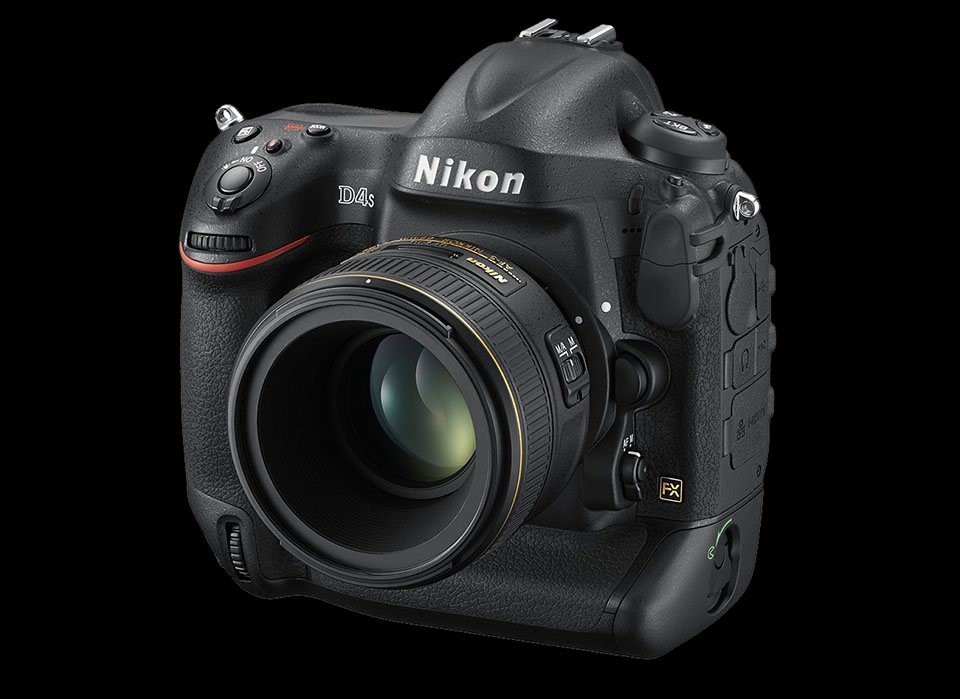 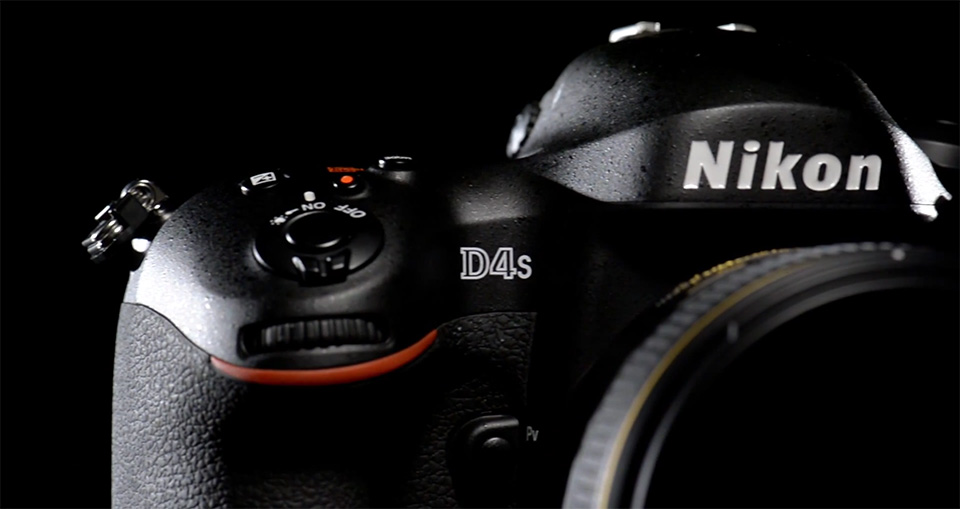 After months of teasing and speculation, Nikon has officially revealed their newest flagship DSLR, the Nikon D4s.  This leader-of-the-pack for Nikon replaces the D4 as the most advanced Nikon DSLR available, a step forward for professional users of Nikon cameras.  It features a new sensor, new auto-focus technologies, a new low-light peak and expanded video capabilities over its predecessor.  Given that the D4s isn’t a new model by Nikon, and is instead a continuation of an established line, photographers shouldn’t expect a camera that changes the game.  Nikon didn’t aim for a game changer with the D4s, just a camera that perfected their offering to Nikon faithful.  If you’re a part of that crowd or are just getting started with DSLRs, we’ll explain why this camera is special. 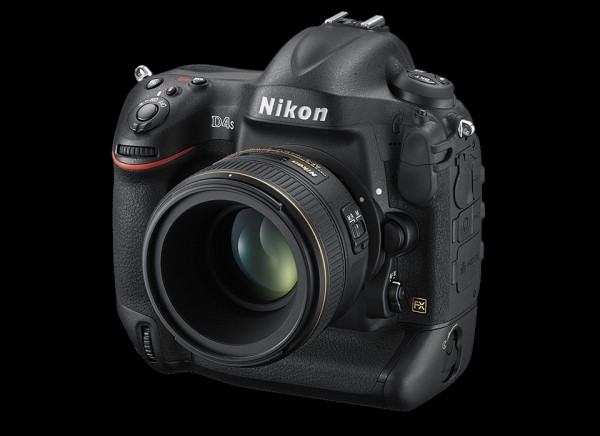 When compared to its predecessor, the D4, the new Nikon D4s offers a few well-defined and very intentional upgrades.  It features a new 16.2MP sensor, designed as an upgrade to the unit in the D4 and the Nikon Df, and light sensitivity settings of up to ISO 409,600.  To the uninitiated, that 16.2MP number might seem underwhelming, especially since Nikon’s entry level DSLR offers 24.2MP in its sensor.  Megapixel counts are not a measure of image quality, just the total number of pixels that comprise an image.  Given that the 16.2MP on the D4s occupy a very large sensor with plenty of physical space per pixel, it can produce possibly the best image quality capable in a Nikon camera.  By comparison, Nikon’s newest entry-level DX-format DSLR features 24.2MP on a small sensor, packing many more pixels on a smaller sensor plane.  The advantage of the D4s’s sensor is one of image quality and light sensitivity, and the final image is intended to be as clean and crisp as a modern DSLR can produce.

In terms of low-light sensitivity, the recent frontier of digital photography, the Nikon D4s represents further evolution.  Optionally, its ISO light sensitivity setting can climb to ISO 409,600, far higher than most professionals would ever need, but what it is designed to accomplish at the lower range provides usable images at high ISOs up to ISO 12,800 and beyond.  In other words, in low-light settings, the D4s can boost light sensitivity to freeze motion at high shutter speeds.  Sports photographers, press photographers and others live and die by this kind of low light performance. 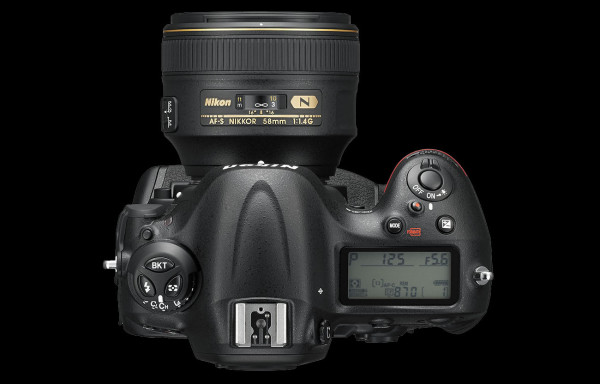 Speaking of sports and press photographers, another deeply important function of high-end cameras like these is auto-focus performance.  Nikon re-worked the auto-focus systems in the D4s, even offering a new 5-point custom focus system to allow the user to define how they want their camera to focus.  The goal is to allow this camera to instantly lock on focus of the intended subject in some very busy, high-action scenes.  So when an NBA photographer has just milliseconds to capture Stephen Curry’s release on a three point shot, this camera is designed to be able to properly focus within that instant.  When the starlet of the moment leaves her hotel with a new boyfriend, this camera is designed to focus before the swarms of other photographers block the shot.  If that’s a bit too figurative for your taste, here’s the technical version direct from Nikon:

“Very precise adjustment of AF algorithms based on the Advanced Multi-CAM 3500FX autofocus sensor module enables certain acquisition of even erratically moving subjects and those exhibiting little in the way of contrast. D4S autofocus performs even better, keeping the acquired subject in focus, even when it is coming closer, or moving away, at high speed.” 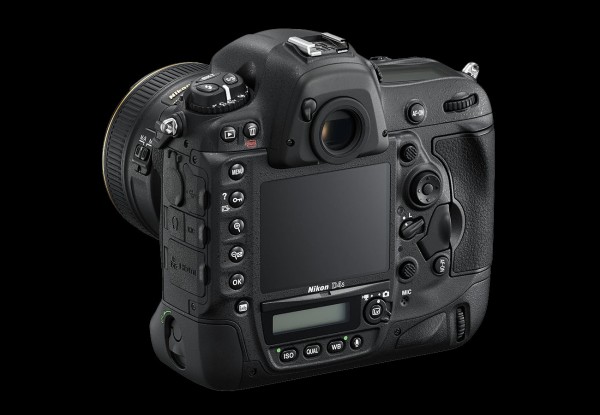 Nikon also updated the video offering of the D4s over its predecessor.  It can shoot full HD video at a 60p framerate, making use of Nikon’s best sensor and lens mount offering.  I don’t claim to be an expert on DSLR video, so I’d leave it to another writer to tell you why to choose this camera over a D800 or competitor’s offering for video production.

There is one quiet update that the D4s offers that shouldn’t be just an afterthought.  The D4s introduces RAW S file format, a RAW file that is 1/4 of the size of a standard RAW image.  If you’re a professional who does a lot of compositing work like me, this is music to your ears.  When I’m shooting 60+ flash exposures to blend for my shot of this BMW 328d, this would mean my massive photoshop files that crush my computer would only be 1/4 as large.  When I’m shooting complex flash composites of exterior architecture at dusk, the same benefit stands.

The new Nikon D4S will begin shipping this year for around $6,500.  That won’t include any lenses, but if you’re in the market for a full frame flagship like this one, chances are that isn’t a concern.