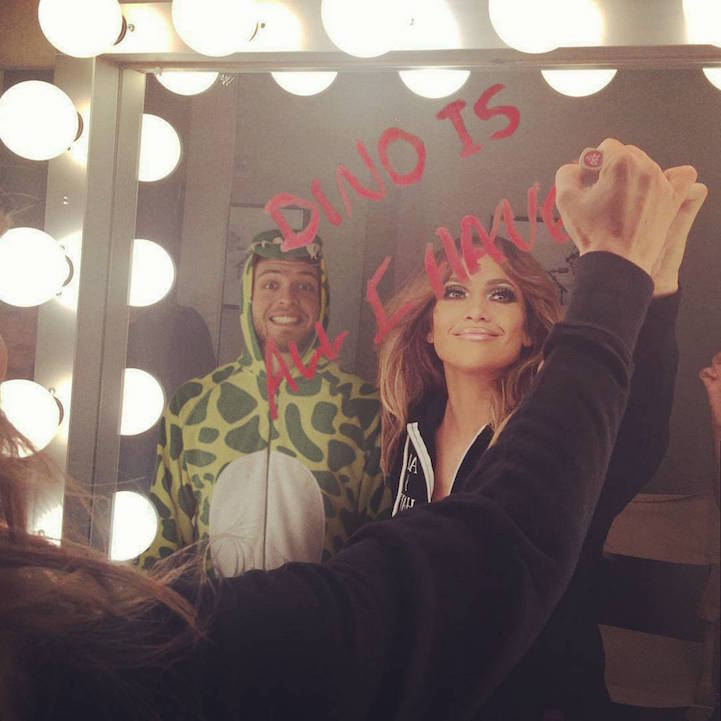 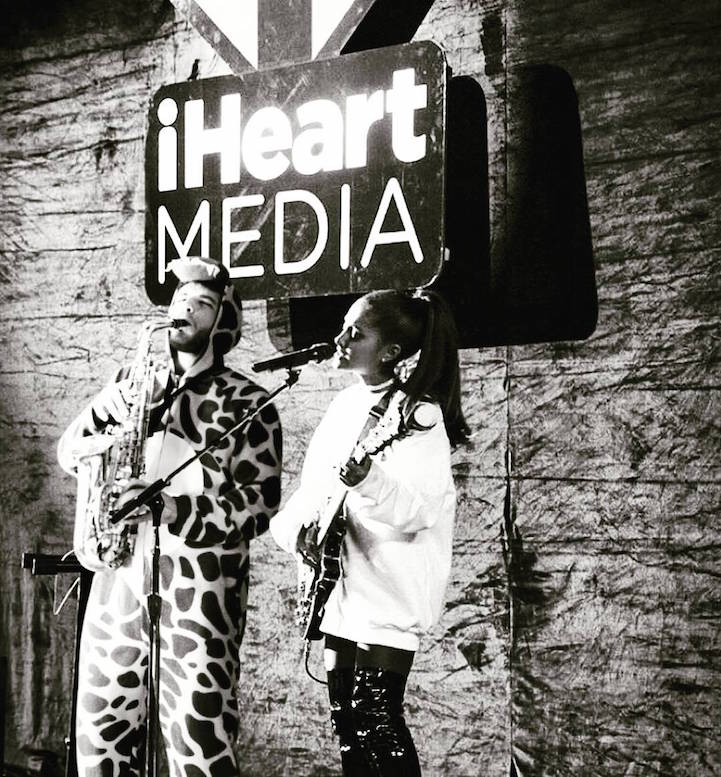 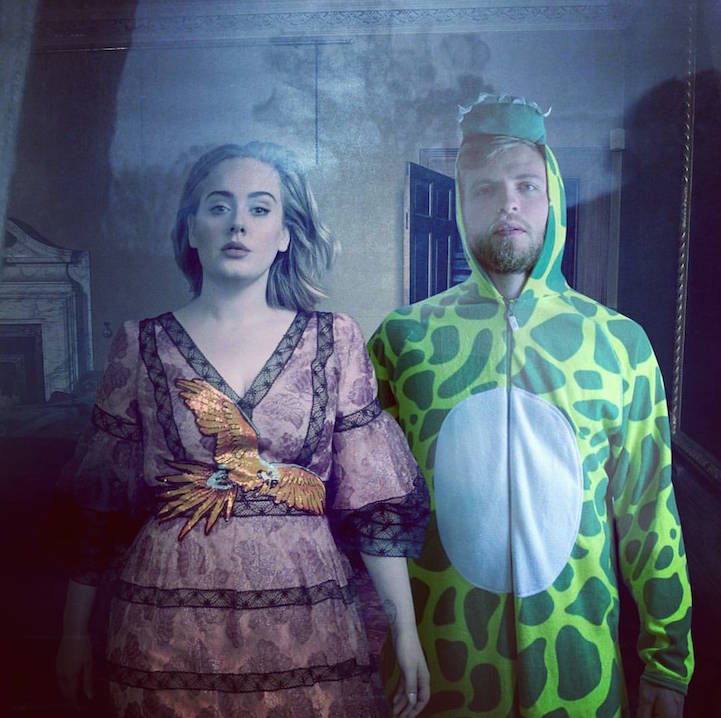 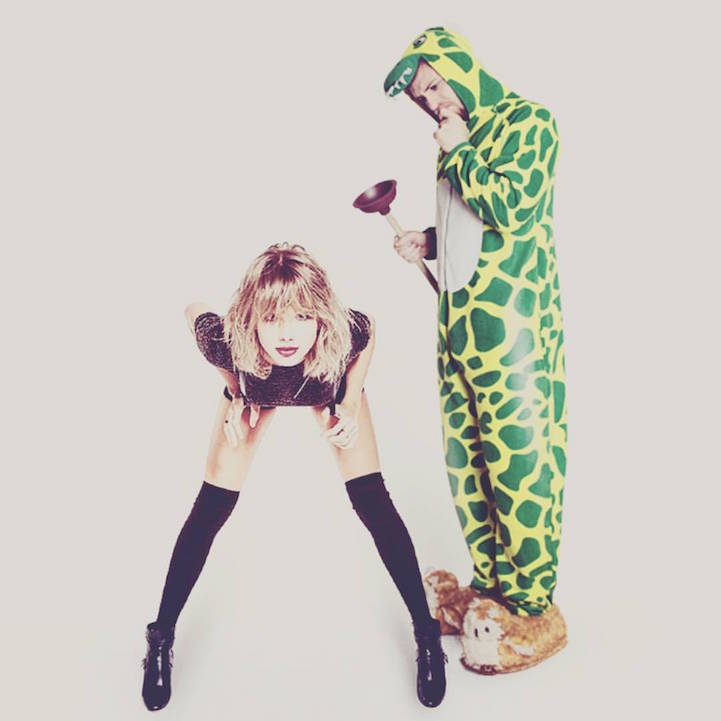 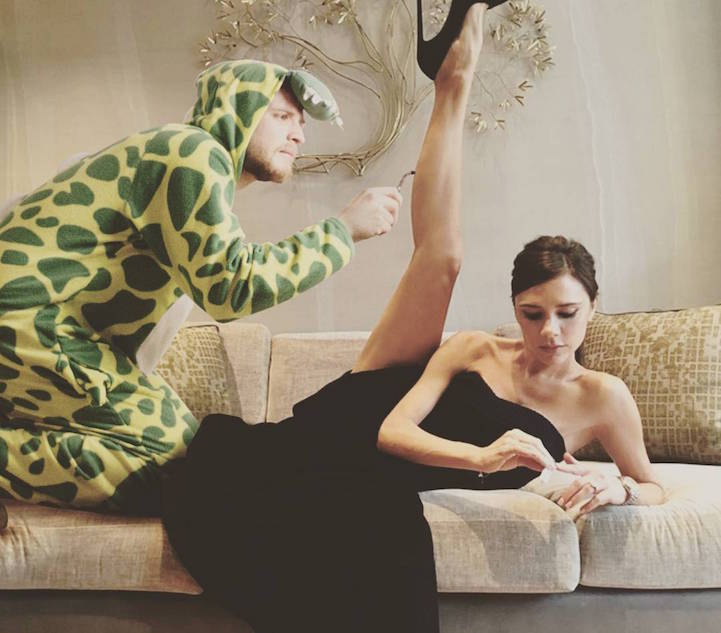 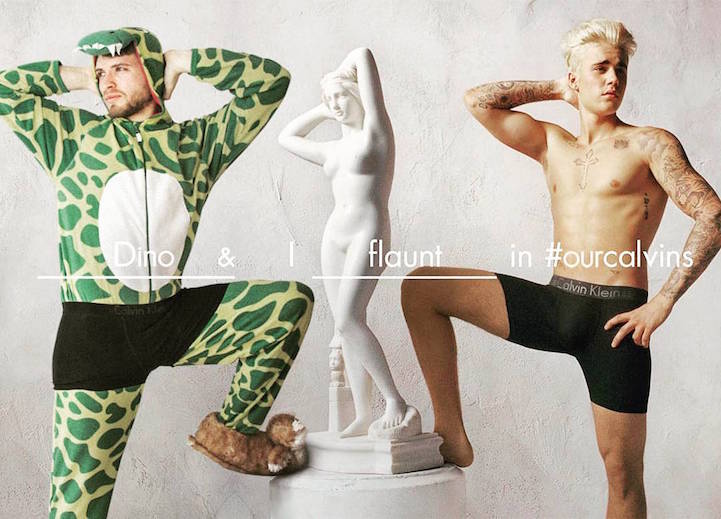 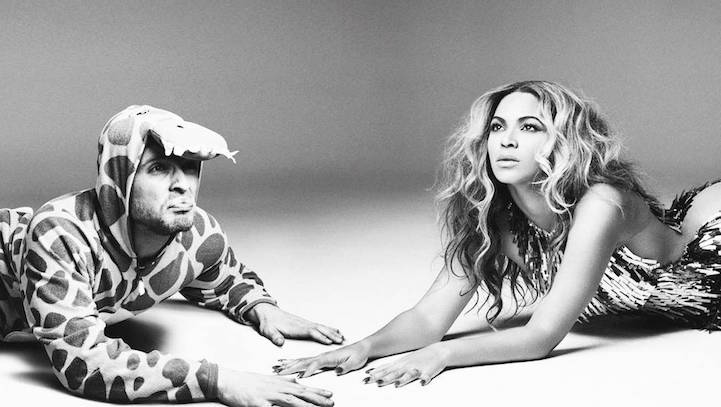 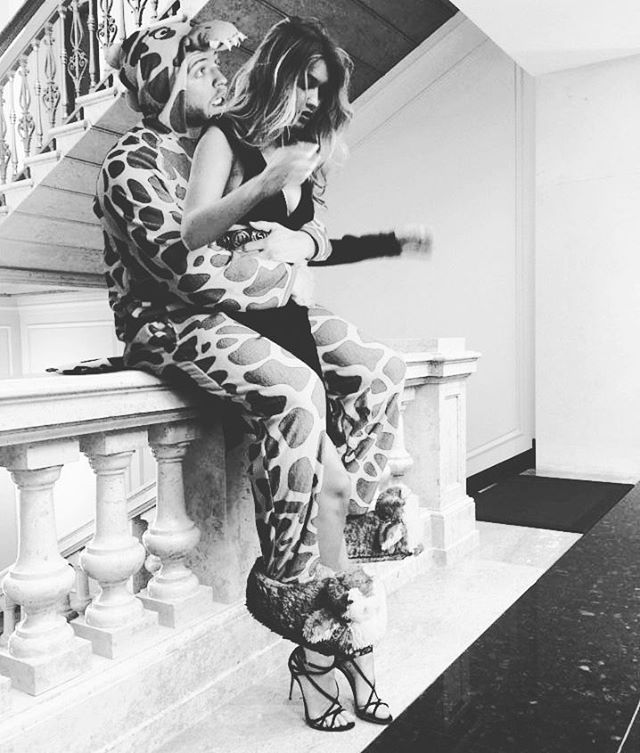 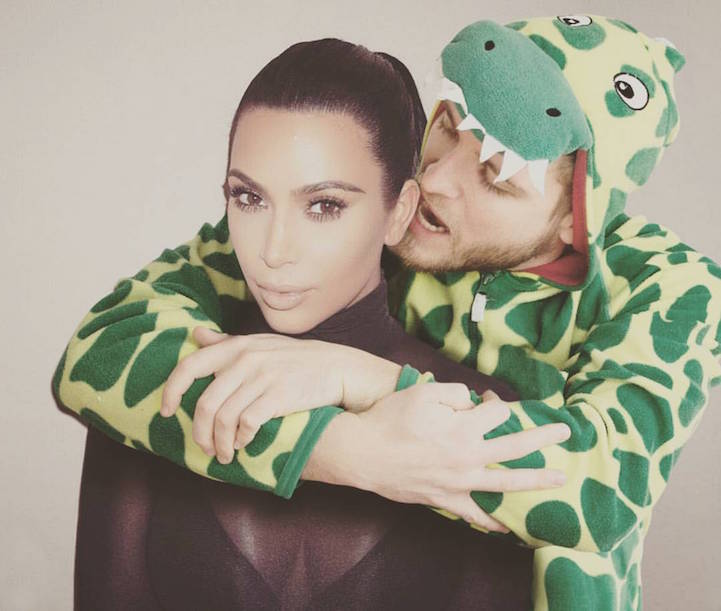 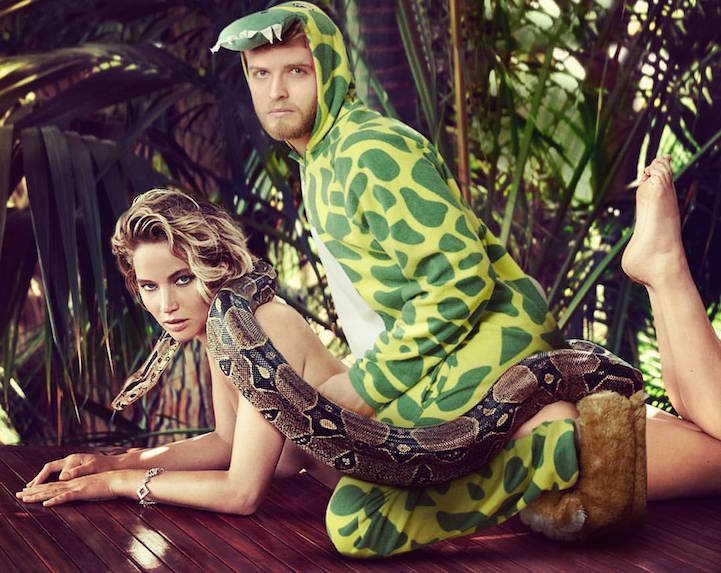 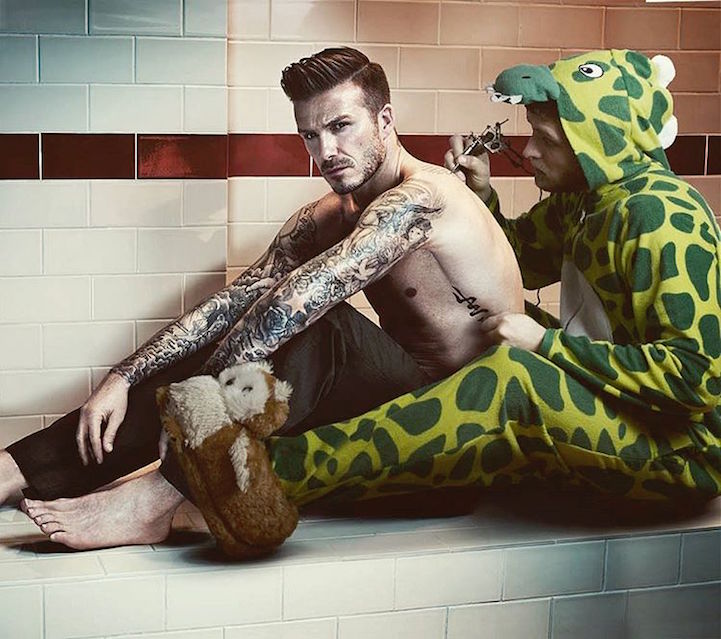 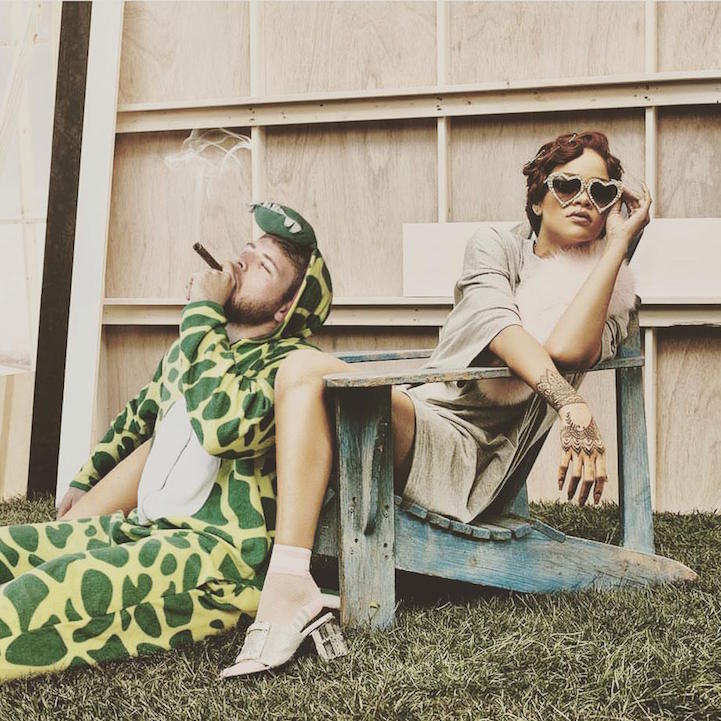 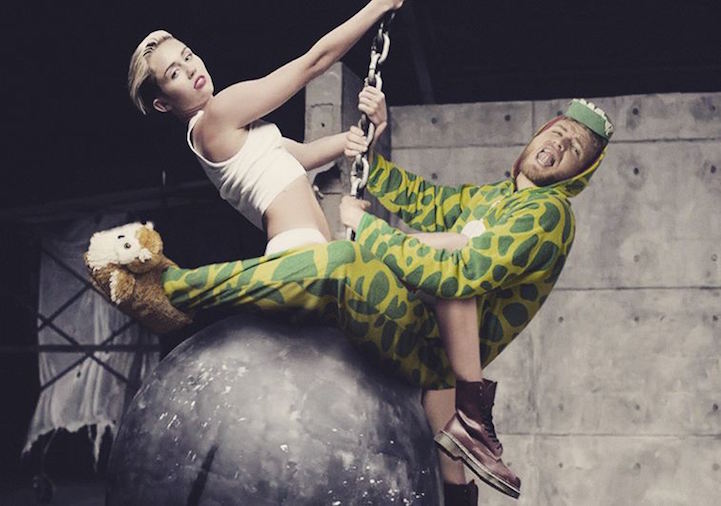 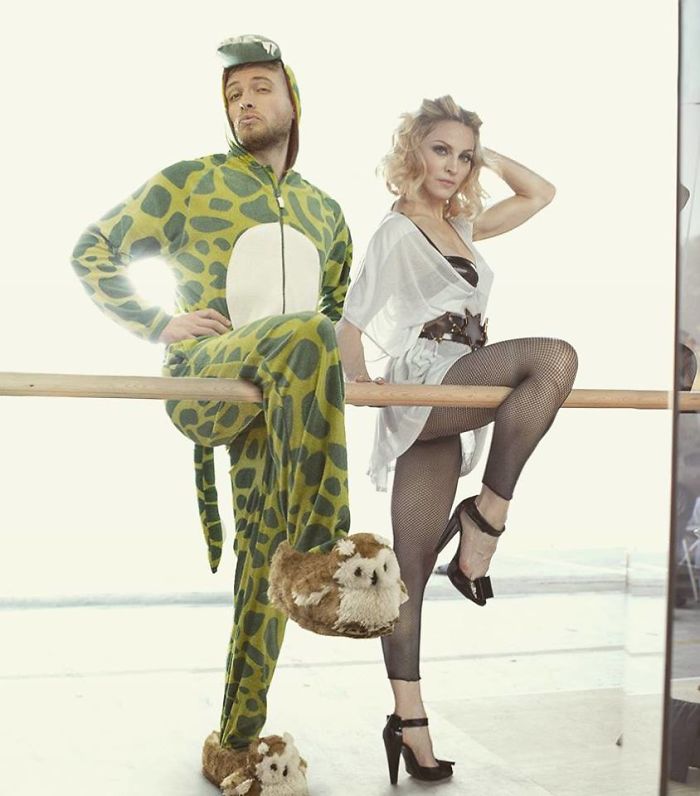 Have you ever imagined what hanging out with your favourite celebrities would be like? Even better, have you ever thought of the things you’d like to do with them if you got to be their best friend? Well, you’re not alone! Lorenz Valentino, who describes himself as an actor, model, and “dino”, likes to think about how he’d spend time with his favourite celebs if he was their best friend too. There’s one key difference between Valentino and the rest of us, though: Valentino is a Photoshop whiz who takes his imaginary friendships one step further!

Using his photo editing skills, Lorenz shows the rest of us what he and his “celebrity besties” would get up to if they really could hang out. So far, the all star case in his hilariously edited photo series includes such names as David Beckham, Jennifer Lawrence, and Kim Kardashian.

Rather than just Photoshopping himself into the pictures, though, Valentino creates an illusion of camaraderie between himself and the celebrities by depicting them in comfortable positions or acts of familiarity that one wouldn’t normally experience with some of the biggest stars in Hollywood. The results are absolutely hilarious. Whether he’s hugging Gigi Hadid, serving face with Beyonce, or hanging out in his underwear with Justin Bieber, you’ll find us staring at our phone screens and giggling over the latest shot.

Believe it or not, we haven’t even described the best part of these pictures yet! Each time Valentino depicts himself doing ridiculous things like shaving Victoria Beckham’s legs or inspecting Taylor Swift’s rear end with a plunger in his hand… he’s also shown wearing a fuzzy dinosaur onesie and fluffy owl slippers, which are his uniform all throughout the series.

Between the sense of friendliness that Valentino establishes between himself and Hollywood’s finest and the fact that he’s always dressed as though he’s ready for their latest slumber party, this photo series breaks the rigid walls that the media establishes between celebrities and “regular people”, reminding us that they’re human too!