The Slim, Sexy Nikon 1 J5 is Fast and 4K-Friendly 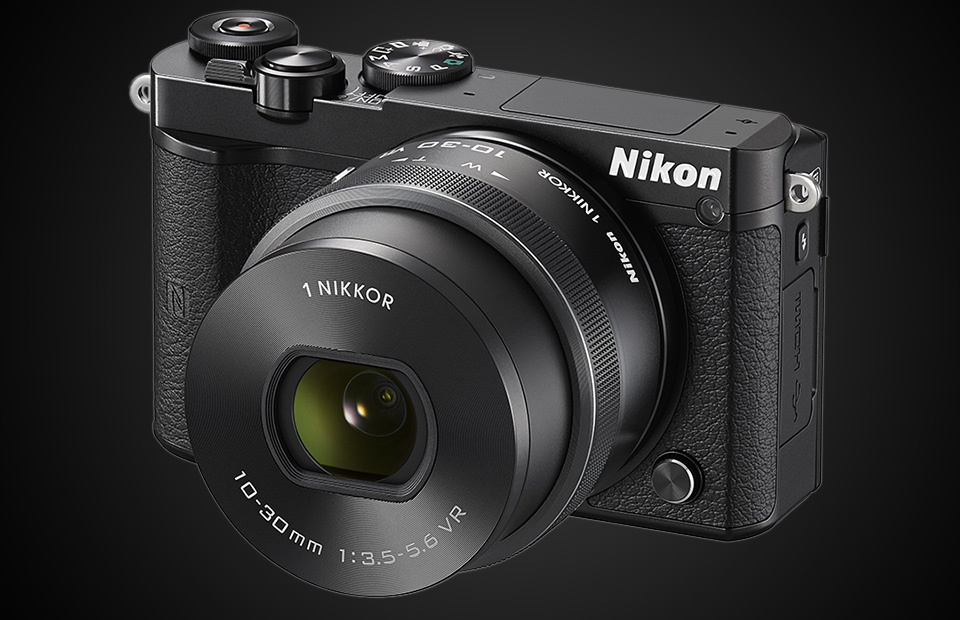 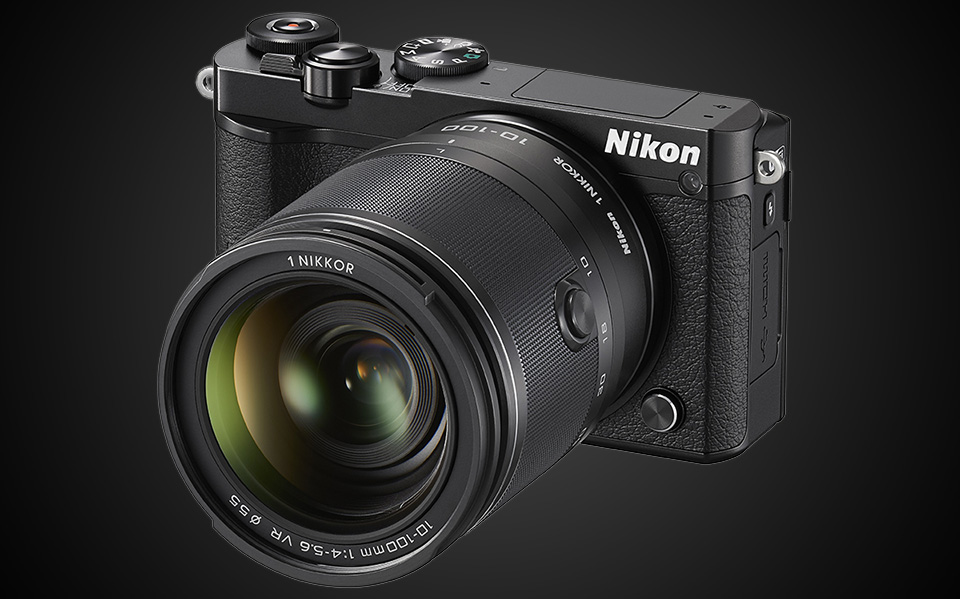 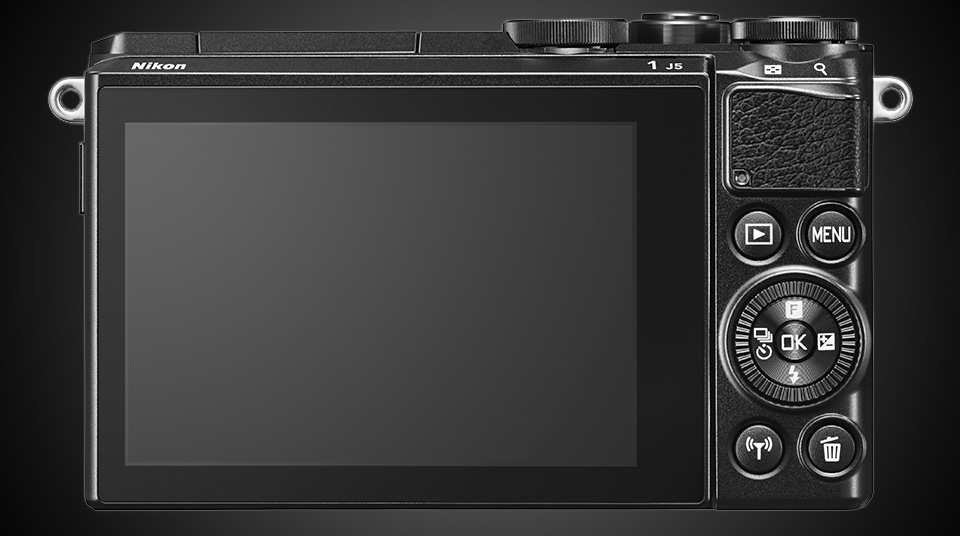 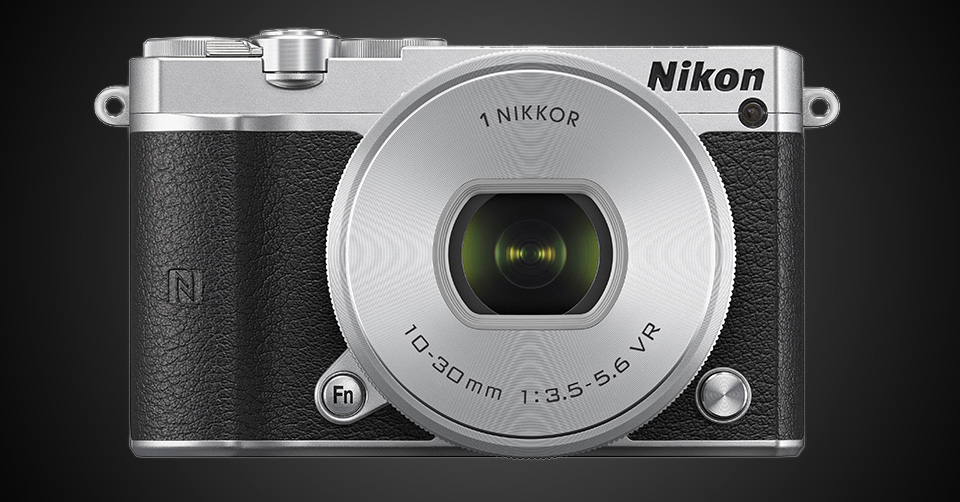 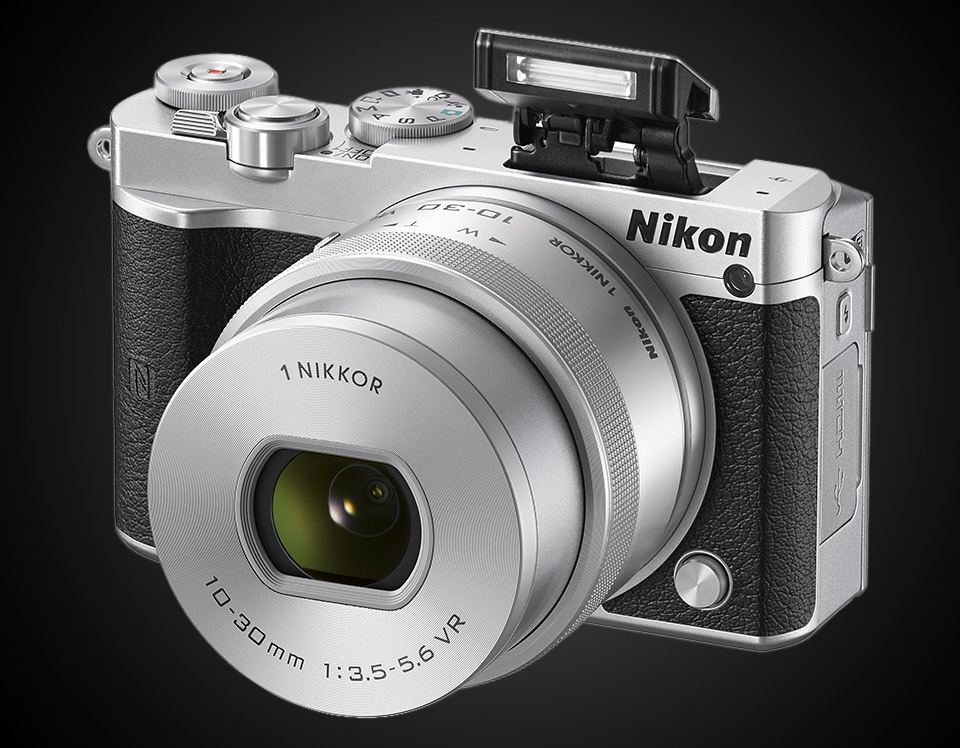 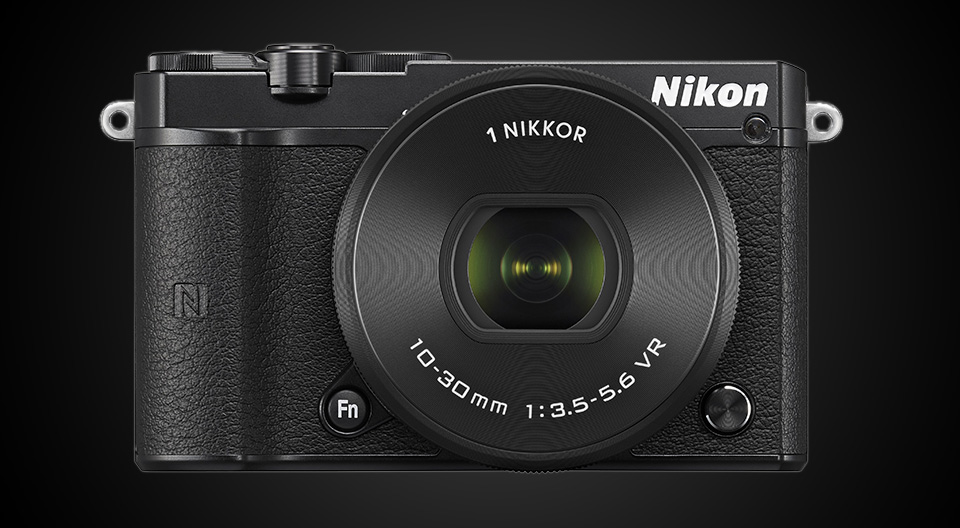 Compared to the pro cameras of a decade ago, this svelte new Nikon is a beast of a digital camera. Its shape is barely bigger than a wallet, but it packs one hell of a punch. The Nikon 1 J5 is a mirrorless interchangeable lens camera that shoots incredibly high-resolution stills and 4K video. It produces crisp images in low light, it works with a growing chorus of Nikon lenses and it happens to be the fastest auto-focus camera that Nikon has produced. Meet the Nikon 1 J5.

The Nikon 1 J5 is the latest mirrorless digital camera from Nikon, a product designed to compete with Sony, Fujifilm and Samsung compacts. If you’re new to the form, a mirrorless camera often uses a smaller sensor than a DSLR and ditches the mirror — and optical viewfinder — that is responsible for a DSLR’s bulky shape. Despite these changes, there’s little noticeable difference in quality between a mirrorless camera and a crop-sensor DSLR. This makes a mirrorless camera like the Nikon 1 J5 a great travel option, or an ideal upgrade for the mobile photographer who has outgrown his or her iPhone.

The Nikon 1 J5 is a record breaker not just for Nikon, but any manufacturer on the market. As of its release date, the Nikon 1 J5 sports the fastest autofocus and the fastest buffer speed on the planet. So the moment you compose a shot, your camera is focused and ready to fire faster than any of its competitors. Pretty sweet, right? If the buffer part doesn’t make sense, think of it like a queue between the moment you take a photo and the moment it’s ready for view. The Nikon 1 J5’s response time is almost instantaneous.

Under the hood, the Nikon 1 J5 sports a 20.8-megapixel sensor with backside illumination. This backlit feature allows that sensor to produce crisp images in low light, something smaller cameras have historically struggled with. The J5 is designed to handle any situation you throw at it, and that includes scenes where the light levels leave a bit to be desired.

Last, the new Nikon 1 is the first of this line to support 4K video recording. That’s huge for anyone who wants to use a compact camera to record video. While 4K televisions are far from ubiquitous yet, the goal here is to be able to produce high resolution video — and then crop it to a desired frame while still preserving HD quality.

The Nikon 1 J5 is available from $500 now at Amazon, but will not begin shipping until the end of April. Just in time for Spring and Summer travel. [Nikon Press Release] 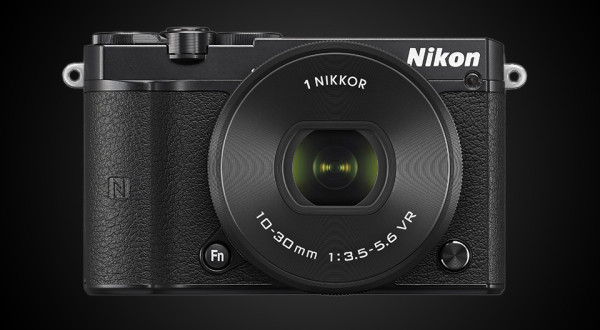 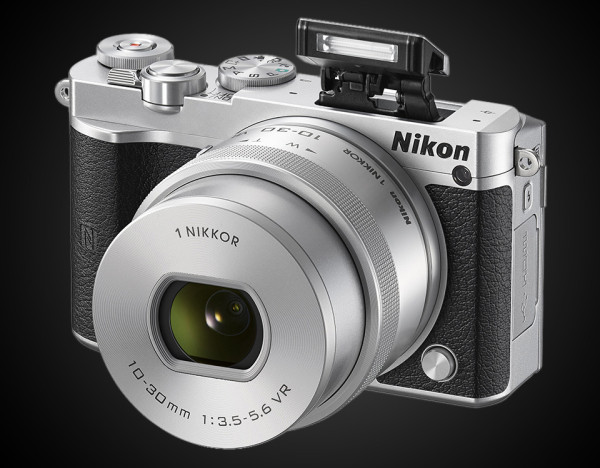 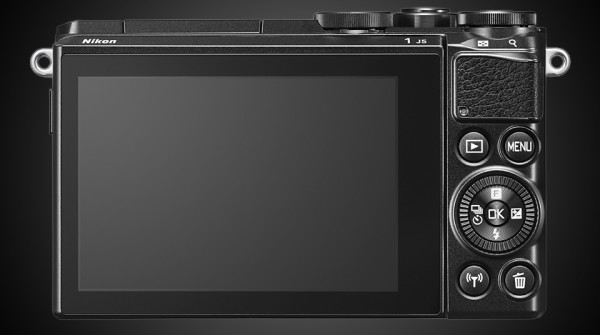 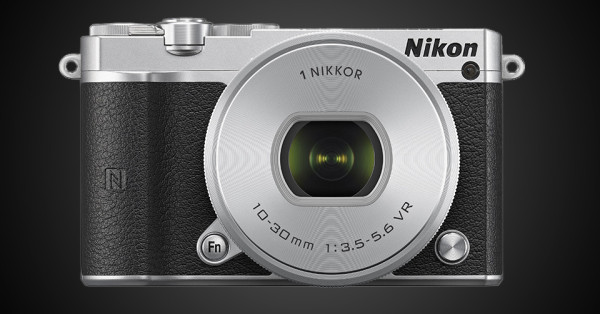